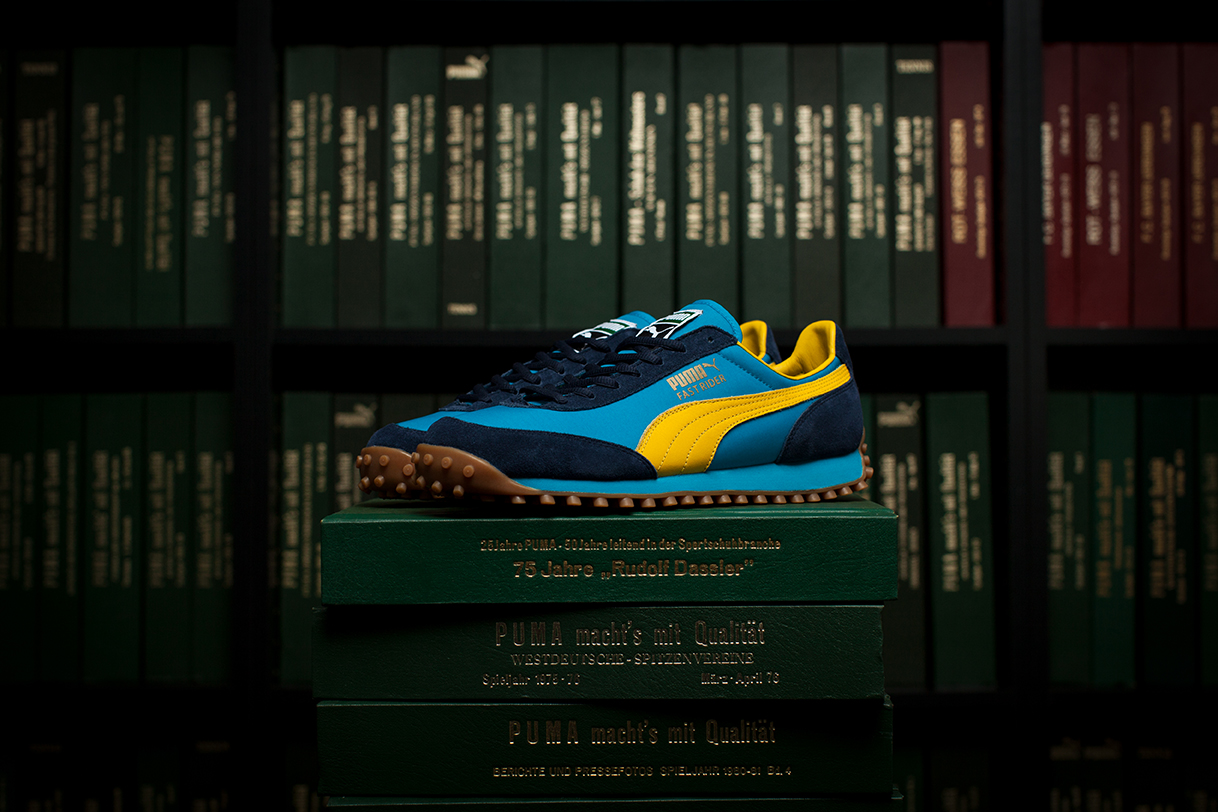 At size? we're strong advocates of exploring the history of a brands output. Shoes produced throughout the 60's, 70's and 80's in particular have shaped the foundations for decades of development, and helped inform some the latest and greatest technologies. PUMA's archive in particular has incredible depth behind it, including an expansive range of running shoes. Late last year we brought back both the Easy Rider and Whirlwind, two great styles that sit perfectly alongside our latest endeavour. Unlike a lot of PUMA's products, the Fast Rider was originally created for the US, and later introduced to the German market in 1981. It signalled a real turning point for the brand by experimenting with methods of shock absorption underfoot. Many of the brands runners before this time only really made use of flat outsoles, with foam later being introduced to add a minimal level of comfort. 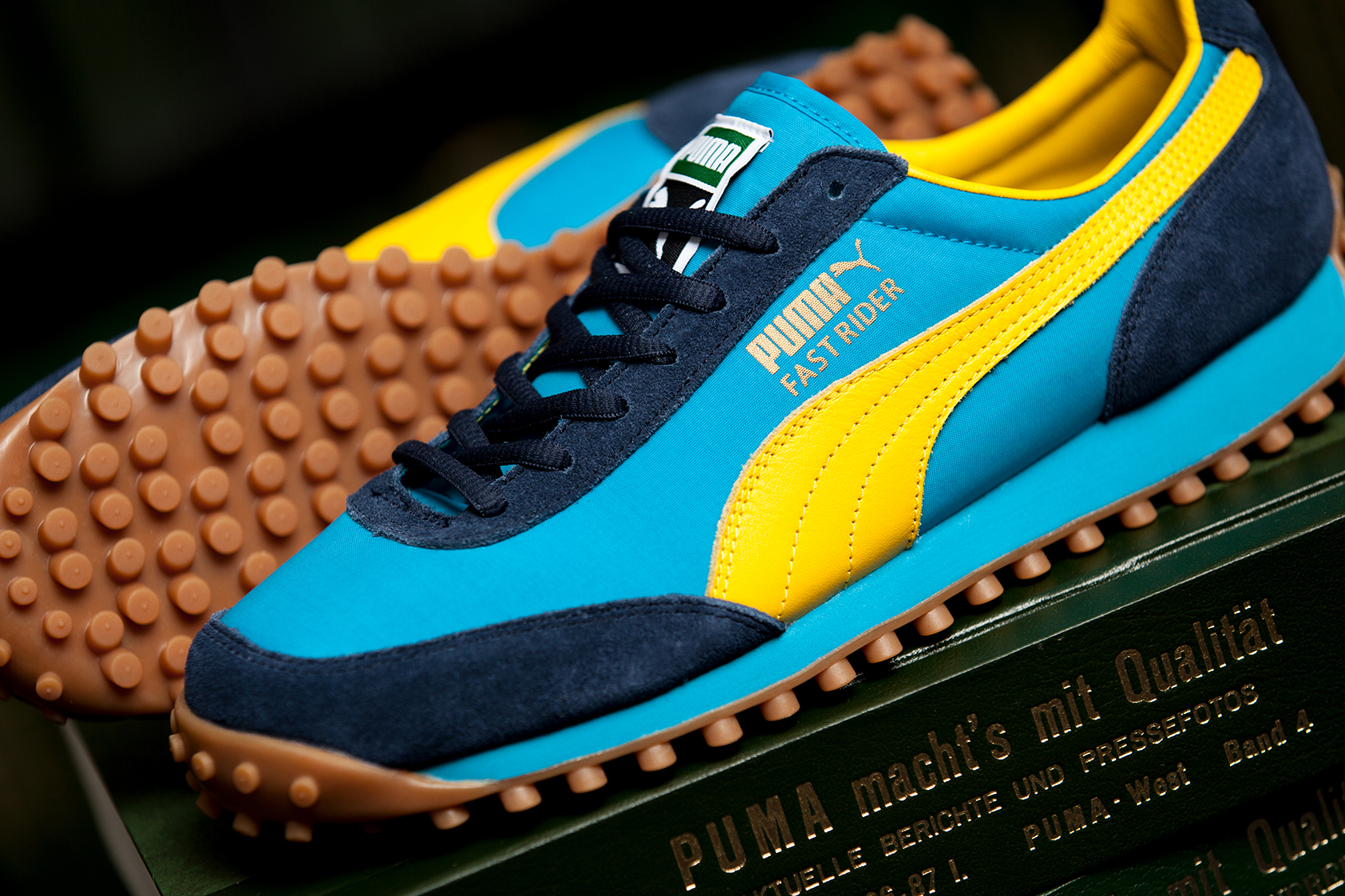 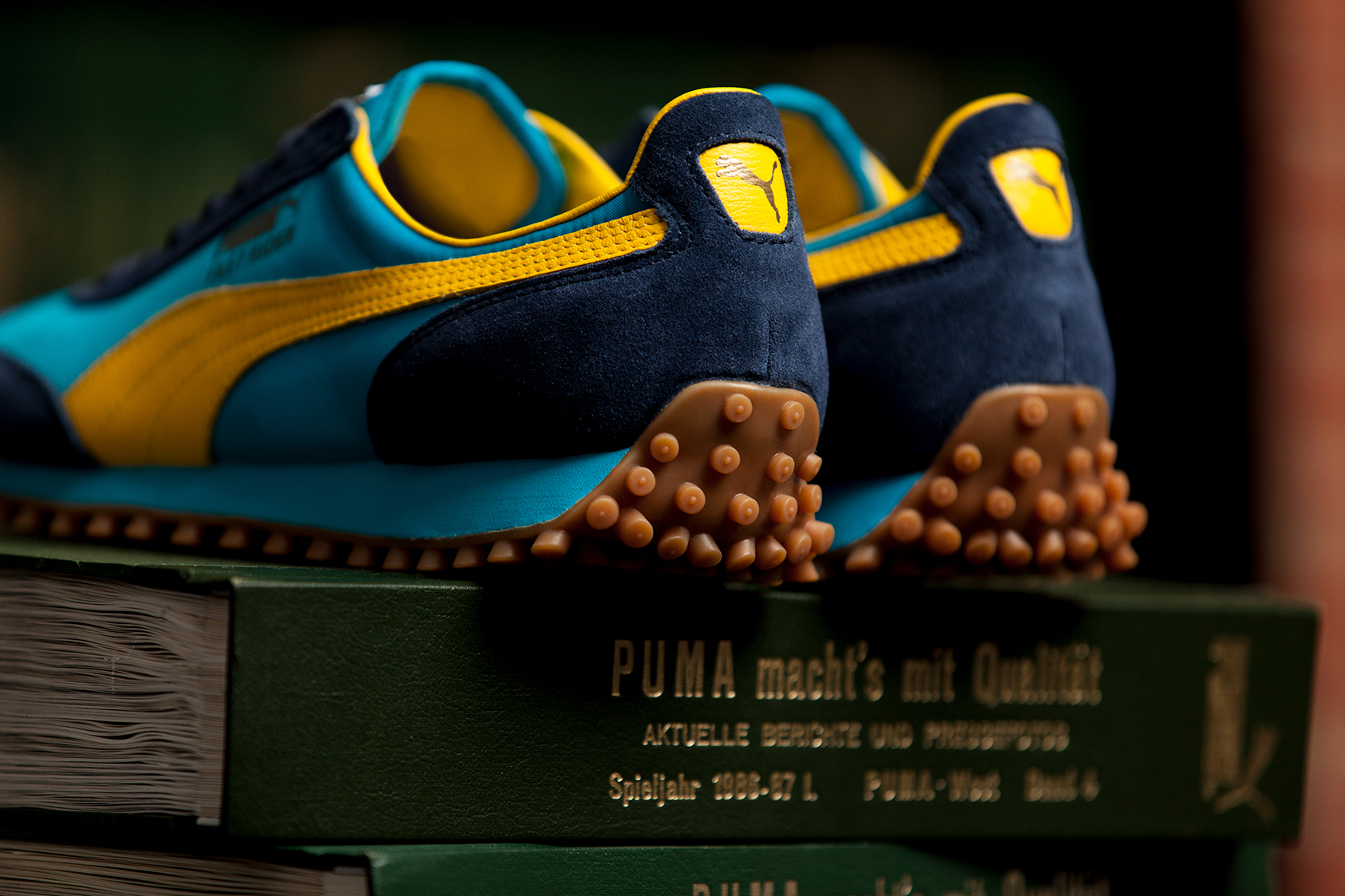 For this latest release together with PUMA, we've unearthed two of the original colourways that debuted on the Fast Rider in 1981. We're hopefully reuniting them with both a generation that remembers them from the first time around, and a whole host of fresh eyes that can now appreciate their innovative nature in the world of running. Both colourways of the size? Exclusive PUMA Fast Rider will be available online and in size? stores on Friday 7th April, priced at £65. Keep an eye on the blog over the coming weeks for a special feature regarding the PUMA Archive... 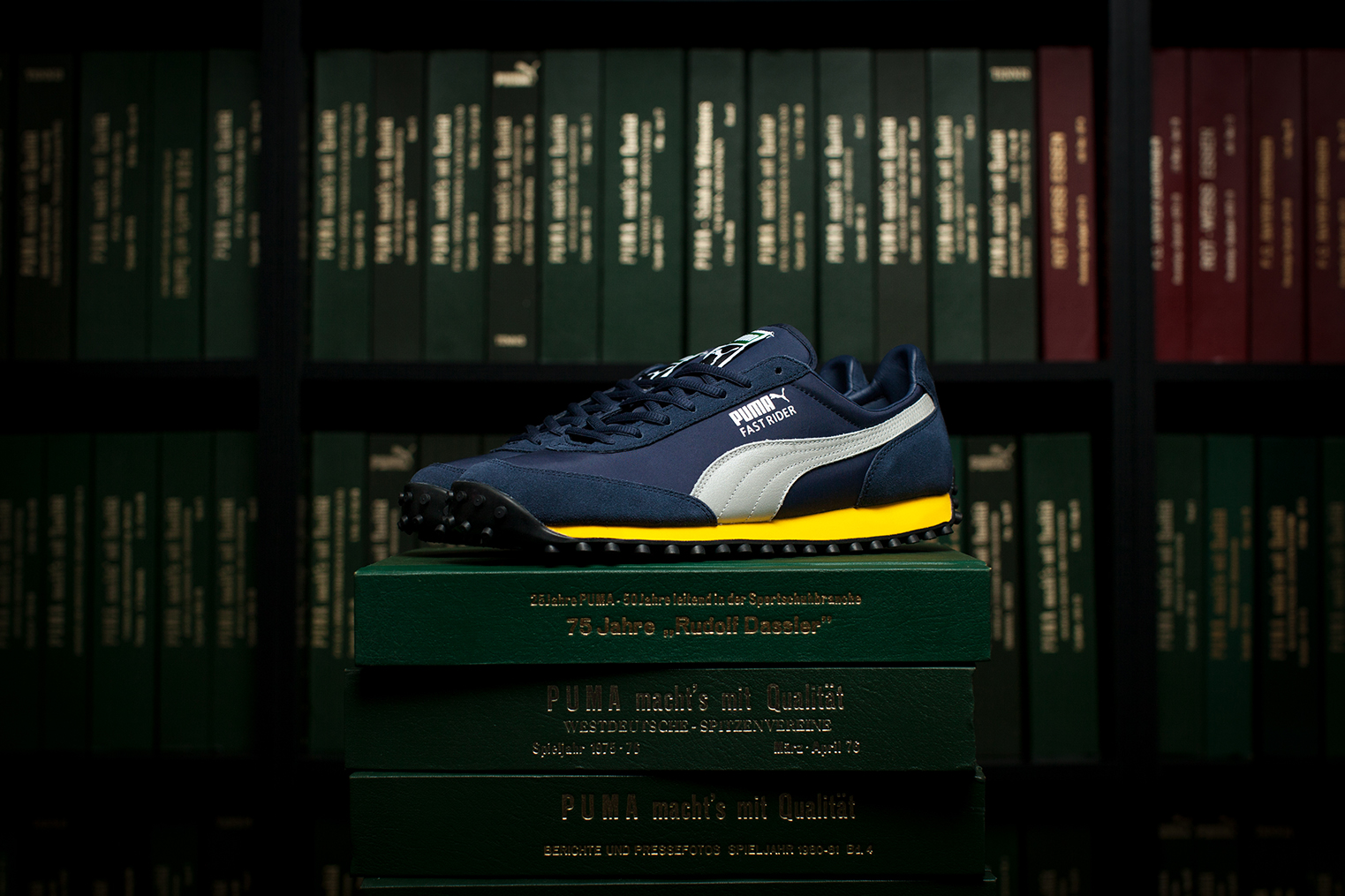 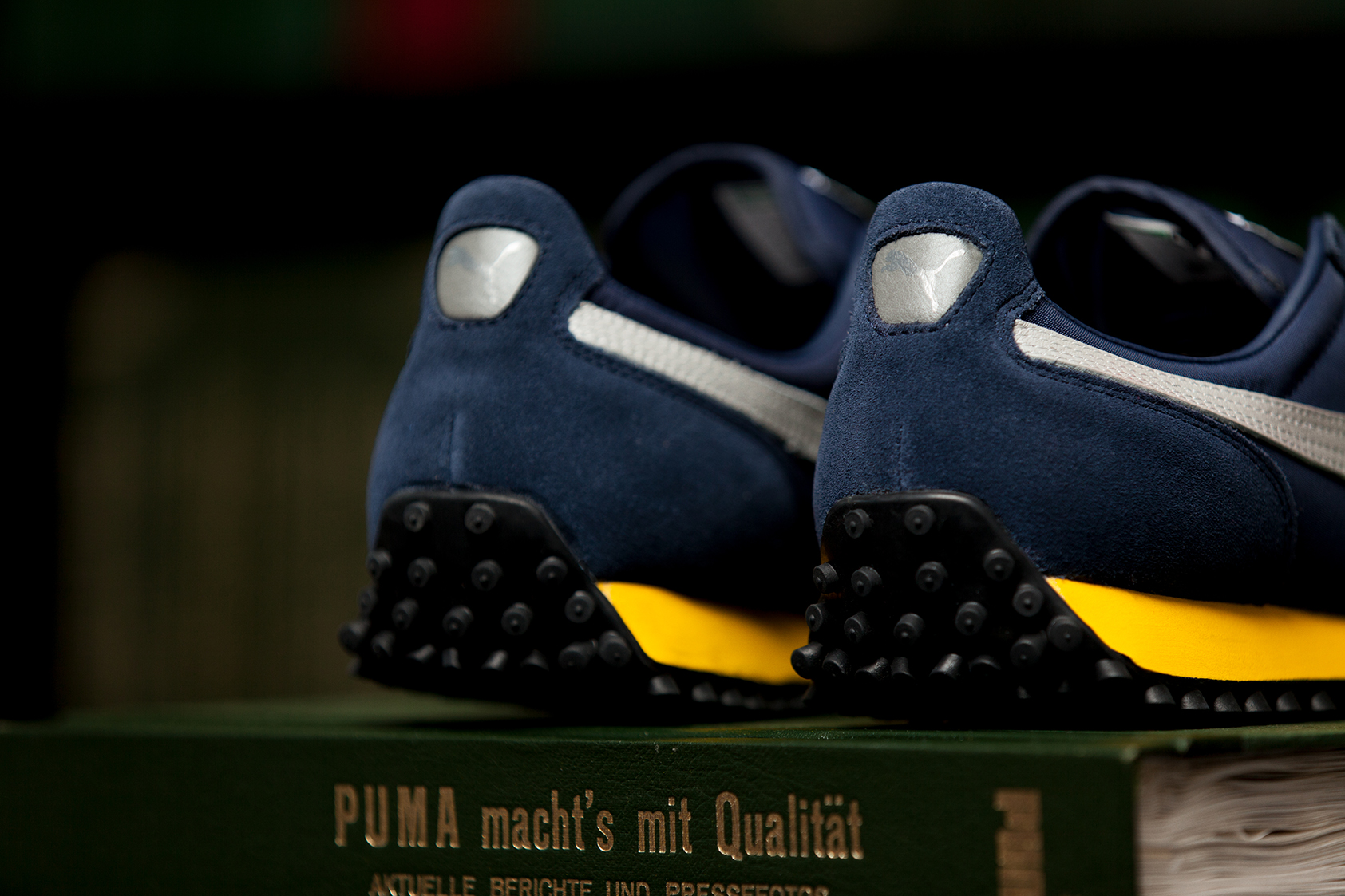 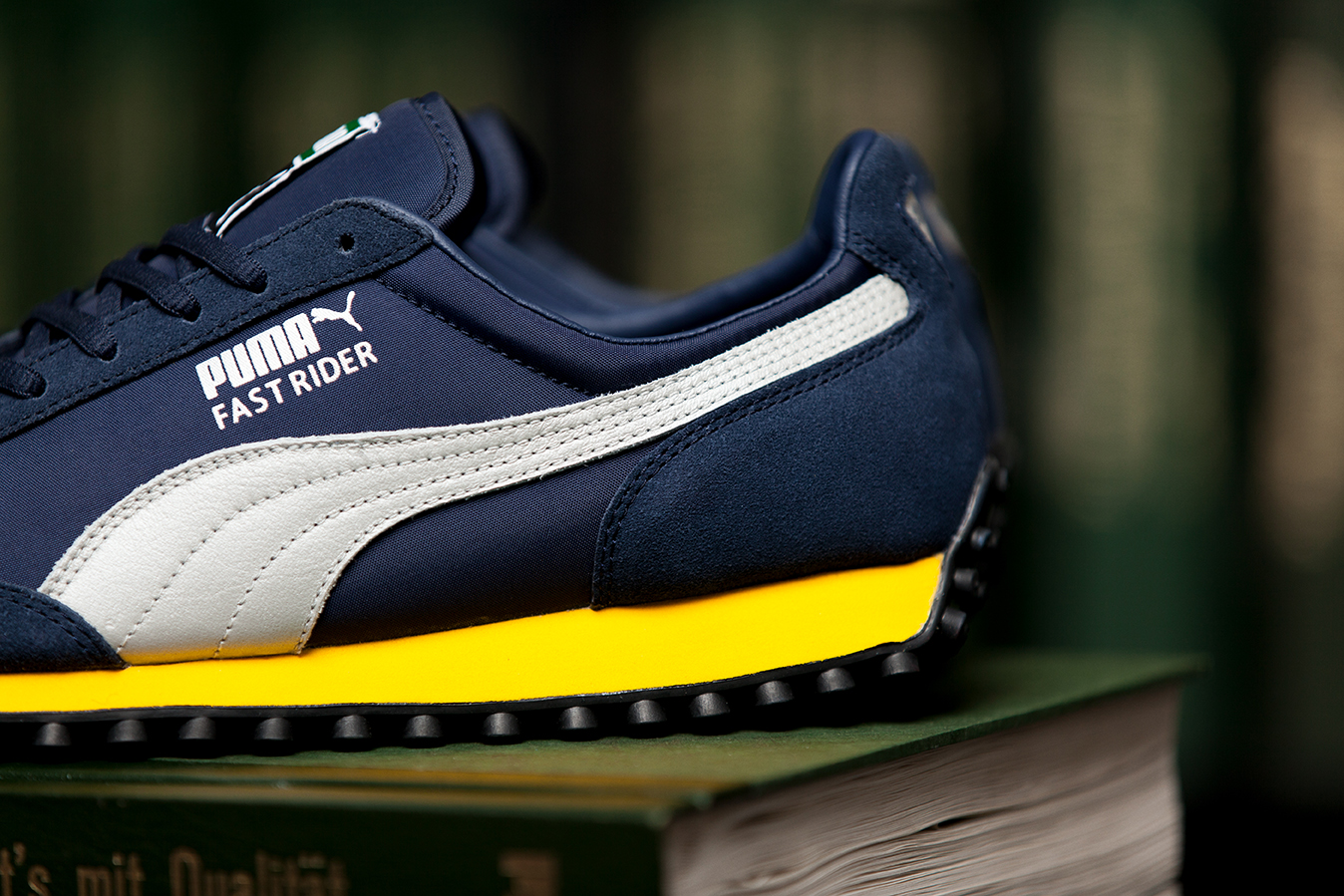