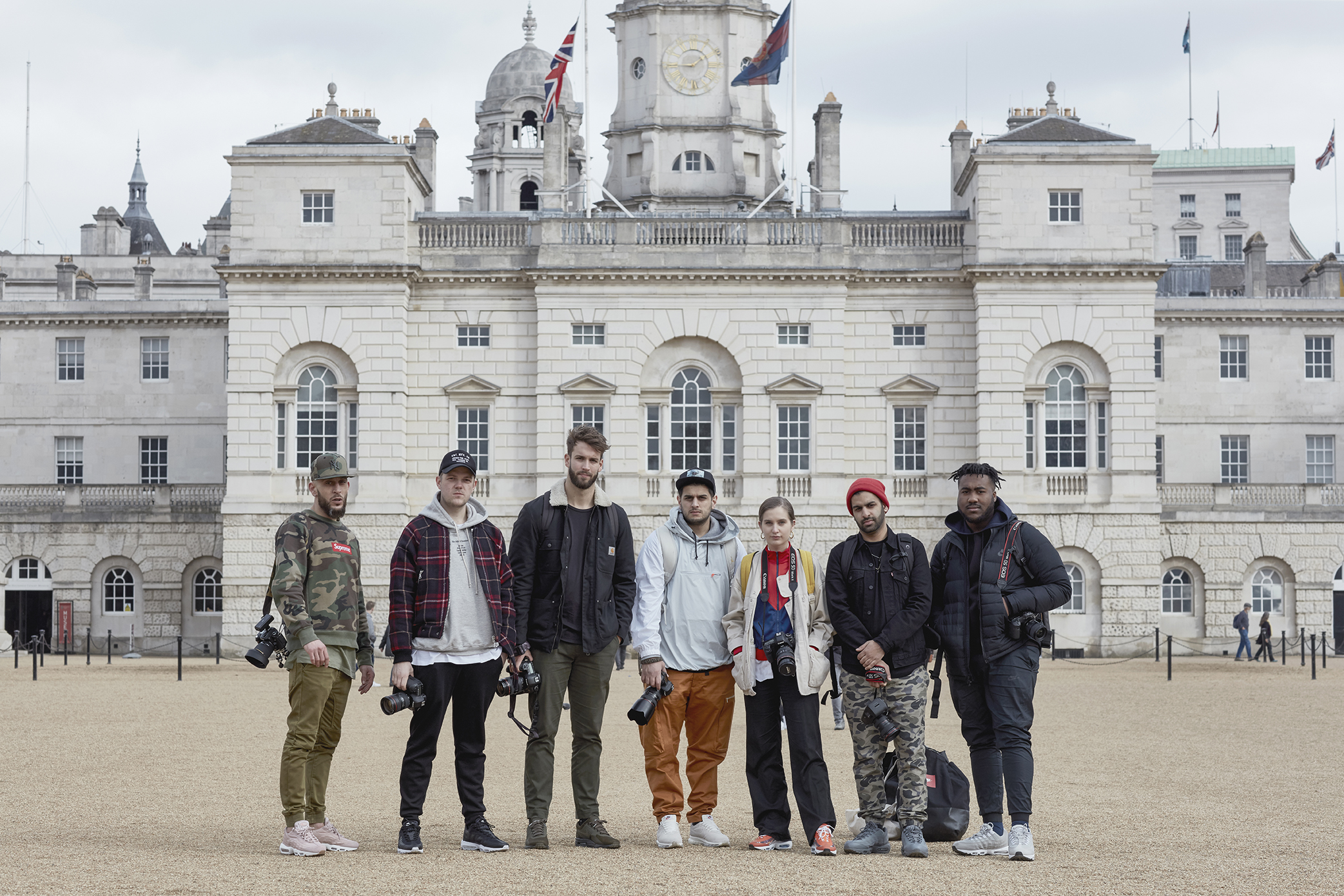 Each city around the country and beyond offers something different upon every visit. Architecture varies from weather beaten granite walls to considered chrome archways that help to shape the character of each city over time. Through our size? Captures series, we’re aiming to shine a light on the host locations that each of our retail spaces reside in, and take a look at different perspectives on the environment through the eyes of local creatives. We spoke to our selection of photographers prior to shooting to find out a bit about their creative process and how they approach photography in their own individual way. Shezi Manezi - @shezimanezi "Photography has always inspired me from a young age but I had never taken it seriously or considered persuing my passion until a few years ago. I began with taking snapshots of my latest trainer purchases followed by on foot shots of the latest styles on the street . I joined The Basement team to document the weekly Supreme drops on a Thursday. This gave me a greater insight into the possibilities of photography and I gained a fresh perspective and new ideas which I perused and developed whilst capturing moments during the line up, creating streetstyle pictures and shooting the latest drops using new concepts. This then led me to work with the leading UK online trainer platform 'The Drop Date'. I am lucky enough to be able to say my passion for sneakers has become a full time role and it allows me to work on some great projects. 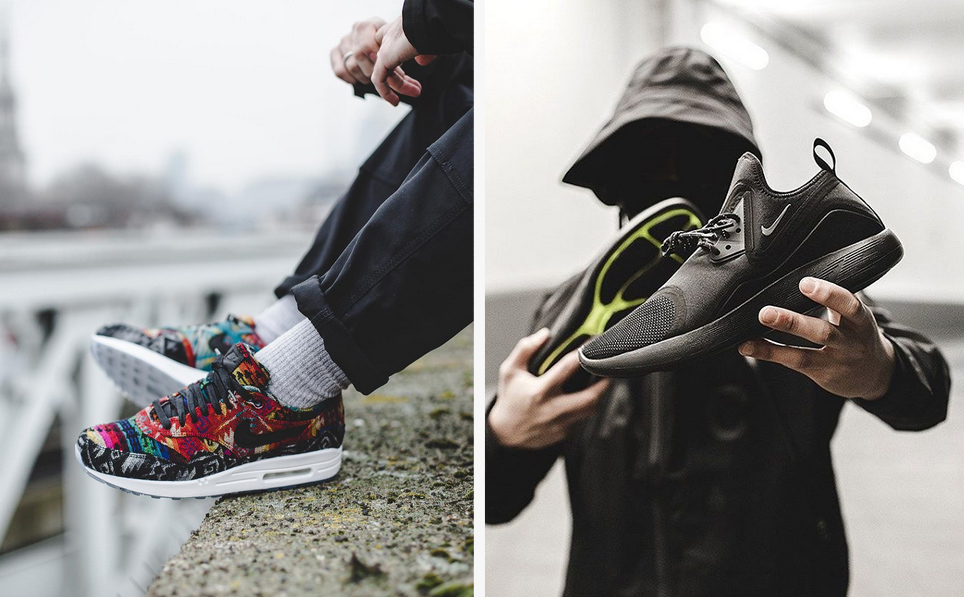 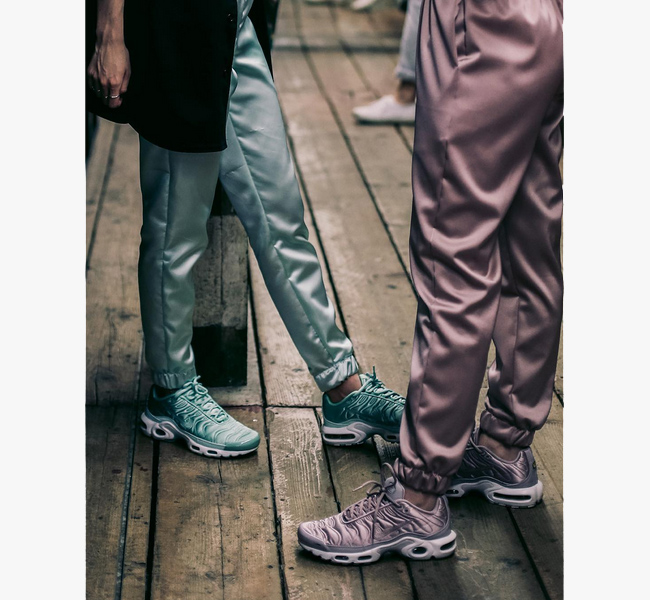 J.Rago - @j_rago "I'm really and truly a 'sneakerhead' first, I only pretend to be a photographer on weekends. Haha! My first photos documented my modest sneaker collection, to show off/compete with like-minded 'heads' I'd met whilst buying kicks over the years... and then Instagram arrived! Having access to such inspiring and creative accounts really boosted my photography. So, I begged, borrowed... and eventually stole a prehistoric DSLR from my pops (which I don't endorse, but still use exclusively) and my journey really began. My photography remains predominantly of sneakers, however, as I never quit stealing/drawing inspiration from anything and everything, my portfolio is gently evolving half naturally. One thing I do love though is drama in a shot, and though my environment lends itself well to achieving this naturally I find editing is absolutely key and equally as enjoyable as the shoot itself. Due to the power of Instagram, I now have the honour of shooting with the most exciting street photographers and some of the biggest brands, all despite my miniscule budget and the time constraints of having a ‘proper’ day job. The moral is, regardless of what you're into, get out here and start shooting already! 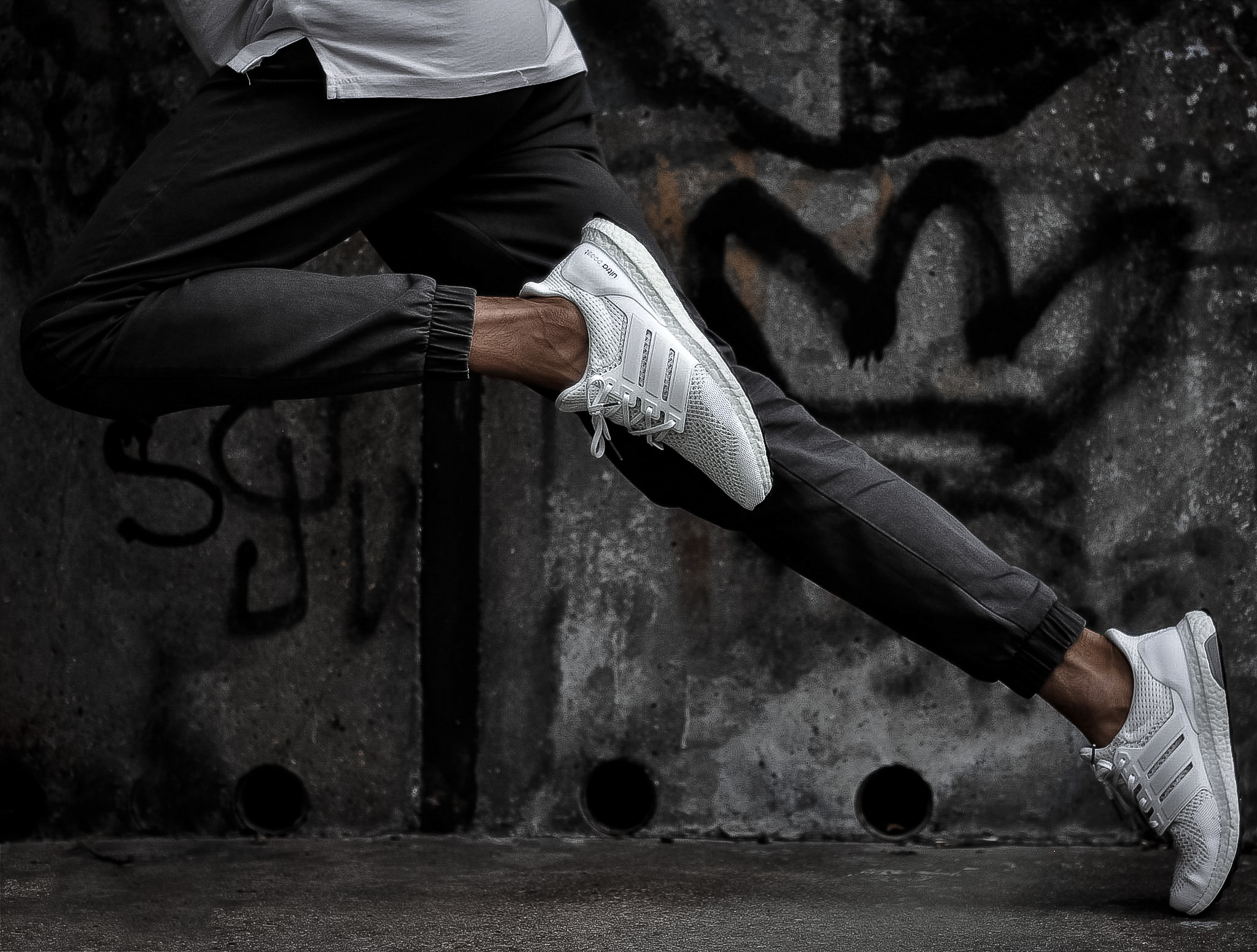 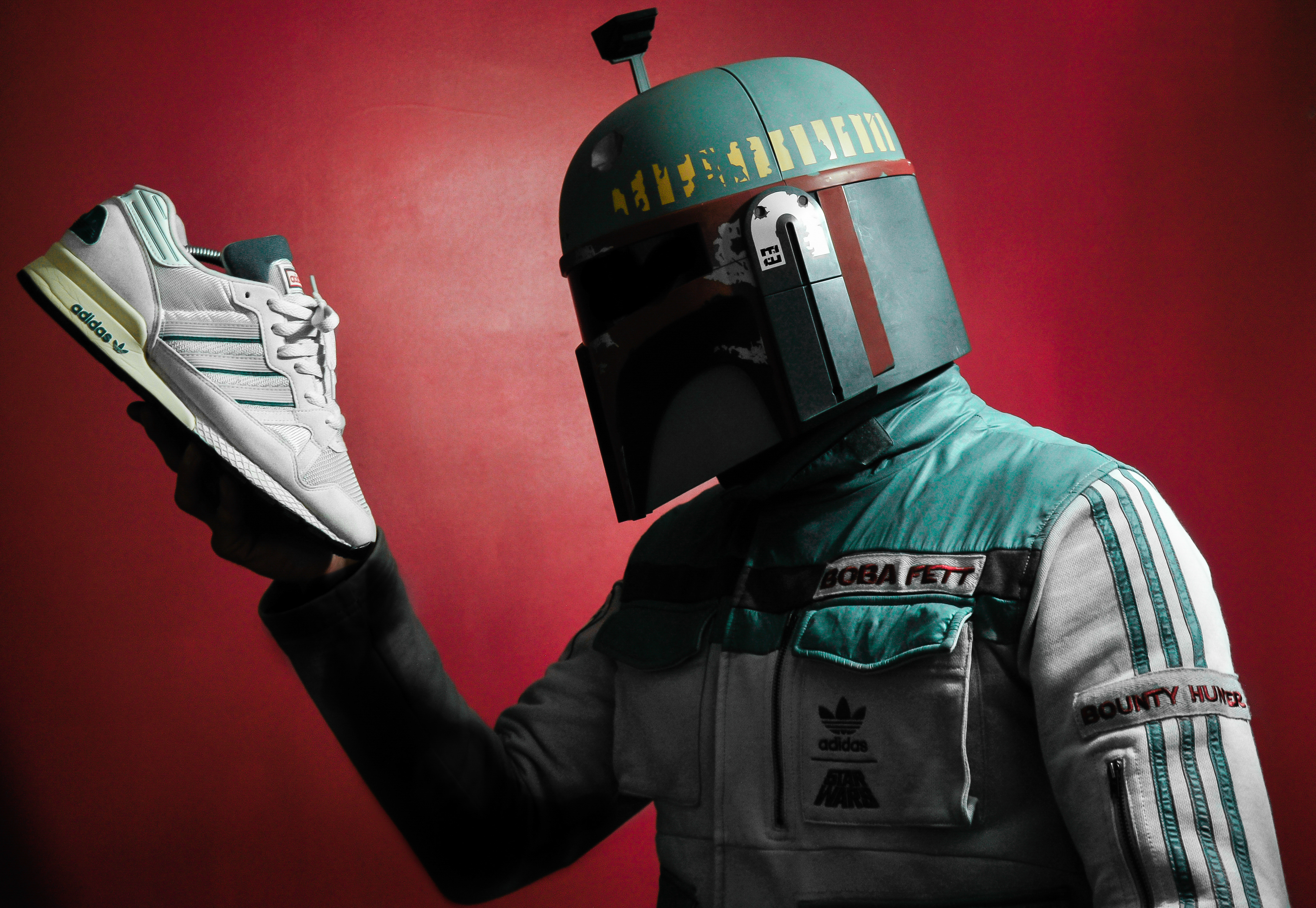 Sumeet Sharma - @shotbysumeet "I first got into photography whilst directing videos. My first shoot came from just waiting for the crew to set up shots on a fashion film and me just taking the model to the side and testing out lenses. Since then, I’ve been shooting photos whenever I get the chance, usually on digital format but I do like to explore film when I have the opportunity. I’ve been shooting for five years now, focusing mainly on music and fashion. I’ve recently started shooting a lot more sports based content and travel photography. 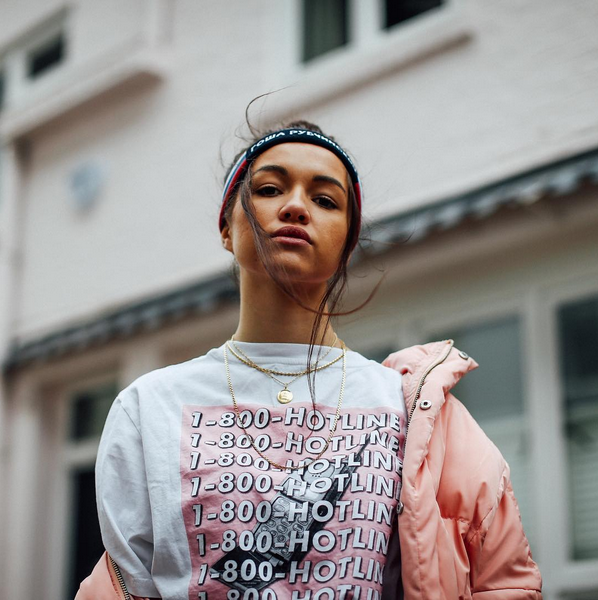 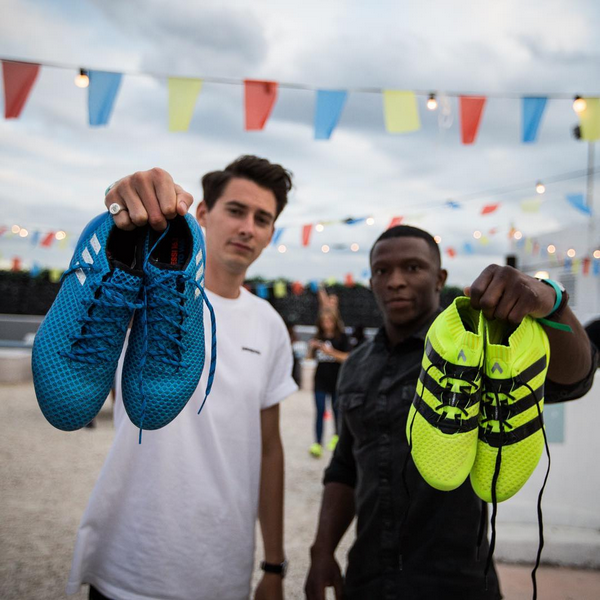 Olivia Jankowska -  @livjank "My focus within photography lies with music, fashion and editorial work. I mainly shoot on 35mm and medium format, however I'm not scared to pick up a DSLR if it's needed. It’s important for me to document through photography and not only engage with the commercial world, as running personal photographic projects alongside allows me to expand on what I believe or stand for and communicate it visually with a wider audience. I'm a feminist and if something in the industry or world bothers me I'll do a project on it - my most recent project is called 'Respect US' and its about the lack of respect and recognition for females in the creative industry and now I'm working on a political zine which will be out later this year. I think taking risks in the creative world is necessary as an artist because we have no limits to what our subject or object is and we are allowed to be as controversial and out-spoken as we like. The rest of the world would be a boring place if an artist wasn’t allowed to communicate a bigger message. The youth of today pays more attention to what the creatives have to say than the daily news.” 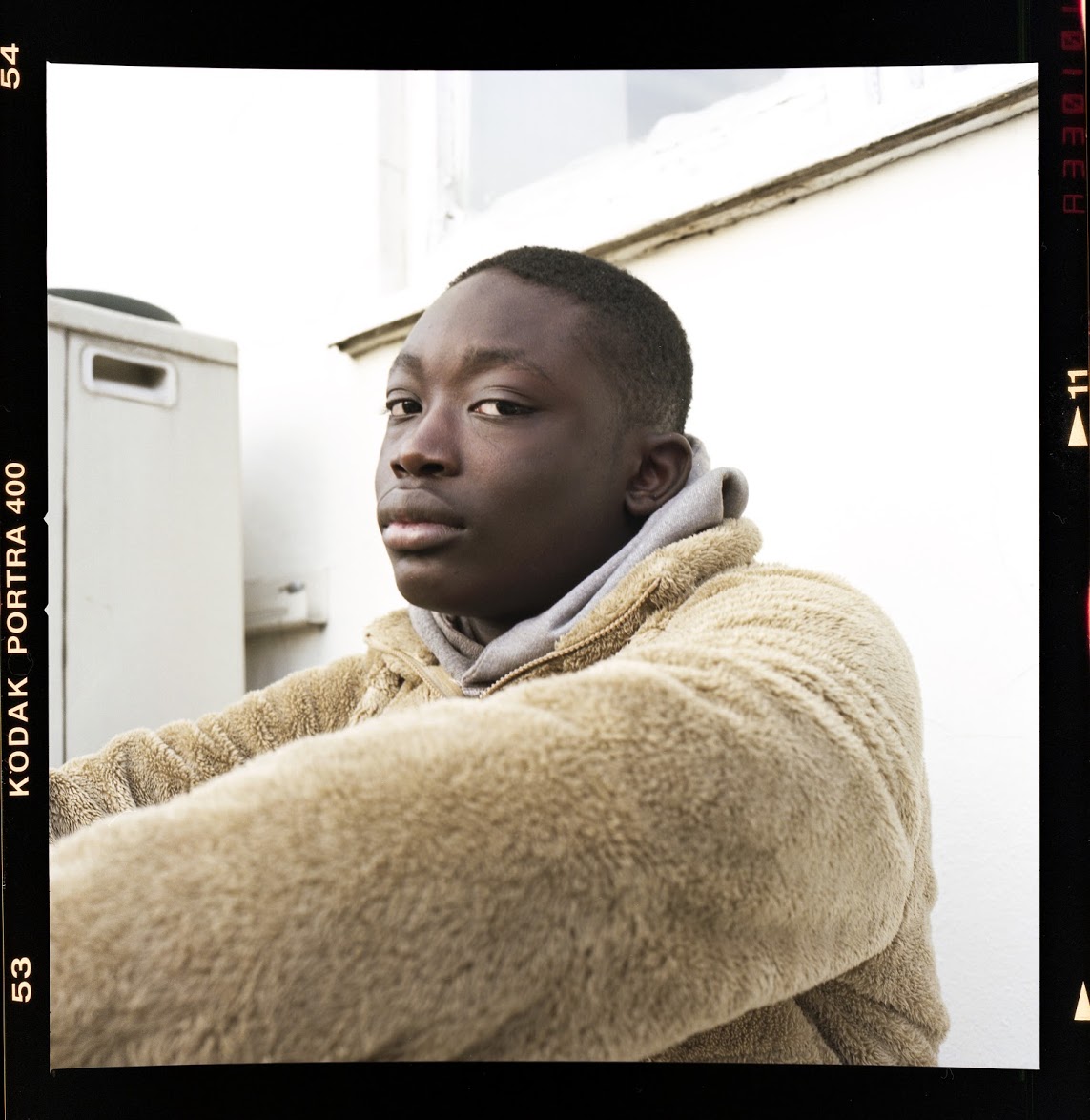 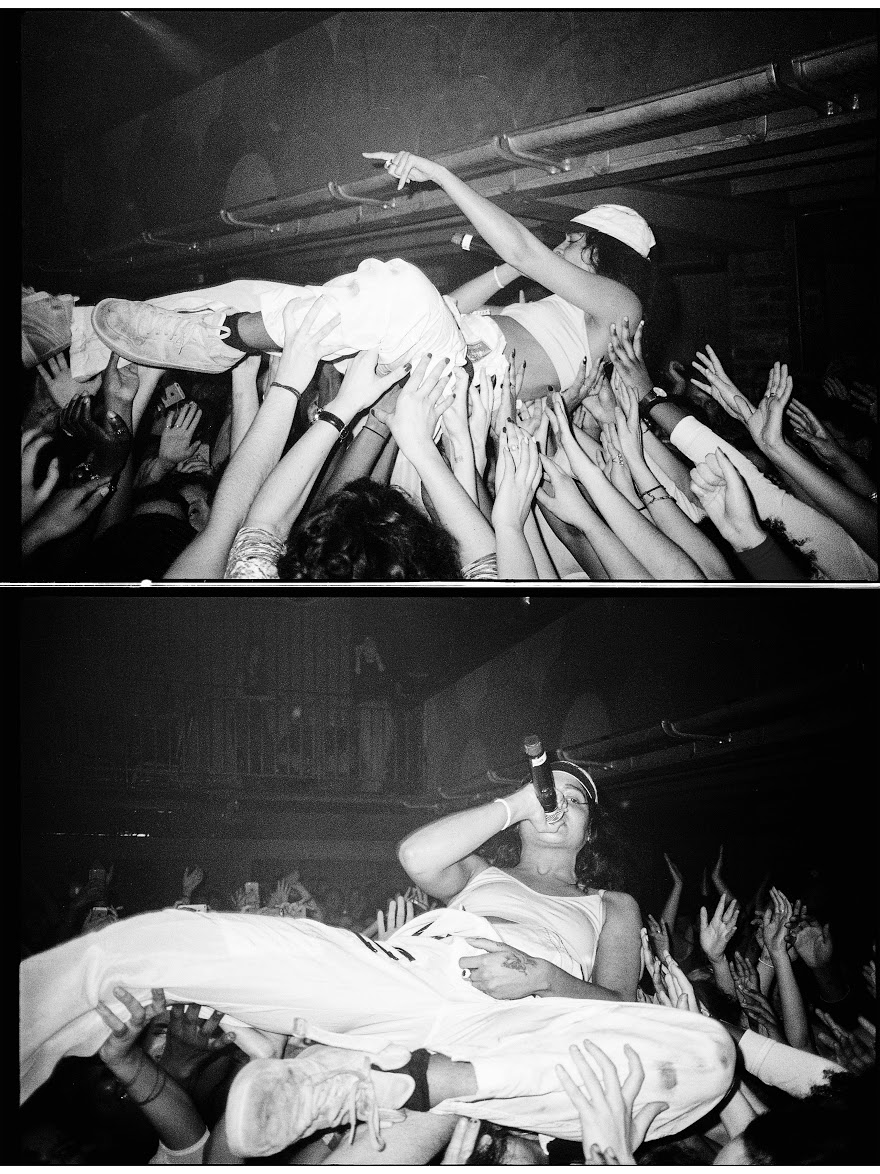 Oli Hillyer Riley - @olihillyer_riley Growing up, Oli Hillyer-Riley was immediately drawn to the surf and lifestyle culture surrounding the south coast of England. Through his teen years he turned to documenting the everyday movements and events of his friends which is where he found his niche. Over time Oli's distinct lifestyle work has attracted various clients and brands which has helped establish his reputation as a professional. 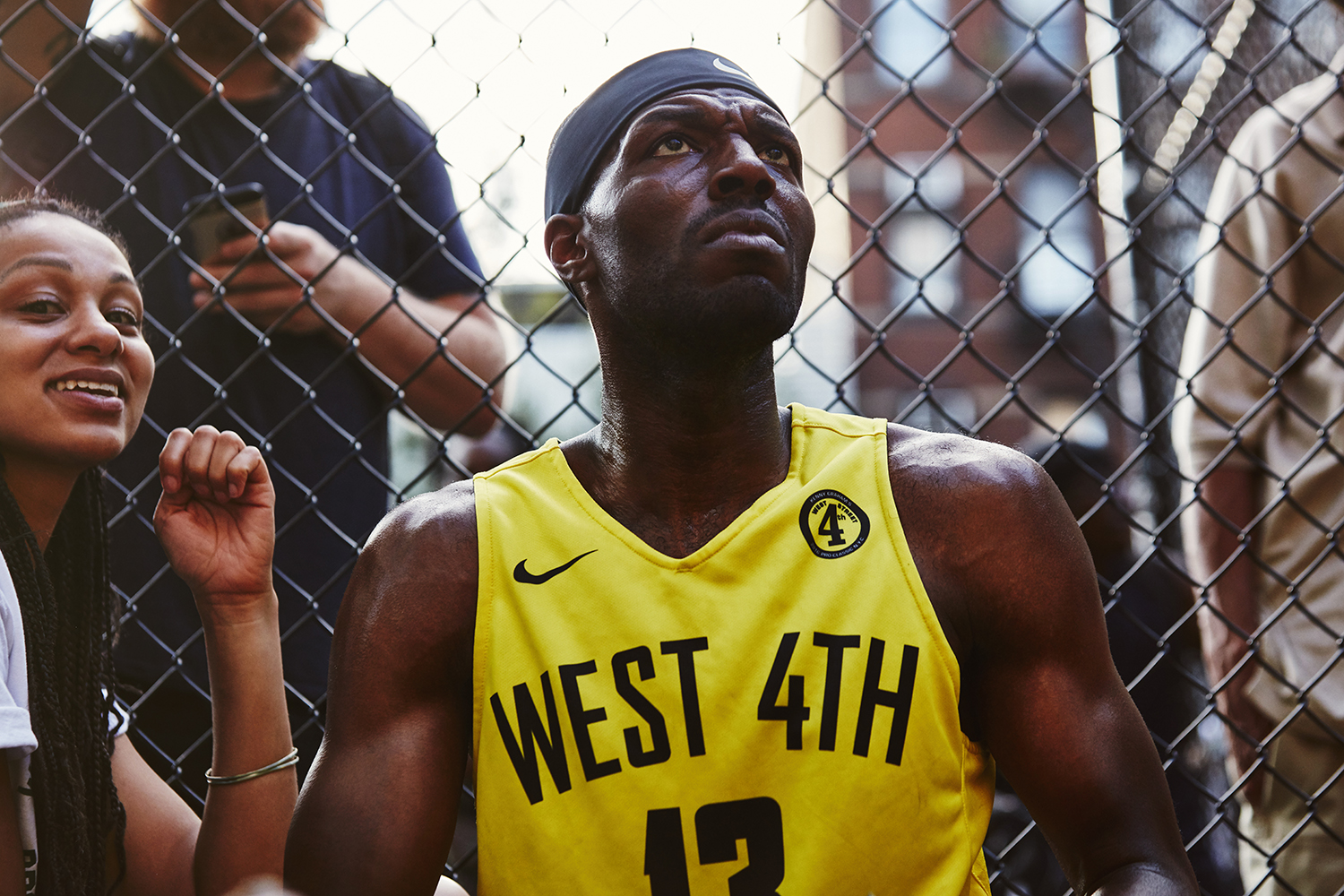 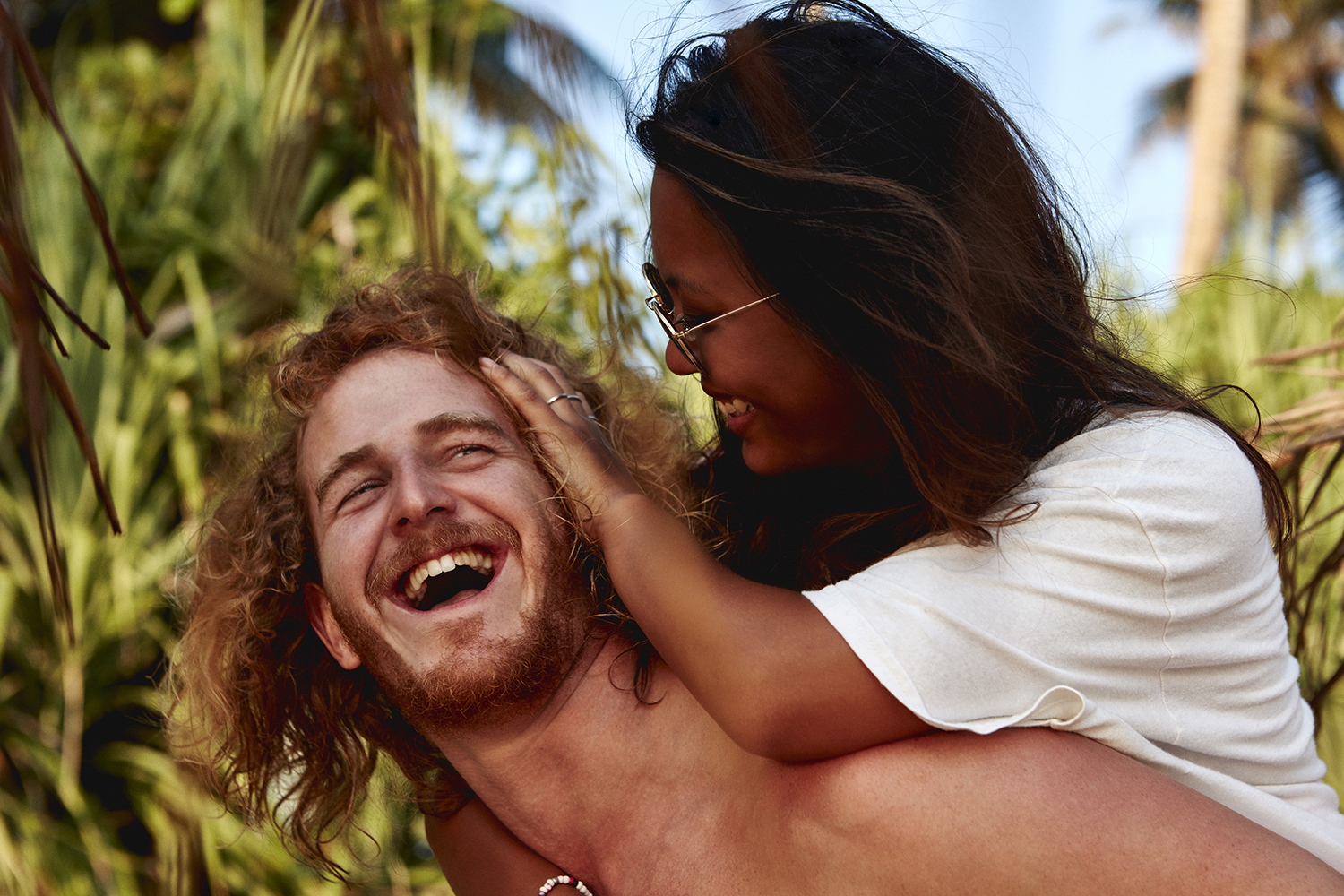 Jordan Green - @jordangreen "I'm currently based out of London but I find myself working worldwide. I predominantly shoot fashion, music and lifestyle. I originally got into photography from taking images to paint, and I realised I'd actually already created what I wanted by taking the photo initially. At the time I was playing music and I ended up shooting a lot of music, then I slowly progressed to shooting press images which then lead into fashion photography." 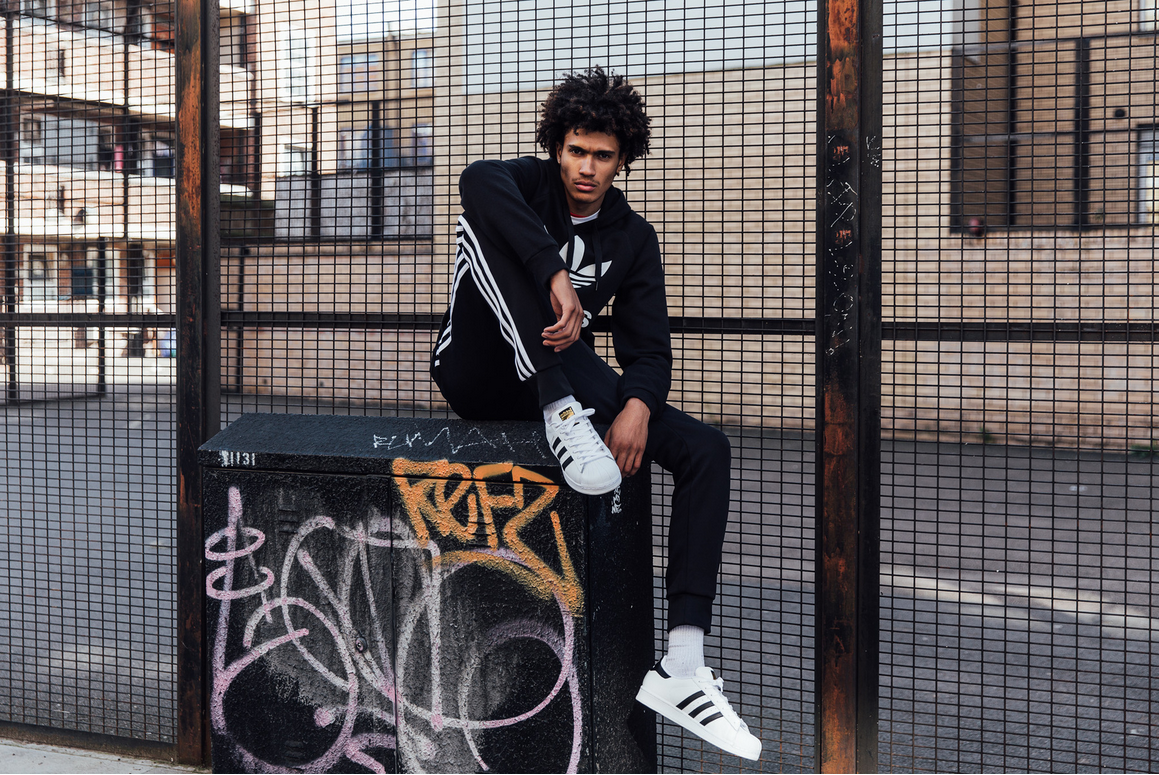 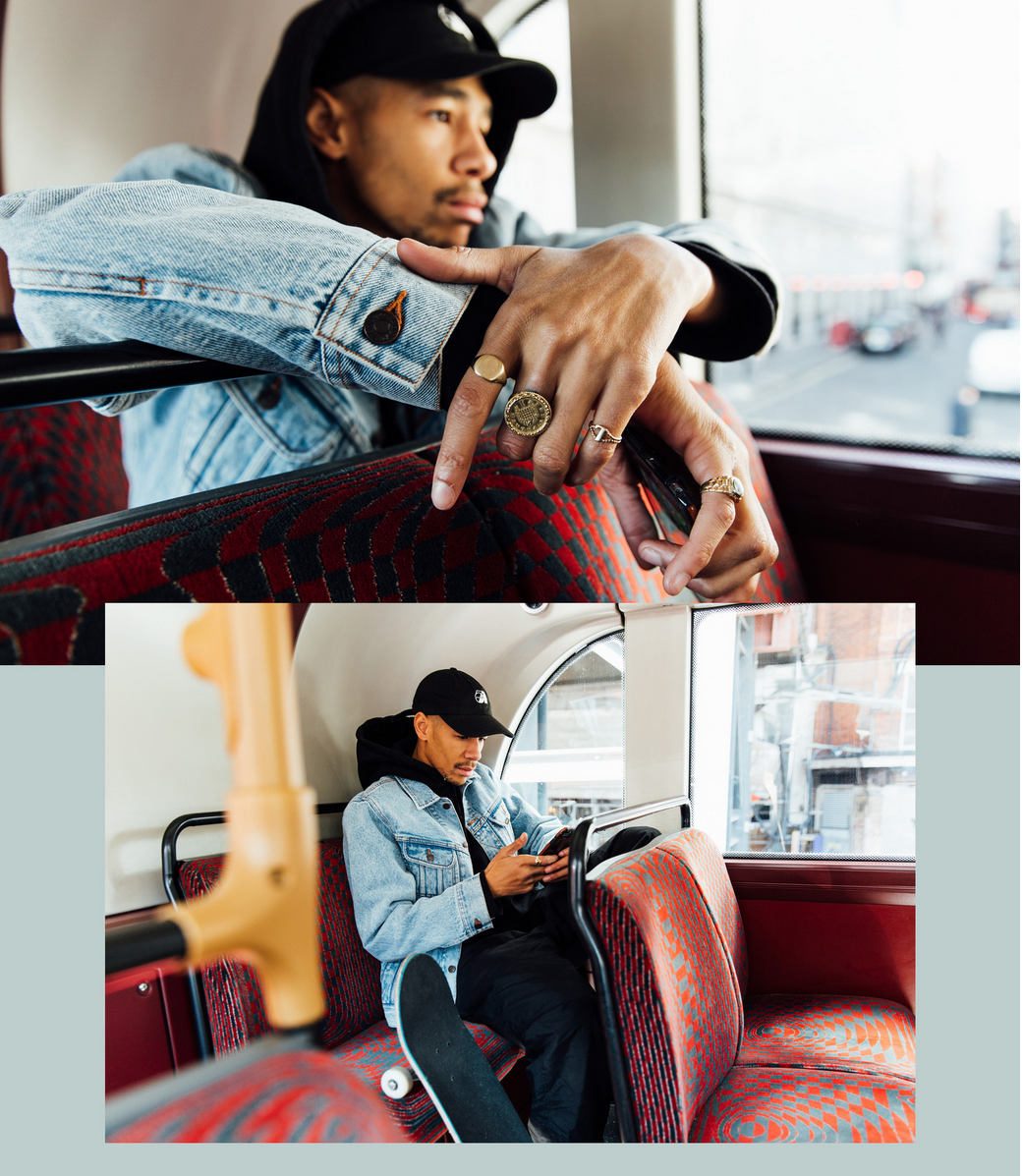 Isaac Cambridge - @isaacjcambridge "Since high school I've had an interest in photography, using any possible chance to take photos of my friends or edit pictures using programs like Photoimpact or GIMP. When I was 18 I was given a DSLR, and decided I wanted to make photography a full time career. I shoot a mix of subjects including portraiture, fashion, urban landscape, music and anything I find visually pleasing really. I use a range of equipment, from DSLR and my phone and in analogue both 35mm and 120 film." 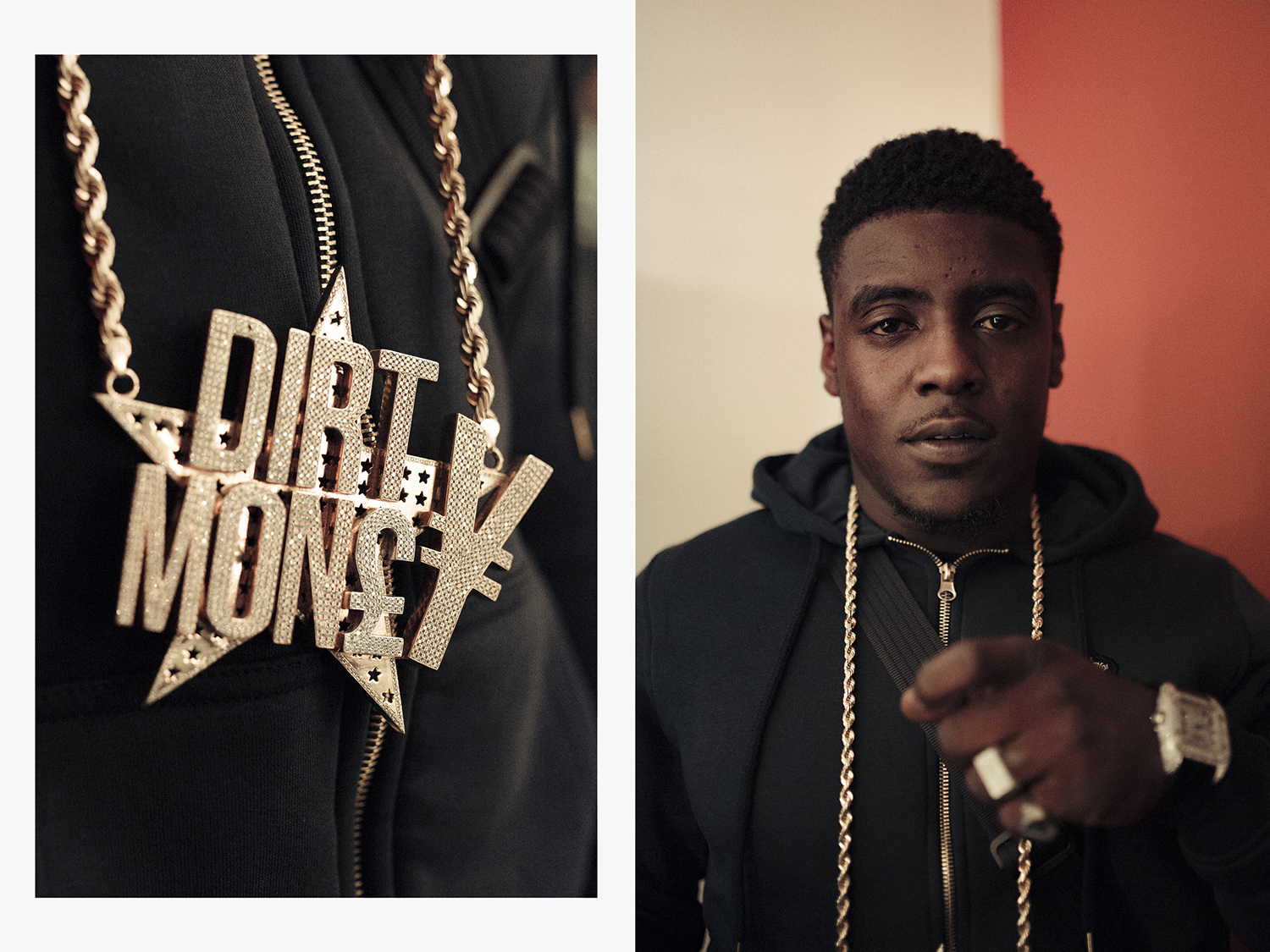 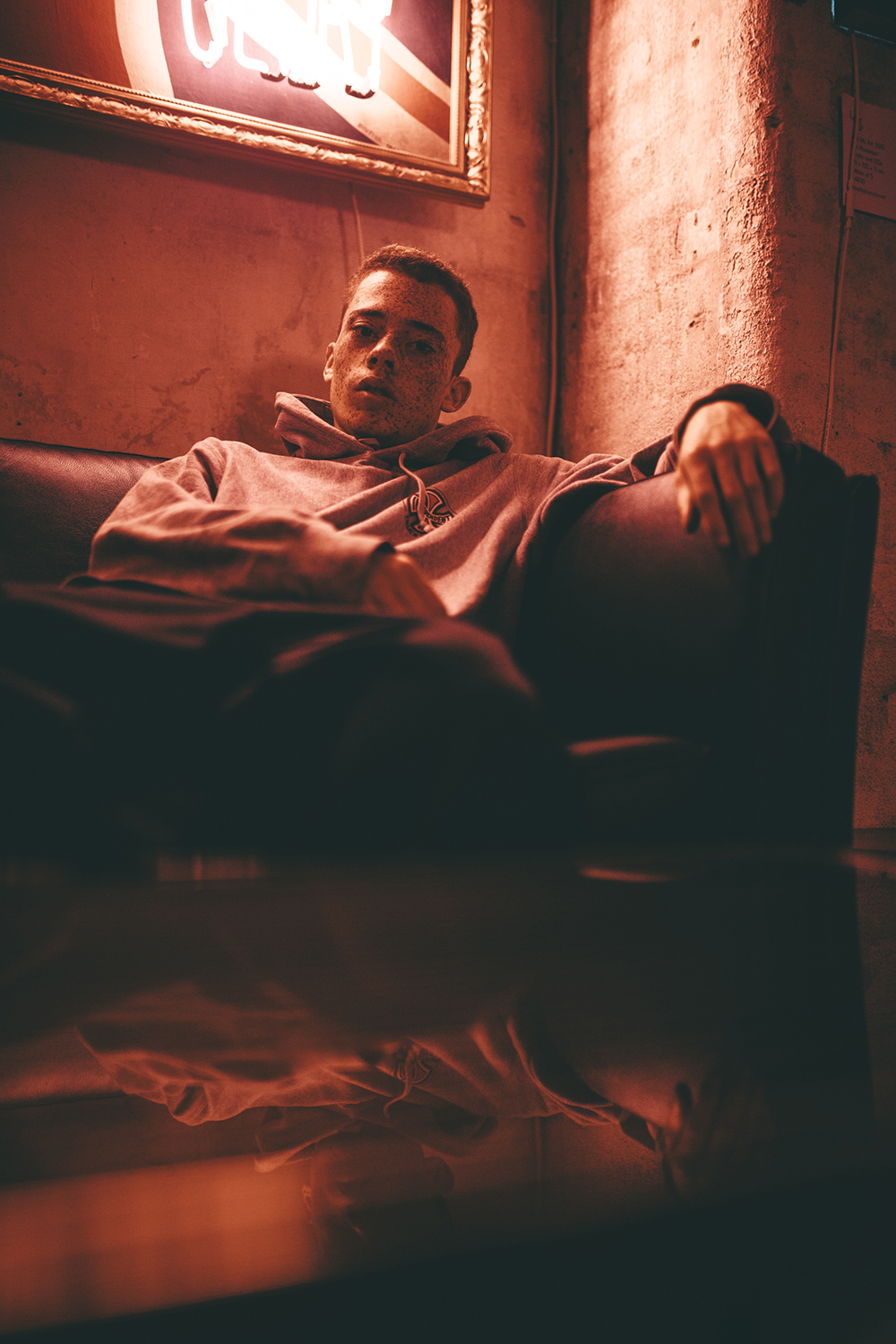