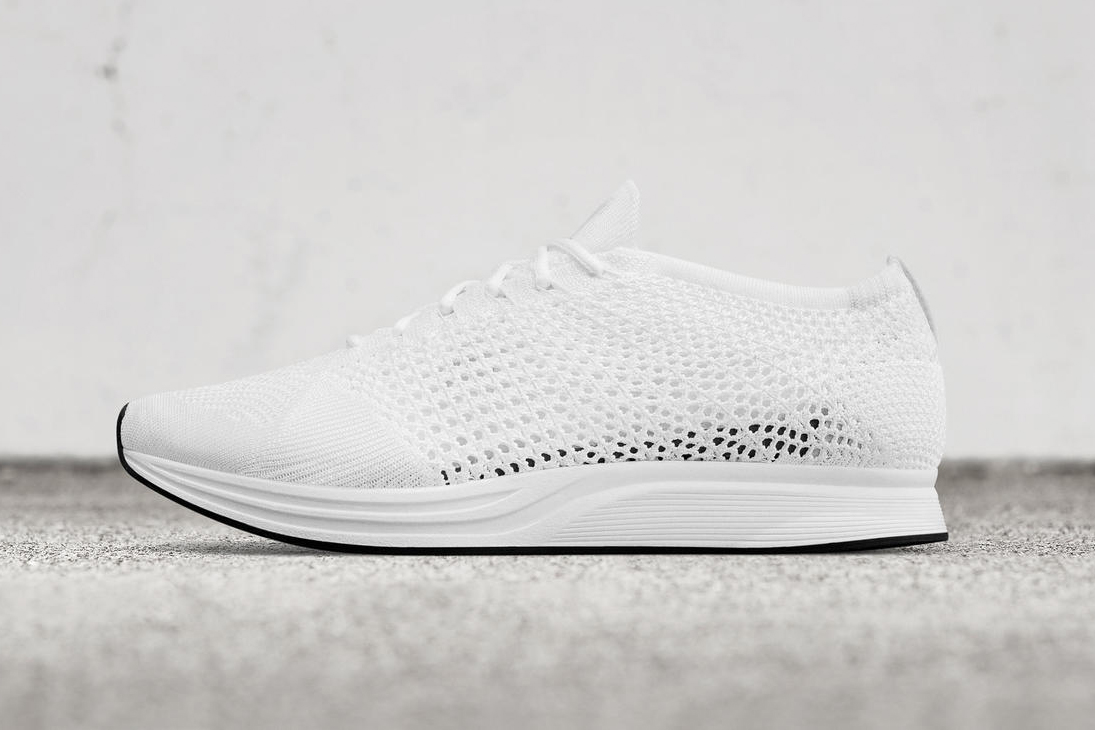 Nike’s Flyknit Racer continues to just get better and better with each release. Arriving in 2012 and debuting at the London Olympic Games, the Racer has always been one of the more popular shapes from the celebrated Flyknit series. After years of demand, the fan-favourite ‘triple white’ colourway finally arrives next week at size?.

It’s sleek silhouette has allowed it to move away from it’s humble sportswear beginnings and into the world of fashion, with wearers adding it into a multitude of styles.

This latest colour-up is one fans of the Flyknit Racer have been waiting for. Simple, stripped back monochrome colourways are what the people are asking for, and brands are starting to deliver. The lack of colour used helps re-enforce the technical elements of the Flyknit upper and properly showcase the construction. This rendition pays homage to the Greek goddess of victory, and the brands namesake, Nike.

The Nike Flyknit Racer 'Goddess' is coming to size? soon and is priced at £130. 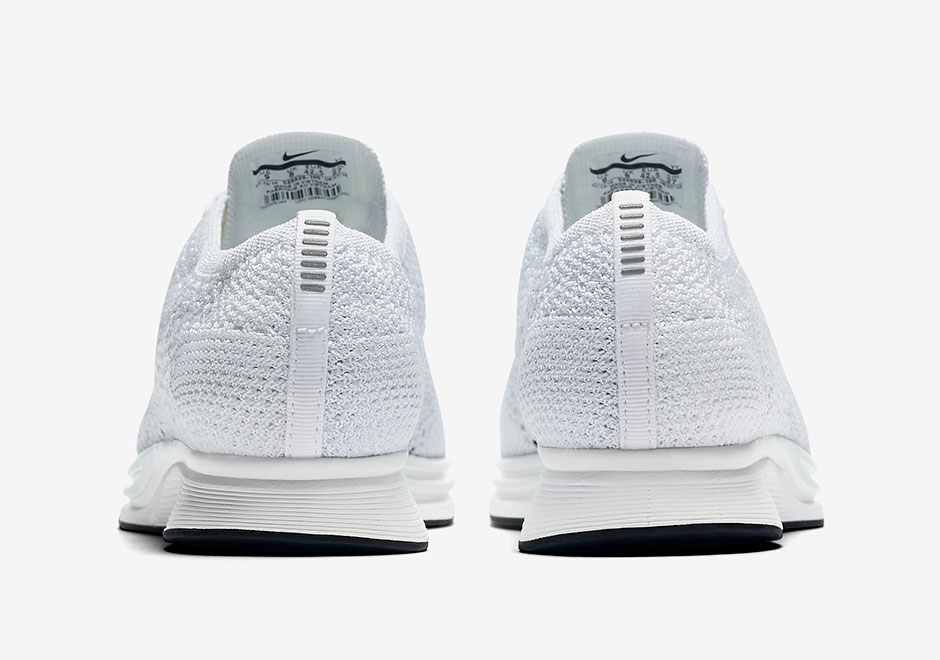 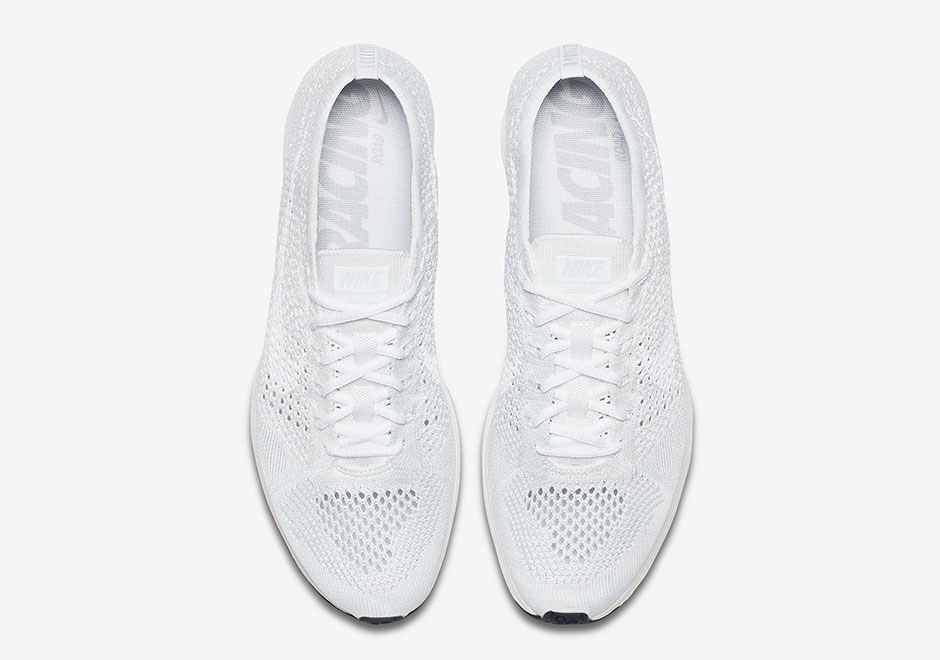 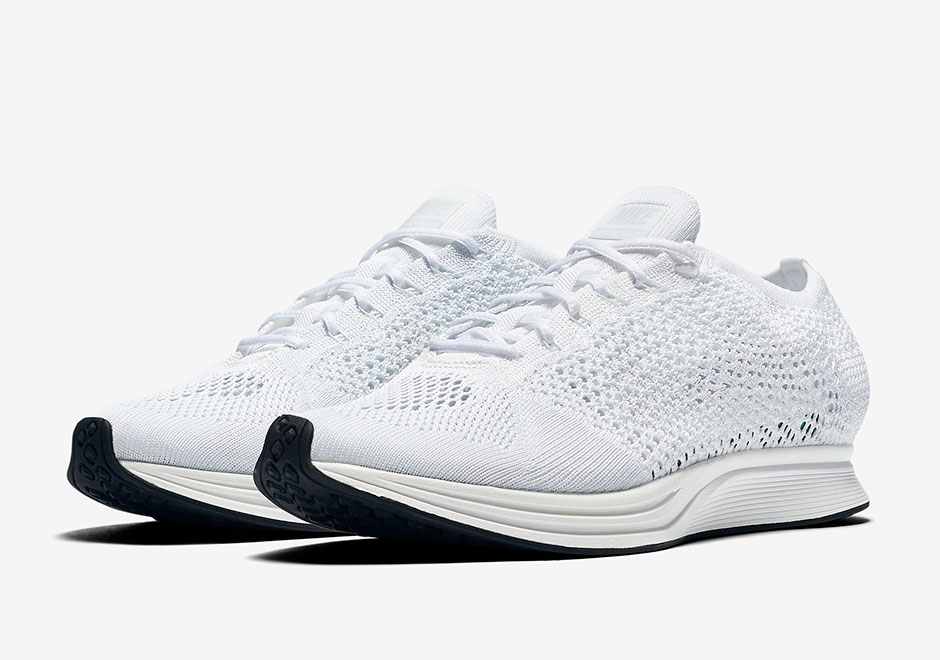 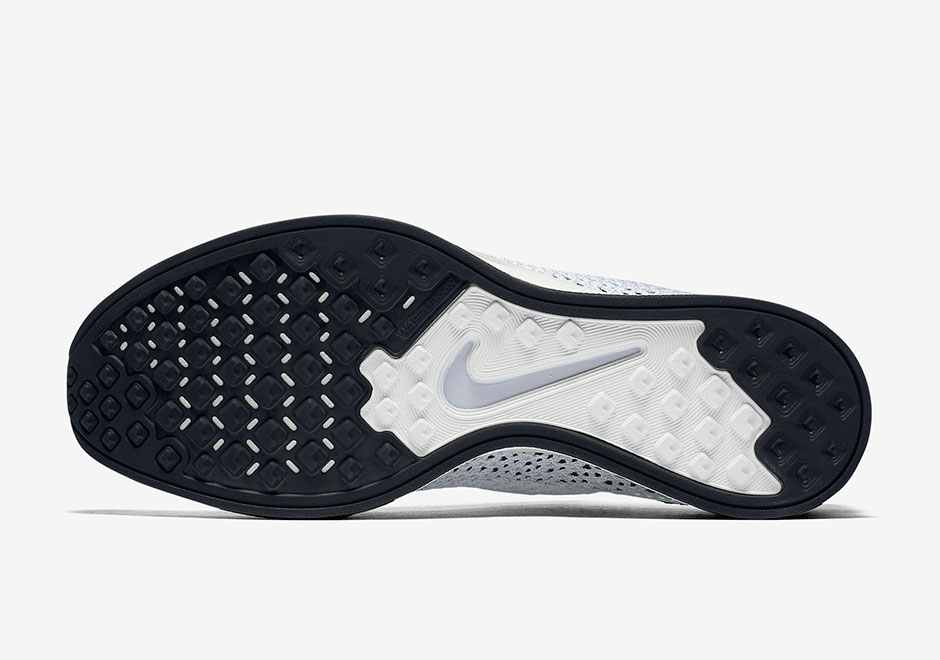