https://www.youtube.com/watch?v=IQ4XNPbteig Following on from the LA based “Forever Chuck” film episode published last week, we collaborated with Converse on a short piece documenting style this side of the pond. To get an authentic London point of view on style we partnered with three upcoming creatives to tell their style story; Tom Emmerson, Daniel Eyitayo, and Yesawi. The film, directed by Salim Adam follows the trio day to day to see what makes them tick, and find out how they integrate the Chuck ‘70 into their own personal style. 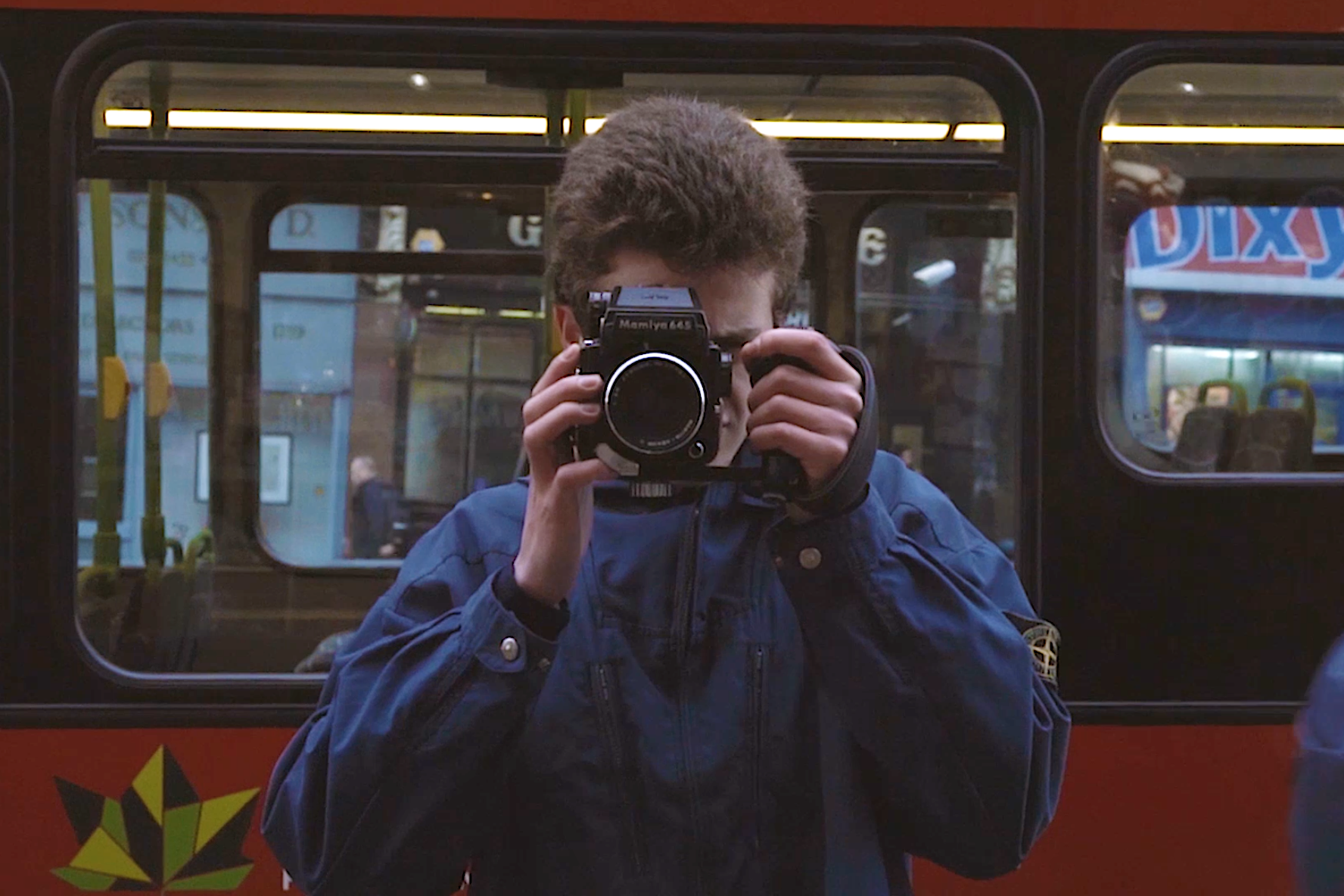 At just 16 years old, North Londoner Tom Emmerson has already made a name for himself as a director, photographer and skater. Shooting on film, Tom’s raw talent has allowed him to stand out in a sea of documenters with shoots for ClothSurgeon, Dazed and Hypebeast already under his belt. Last year he shot and subsequently walked for Gosha Rubchinskiy’s AW16 show at Paris Fashion Week, being pushed centre stage. However, it is his work behind the camera where Tom’s passion really lies. 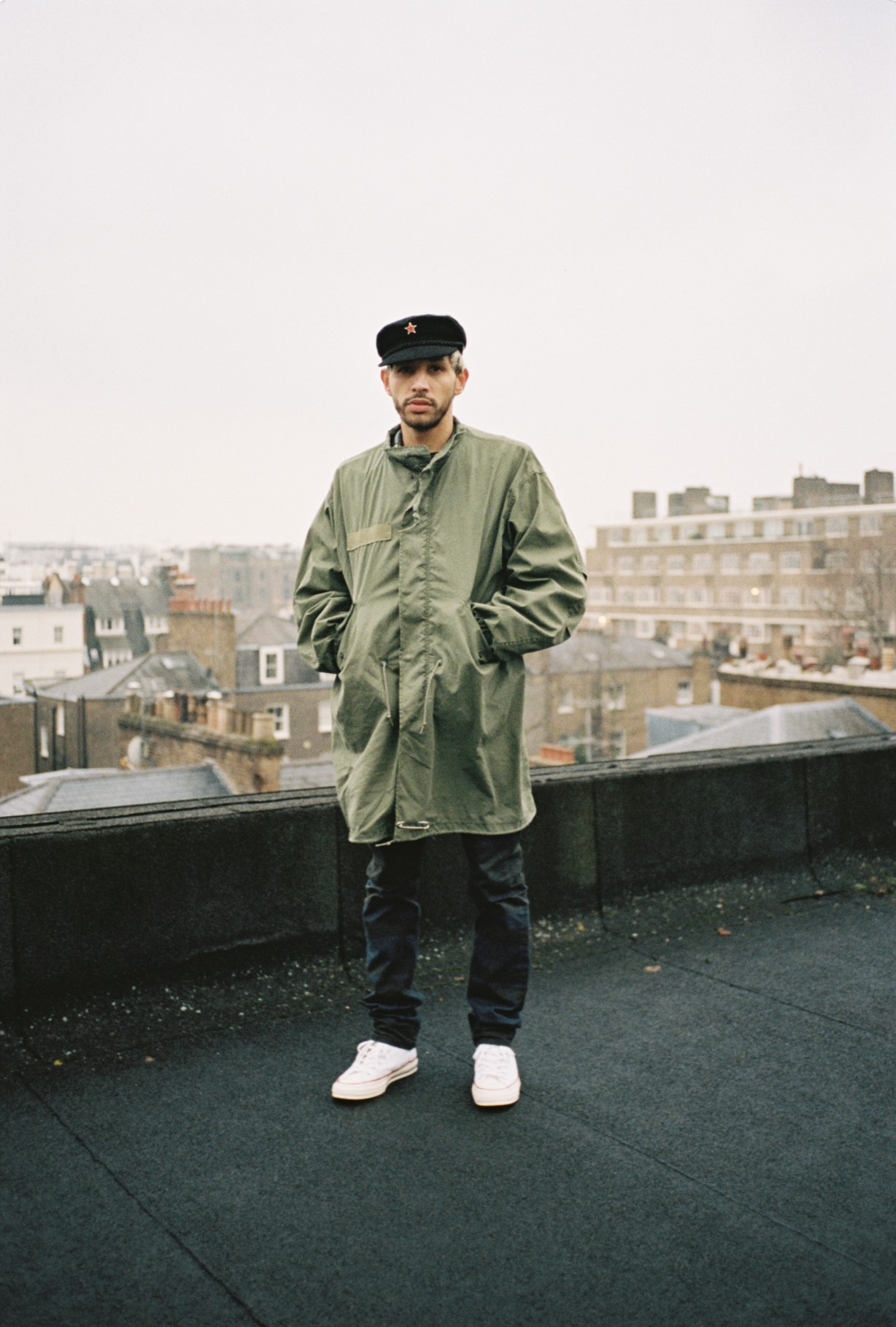 Fashion Designer and Stylist Yesawi settled in West London having lived in multiple countries during his early childhood. It was this exposure to different cultures at such a young age that has really shaped and defined his work. Travel and the recurrent theme of war and peace are key sources of inspiration for him. When not designing, Yesawi is throwing parties at the revered music venue Scotch of St James who have an alumni of music royalty including Bowie, Hendrix and The Stones. 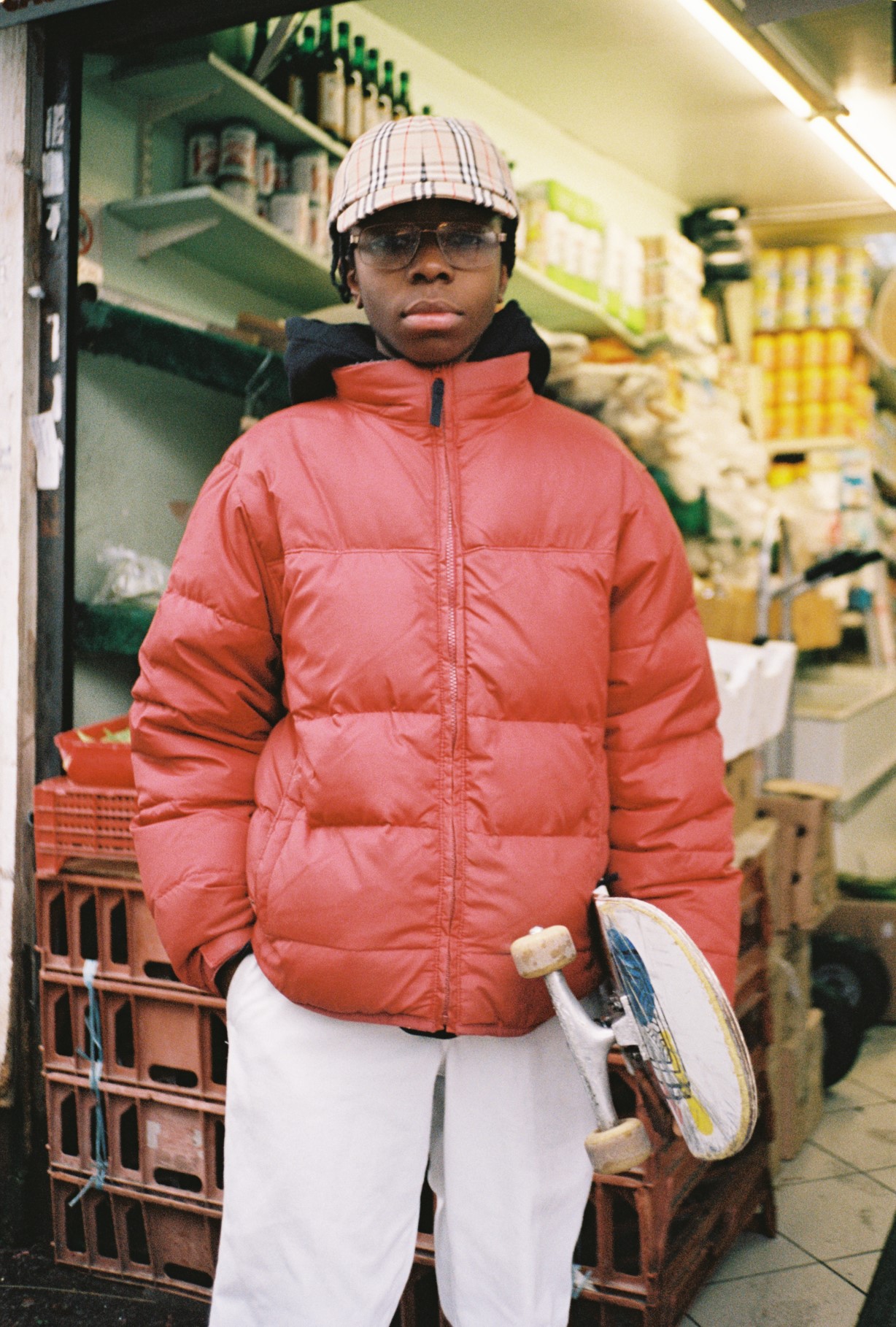 Daniel’s distinct style and skatepark notoriety has marked him as one to watch in shaping London’s underground cultural scene. His natural affinity for fashion has given him a unique personal style that others are keen to document. Speaking out against the hypebeast culture that surrounds  him, Daniel states: ‘People seem to buy an item of clothing, take a picture for Instagram and sell; almost as if they dress for social media attention. I’d still be doing what I do regardless of whether I had one follower or one million. 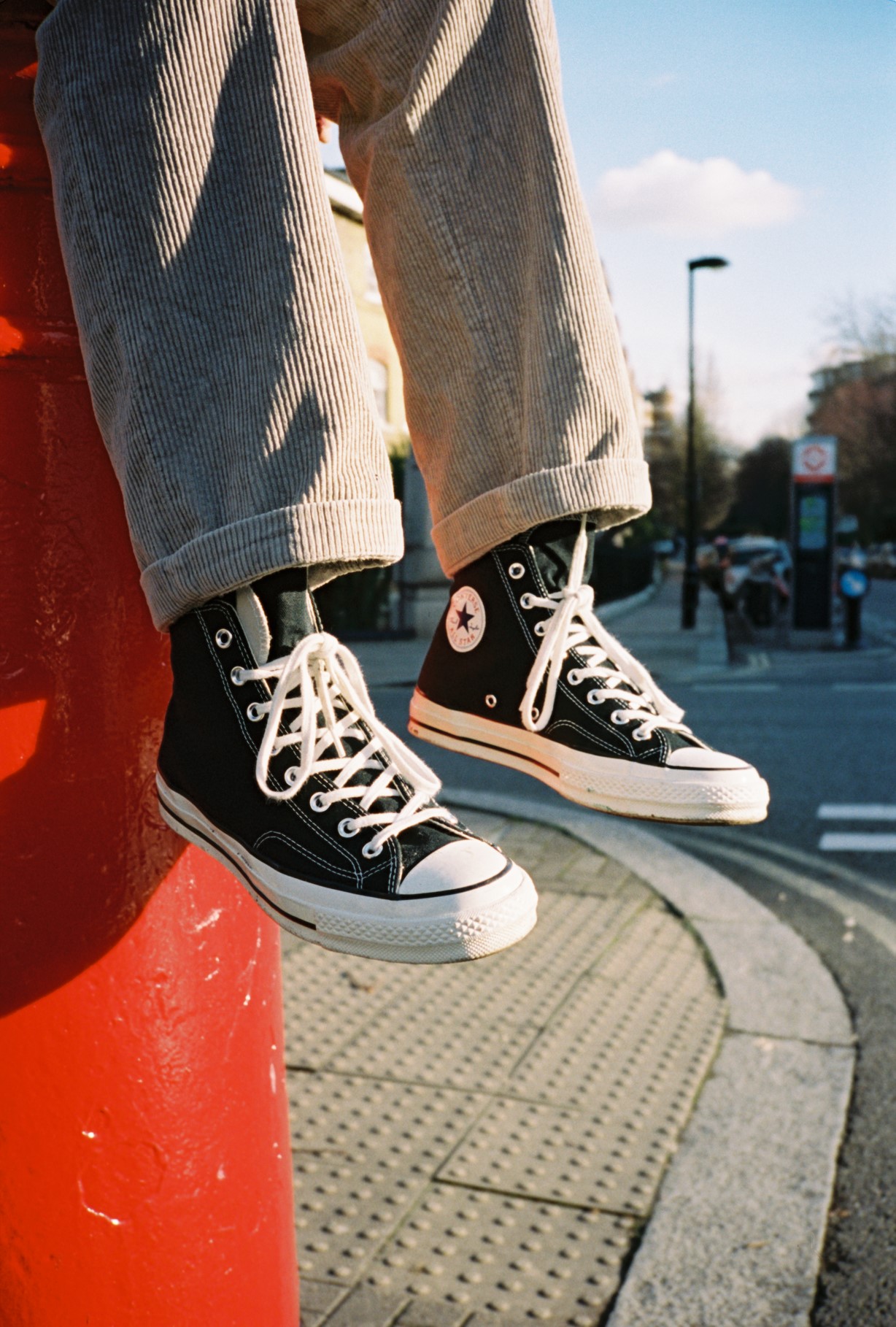 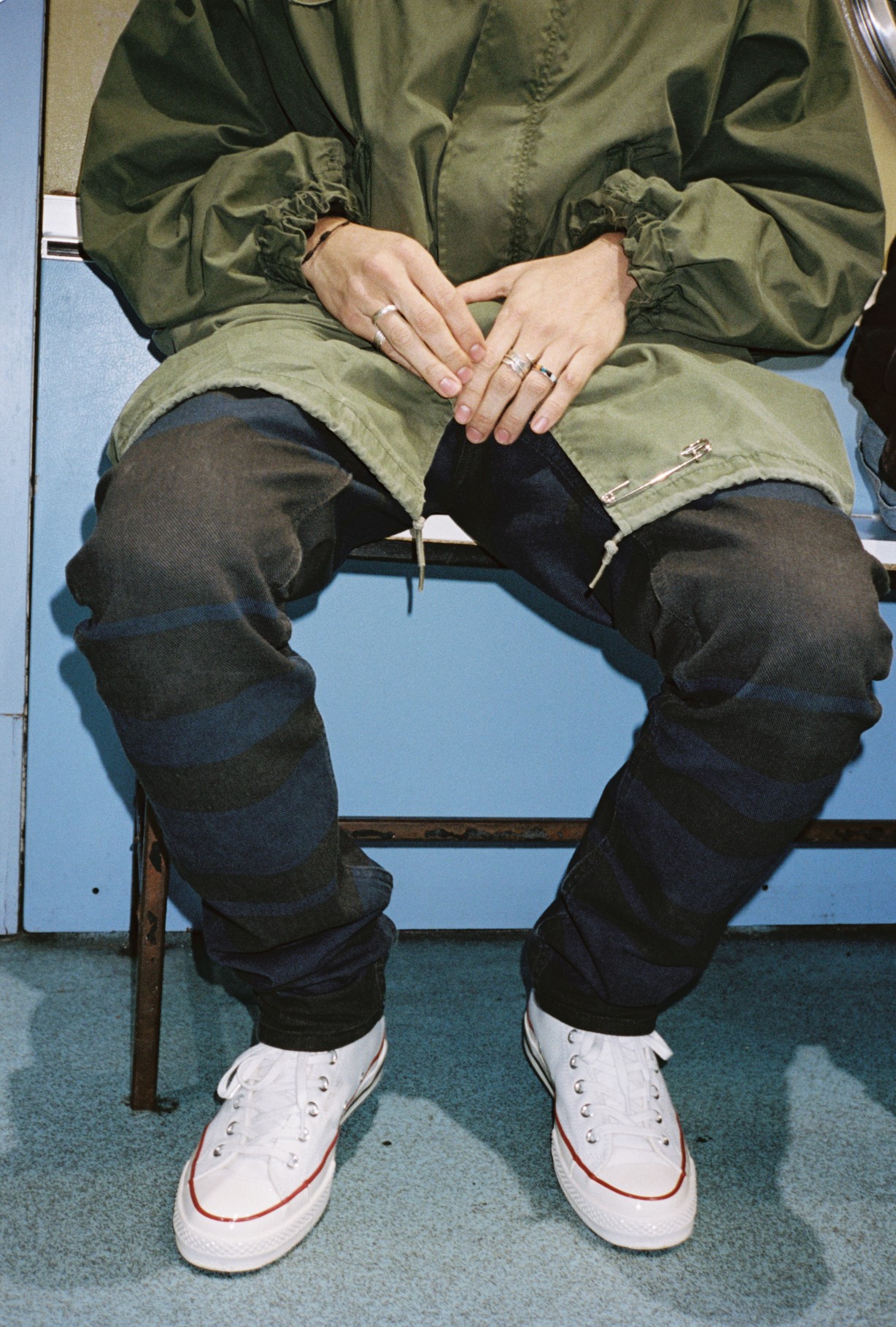 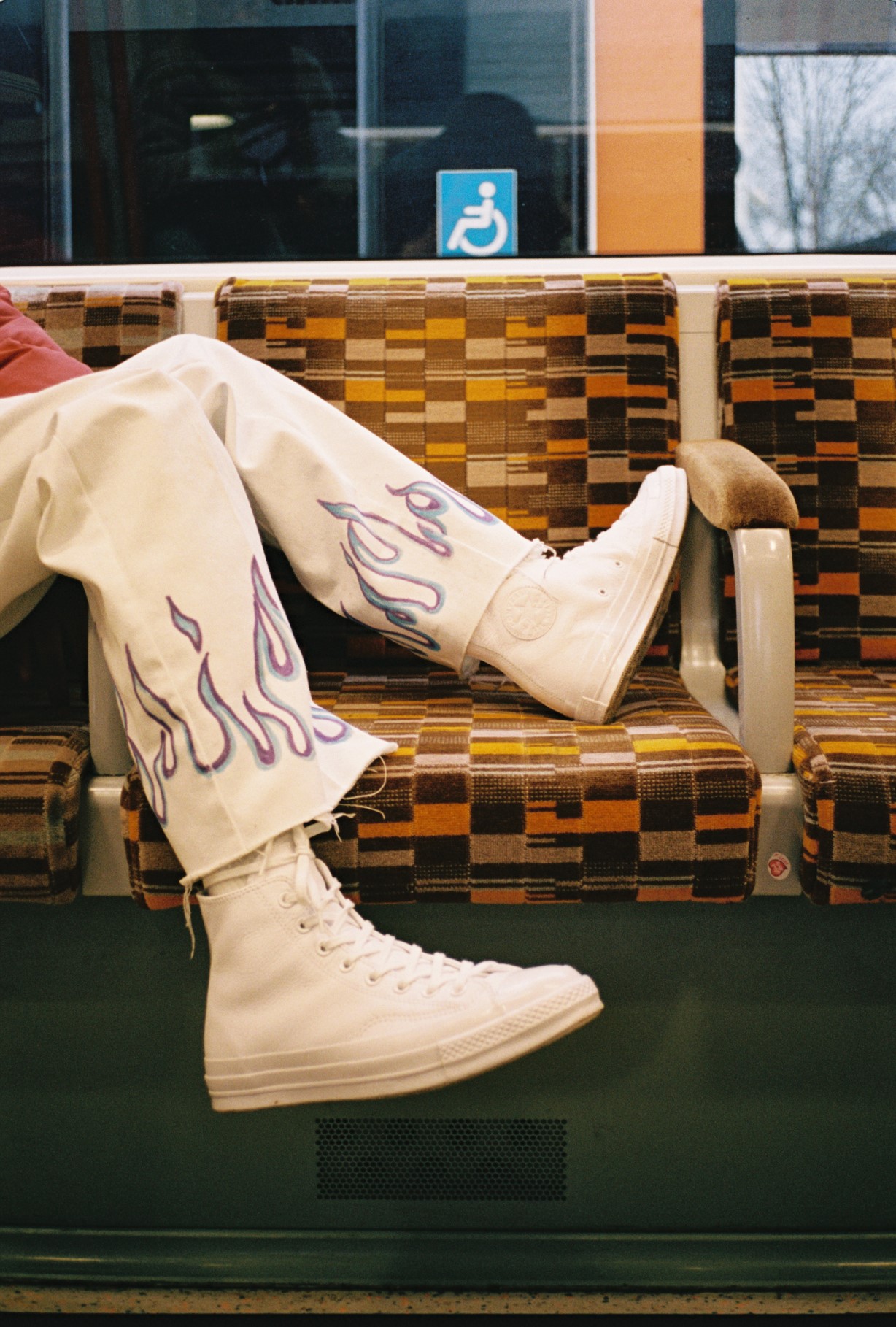