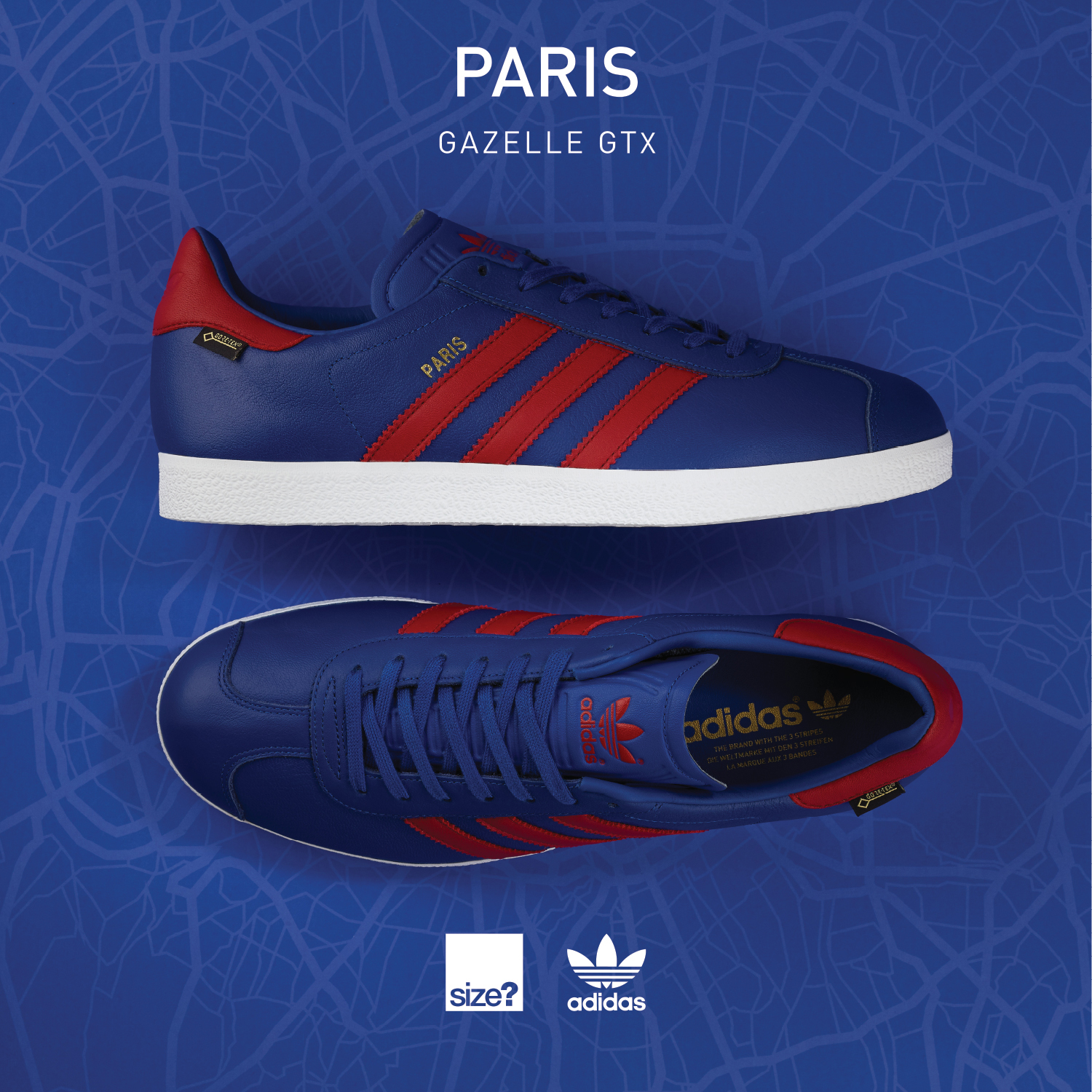 Our ongoing work with adidas Originals always retains an element of history at its core. Whether it’s a legendary shoe in particular that we’ve chosen to bring back into the spotlight, a series with a strong cultural backstory, or a fan-favourite colourway, the legacy is always carefully considered. For our latest project with Die Drei Streifen, we’ve developed a new collection that encompasses several elements from the world of ‘terrace’ footwear. As we’ve made you well aware this year, the Gazelle hit the big five-o this year and has become a cultural mainstay in it’s many forms over those five decades. After bringing back what has been deemed as ‘the perfect Gazelle’ earlier in the year, adidas Originals recently upgraded the interior and lined it with innovative Gore-Tex membrane, a waterproofing method which keeps water out, but allows vapour to escape to provide ventilation. You could argue for days about the greatest collection ever released by adidas, but one choice we feel would be topping the list is undoubtedly the City Series. Chronicling selected cities throughout Europe (and later further afield as the Island series) each shoe had a characteristic of it’s own represented by a specific colourway. These colours have made their way onto a variety of different shoes since the 80’s, and this brings us up to date with this current project. 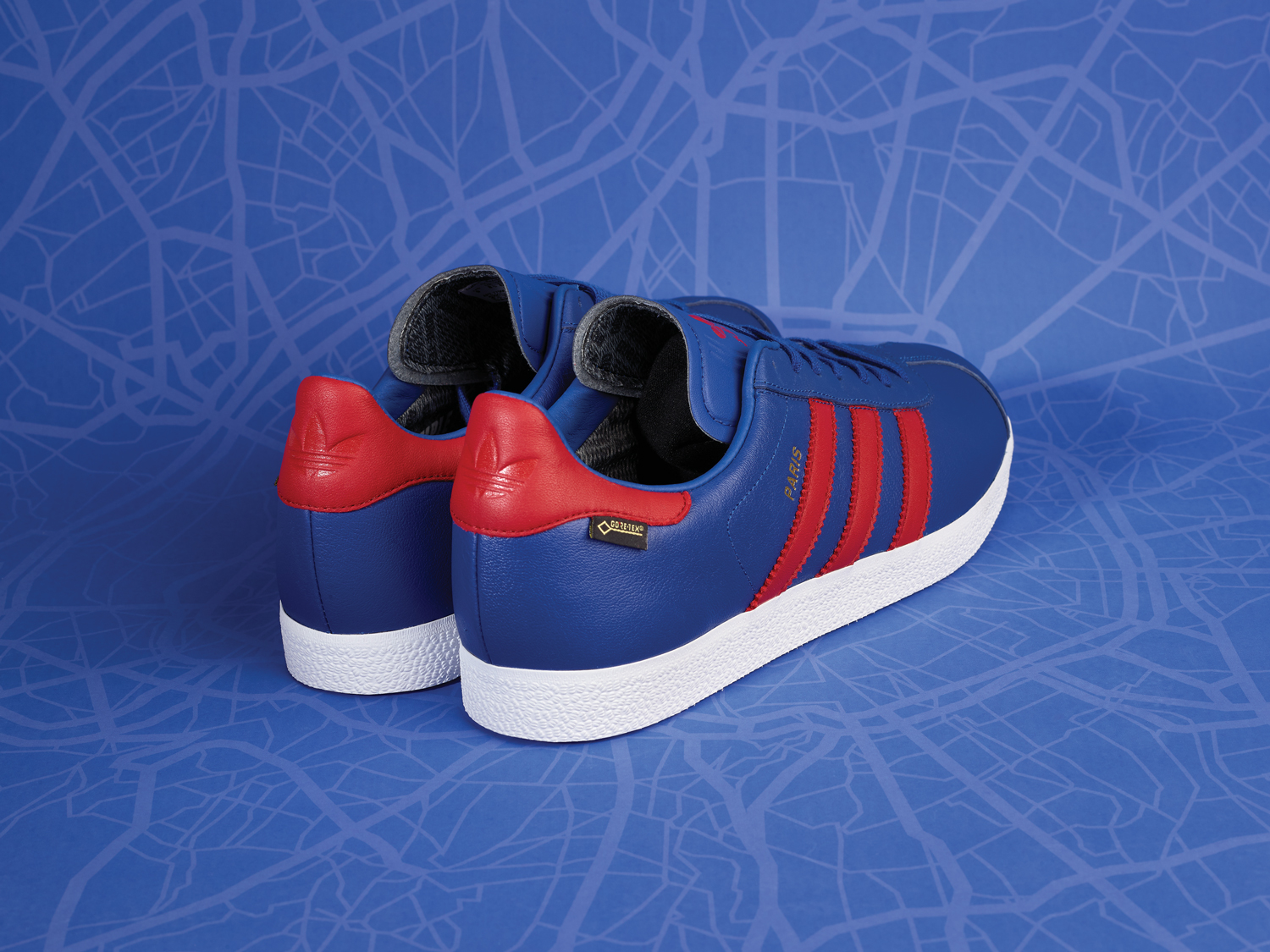 We’ve come together with adidas Originals to create a quartet of Gazelle GTX in four of the esteemed City Series colourways, each of which correlates with a city that’s home to one of our retail stores. Following on from last months Milan release, March brings us the return of Paris' luxurious leather. Replicating the colourway found on the original Paris training shoe, the Gazelle GTX features blue leather across the entire upper and toebox, overlaid with red striped branding running across each side and on the rear heel tab. Further paying homage to its predecessor, a white sole wraps around the underside as seen on the original mid 70’s model, and gold foil branding sits diagonally along the signature serrated stripes. The adidas Originals Gazelle GTX Cities ‘Paris’ will first release in our Paris store only on Friday 3rd March, priced at £95 (€120) It will then see a wider release in all size? stores and online on Friday 10th March. 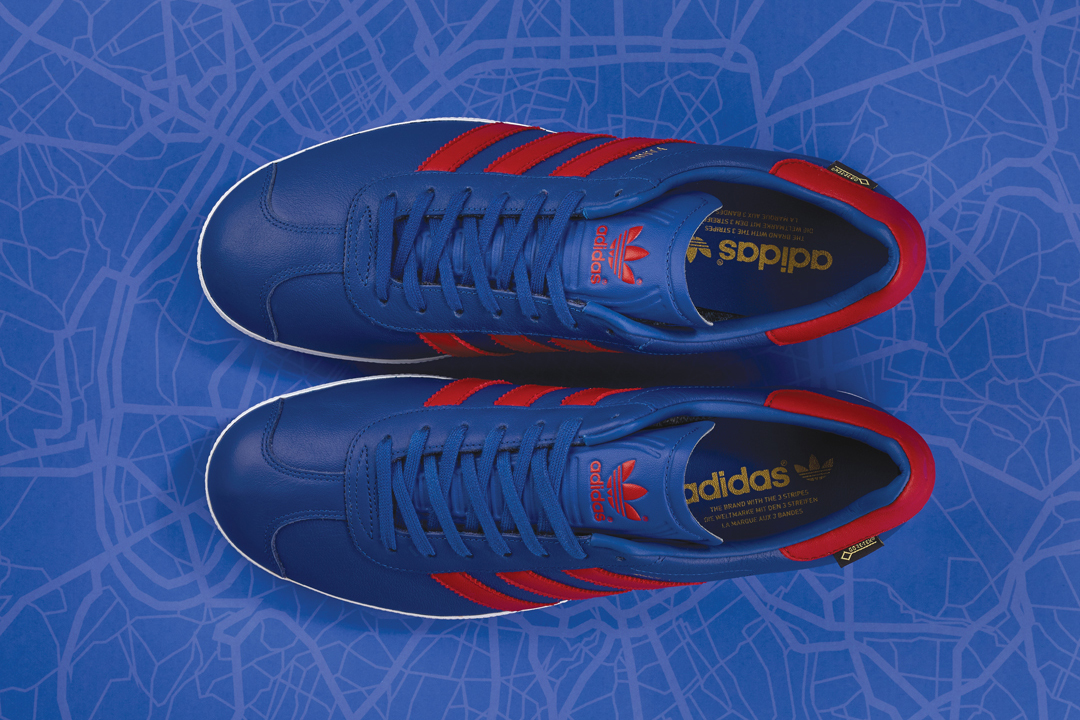 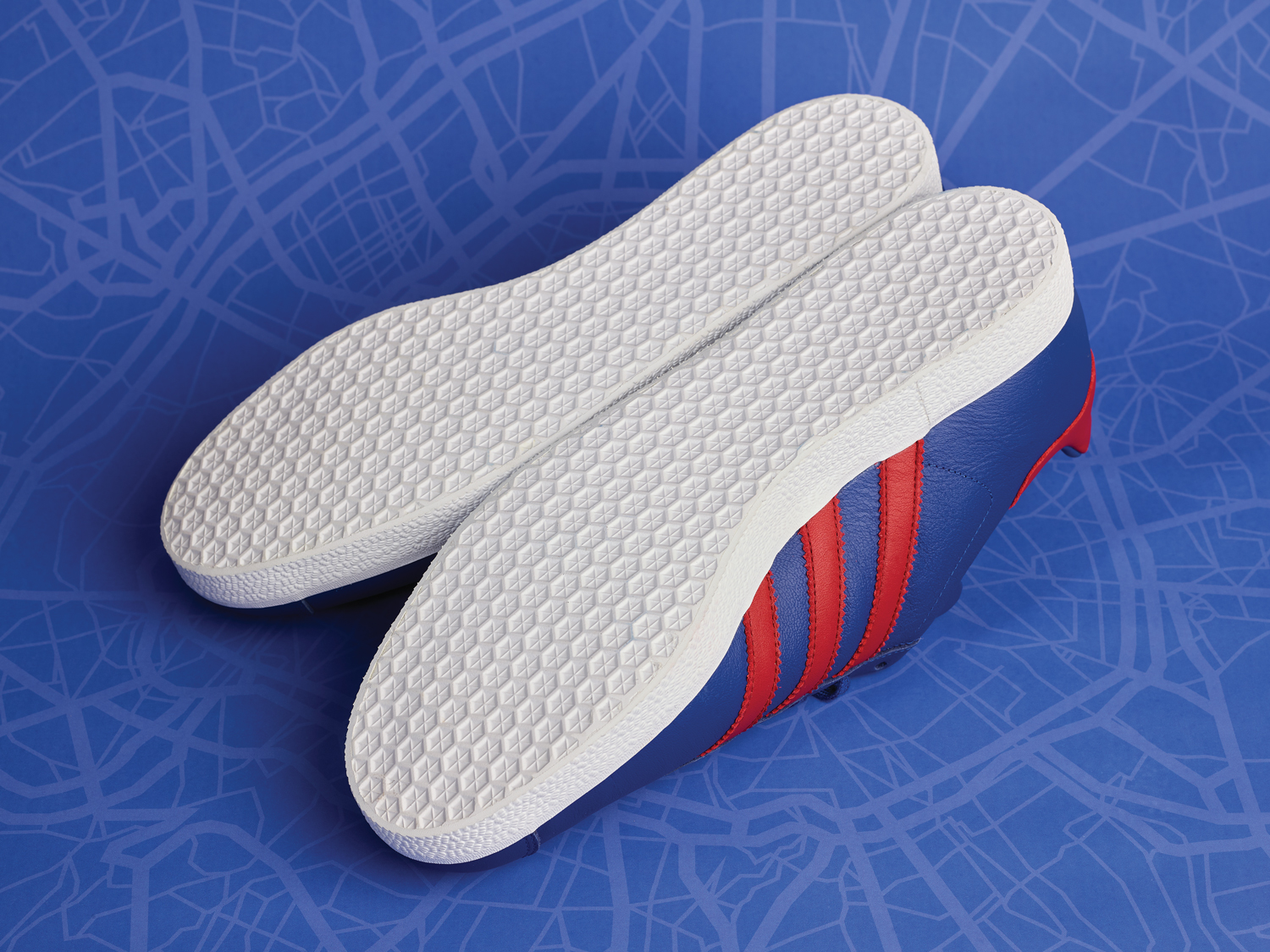 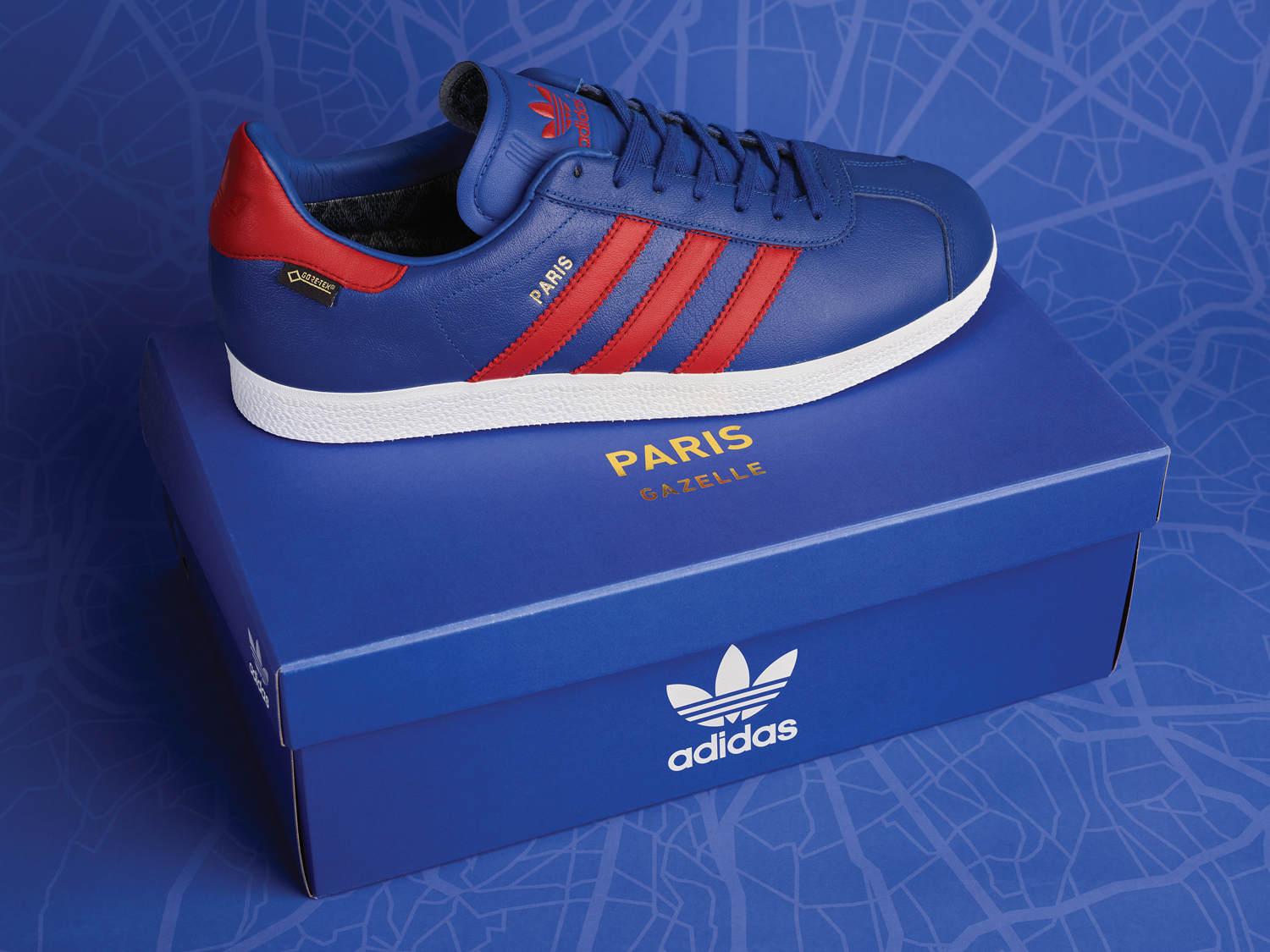