https://www.youtube.com/watch?v=kA3ps9_k1kQ The Converse Chuck Taylor has always stood as a staple item of footwear throughout the various incarnations of style within Hip Hop, especially within the West Coast scene over the years. To look at it's subcultural influence within the City of Angels, Converse met up with LA locals Vince Staples, BornXRaised label owner Spanto and Lakers shooting guard Jordan Clarkson to discuss the shoes importance in the modern day. The profile of the Chuck Taylor has remained near enough the same since it's introduction decades ago, but currently the remastered 70's version has been making waves in the past couple of years, taking some of the original elements that made the shoe so good in the first place, and reintroducing them to a new audience. You can find our full selection of Converse footwear online here and in all size? stores now. 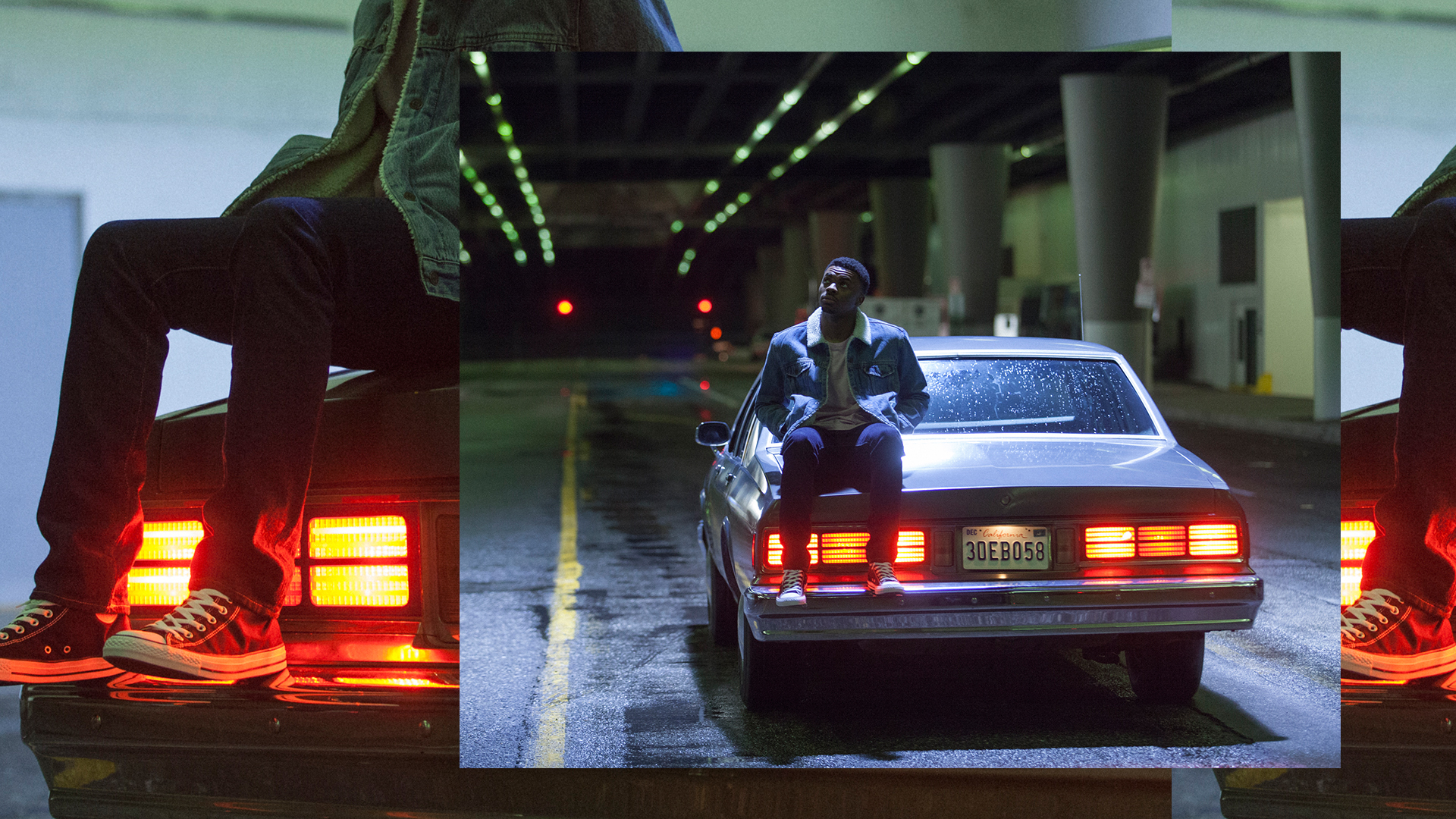 Vince Staples Vince's prominence within music so far is based off a solid foundation of successful mixtape releases and features included early works with key members of Odd Future. Making use of off-key beats native to the glitch-hop movement in LA, his slower pace of delivery helps broadcasts lyrics inspired by growing up in California and the often difficult experiences he encountered. 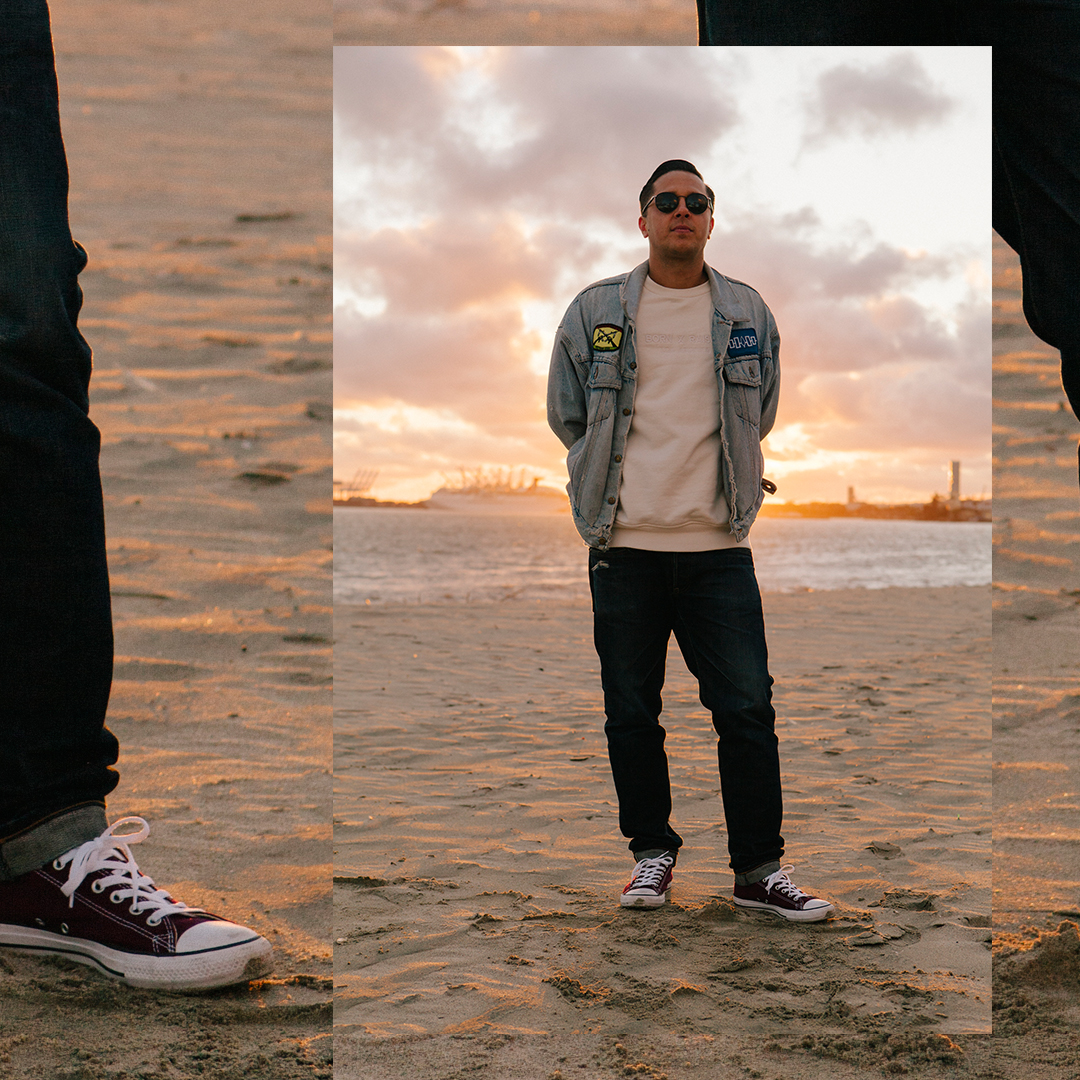 Spanto Born X Raised is an LA based brand with the city at it's core. The name itself was created out of frustration due to the slow gentrification of the area Spanto grew up in around Venice Beach, so this ethos is always at the forefront of his mind when creating. Drawing inspiration from the various periods of his life, both positive and negative, help inform the content of the brands output. 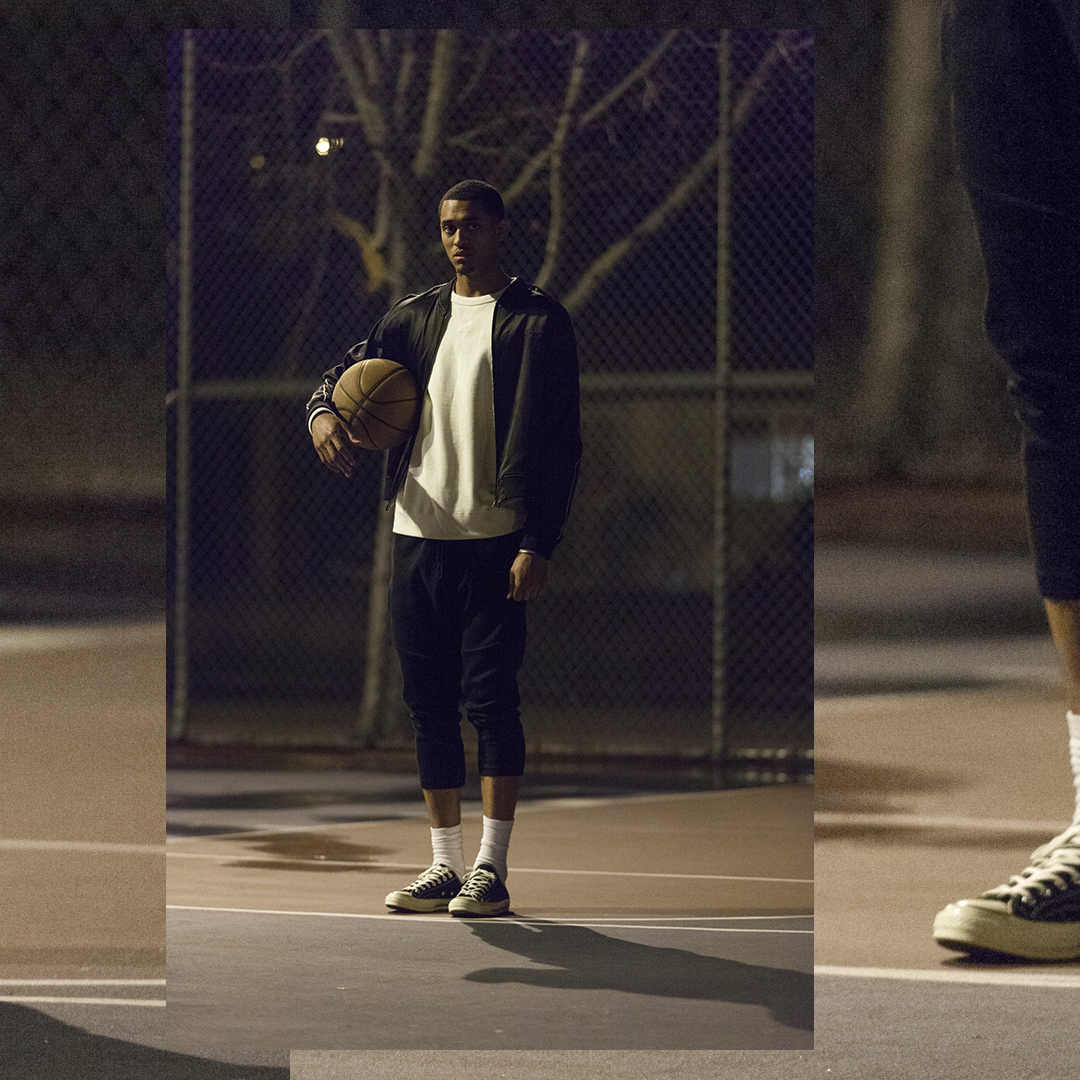 Jordan Clarkson Joining the esteemed ranks of the Los Angeles Lakers almost three years ago now, Jordan Clarkson was somewhat of a late-bloomer in the world of basketball, only really beginning to play in the ninth grade. Now aged 24, he's a shooting guard for one of the biggest teams in the world and was one of the first Filipino-Americans to have the opportunity to play in the NBA. 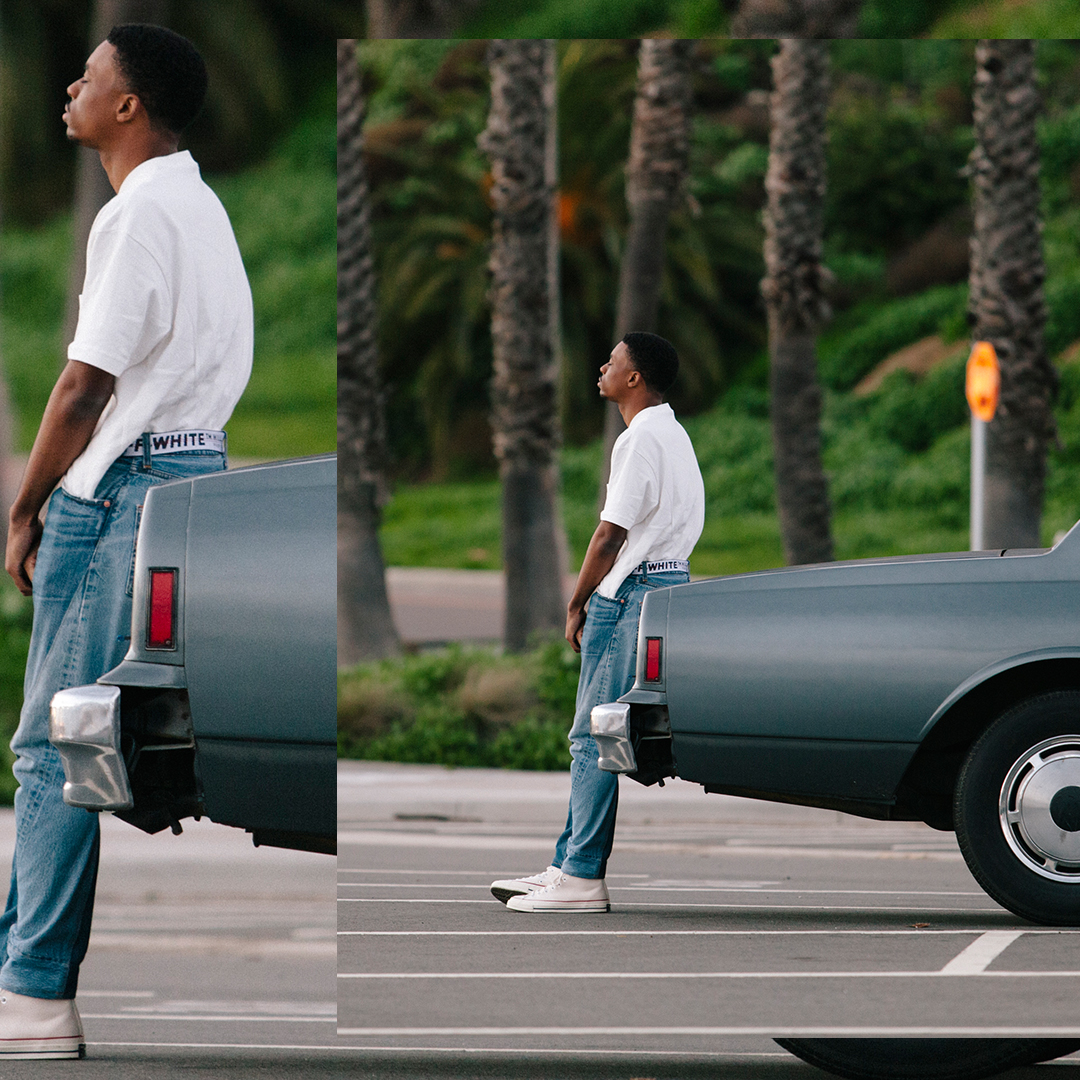 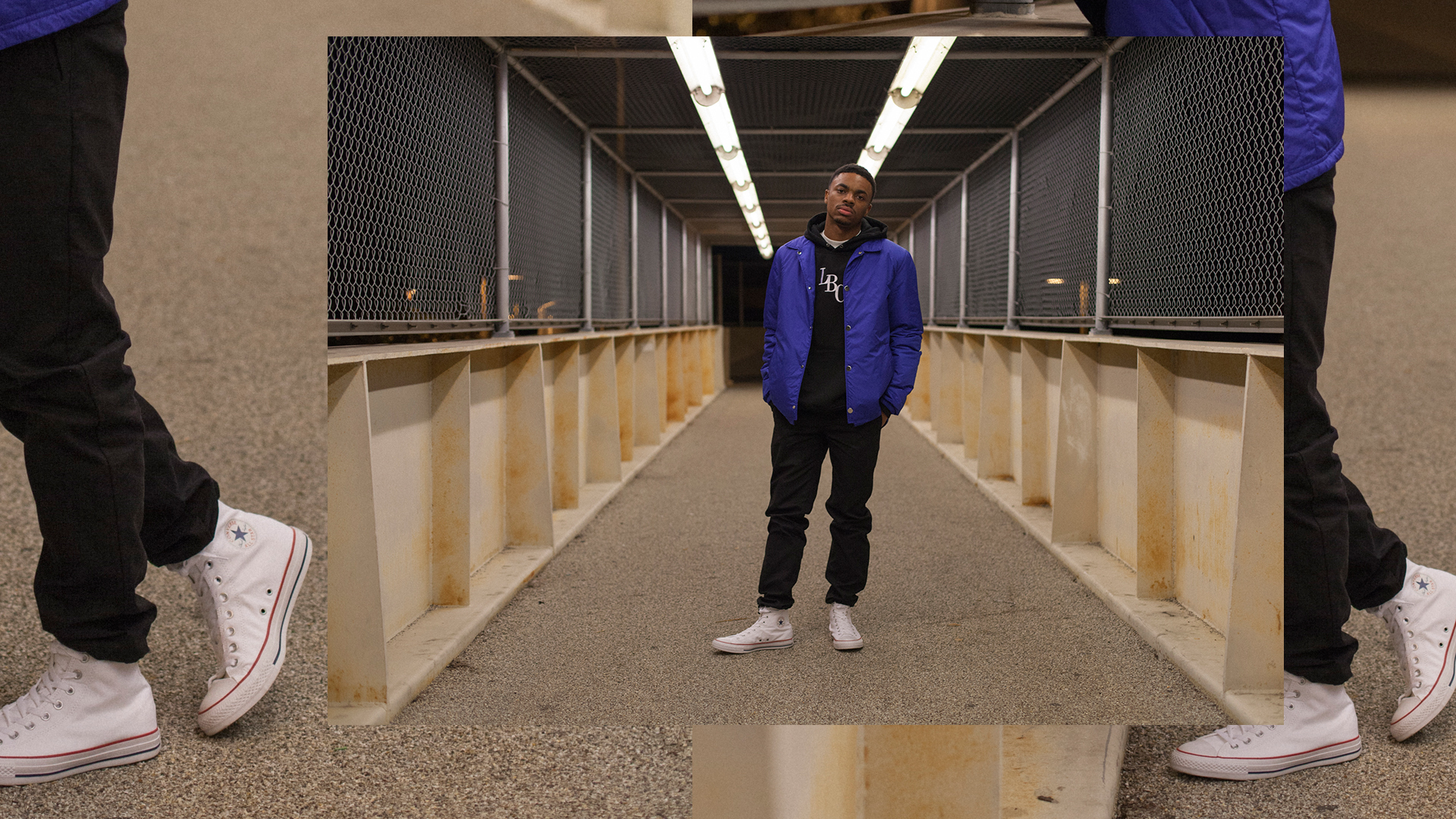