In the run up to Nike Air Max Day…

Unless you've been living under a rock this week, you might have heard a few murmurings regarding a certain annual Swoosh themed event. Leading us into a solid month of activity to celebrate Air Max Day in 2017, Nike began to release images of the first set of shoes we can look forward to arriving over the course of the month. We'll be stocking the majority of these releases at some point here at size? throughout March, so here's a quick breakdown to give you a bit of background on each shoe. Stay tuned for a special edition of our size? Previews episodes dropping next week... Nike Air Max Jewell A brand new silhouette designed exclusively for women, aesthetically the Jewell channels elements of the on-trend Air Max Plus, or as it's more commonly known, the TN. Sitting on top of a brand new midsole unit, the lightweight upper features several lengthy panels decorated in a variety of materials. The Air unit itself is slightly smaller than normal, comparative to that of an Air Max Thea. We'll be interested to see how this style evolves as the year progresses. 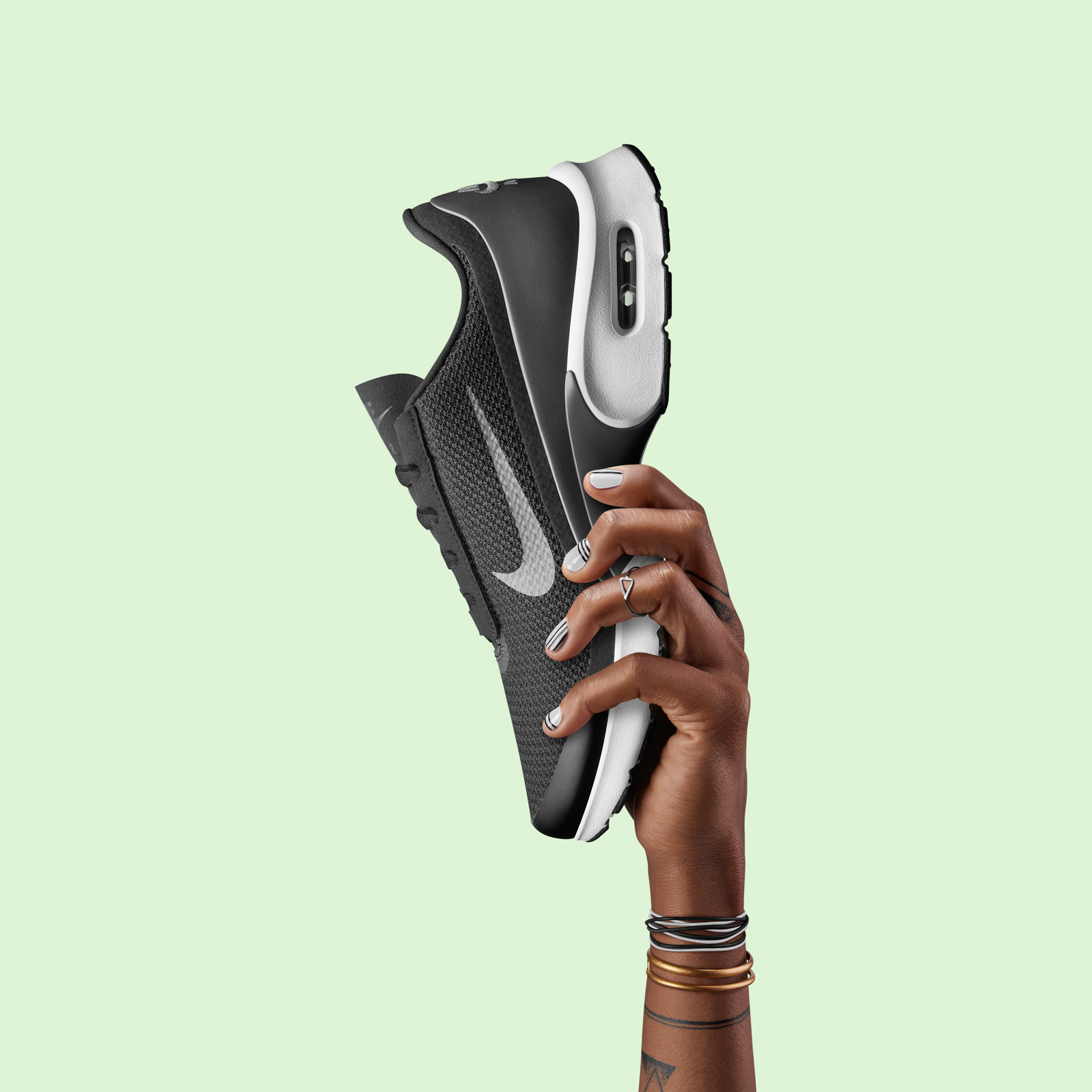 Nike x Atmos Air Max 1 Next up is the first re-release of the user demanded Nike x Atmos Air Max 1 Elephant. Back in March of last year Nike put out marketing communication that allowed you to vote for an Air Max shoe of your choice from years gone by to make a comeback for one time only on the next Air Max Day. There were some impressive options on offer, but taking the crown was the 2006 collaboration with Japanese retailer Atmos. There's probably no more of an apt time to create a reissue as in a couple of years original pairs will be soon be reaching their ‘wear by date’ when oxidisation begins to kick in and air units start perishing. 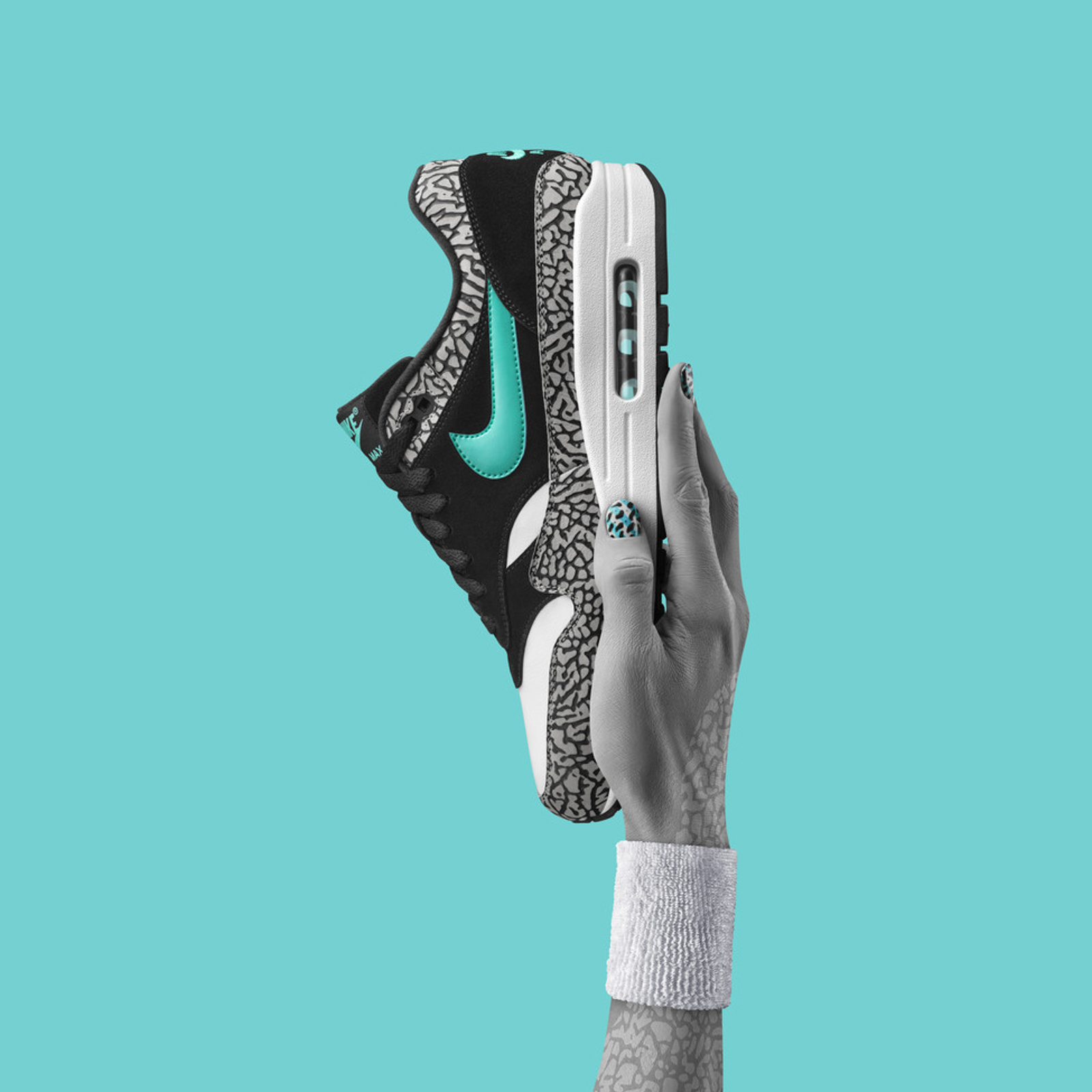 Nike Air Max 90 Flyknit Continuing to update some of their most recognisable archival runners with the latest material technologies, Nike introduce their innovative Flyknit weave to the Air Max 90. As you can see below there have been slight design modifications made to the original profile of the 1990 release, with the heeltab raising up slightly due to the new Flyknit construction. Ultra has also been added in place of the regular midsole to keep weight down, but they've made sure to retain the ridged surround that envelopes the air unit. 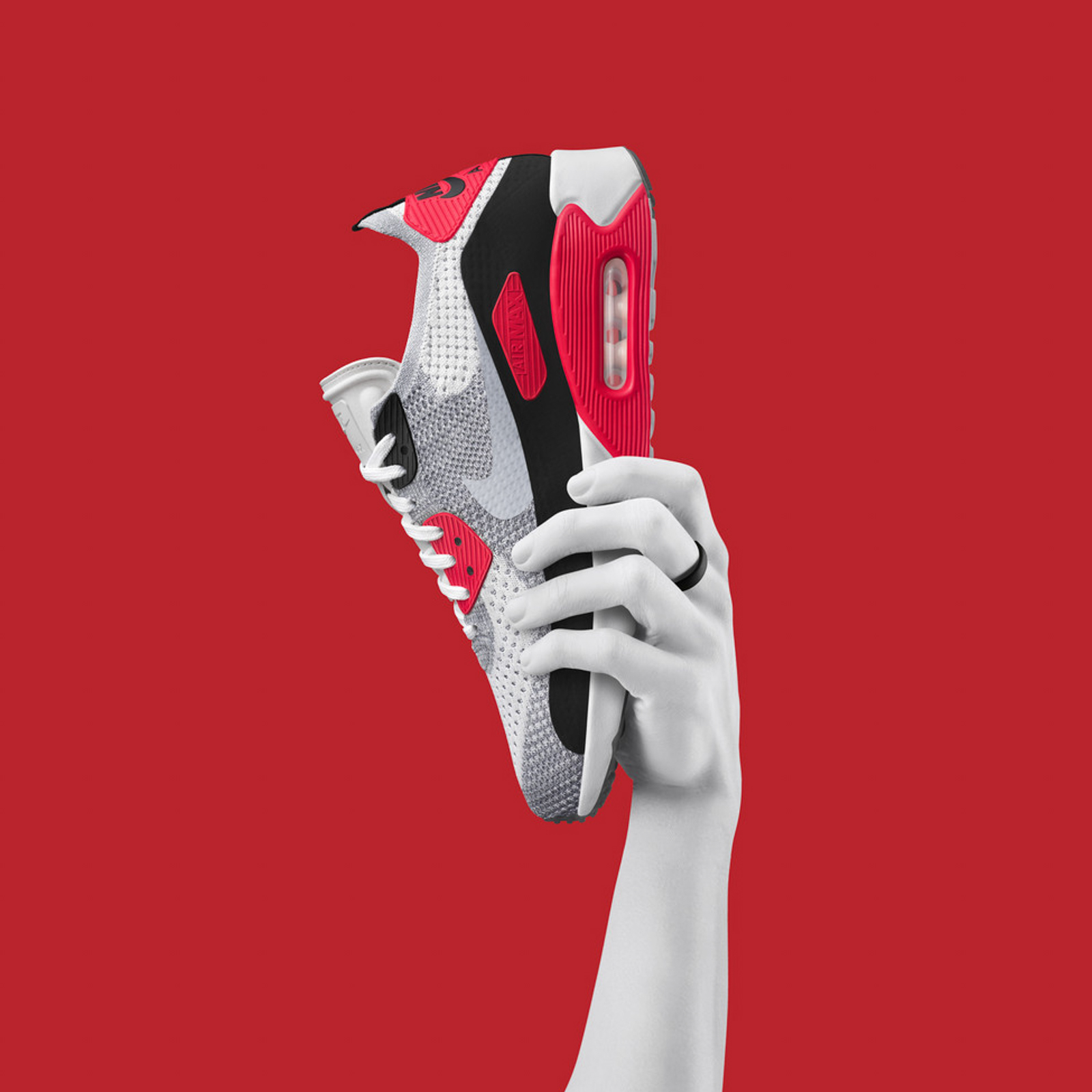 Nike Air Max 1 OG What can you say about this shoe, it's the blueprint that started everything. Shape wise this looks to be the best release we've seen on the Air Max 1 for quite some time. It's been universally discussed that the shape of the Air Max 1 has changed form over it's 30 year existence and many have begged for a return to the original shape. Nike have listened to the consumer and the result is very impressive, with the original University Red and Royal Blue colourways making a much needed return this year. 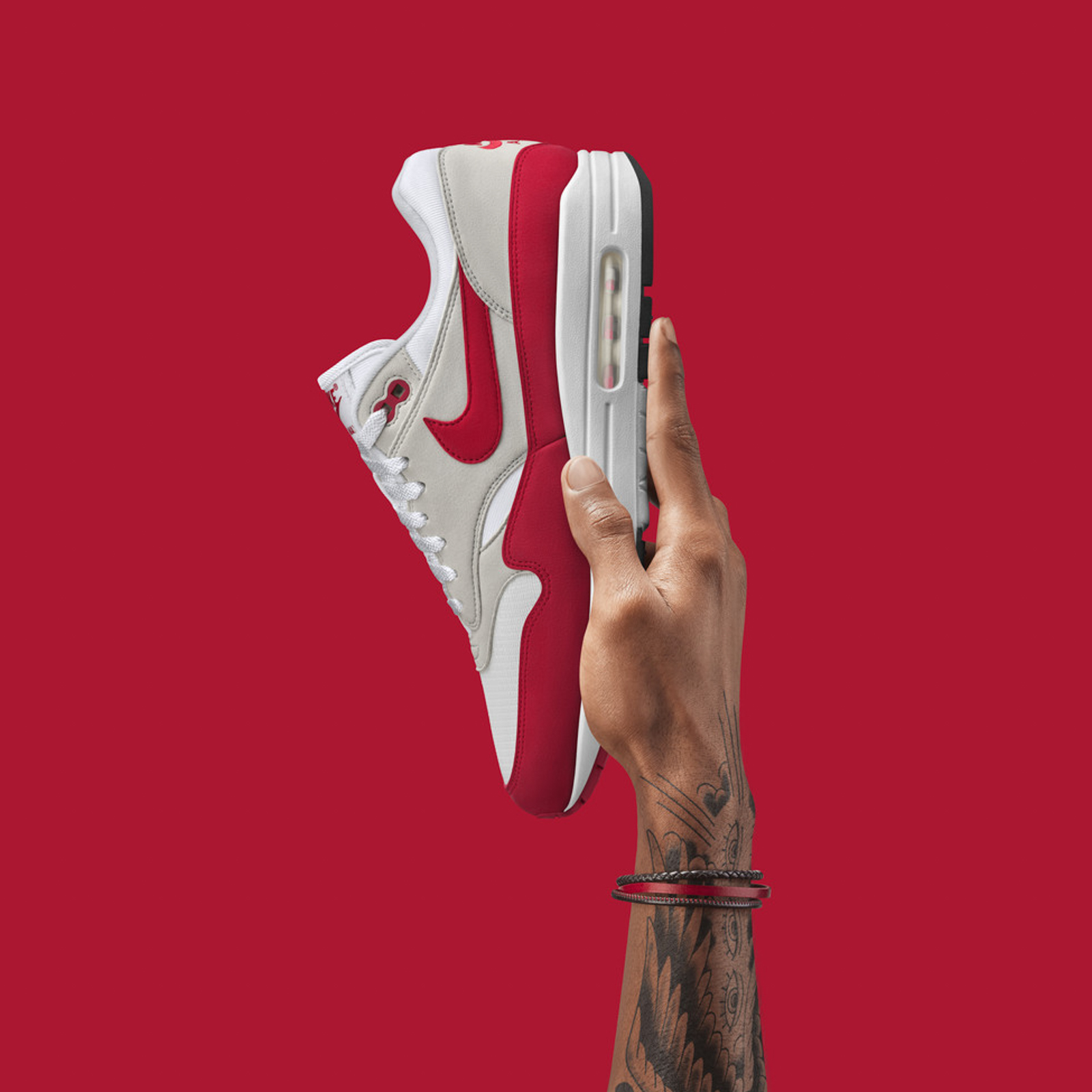 Nike Air Max 1 Master Causing a bit of a stir across social media this week, one of the main stories releasing around Air Max Day is the release of the ‘Master’. A shoe that follows the ‘What The’ theme we’ve seen applied to both runners and basketball shoes in the past, whereby snippets of some of the greatest colour ways released on a certain shoe are applied to the base model to create a mismatching pair. Last year you may have seen the Master of Air film Nike released that profiled some of the biggest Air Max collectors in the world who's dedication to footwear is unmatched. Nike brought the collective together in Portland and this is the result, a mash-up of some of the rarest Air Max 1's on one single pair. 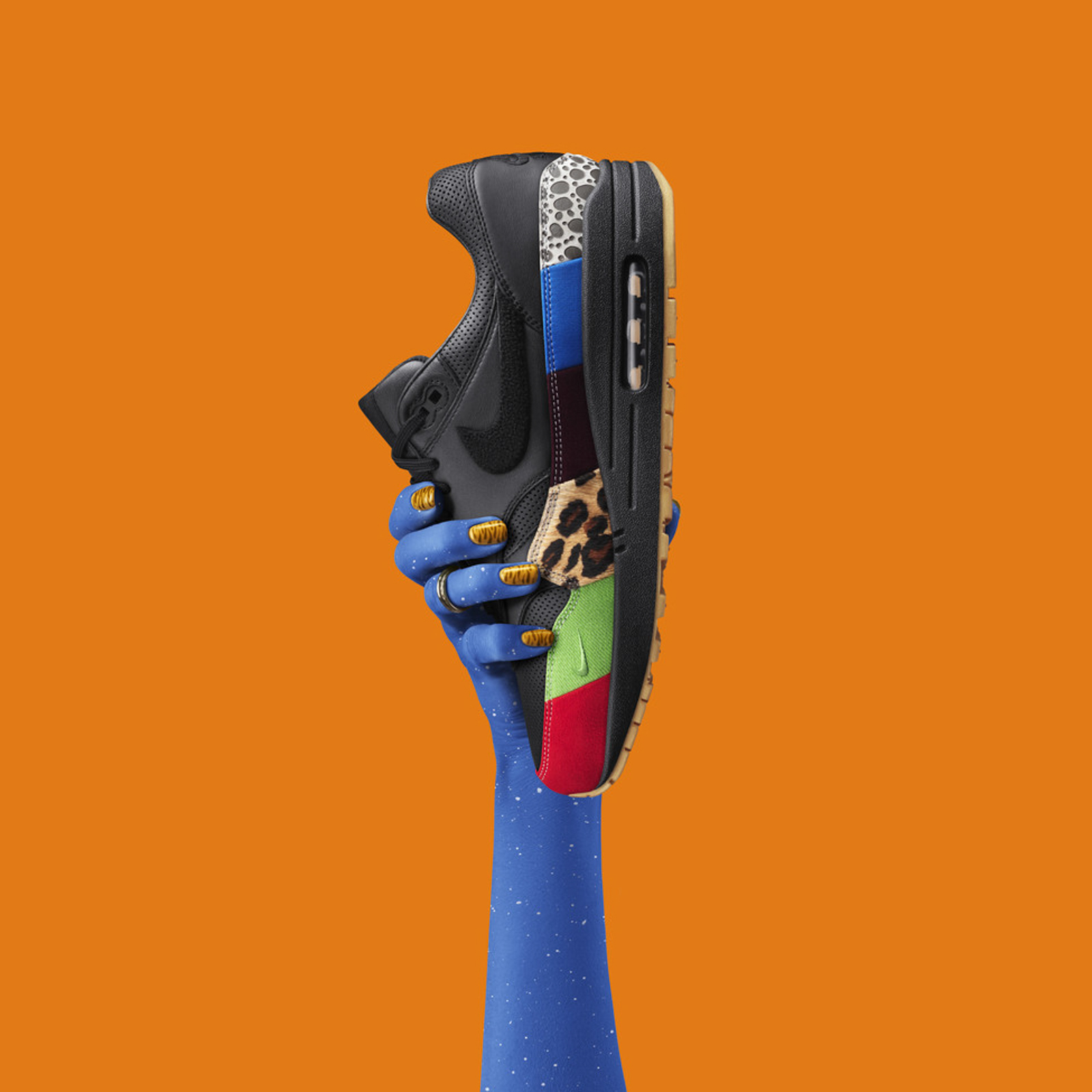 Nike VaporMax The key story we’ll be looking at this year is the introduction of the new Nike VaporMax. Elaborate shoes have always been a forté of Nike’s, always looking to push the boundaries of innovation as far as possible, and this one almost takes a backwards approach by actually removing one of the key elements of a shoe. Combining this new approach to comfort alongside the lightweight upper built from Flyknit, you might even forget you're wearing them on your feet. 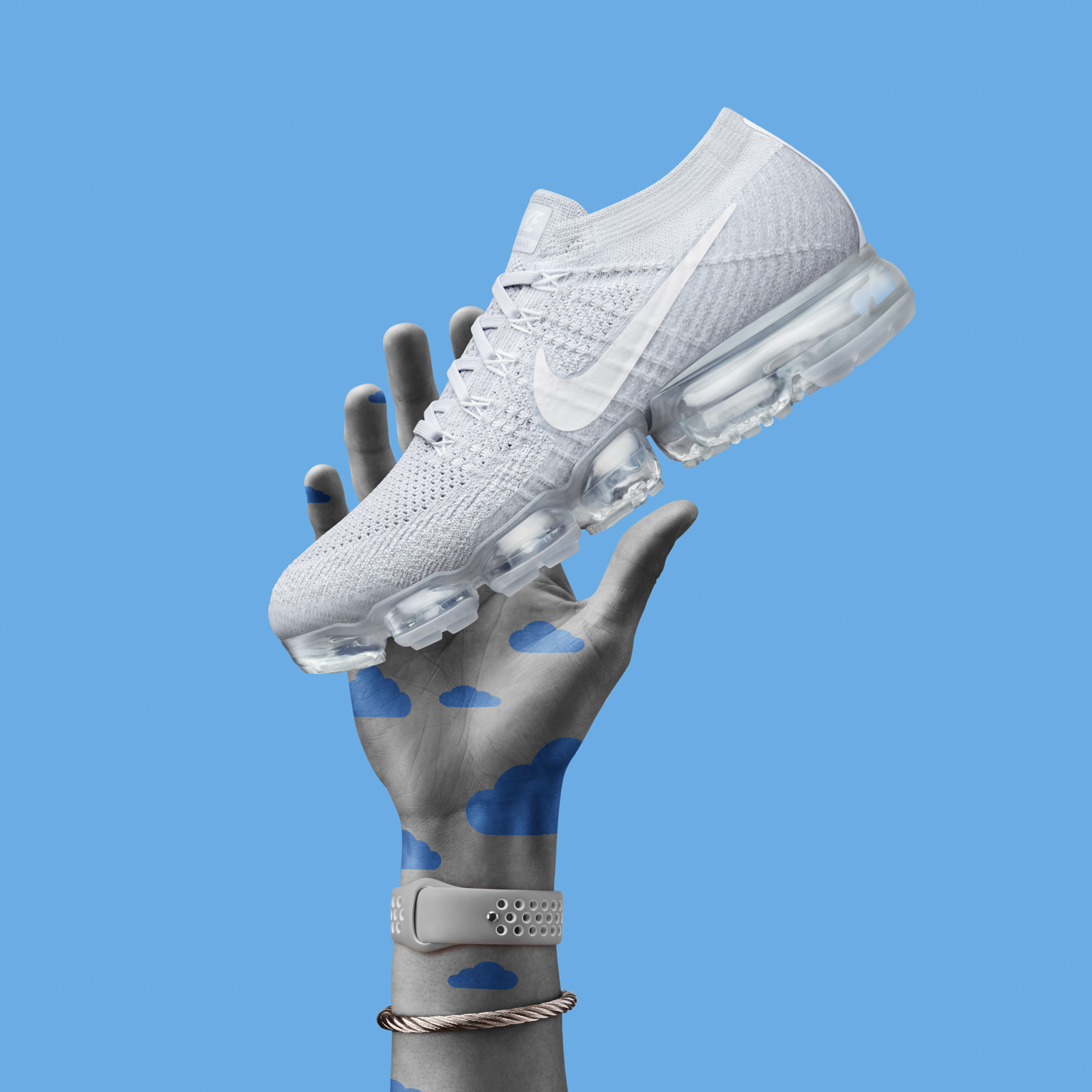 Nike Air Max LD-Zero Debuting as part of last years Air Max celebrations as Hiroshi Fujiwara's shoe of choice, the Air Max LD1000 has dropped down into the main line over the past few months with a few new colour and material applications. 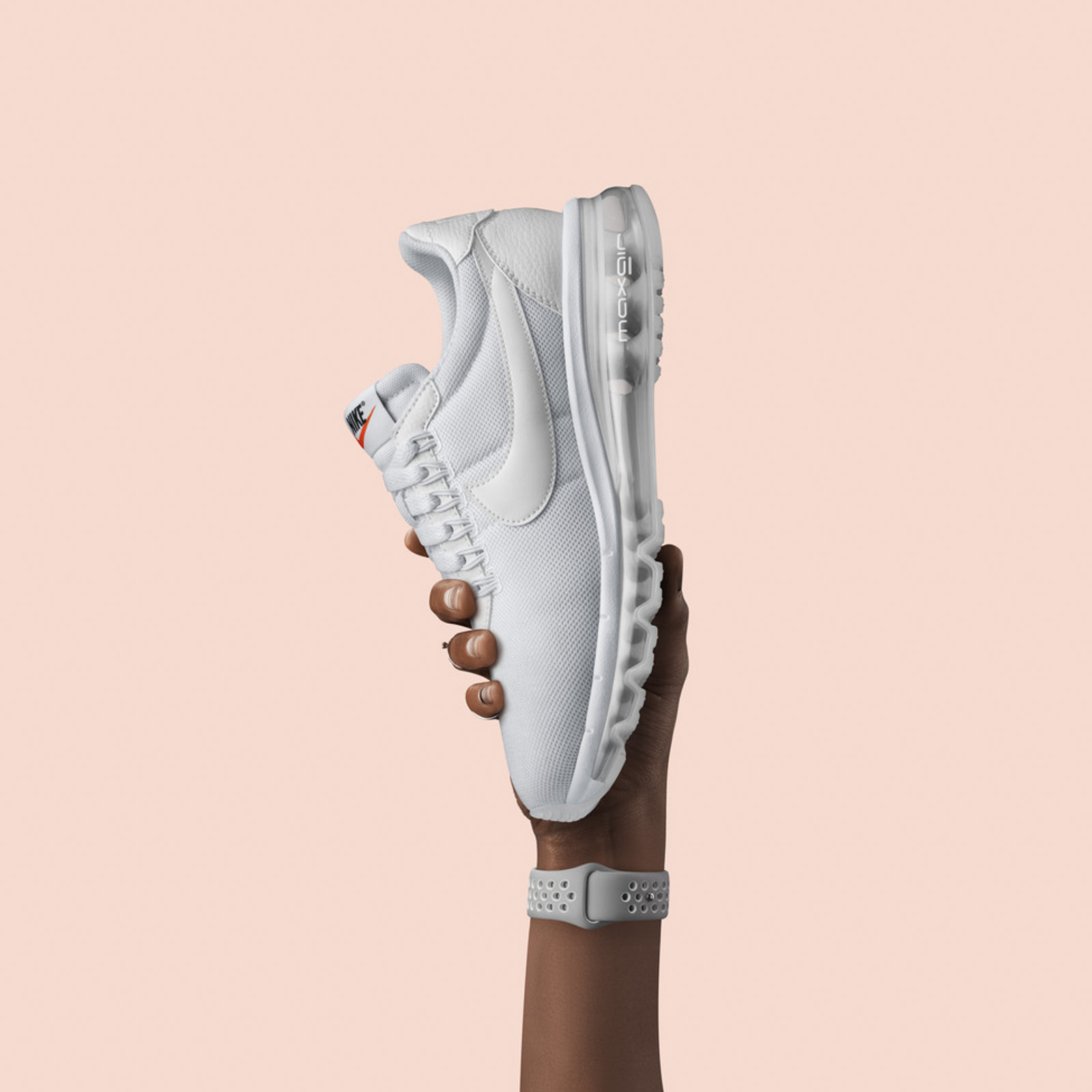 Nike Air Max 1 Ultra 2.0 LE Lastly, we look at the newest rendition of the Air Max 1, seeing how it's been adapted to fit in with a modern, 'on the move' lifestyle. It's much lighter than it's predecessor, making use of thinner upper panels which are fused together to form a protective layer over the top of white mesh. A nod back to the original comes in the form of red suede hits across the toeguard and grey heel panel, and a reference to the Air Max Day date sits on the tongue. As with the Air Max 90, the midsole has been replaced with a new carved out Ultra mould that maintains comfort underfoot without compromising on weight. 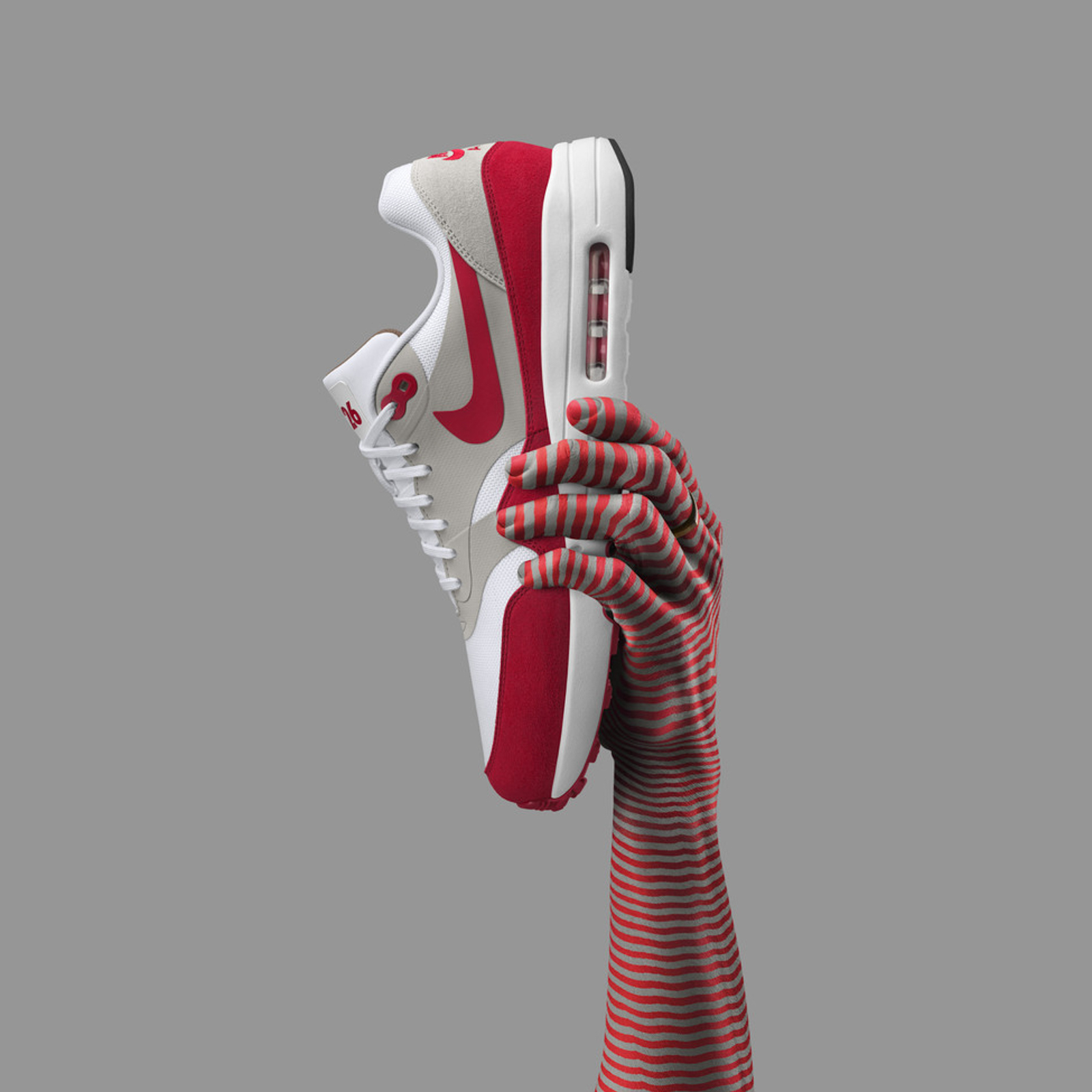