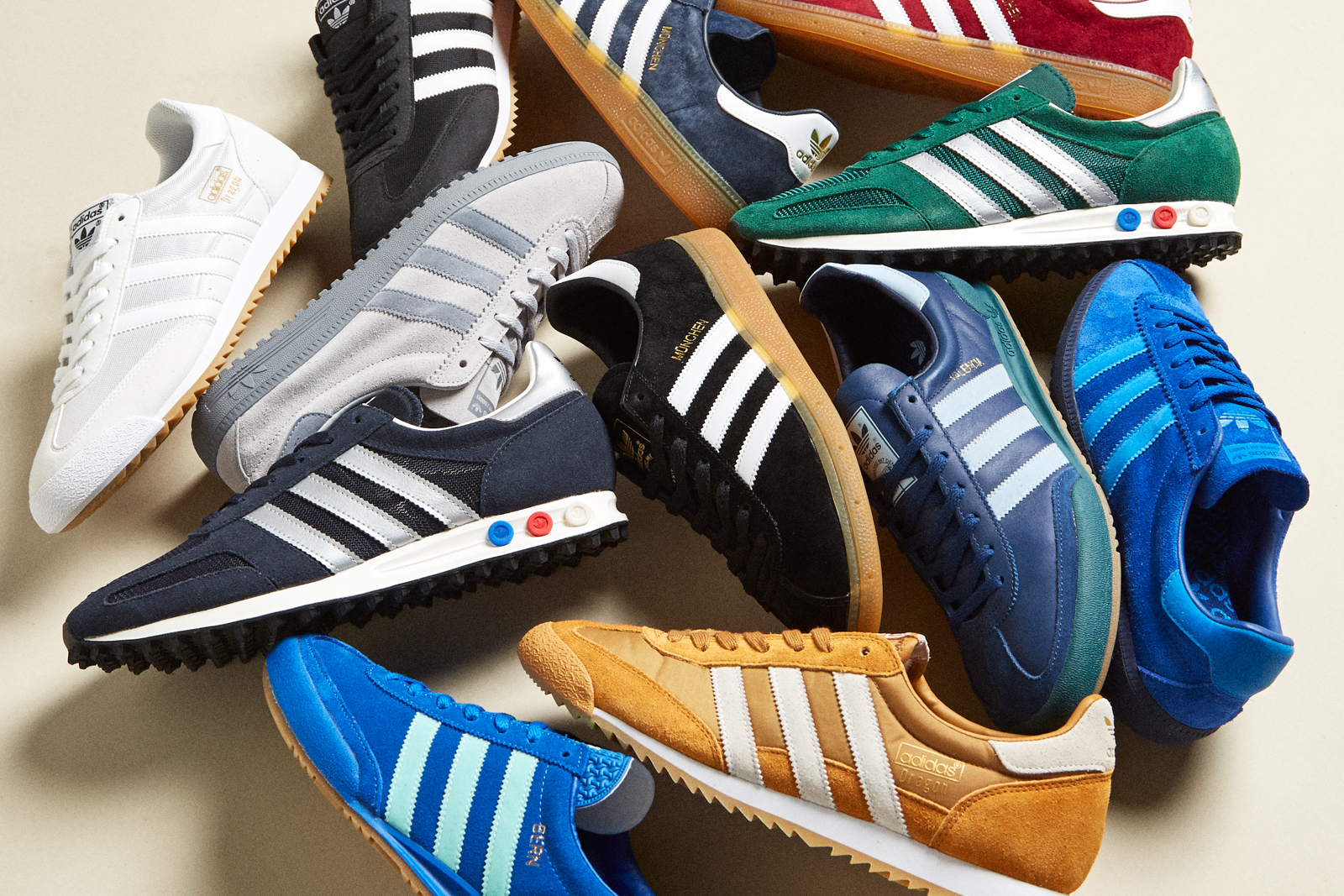 Fresh off the back of a strong year for adidas Originals with the reintroduction of Gazelle, and a broader selection of vintage styles being brought back to the market, we've got a preview of what's to come from the brand over the coming weeks. New colourways of shoes that made an appearance earlier on in the year, alongside some new additions to the current range that we reckon will go down a treat with the hardened Originals collector. Stay tuned to our social channels for an update on when this latest selection will be available online and in size? stores over the forthcoming weeks... The LA Trainer had a great year with a host of new and original colourways releasing, and there are even more to look forward to in 2017. The reissue looks very strong profile-wise and features all of the panelling details and midsole plugs found on the original. 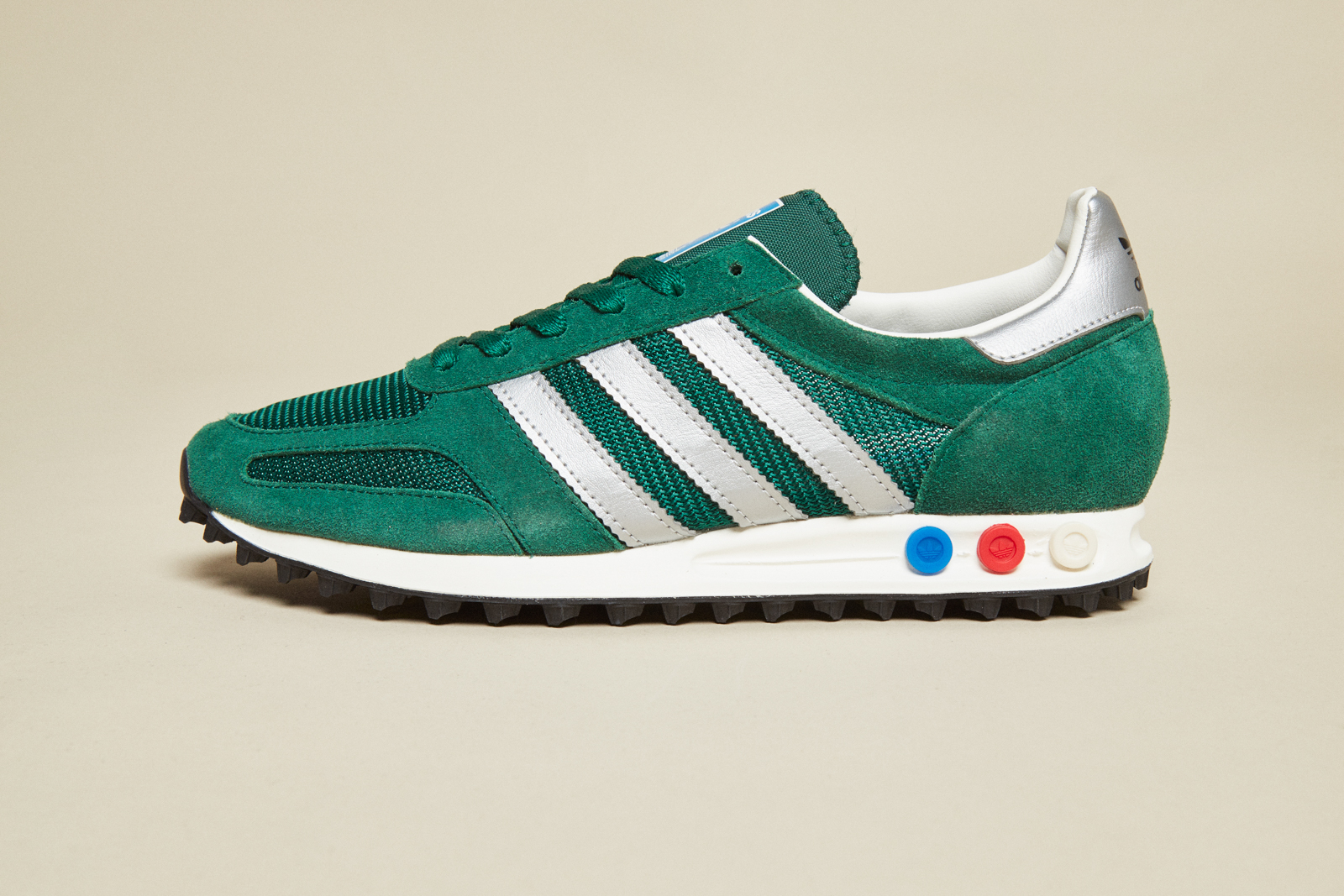 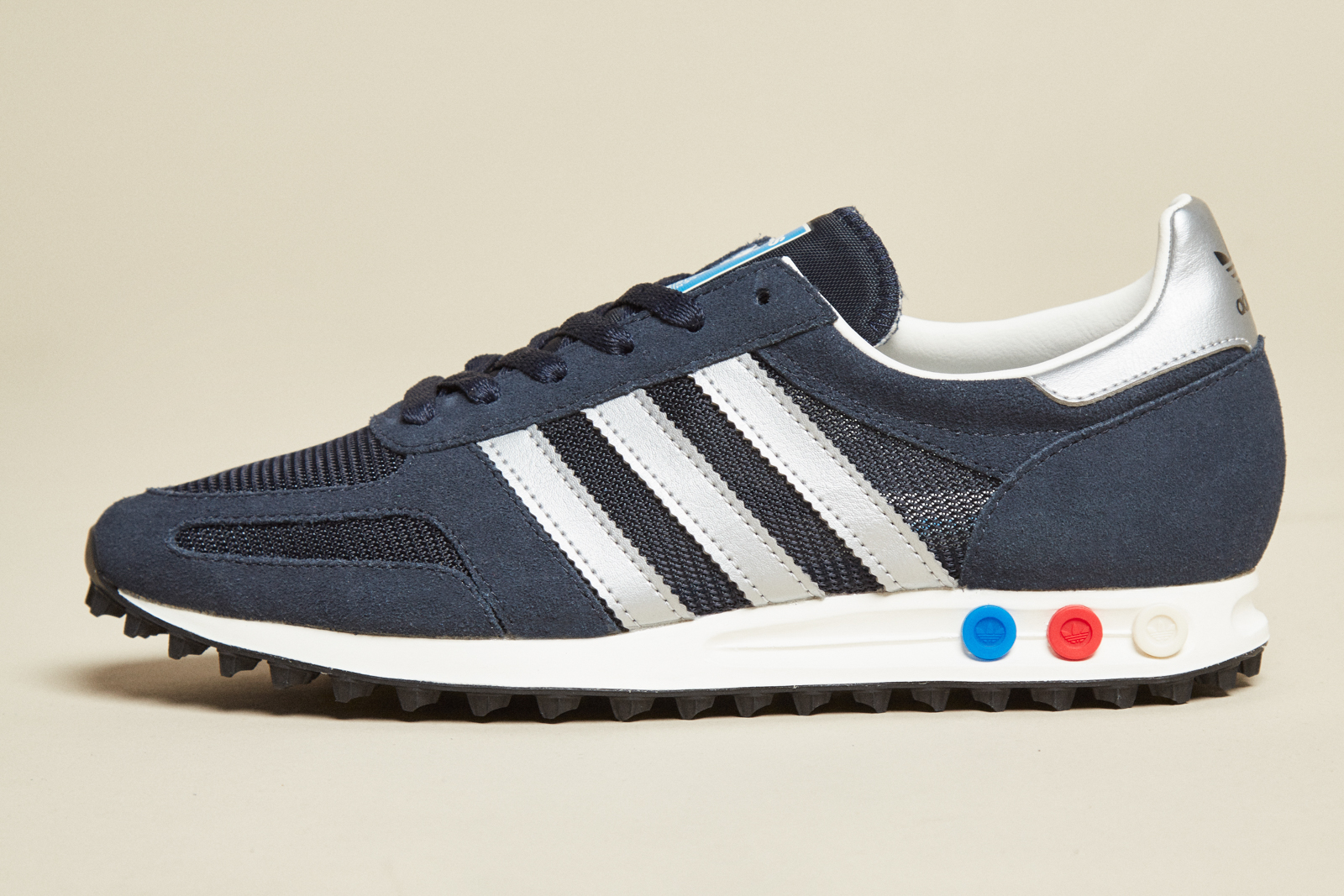 The New York is something we're really looking forward to arriving at size?. Debuting earlier this year as part of the Spezial roster, with a special rendition dedicated to the owner of the fabled Argentinian store full of deadstock, Carlos. This reissue of the OG sets the tone for more great colourways due to land in the next few months, not a bad way to start the year off! A noticeable feature on the New York is the Dellinger webbing around the midsole, a shock absorbing mechanic popular in adidas runners throughout 1980's. 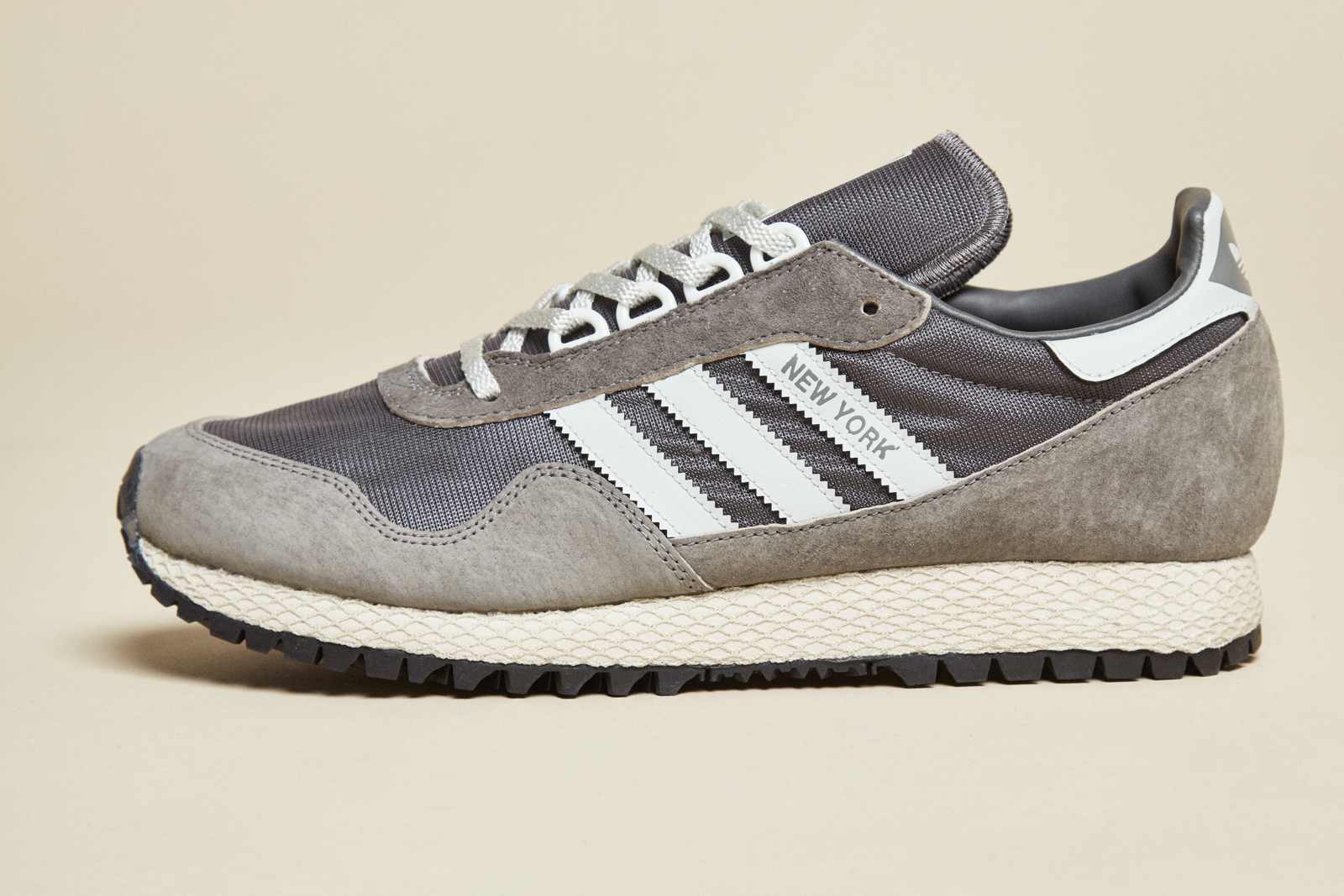 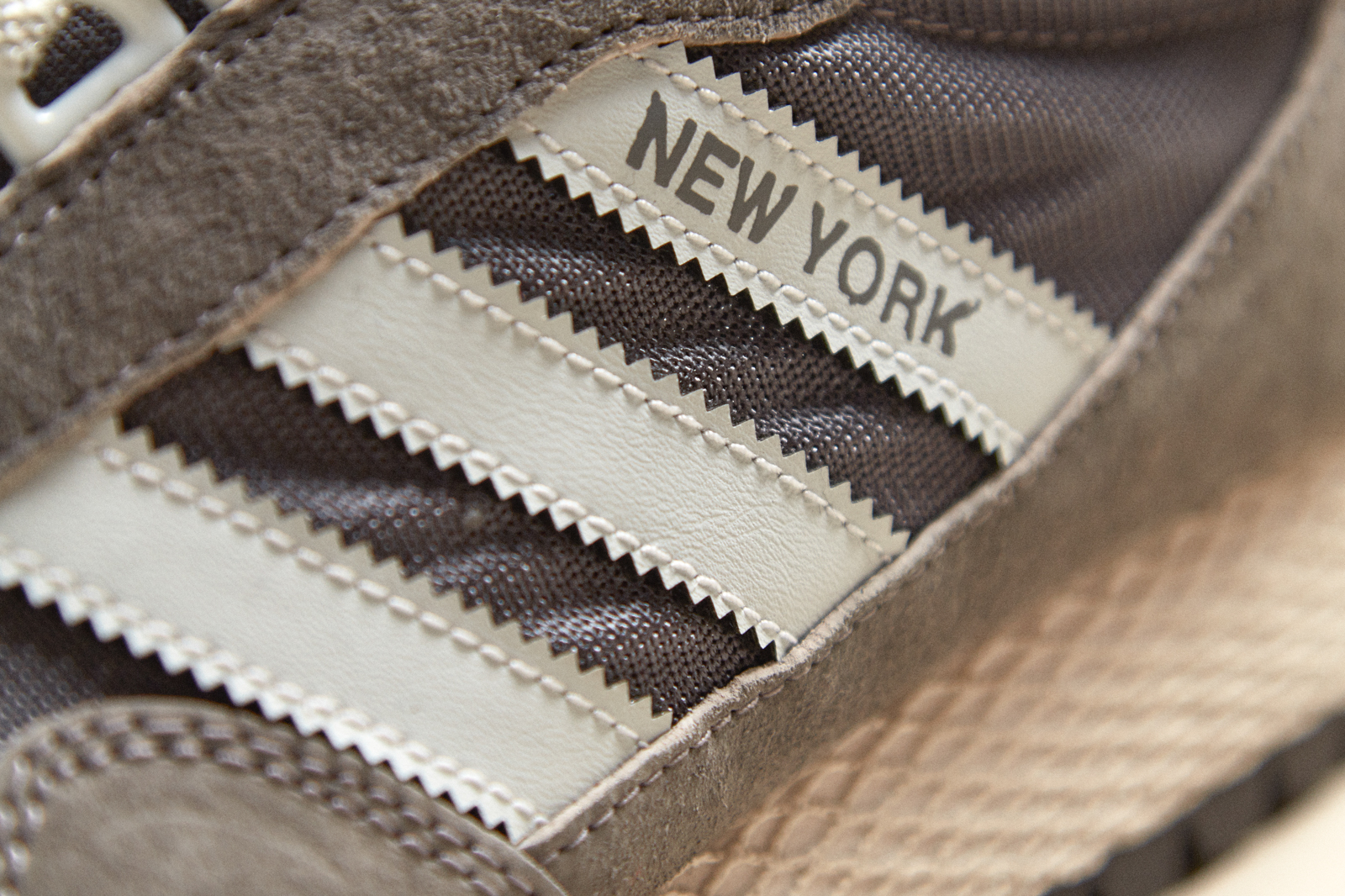 The first time we've seen the Bermuda reissued for many years, it's back for 2017 in OG form, debuting in two tonal colourways of vibrant blue and soft grey. Part of the celebrated island series made popular throughout the late 70's and early 80's, it follows in the footsteps of other strong City and Island series shoe's we've showcased over this past year. 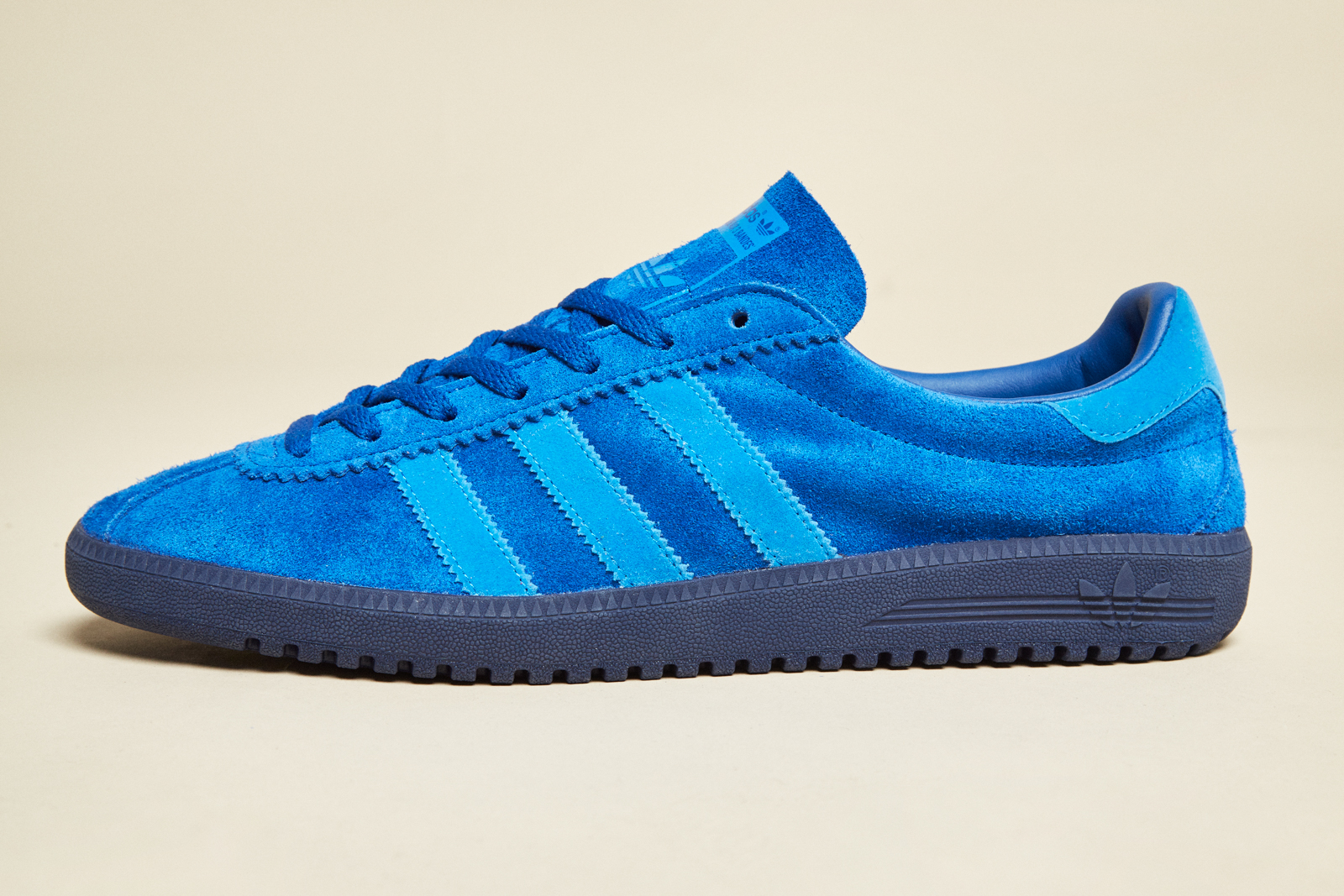 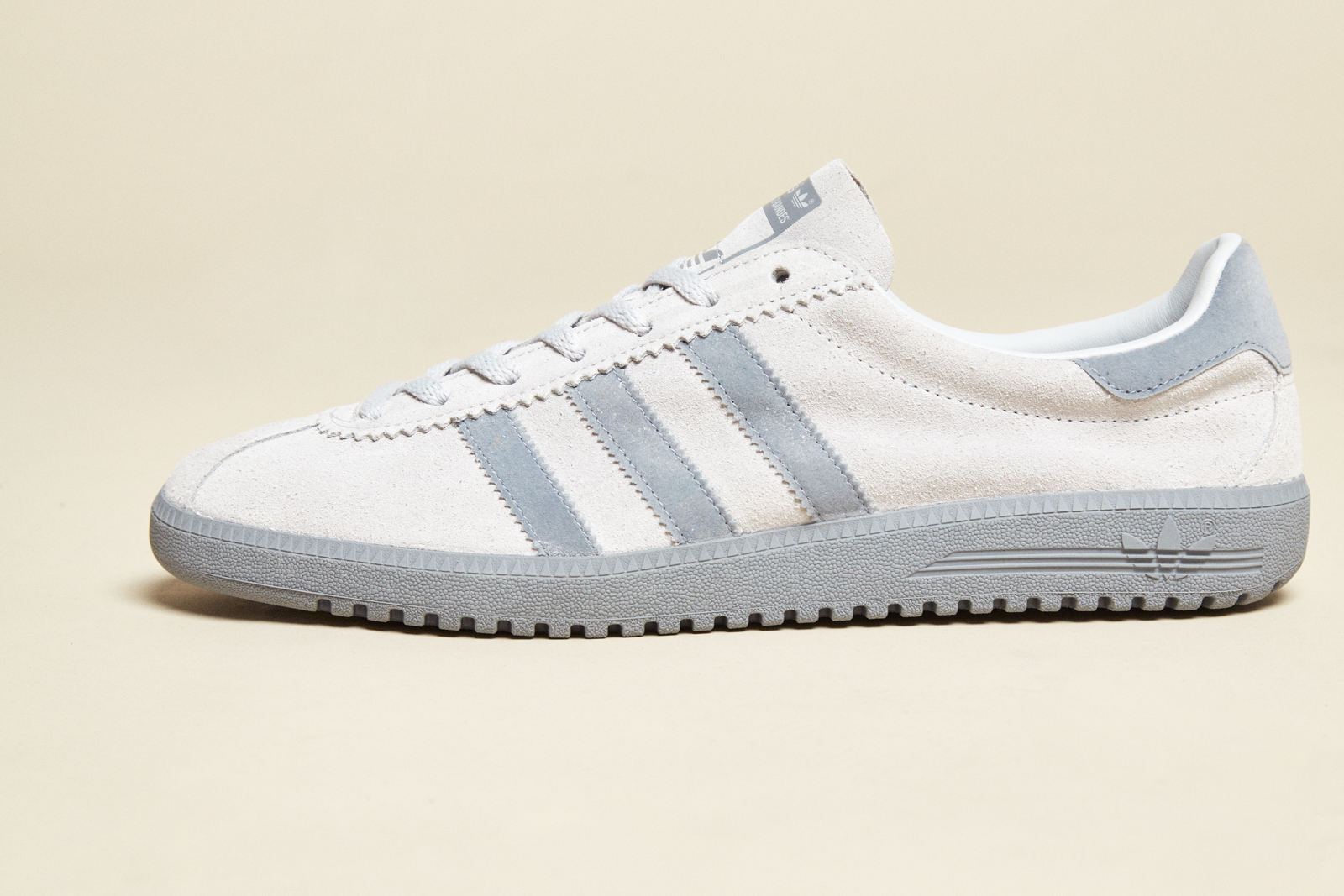 The Japanese interpretation of the München was well received earlier this year with our host of exclusive colourways available as part of our Archive collection. A bit more easily attainable are these two latest renditions in some great heritage driven colourways. 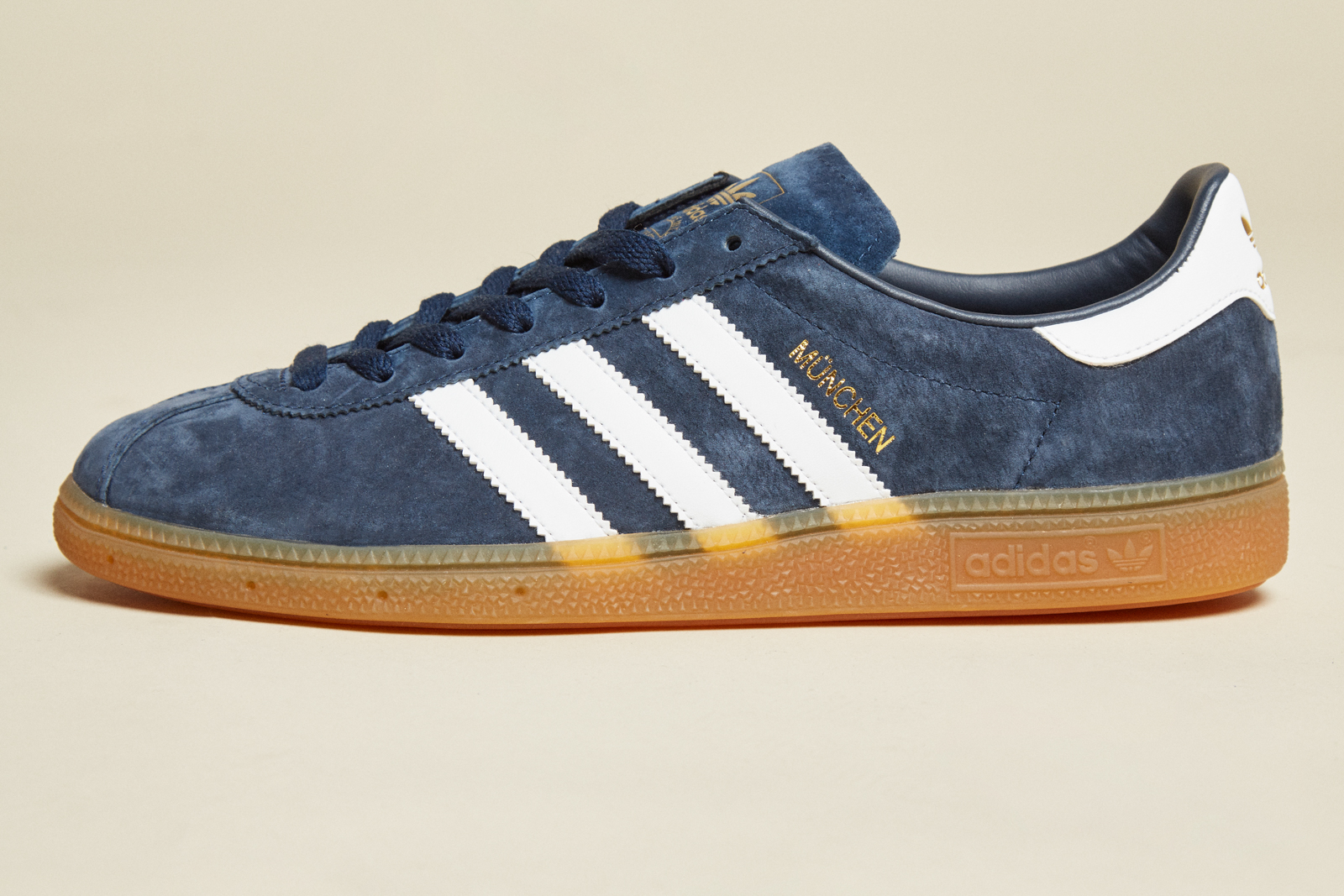 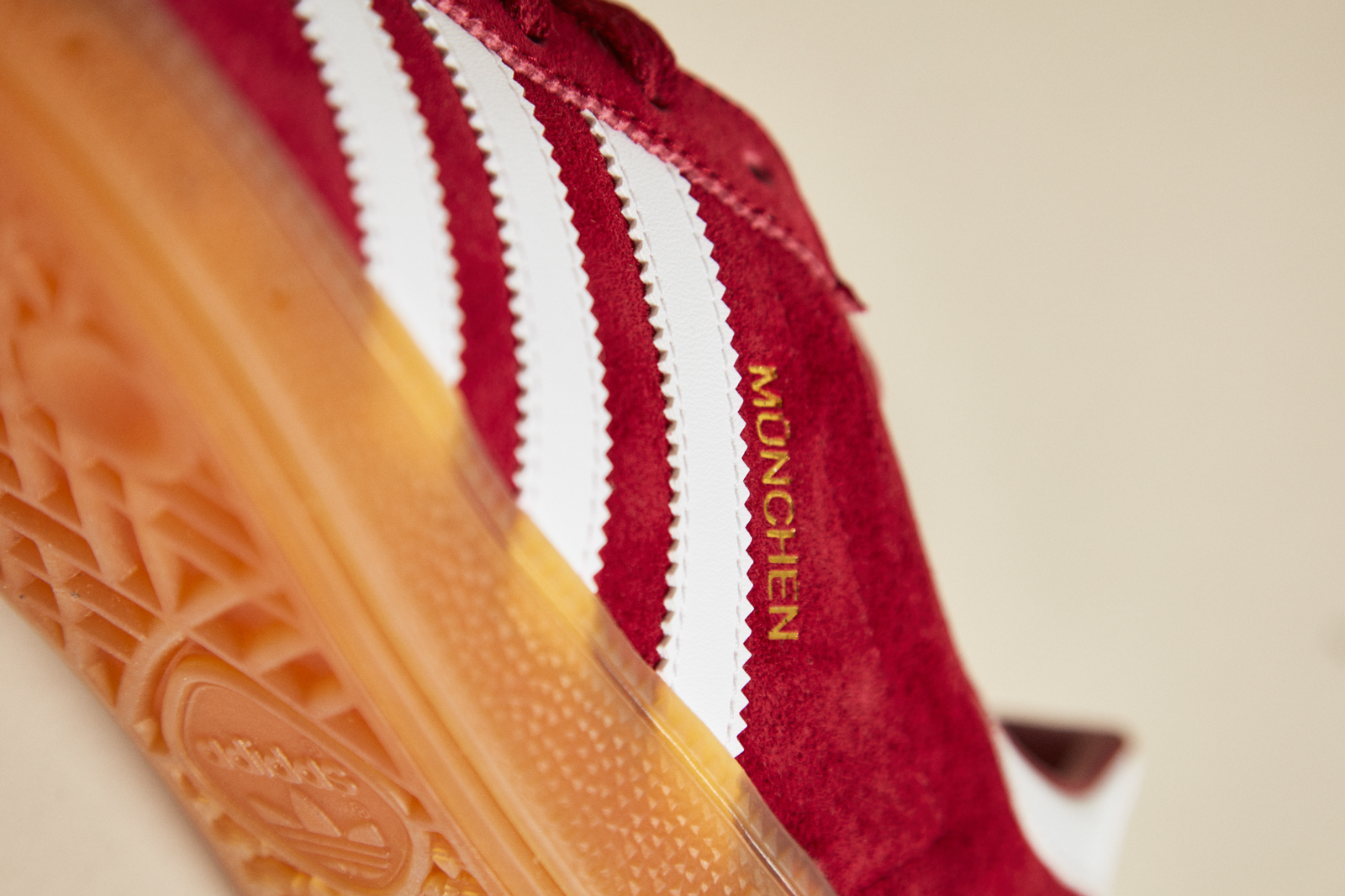 Again with the Dragon, another set of great new colourways that are very clean in appearance, finished off with gum outsoles. 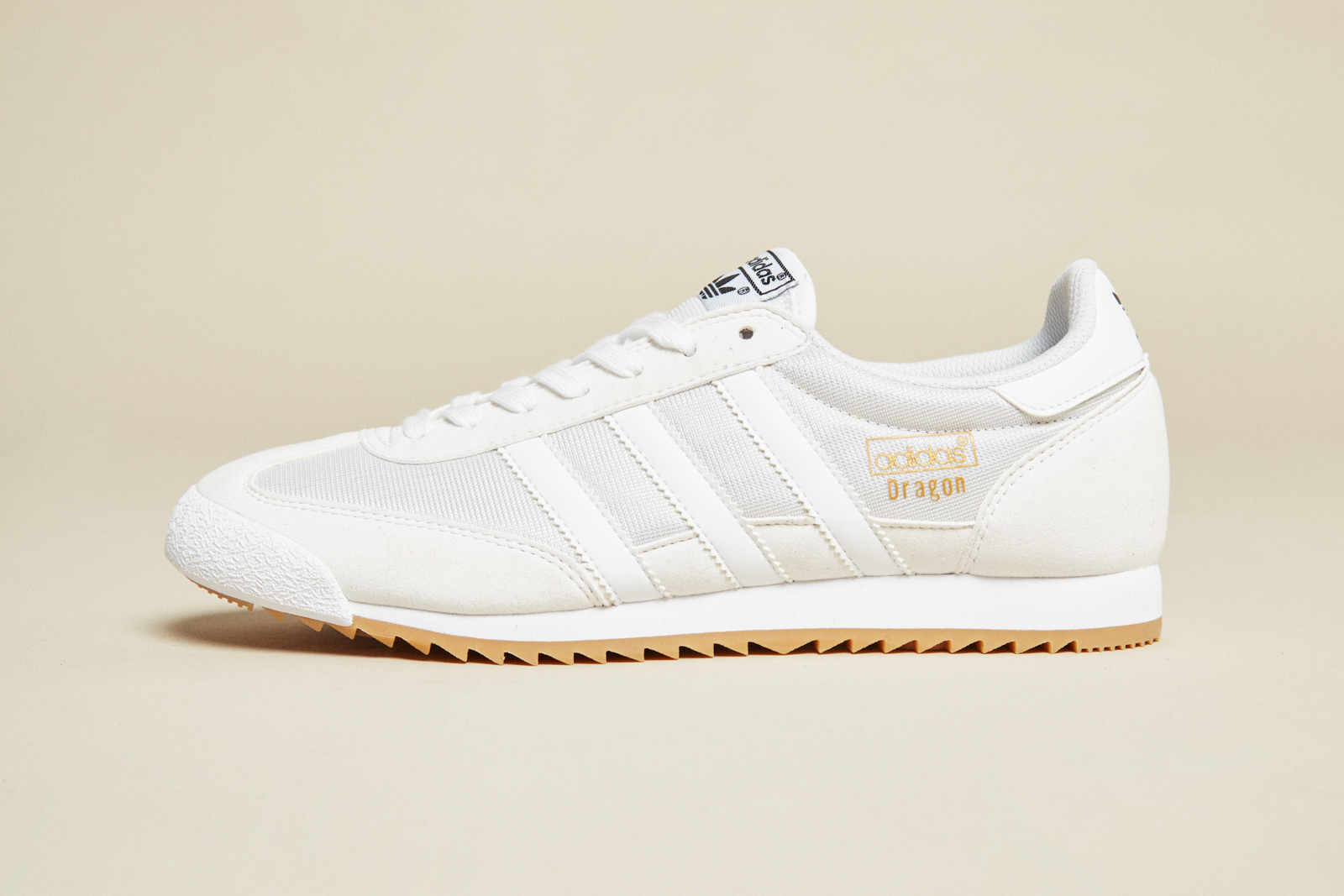 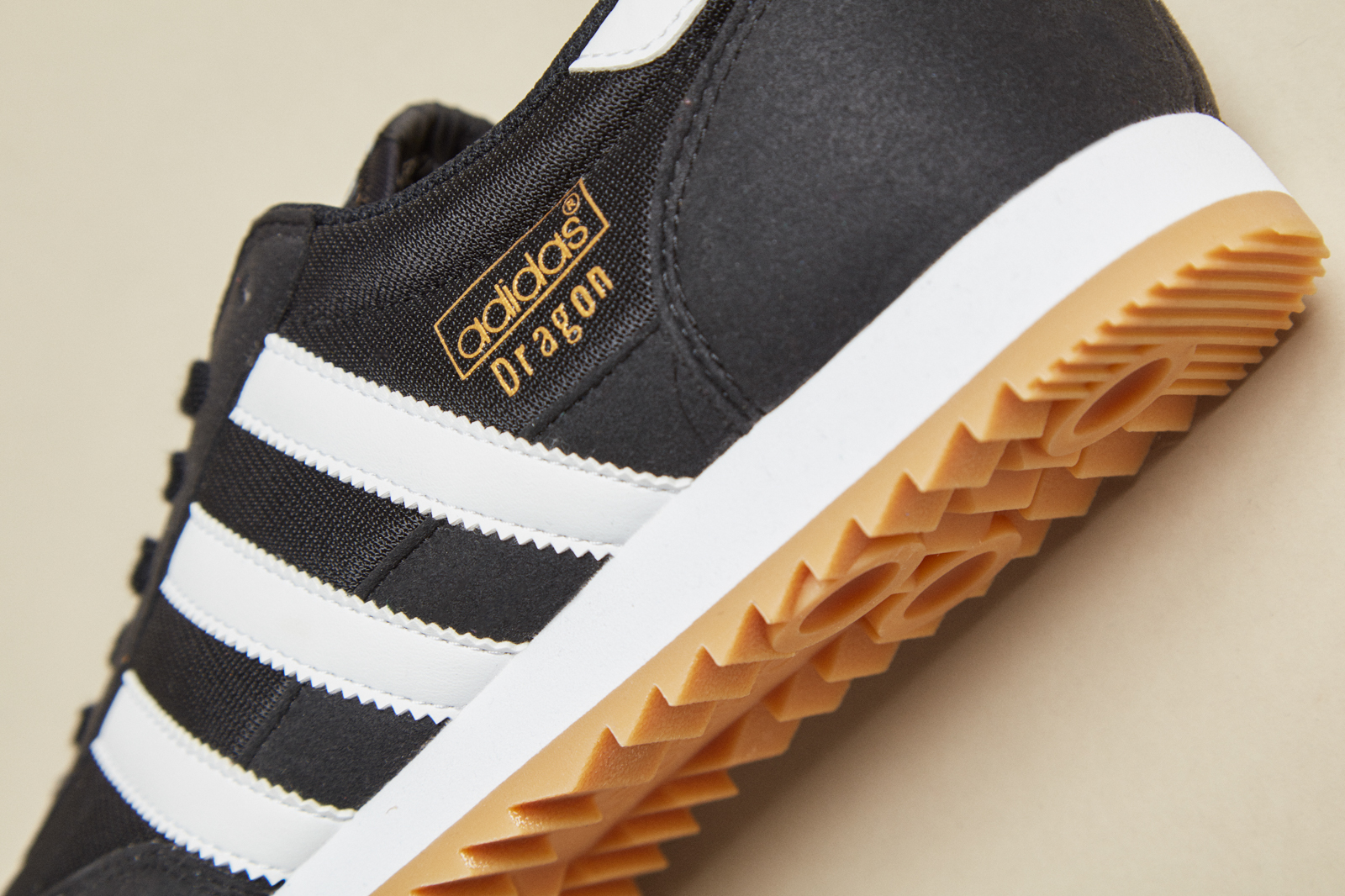 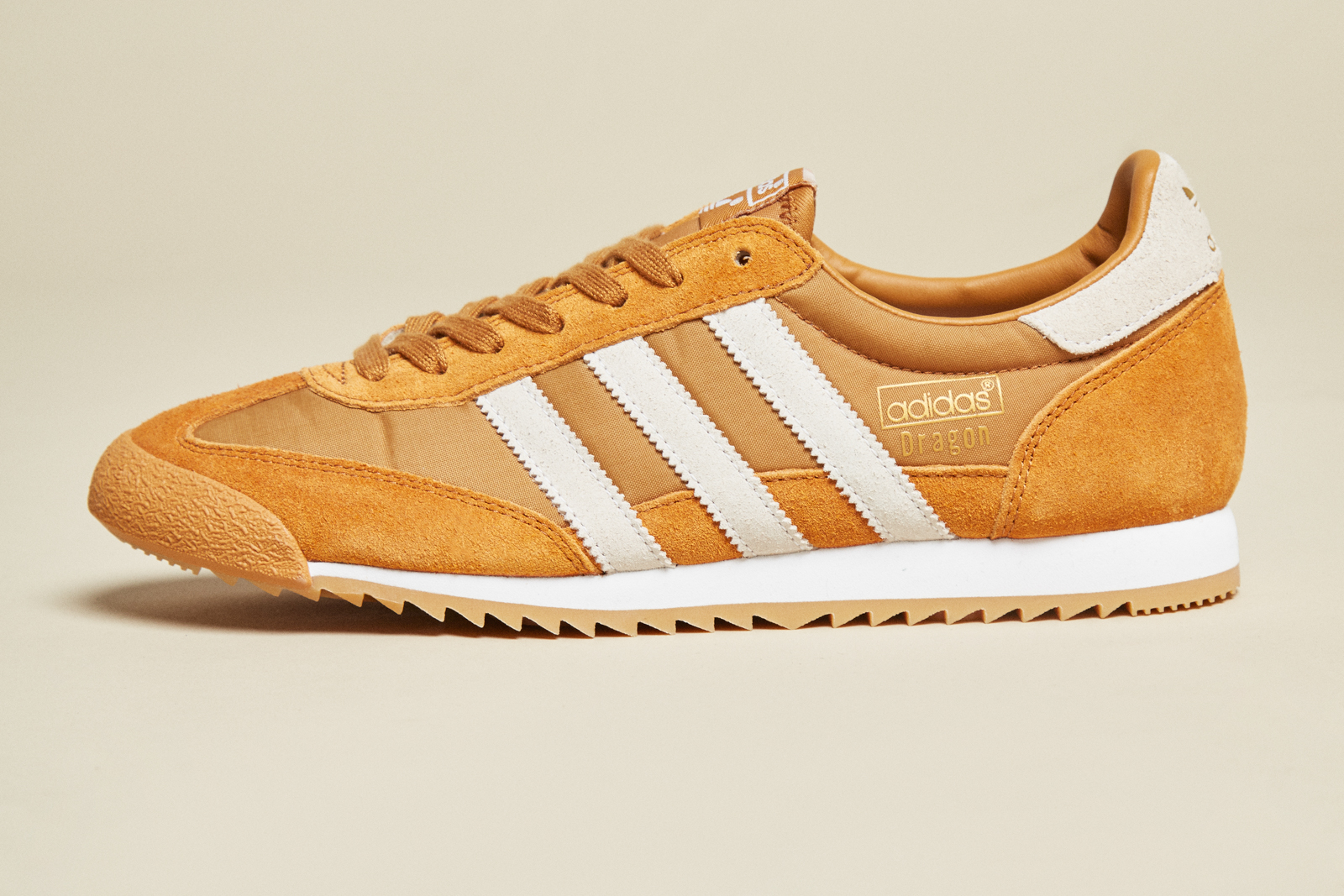 Next up are a couple of new arrivals at size?, coming in the form of the OG Bern and Valencia. Taking on the form of a runner as opposed to the usual football/training shoe styles we're used to seeing city series names applied to, the profile is very similar to that of a Jeans. Presented in suede and leather variations, we'll be interested to see how this integrates itself into our current collection of Terrace footwear. 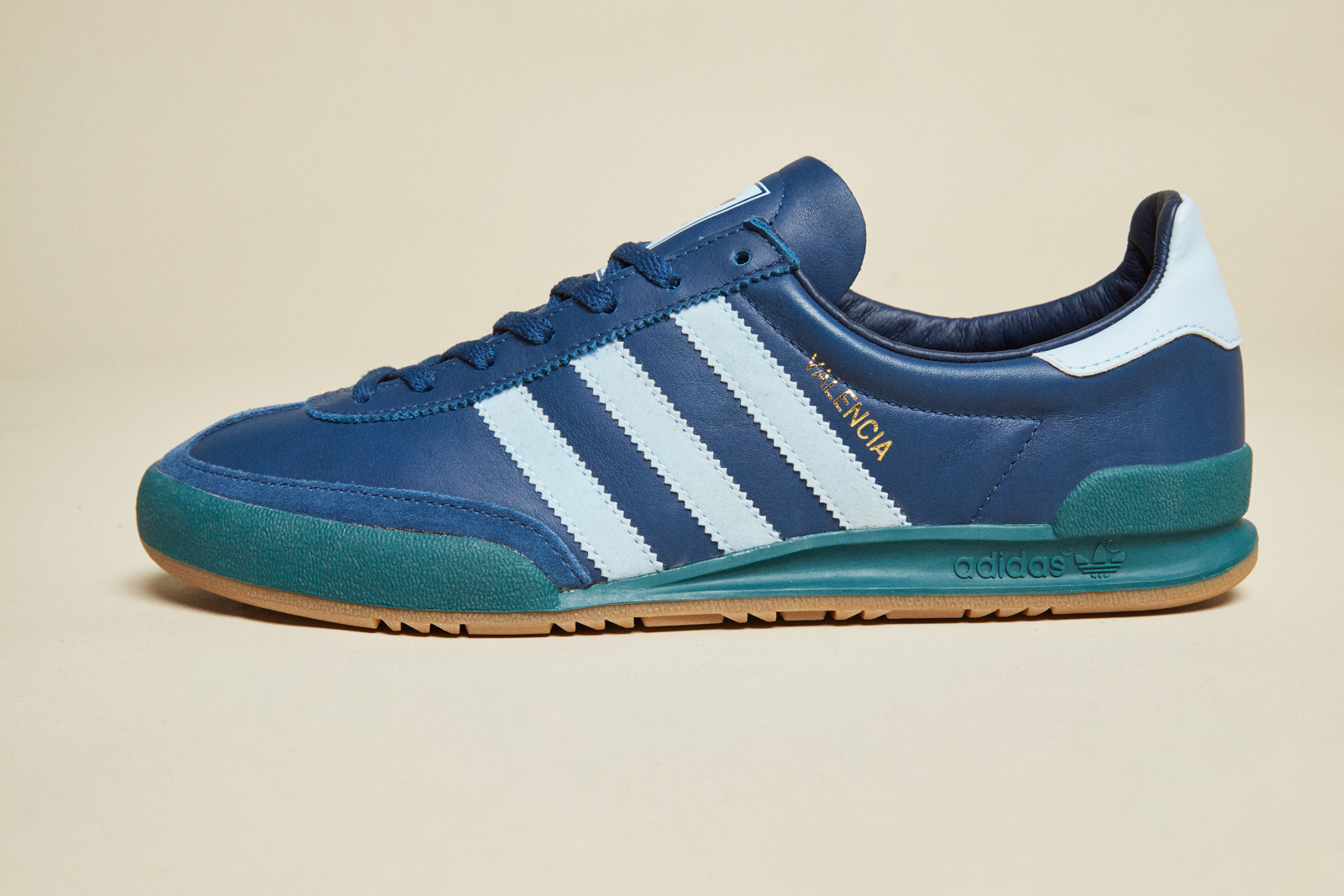 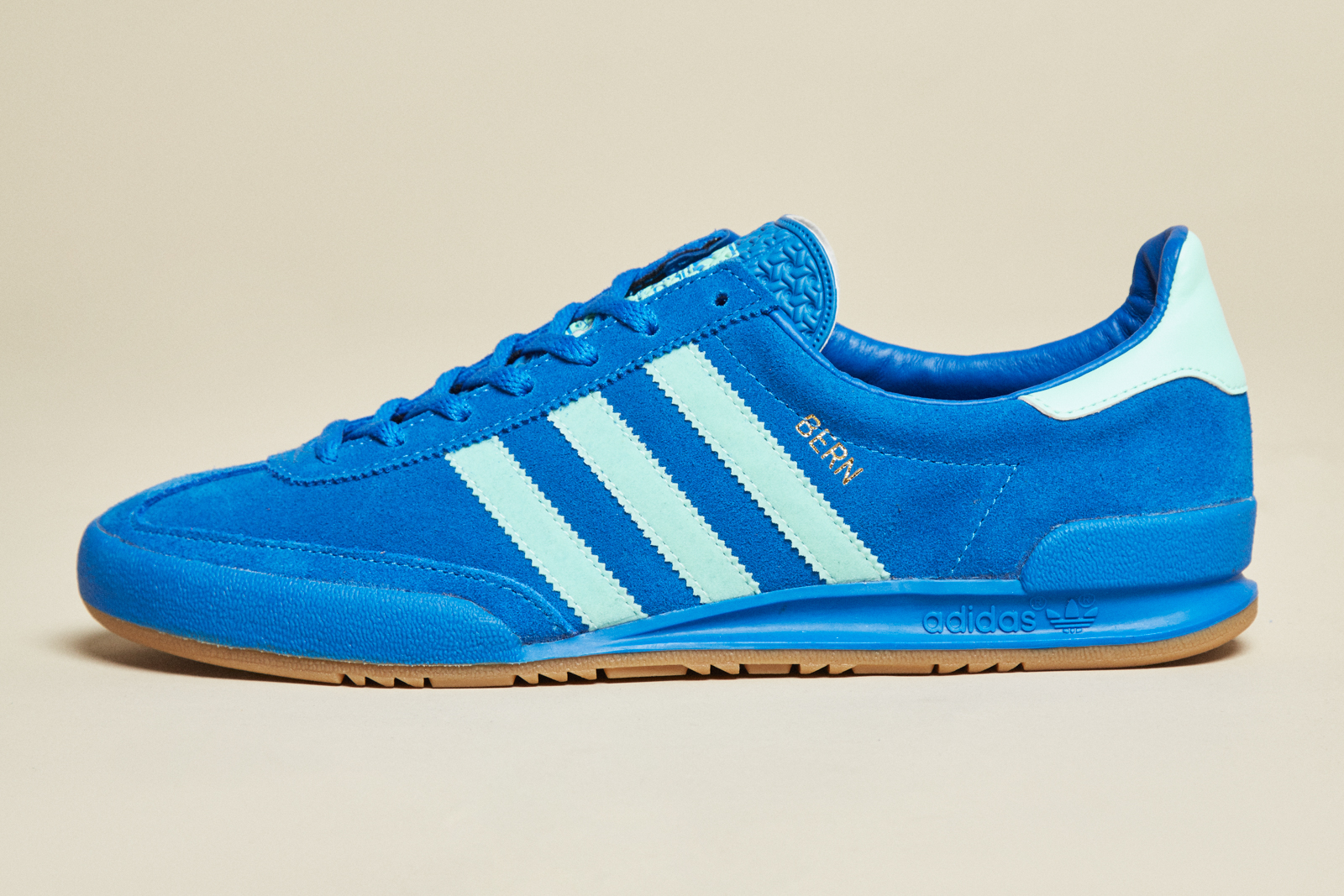