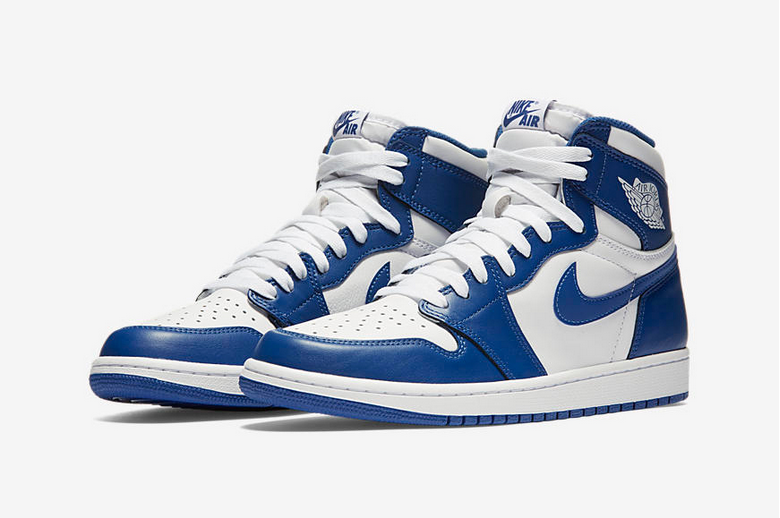 With a slew of successful colourways applied to the Air Jordan 1 already under their belt,  Jordan Brand return with another clean iteration to finish off the year. The various panels located all across the upper of Jordans first signature shoe have played host to all sorts of legendary colourways that still command attention to this day, and each version carries it's own story from particular points in MJ's career. The black and red 'Banned' combination previously used on the Air Ship (the shoe he played in before getting his own signature series), 'Black Toe' and 'Chicago' colourways all originally stemmed from the uniform palette of the Chicago Bulls, just applied in a selection of variations. This latest update to the '85 sees a 'Storm Blue' applied which pays homage to the previous 'Kentucky' nicknamed version that released in 1985, the first time the colourway has ever been retro'd since it's debut year. We're not sure directly where the moniker comes from, but it seems to pay tribute to the uniform worn by Kentucky University during their 1981 season. Playing in his freshman year, Mike's North Carolina took on Kentucky and took the win 82 - 69, with Jordan netting 19 points. https://www.youtube.com/watch?v=NIq7ma7c6UE Remastered for 2016, the Air Jordan 1 'Storm Blue' will be available online and in our Paris, Amsterdam and Carnaby Street stores only on Friday 23rd December, priced at £125. 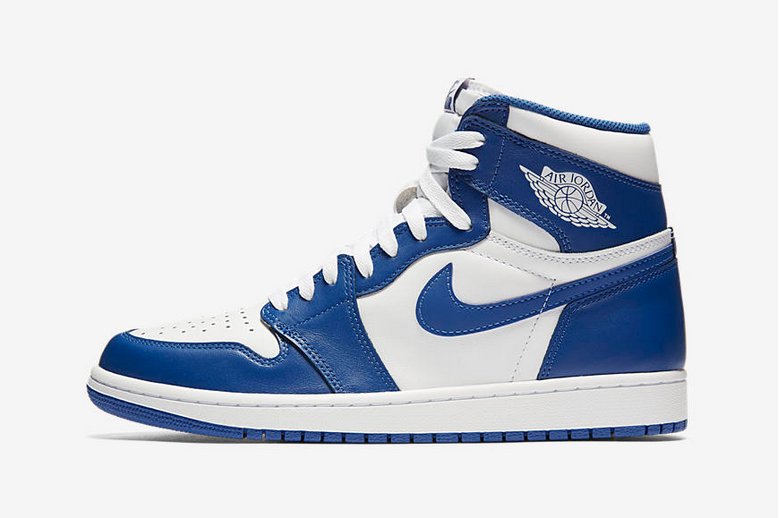 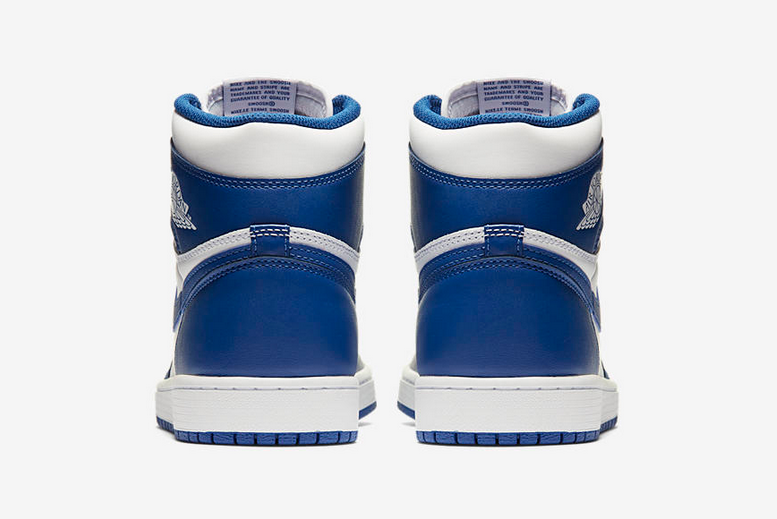 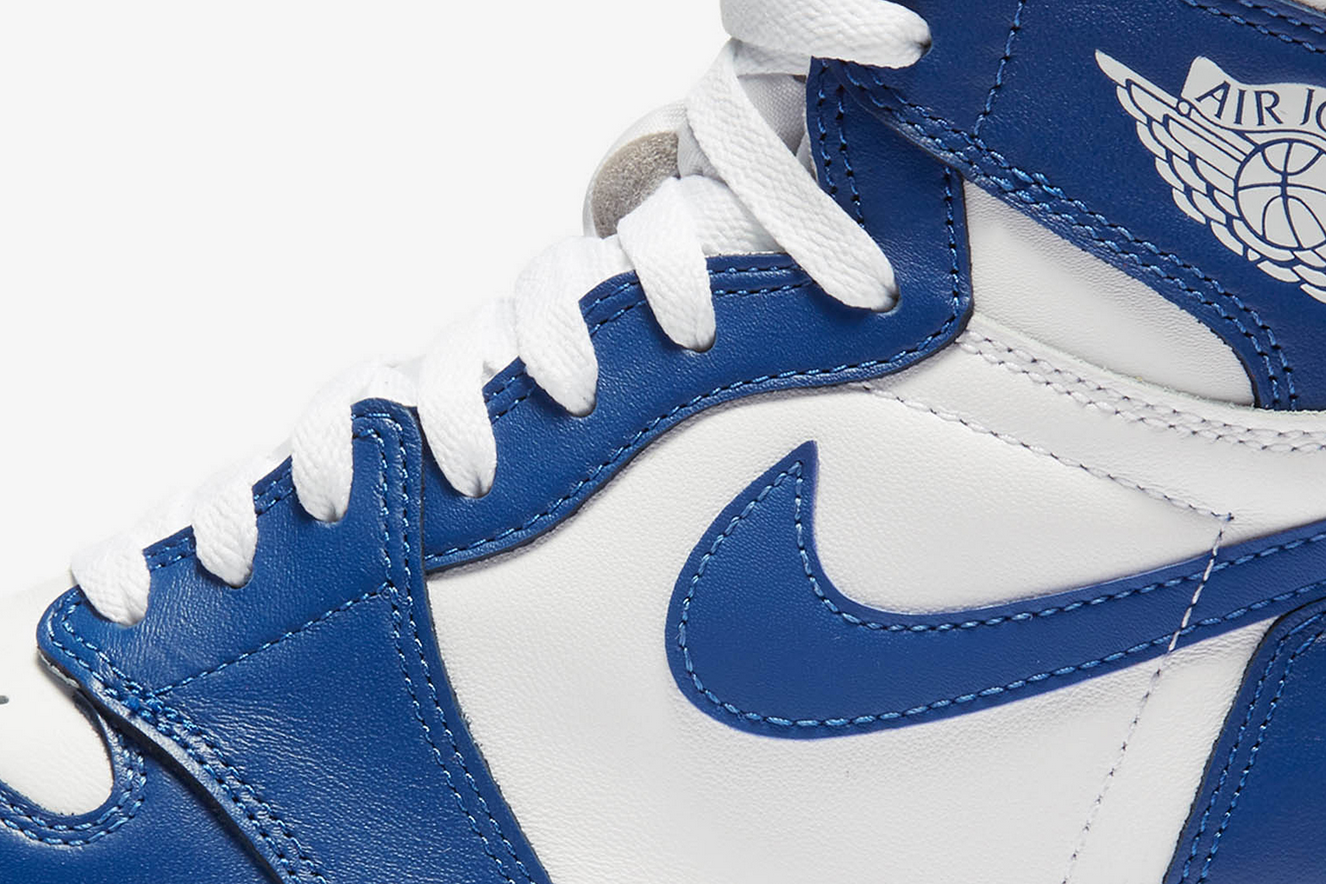