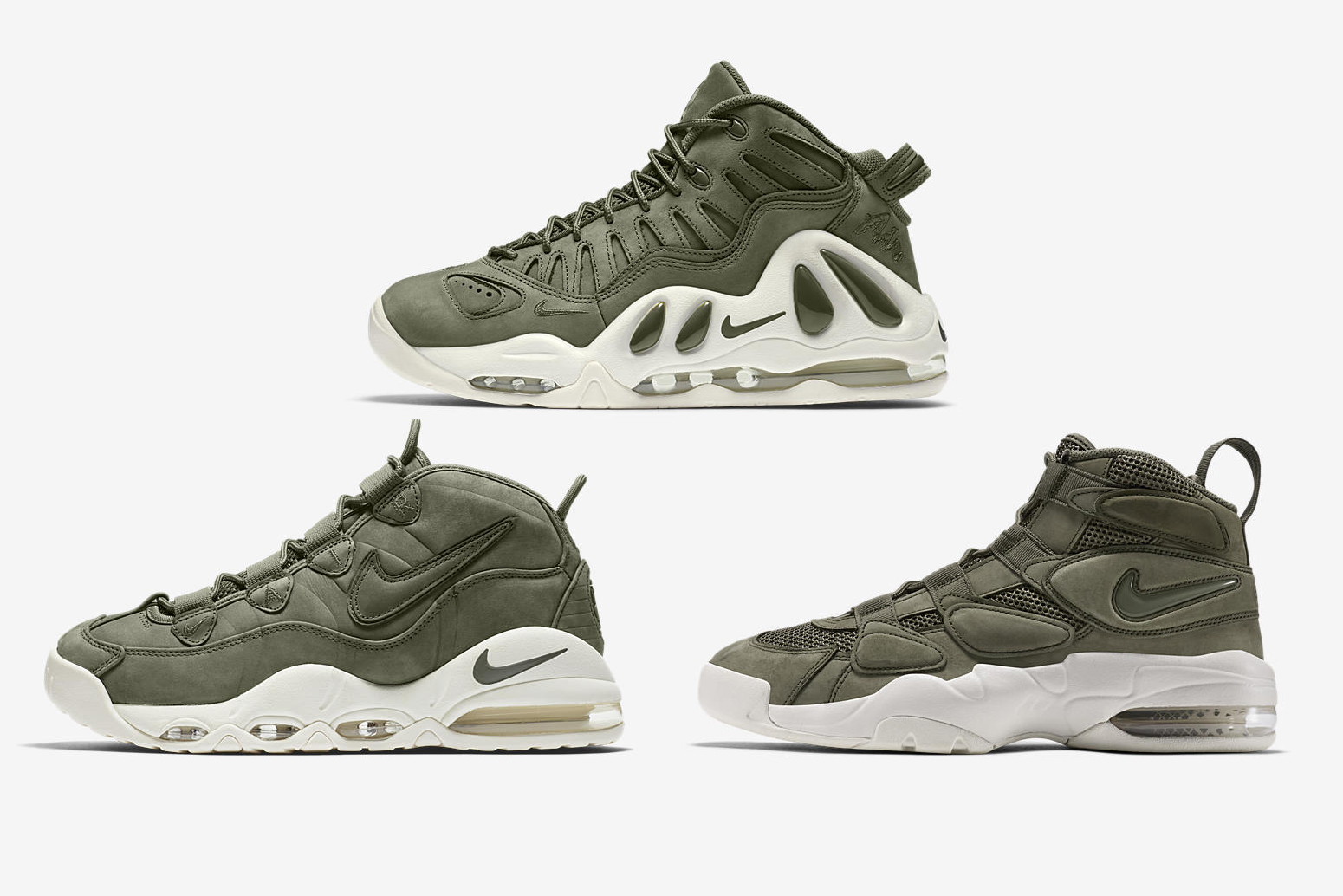 Fresh off the back of the black renditions that launched recently, three key silhouettes from Scottie Pippen's signature Uptempo series return to the spotlight to round off 2016. Working alongside his Bulls teammate you may be familiar with, Scottie Pippen helped complete an unstoppable partnership that went on to secure six NBA championships and took Chicago to the top of their game throughout the 1990's. Alongside the league titles, Pippen also took home consecutive gold medals as part of the USA Dream Team in 1992 and 1996, playing a pivotal role alongside some of the greatest players of the era. 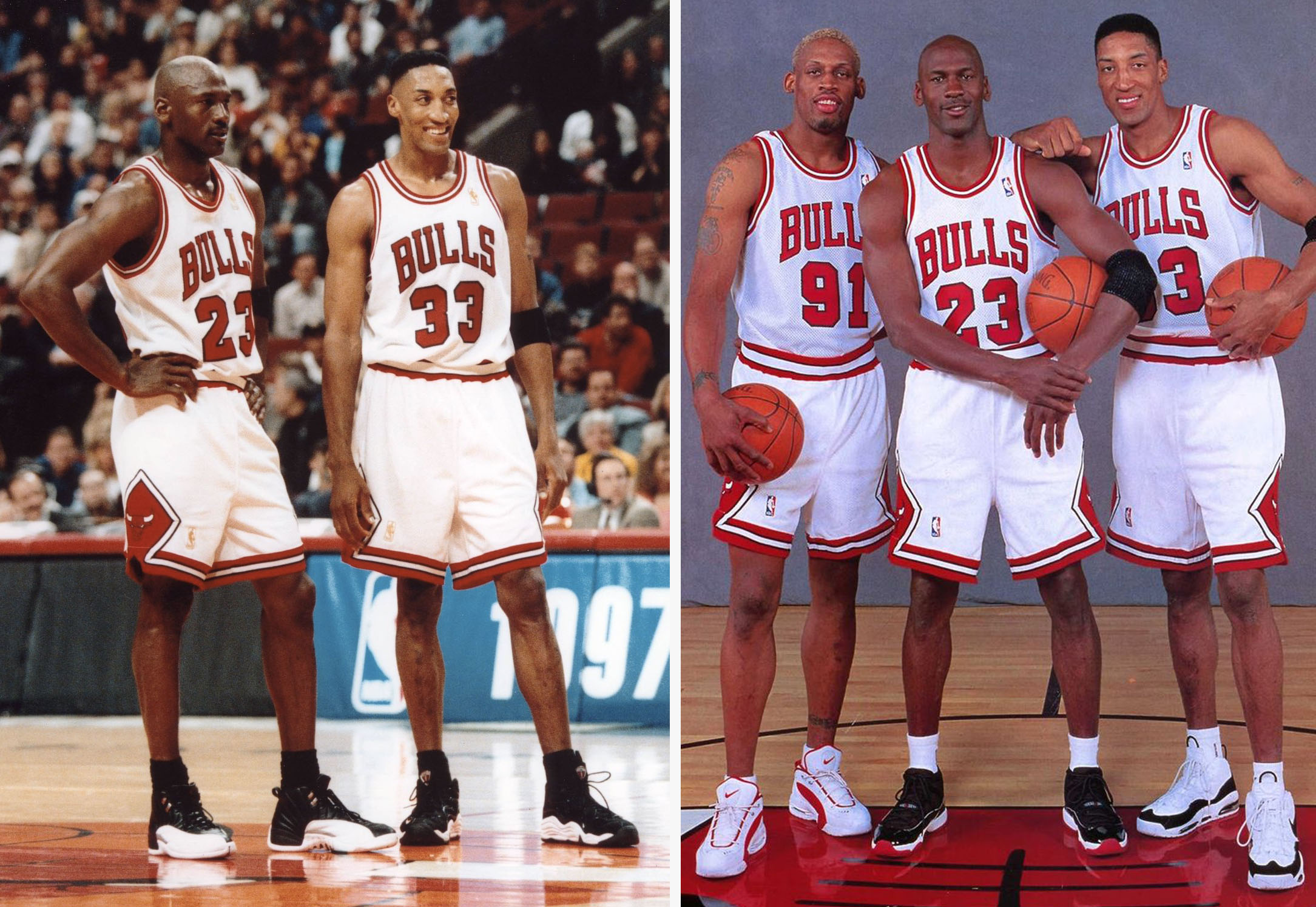 Footwear wise many will associate Scottie with the Wilson Smith designed Air More Uptempo, with it's brash 'Air' branding spanning the length of the upper. At the time this wasn't specifically his signature model, but after the success of the shoe and the accolades it was associated with, the Uptempo line continued under Scotties name. For 2016 the Air Max Uptempo, Air Max2 Uptempo and Air Max Uptempo 97 have been re-imagined as lifestlye renditions rather than as pure on-court performance products. Dressed in full 'Urban Haze' nubuck uppers, each panel has been replicated perfectly, with minimal hits of mesh on the tongue and toebox areas. A standout feature on each shoe is the volume of Air contained in each style, growing gradually within every release. Overall the pack is a great evolutionary take on the line, and it's great to see new and improved interpretations of what were once hardwood classics. The Nike Air Uptempo 'Urban Haze' Pack will be available online and in selected size? stores on Monday 19th December. 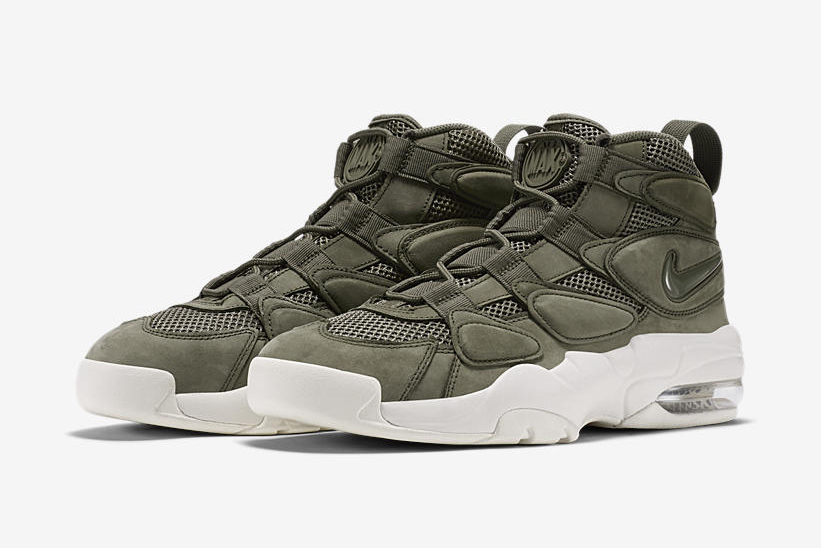 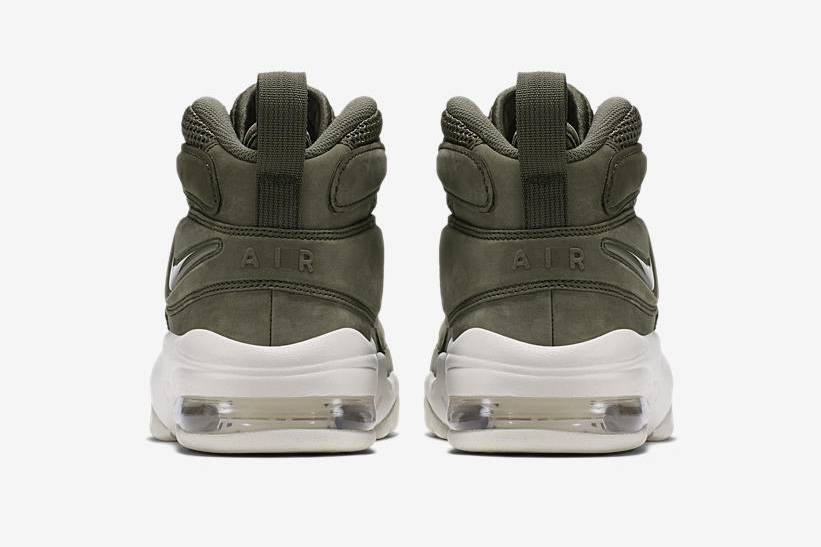 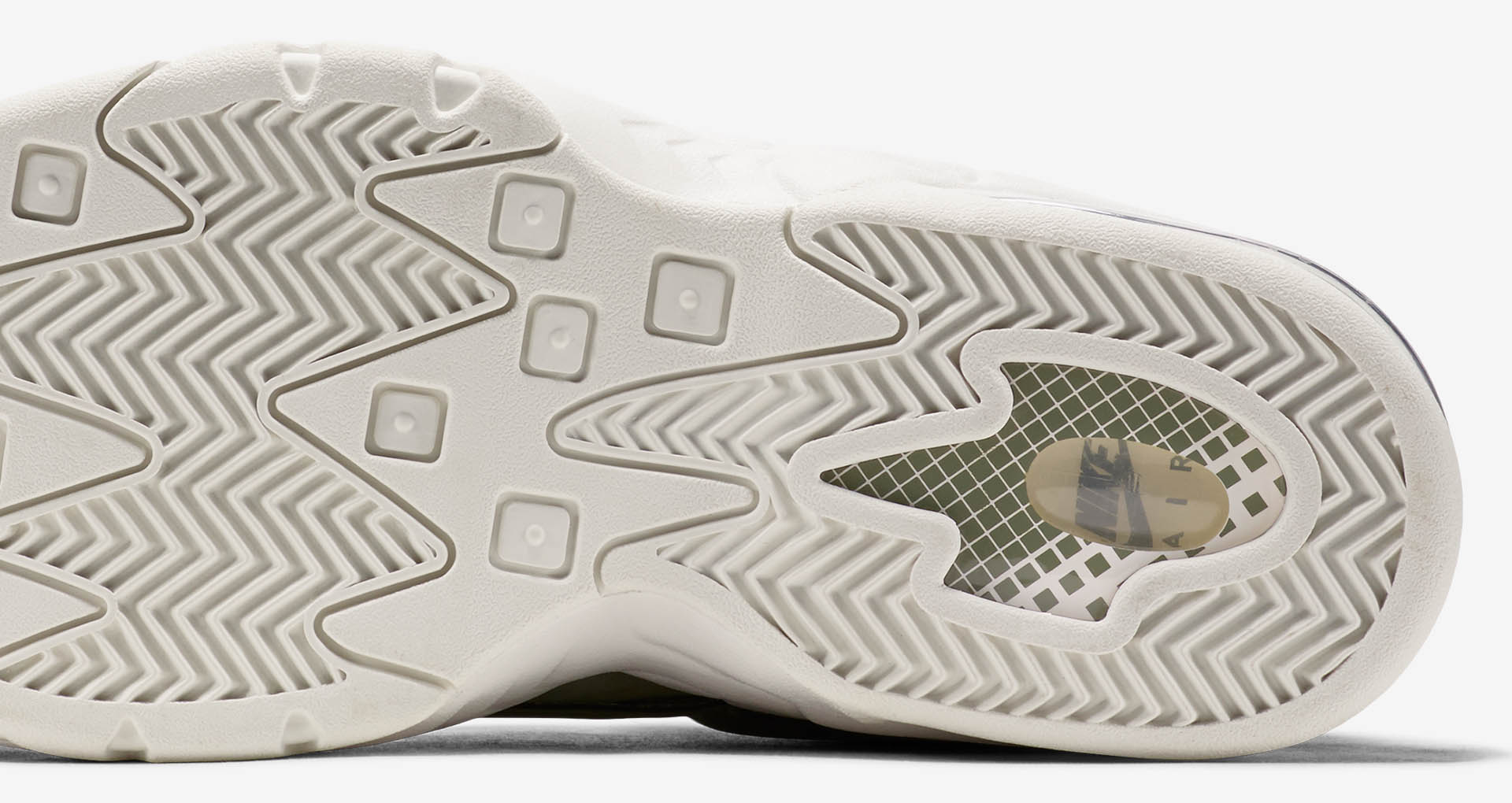 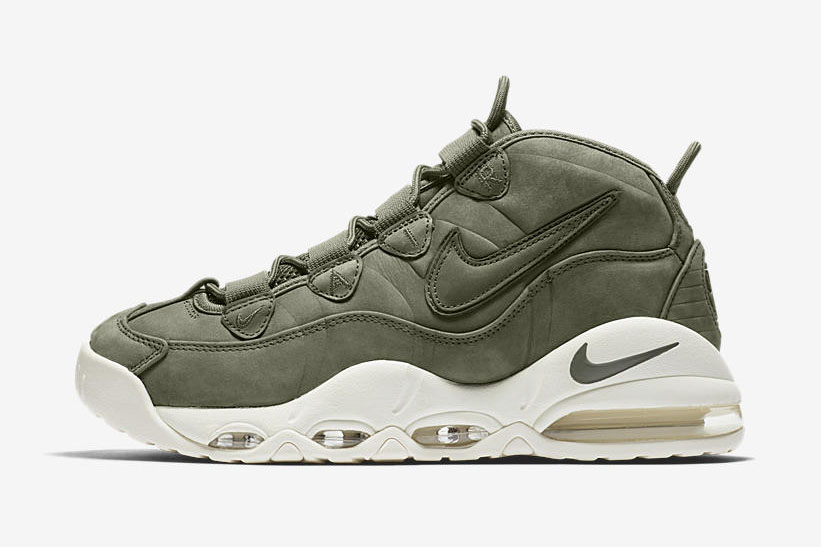 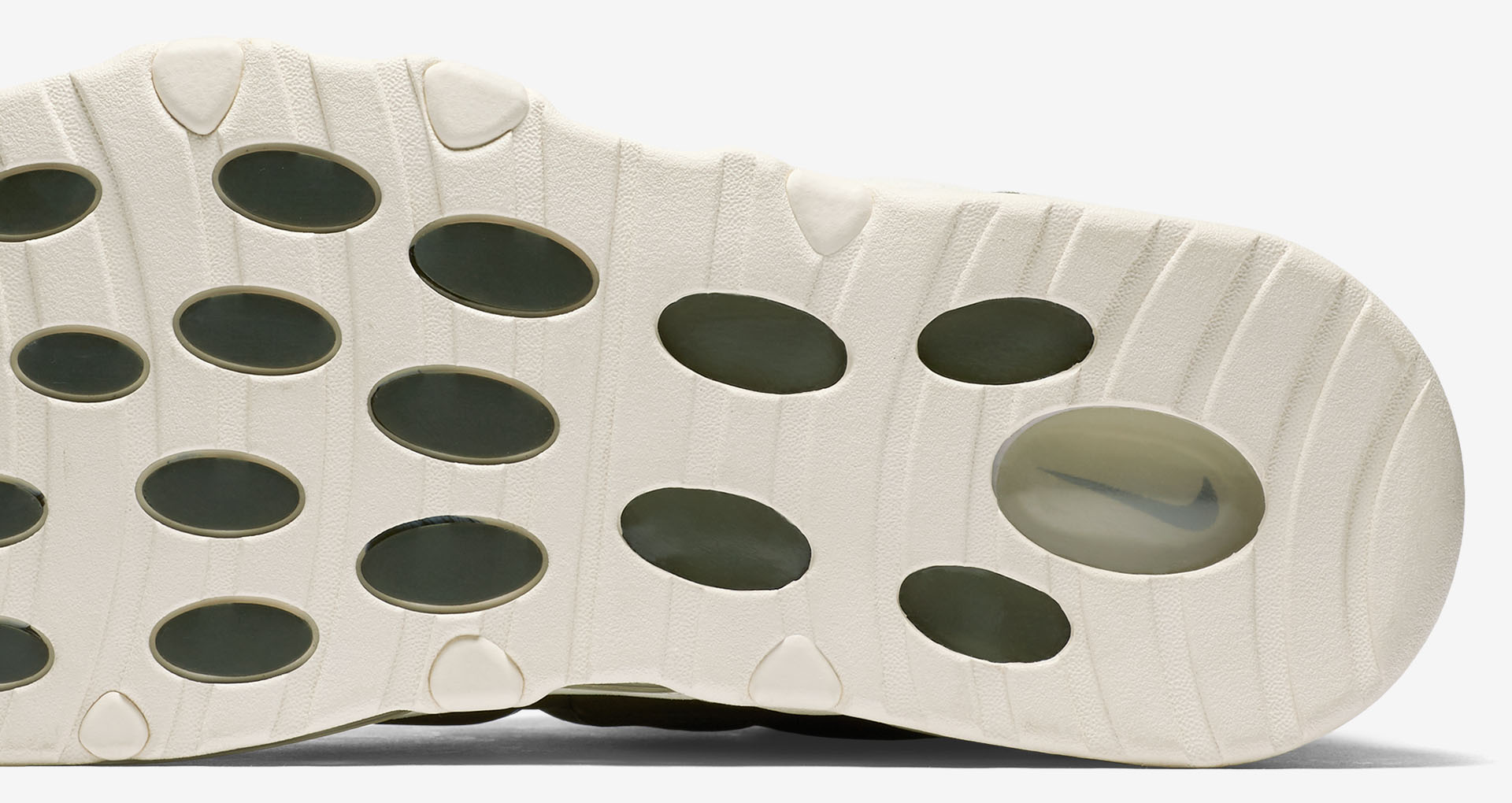 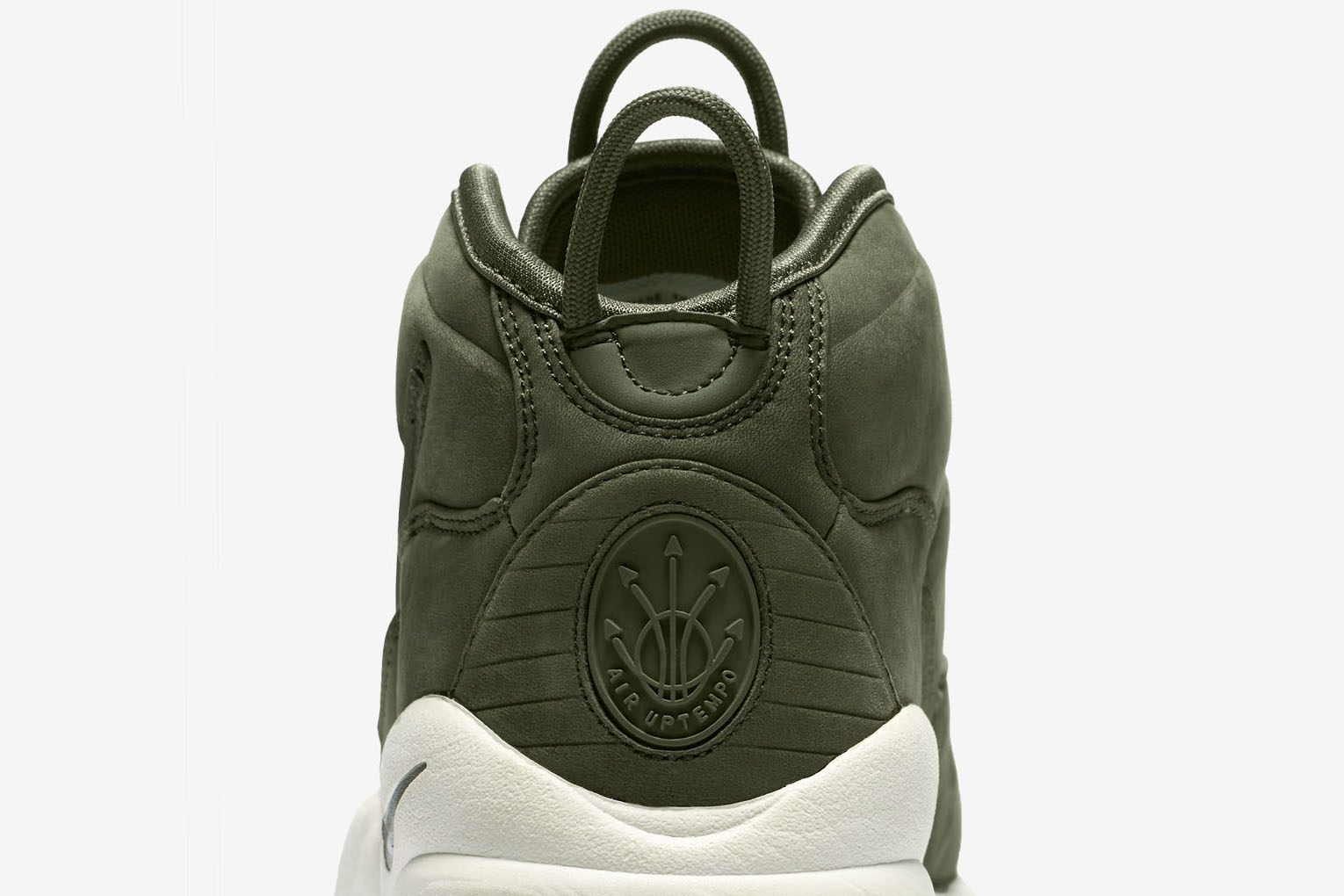 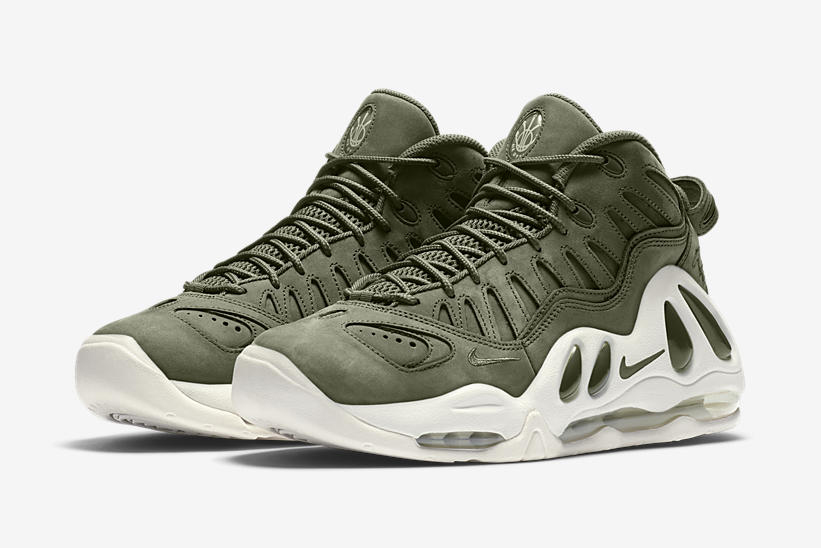 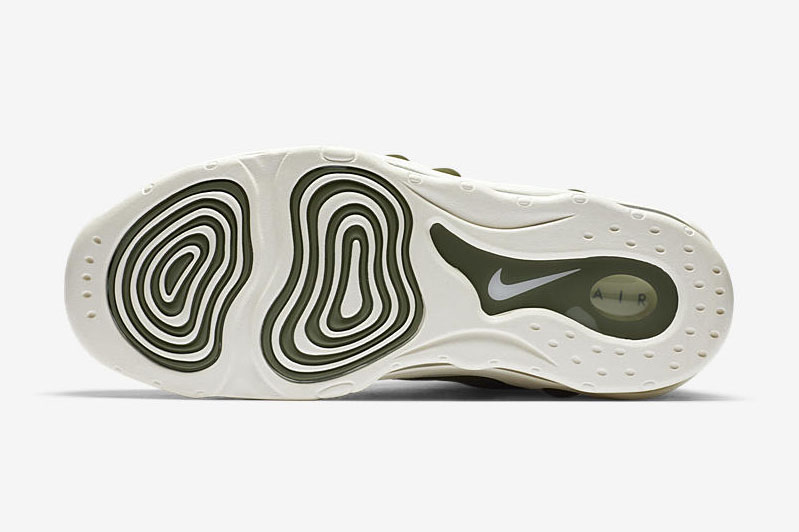 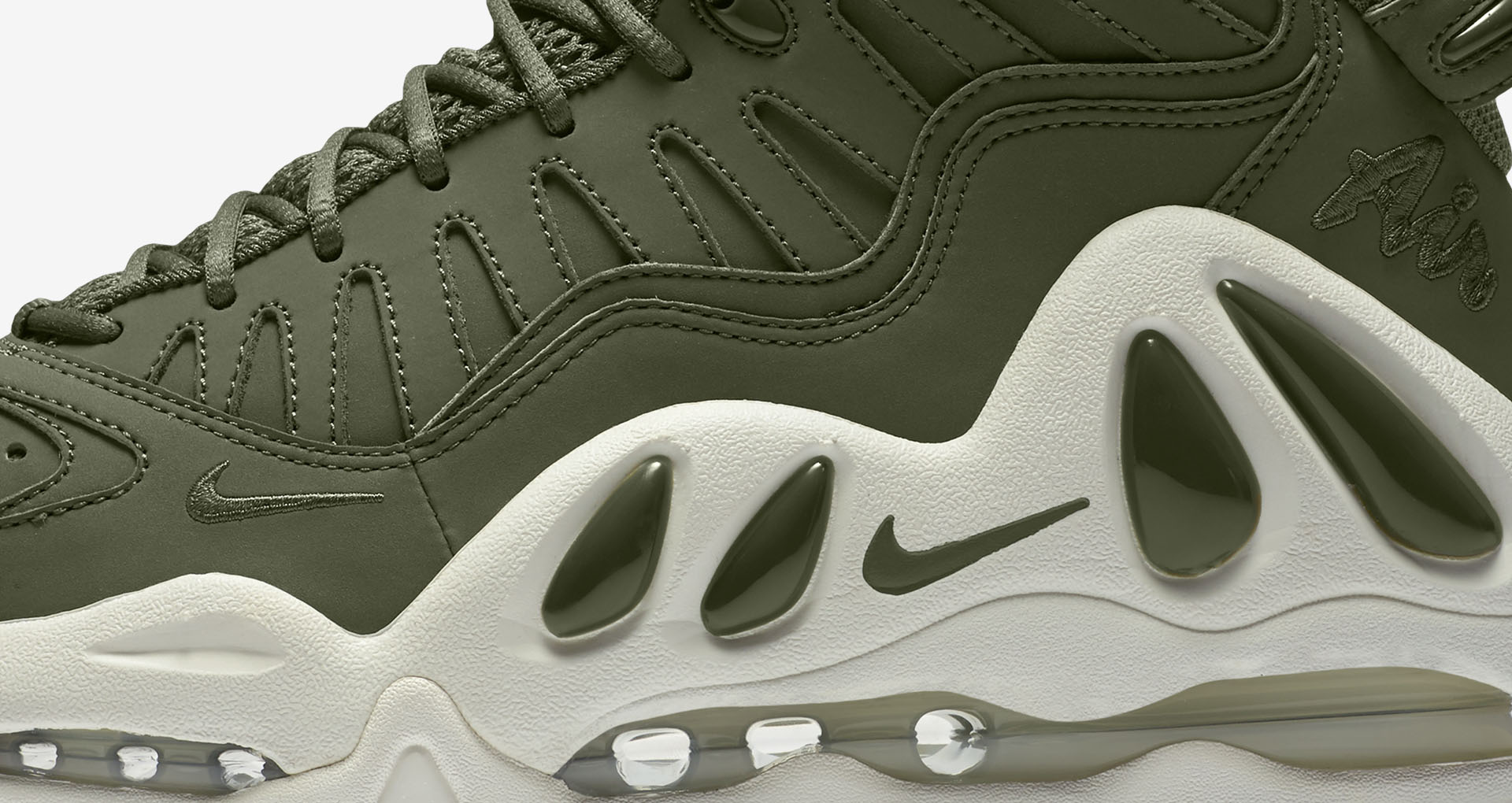