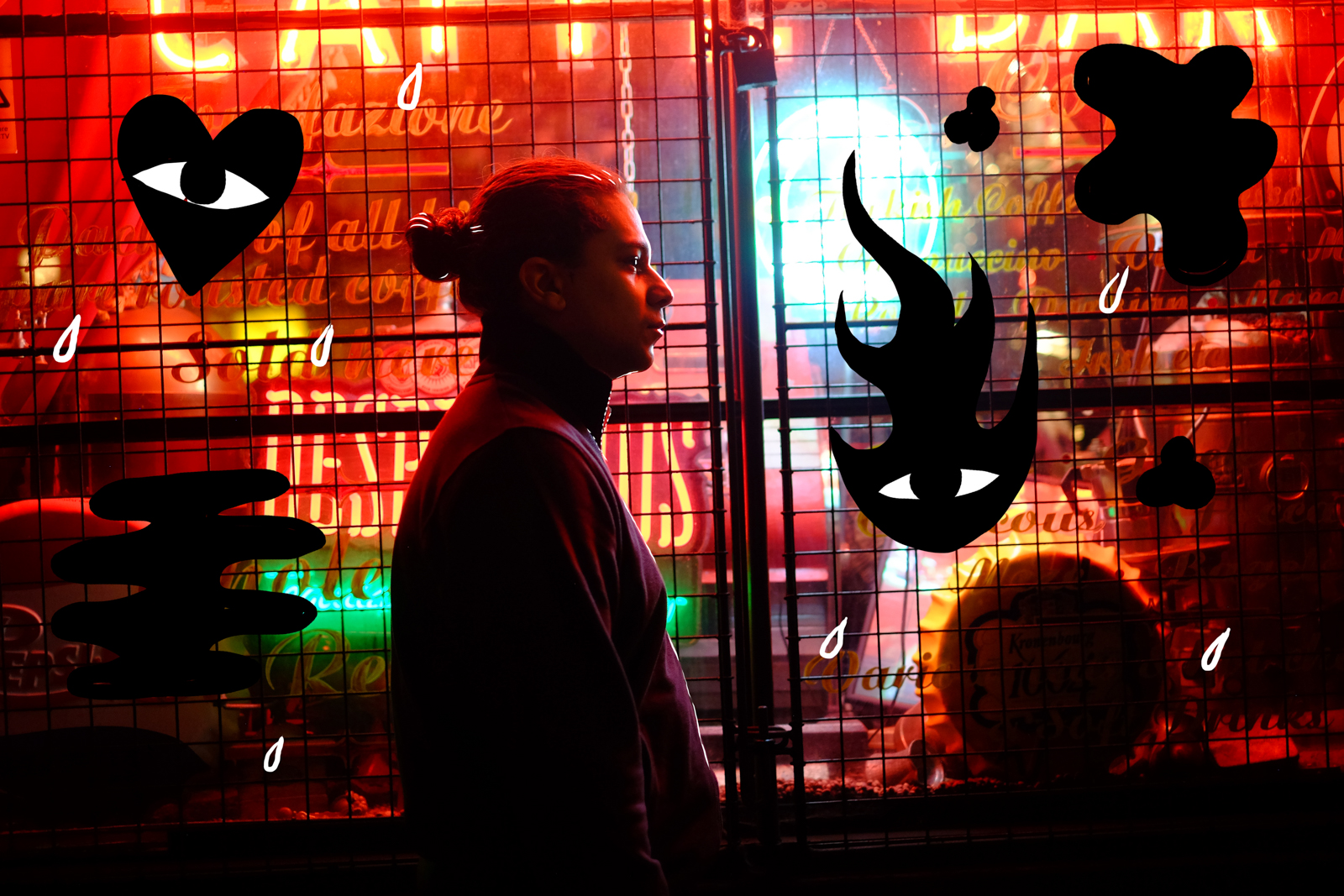 For our latest capsule collection with Fred Perry, we enlisted the help of upcoming British musician Elliott Power, who’s ethereal voice combined with considered lyrics channel aspects of the music he grew accustomed to while growing up. Fred Perry sat down with the London local to find out a bit more about his artistic process, and what songs stood out to him growing up.

Could you describe your style in three words?

How would you describe the soundtrack to your youth?

The soundtrack to my youth was defined by music that was born out of Sound system culture, from trip-hop through to grime.

How should your music be listened to?

My music should be listened to on nocturnal journeys and the morning after the night before.

What inspires you to write?

Writing music is a cathartic process for me; it’s like a transcript of my thoughts, on topics such as how I’m feeling or current affairs presented in an esoteric way. I’m mainly inspired by the mundane and the daily grind. 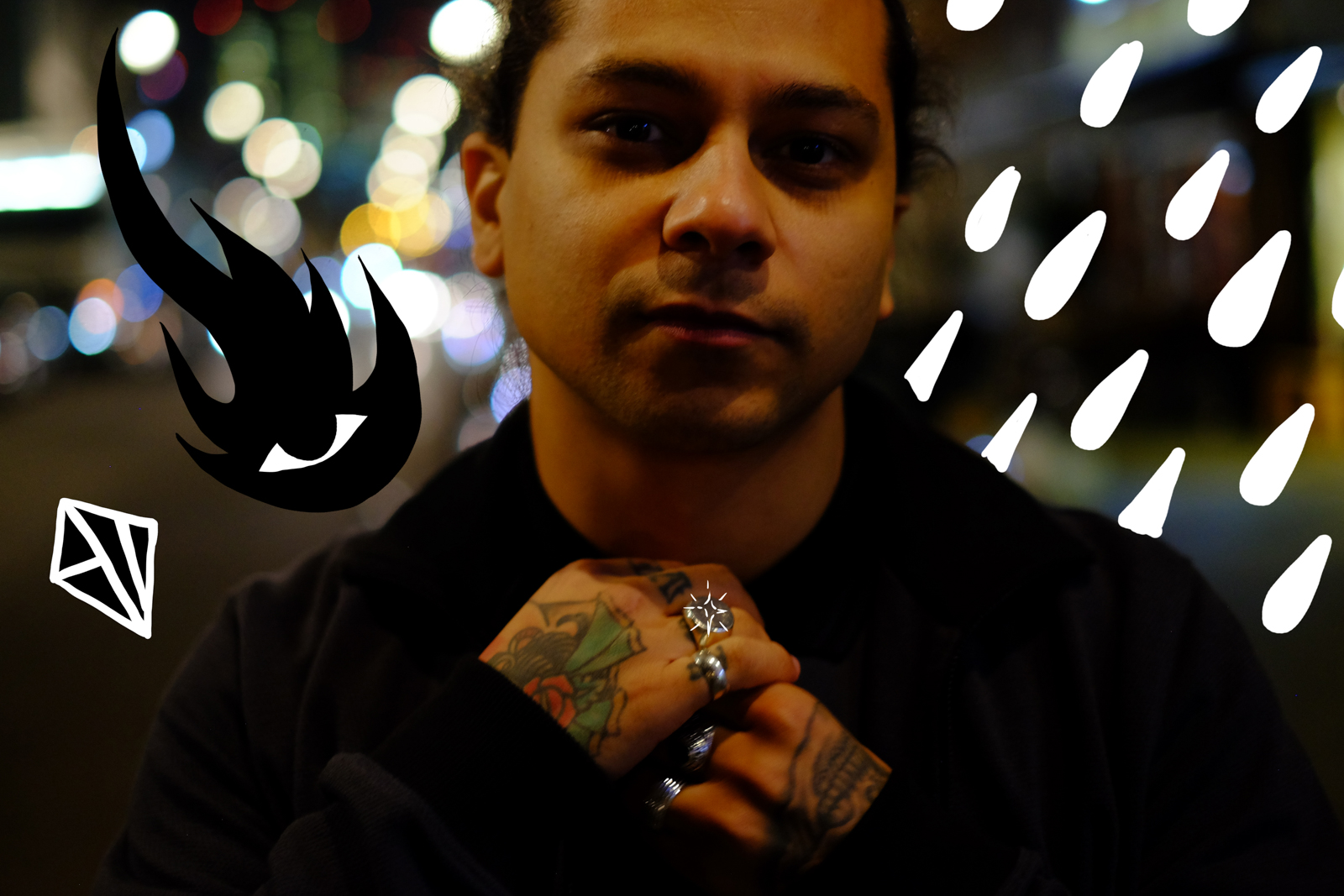 What was the first song you played on repeat?

Jamiroquai – Cosmic Girl. It was the first cassette tape that I ever owned and at the time, both sonically and visually seemed so futuristic.

A song from your favourite album?

Bjork – Venus as a Boy

Bjork for me is the ultimate artist; she's constantly pushing the envelope with technology and music without losing her strong humanitarian and ethical attitude. 'Debut' as a record has aged so well, it still sounds fresh two decades later.

A British music icon that has inspired you and favourite song?

Ian Brown has such good personal style and is very gifted lyrically. F.E.A.R is one of the cleverest songs (lyrically) that you’ll ever hear.

A song that defines the teenage you?

I was there at the beginning of the grime scene and it was a very hostile time, not only did I have the usual pressures and teenage angst, I had to worry about trying to avoid getting robbed every time I got on/off a bus. It all seems very romantic now, but at the time, not so fun!

Best gig you’ve ever been to and standout song?

D’angelo – Untitled/How Does It Feel?

D’angelo Live at Brixton Academy in 2012. The man just oozes sex appeal and effortlessly moves around the stage playing multiple instruments, I’ve never seen anything like it, the standout song for me was ‘Untitled/How does it feel?’

A song lyric that has inspired you?

“Voices speak for us not for others” from Thinkpiece – Voice For Us. Thinkpiece are an incredible London trio and are my ones to watch for 2017.

A song you can’t stop listening to at the moment?

Mica Paris – I Wanna Hold On to You

I’m revisiting a lot of old British Soul Music at the moment, and ‘Mica Paris – I Wanna Hold On to You’ is definitely a standout moment for me.

I don’t think anyone knows that I’m a die hard Jeff Buckley fanboy. ‘Grace’ is a stunning, haunting and cinematic record from start to finish.