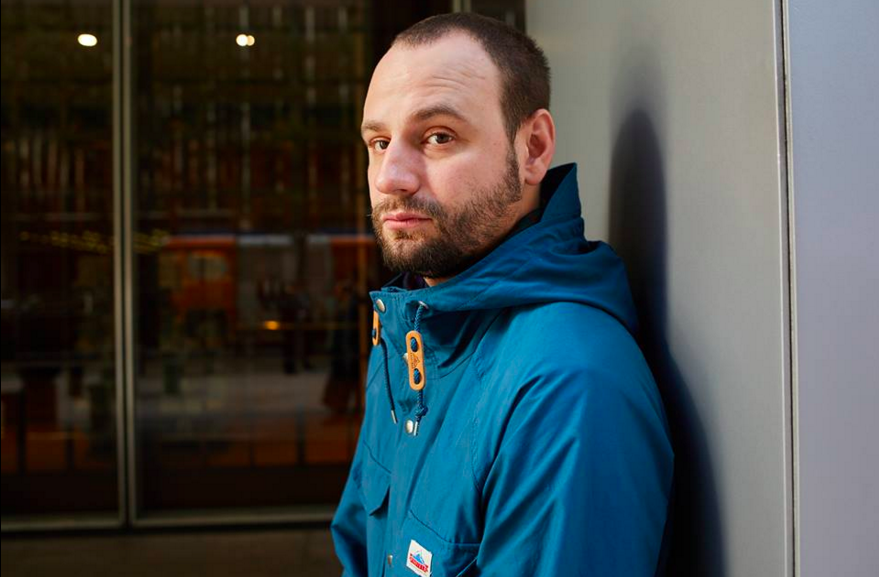 With the Three Stripes back on top on the other side of the pond, and terrace culture gradually gaining a foothold within American subculture, we sat down with Complex Sneakers’ Editor Matt Welty to talk football, punk, Run DMC, and why sometimes the old styles are the best… What is your personal relationship with adidas? Do you remember your first pair? The Samba was huge in the '90s. Every kid who played football had a pair. I thought it was cool the way the tongue fell to the side. But it wasn't until the early 2000s that I really fell in love with adidas. I'd visit my grandparents in New Jersey every summer and get the chance to buy better sneakers. I got two pairs of the adidas Pro Shell, the mid-top with the strap. I was into skateboarding and the underground hip-hop scene at the time, and I loved the way the tongue and strapped popped out. I'd go onto get more shelltoes, Stan Smiths, and ZX series shoes from then on. adidas is strongly linked to subculture and youth movements in Europe; can the same said be for The United States? The Samba has had a tight connection with the punk/hardcore music scene in the States. A lot of those guys stopped going to shows and go to football now, so you'll see a lot of that sneaker on Saturdays. But adidas in the States has a hip-hop connotation, whether it's an old-school b-boy in Superstars or a teenager in Yeezys, that's where it starts on this side of the pond. adidas has regional cult favourites in the States. New York loves the Superstar, Metro Attitude (Patrick Ewing used to wear them), Stan Smith, and Rod Laver. If you go to Boston, the two standout adidas sneakers are the Top Ten and the Power Phase (they call it the Yum Yum.) The Campus and Gazelle have had popularity on the West Coast due to the '90s skate scene in San Francisco and people such as the Beastie Boys opening stores (XLarge) out there. What is the reputation of adidas Archive output in America? The history of adidas is mixed in the States. Everyone knows about Run DMC and "My adidas," but the majority of people didn't start seriously wearing the brand until a couple of years ago when it made a re-emergence. With that said, people are interested in the classic, simple styles of adidas trainers, whether they know the history or not. Has this changed at all in recent years? If so, why? People want anything with Three Stripes on it now, and it makes an easier sell for the brand's archive. The Originals store in SoHo is selling out of the Spezial range and every other person bought a pair of Gazelles this summer. Now the brand is starting to release the Jeans and Topanga in the States, so it will be interesting to see how they're received. Football culture in America is certainly growing, but which way it is headed is anyone's guess. There are more and more people turning out to matches every year, some who wear adidas, Stone Island, and Lacoste, but there are just as many (or more) that wear basketball sneakers, high socks, and snapback hats, too. There are still guys who wait for the latest size? exclusive, and who are buying and trading vintage Diadora Borgs on the Internet to one up each other when weekend comes. Can you see more of these silhouettes filtering down to a mainstream audience? Definitely. The fashion crowd loves an adidas trainer, and that's seen with the popularity of the Stan Smith, Superstar, and Gazelle over the past three years. The cultural reference might be lost on the people who wear them, but they're sneakers that are easy to wear with anything and that's what people are looking for. I've always loved running shoes, so the ZX8000 and the EQT series are something I've always been into, but it's really hard to top the Stan Smith. My personal belief is that sneakers should have their genesis in sports and be adopted from then on out. The Stan Smith is the perfect example of that. It was a state-of-the-art shoe when it was originally given to Robert Haillet in the '60s and it still has that energy today, even if it's being worn by football casuals, fashion designers, or your girlfriend.