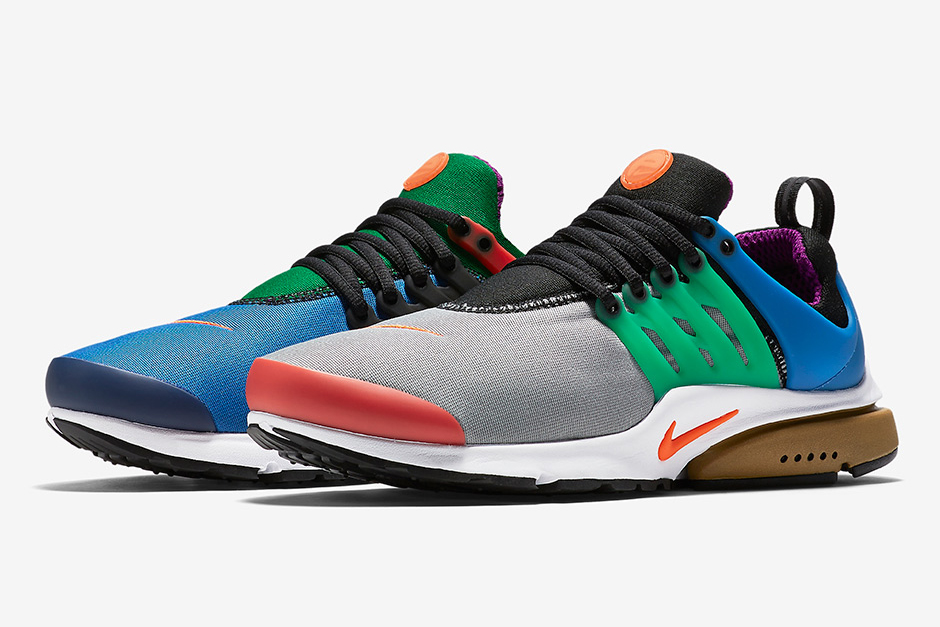 The onslaught of new colourways of the 'T-Shirt for your feet' continues with Nike's latest rendition of the Air Presto, the 'Greedy'. Following last years Air Max 95 release using the same nickname, the Greedy brings together elements of previous Presto colourways and rolls them all into one vibrant make-up. First introduced in 13 colourways back in 2000 and design led by Tobie Hatfield, the Air Presto was a pre-cursor to the future Nike Free program which released in 2004.  The overarching idea was to create a shoe which gave you the movement and flexibility as though you were walking barefoot, but still maintaining an adequate, comfortable fit to support your foot. The neoprene sockliner and plastic lace cage did just that, and a lightweight Phylon midsole ensured the sole of your foot was as stable as it could be without compromising on weight gain. Japanese retailer Beams have reportedly had a hand in the design of the colourway to celebrate their 40th Anniversary, and a recent conversation between footwear enthusiasts Prestology and Gustodaninja seems to have sourced the inspiration behind the release. As part of their 30th Anniversary in 2006 Beams collaborated with apparel brand Wild Things on a vibrant jacket that fit's the colour palette used on the Presto perfectly.

Last year we delved into the Presto’s past and put together a brief history of the obscure runner, looking at some of the stories behind the technology, and some of its interesting past collaborators.  Take a look here. The Nike Air Presto 'Greedy' will be available online and in selected size? stores on Saturday 29th October, priced at £90. 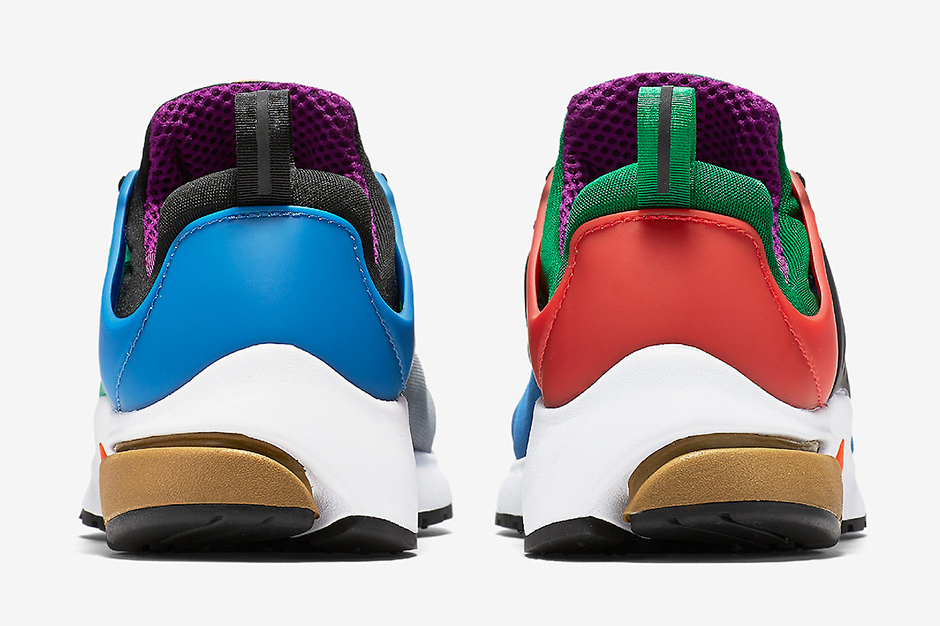 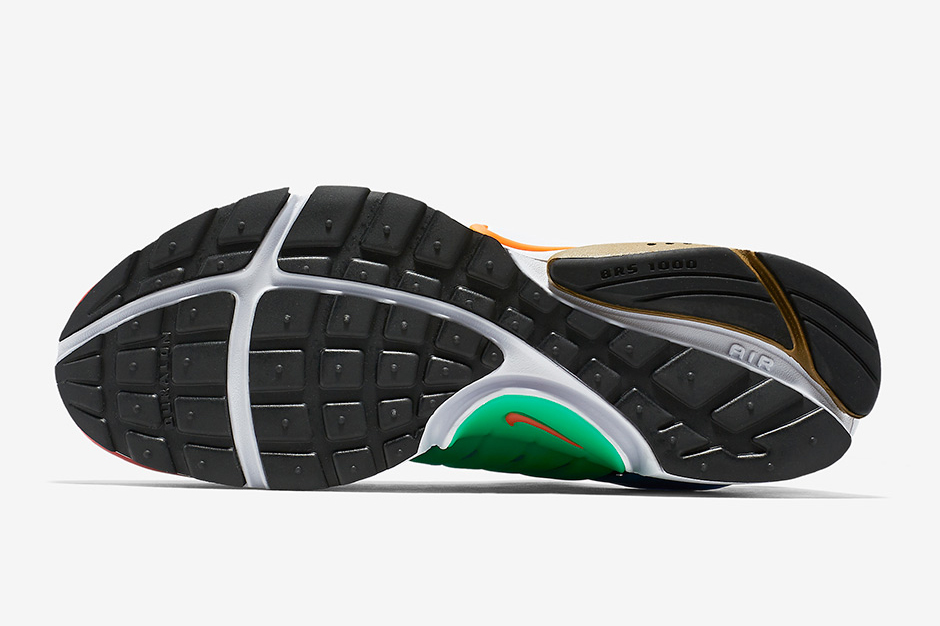 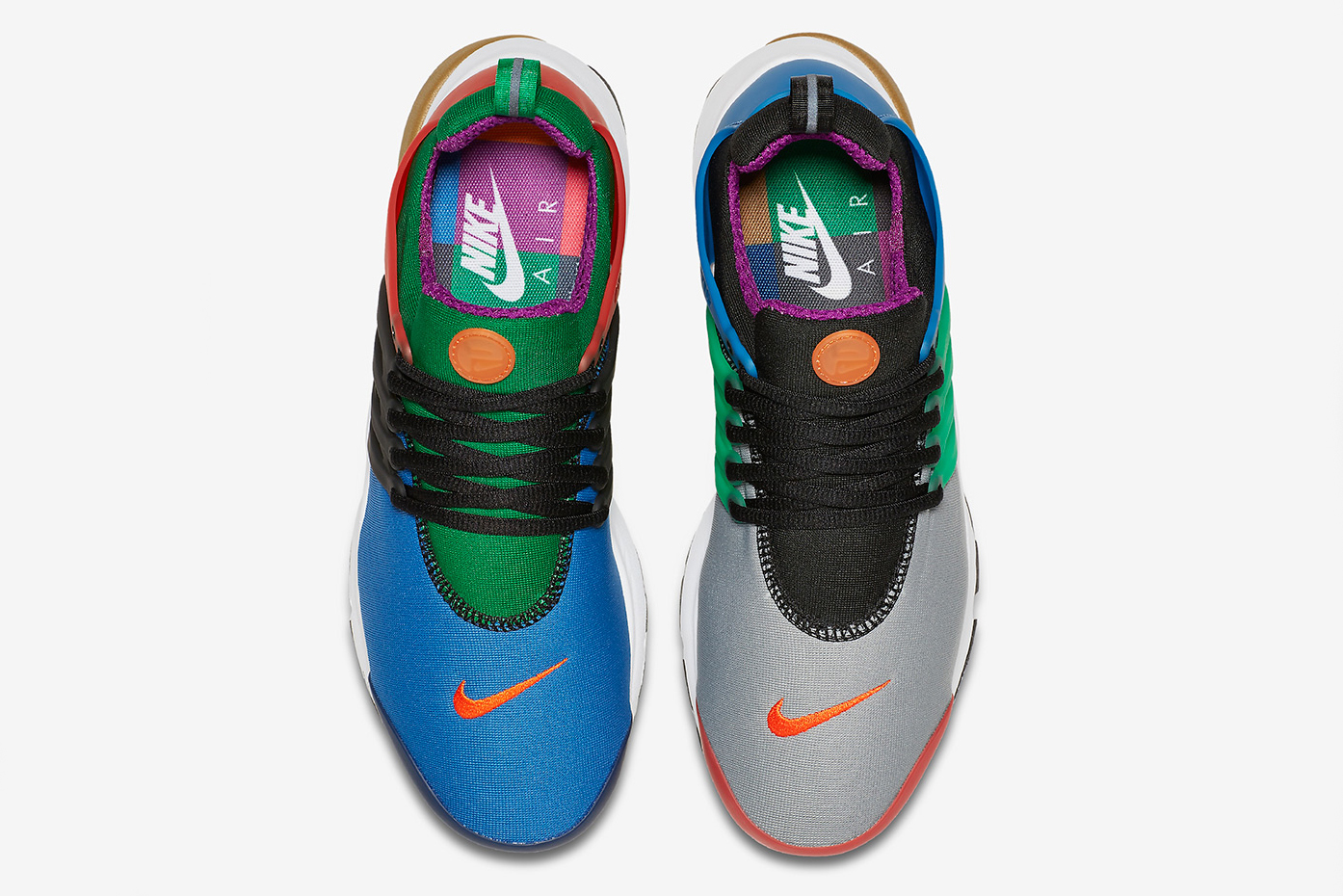 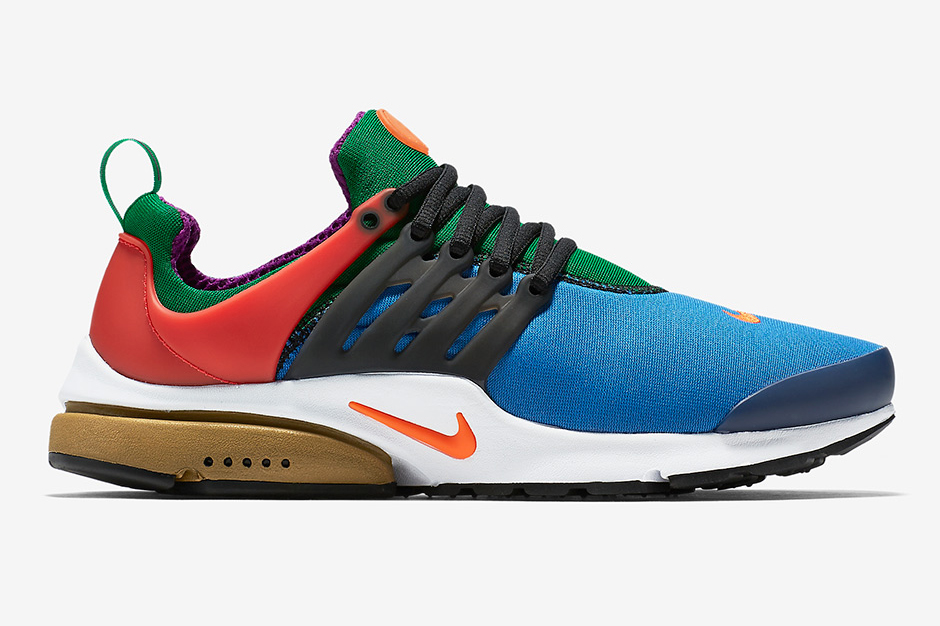 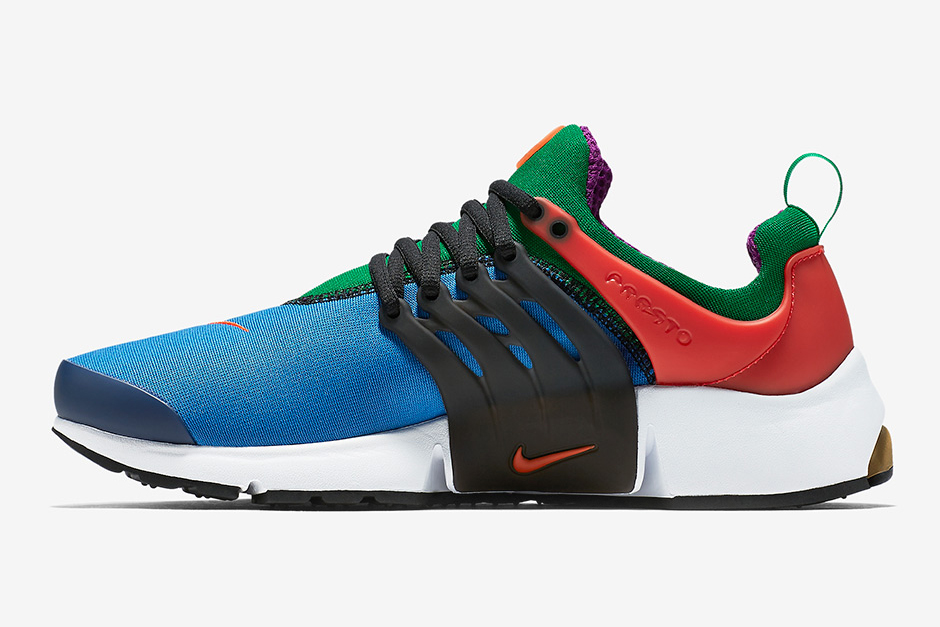