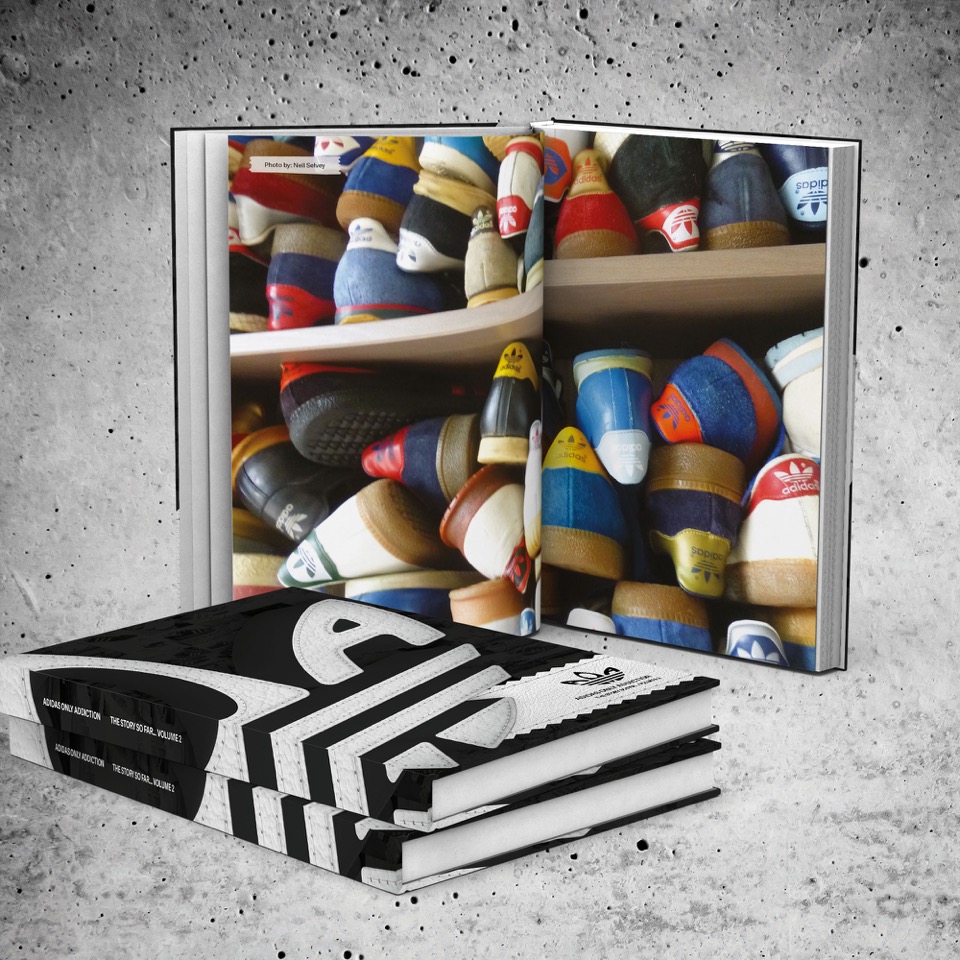 Stemming from a pure passion for the brand with the three stripes, the AOA project is an ongoing labour of love for it's creators. Starting off as a small Facebook group created for discussion by like-minded devotees, the idea has grown into an online platform of it's own, and eventually transcended the digital world become a printed publication. 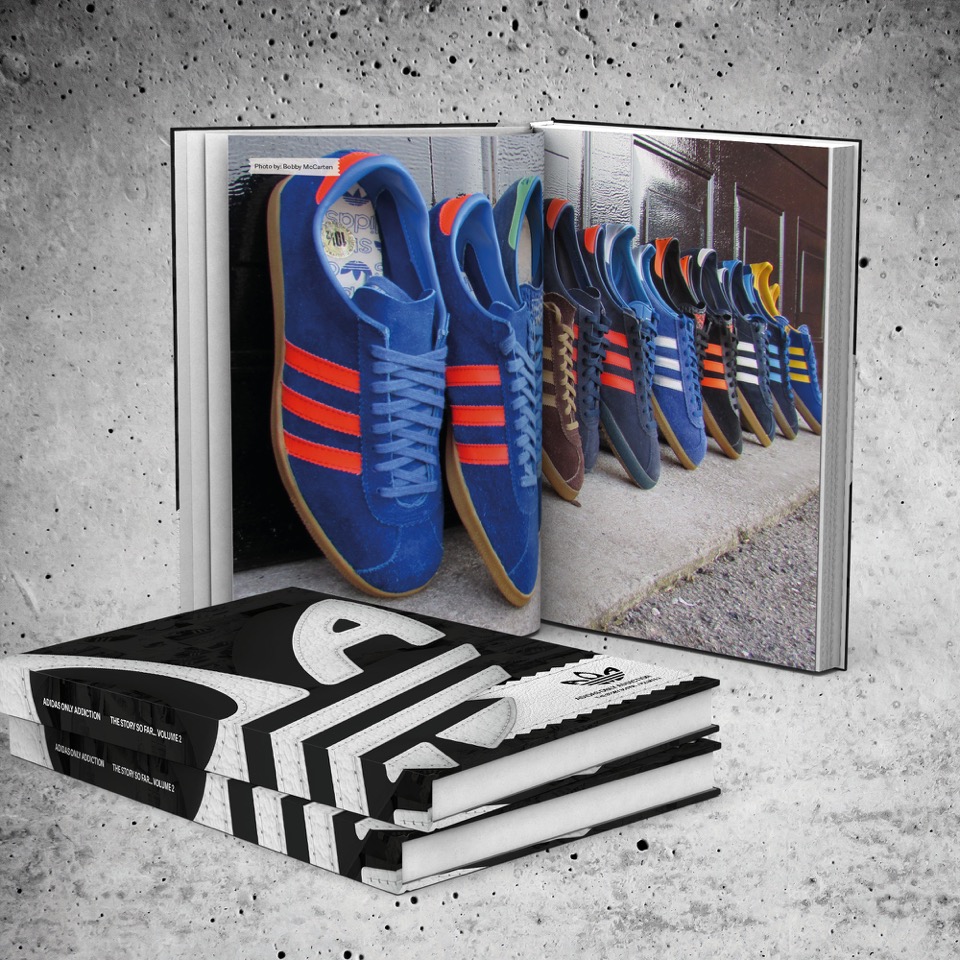 With such a large community, there's bound to be a vast number of different shoes within each persons collection, and tastes will vary radically. Each Wednesday, the AOA facebook group profiles a specific collector who chooses their Top 5 adidas shoes, along with any significant stories to accompany them. This feature became extremely popular among the crowd, patiently waiting for the next Wednesday to come around and see what rarities would be featured. Not only giving an insight into collections, the feature also helped to shed light on the people behind the shoes and enhance the community aspect of the group. 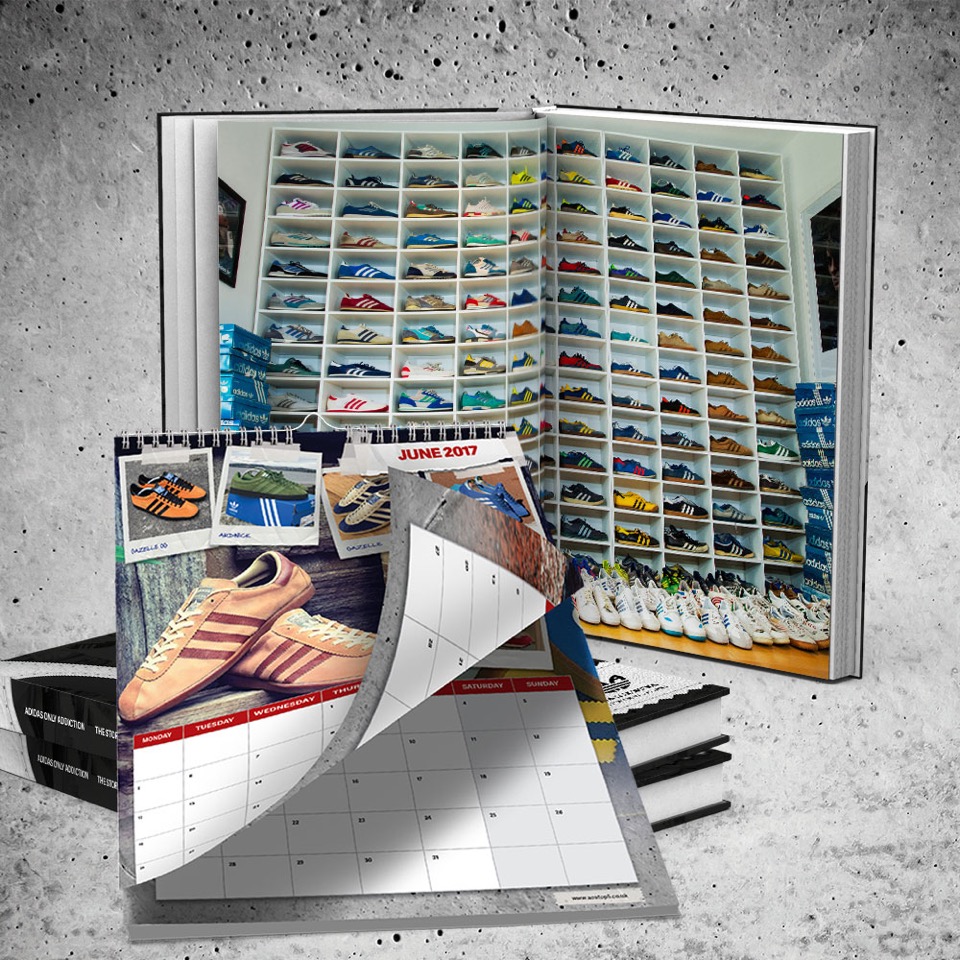 In August 2015 the concept was floated around about creating a book chronicling these lists. A physical format for them to live in beyond the internet. Created in memory of the groups original founder Liam Stewart, the print run was limited to 400 copies and sold out within the space of 48 hours! Instantly the group began planning a second volume to see what could be achieved. The result is a detailed compendium withinput from 60 contributing authorities, all respected names within the world of footwear. Subjects include designer Chris Law, German collectors Sneakerqueen and Quote, and even 80's Superstar posterboy DMC, all of which come from wildly different walks of life so there's bound to be a lot of variety in their choices. 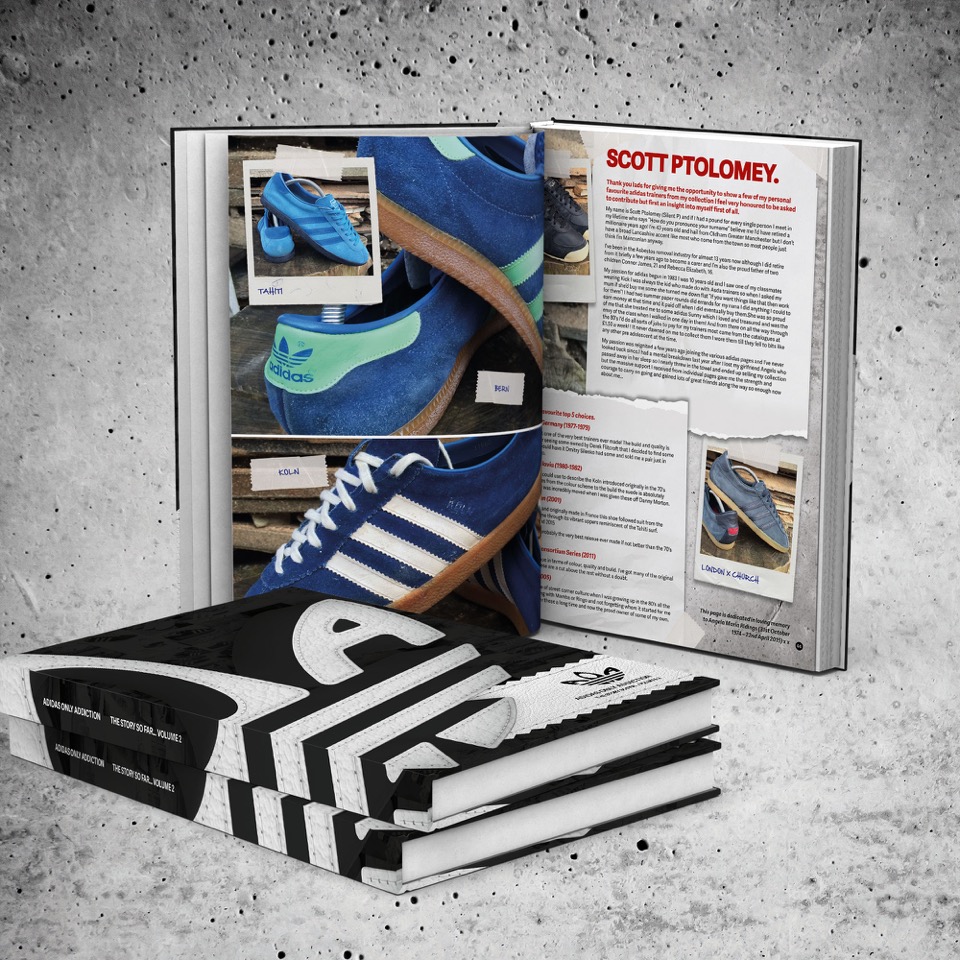 Volume 2 is a 160 page hardback book and is scheduled for delivery late October/early November 2016 but can be secured on pre-order now from www.aoatop5.co.uk/shop/. The team are also production of an A4 wall calendar using the best photography from both Volume 1 & 2.
All profits from both the book and the calendar will be spread across various charities throughout the UK.
Save Save