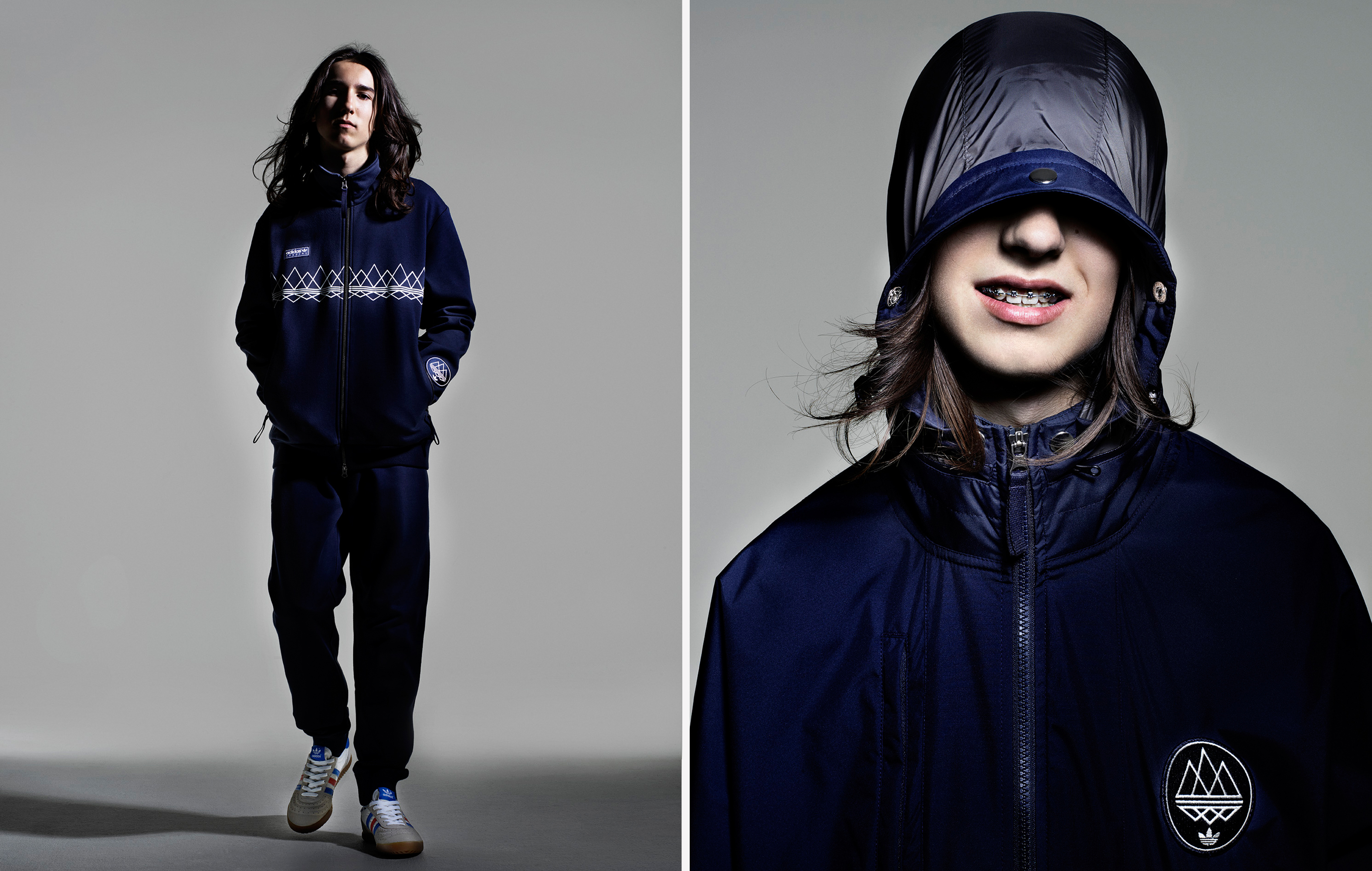 Please Note: The adidas Originals Spezial Collection will be available INSTORE ONLY from our AMSTERDAM and COLOGNE stores. adidas SPEZIAL returns for FW16 with a contemporary collection of modern, premium sportswear inspired by the brand’s own rich heritage and archive. Launched in 2014, SPEZIAL pays tribute to the iconic and innovative garments of adidas’ past and modernises them for a contemporary audience. For FW16, SPEZIAL takes inspiration from the Mod Trefoil – a logo that was used in the first season of SPEZIAL and has since been replicated on football banners by fans all over the world. In acknowledgement of this passionate expression of love for adidas SPEZIAL, this Trefoil inspired graphic has been used as the foundation for the aesthetic of FW16. Nods are given to the graphic language of Ivan Lendl’s signature tennis range and sports and leisure wear from several eras of the brand’s history gets reworked to formulate a muted and mature collection of apparel and footwear. 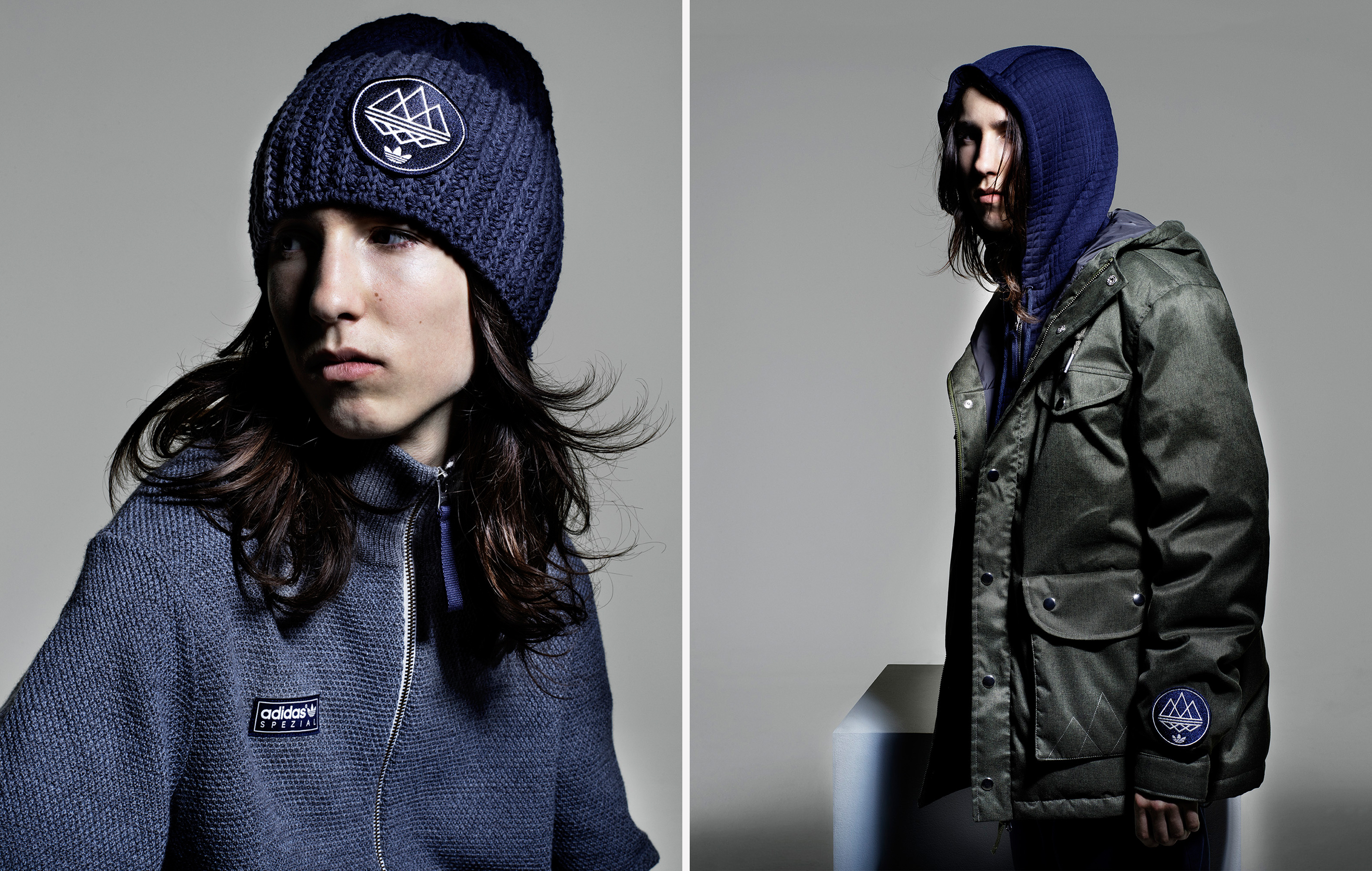 A high wicking blend of merino wool and technical yarn (developed by the adidas Running team) is utilised on the Beckenbauer-inspired Lawton track top. Vintage style zips, soft fleece pockets and clean finishing are applied to the Bidston tracksuit, highlighting the premium aesthetic and feel that runs throughout the entire collection. The Sudell tracksuit and Rusholme hoodie, both in a signature Navy blue now synonymous with SPEZIAL, sit alongside a more casual crew neck sweater, graphic tees and padded touring jacket. The Lammack down parka, inspired by adidas’ successful ST Jacket series, and the similarly influenced overhead Rishton jacket round off FW16’s selection of apparel. 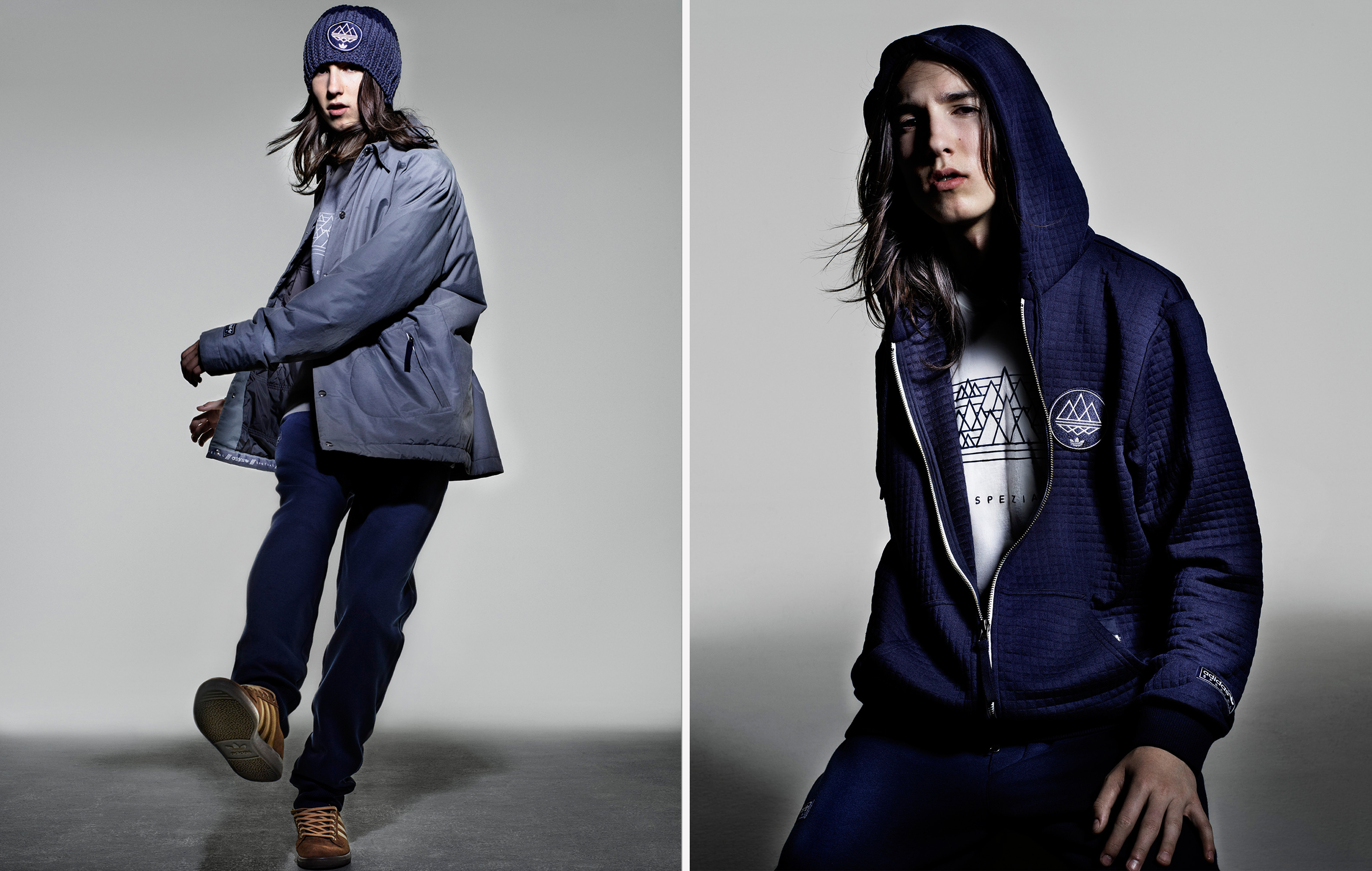 SPEZIAL’s transformation and rejuvenation of adidas’ most iconic footwear releases continues this season, with premium and faithful recreations, including the Indoor Super SPZL, GT Manchester SPZL, Harwood SPZL and a full-black iteration of FW15’s Mounfield SPZL in waterproof nubuck and leather. A new hybrid shoe – the Bulhill SPZL - utilising the Hawaii sole with an upper inspired by the Freizeit series is testament to the SPEZIAL’s commitment remixing adidas’s iconic design language into new ideas. Later in the year SPEZIAL will unveil another tribute to one of adidas Originals’ most iconic releases in a pack dedicated to the Samba. SPEZIAL rejuvenates this monochrome classic with an updated duo of premium footwear iterations that are released alongside a matching black Beckenbauer SPEZIAL tracksuit and bold graphic t-shirt. 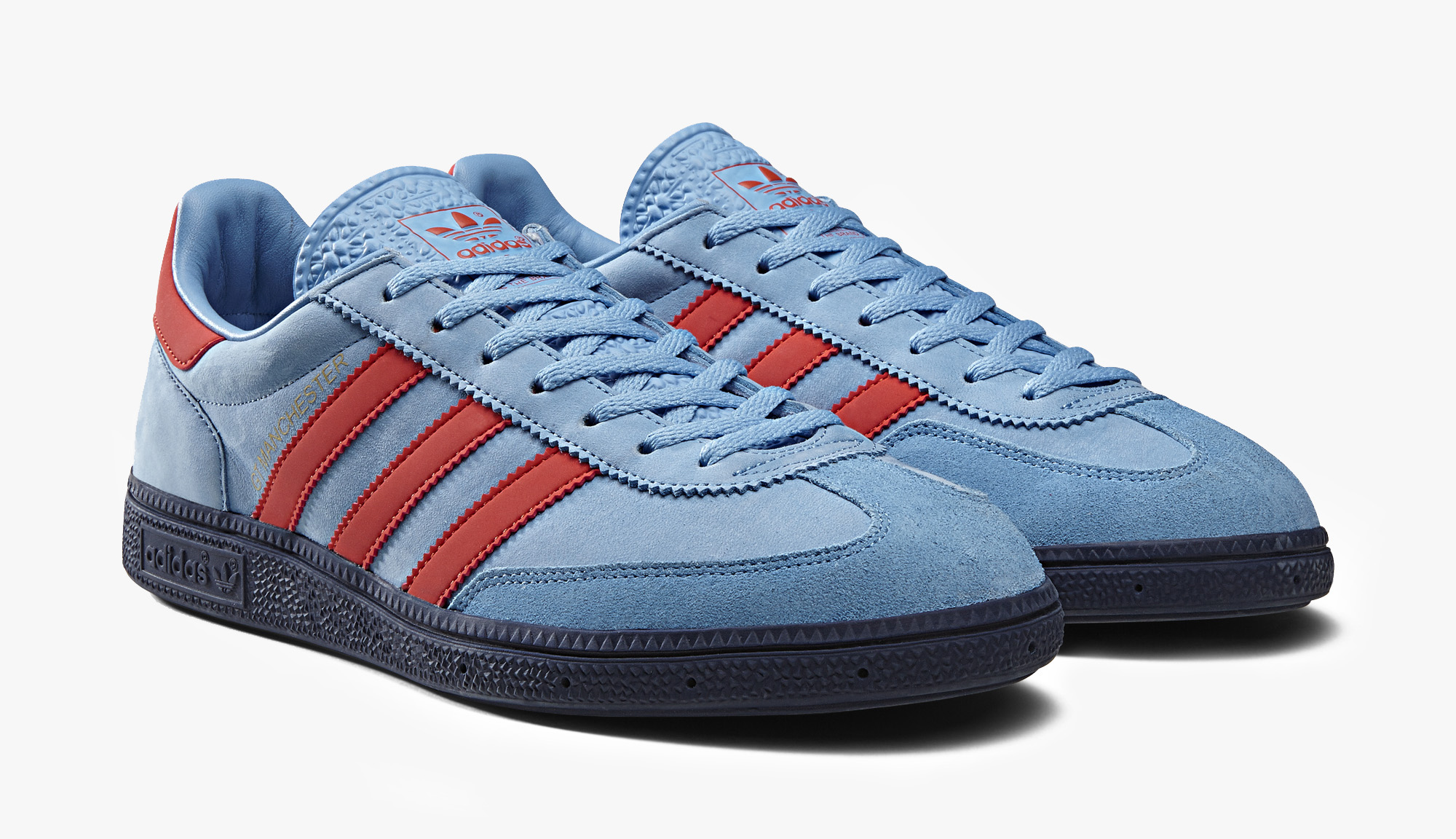 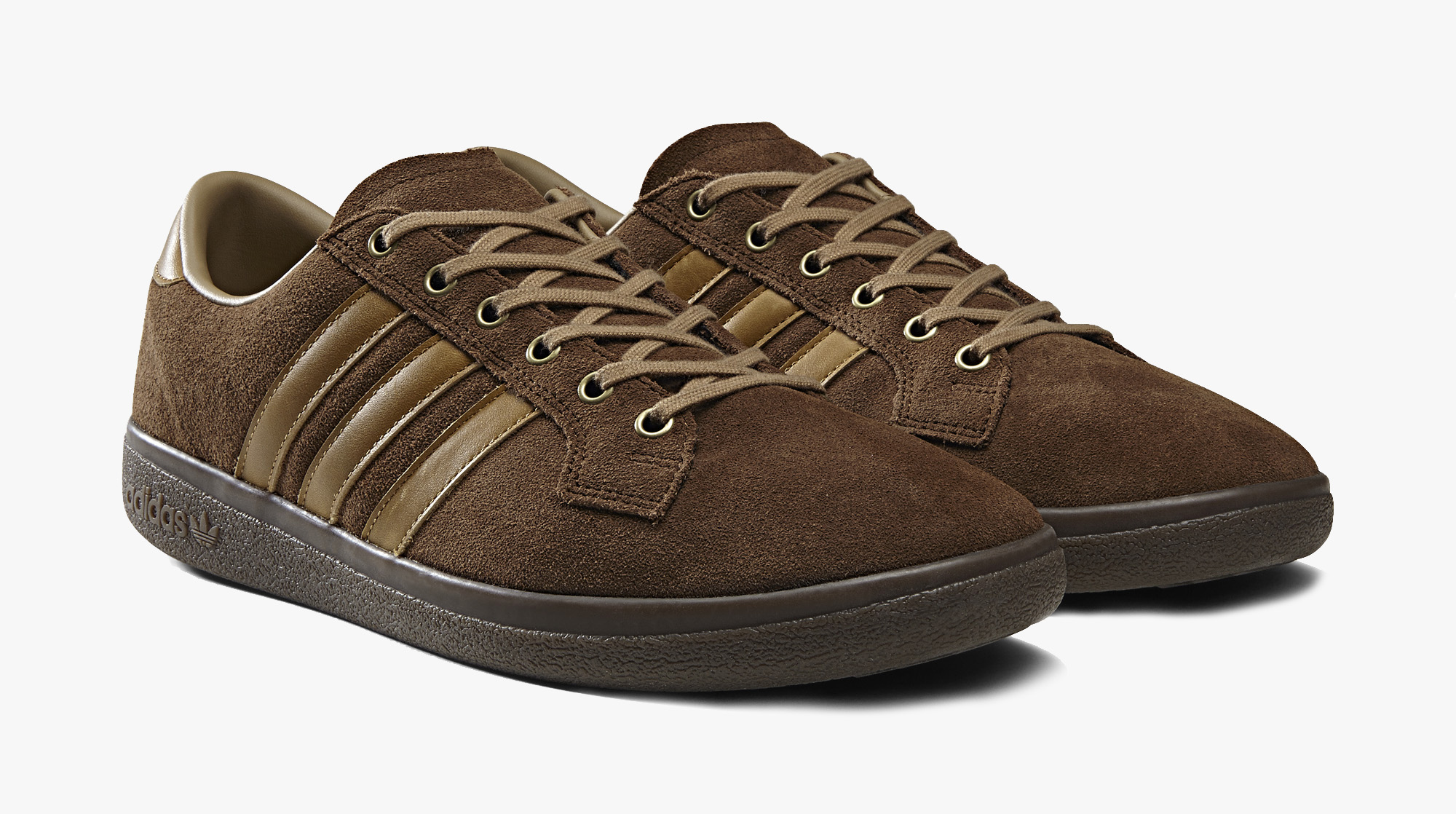 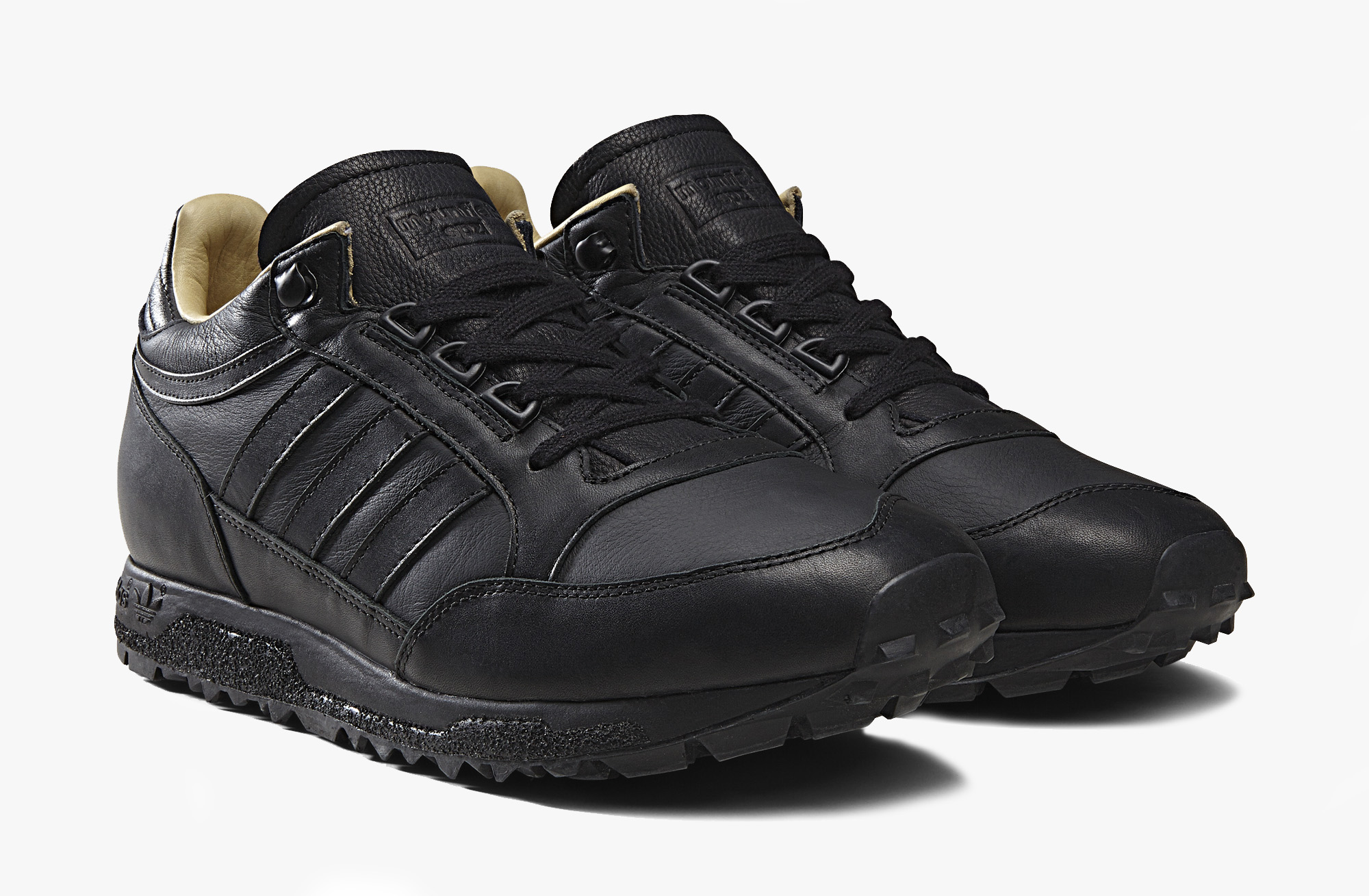 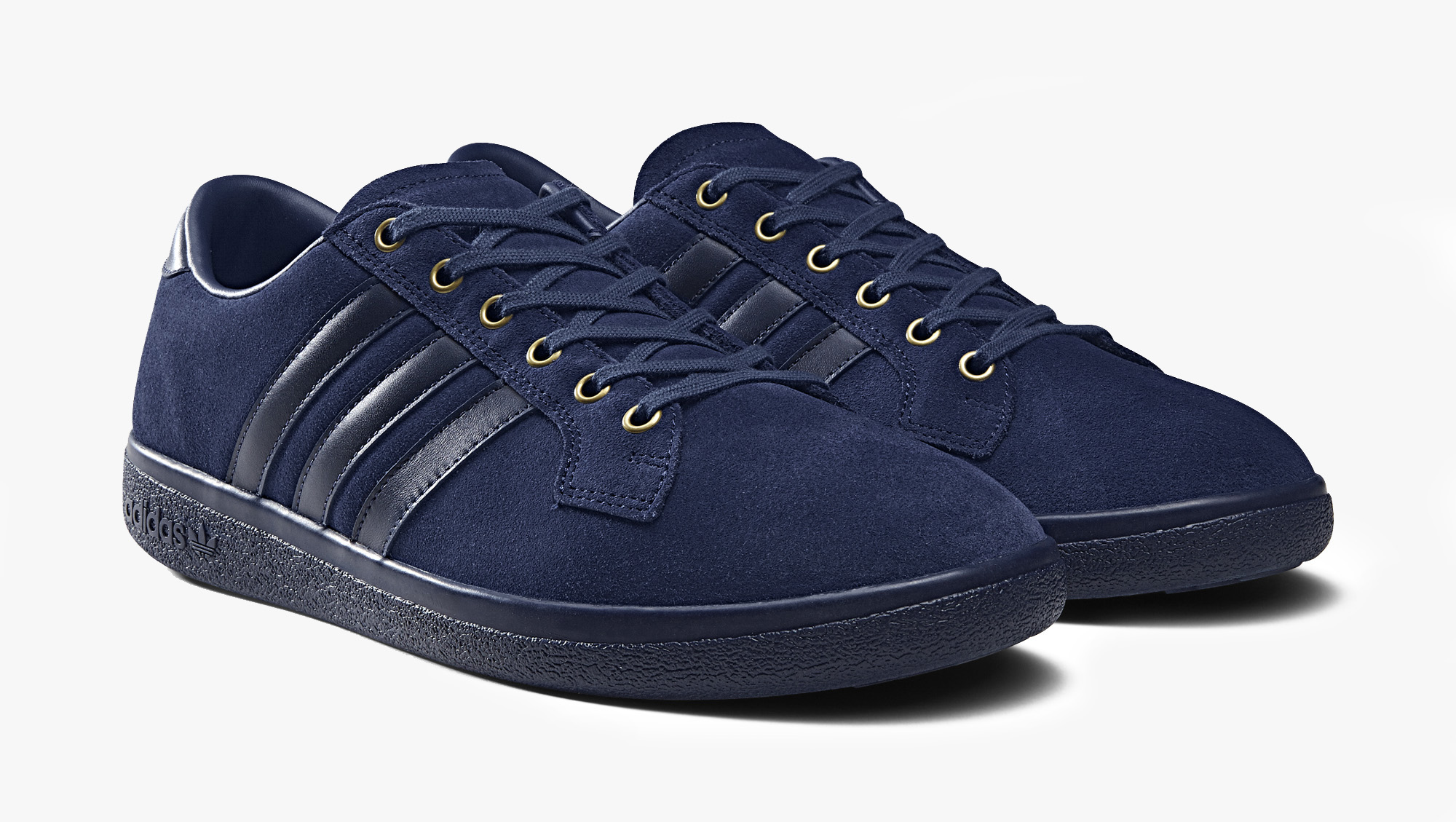 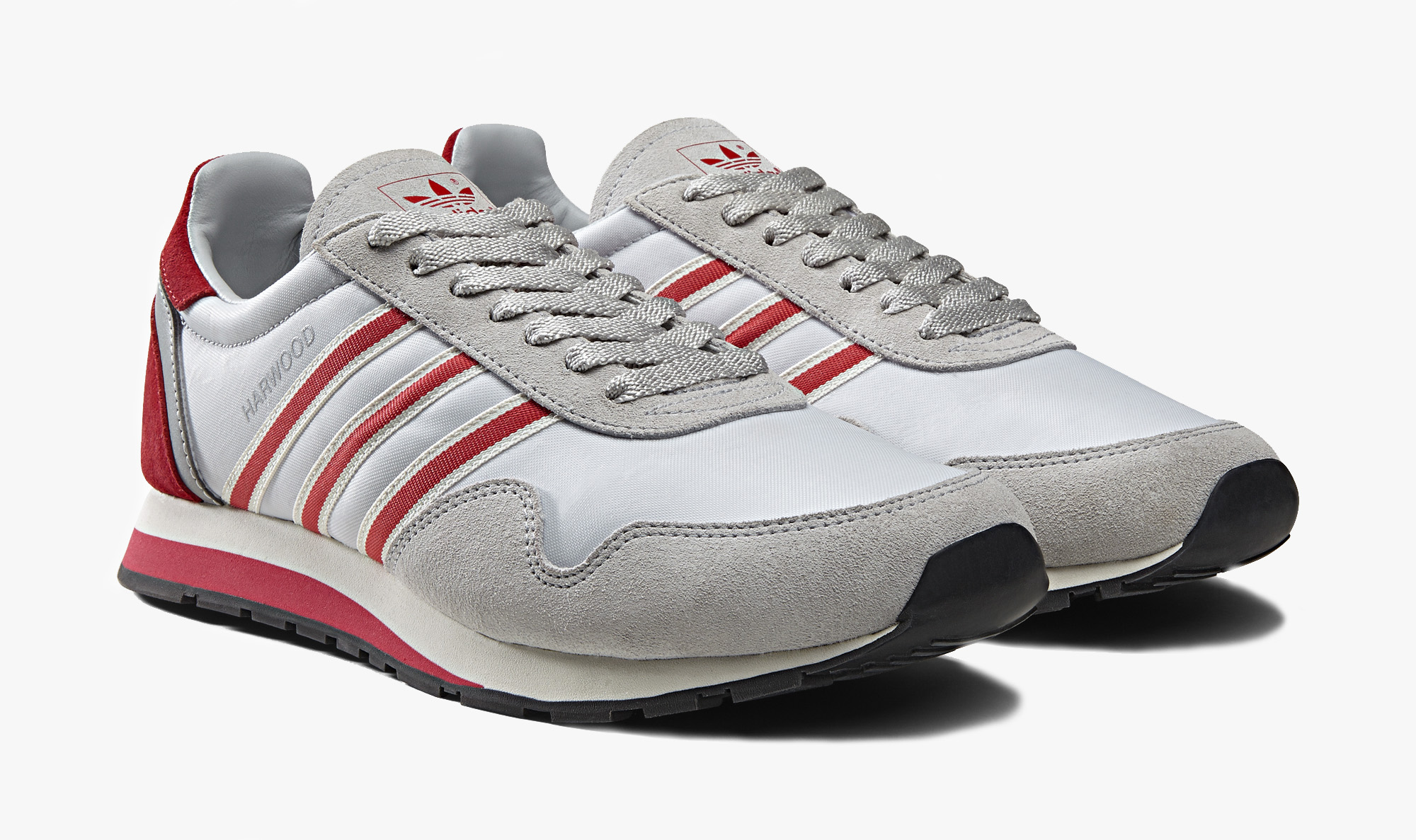 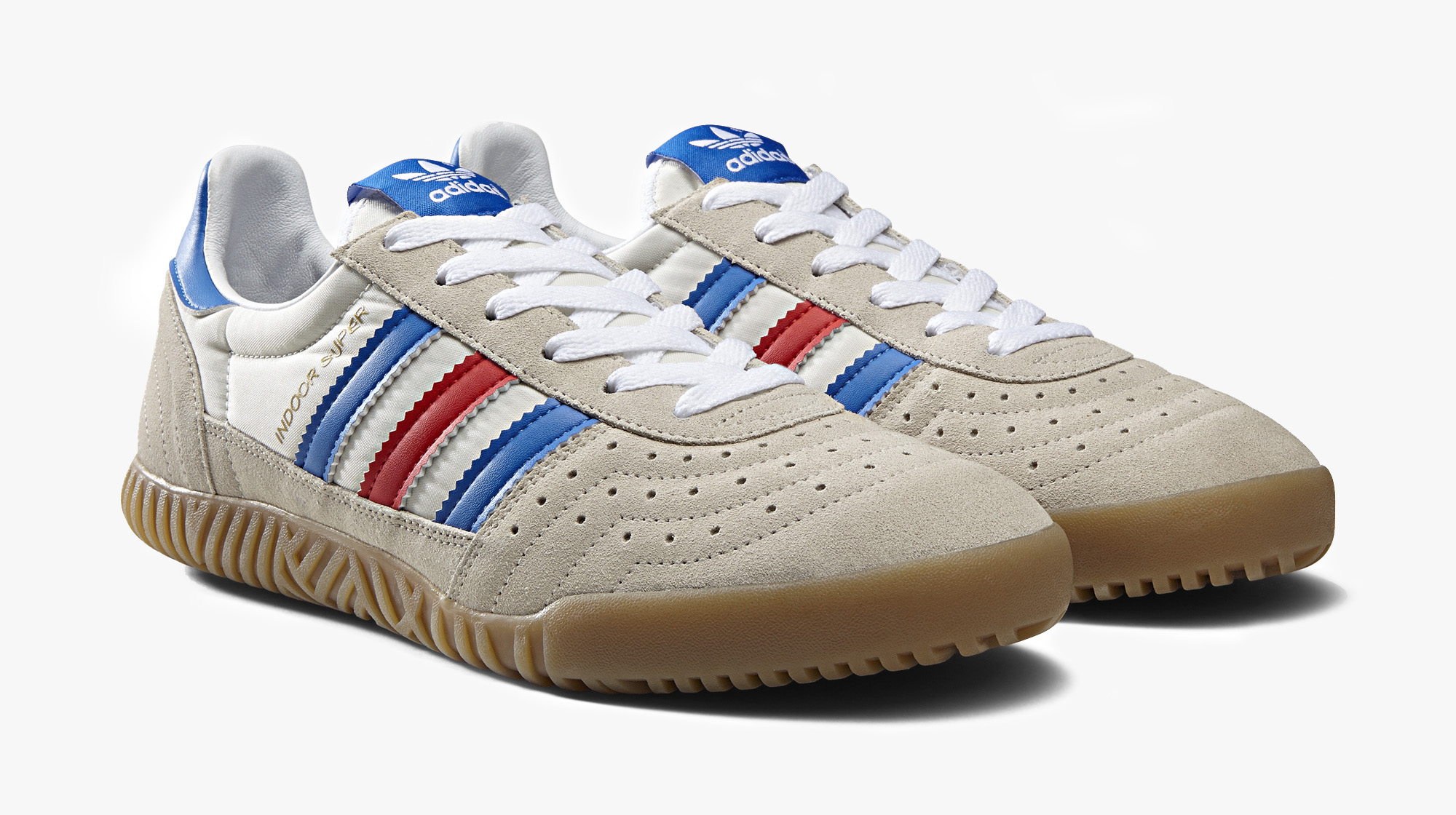