After the recent release of the Lavadome in it's newly updated form, Nike bring back another classic from their outdoor category, the Air Moc. Debuting in late Spring 1994, the Air Moc is one of Nike's more minimalistic outputs on the whole let alone amongst it's outdoor product. In a period where shoe's built for adventure were getting more technical, the one piece upper sat in stark contrast to it's siblings. Designed by Nike creative Toren Orzeck (also responsible for the Air Footscape and Foamposite), he wanted to create a shoe to be worn by extreme athletes before and after their activity. It's the sort of shoe you wanted to be wearing when rocking up to a beach at 4am to go surfing, and then have something warm and comfortable to wear when coming out of the sea. Pre-dating the Air Footscape's eastern popularity by a couple of years, the Moc found itself favoured by the Japanese crowd due to it's obscure aesthetic, you can see renowned designer Jun Takahashi wearing a pair back in a '94 issue of Last Orgy magazine. 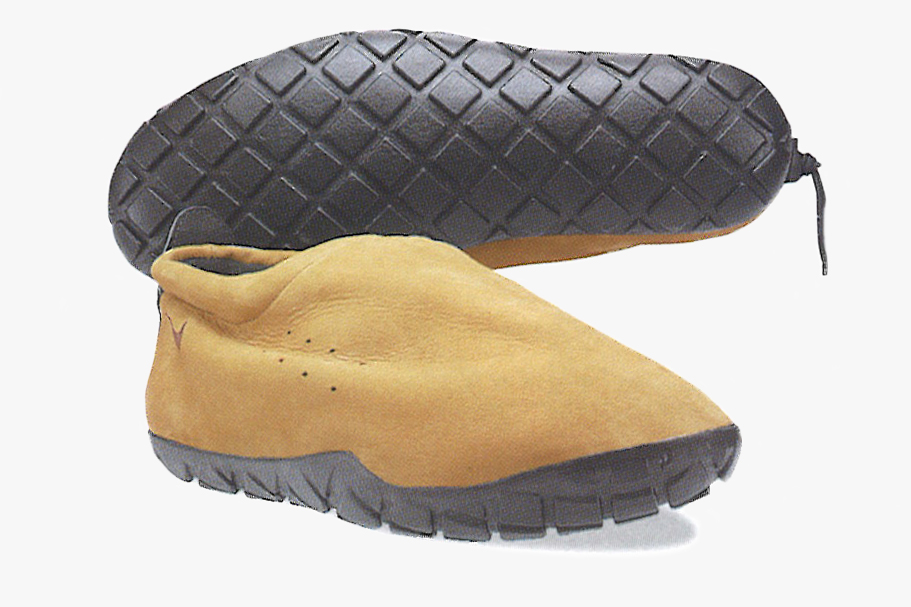 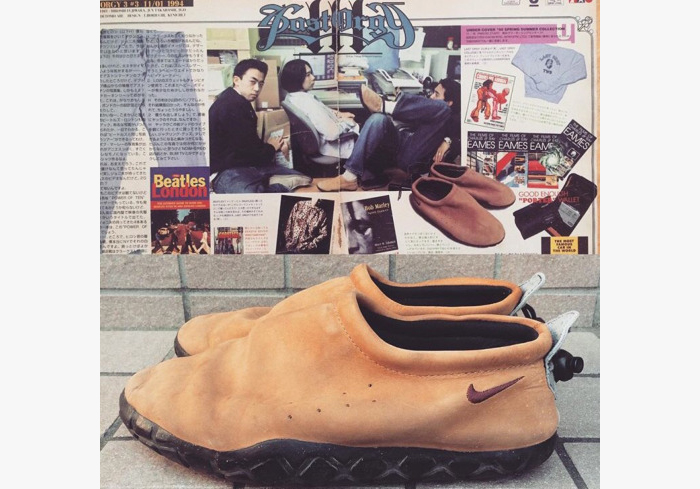 At concept level when being pitched the shoes were initially billed as 'Footbags' due to their simplistic nature, you can see Toren's initial thought process in the diagram below. When it first debuted in the Spring '94 catalogue it was named the Air Ida due to the perforations looking like fork marks made in a potato, Nike soon ran into legal complications over the name from the Heinz owned Ore-Ida potato company and it was soon changed over to the Air Moc. Extremely simplistic in design, there were only really three main components to the whole shoe; The buffed leather upper that wrapped around the foot like a sock, a rear panel that housed the toggle system used to tighten up the shoe, and the rugged sole unit complete with full length air inside for comfort.

This latest incarnation of the comfort based model follows the lead of the Lavadome with an Ultra Update to it's midsole. Much lighter than it's first form, the original patterned unit has also been fitted with Natural Motion grooves to improve flexibility and movement. The brushed suede upper has been stripped of it's perforations, and the rear tonal panel features embroidered branding, finishing off with the same adjustable toggle used on the original to ensure a perfect fit. The Nike Air Moc Ultra is available online and in selected size? stores now. 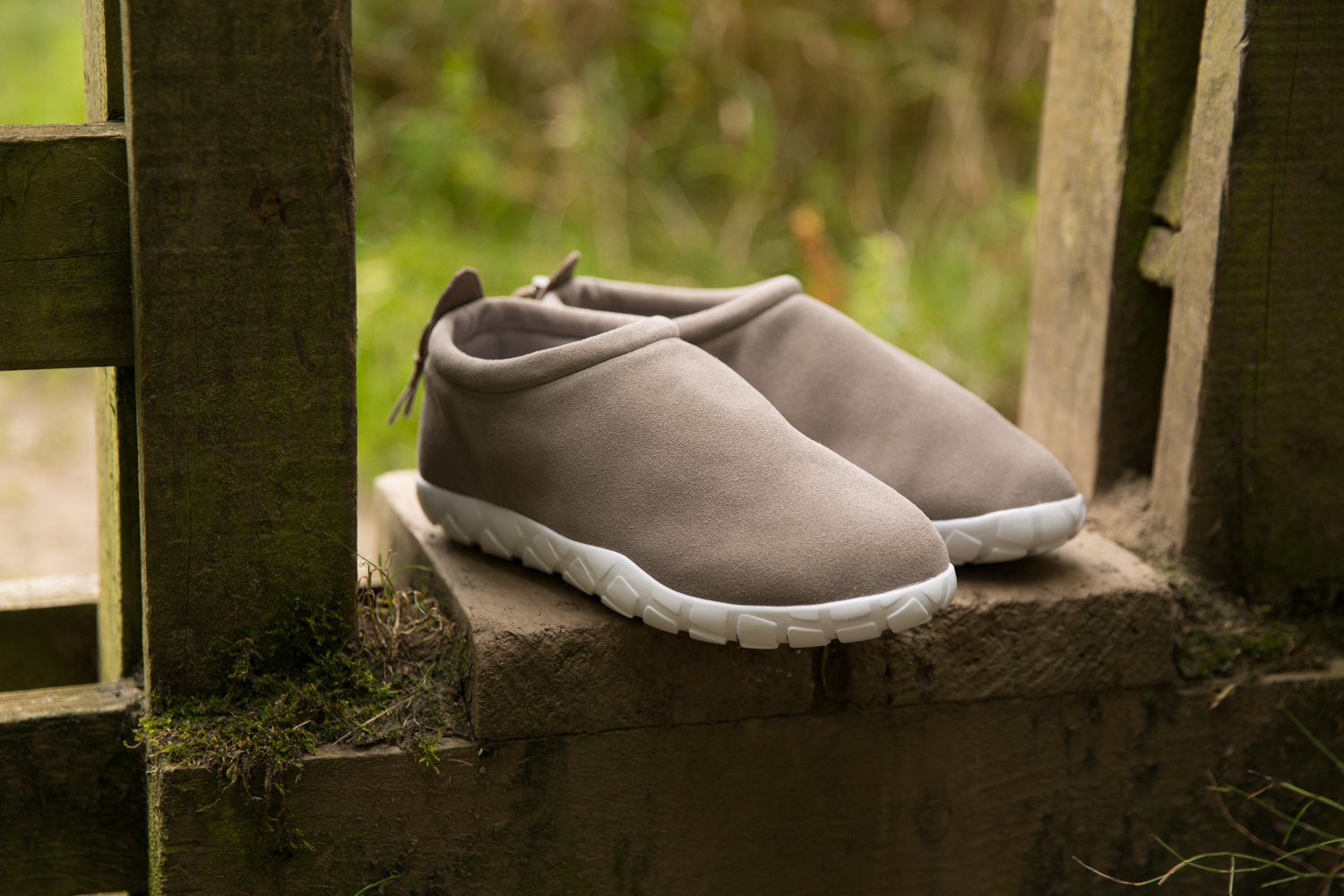 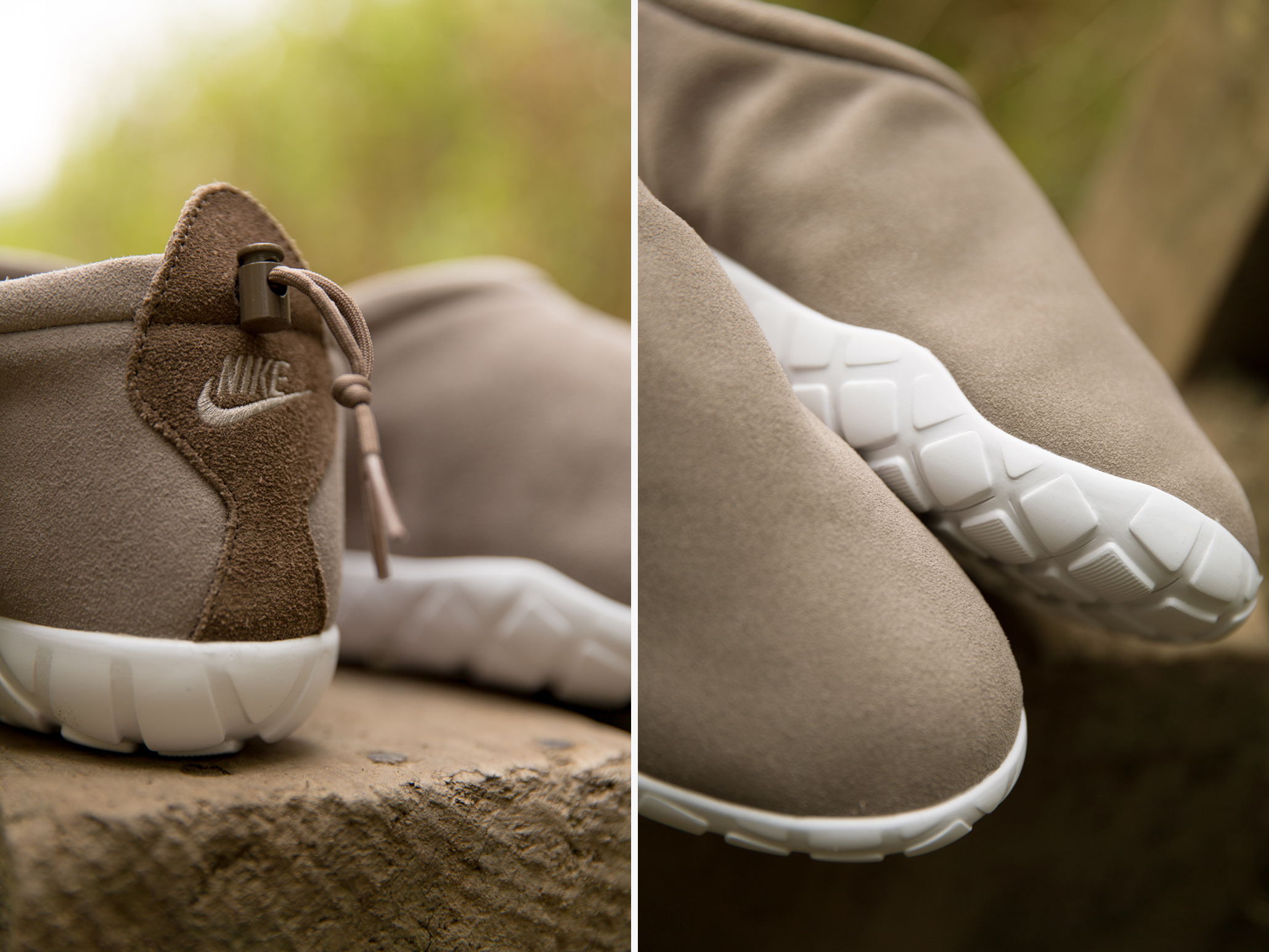 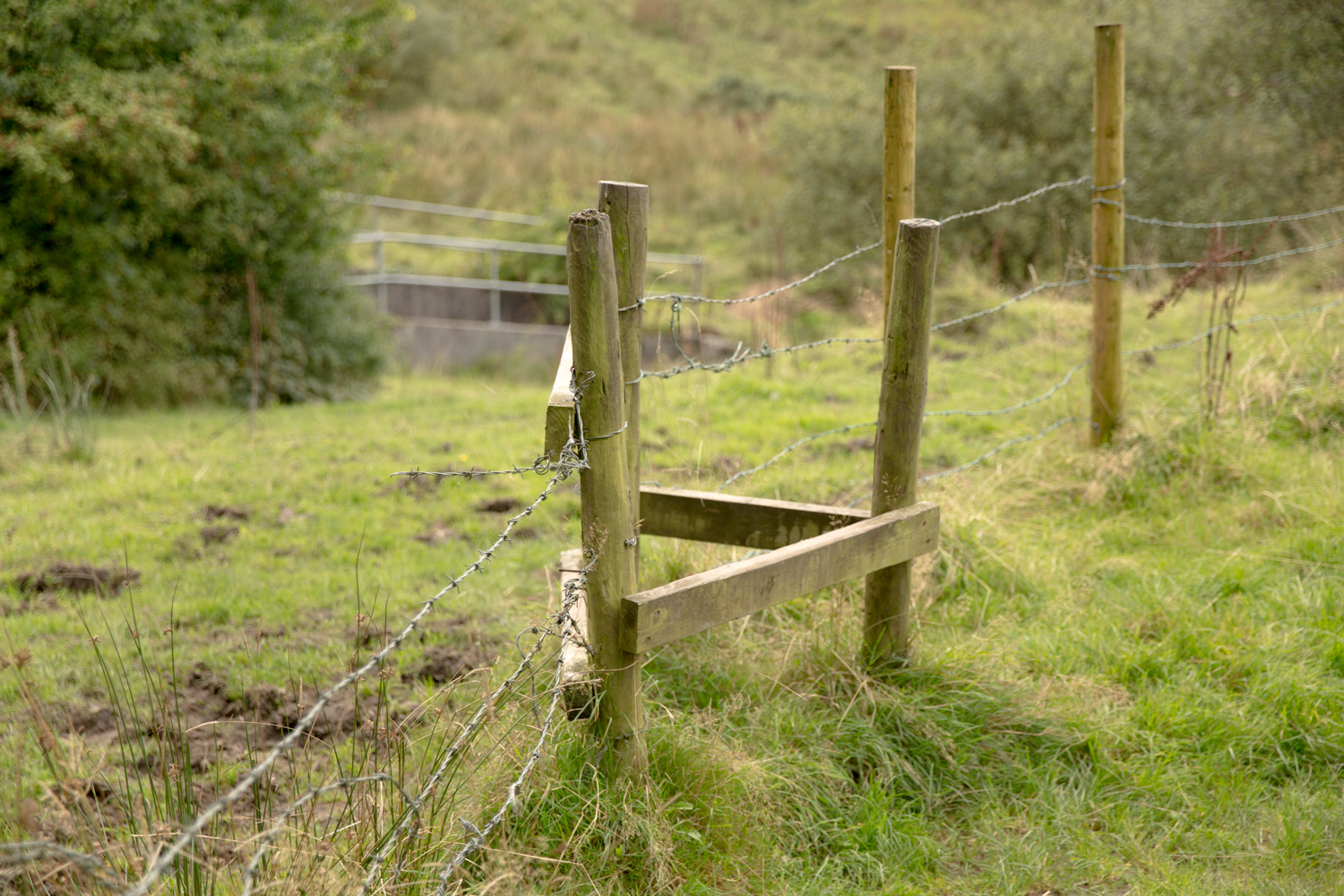 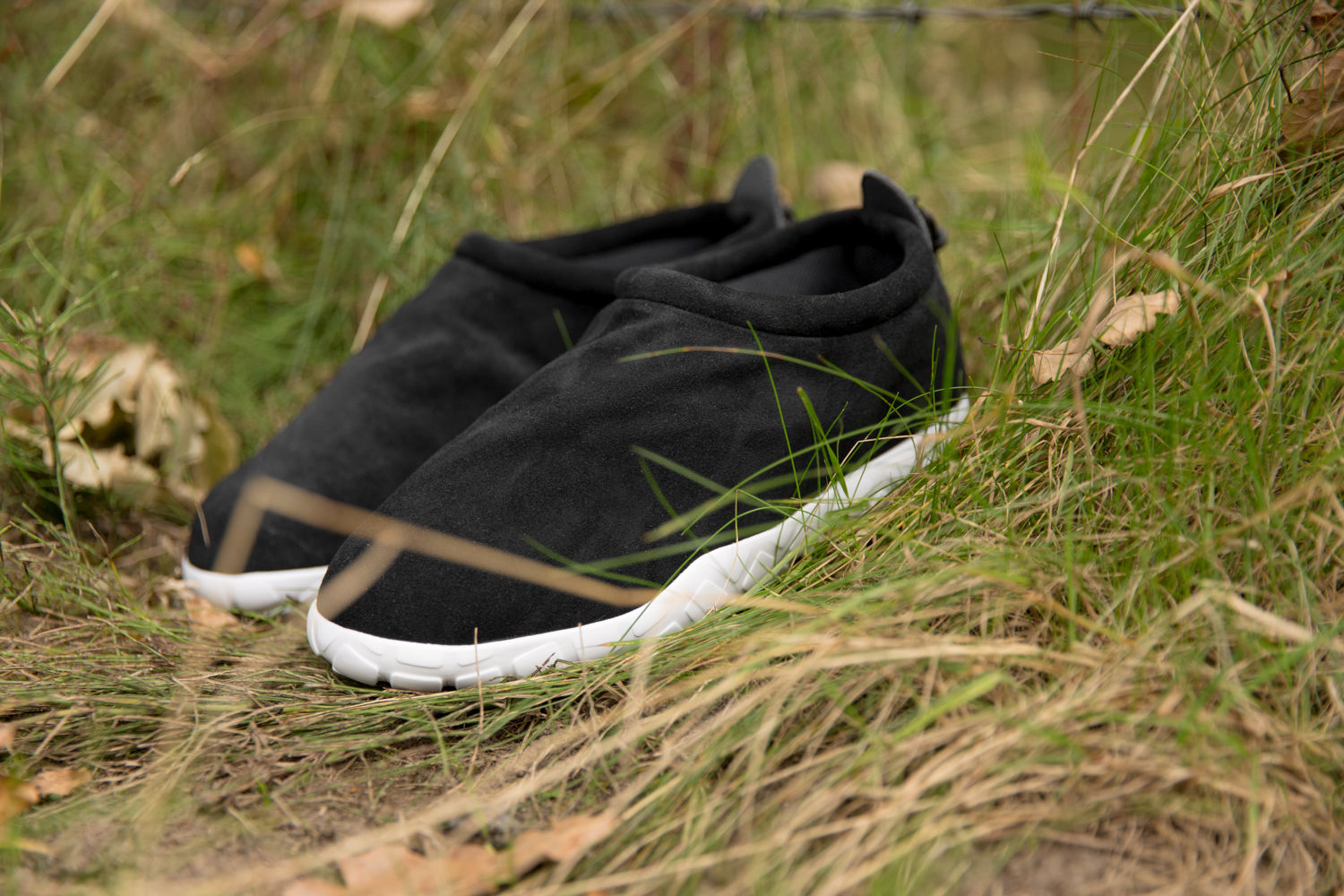 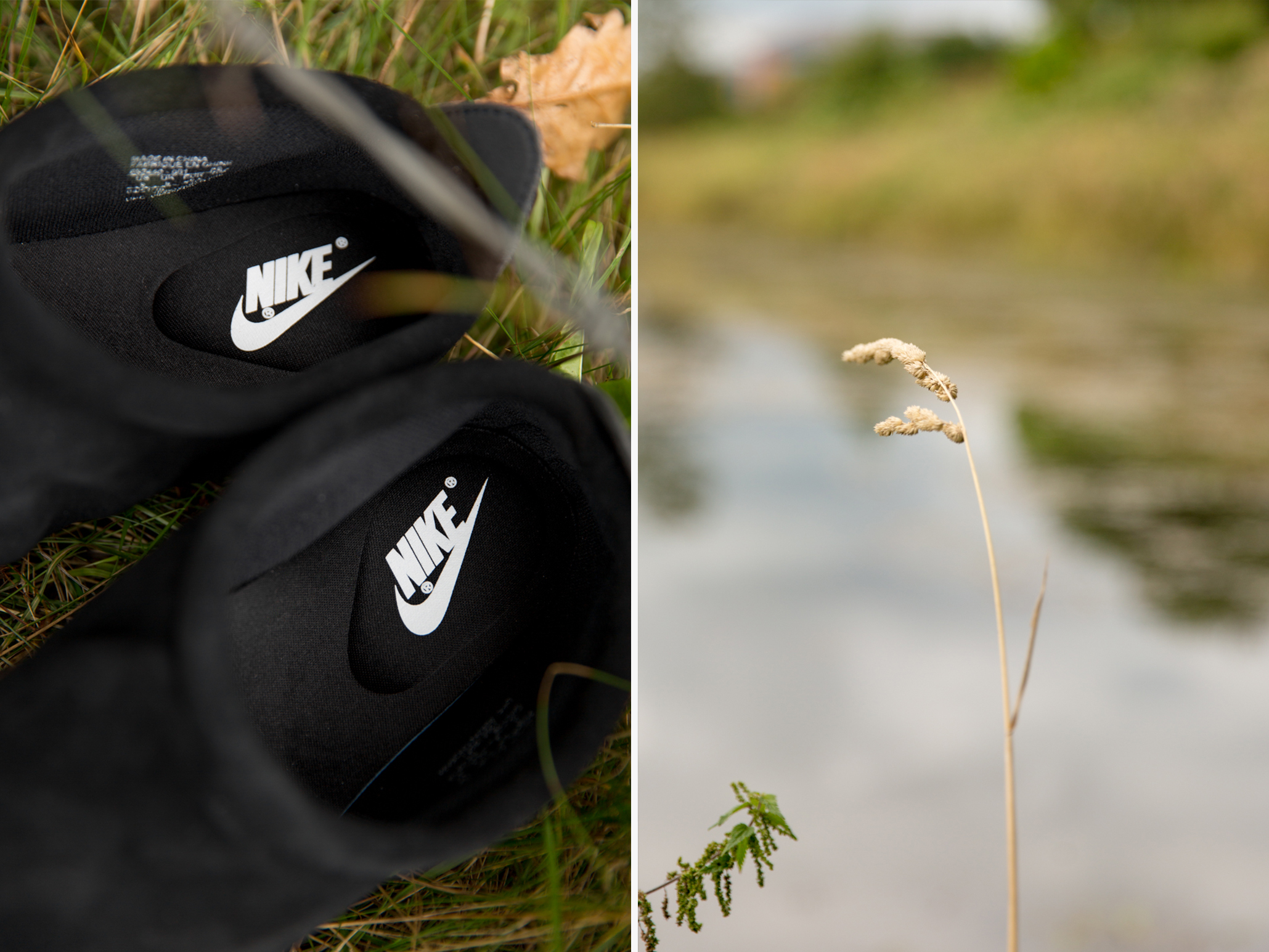 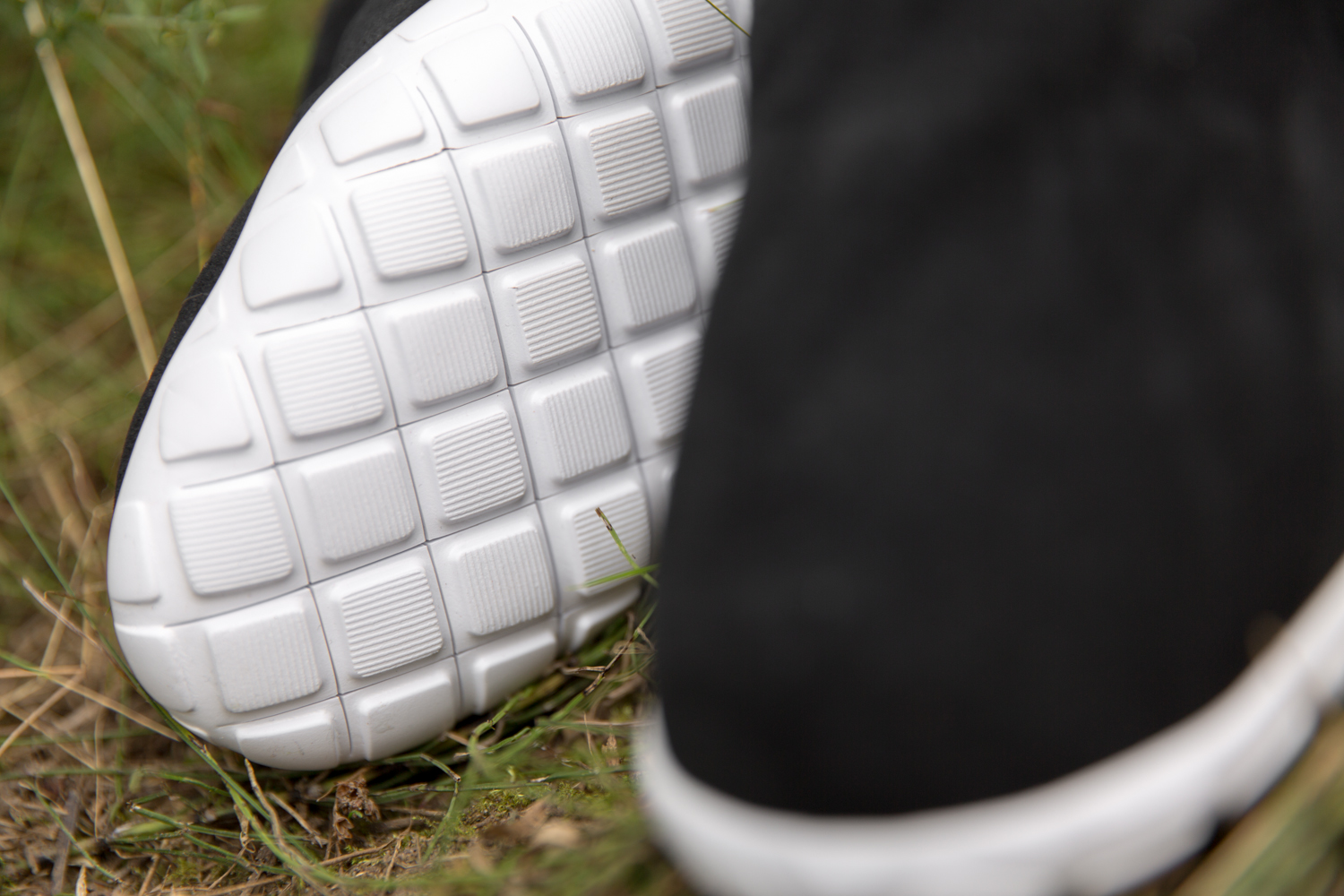 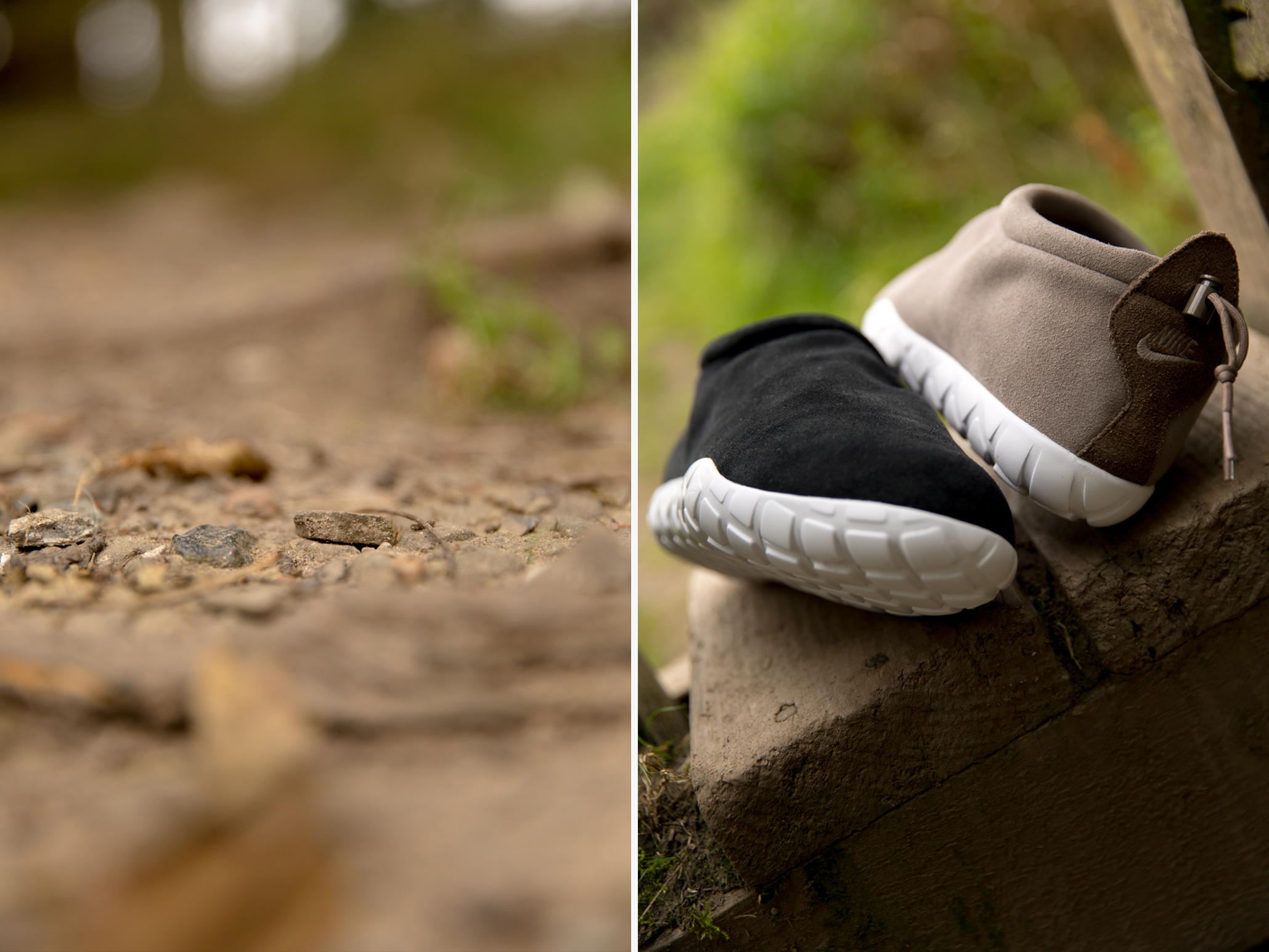