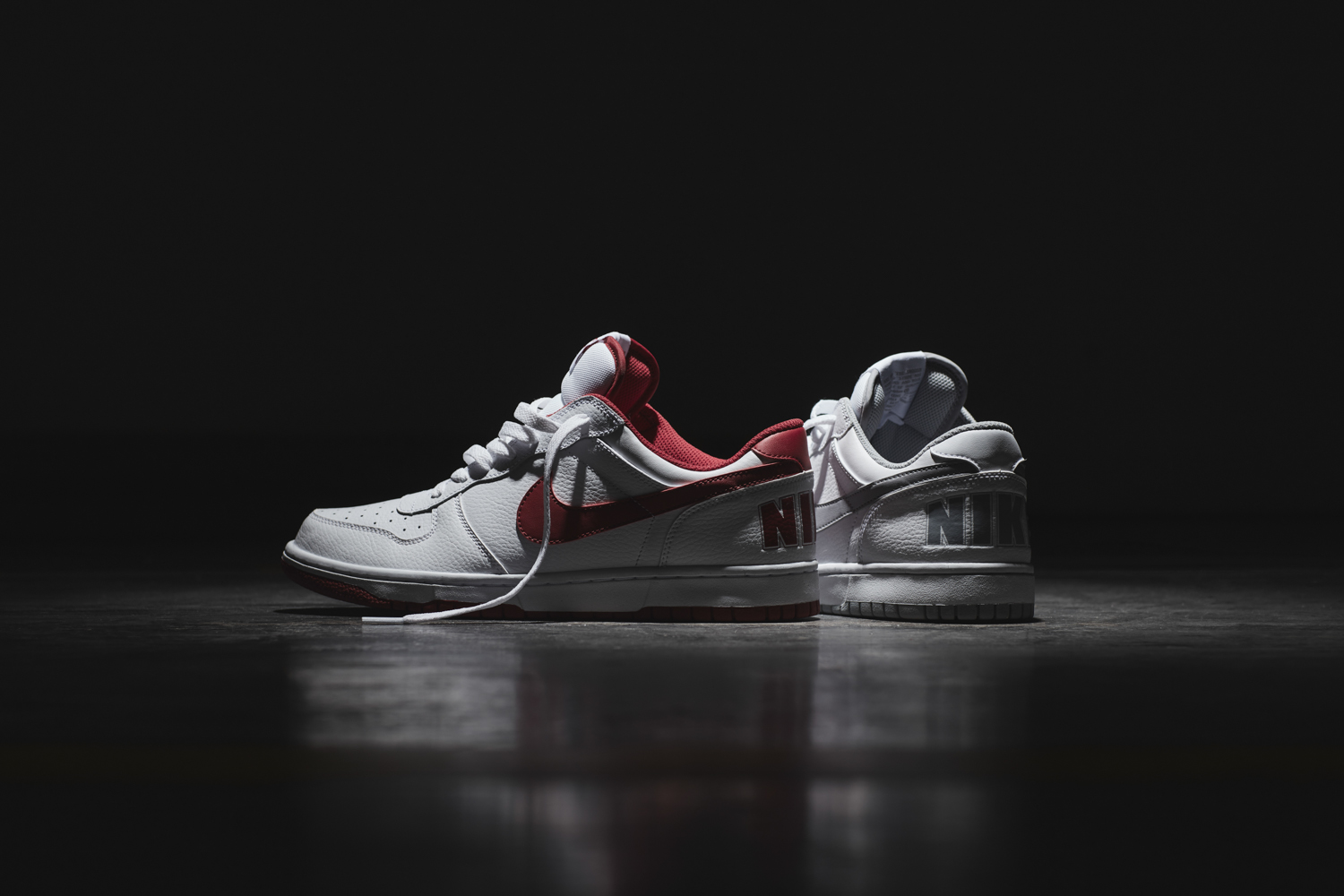 Made famous back in 1984 by Sudanese NBA star Manute Bol, the 'Big Nike’ was born during an era that gave us some of the most iconic basketball sneakers of all time. A relative of Nike basketball classics, it utilises the same midsole and outsole tooling as both the Dunk and Air Jordan 1, with passing resemblances to both detailed across the leather upper panels. The main point of difference between all three is the oversized branding on the rear, scribed on in outlined, block capital letters. The 2016 re-issue has been produced in premium tumbled leather, an update on the smooth leather seen on the courts of the 80's. STanding at an incredible 7 feet 6 3⁄4 inches, Manute Bol was the poster child for the 'Really Big Nike' campaign, and starred in a print ad that played on his size. Measuring fractionally shorter than retired Romanian Gheorghe Muresan, Bol is one of the tallest basketball players ever to play in the NBA. The Big Nike Low is now available online and in selected size? stores in Black/White and White/Blue colourways, with the White/Red arriving next week. 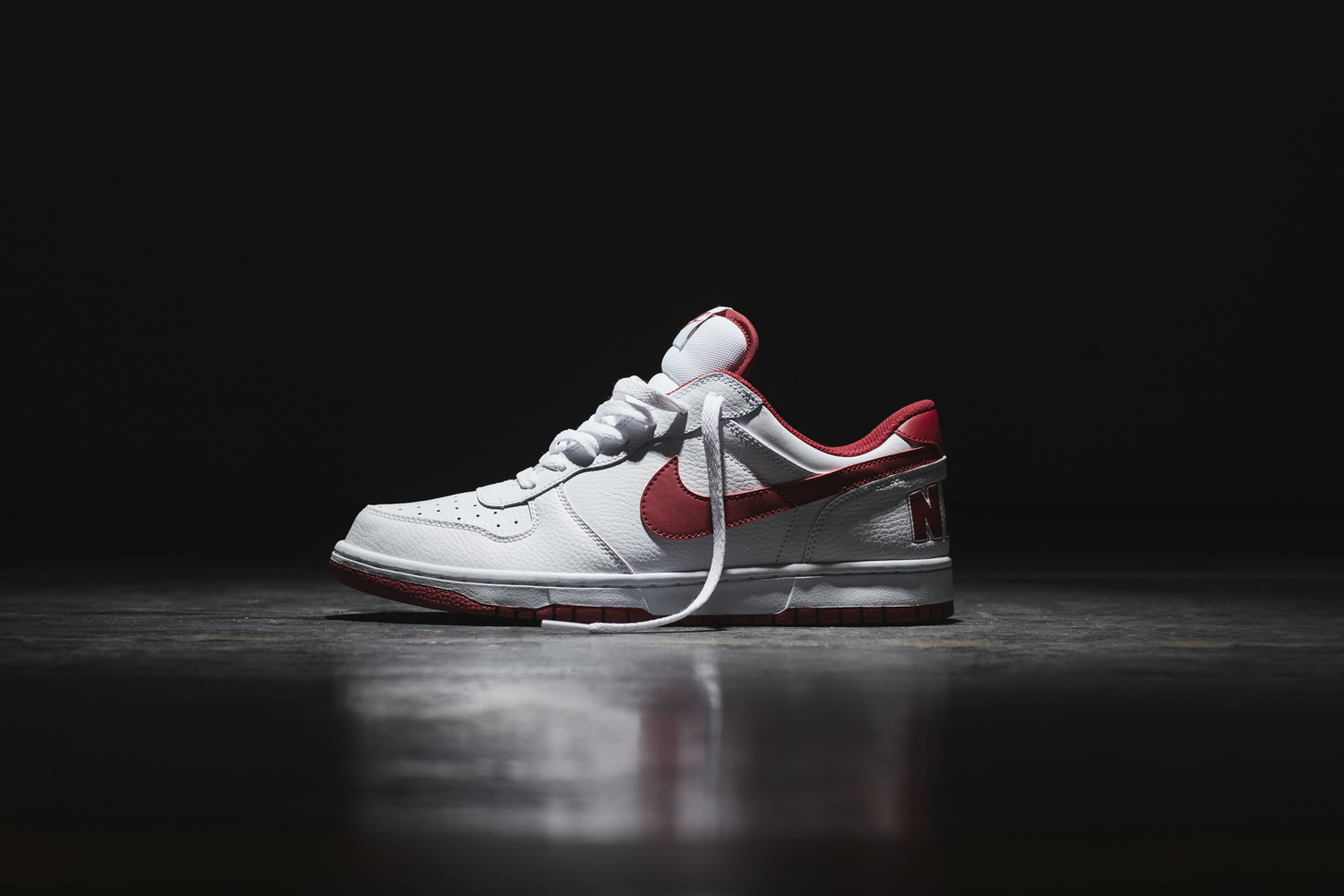 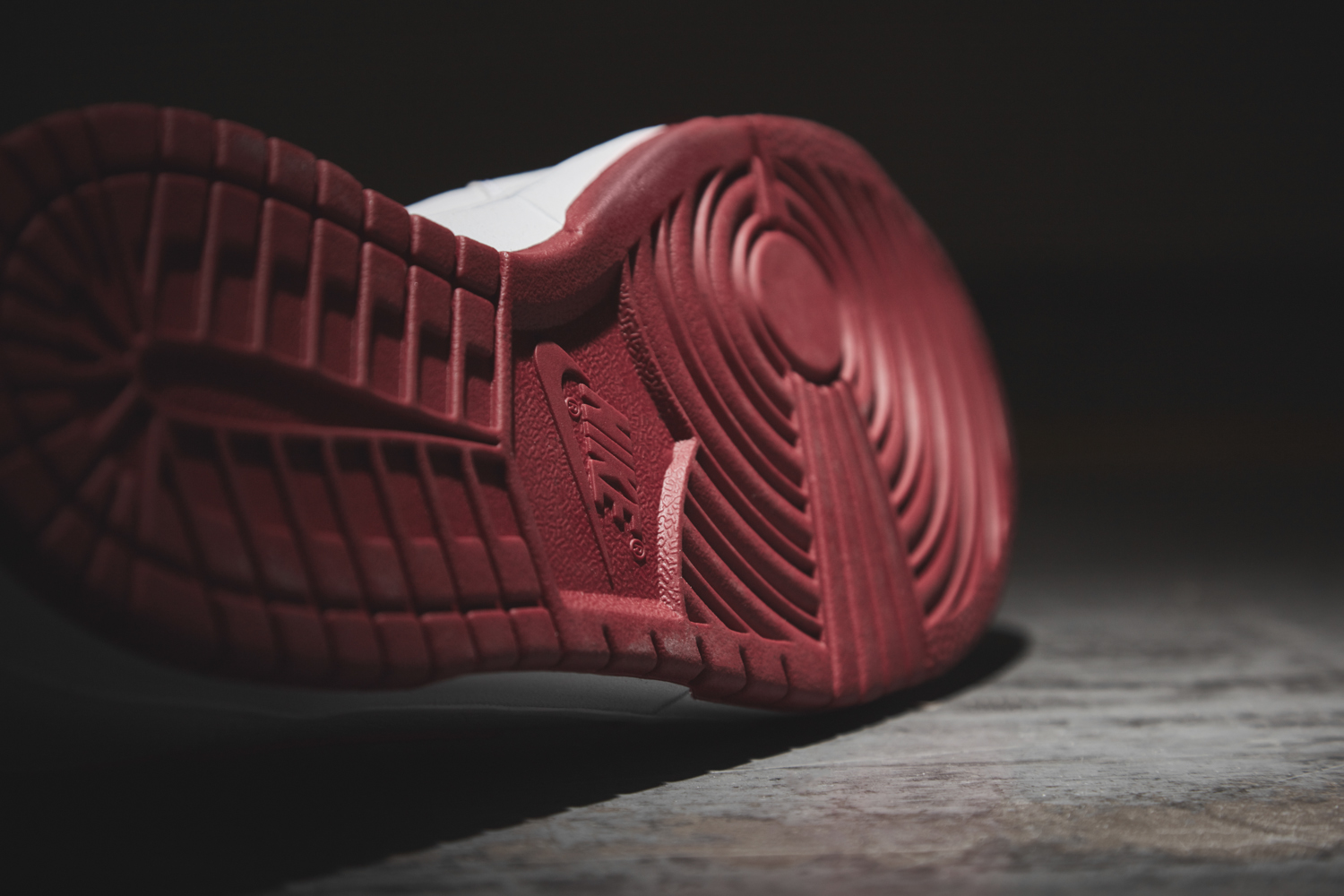 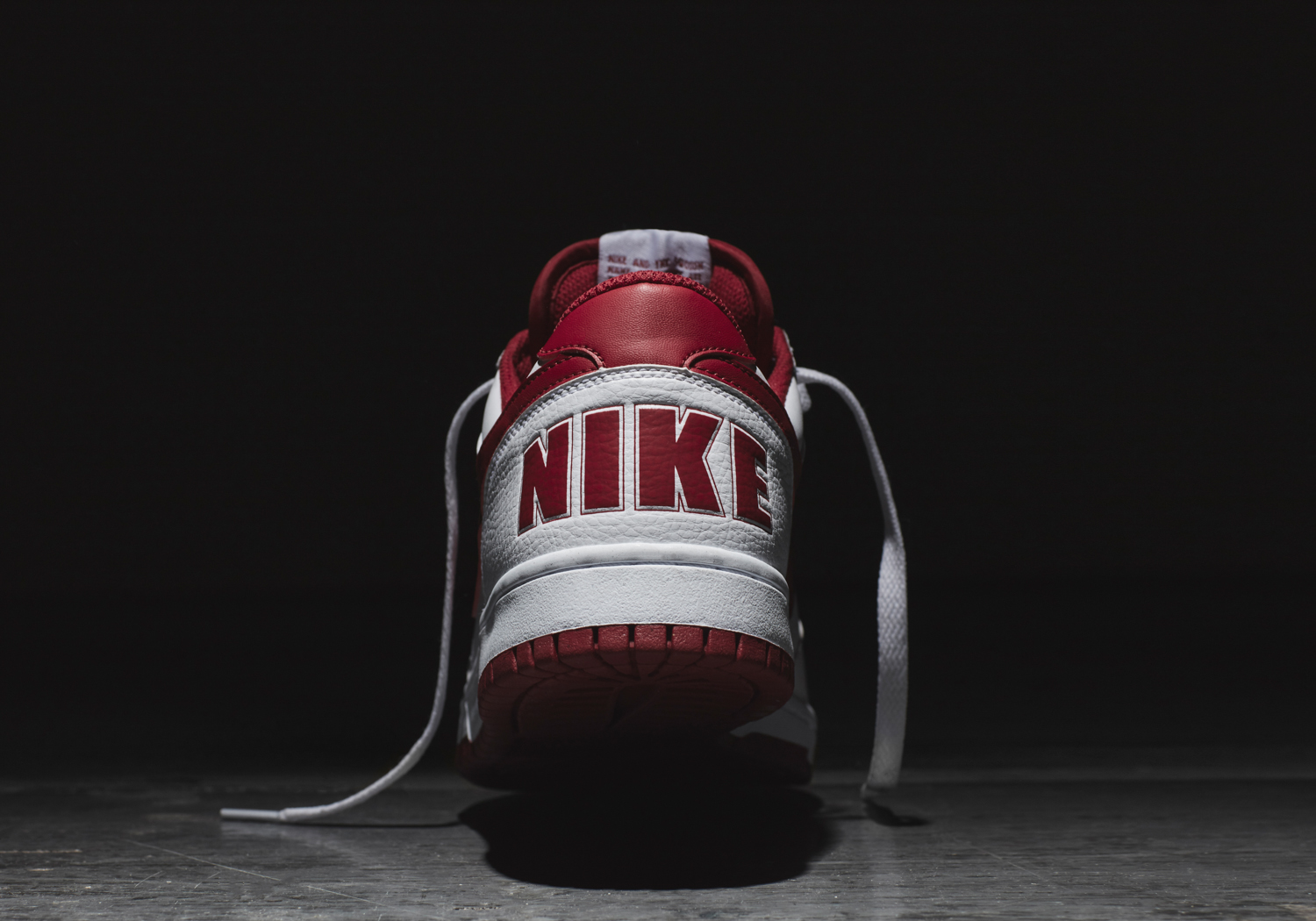