https://www.youtube.com/watch?v=VEX7KhIA3bU Remember a couple of months back when Nike dropped their incredible short film in time for Euro 2016? Well they're back again with another star studded line-up to build excitement as the Olympics kick off over in Rio. The running theme of the recent films has been to encourage athletes of all ages and abilities, every professional started off somewhere, and through hard work and perseverance, made it to the big leagues. Directed by filmmaking duo The Daniels, this latest viral spot begins at amateur level, with humorous commentary from actor Oscar Isaac throughout which predicts the future of these part-timers, but only through the hard work they put in. Gradually, these athletes begin reaching their peak and in turn, coming out on top as champions. But that doesn't mean it should end there, these athletes then start surpassing their own expectations, taking their performance to new extraordinary levels. An amateur junior wrestler takes on Game of Thrones' 'The Mountain', pre-teen runners take on Olympic sprinters, and then the pro's themselves start taking things into their own hands. We won't go into too much more detail (you'll have to watch the actual film yourself!) but the all star roster includes Nyjah Houston, Aaron Lavine, Serena Williams, and many more that you'll have to keep your eyes peeled for. If you look closeley, there's also a glimpse at some the latest performance product available, including Kevin Durant's latest signature shoe, the KD9, as well as the latest version of Nike's Hyperdunk Flyknit. 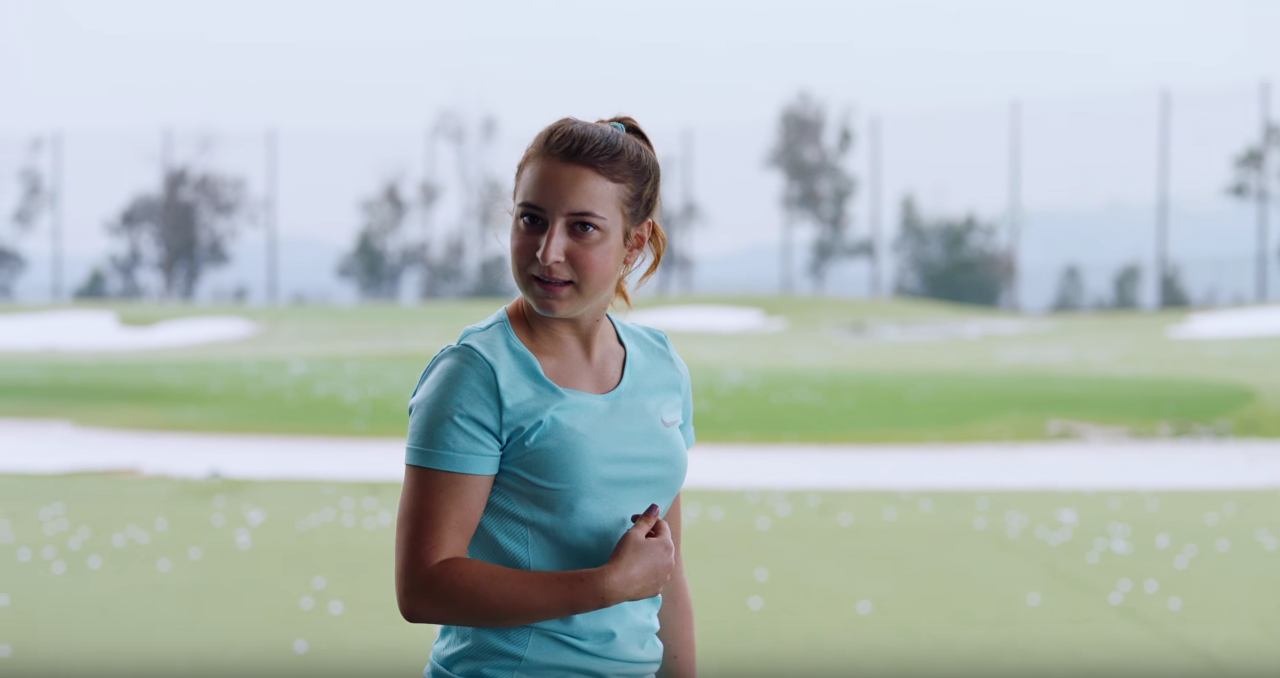 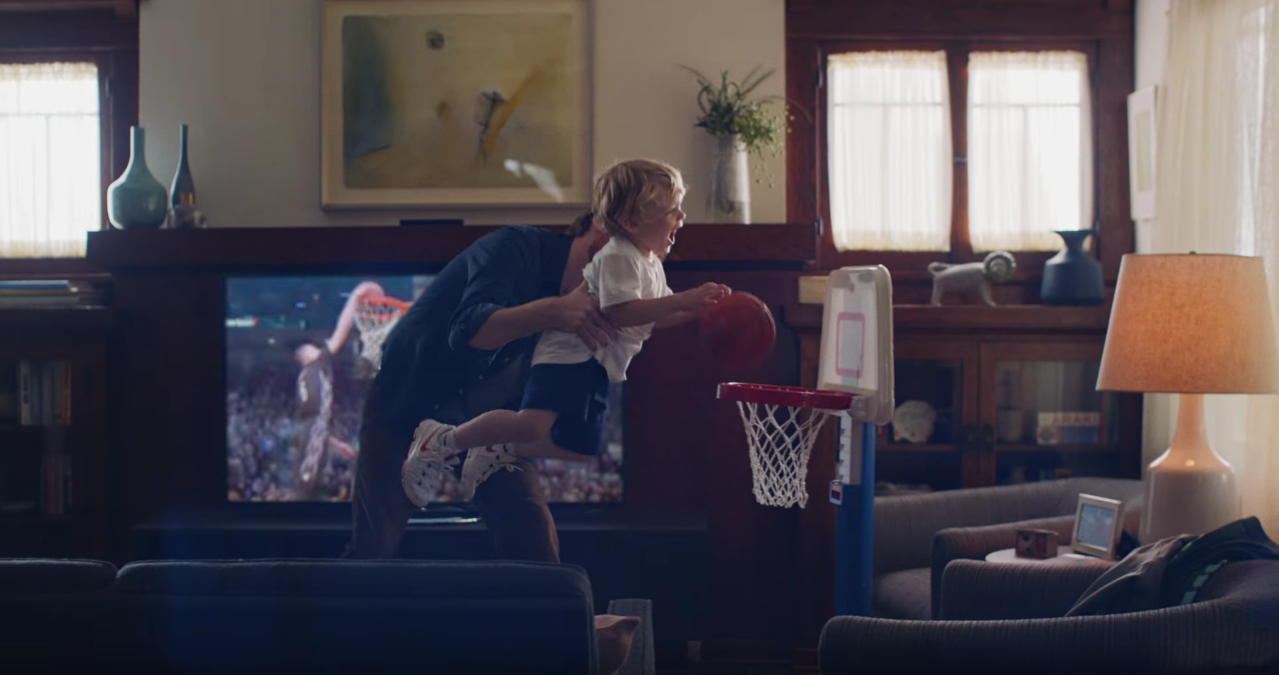 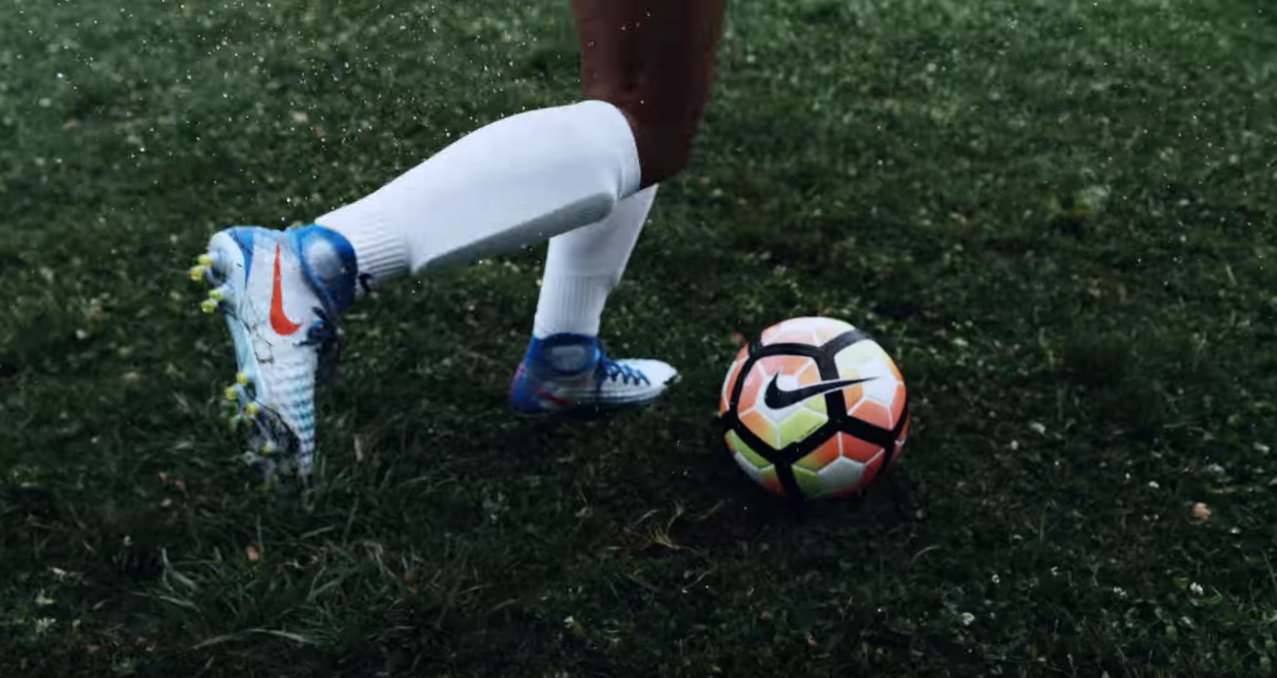 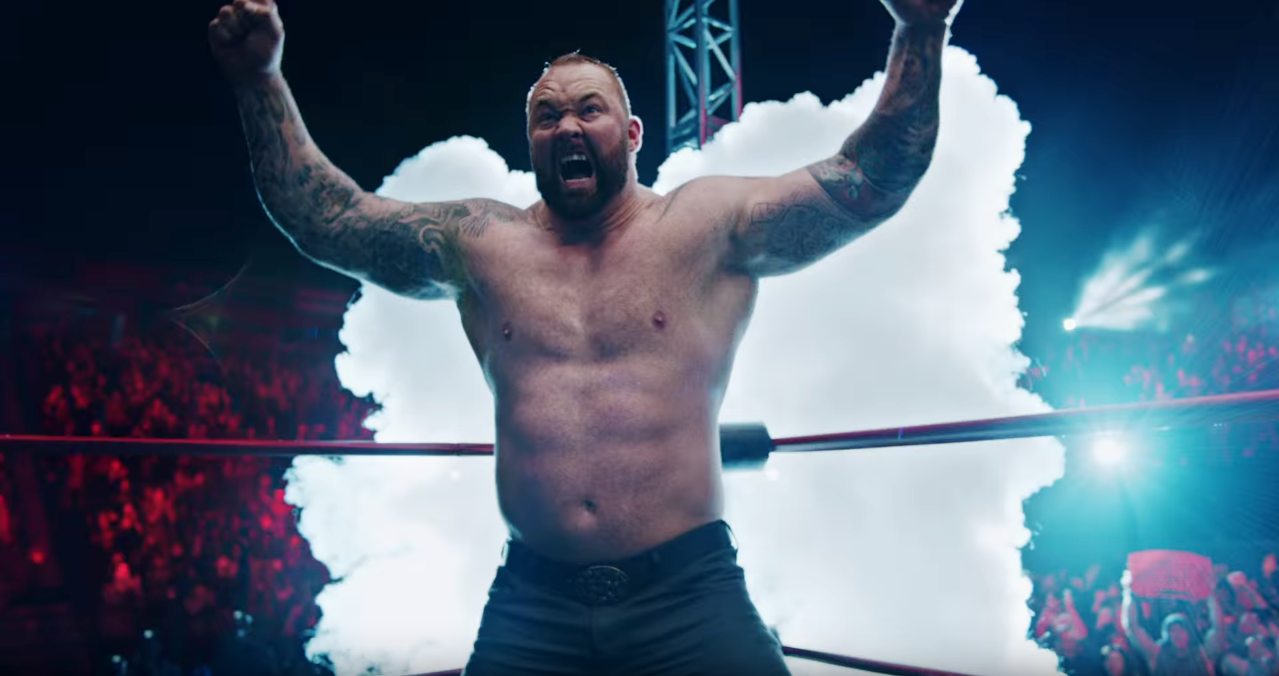 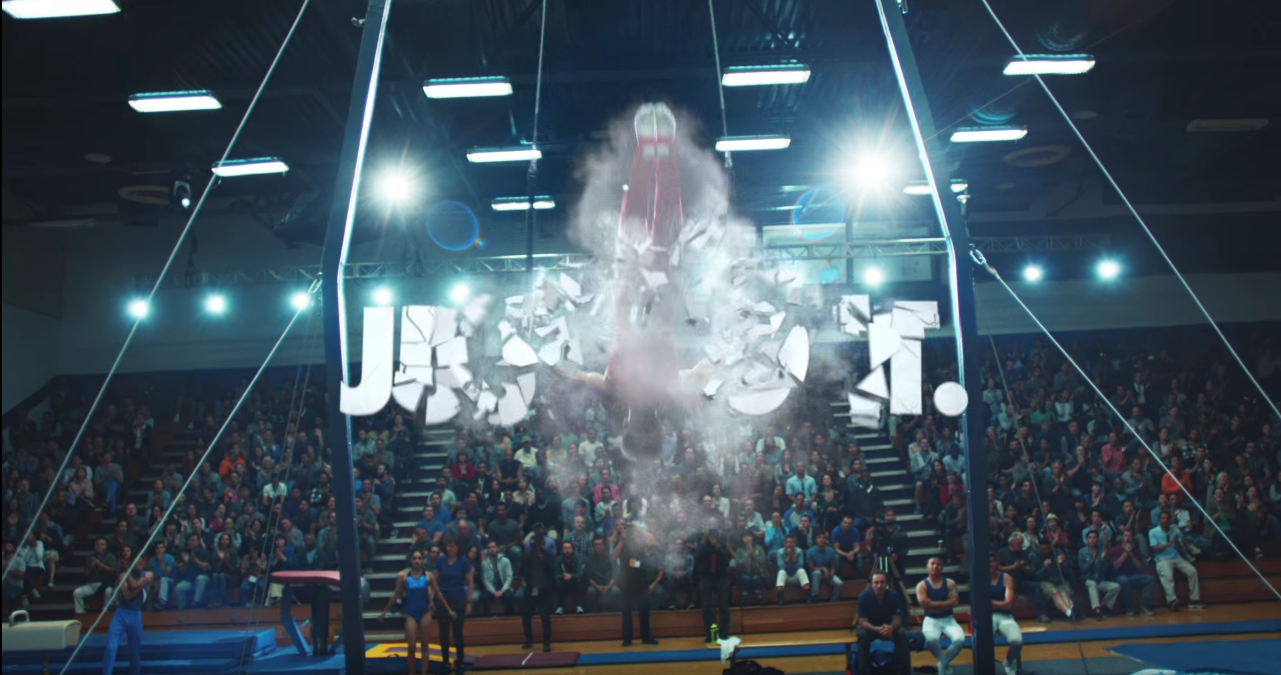