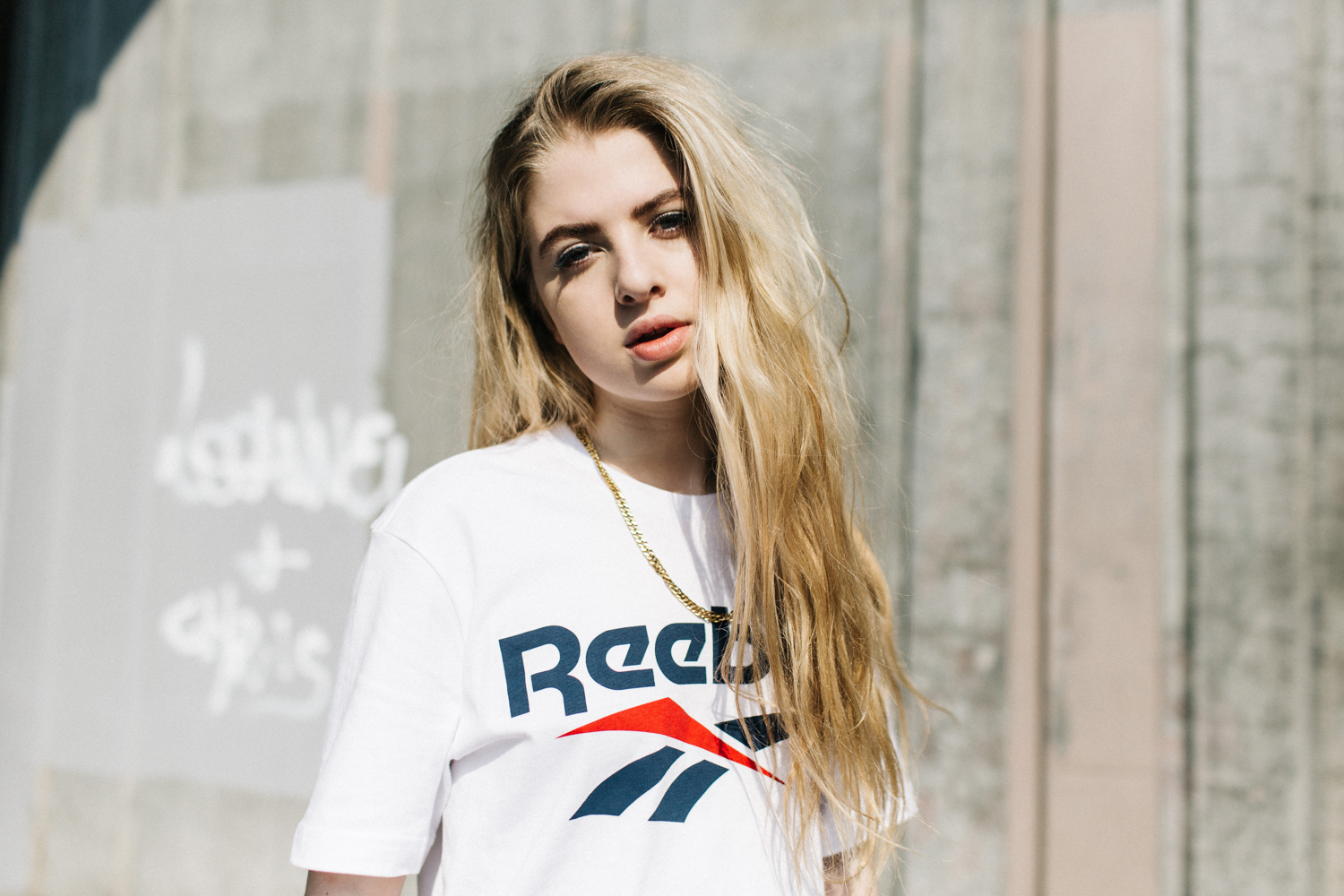 Visually led by it's bold, graphic lines, the new Reebok 'Vector' Collection reinstates the classic 90's logo. Bringing the retro nature of the design to a new youth-led generation, an extensive collection of apparel features the original red, white & blue palette which subtly nod's back to the brands heritage as a British company. Born in the 1990’s, the Vector range was embraced by multiple subcultures and movements, markedly across the rave and hip hop scenes. This season the seminal style of the Vector will continue to evolve for a new generation. 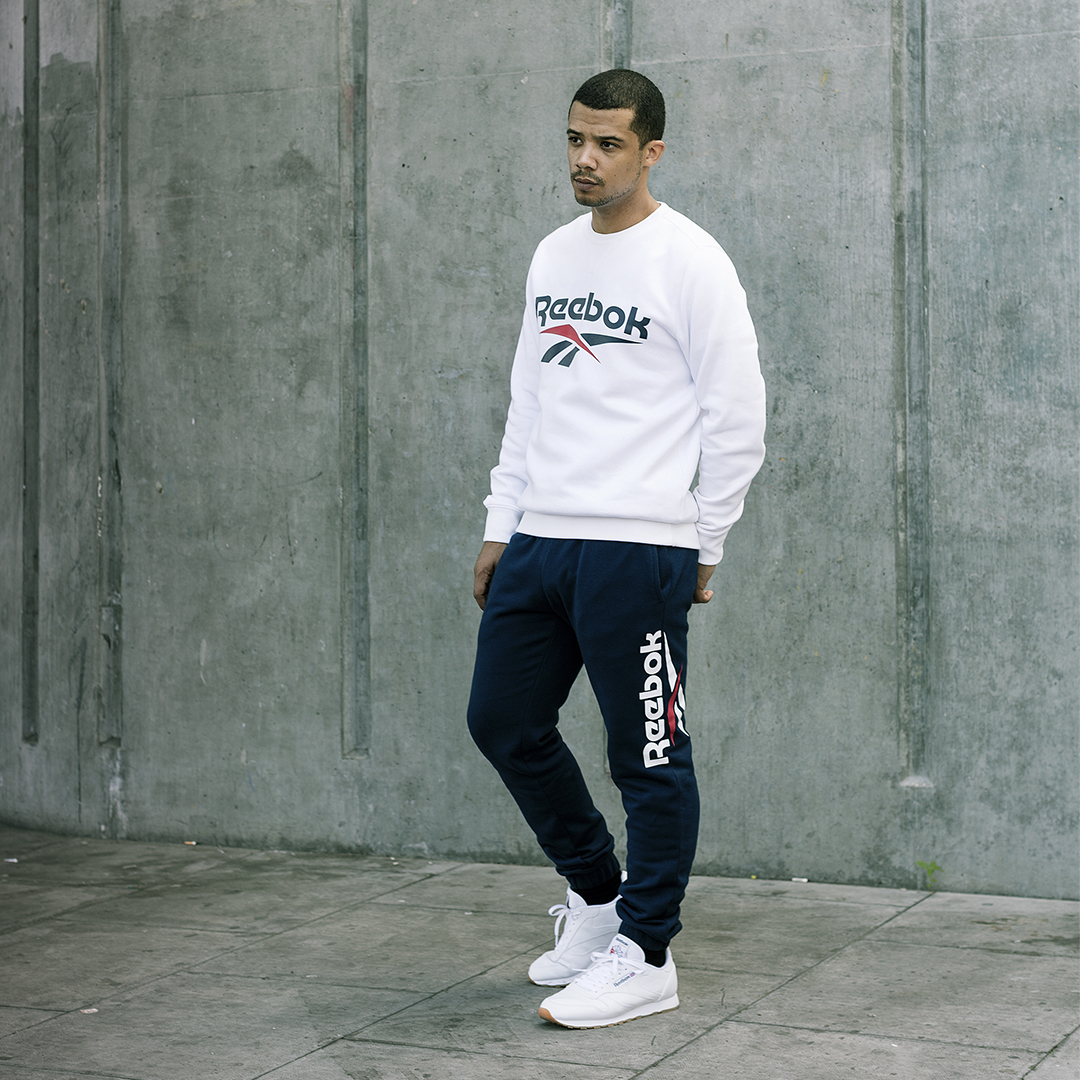 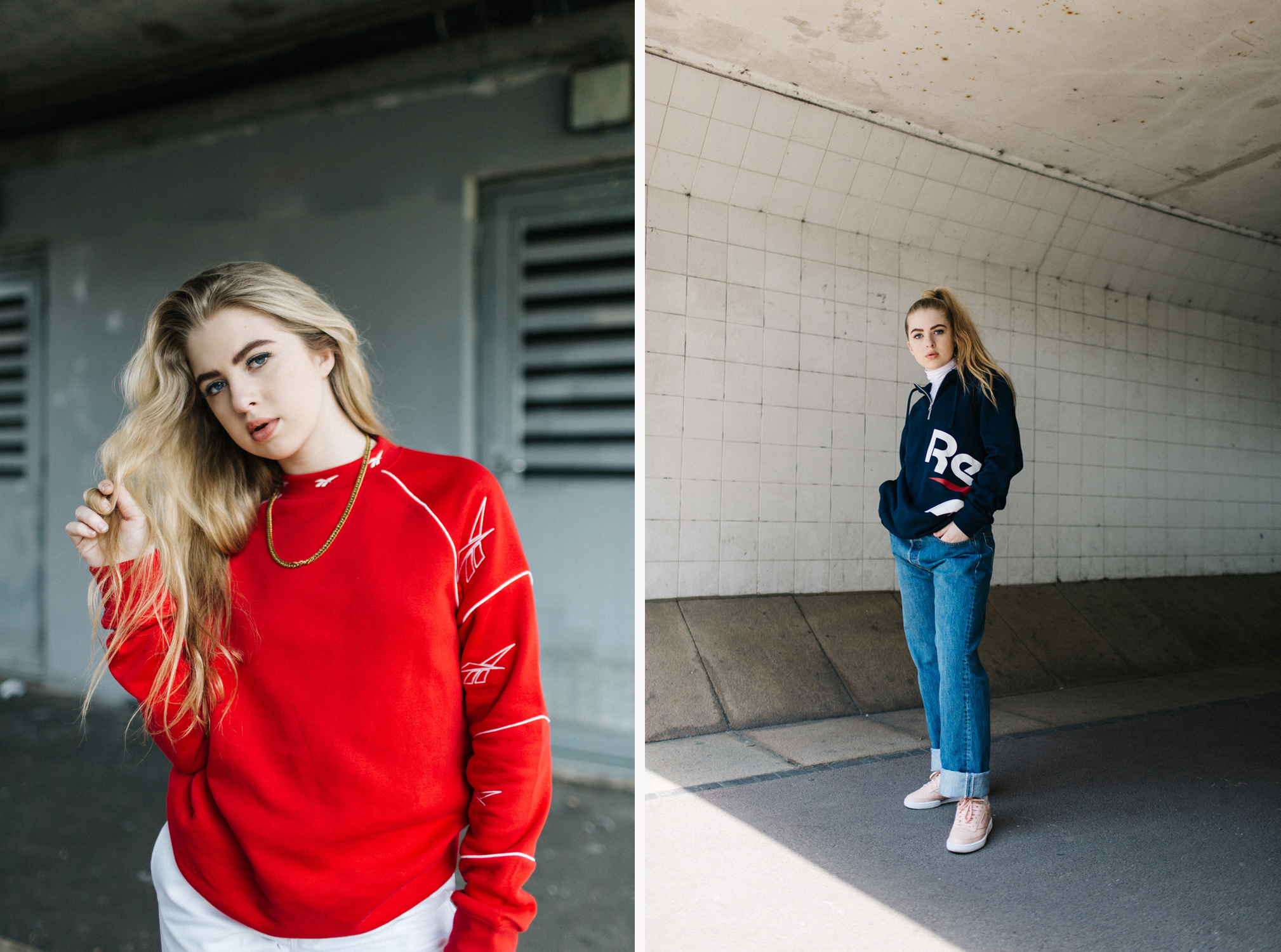 The most famous posterchild for the Vector logo back in the 1990's was Manchester United legend Ryan Giggs, heralded for his dedication to the brand while at the top of his career and starring in many ad campaigns for the brand. In keeping with the 90’s influences, the range is made up of silhouettes that have come to define the decade, including full cotton tracksuits, shells, hoodies and t-shirts. 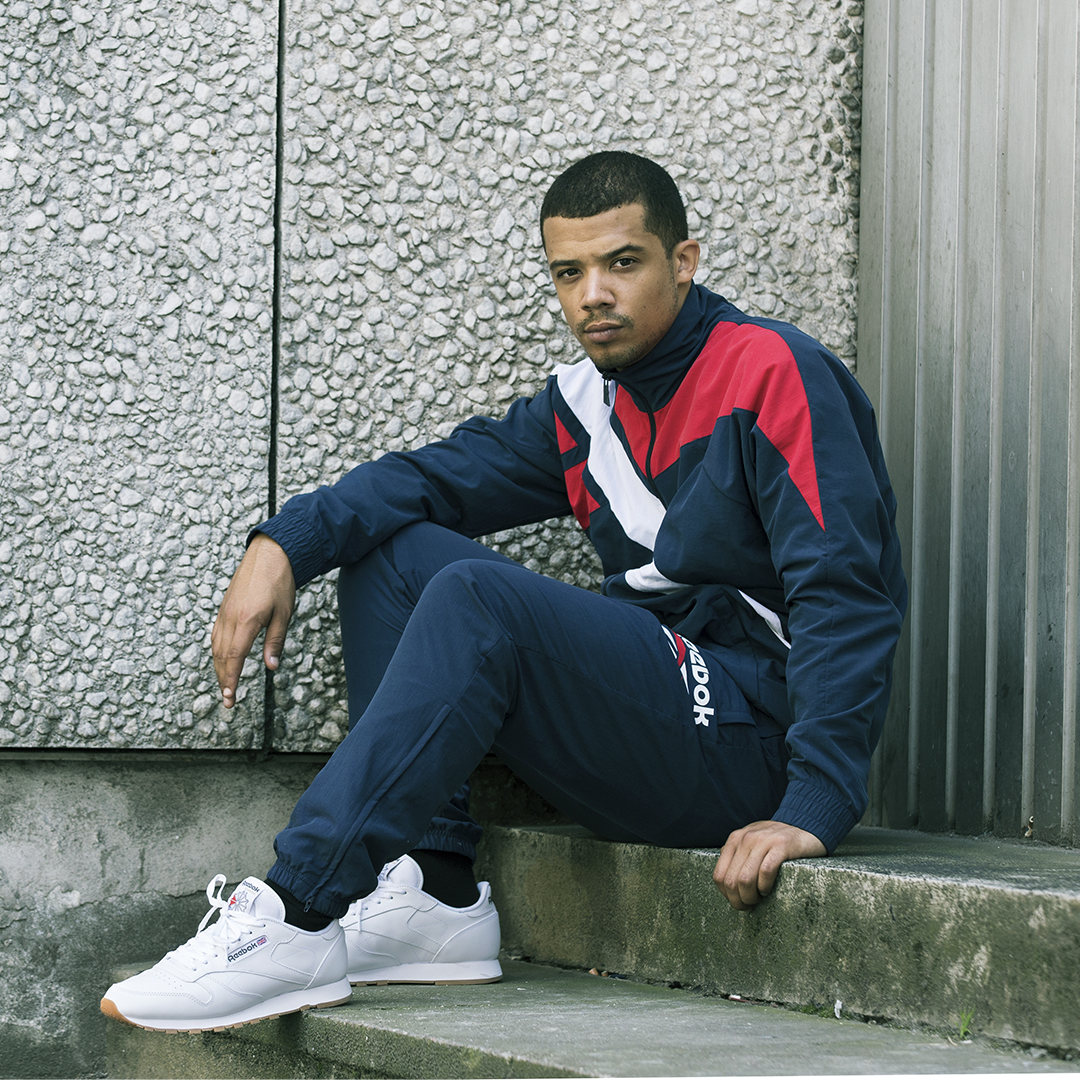 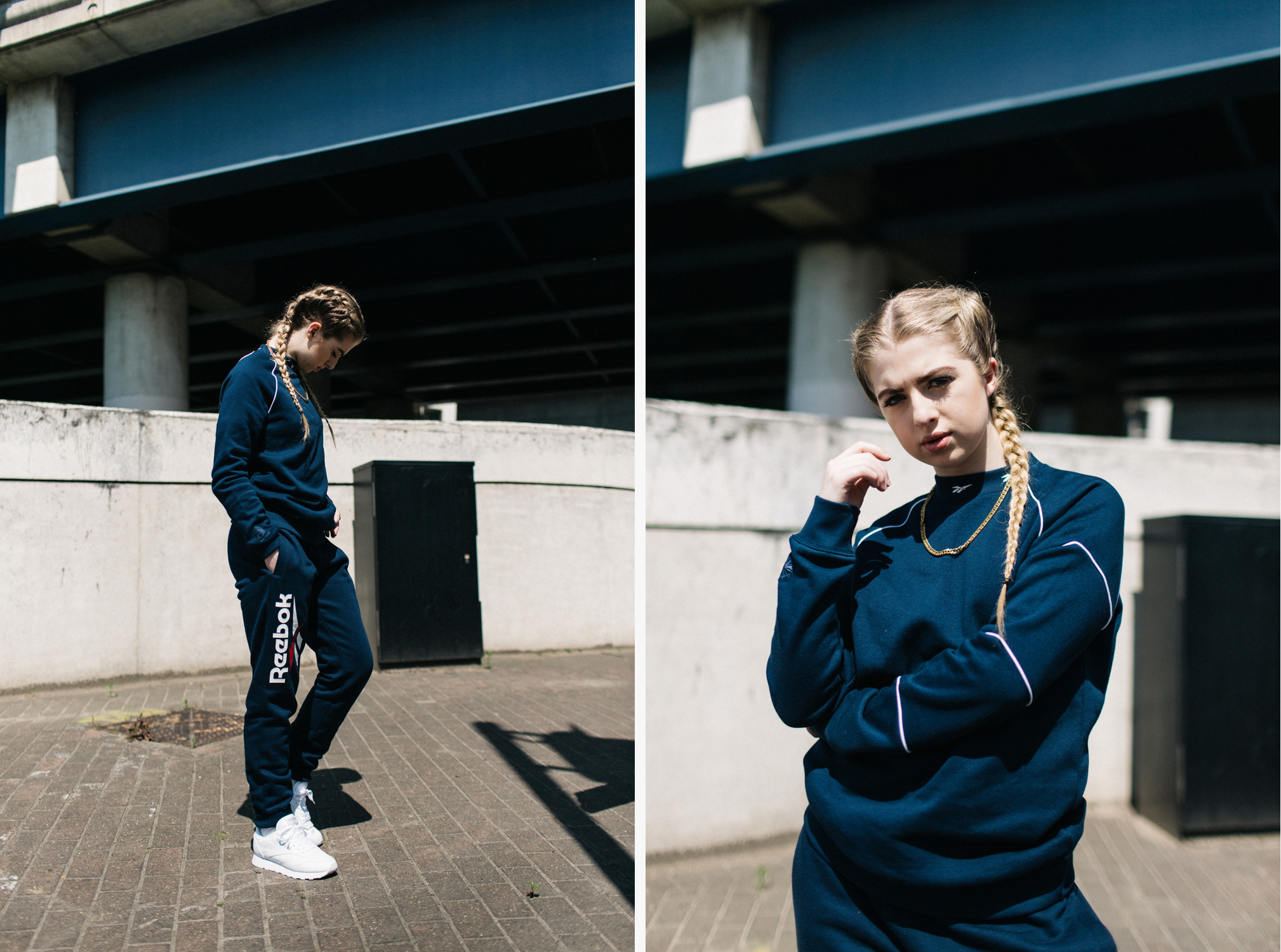 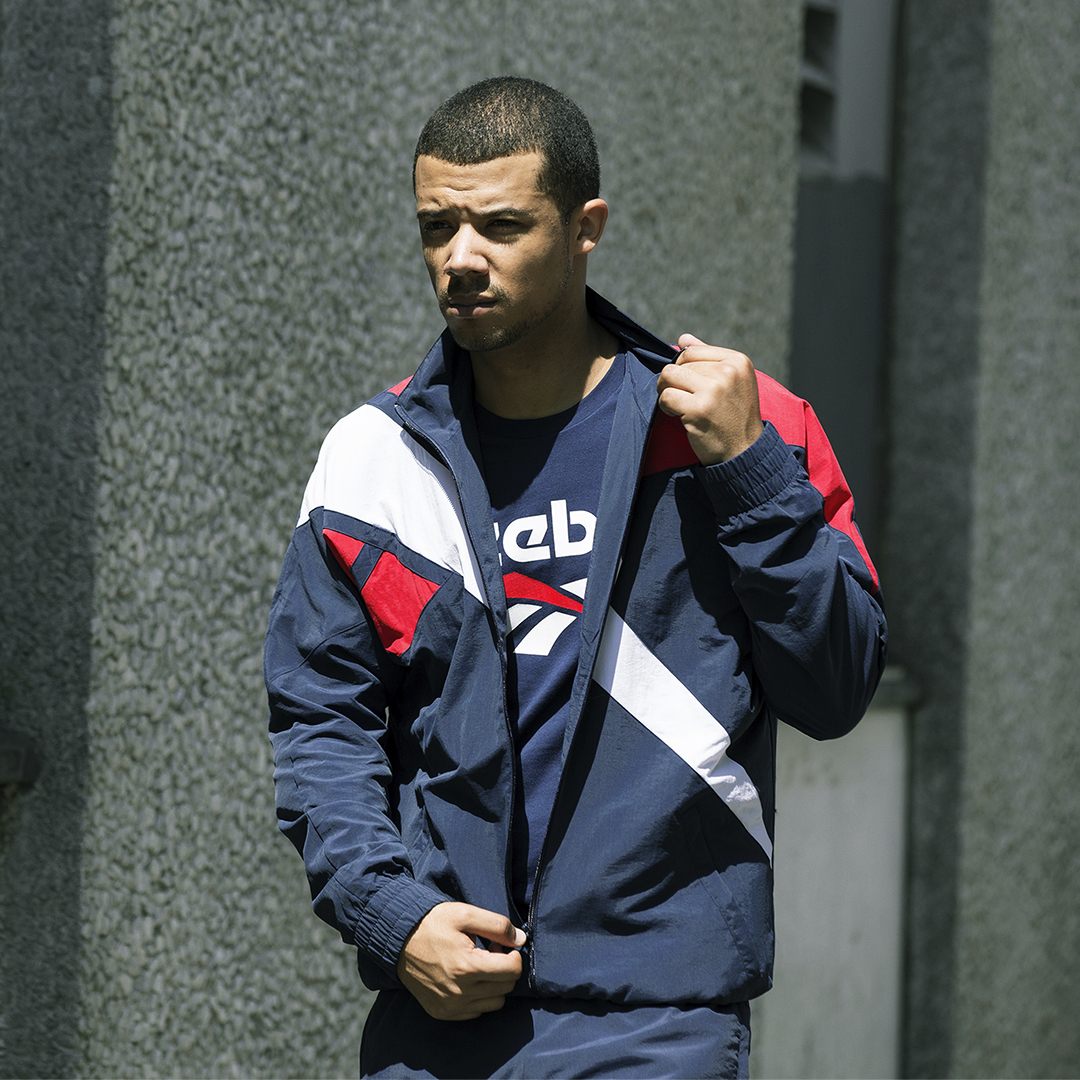 To celebrate the release of the Vector collection, Reebok Classic teams up with two of the newest cultural influencers, each individually carving out the movements of tomorrow. Both model Anais Gallagher and musician/actor Raleigh Ritchie feature in the new season look book and campaign, harnessing 90’s streetwear references and set against a brutalist backdrop. The Reebok Classic Vector Apparel Collection is available online and in selected size? stores now. 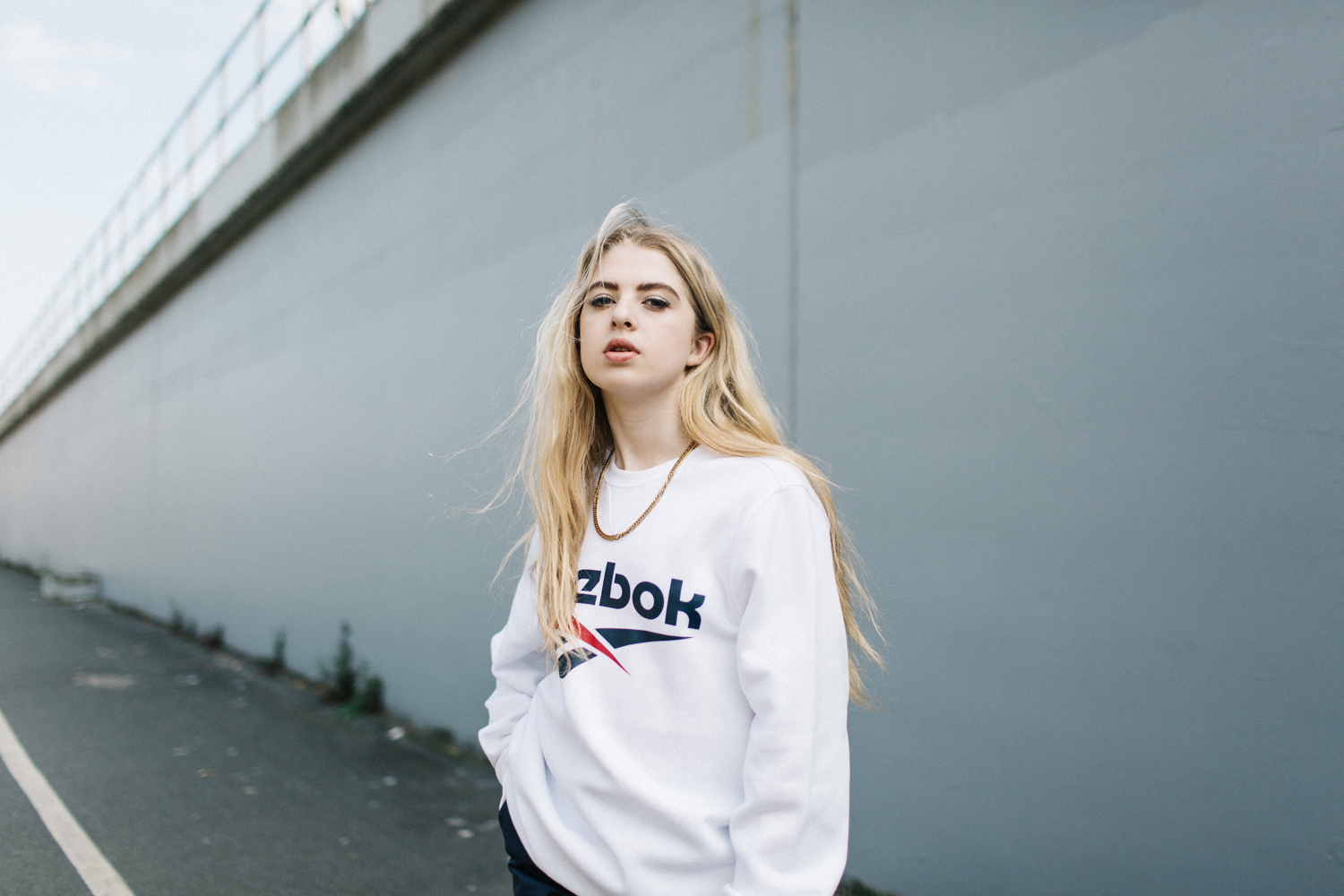 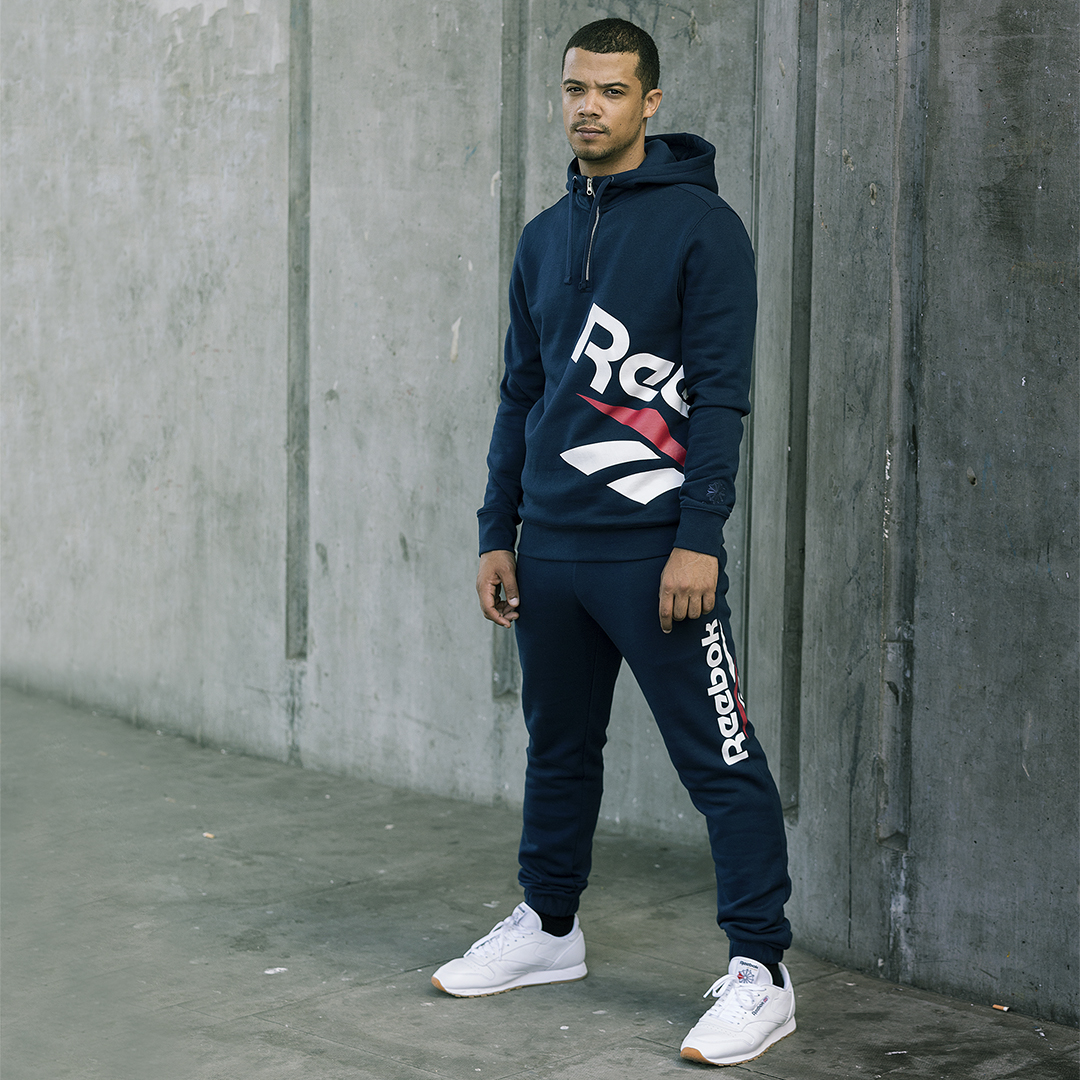 To celebrate the launch of the Vector collection, Reebok held a launch event at the Rook & Raven Gallery just off Tottenham Court Road. We headed on down to take a closer look at the collection in full, rekindle 90's memories with video games and Slush Puppies, and see what other Reebok footwear attendee's had on feet. 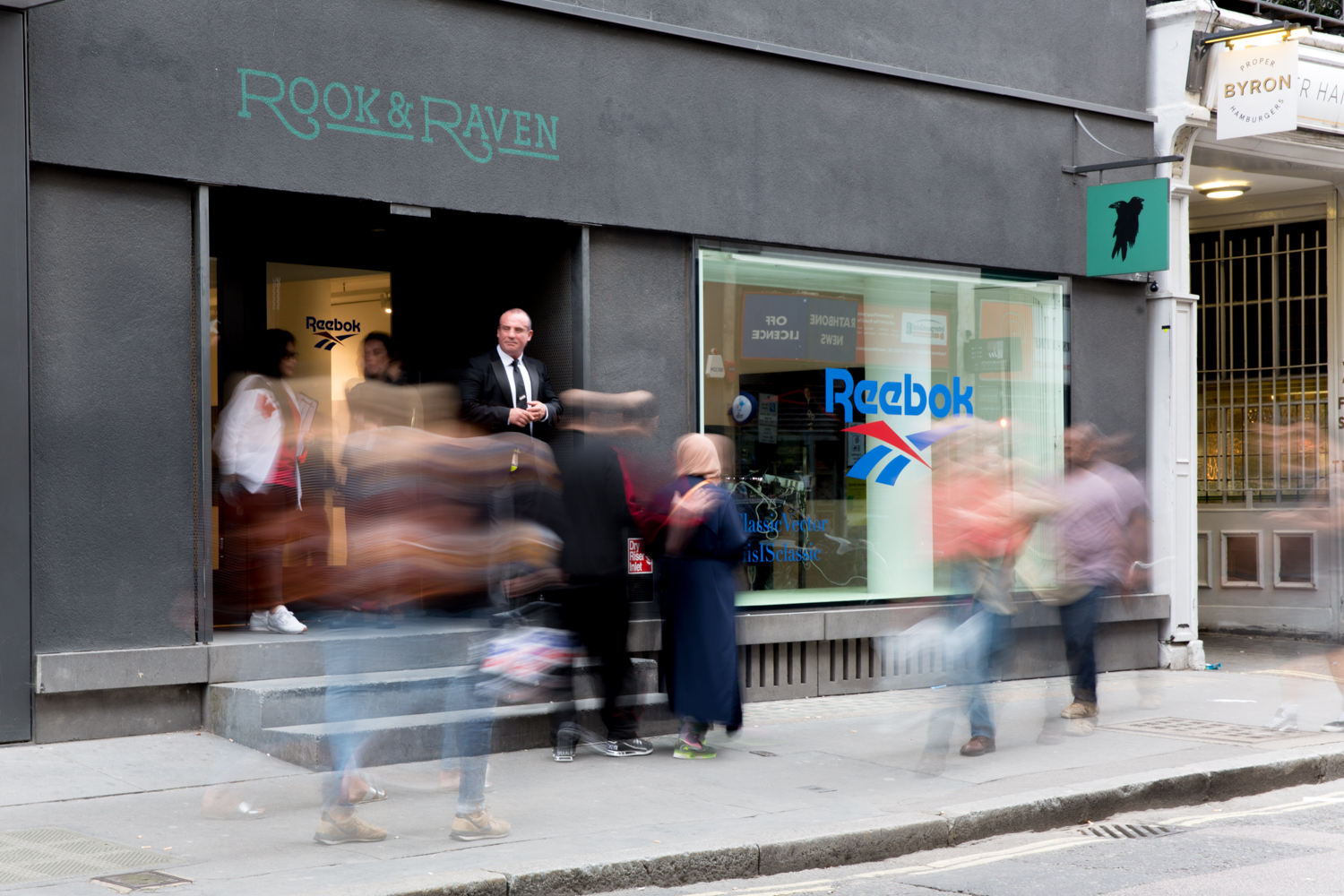 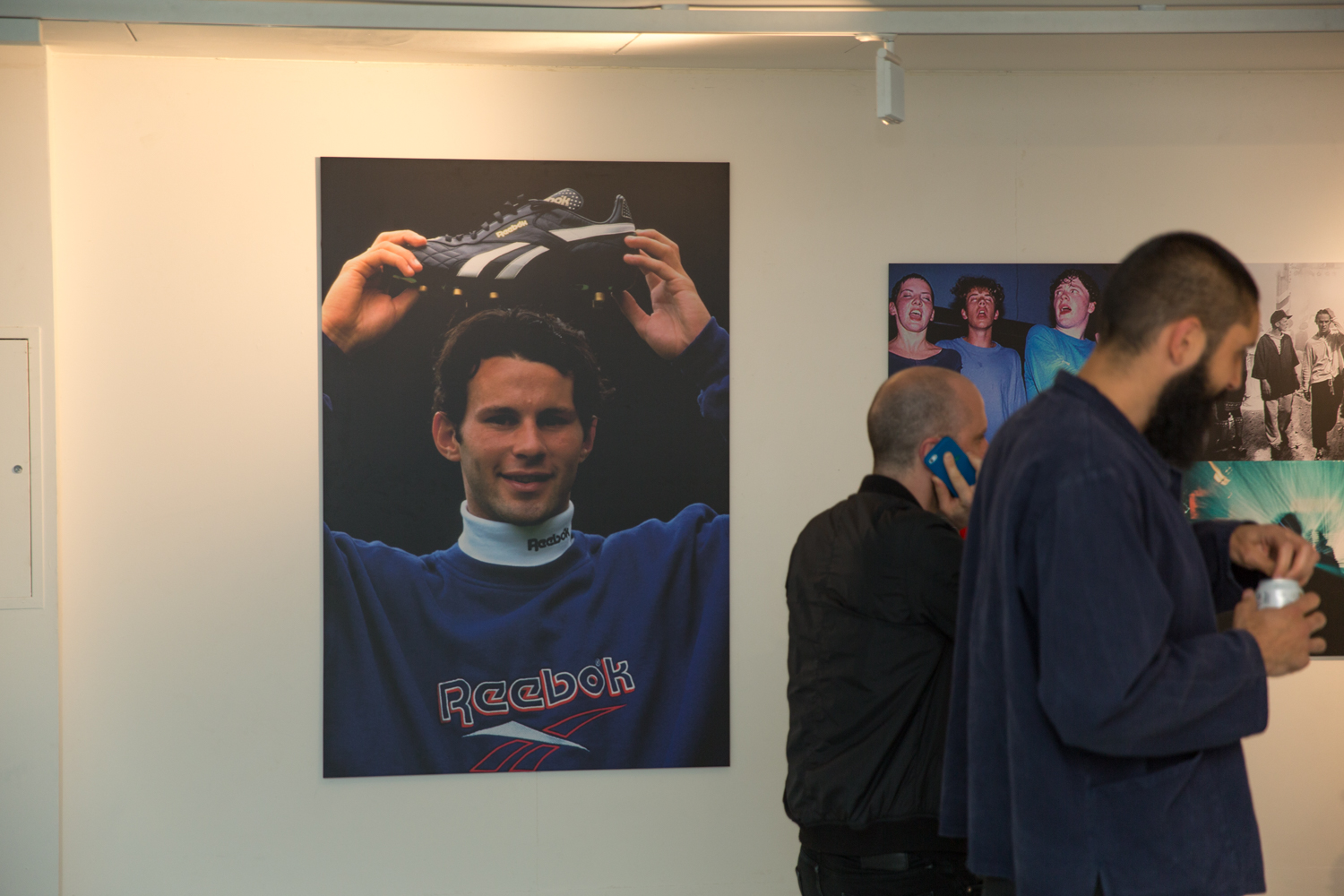 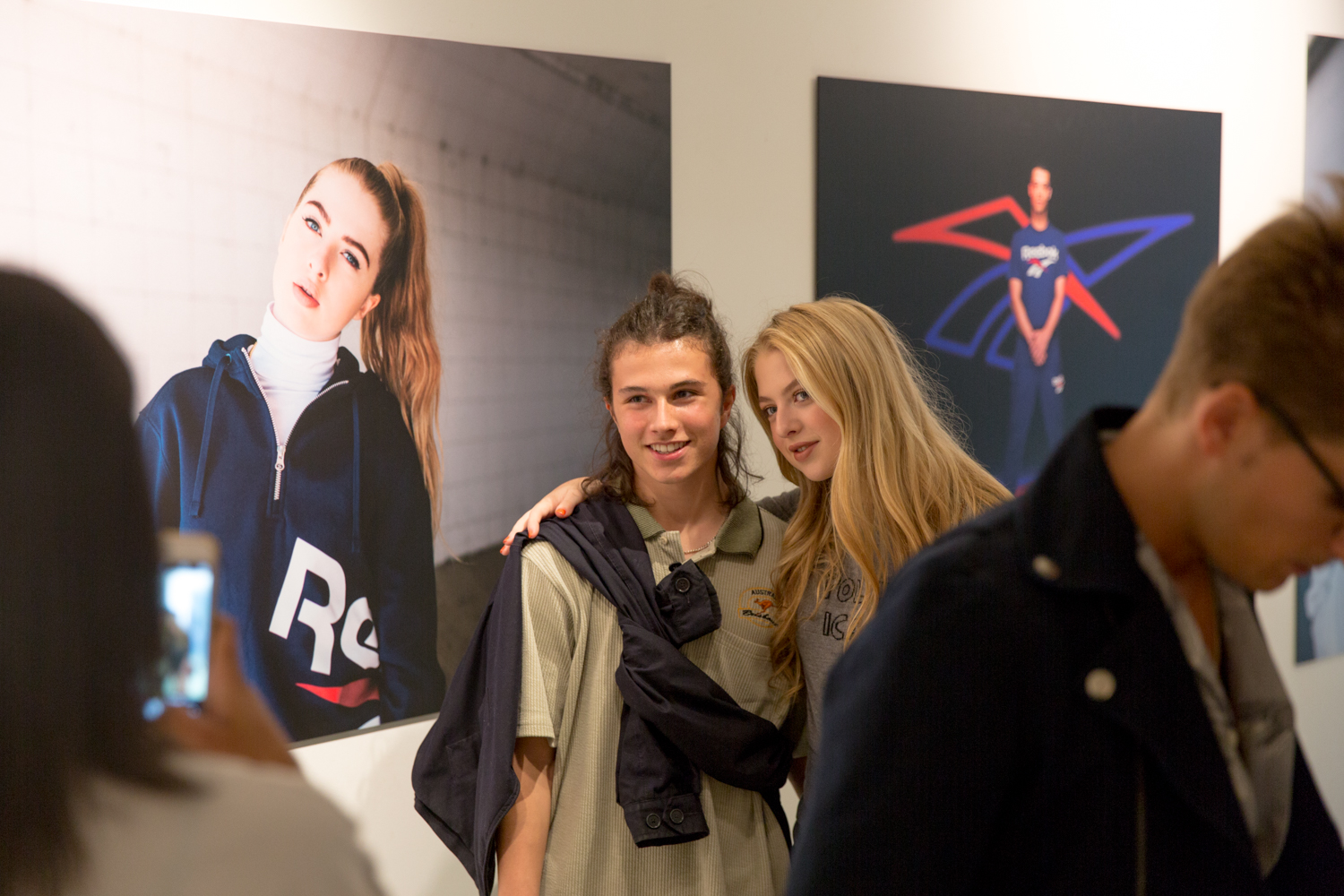 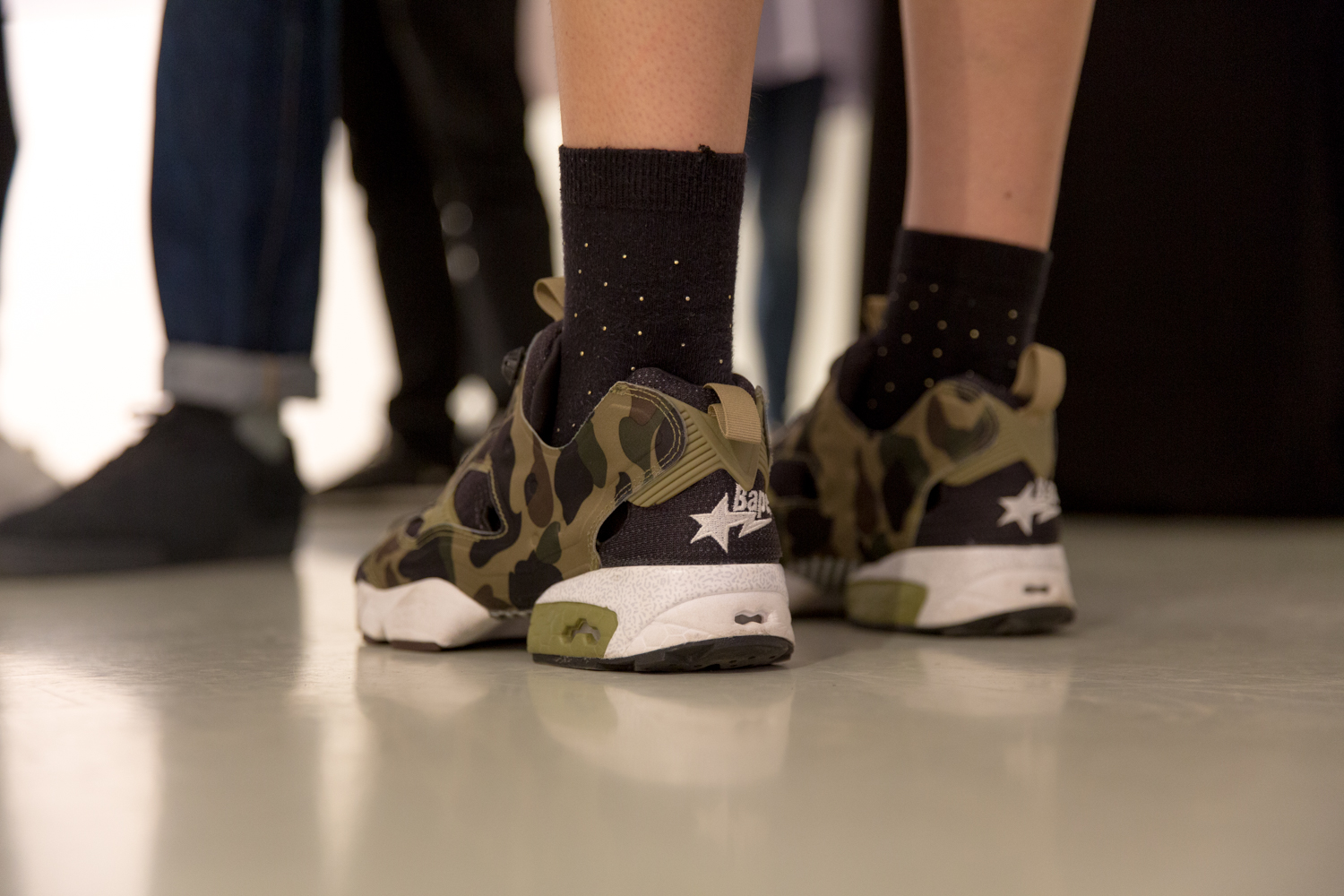 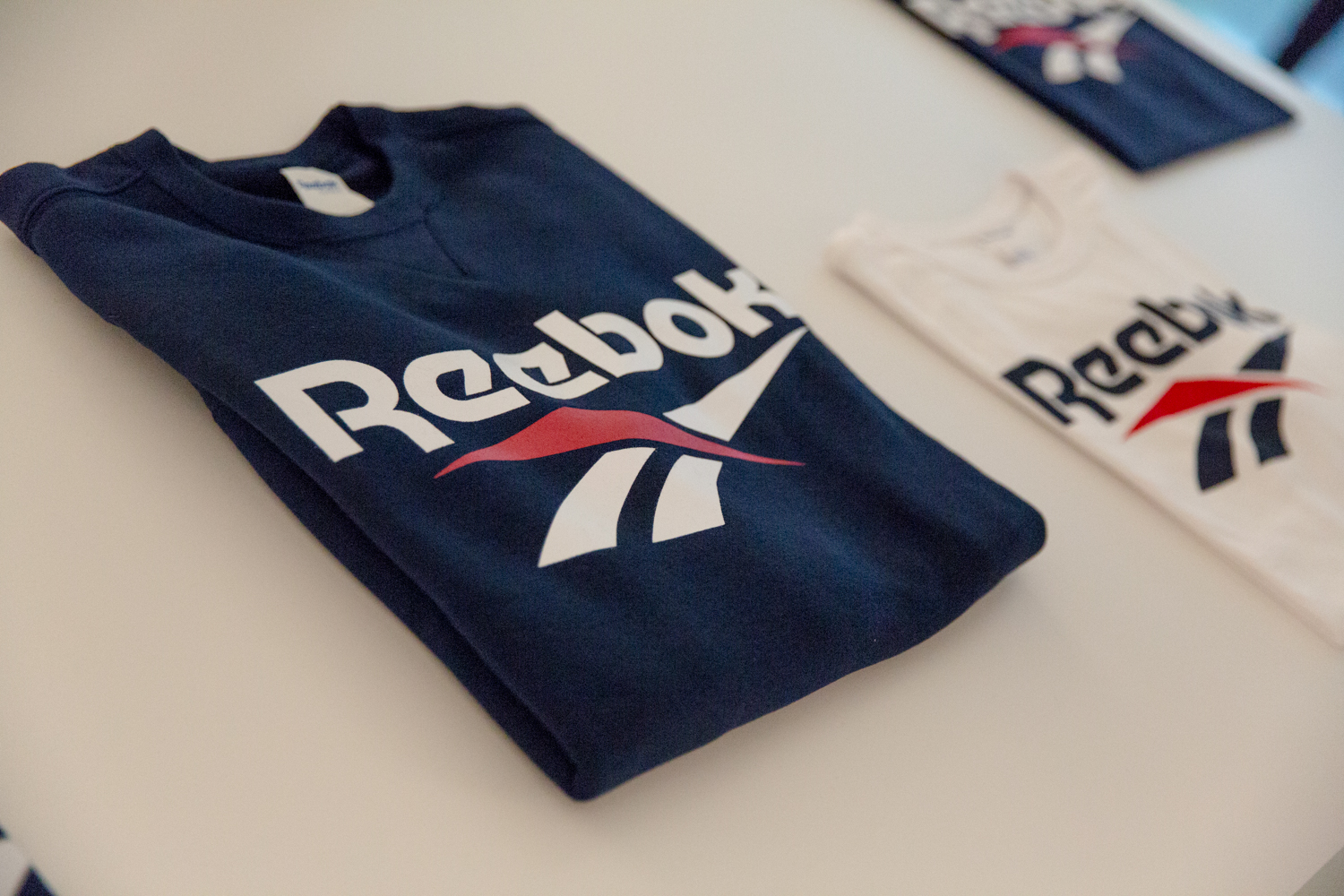 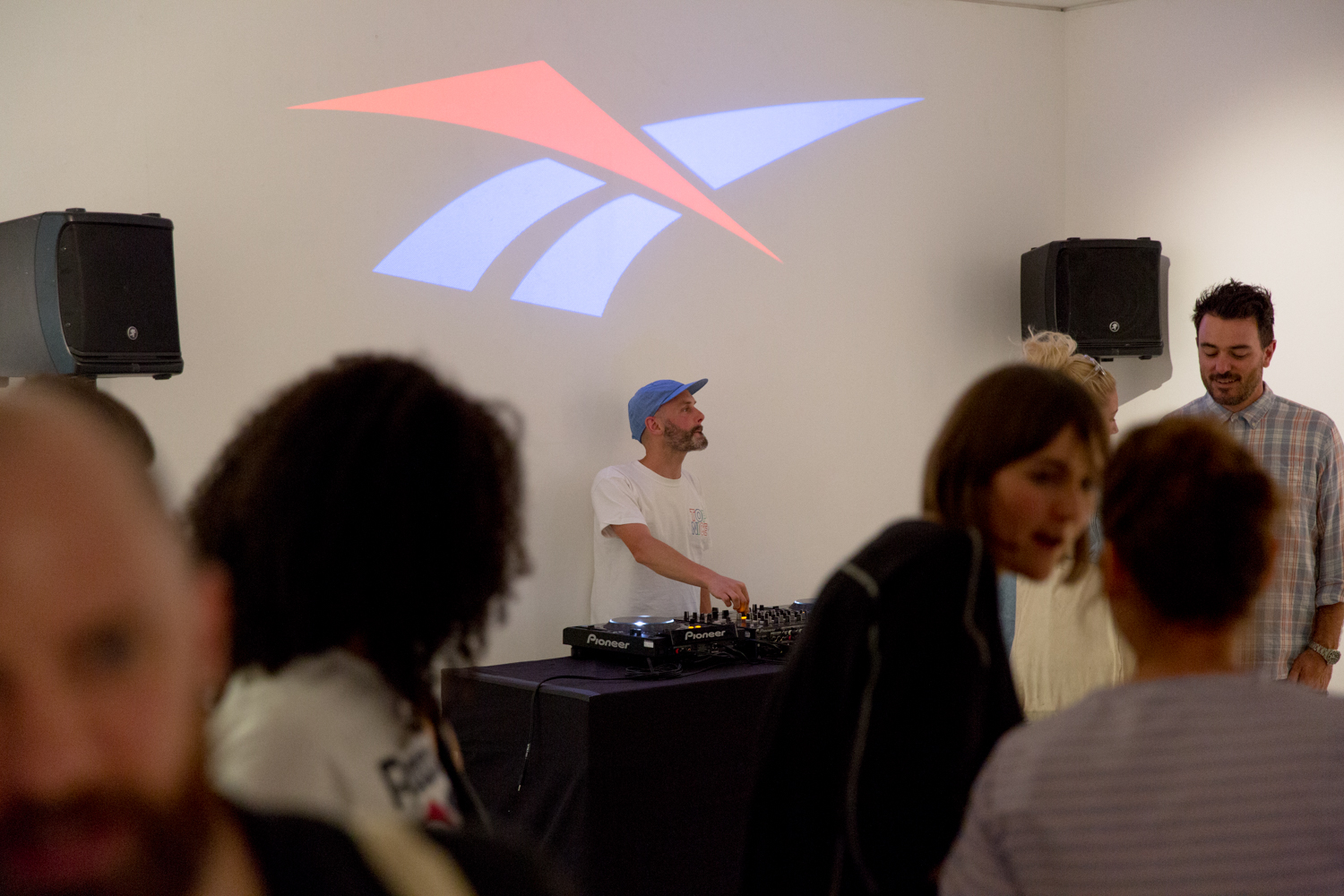 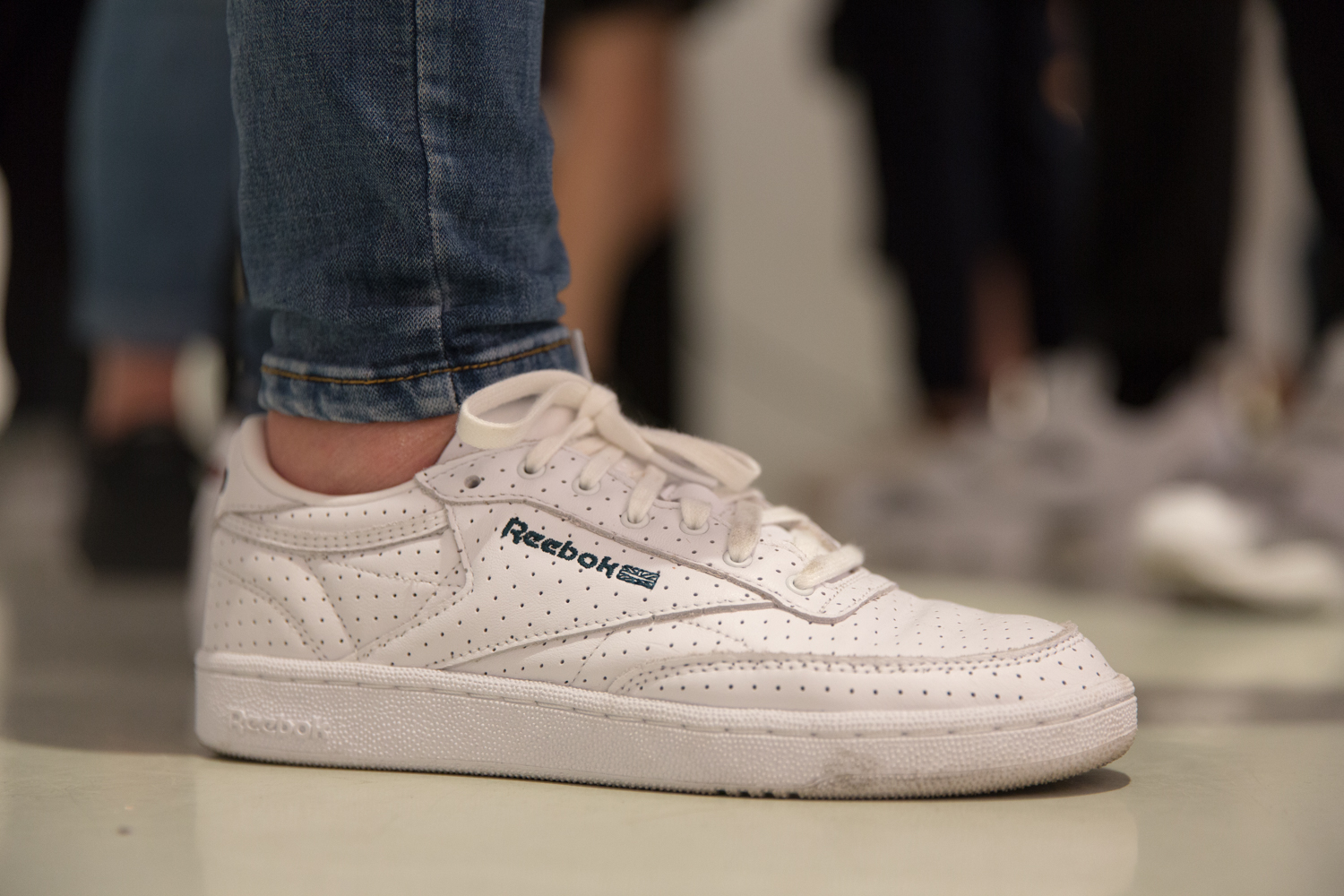 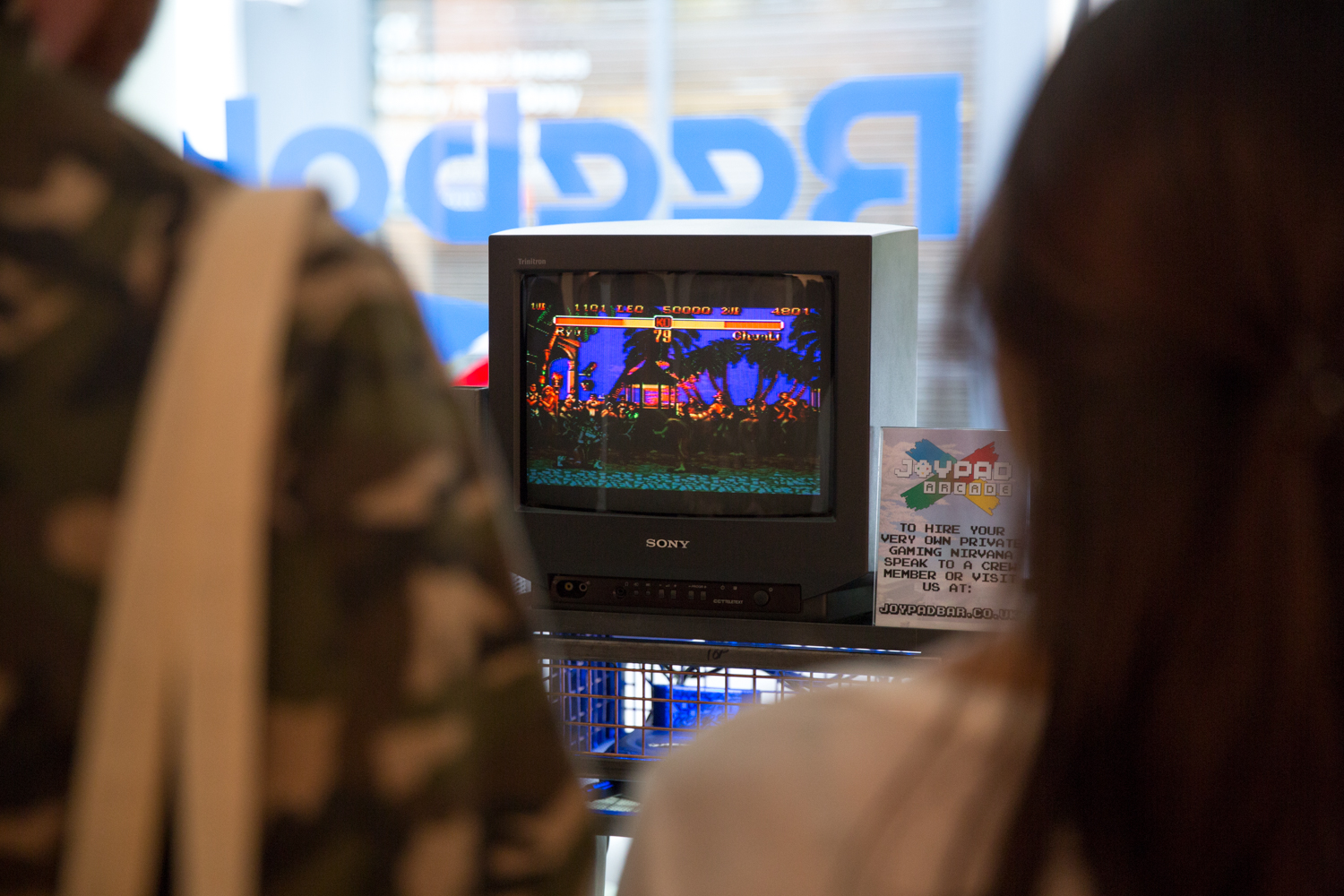 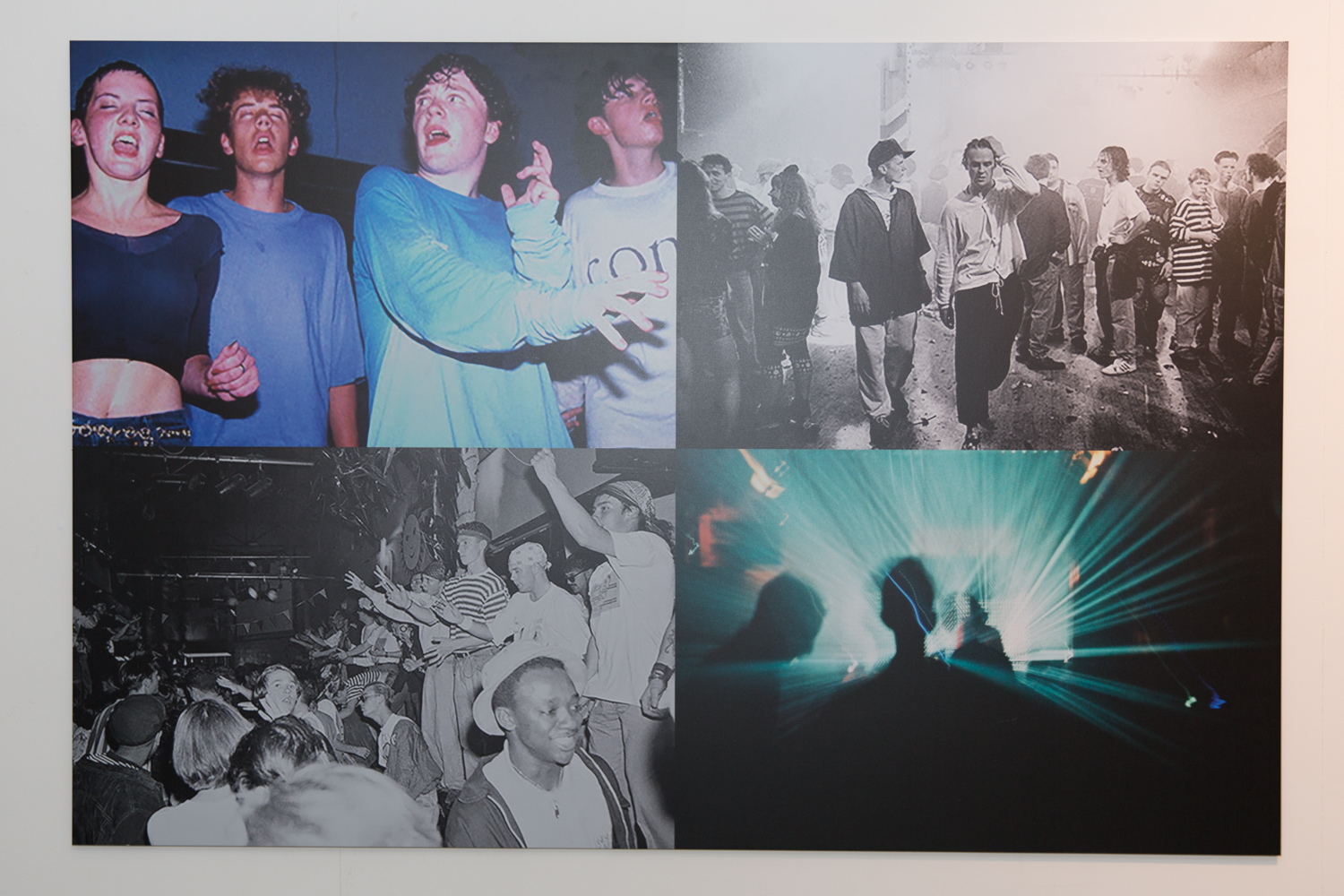 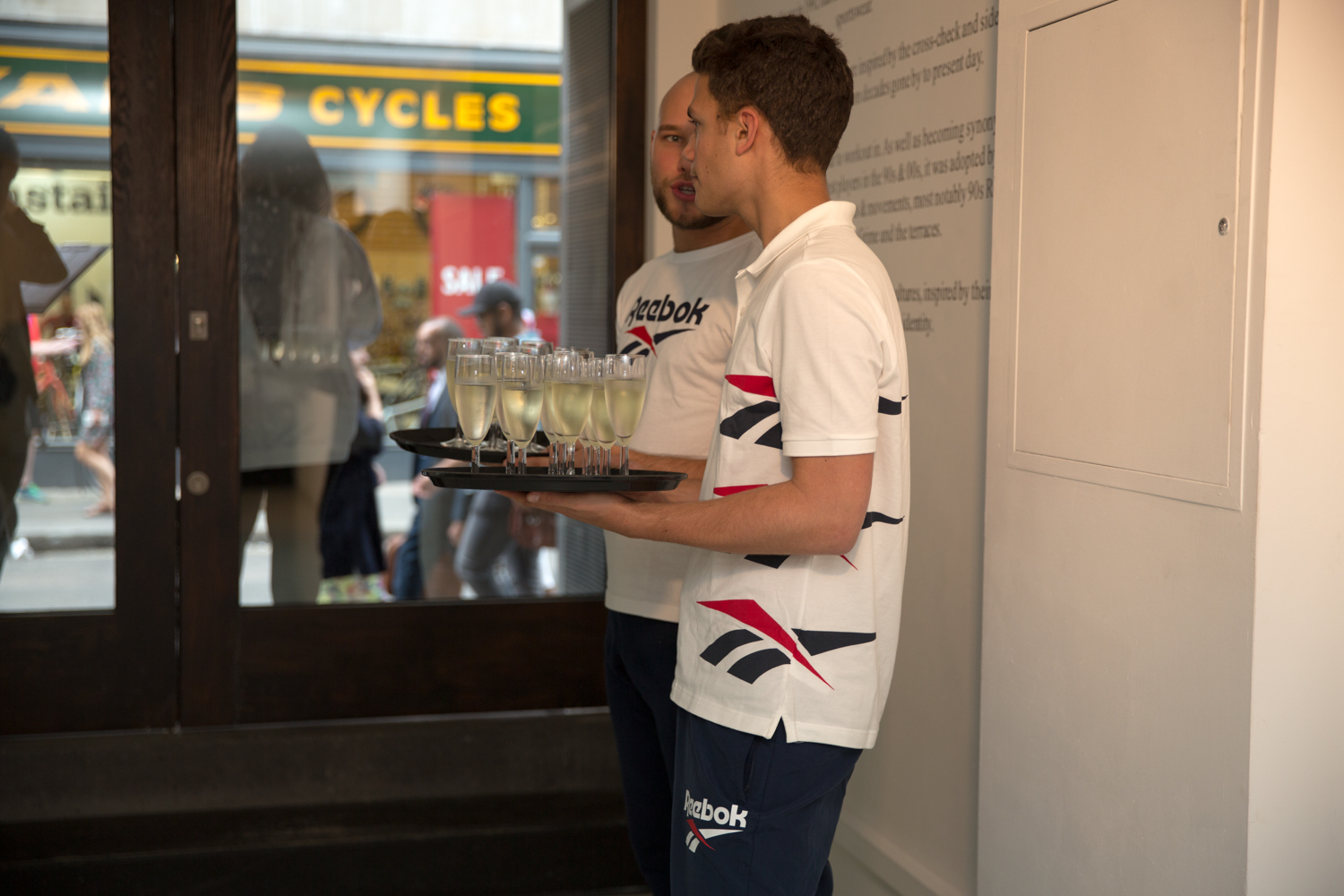 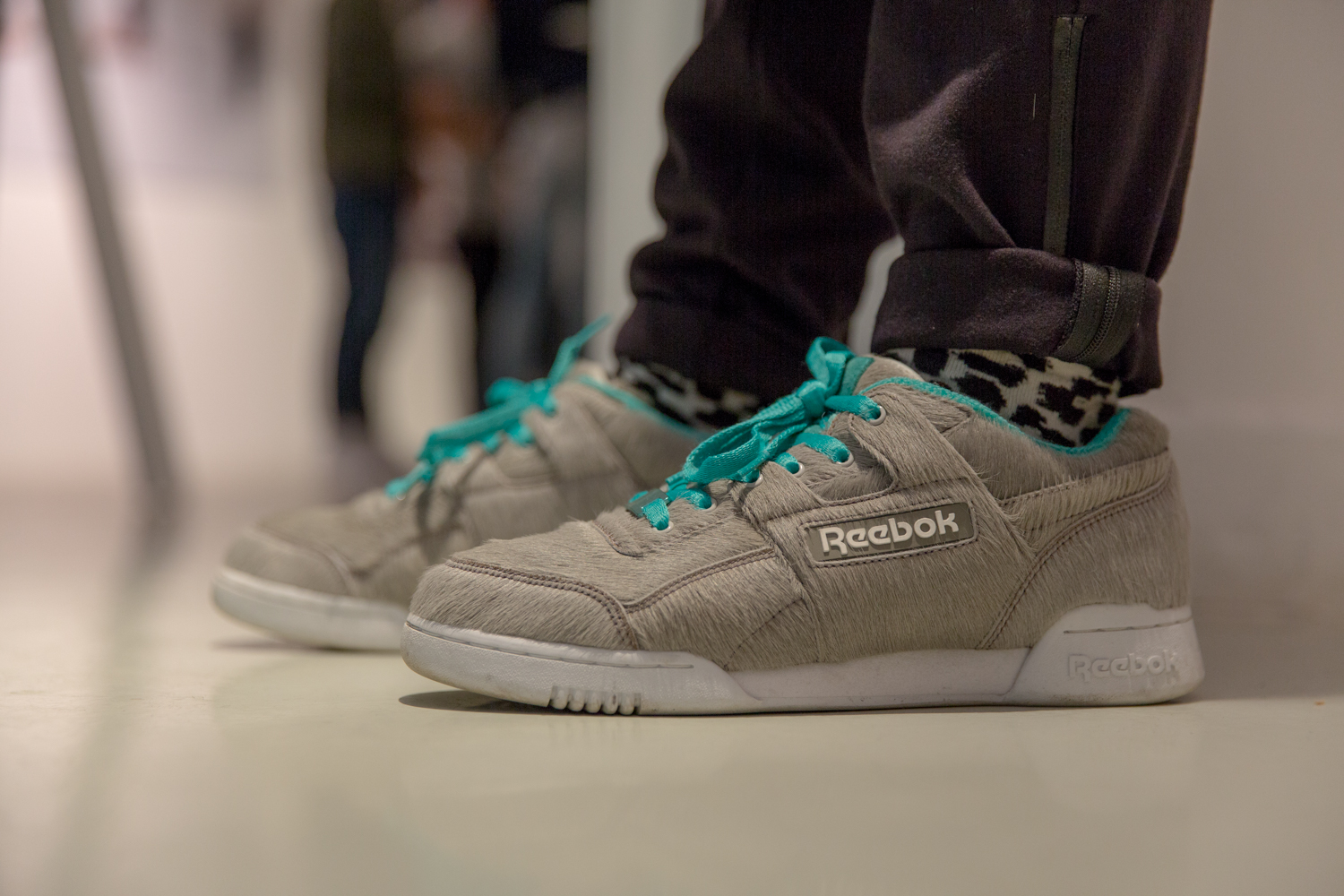 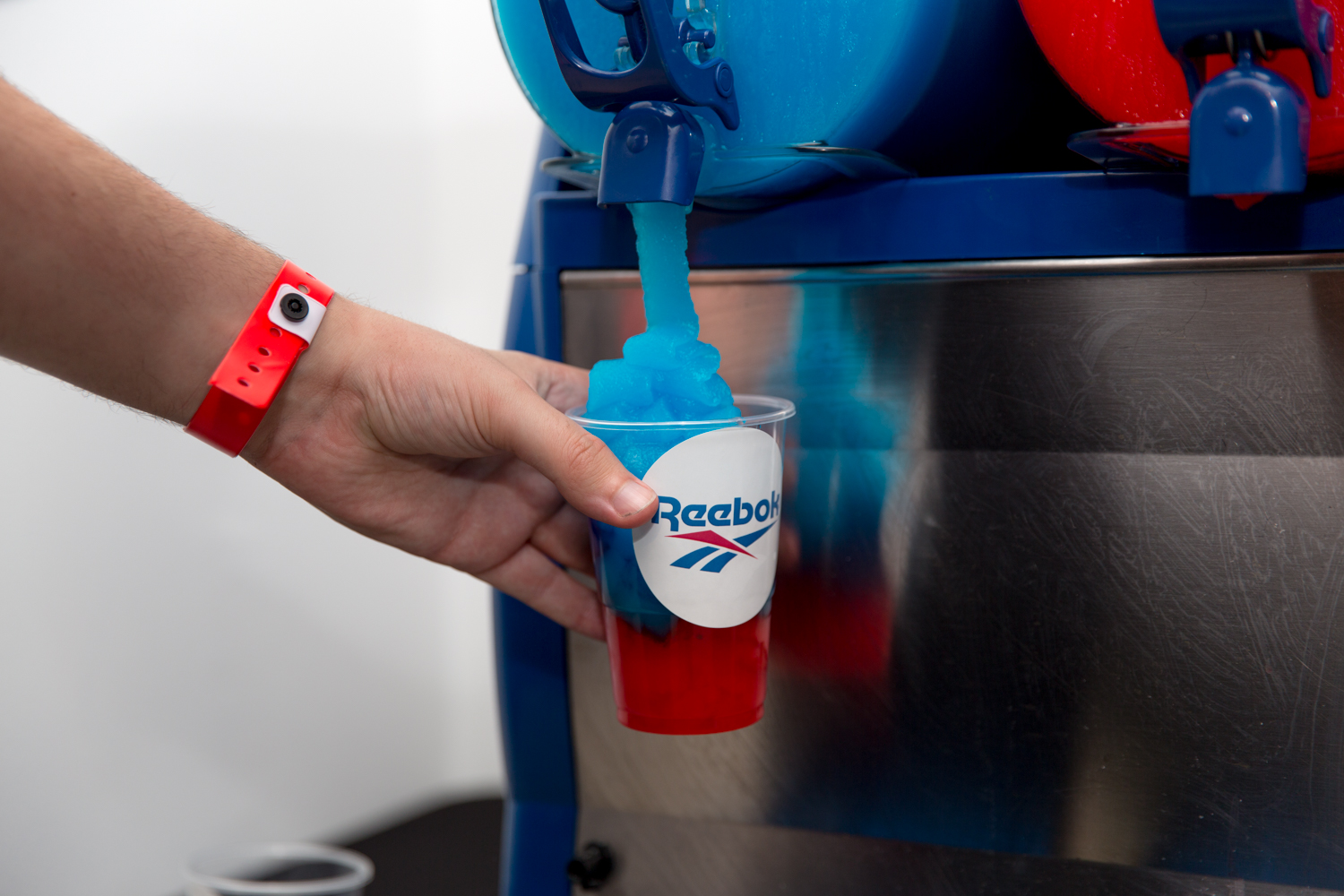 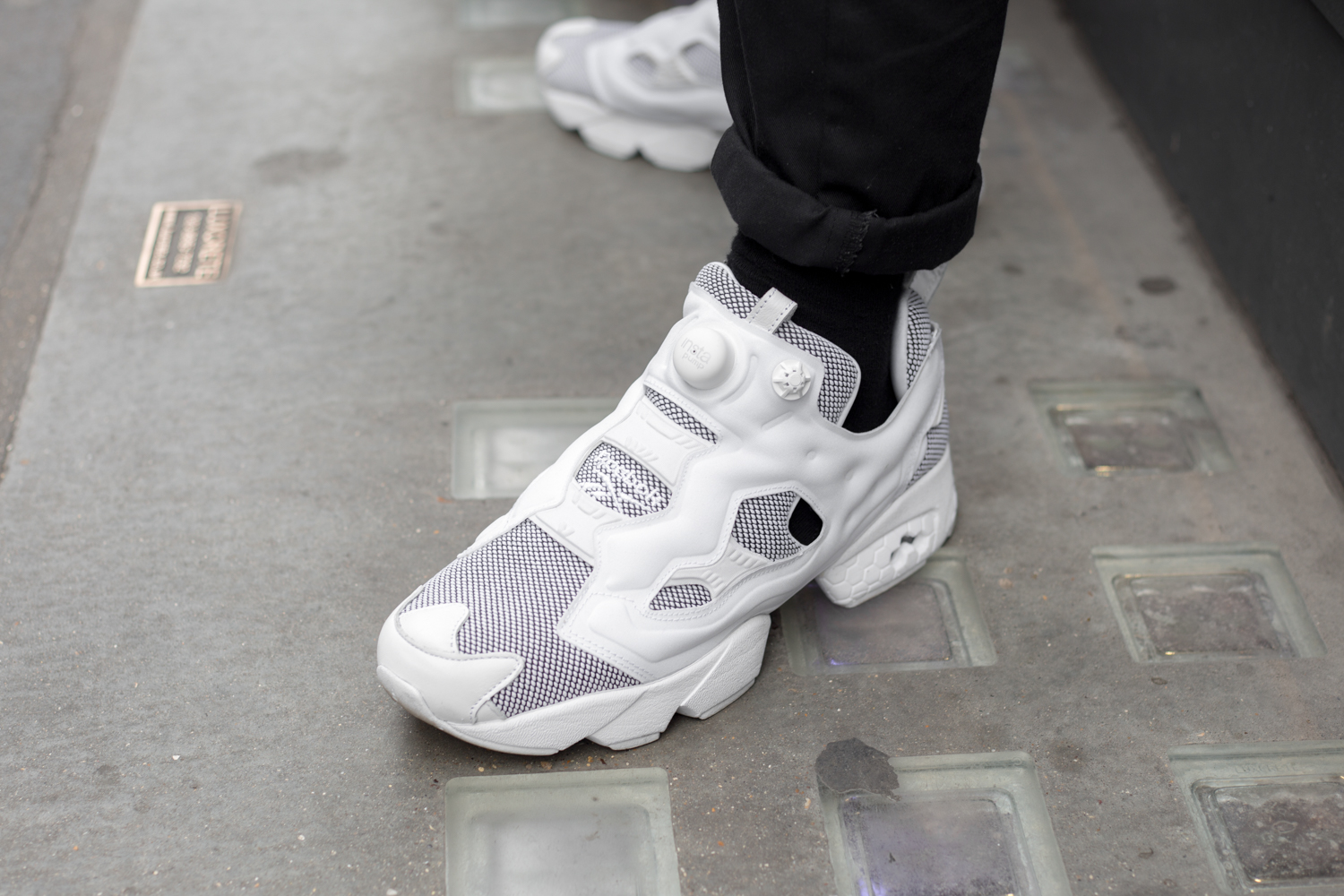 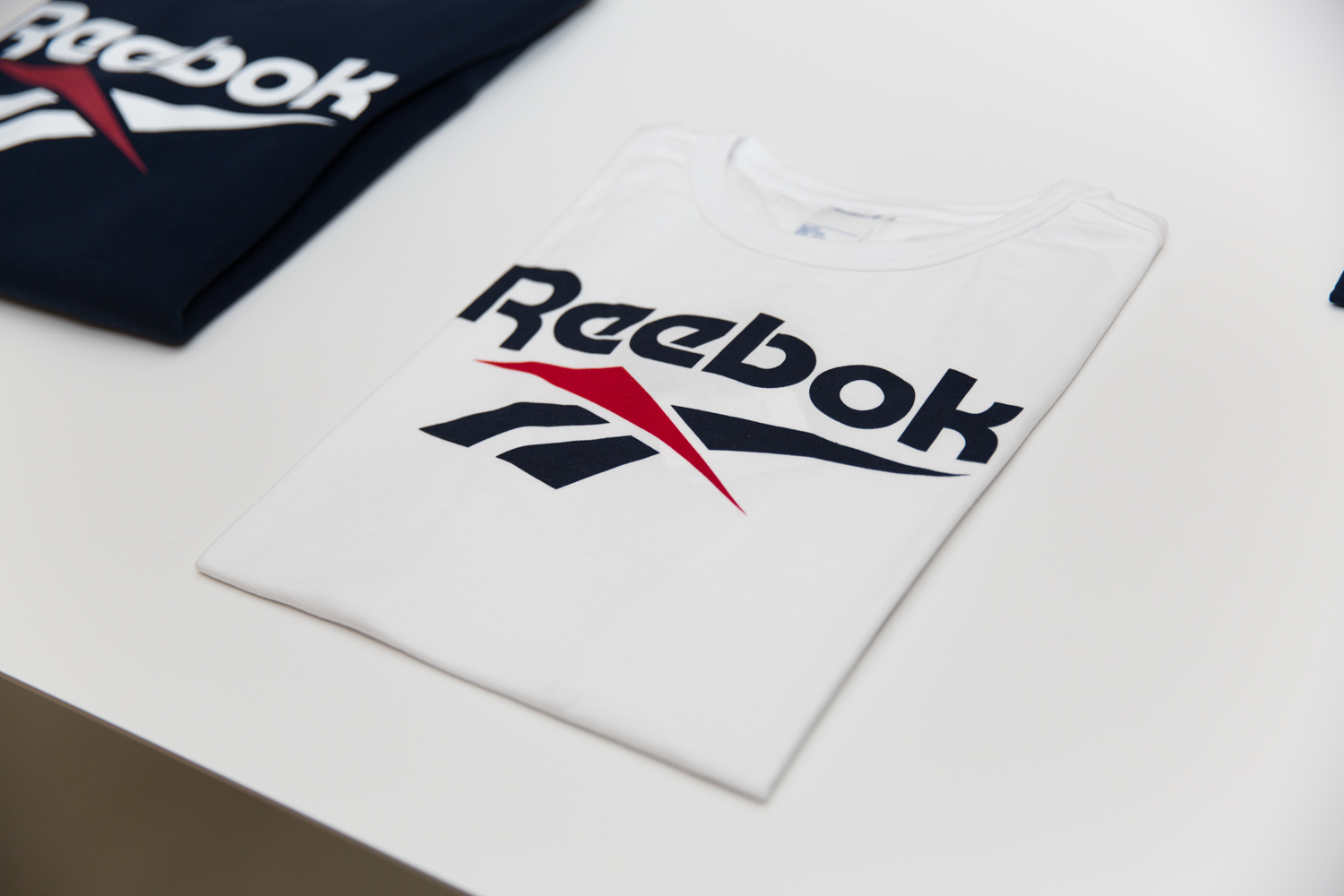 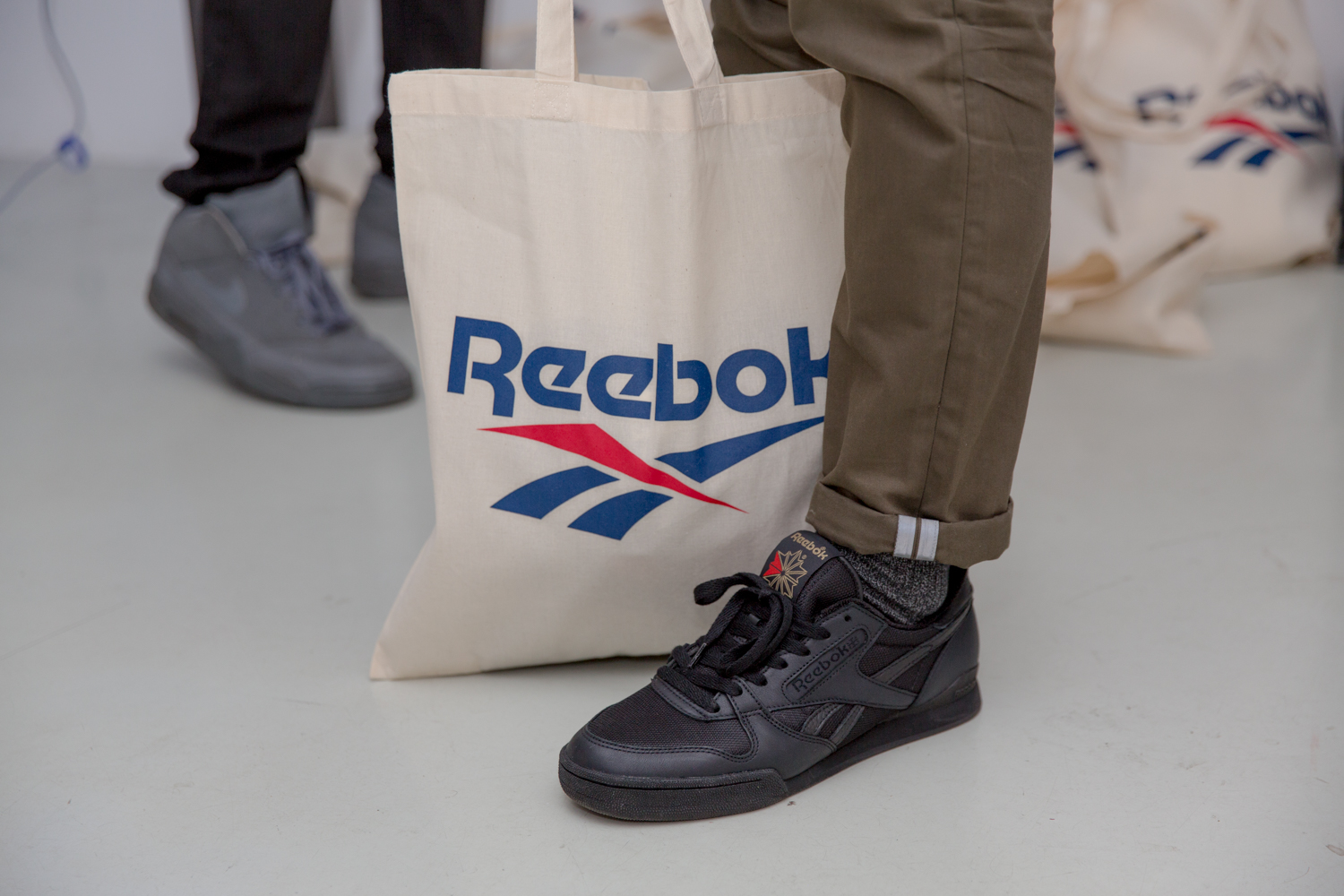