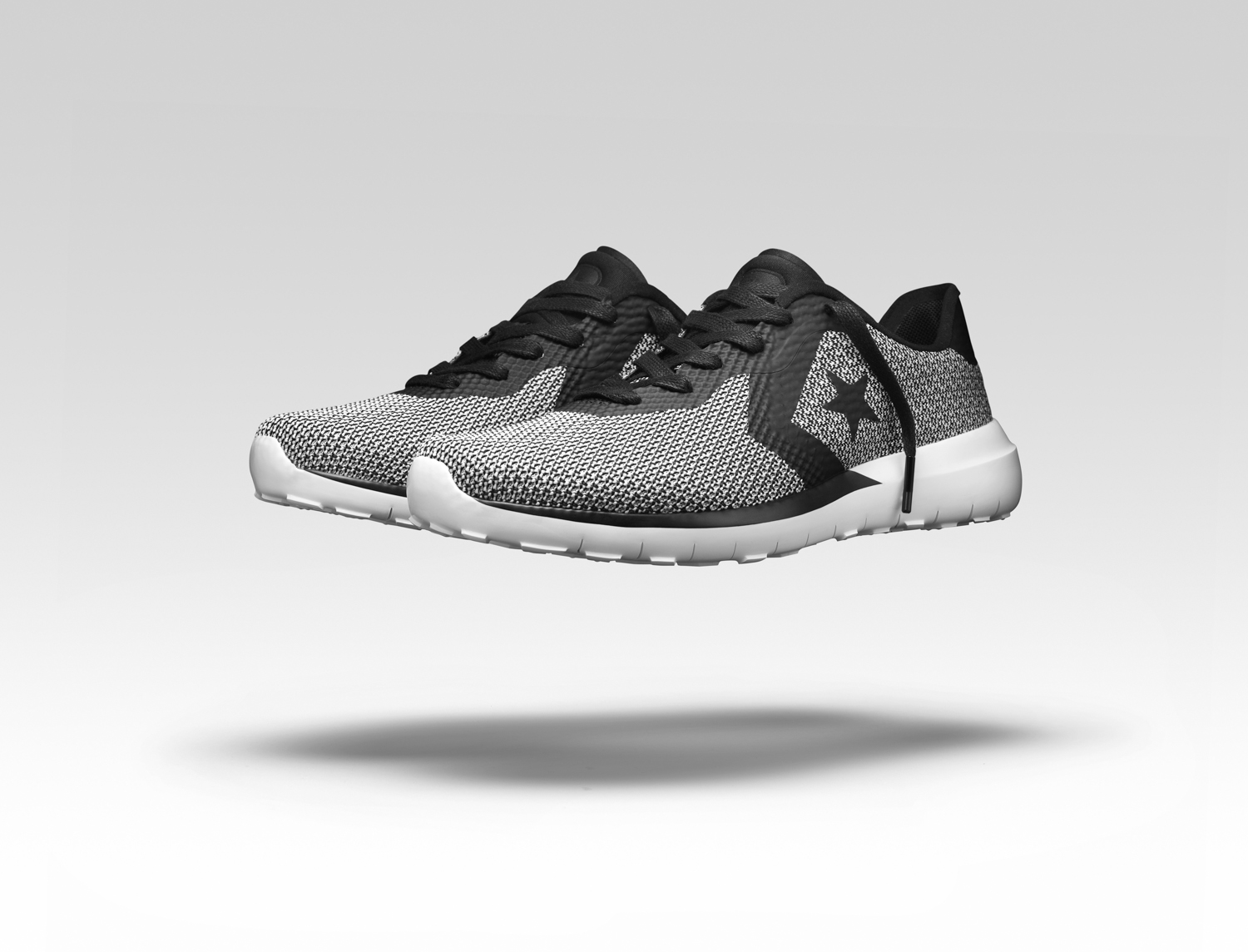 Evolution is an aspect of product design that Converse have embraced over the years, albeit very subtley as their footwear has still retained the original look which has made the brand what it is today. Modern changes to their original All Star Hi and Lo have gone down well with the consumer recently, as demonstrated with the success of the Chuck 70's range. Last month Converse announced the new All Star Modern, which channeled all the original features and shapes of the icon, but overhauled them with the most up to date materials for a modern consumer. As a continuation of this series, Converse have applied this process to two more of their archive styles, this time from the running category. First up we'll take a look at the Auckland Modern, which is a stark contrast to it's original form. 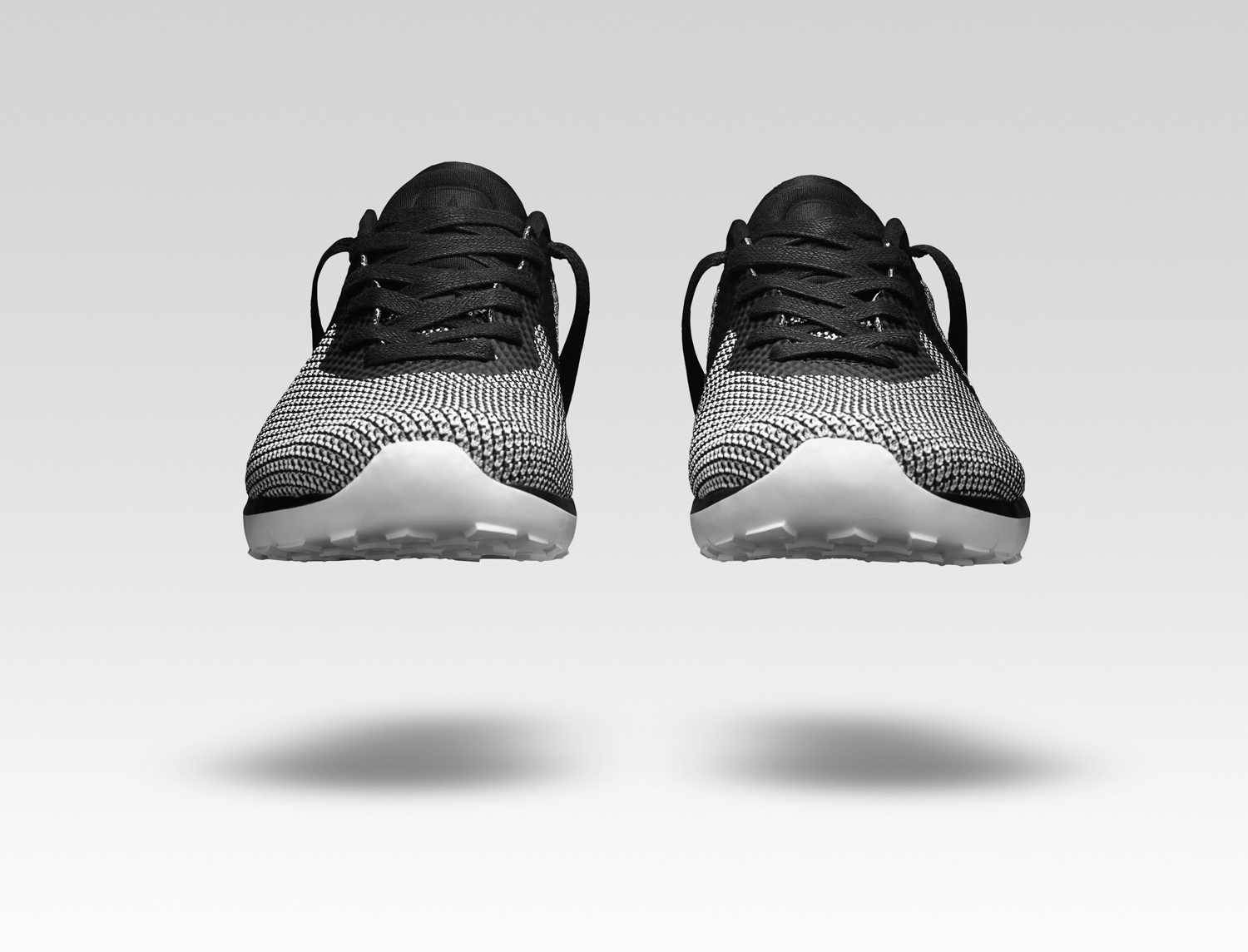 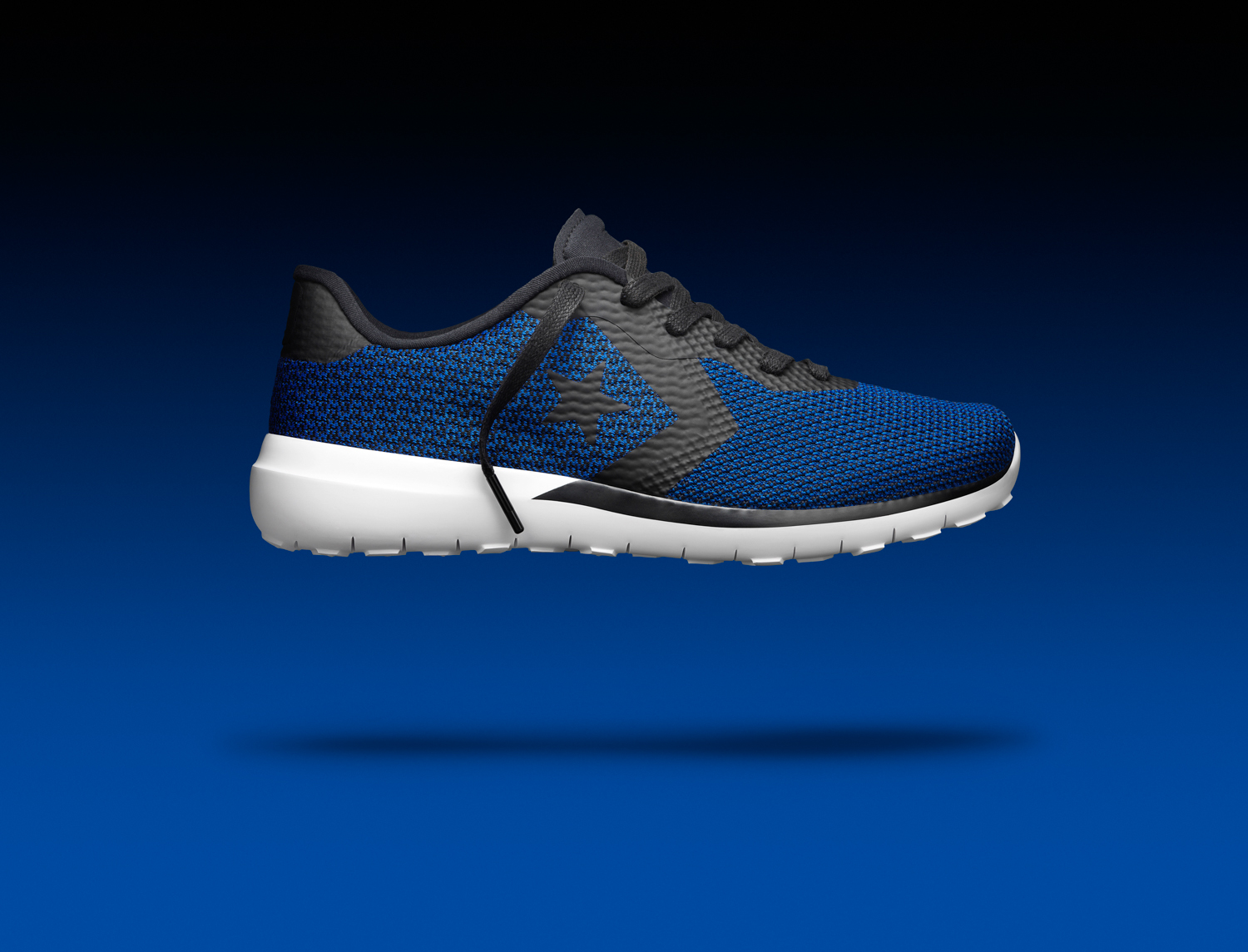 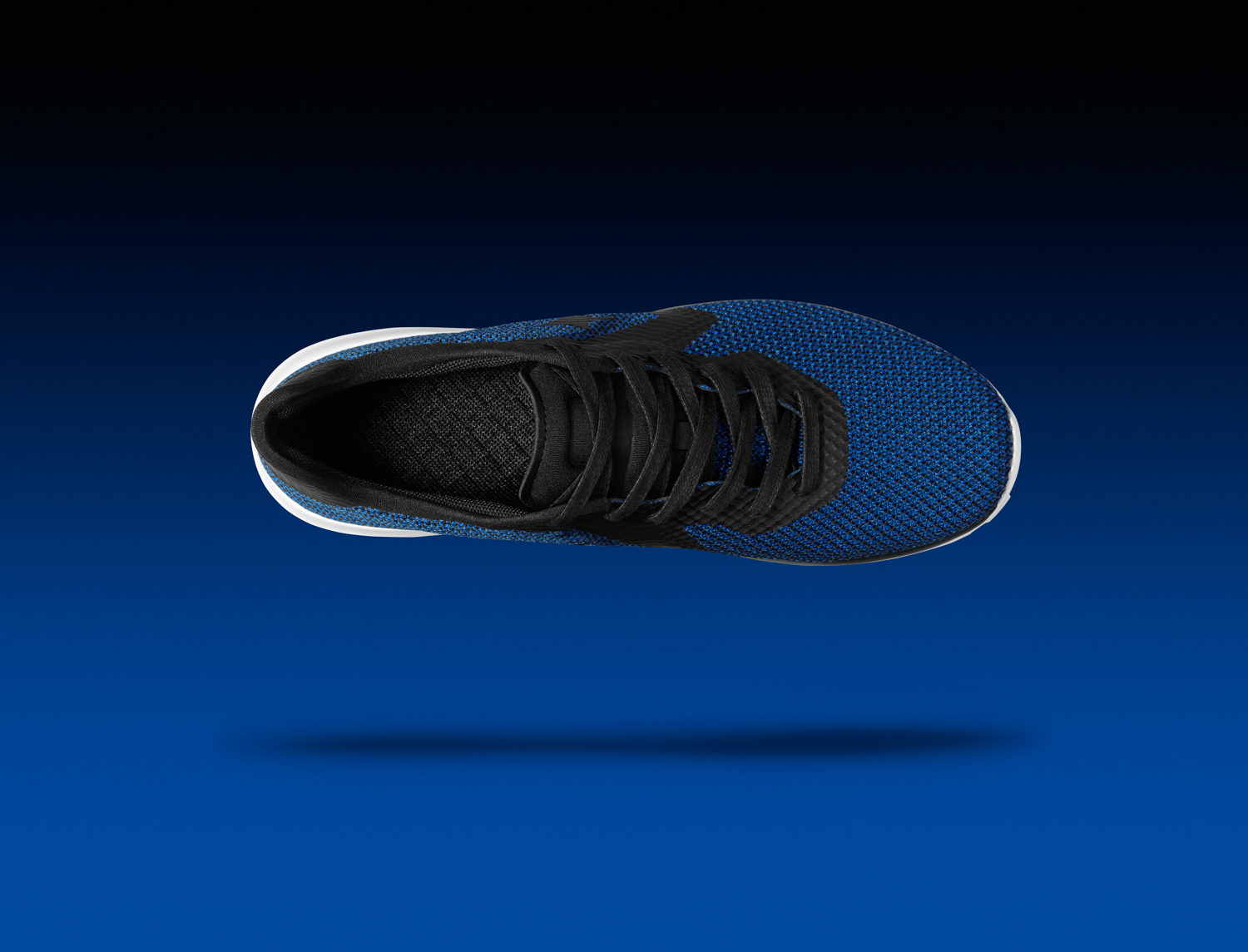 The Auckland Racer was one of the original running styles from the Converse camp, which was created in honour of Kiwi Arthur Lyniard, the man credited for developing the concept of 'jogging' or running socially for fitness. It's classic form is that of a standard running shoe from the 70's, comprising mostly of a suede & mesh make-up, on top of a foam midsole. This revitilisation of the style see's every material updated, using a combination of Split Knit and Hyperfuse across the upper to maintain it's lightweight factor. A Phlyon midsole unit has been used in place of the foam and waffle combo, and natural motion grooves have been placed along the outsole for enhanced flexibility. 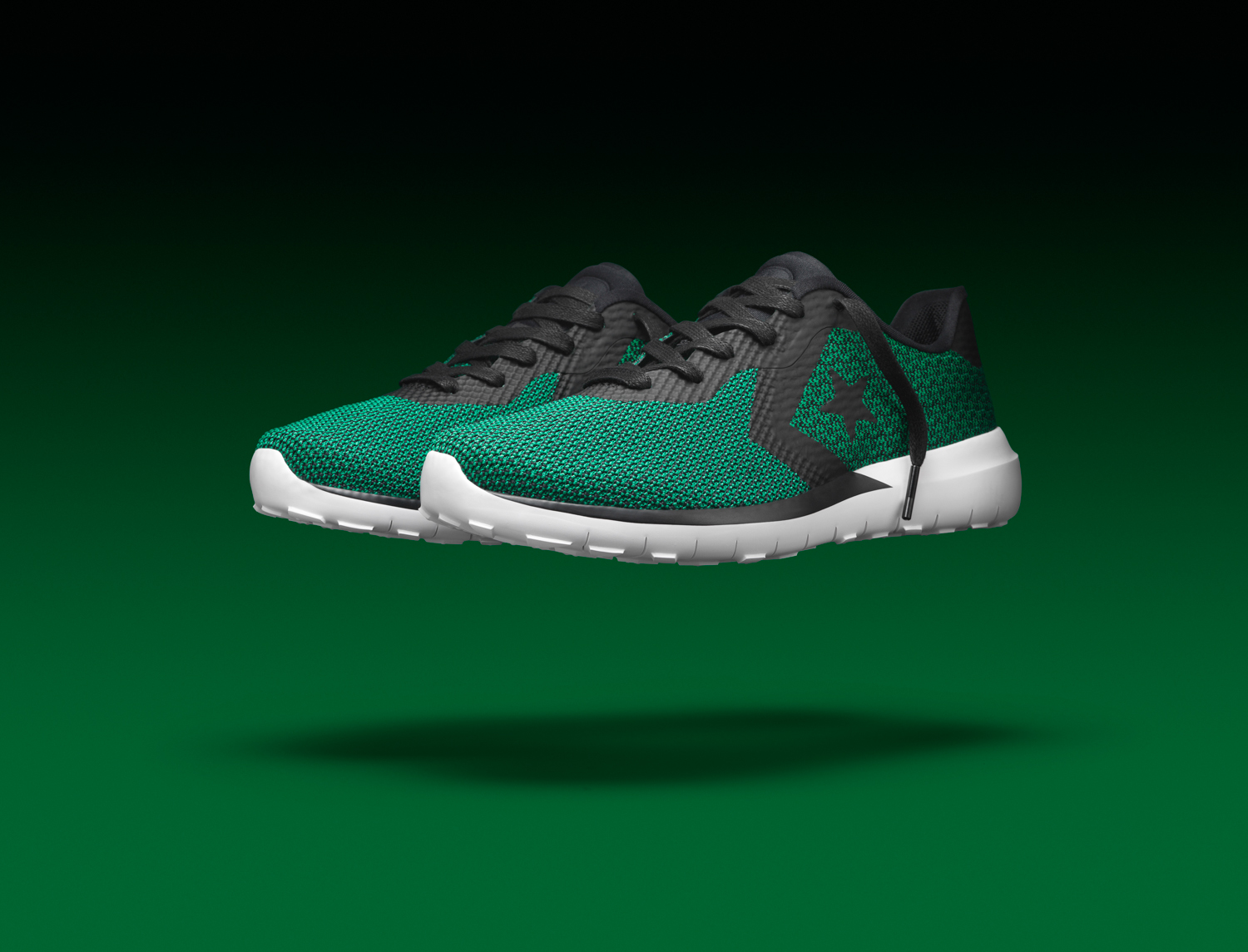 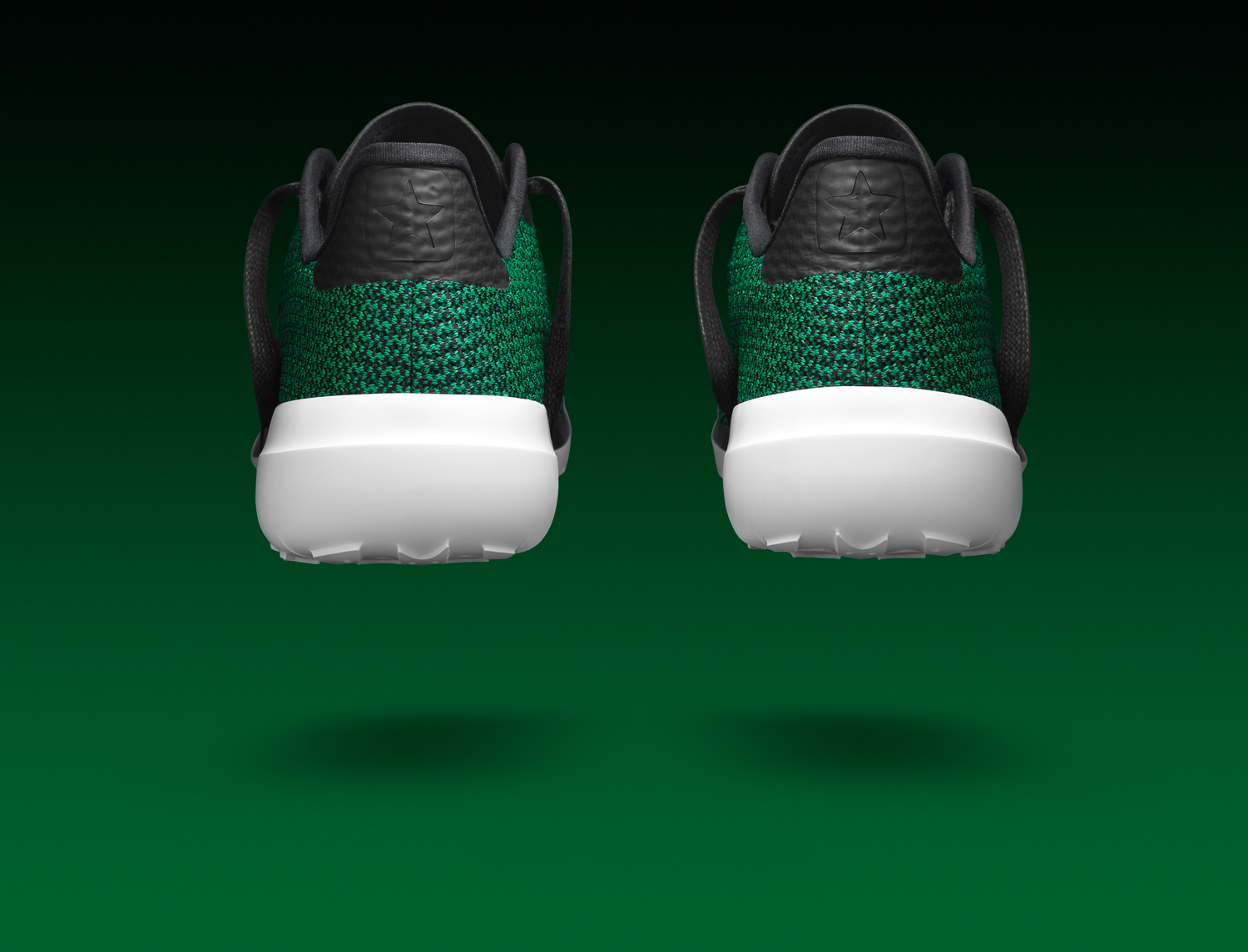