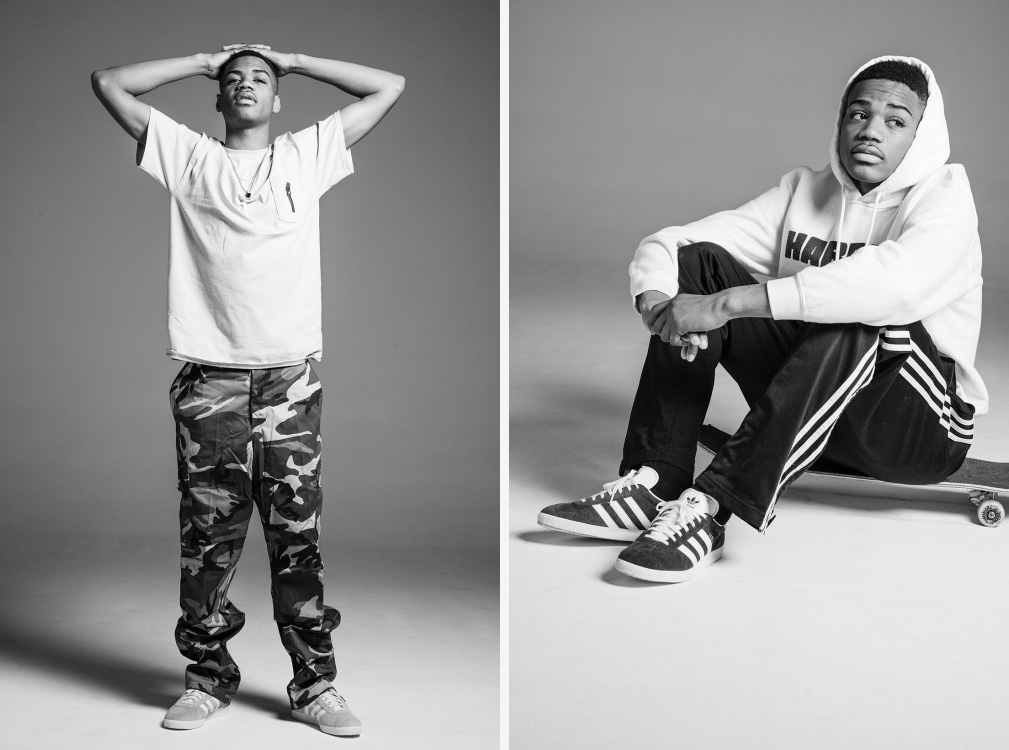 To investigate the breadth of youth subcultures and style diversity the Gazelle is able to cater to, adidas Originals have teamed up with some of the current cultural figures instigating progression within their practices. Exploring a cross section of subjects, the line-up includes adidas Skateboarding upstart Tyshawn Jones who's had a whirlwind period in his short career throughout 2016, turning pro for Fucking Awesome Skateboards last month and appearing in adidas Skateboarding's first full length skate film 'Away Day's'. Alongside establishing a modelling career (recently starring as part of Calvin Klein's latest #mycalvins campaign) Selah Marley has ambitions to persue a music career of her own. Following in the footsteps of her Mother and Grandfather (Lauryn Hill & Bob Marley) the talent definitely runs in the bloodline, so we're sure it wont be long until we hear something coming out from her in the next few years. 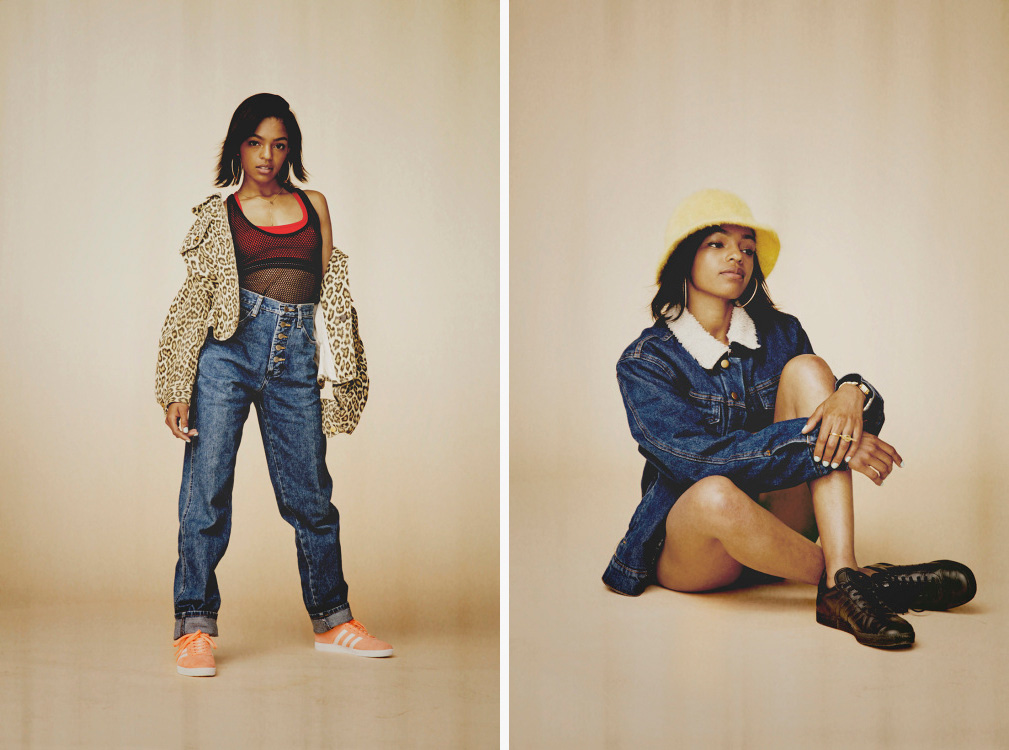 As a part of the Pro Era collective, Kirk Knight is a rapper & producer from the celebrated home of Hip Hop, Brooklyn. Releasing his first debut album 'Late Knight Special' to much acclaim last year, he's shown he can hold his own as an MC, and alongside the rest of the crew he's one of the figureheads progressing the modern day East Coast sound in Hip Hop. 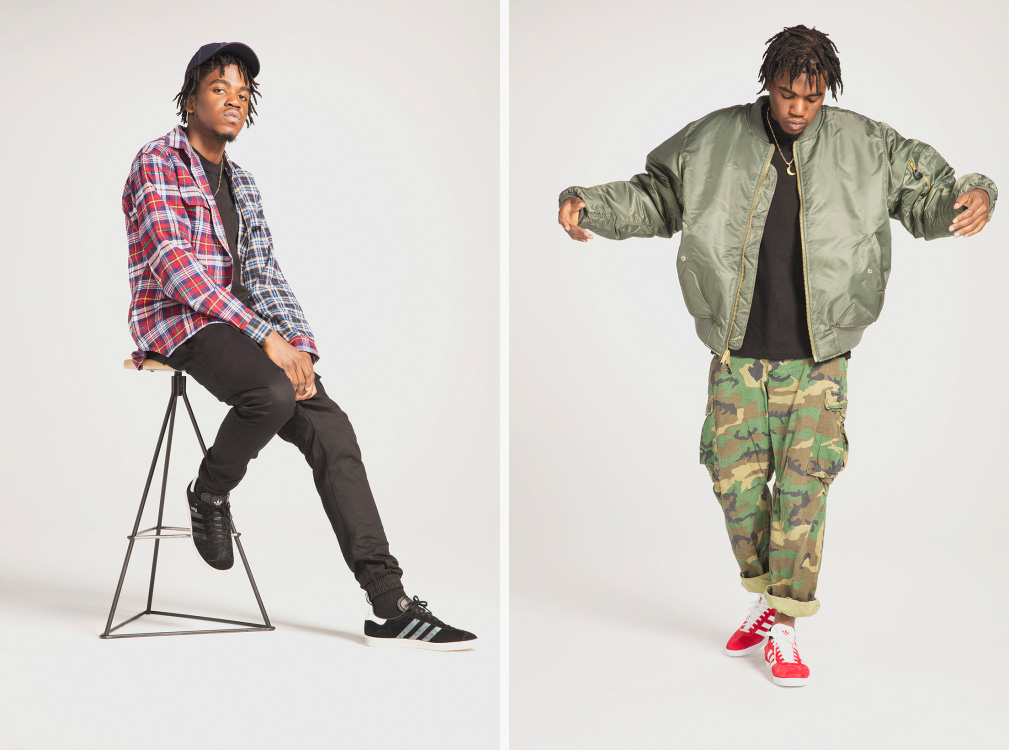 Vocalist Alicia Bognanno has become one of the lead females setting the sound for modern day Grunge/Alt Rock. Her band Bully released their first album in June 2015, and beyond the band she also has a history in audio recording, gaining an understanding in the technical side of creating music as well as the practical. 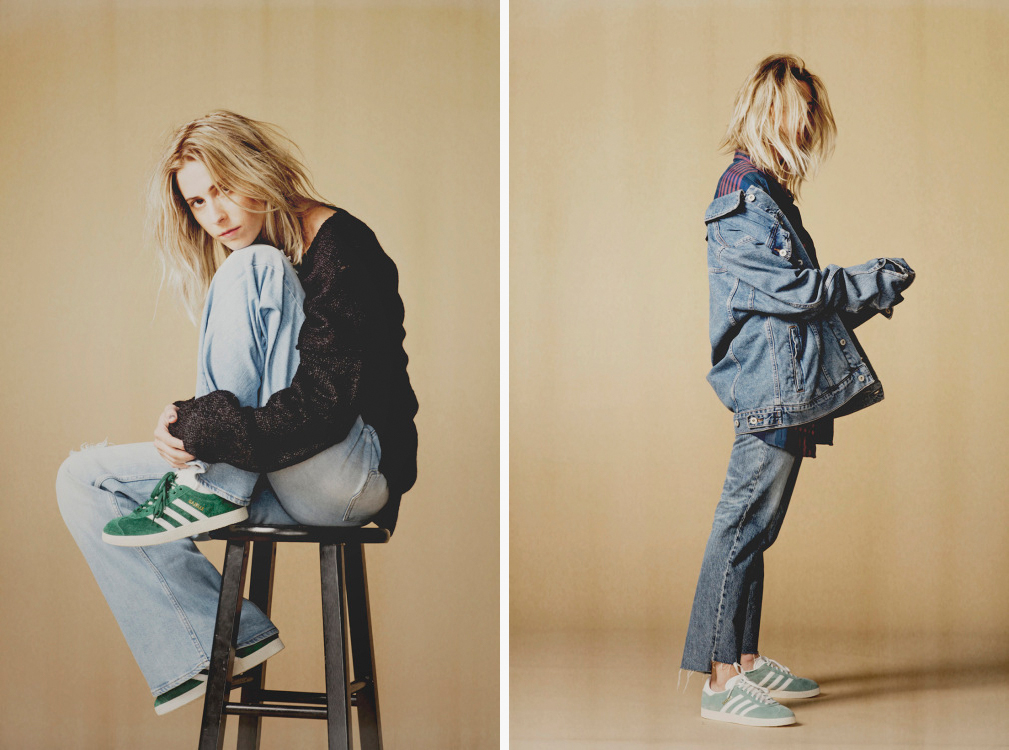 Channeling the sound of California through their echoing riffs and rhythmic drum patterns, the music of Palmas fuses elements of both the surf sounds of the 60's and 90's Britpop to create their own individual style. 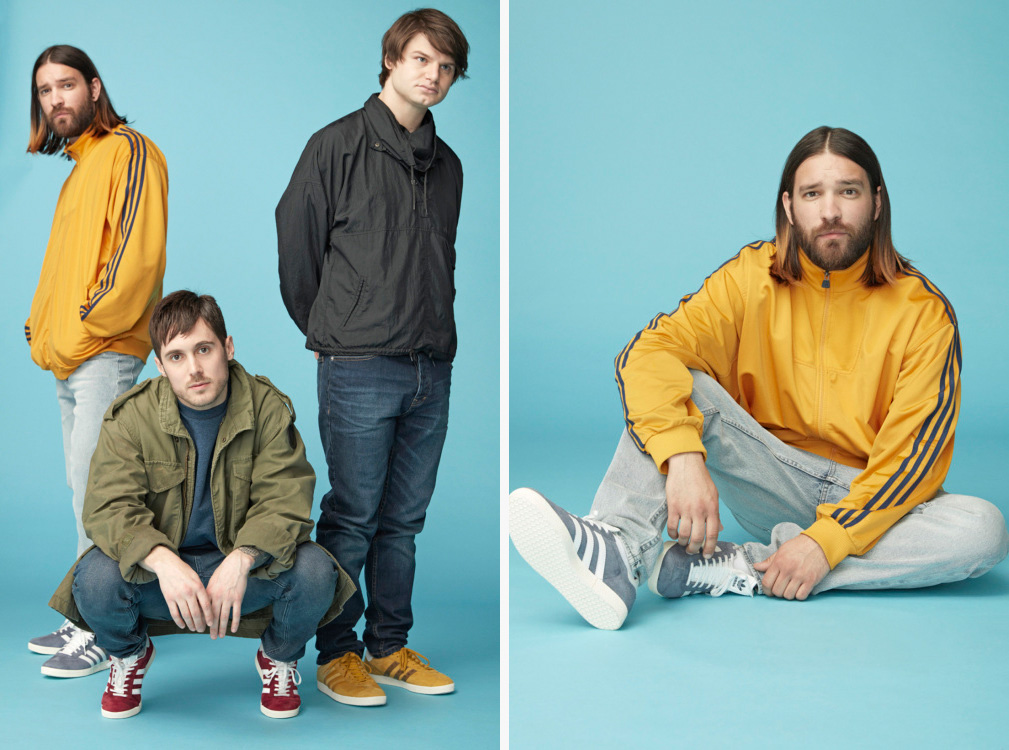