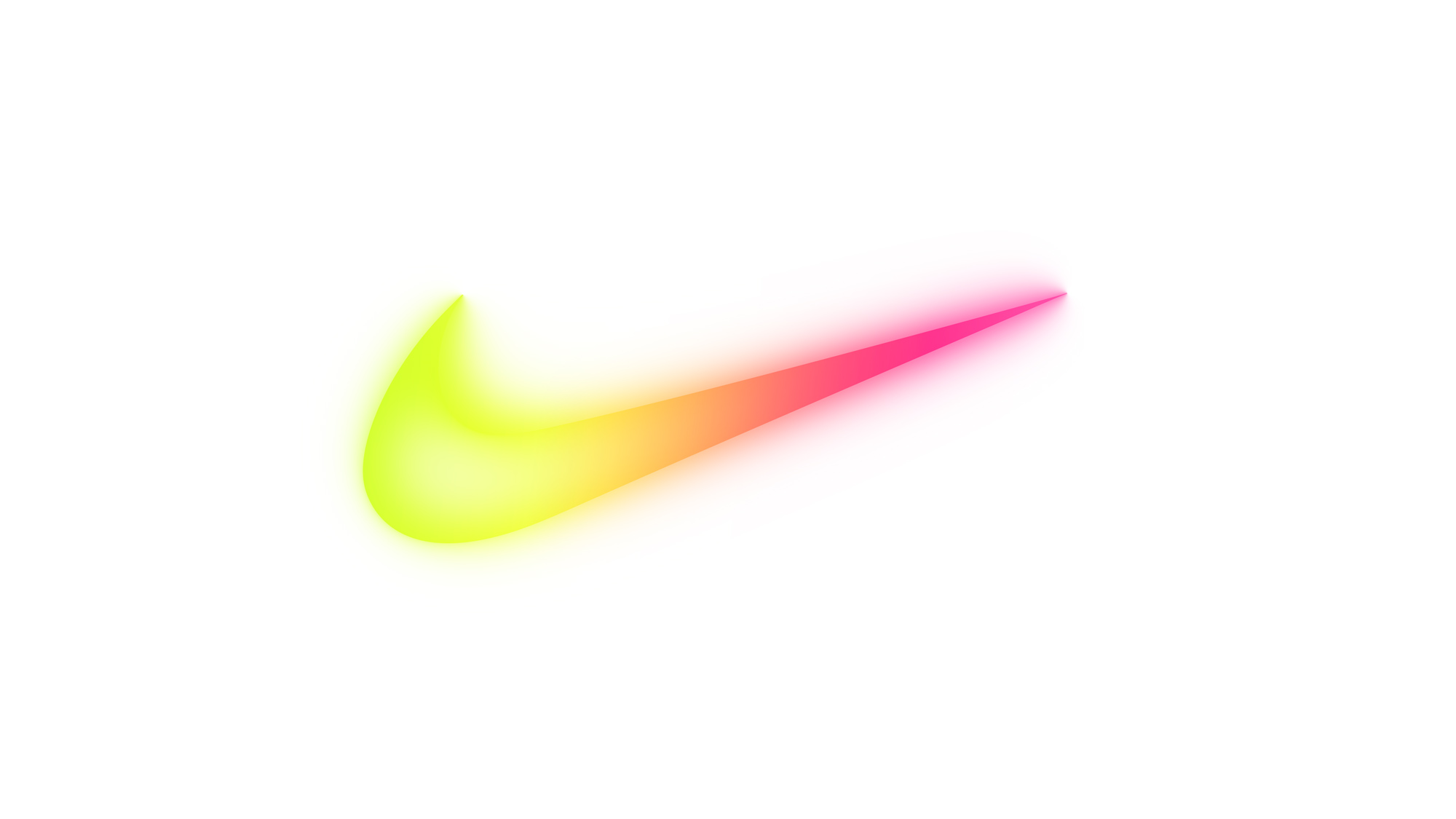 At Nike, the phrase “be a sponge” is often bantered about. Mark Parker, President & CEO, NIKE Inc., has noted the eyes-open mandate as a habit he picked up as a child, when he would take long walks with his grandmother and soak up the natural world — plants and rocks, seeds and bugs. This attentive observation is shared by Nike designers, who consciously connect to the world around them. They interact with athletes, view art and travel the globe to activate their imaginations and inform their creations — a dynamic blend of influences that has recently taken on a vivid tone. 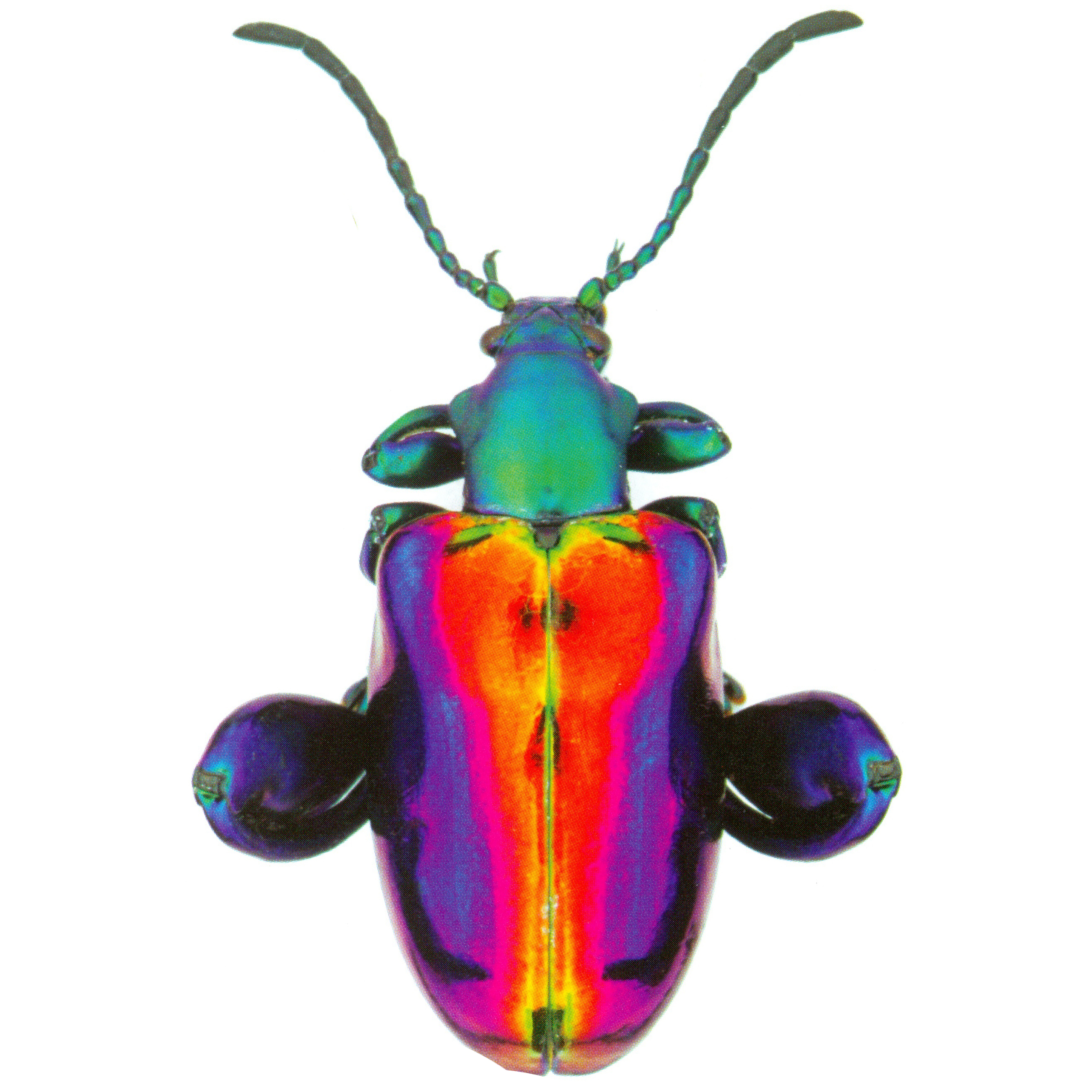 In anticipation of the summer’s competitions, the company’s colour design team first considered the flow of the body in motion. Imagining athletes’ travel then directed their minds to tropical rainforests and the fauna that thrives in the environment: birds, with their attention-grabbing, colour-shifting feathers; beetles, with their futuristic shining shells. Absorbing these inspirations prompted an exploration of artwork. The designers pored over images and films of birds in flight, close-ups of their iridescent wings and insects arranged like precious jewels. 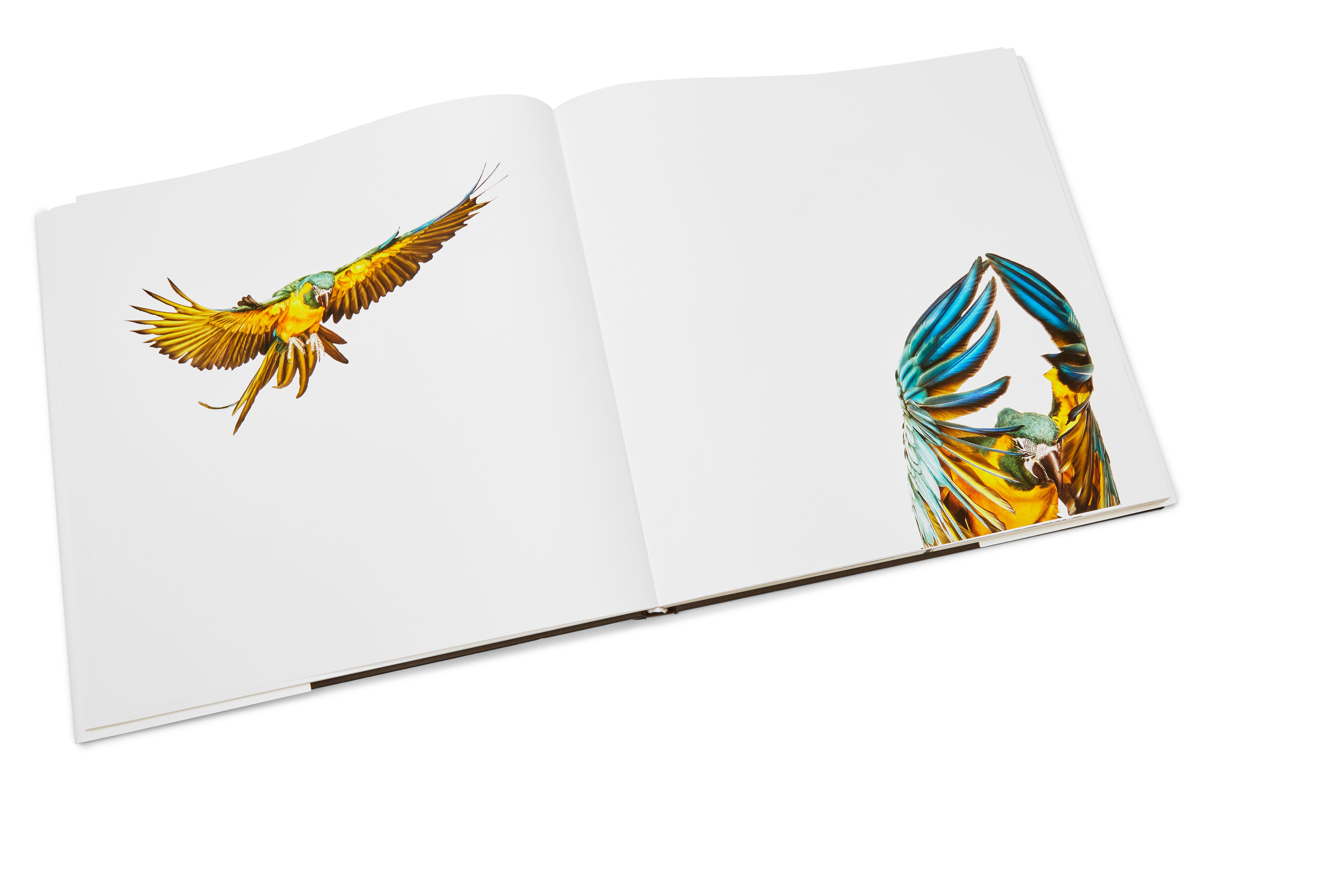 These colourful influences ring out into the company’s vibrant summer palette, led by Nike’s new signature unlimited colourway and extending to its exploration of national shades, which broaden traditional flag tones to both their brightest and their deepest extremes. A gradient fusion of Nike volt and hyper-punch pink, the unlimited colorway adorns the uppers of the season’s footwear, including all of its track and field silhouettes. Volt, the company’s celebrated bright yellow hue, defines the toe, immediately catching the eye — yellow is the most visible color to the human eye and volt is the most visible version of yellow, which means it makes a statement. In the case of Nike, that statement is speed. Hyper-punch pink, when mixed with volt at the mid-foot and saturating as it approaches the heel, mimics the optic blur of a breakneck runner. It also harmoniously pairs with the footwear’s metallic spike plates, which — like those aforementioned beetle shells — feature an iridescent flash that shimmers silver, purple and blue. In motion, these brilliant colors appear to paint a subtle glowing path, representing not only its wearer’s unlimited athletic abilities but also the way in which Nike views the world: bursting with unlimited inspiration and design possibilities. 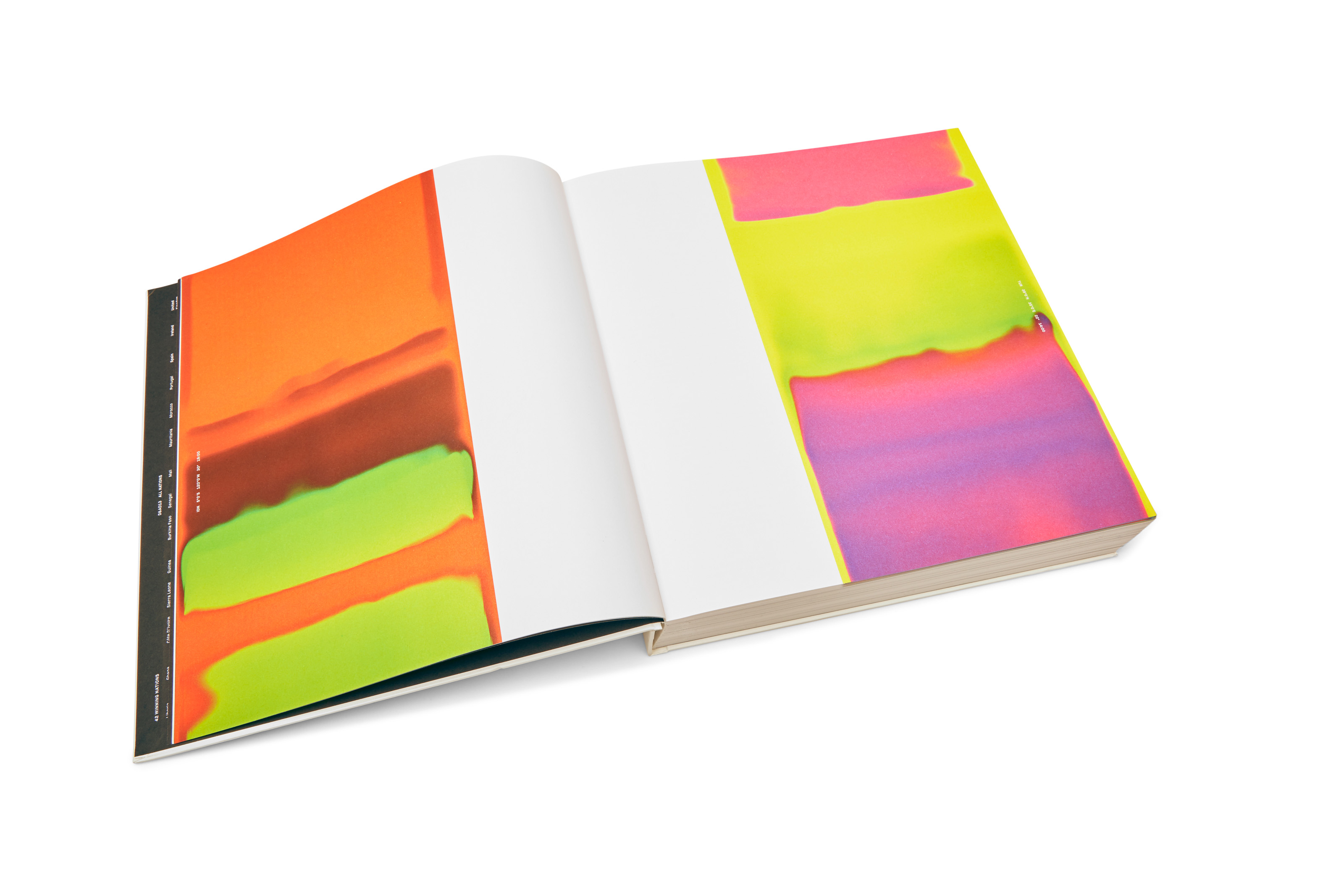 Commitment to Sustainability Flyknit technology engineers every stitch of a shoe upper to deliver maximum performance while producing 60% less waste than traditional cut-and-sew methods. Since 2012, the technology has reduced nearly three and a half million pounds of waste. At this summer's competition, more athletes than ever before will be wearing Nike Flyknit. Approximately 71% of Nike footwear and apparel products contain recycled materials, in everything from apparel trims to soccer kits to Flyknit yarns. For example, since 2010, Nike has transformed more than three billion plastic bottles into recycled polyester for use in Nike performance products. Save