The ‘Uncaged’ concept on this latest adidas release stems from consumers worldwide physically ‘hacking’ the original Ultra Boost silhouette, cutting off the external cage in order to create something brand new. adidas have reacted to the trend with this latest iteration of the Ultra Boost, evolving it into it's latest form to further blur the lines between fashion and performance. 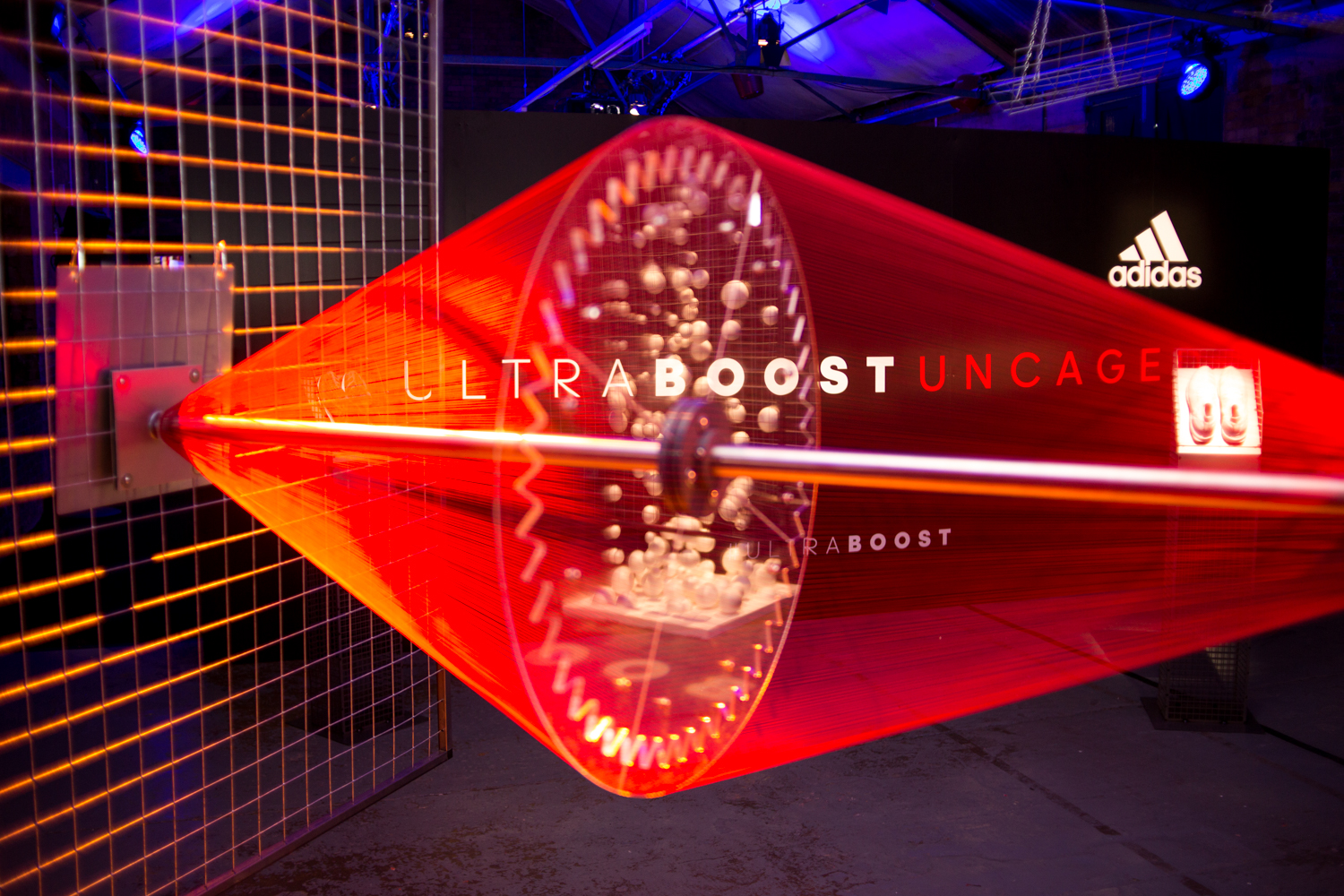 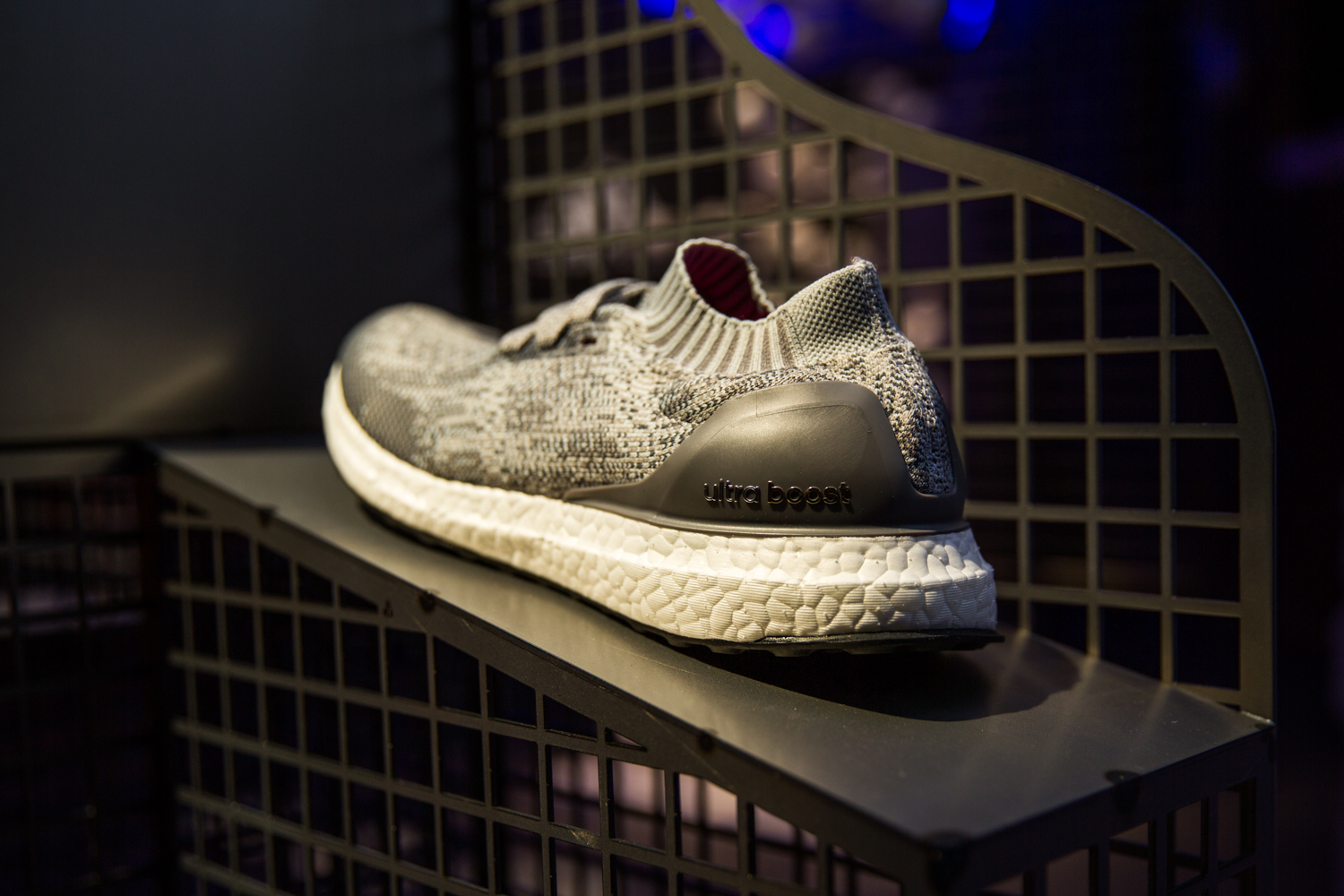 To celebrate the launch, adidas teamed up with London based Sam Labs to invite creatives from the city to descend on Fish Island Labs in Hackney and 'hack' the Ultra Boost. Exploring the 'open source' concept by using a clever set-up of electronic toys developed by Sam Labs, we were able to customise our shoes with step-counters, twitter activated sound modules and controlled lighting to experiment and reinvent the Ultra Boost. 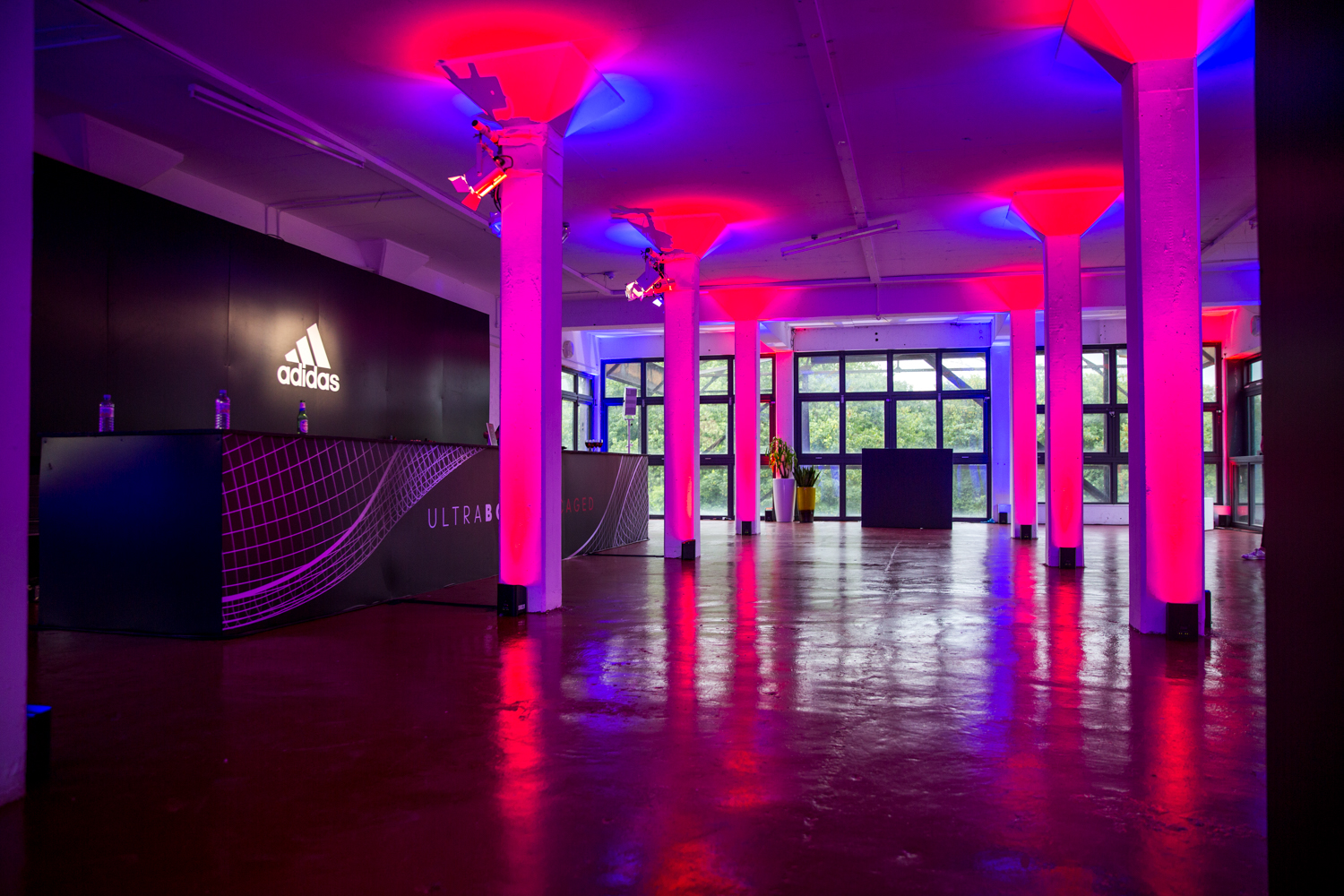 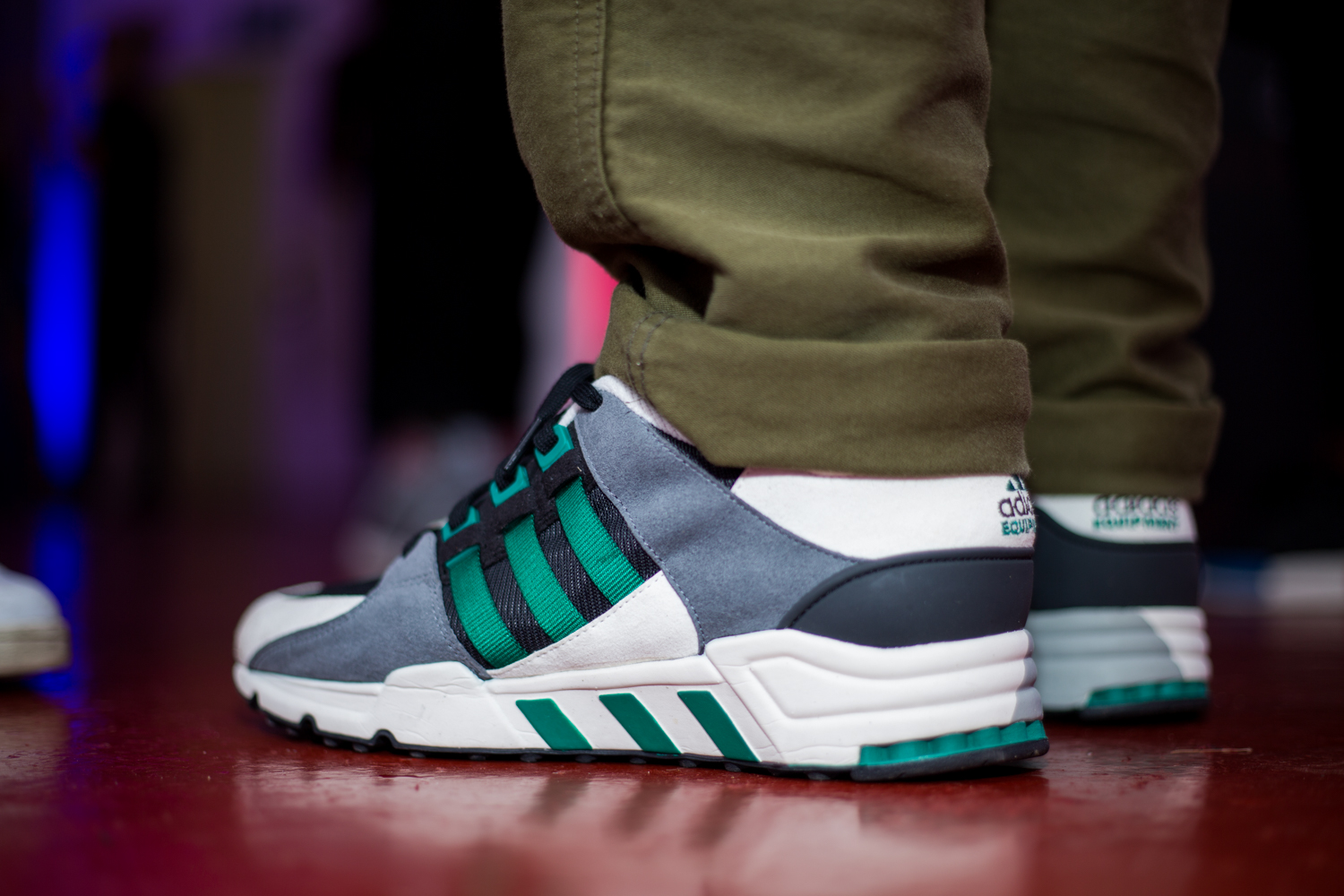 The evening was set out into three stages. Firstly we were offered a look at the new iteration at the new Uncaged Ultra Boost, surrounded by sculptural displays that represented the primary technologies that make up the shoe, Primeknit for the upper and Boost for the midsole. 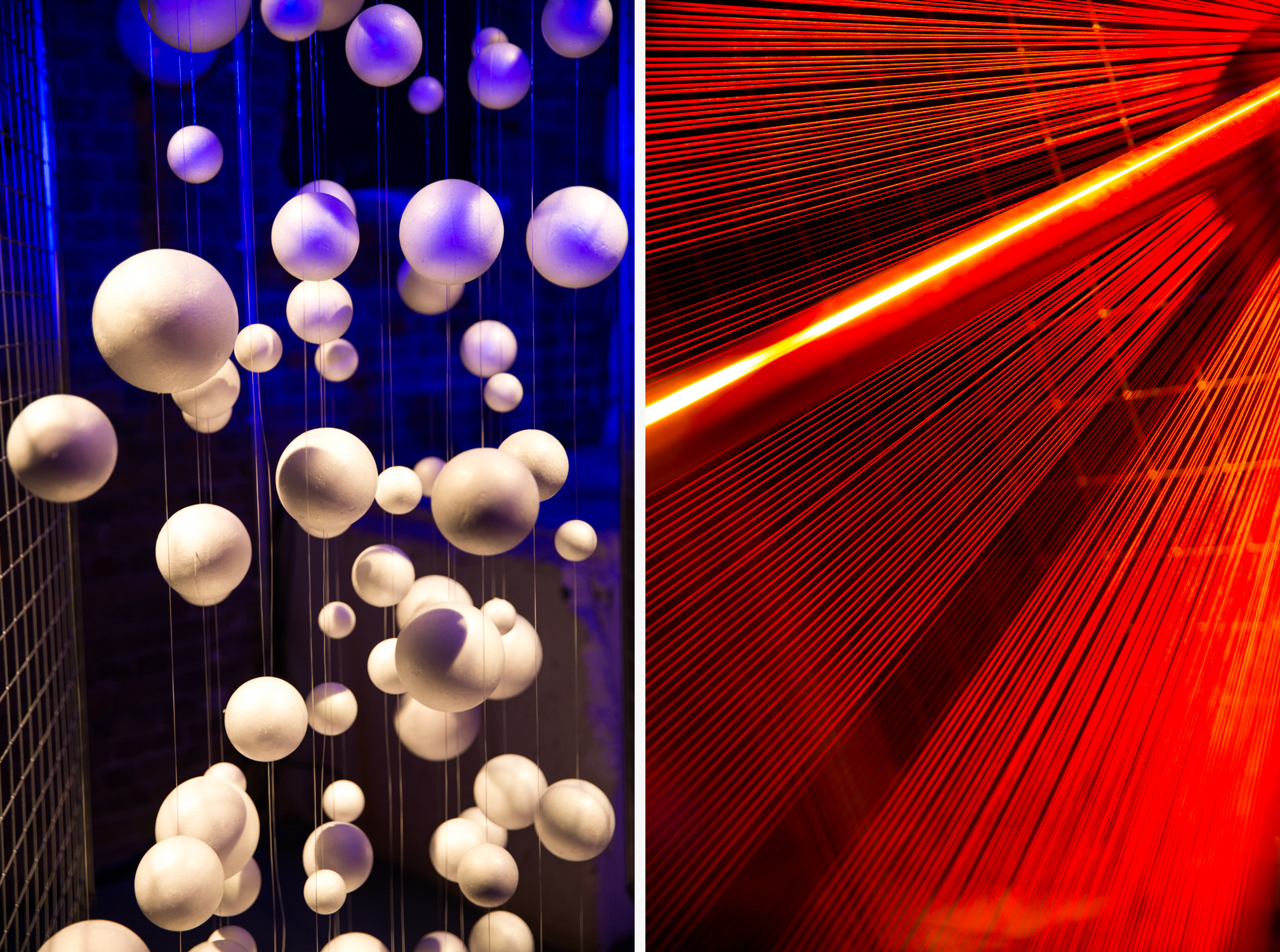 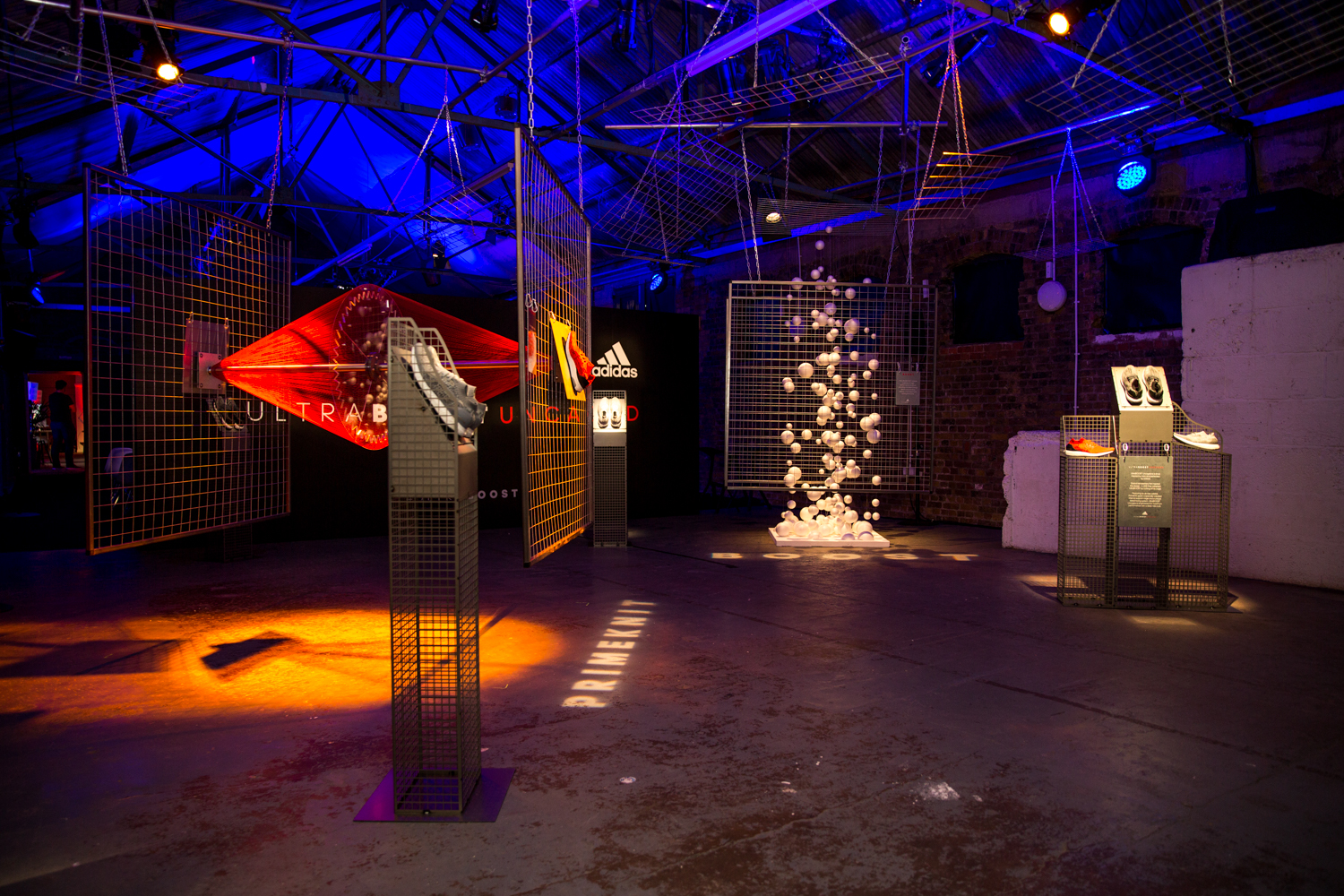 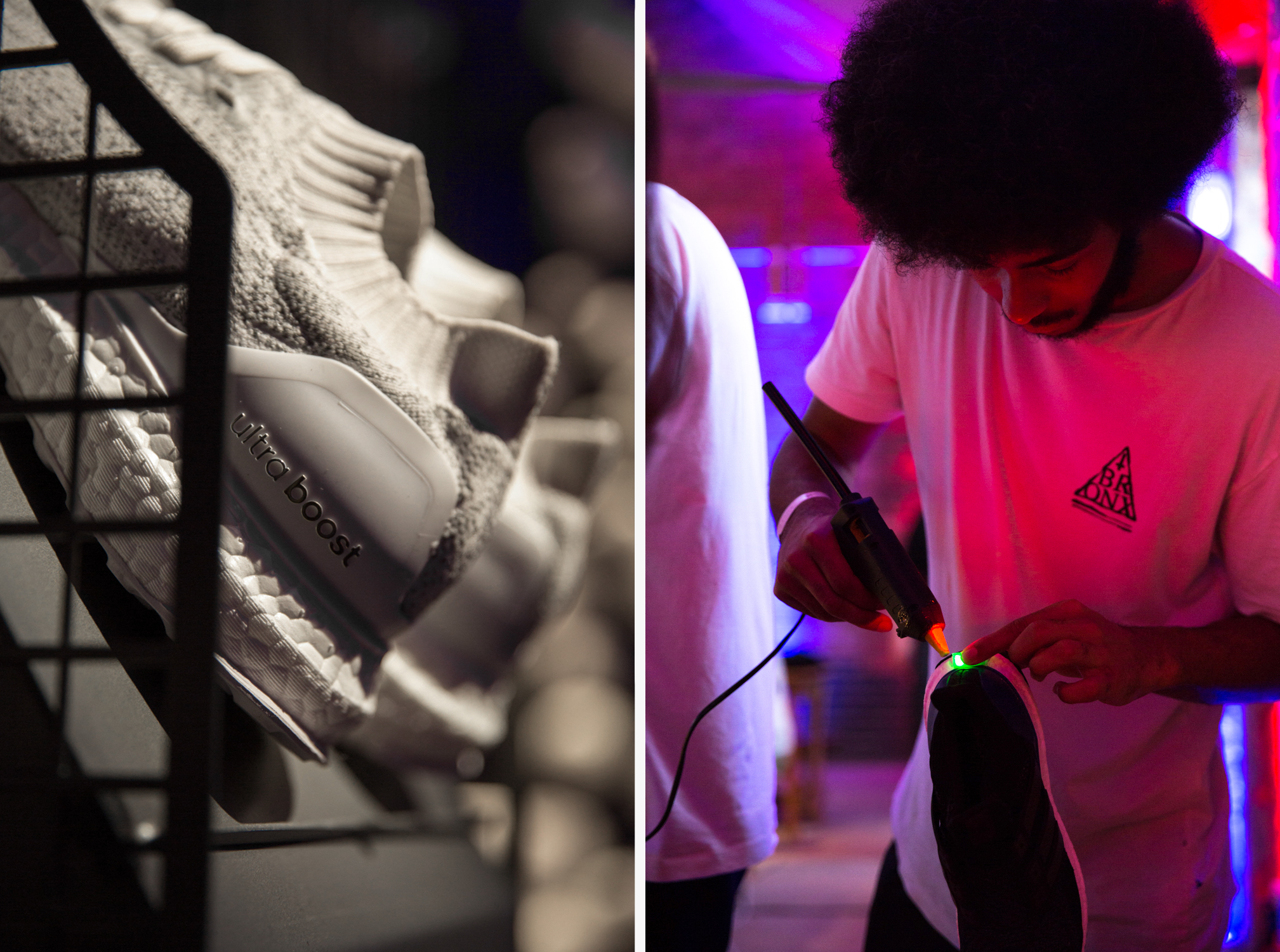 We were then moved into the next room where we were treated to a detailed presentation about the midsole technology by one of adidas’ resident ‘Boosters’, a team specifically trained to explain the innovation behind the materials and the process behind creating it. 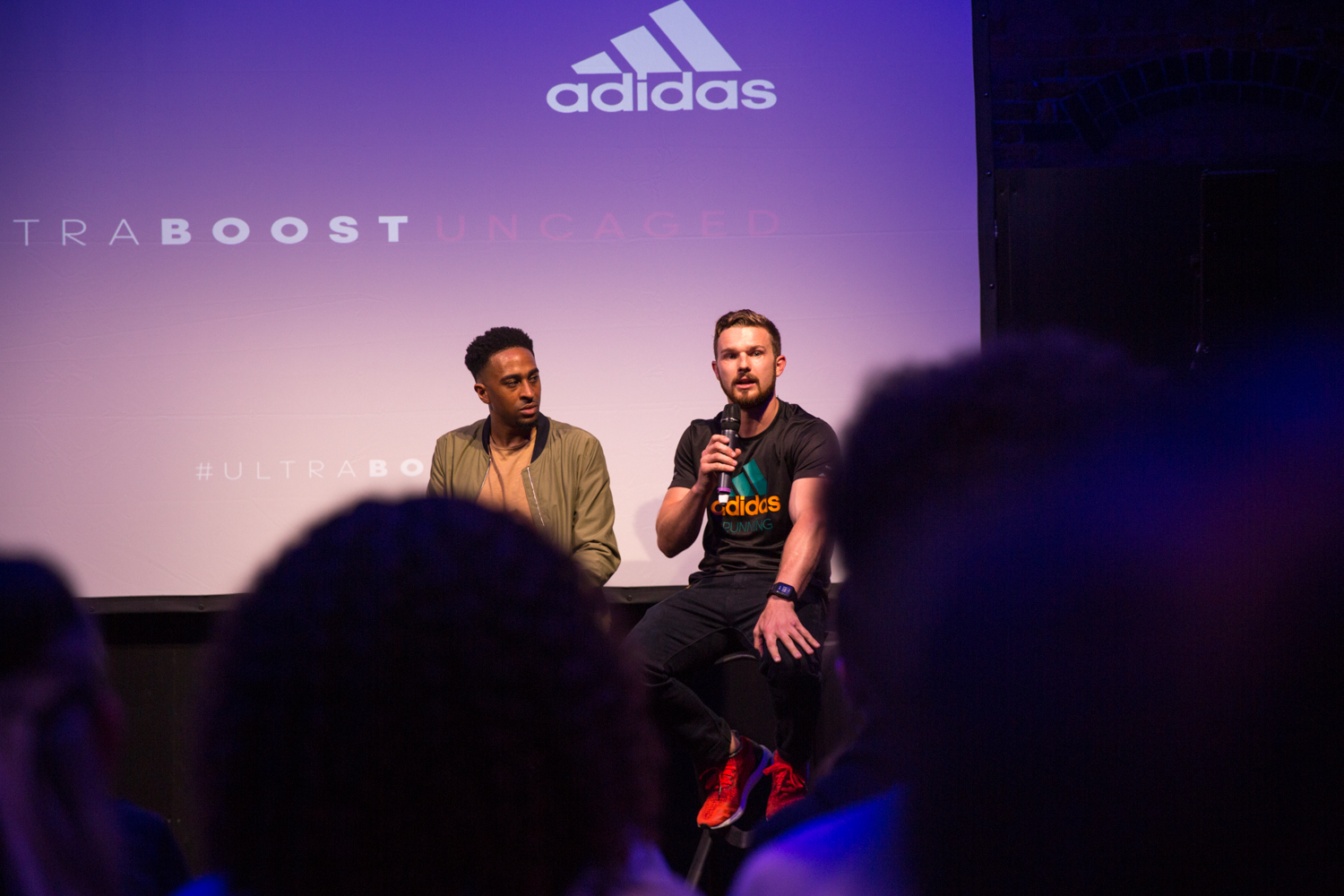 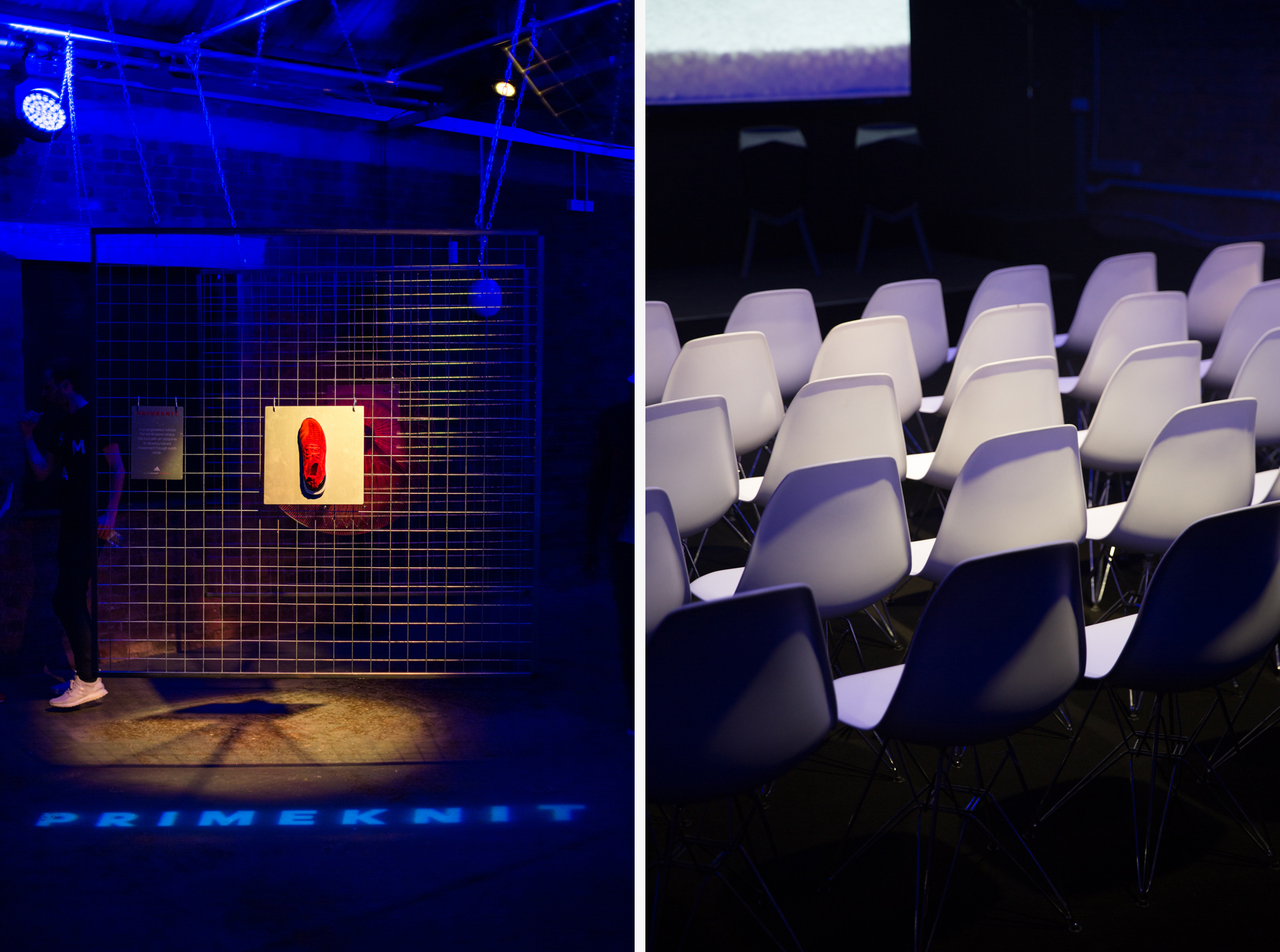 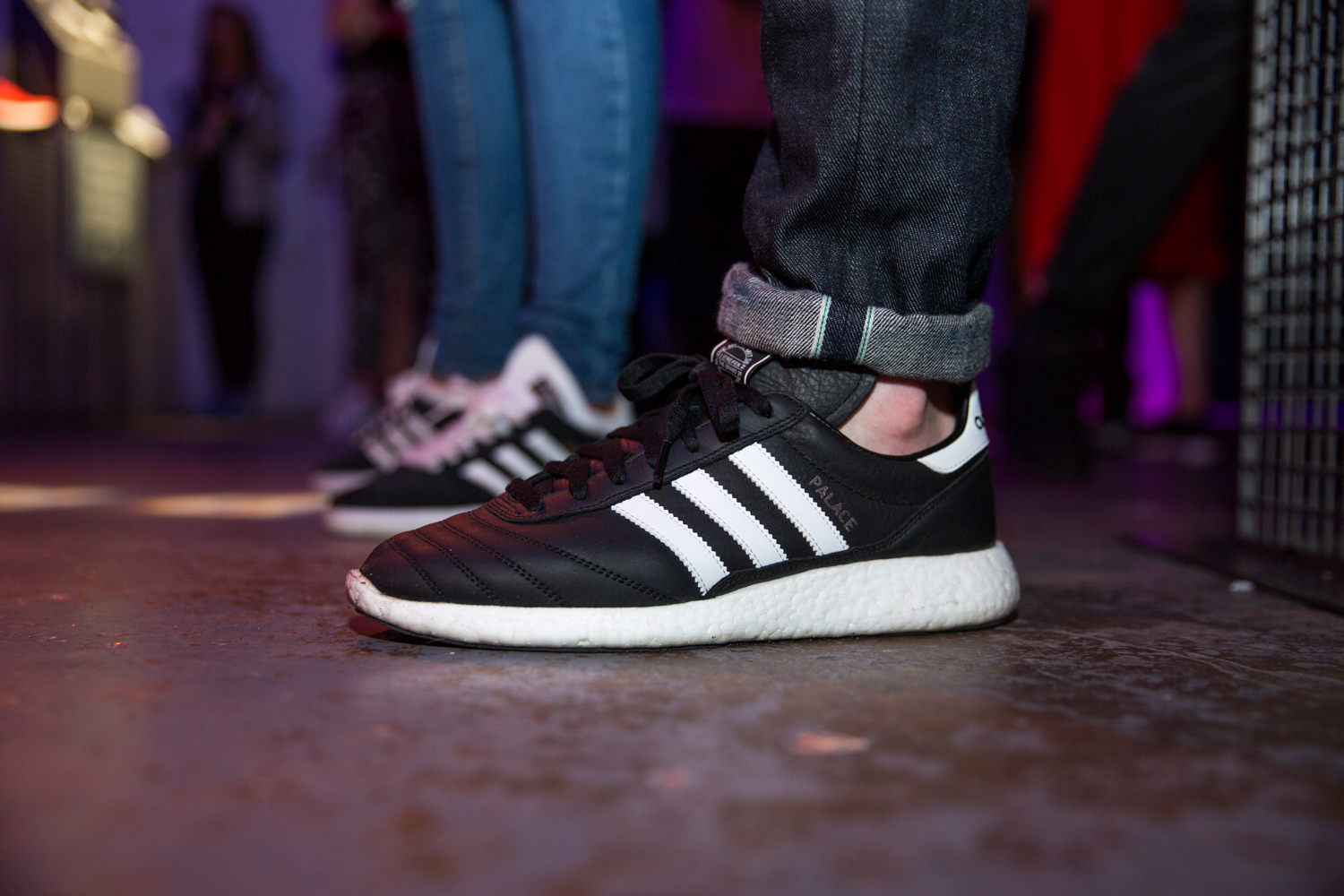 Thirdly, in the Sam Labs studio, we were encouraged to explore the 'open source’ concept behind the Ultra Boost by using a clever set-up of electronic toys developed by Sam Labs. We were able to customise our shoes with step-counters, twitter activated sound modules and controlled lighting to experiment and reinvent the Ultra Boost, all linked together through a series of receivers controlled through an App. 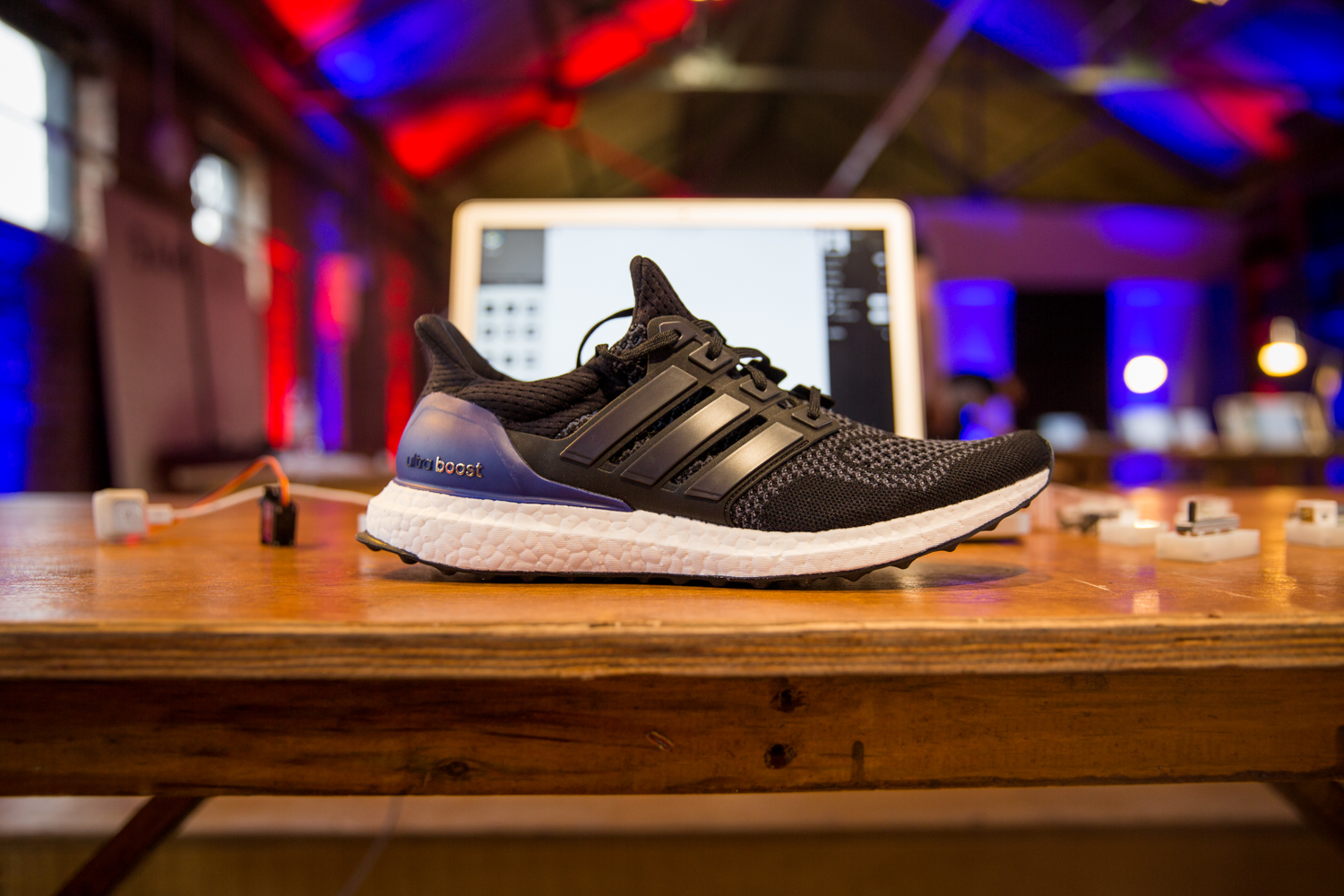 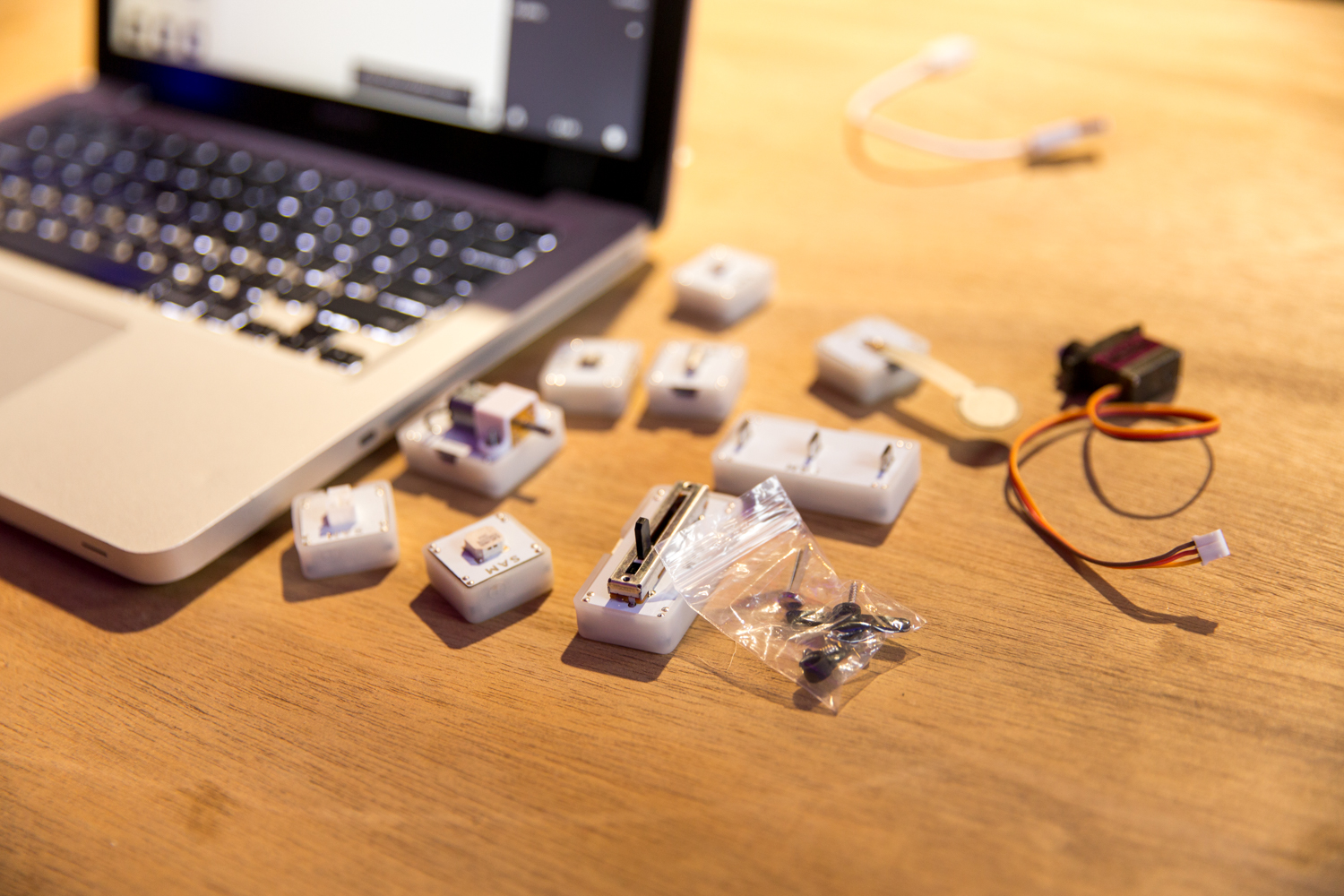 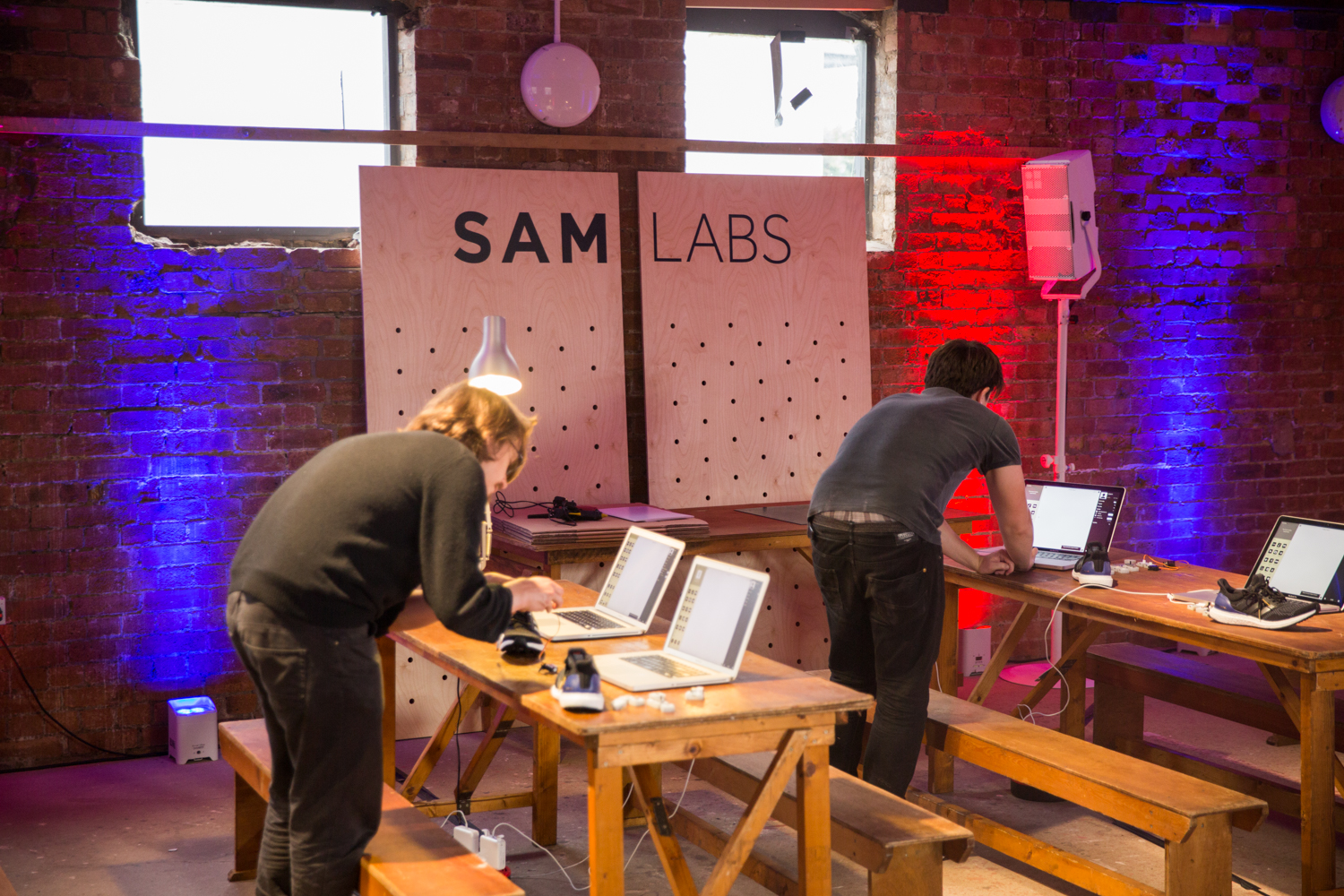 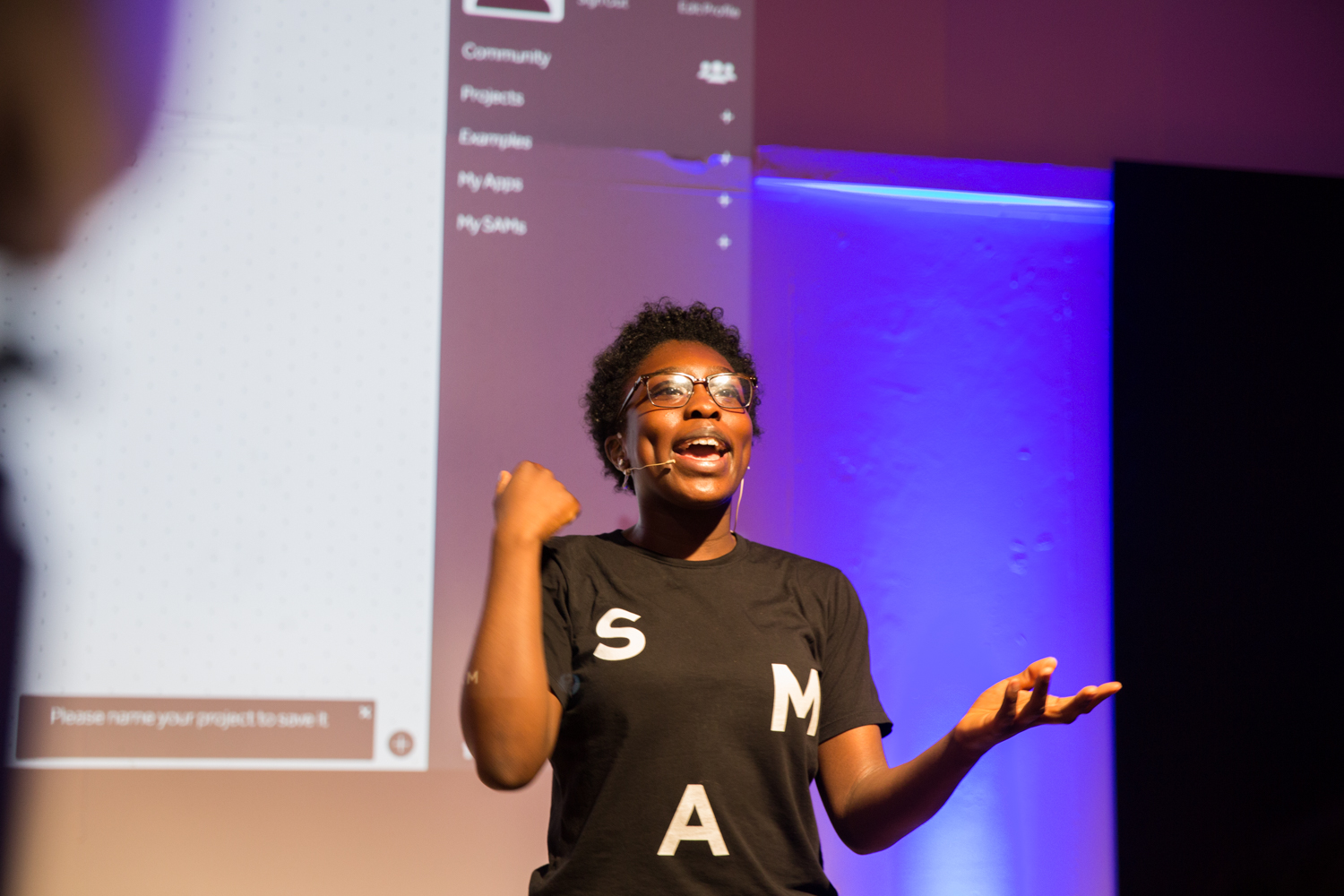 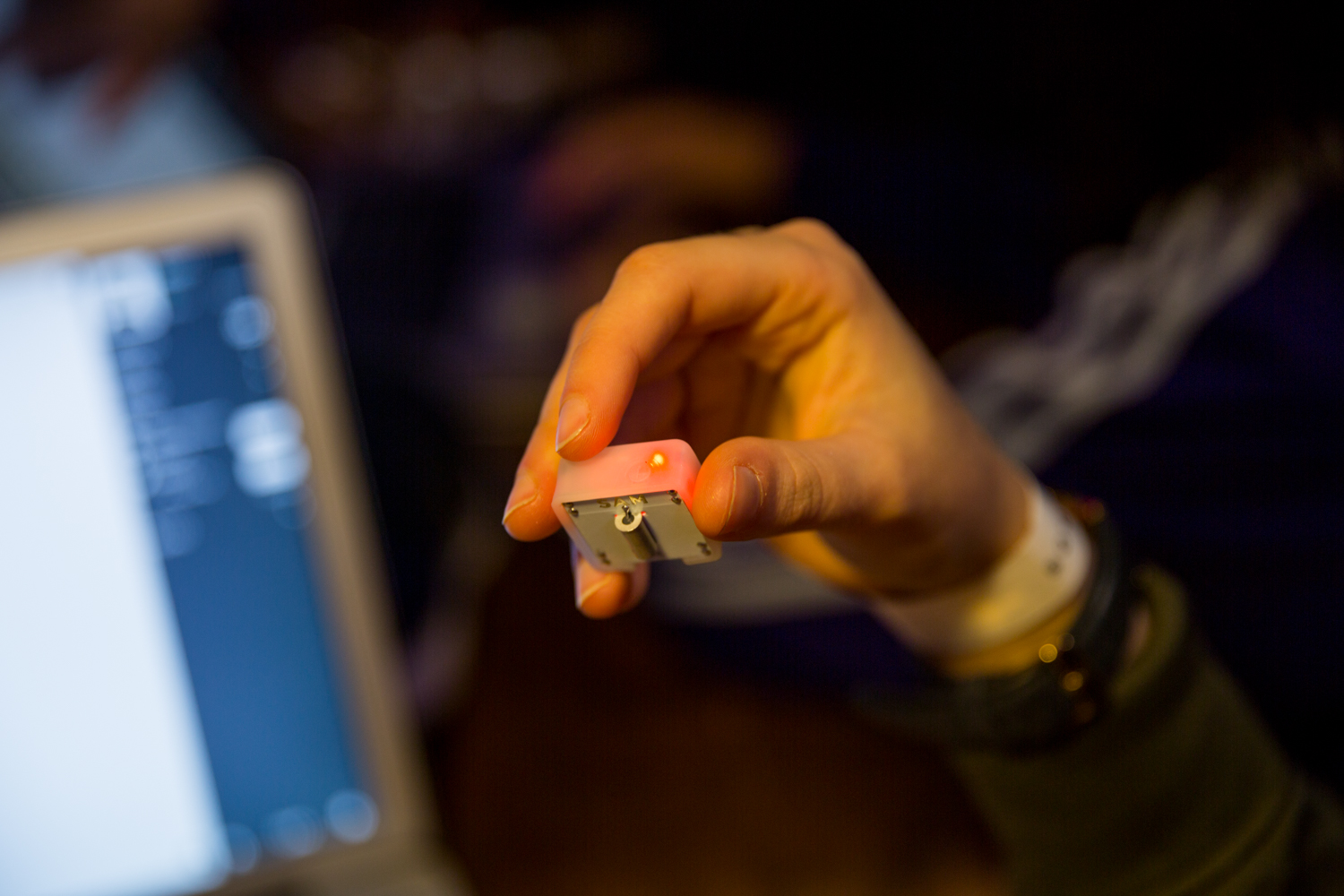 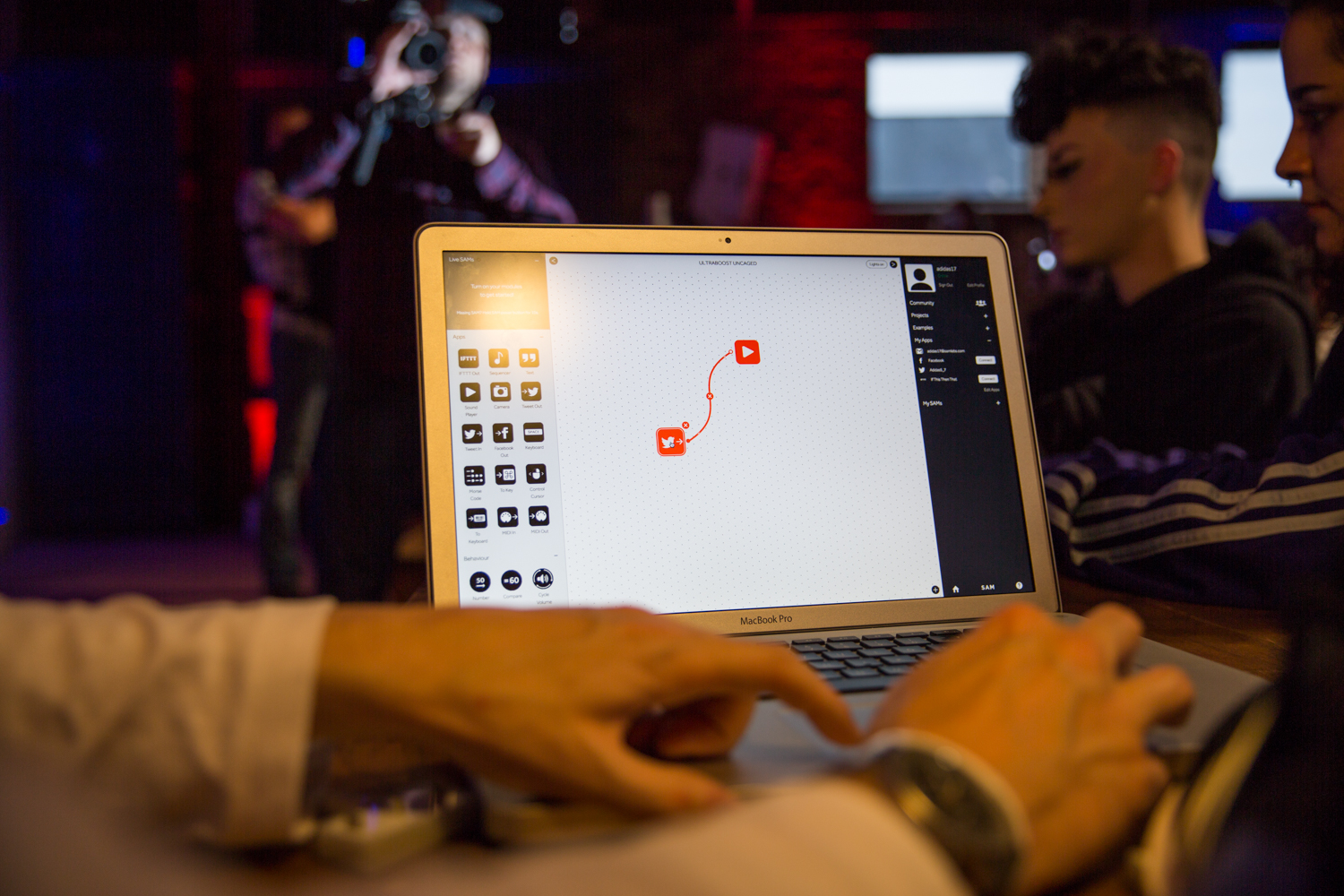 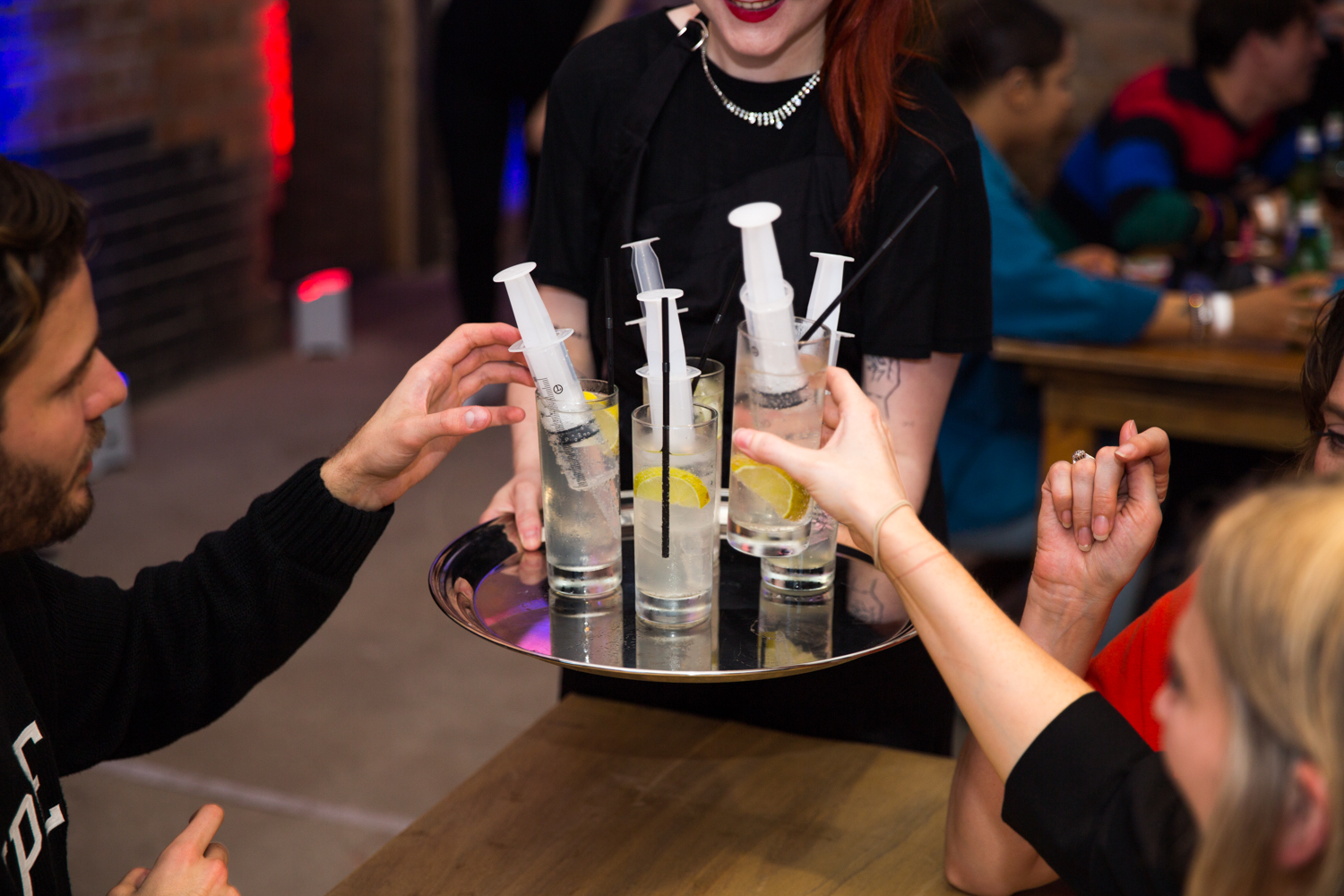 The event truly represented the creative thinking behind this latest release from adidas, which all began by consumers taking a alternative approach in adapting a pre-existing product, unknowingly influencing its future.

Keep an eye out for the new adidas Ultra Boost Uncaged launching in selected stores and online at size.co.uk this week. 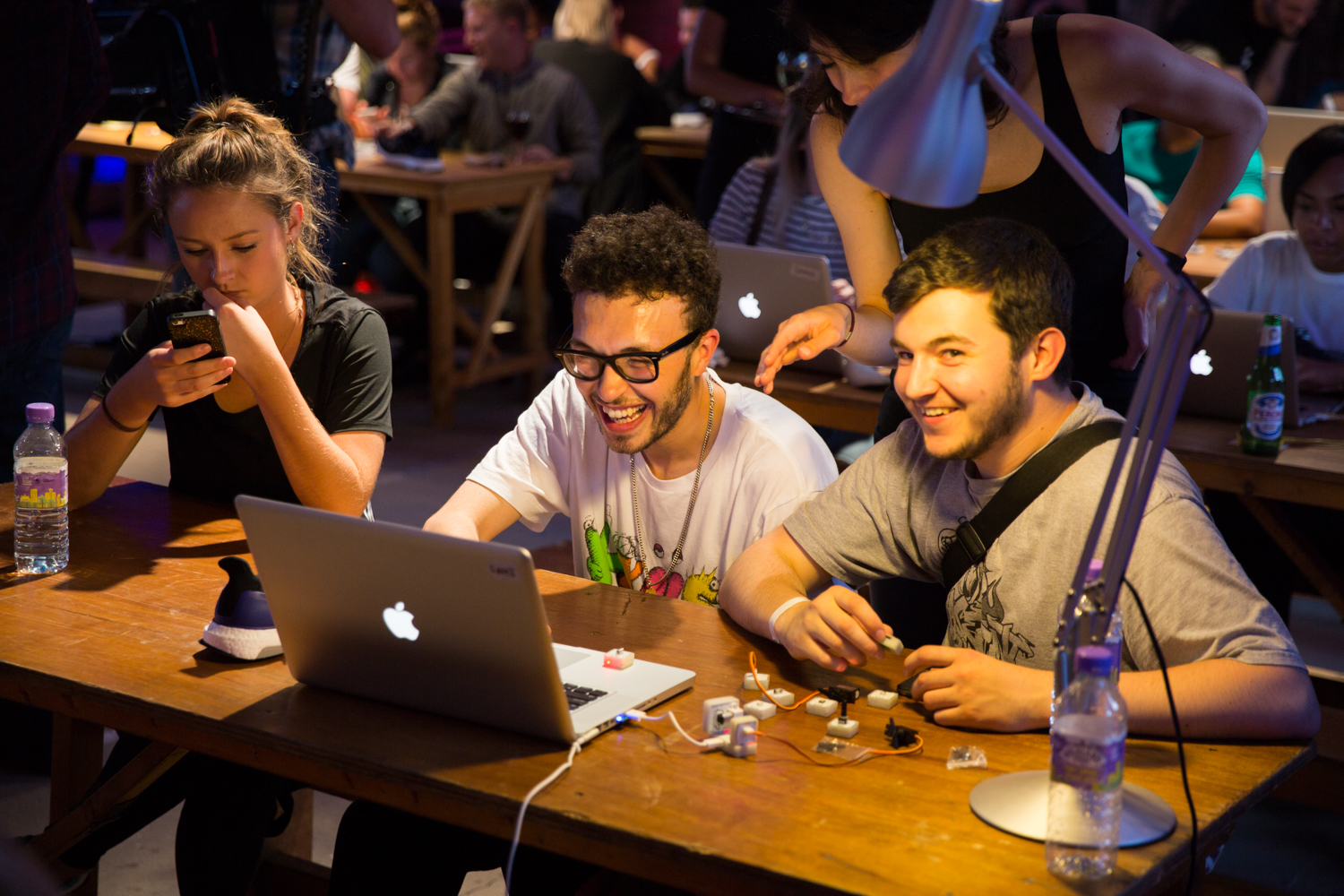 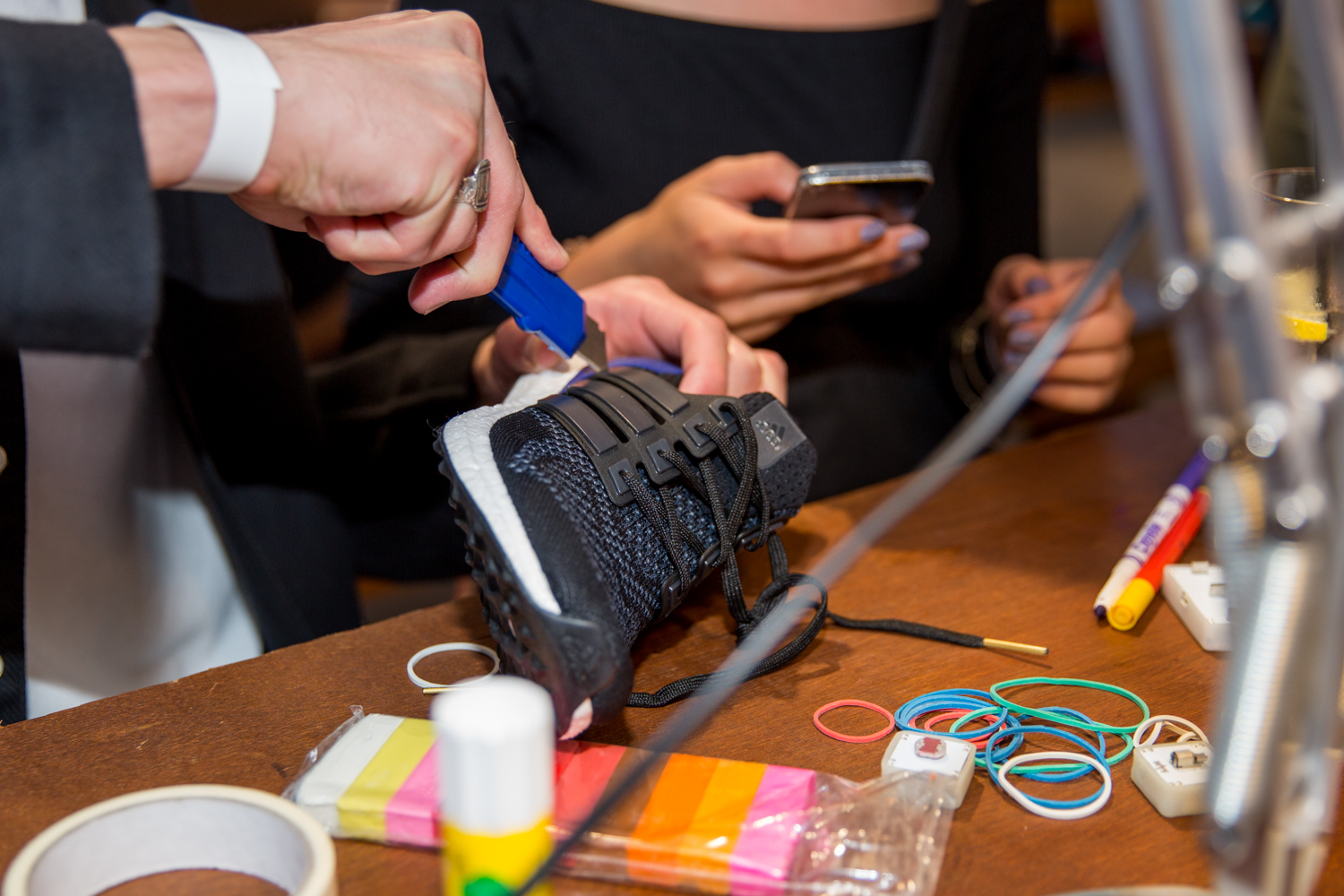 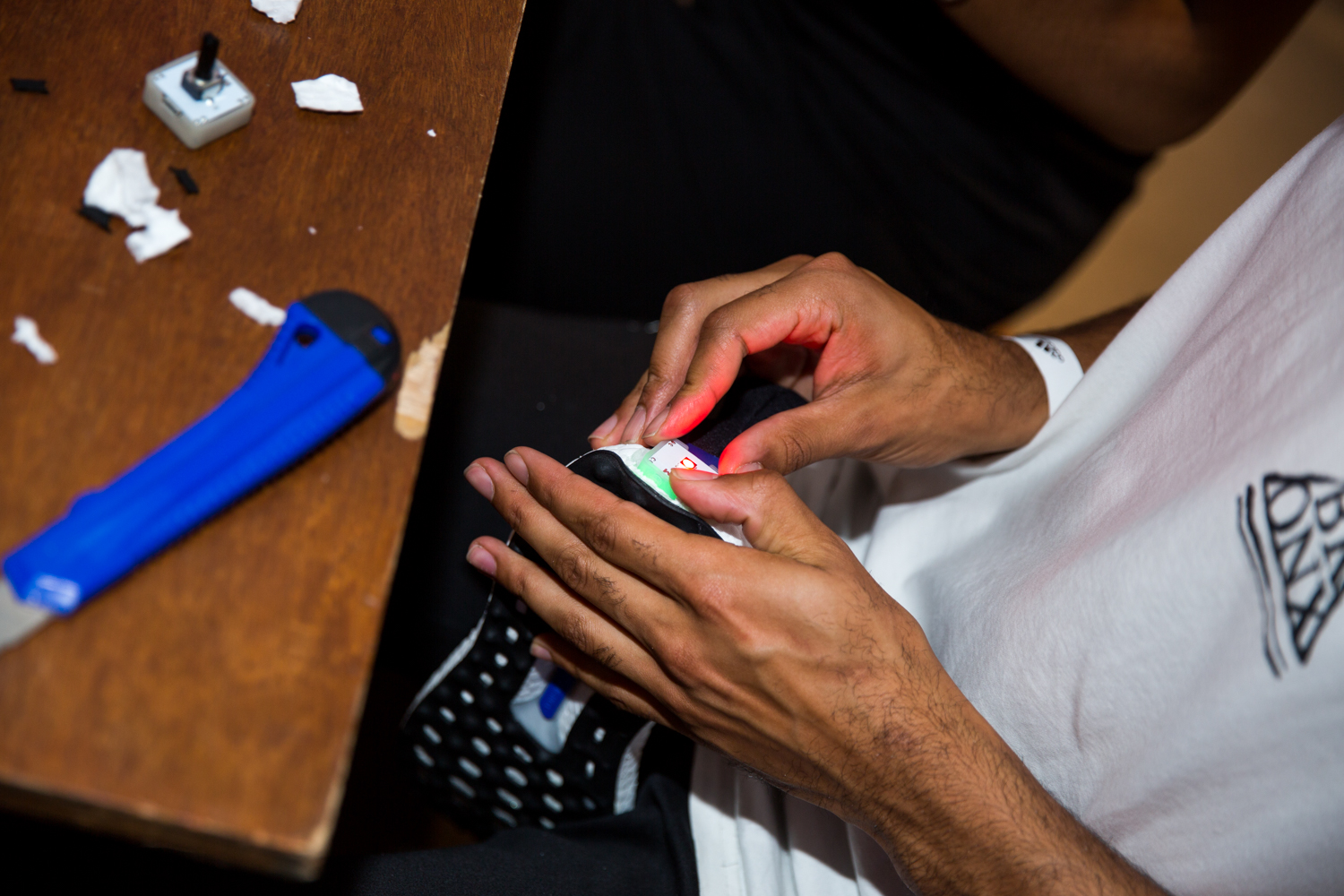 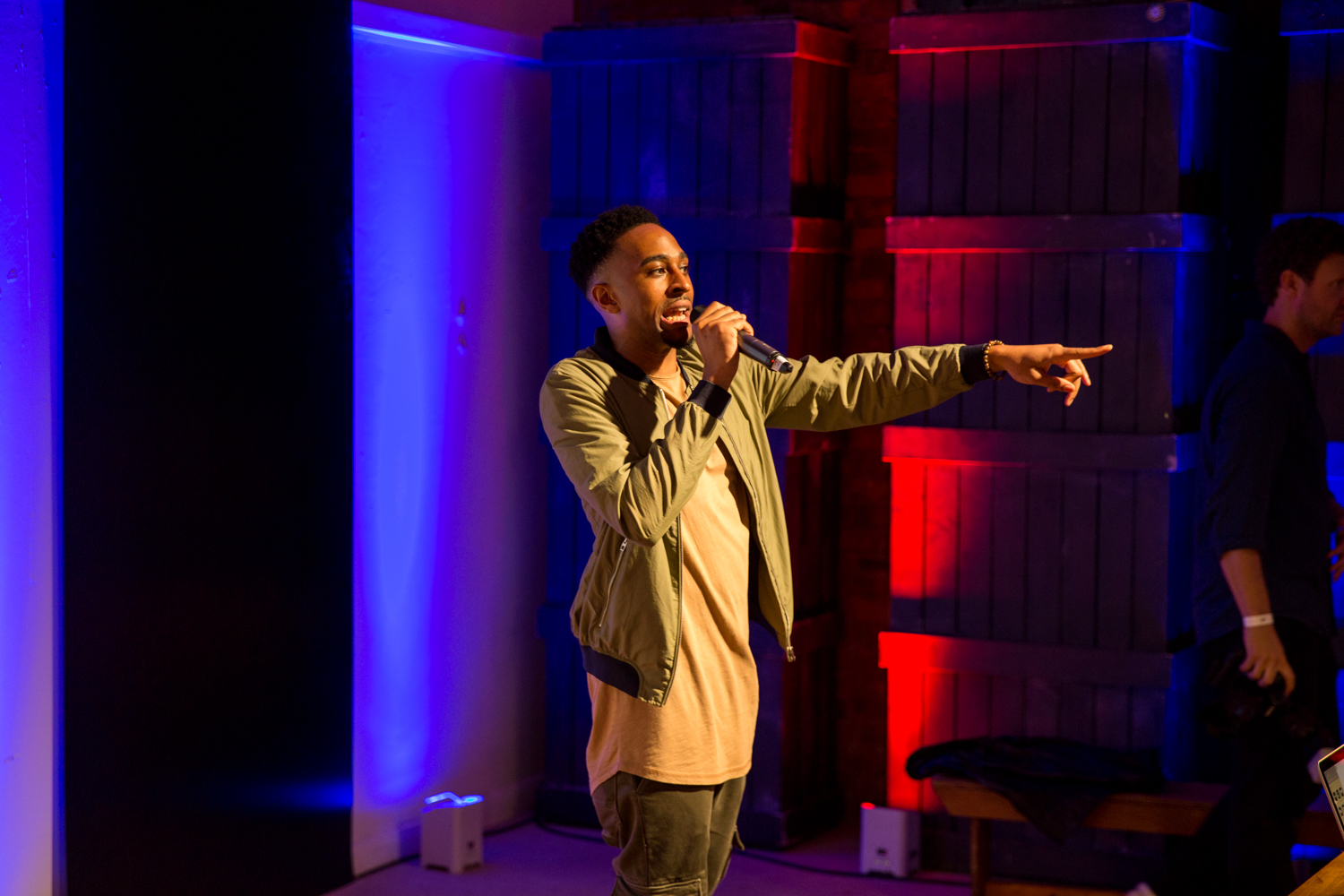 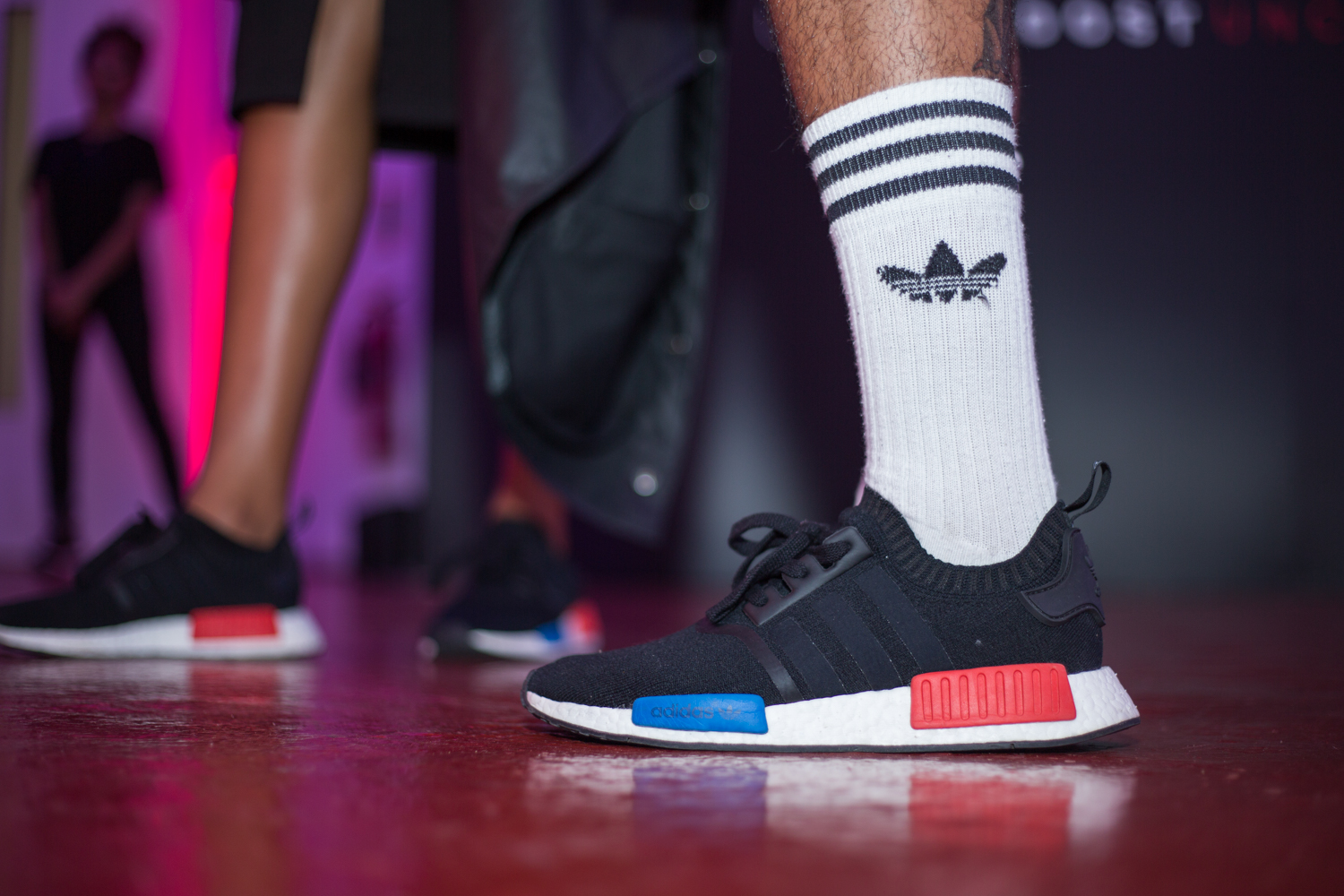 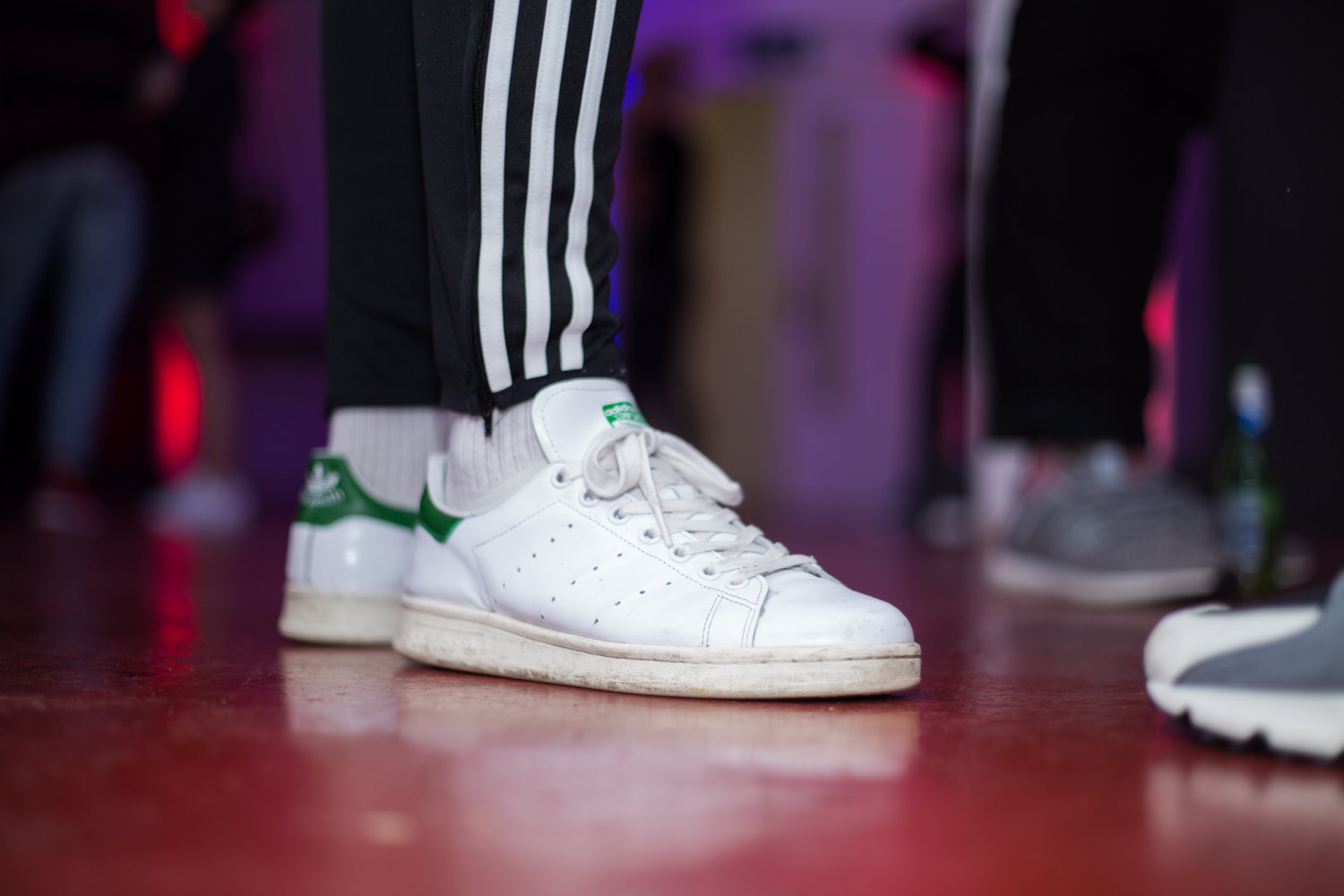 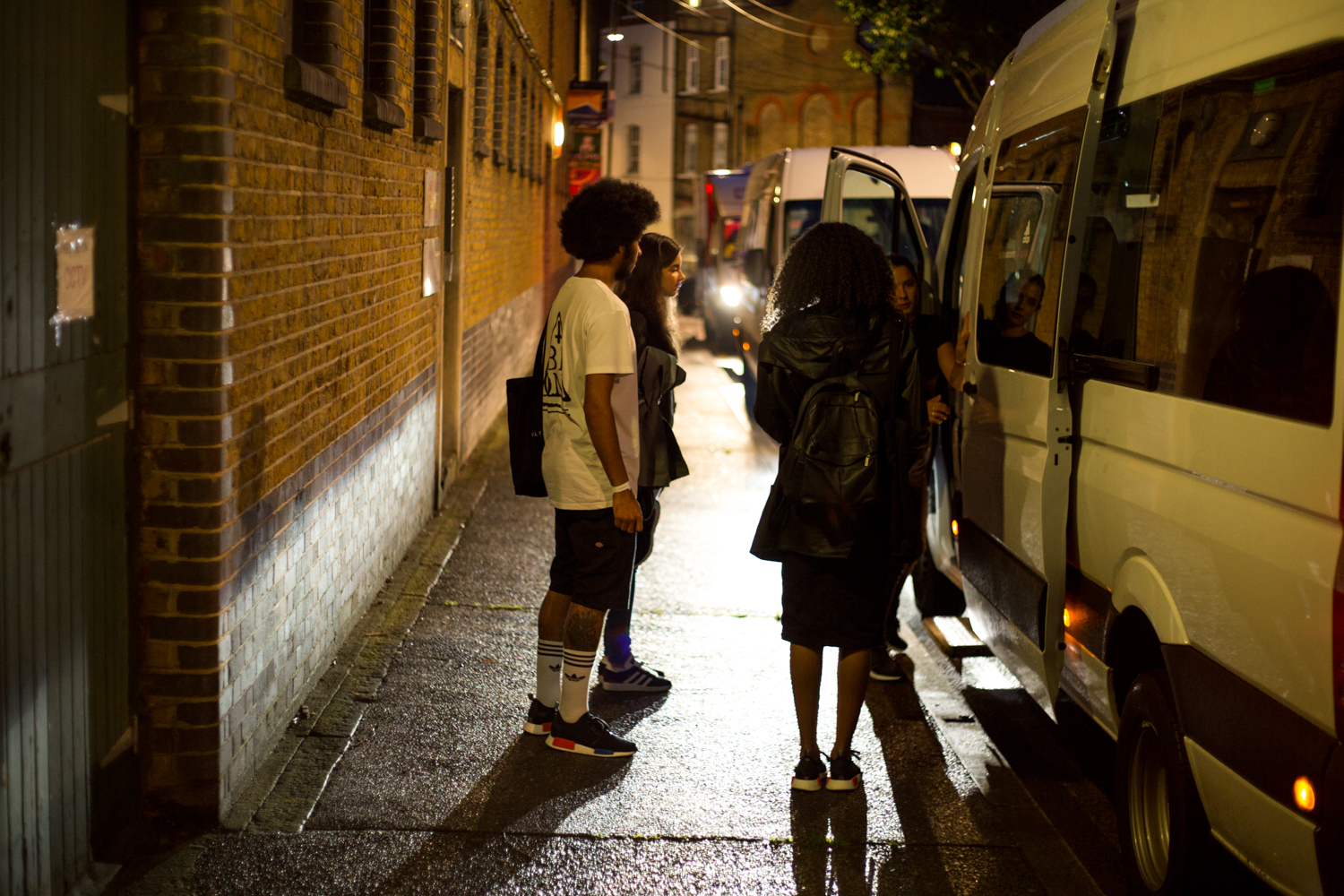 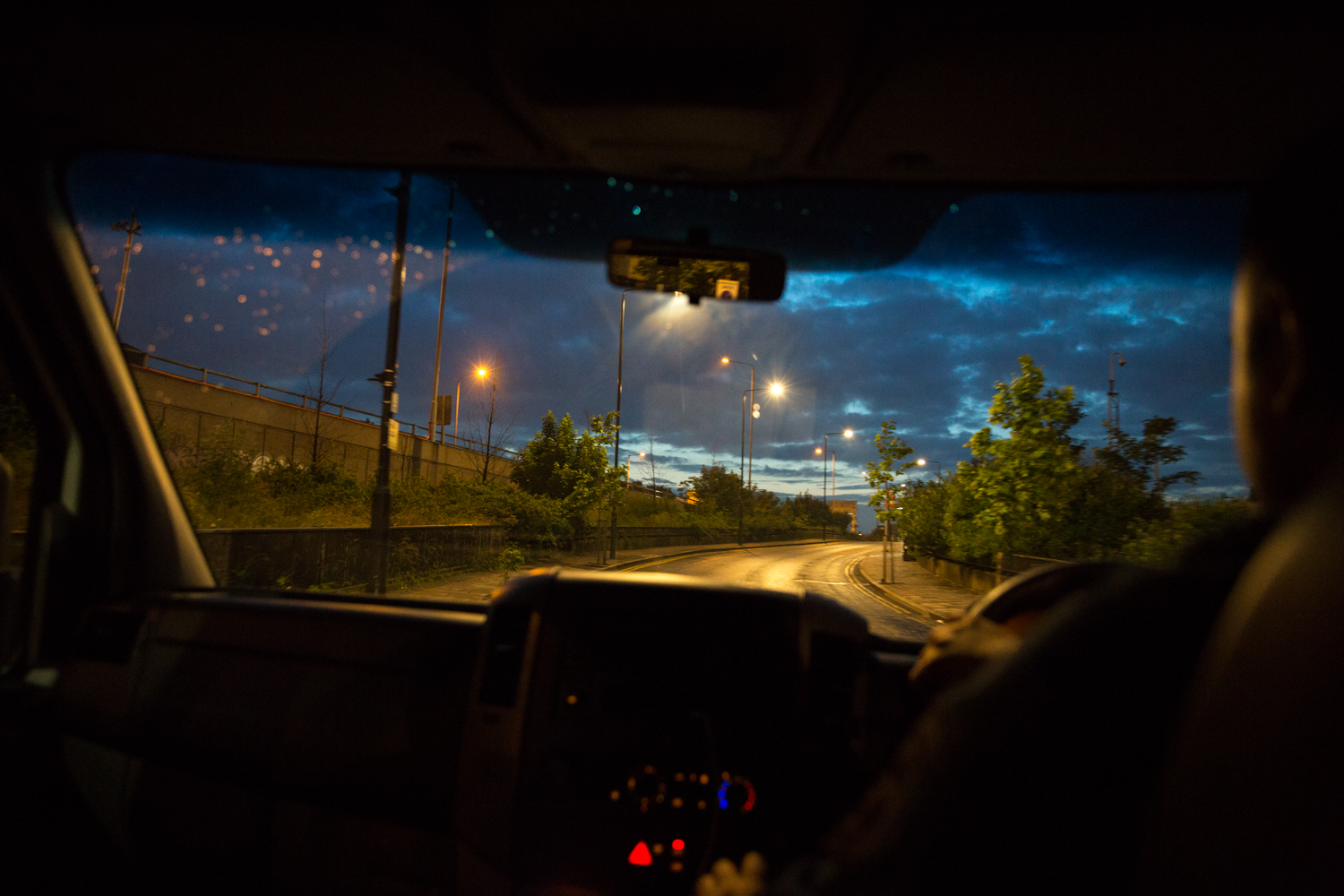