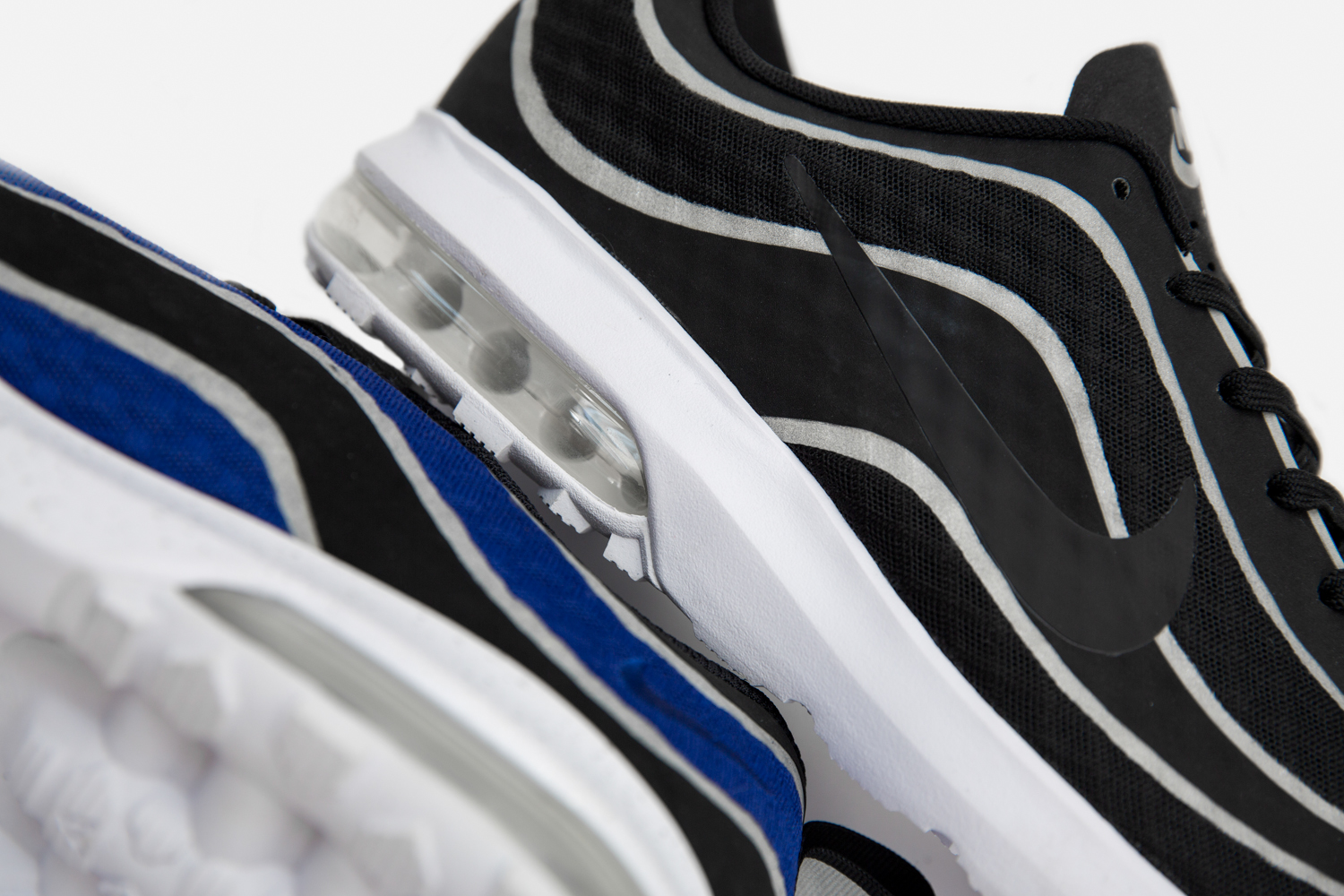 Building anticipation for more exciting releases ahead of the upcoming European Championships this summer, Nike have introduced the latest instalment in their 'Pitch to Pavement' story in the form of the Air Max Mercurial R9. 1998 saw France reign victorious in their home country over previous World Cup holders Brazil, and as well as the obvious excitement of witnessing the action on the field, footwear fans were glued to the feet of two players in particular. Zinedine Zidane led France in his Adidas Predator Accelarator (some might say one of the greatest Predators of all time!), and the other pair belonged to a certain Ronaldo Luís Nazário de Lima, and came in the form of his signature Nike Mercurial Vapor R9. It's vibrant yellow, blue, and silver colourway and pull-tab style tongue made them head-turners in the tournament in amongst the other monochrome boots on the feet of his teammates. 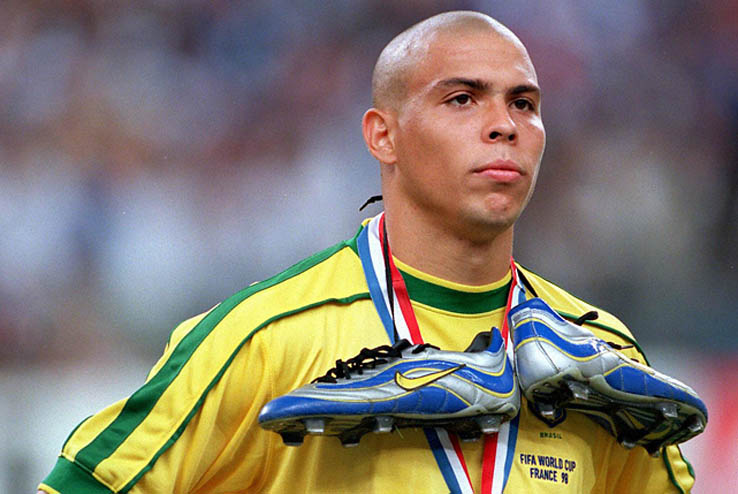 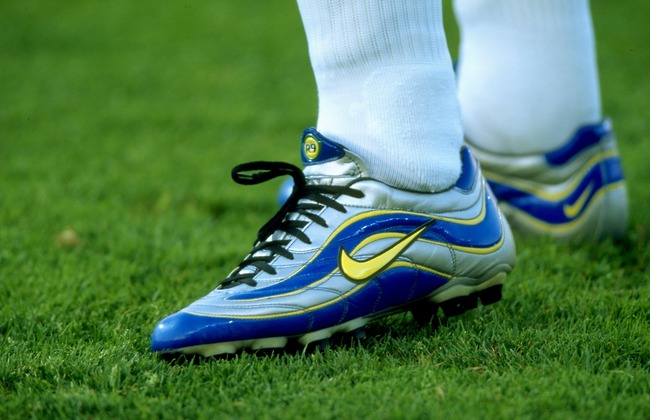 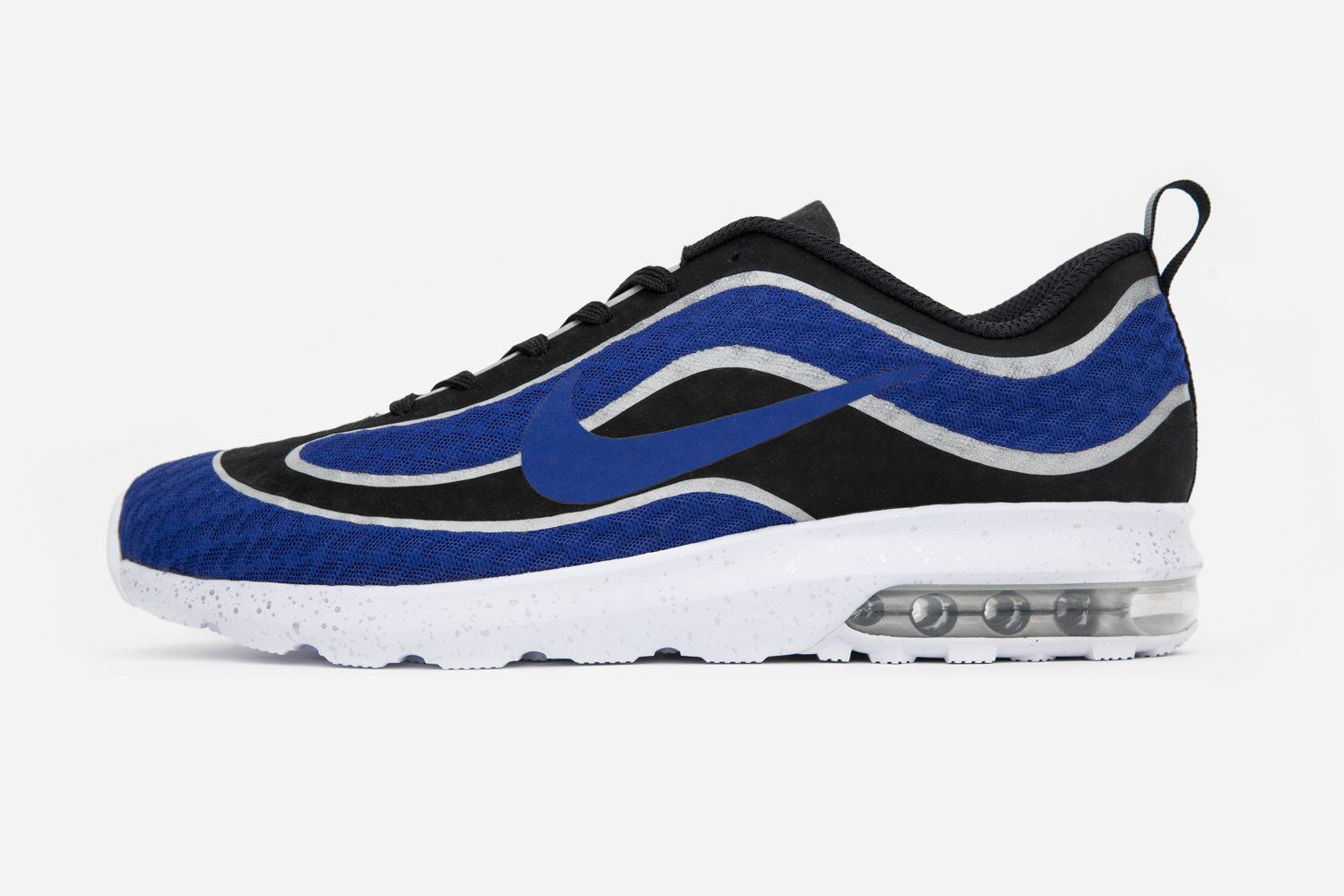 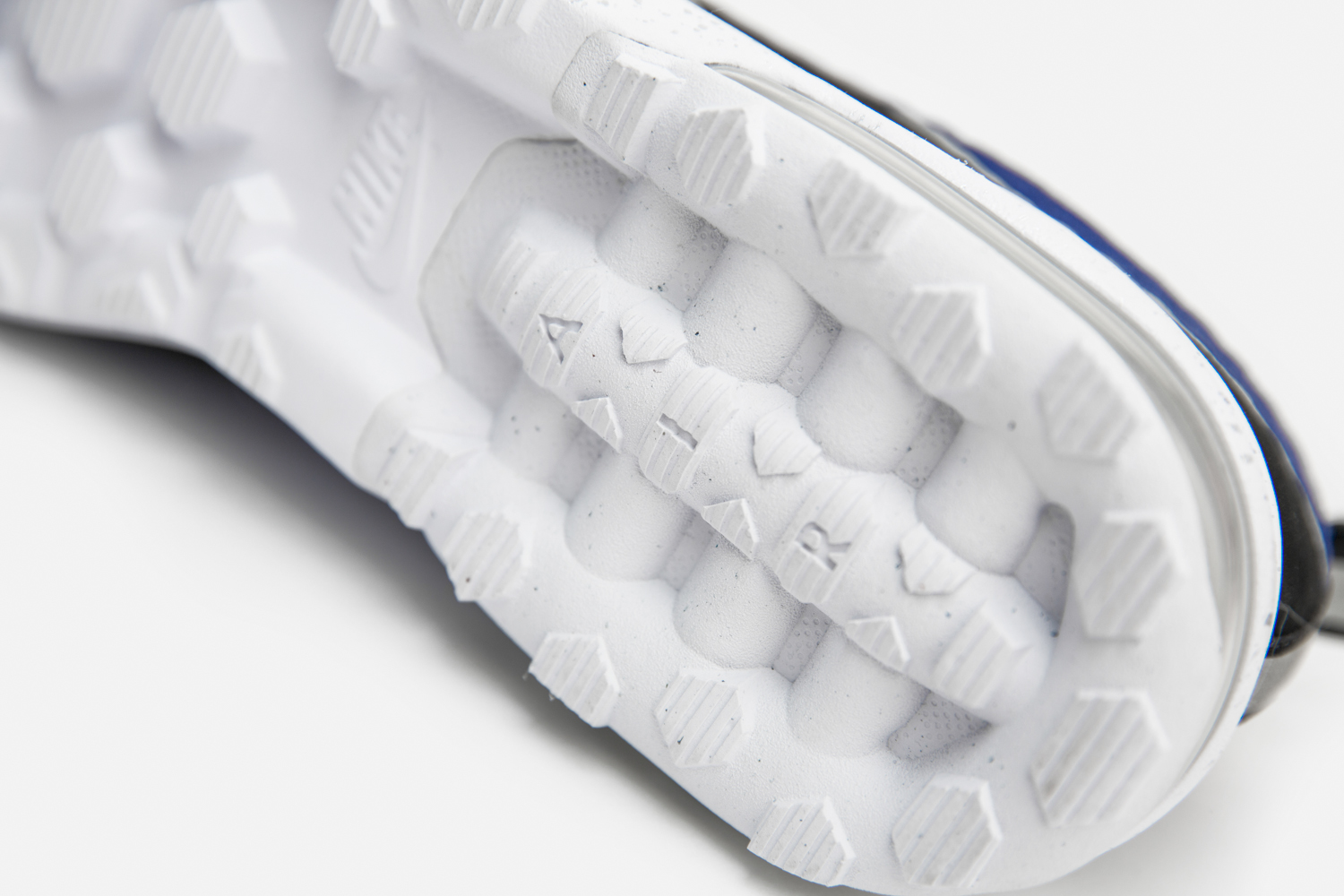 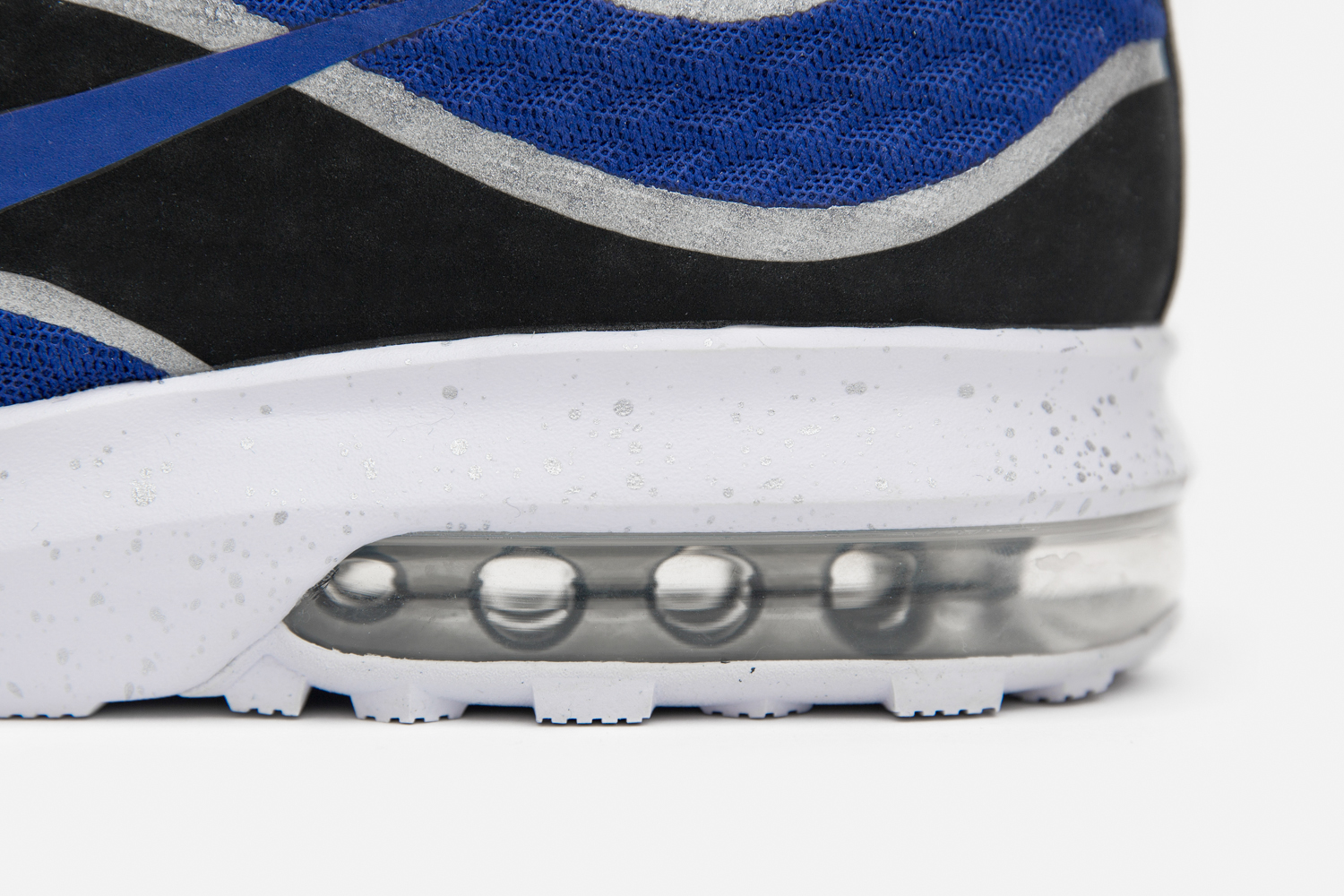 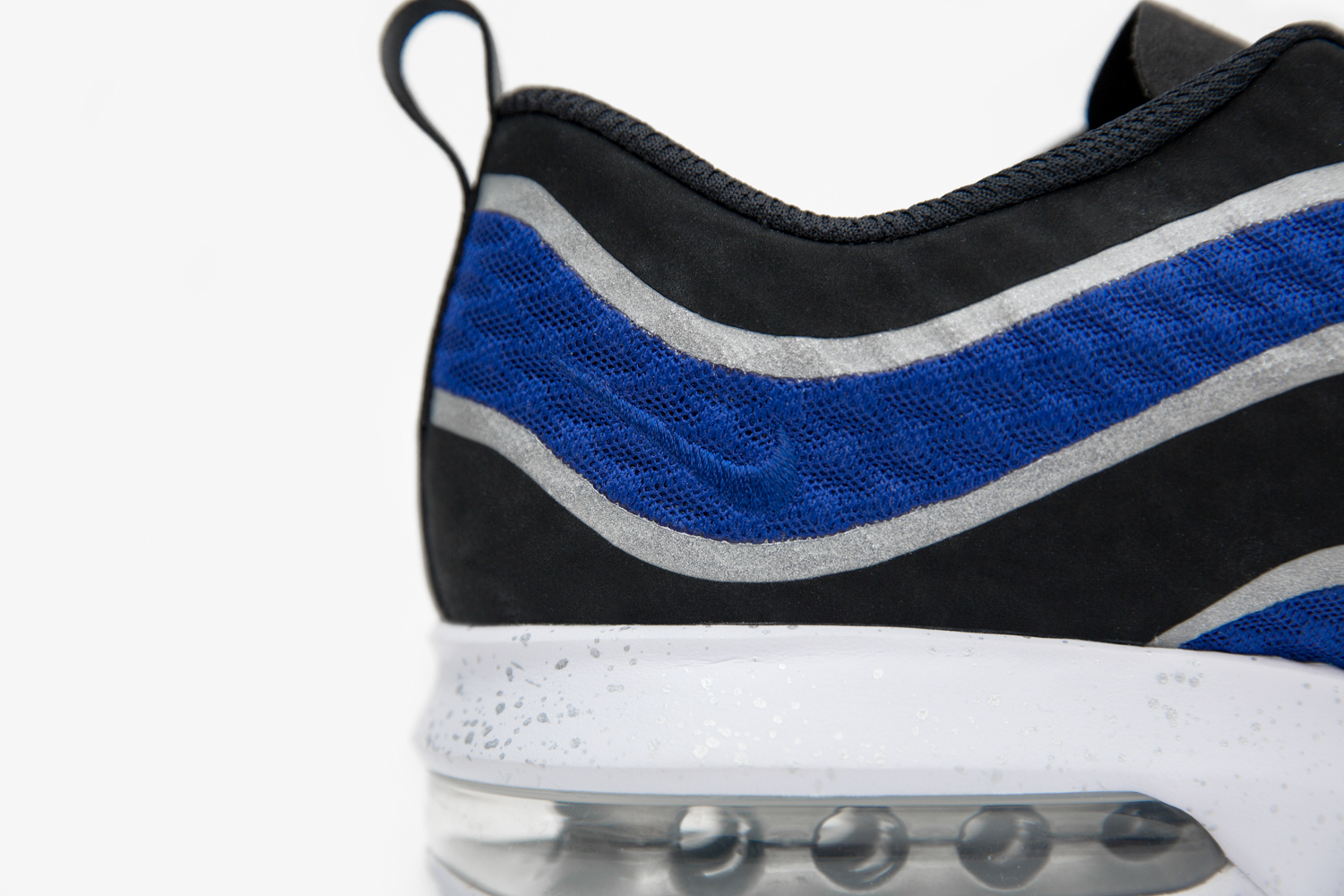 Sitting perfectly beside the Mercurial Superfly, Footscape Magista and Hypervenom, the Air Max Mercurial is a street-ready development of the classic boot it's inspired by. Adorned with the same trademark waves that helped Ronaldo score four goals throughout the tournament, the pack consists of three colourways which all take elements from the palette of the original cleat (the all white version is not featured, but check back later this week for an updated look). All three colourways of the Nike Air Max Mercurial R9 will release online and in selected size? stores on Friday 20th May, priced at £100 and available in sizes 6-12 (including half sizes.) Look out for links posted at 8am over on our Twitter and Facebook pages that will take you directly through to the products. 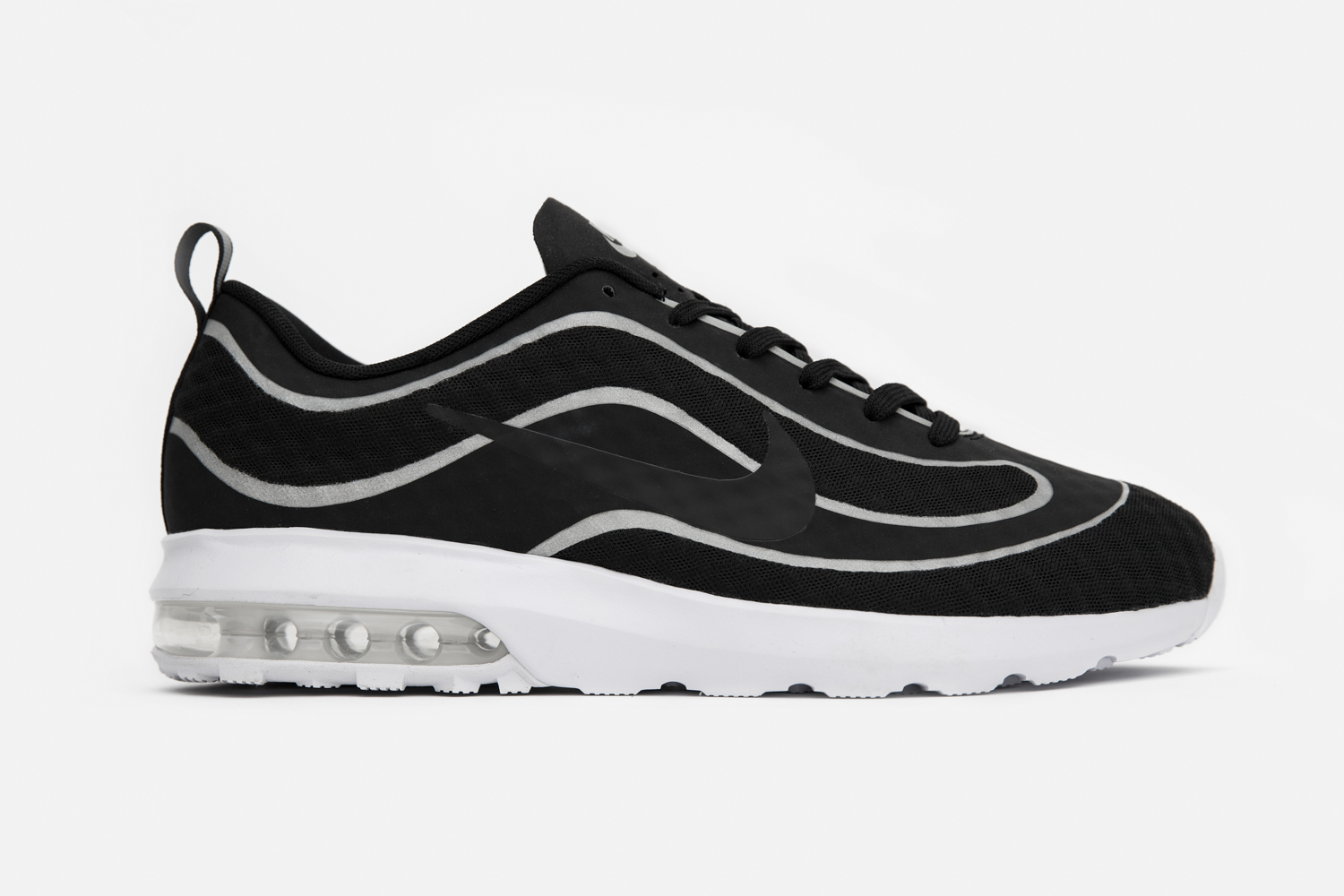 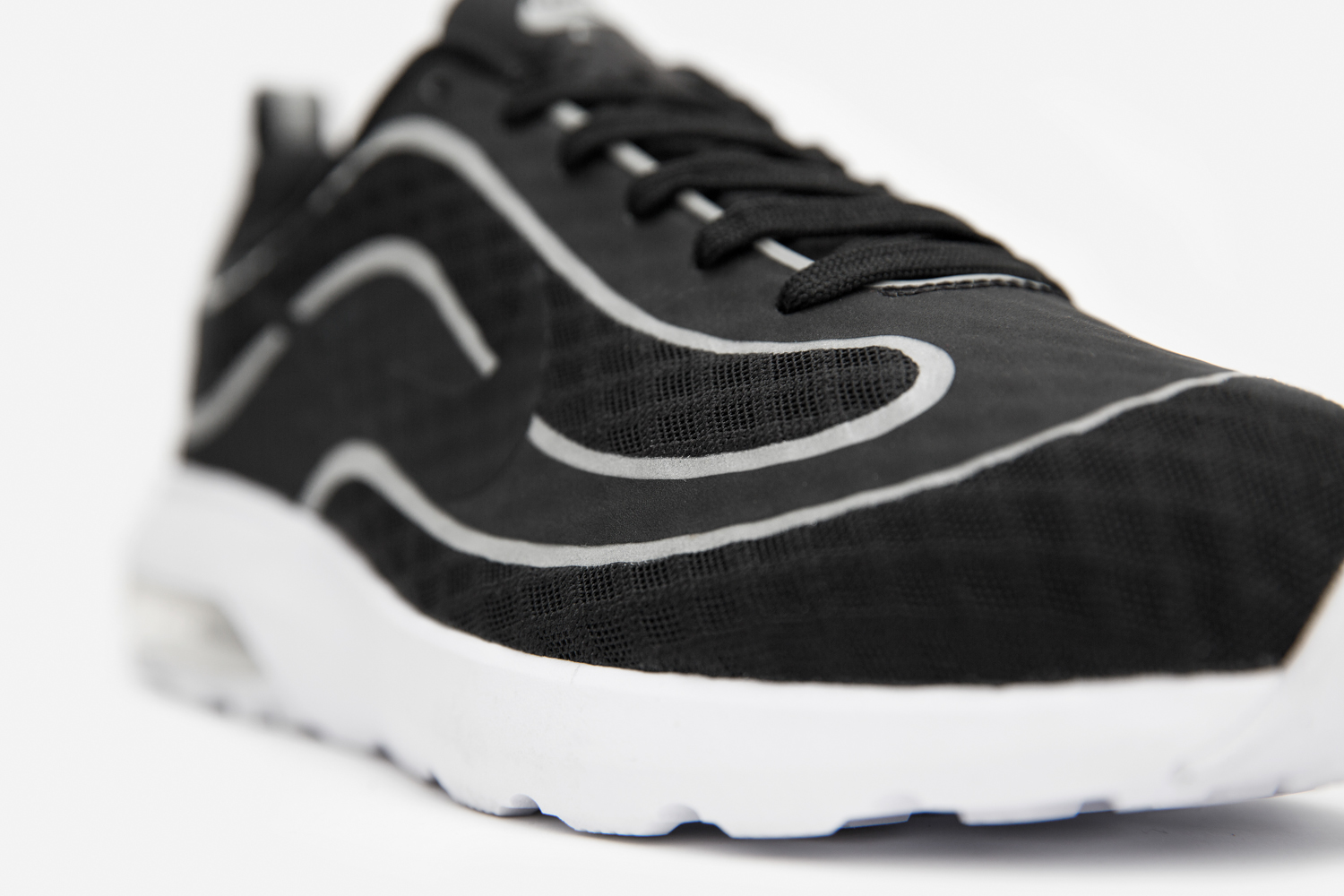 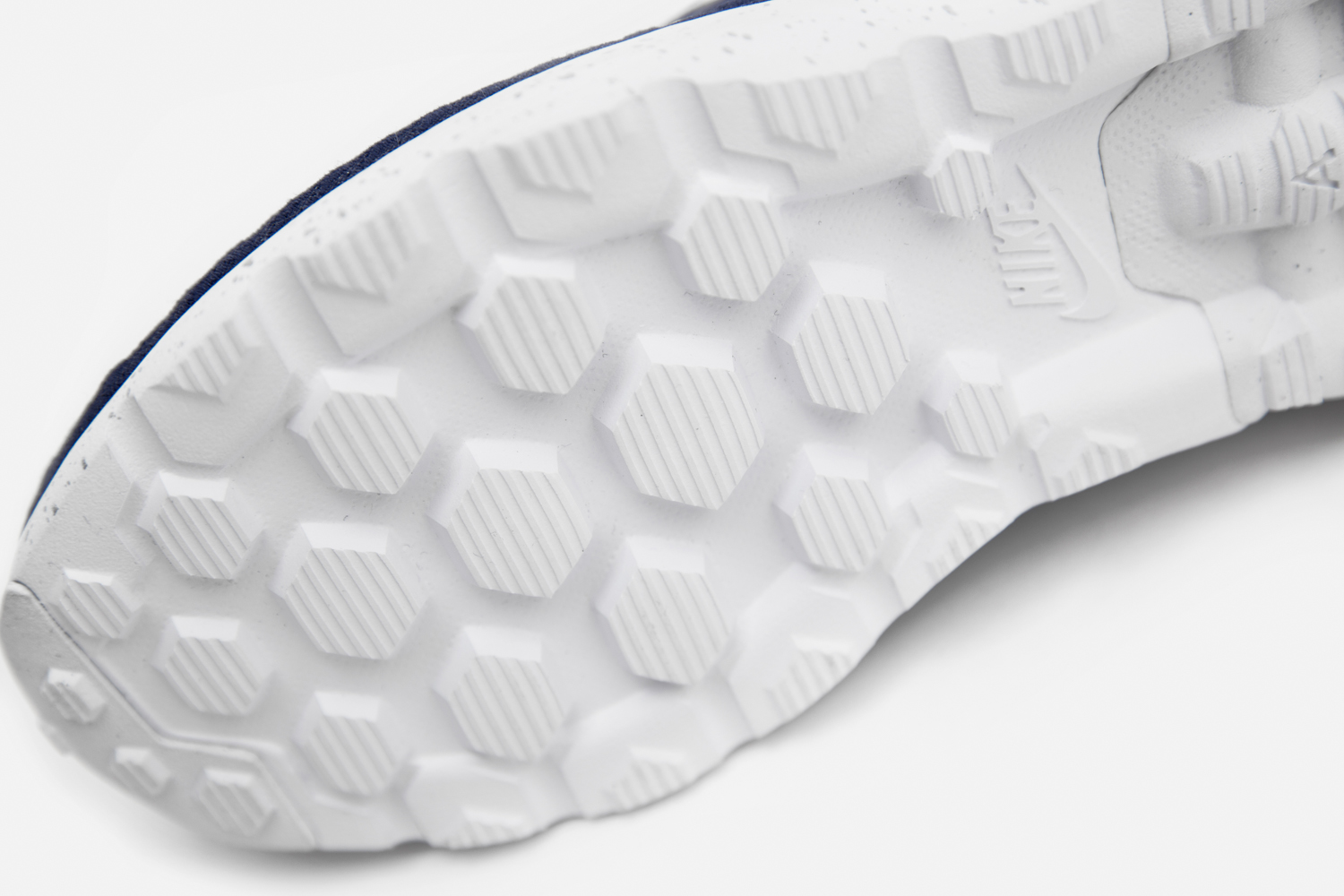 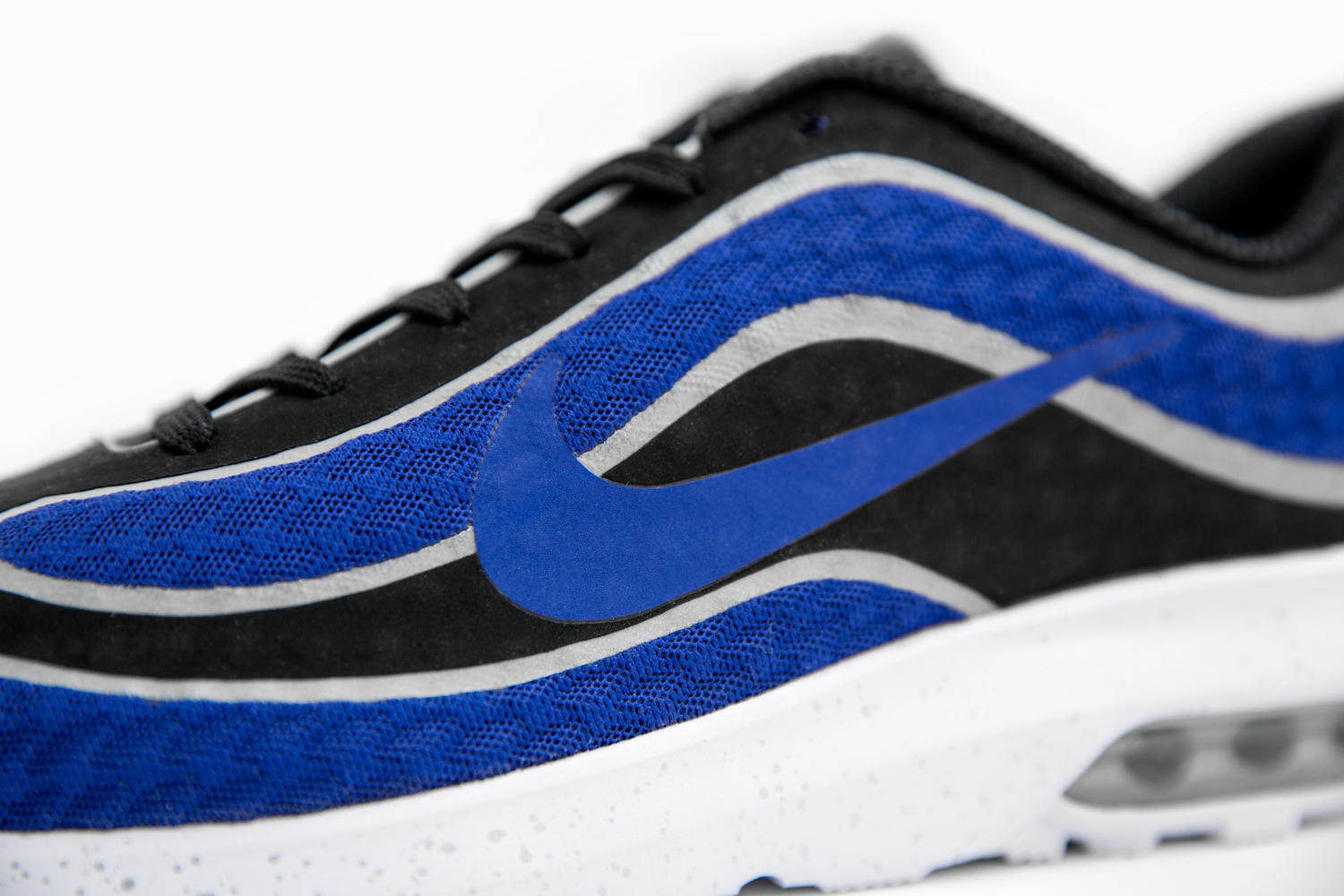