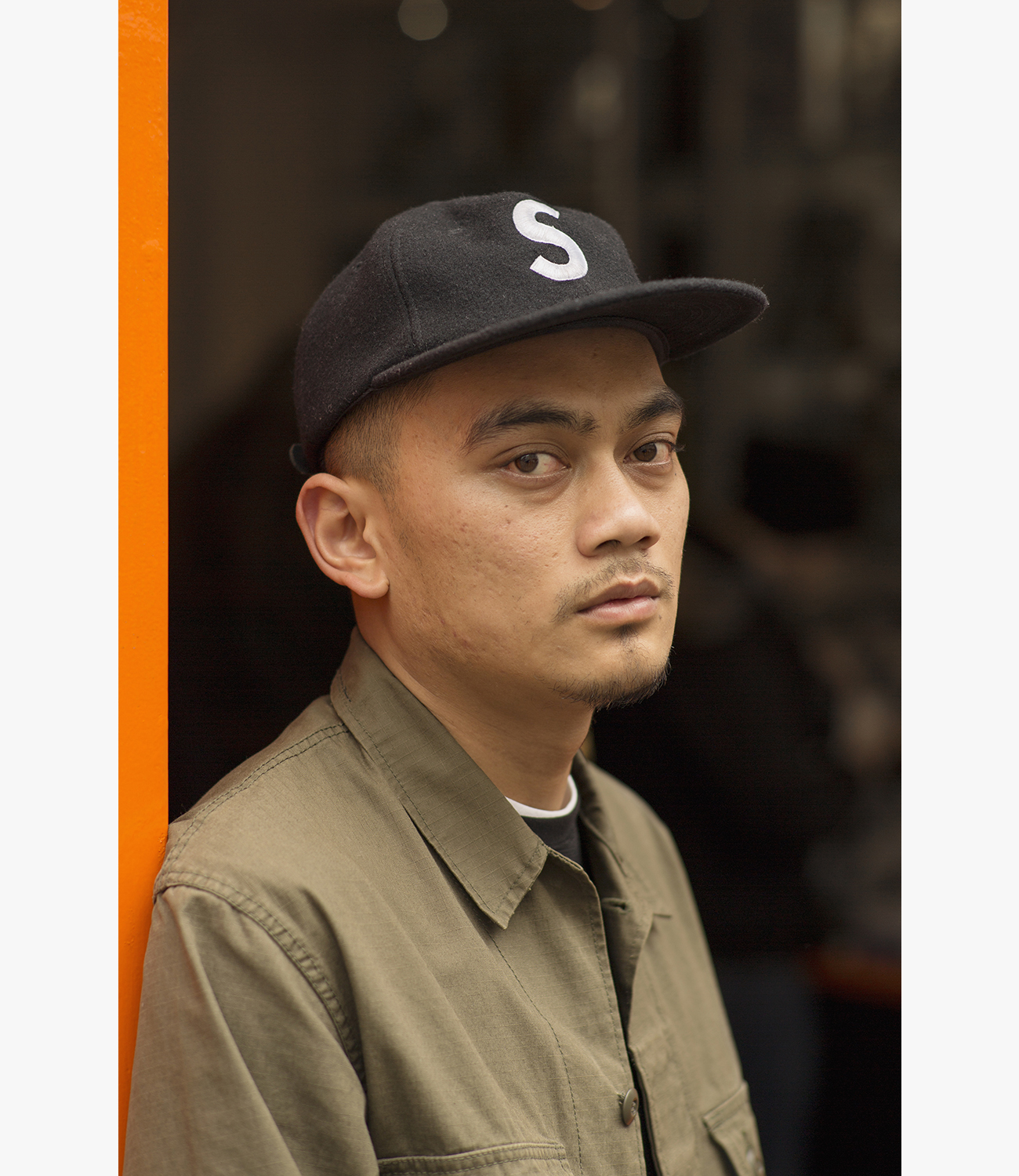 The London Underground club scene is still as popular as ever despite a few venue setbacks in modern times, and the recent resurgence in an older, niche UK sound has seen a wave of new DJ's come through the ranks to showcase their selection. 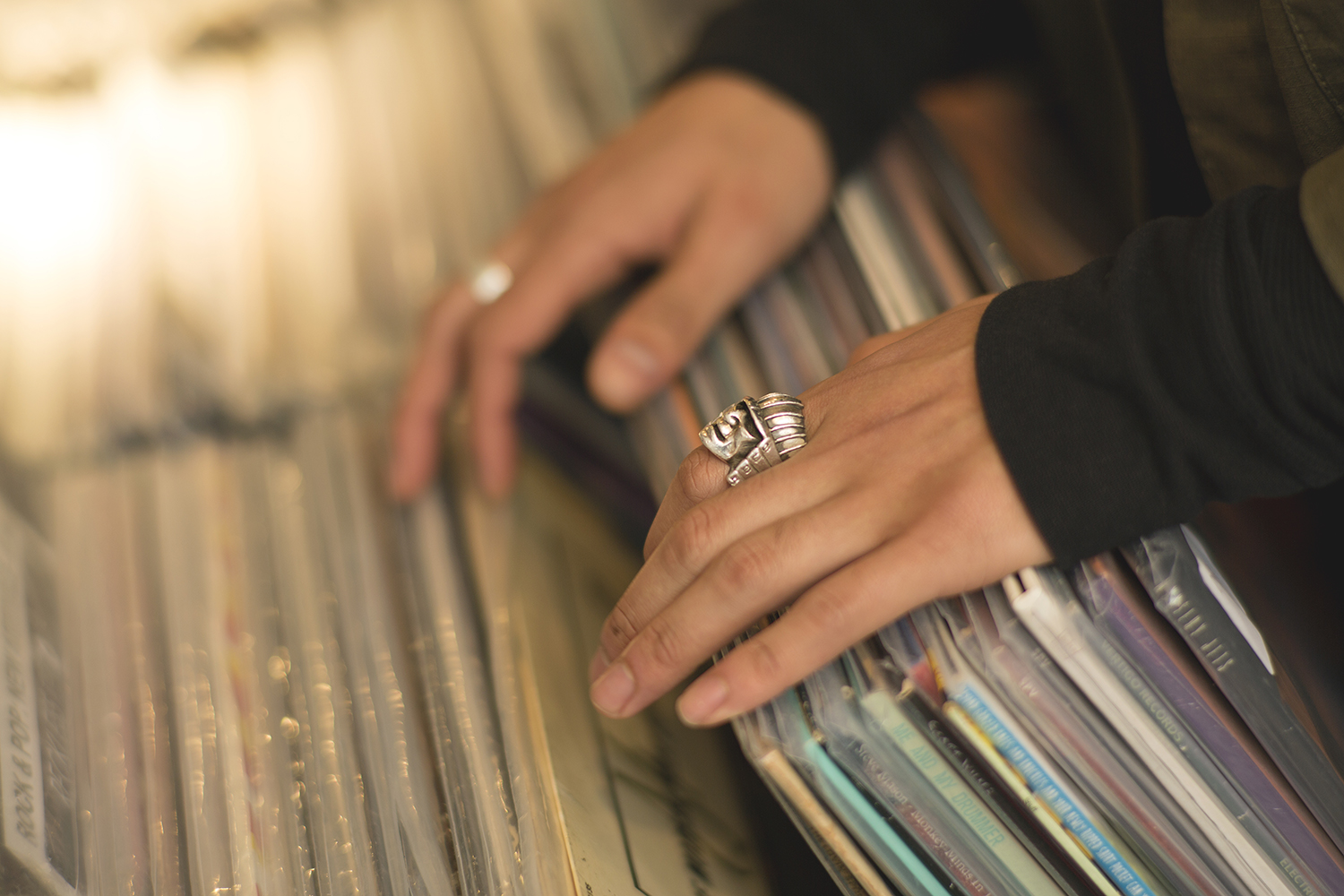 One collective gaining momentum in the capital are The Spot, a 6 man strong crew of DJ's who regularly put together a lo-fi show on internet station Radar Radio.  Advances with technology have made it so much easier to get yourself out there and create your own radio station to play the music that you want to play, and that’s exactly what The Spot have done. Their sets see them playing an eclectic mix of classic hip-hop, dancehall, garage, and a bit of everything in between. We met up with one sixth of the crew, Ahmad Graida aka HighGraid, to find out why he opts for the Chuck 70. 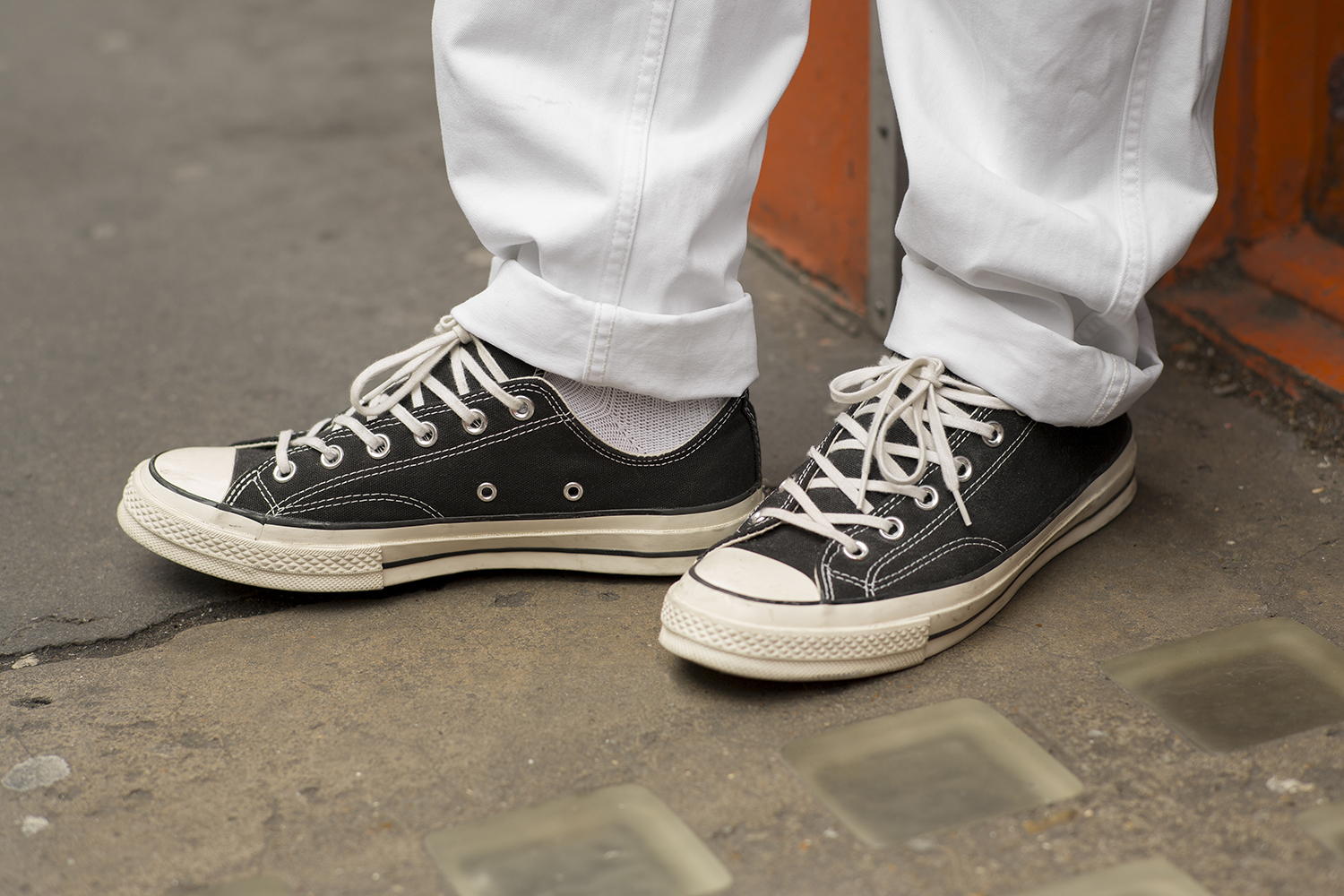 Ahmad's style is fairly clean-cut, combining dark, block colour workwear pieces alongside a contrasting white denim pant. Minimal branding is visible aside from Supreme's signature 'S' insignia typeset in Futura Heavy Oblique and Ahmad's signature Samurai silverware. The monochrome palette of the All Star Low sits effortlessly alongside the pale white denim. It's an accompaniment that you choose to either dress up or use as a low-key addition to a clean outfit. 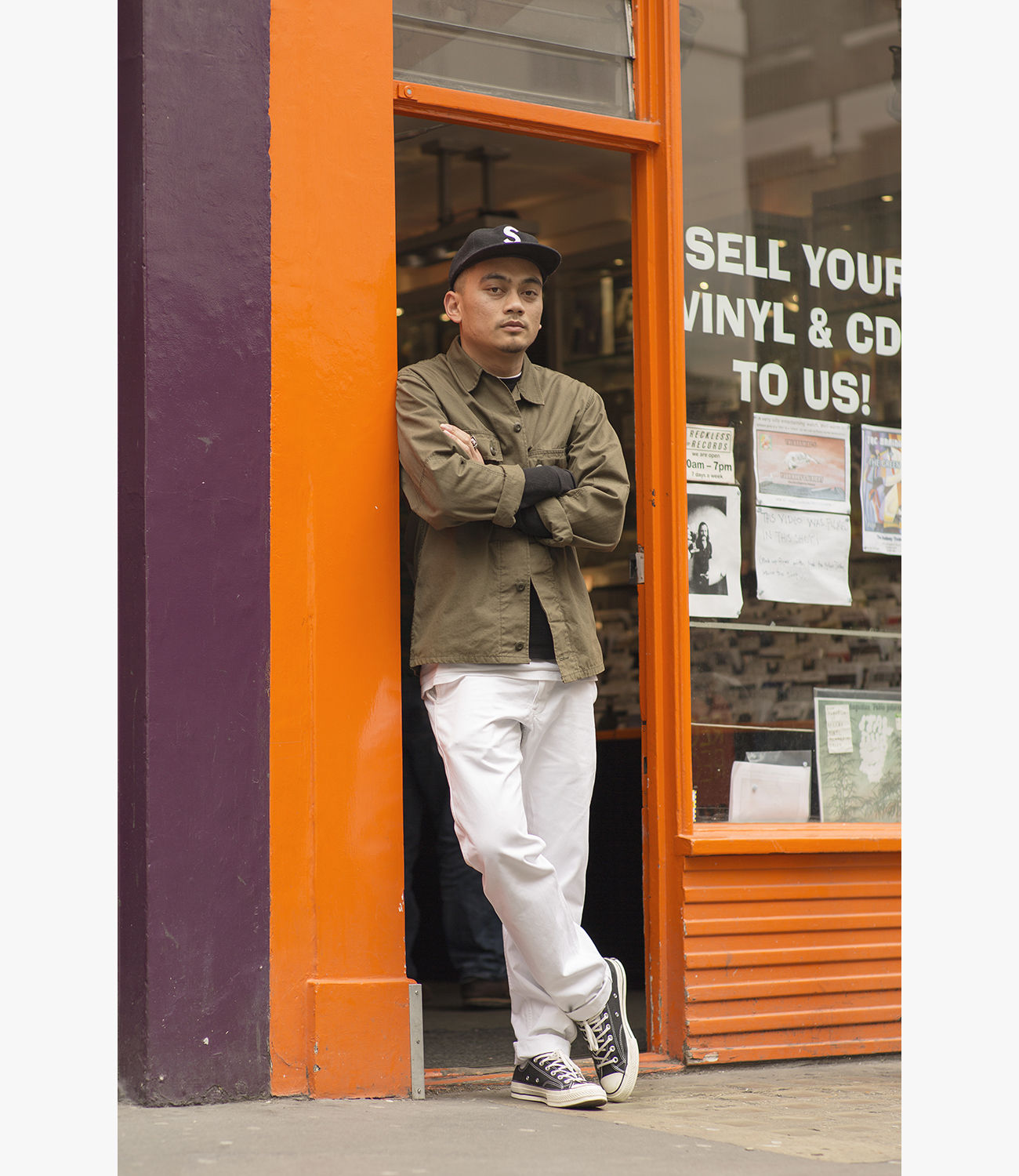 As you've seen over the course of our six observations, there are an unlimited amount of styles the Chuck 70 will happily sit together with, either as a high or low version it's very hard to go amiss. Shop our current range of Converse Chuck 70’s online here, and check out the rest of our feature here. https://youtu.be/Ig94kpwVK3Y