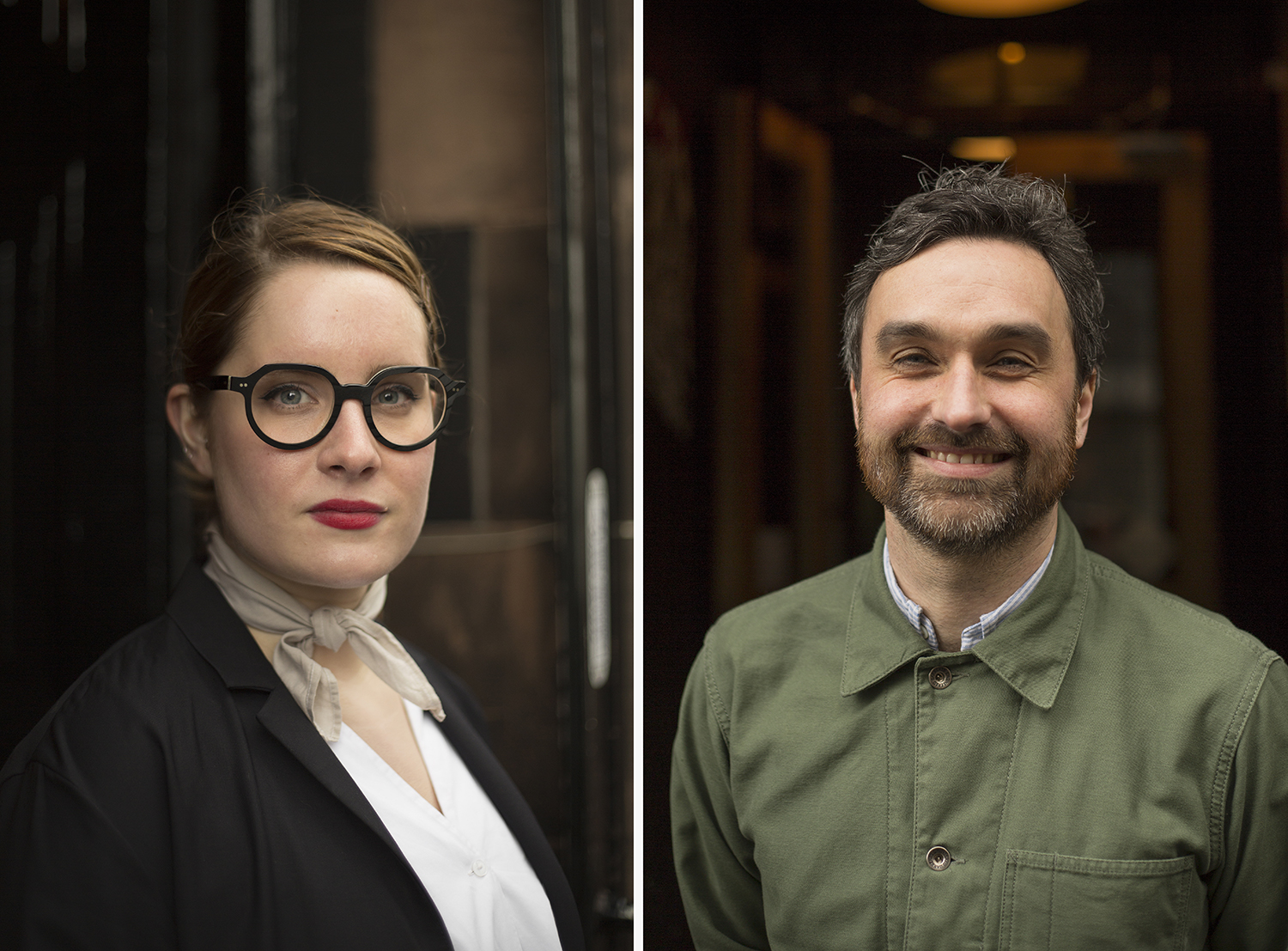 Stylish couples that complement each others aesthetic are usually fairly hard to come by. A lot of the time one half will have a fairly 'straight down the line’ approach to dressing, and the other will take a style to the extreme. Lauren and Sean's workwear orientated looks on the other hand, work perfectly together in harmony. 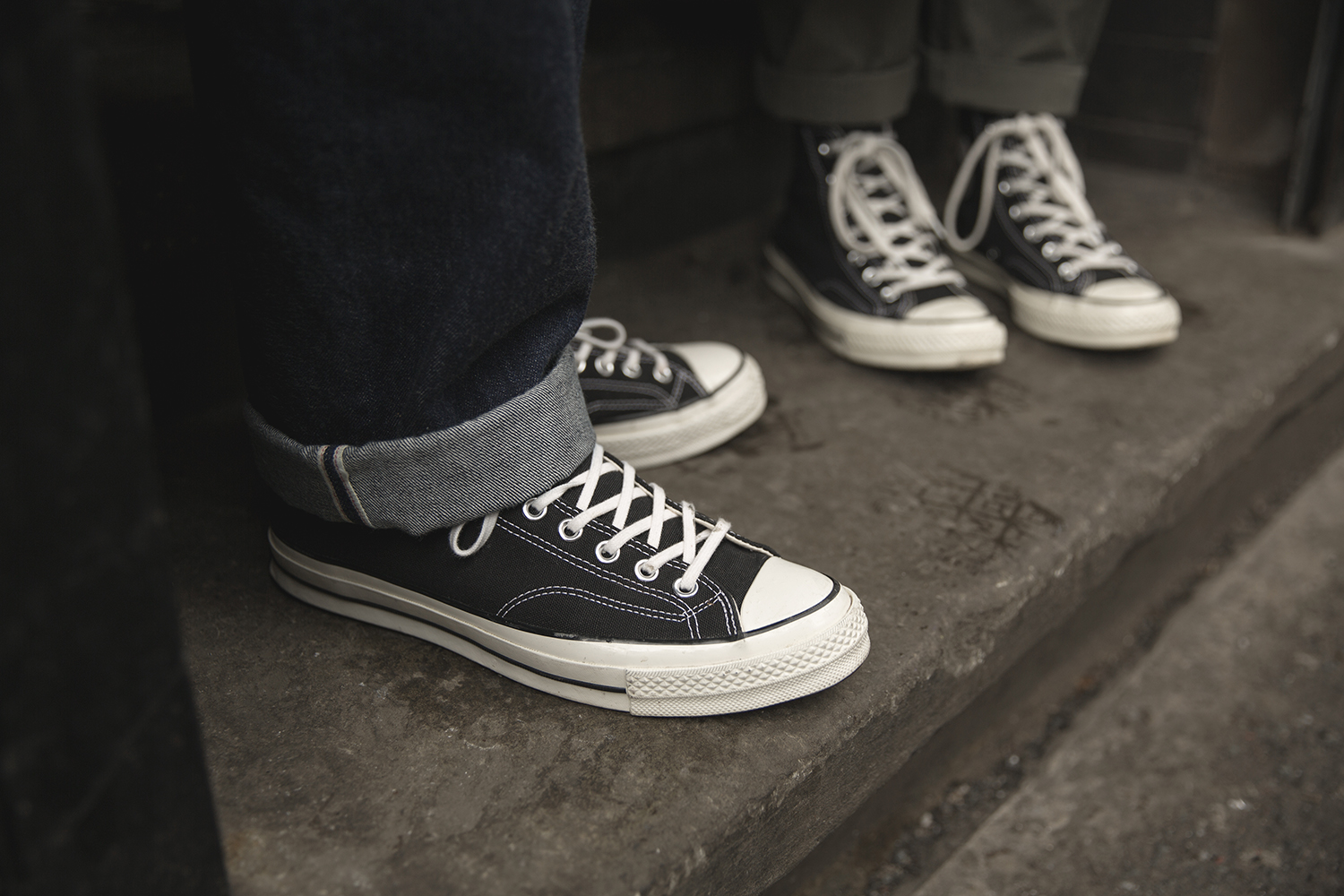 Sean is a Manchester based electronic music producer and DJ who’s been active within the northern scene and further afield for the past 7+ years. Growing up in the 80’s and 90’s, Converse was such an iconic shoe that regularly cropped up in the skateboarding and Hip-Hop circles that Sean moved in. His style is reflective of the functional aspect of the Chuck 70, and he’ll sway more towards clothes which are understated, built for purpose and that last. The 70 is all three considerations personified. 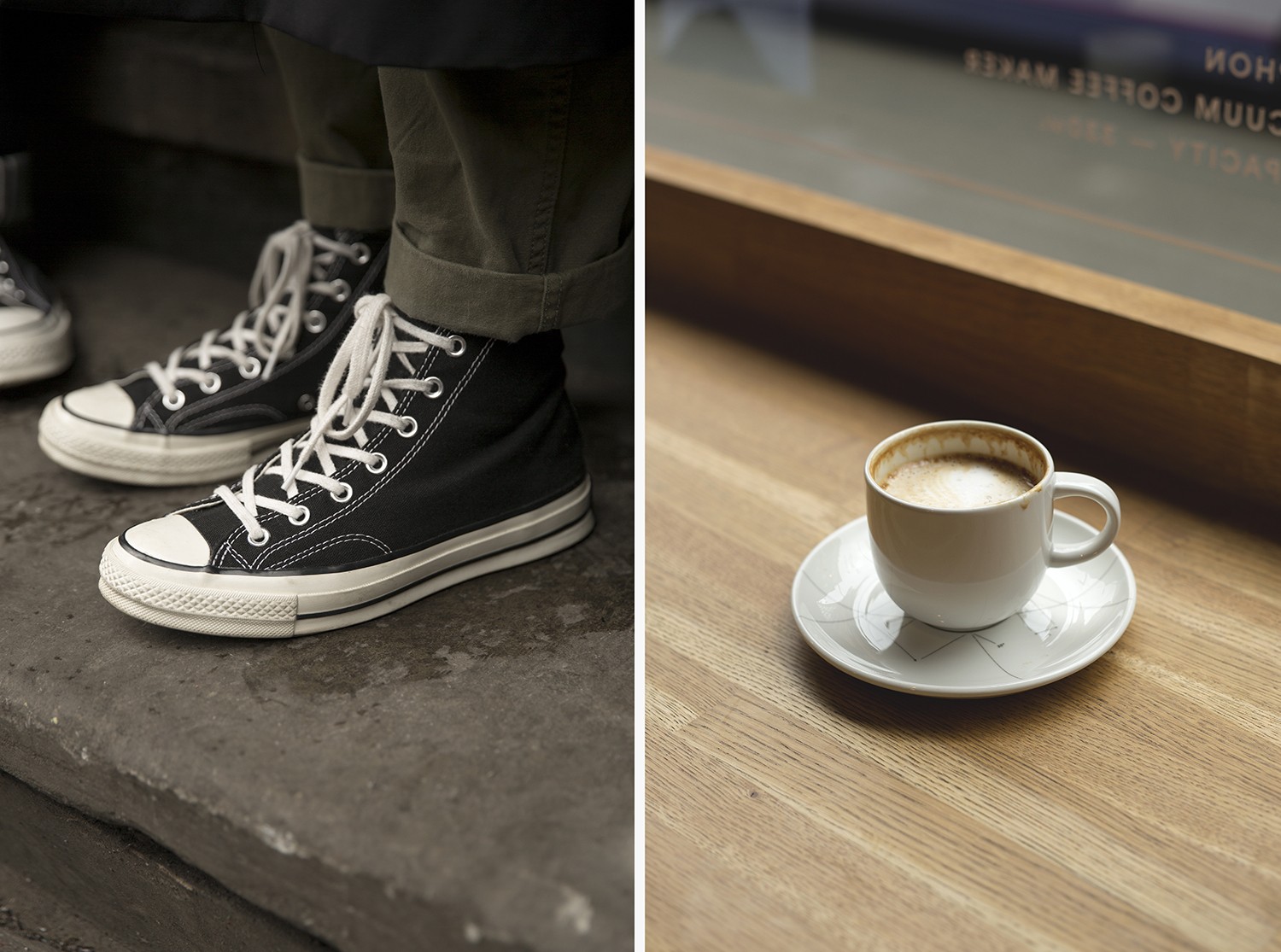 Lauren works both full time and freelance as a fashion shoot producer for a variety of local creatives, with a sharp eye for styling and detail. She told us the best piece of style advice she’d ever received was the classic ‘Less is More’ approach, which she’s stuck to ever since. Sighting a number of both modern day and slightly older influences (notably Nigel Cabourn and Katherine Hepburn) she’ll happily combine designer, high street, and charity shop finds to build the signature workwear inspired look that she’s tailored to her specification. 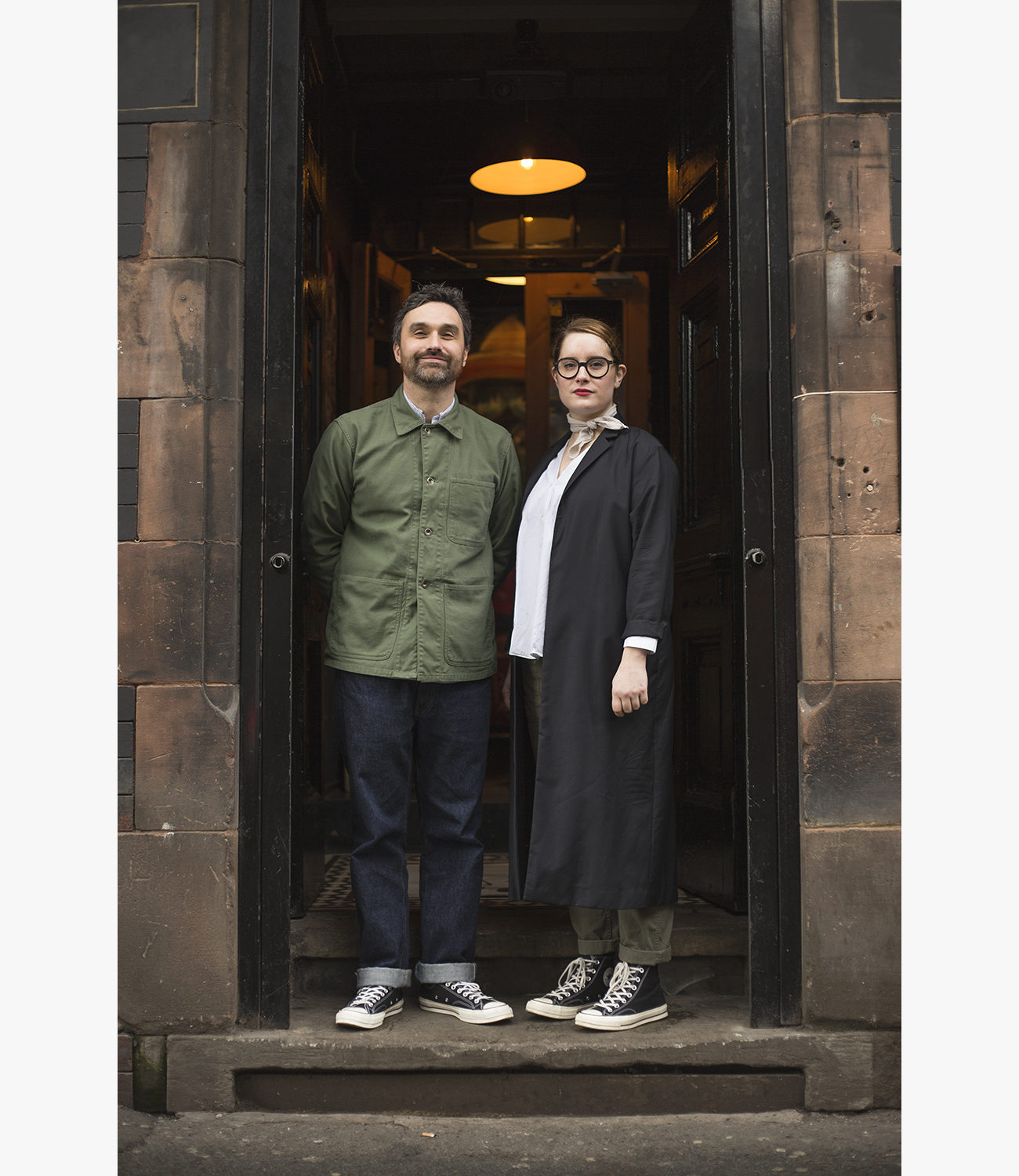 Both opting for fairly neutral block colours, high quality production overrules brash branding, resulting in your eye being cast across the whole look rather than focusing on one hyped up item. Both Lauren & Sean use the high and low variants of the black & white archetype to cleanly finish off their look. Adhering to their minimal and functional checklist of requirements, the classic All Star fit’s the bill perfectly.

Shop our current range of Converse Chuck 70’s online here, and check back tomorrow for the final instalment in our 'My Chuck 70's' story.