You would have to have been living under a rock to have not heard the activity around Nike's 3rd annual Air Max Day celebrations last month. The noise surrounding it was much larger than last year, especially with the involvement of Nike's fabled HTM design trio. Design blog Itsnicethat recently talked to commissioned studio ManvsMachine to hear about their thought process behind the campaign and what the considerations were when creating the vibrant film content and accompanying imagery. https://vimeo.com/161443461 “This year’s approach was to reveal the inspiration, design, and manufacturing process from idea to shop floor of each of the three most influential sneaker designers in the world: Hiroshi Fujiwara, Tinker Hatfield and Mark Parker, collectively known as HTM,” says the agency. Each designer’s “mind mechanics” were brought to life in a series of kinetic sculptures, aiming to emphasise ideas around “movement and energy”. ManvsMachine says: “The kinetic sculptures defy the rules of physics, gravity and force, often breaking them. We see a whimsical side to the manufacturing process, set within simple and elegant art directed spaces inspired by the real world.” https://vimeo.com/161443066 These sculptures were captured on film and through a series of colourful still images, making 2016’s approach to designs around Air Max Day a more abstract, conceptual affair than in previous years. “We wanted to create a clean visual language that would reel out across a vast number of deliverables. It actually ended up being more of a rebrand than a simple campaign,” says the agency. “Many rules were set and a kit of parts were created which went out to multiple design studios to expand on the campaign… We’ve been lucky to work on numerous projects for Nike over the years but this one is by far the largest in scale yet.” https://vimeo.com/161443020 You can check out more of ManvsMachine's motion and design work on their website here. 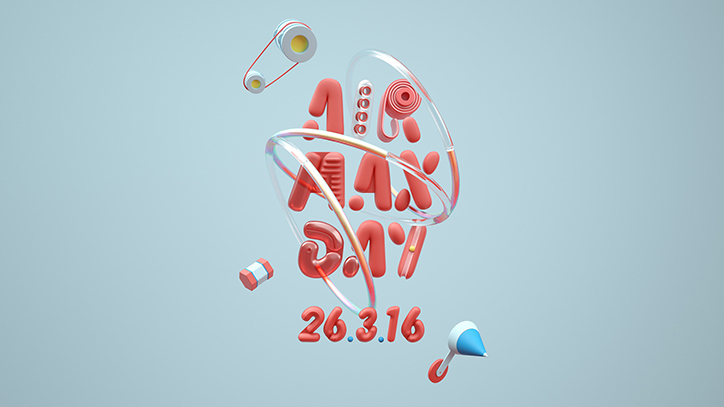 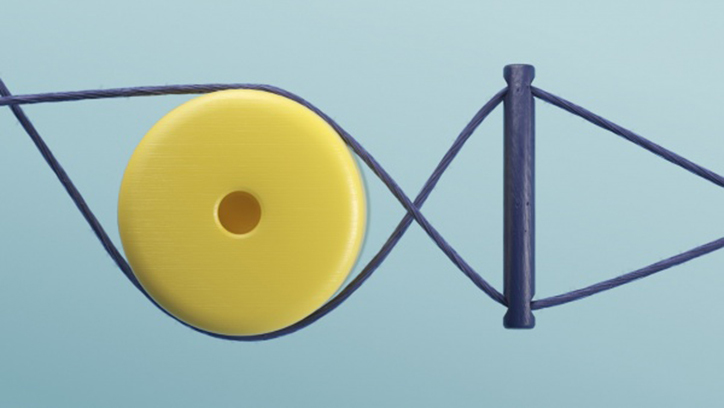 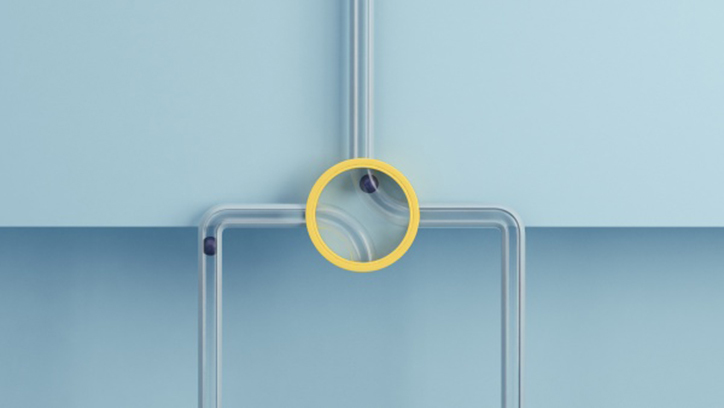 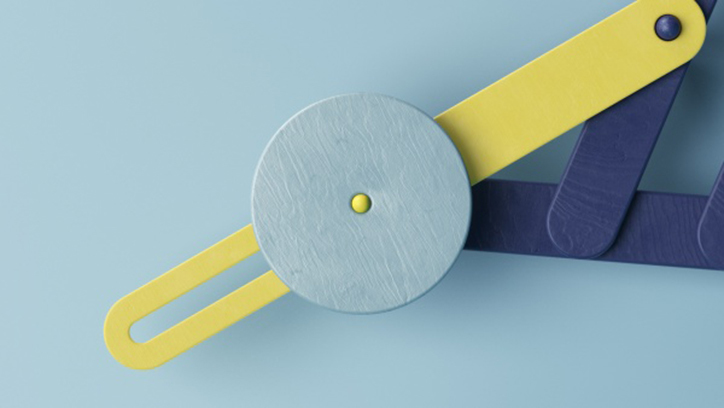