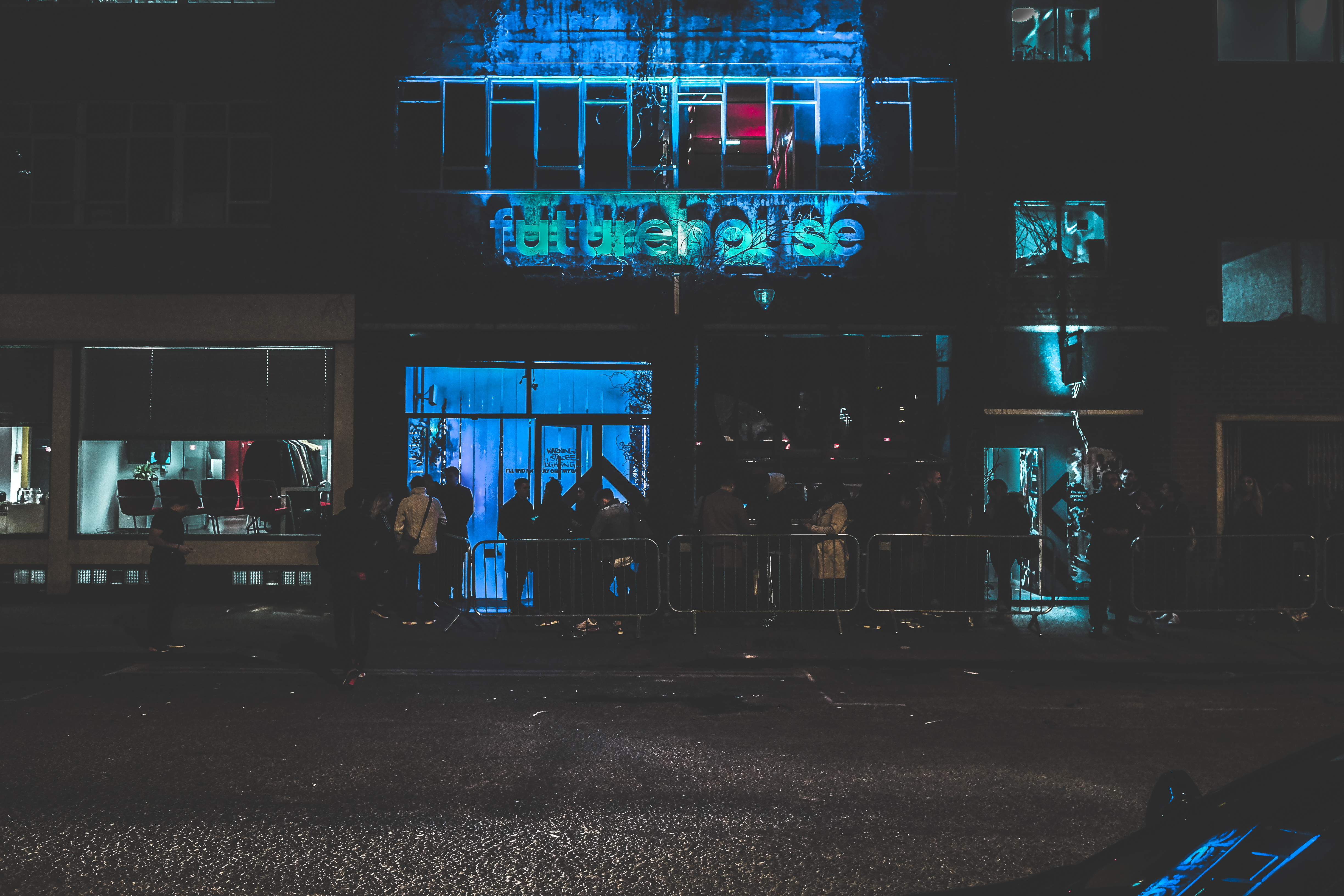 Thursday night saw the unveiling of the adidas Originals Futurehouse, a space in East London celebrating the latest release of NMD with a new generation of creatives. We were given a taste of what to expect over the six days and nights with live music acts and art installations, set across two conceptual floors.

As a brand defined by its own creative courage, and by its unique point of view on creating the future by re-inventing the past, adidas Originals is inspiring a new generation not to follow, but to challenge the status quo of the future itself. NMD is the first Originals shoe to embody the future philosophy.

Headlining the evening was Joey Bada$$, with Wretch32 & Avelino and Snakehips also treating the crowd to live performances, whilst Annie Mac, Lily Mercer, Manny Norte and Monki complimented them with DJ sets.

The adidas Futurehouse is open until Tuesday (March 22nd) at 25 Curtain Road, London, EC2A 3LT. Sign up to visit HERE 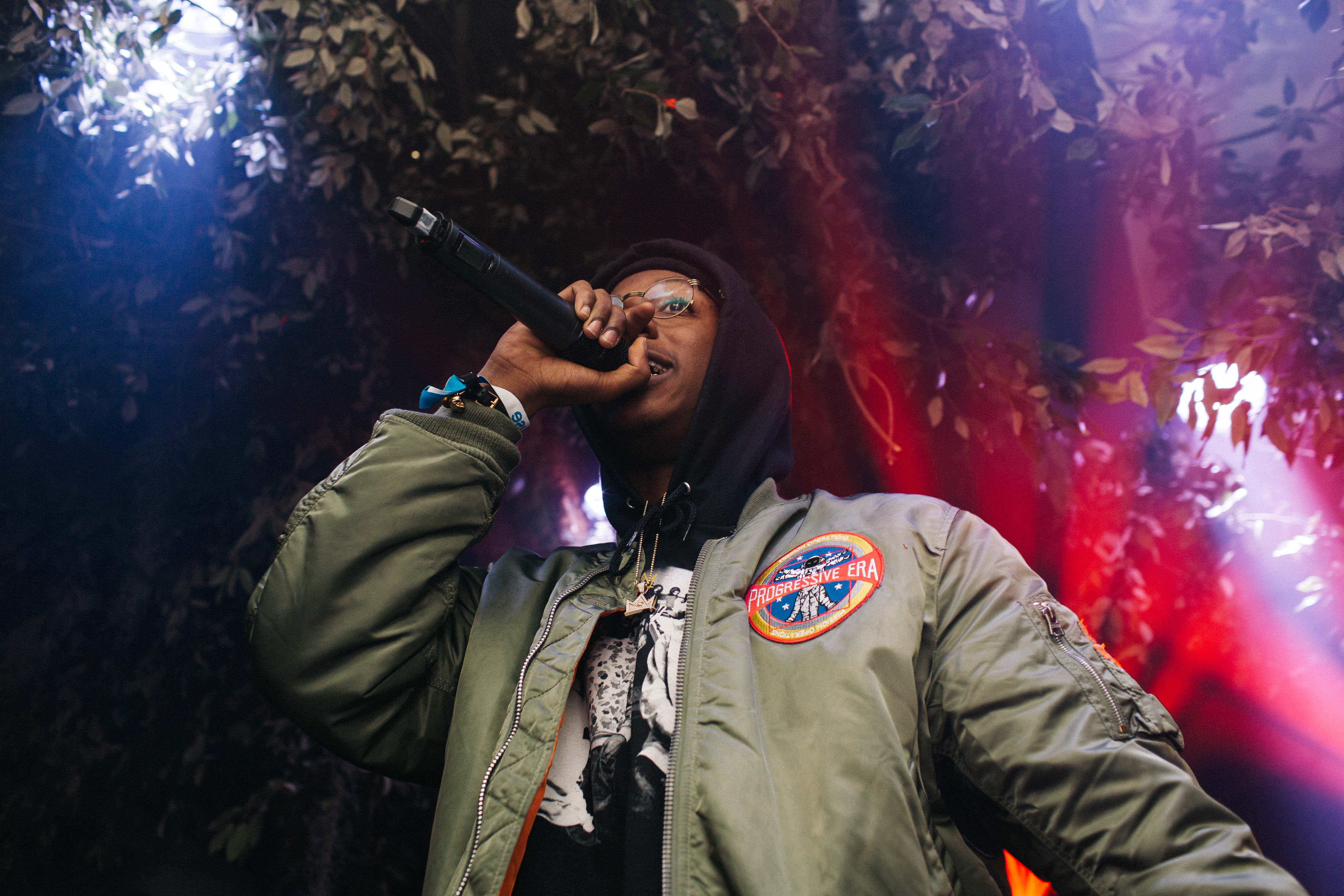 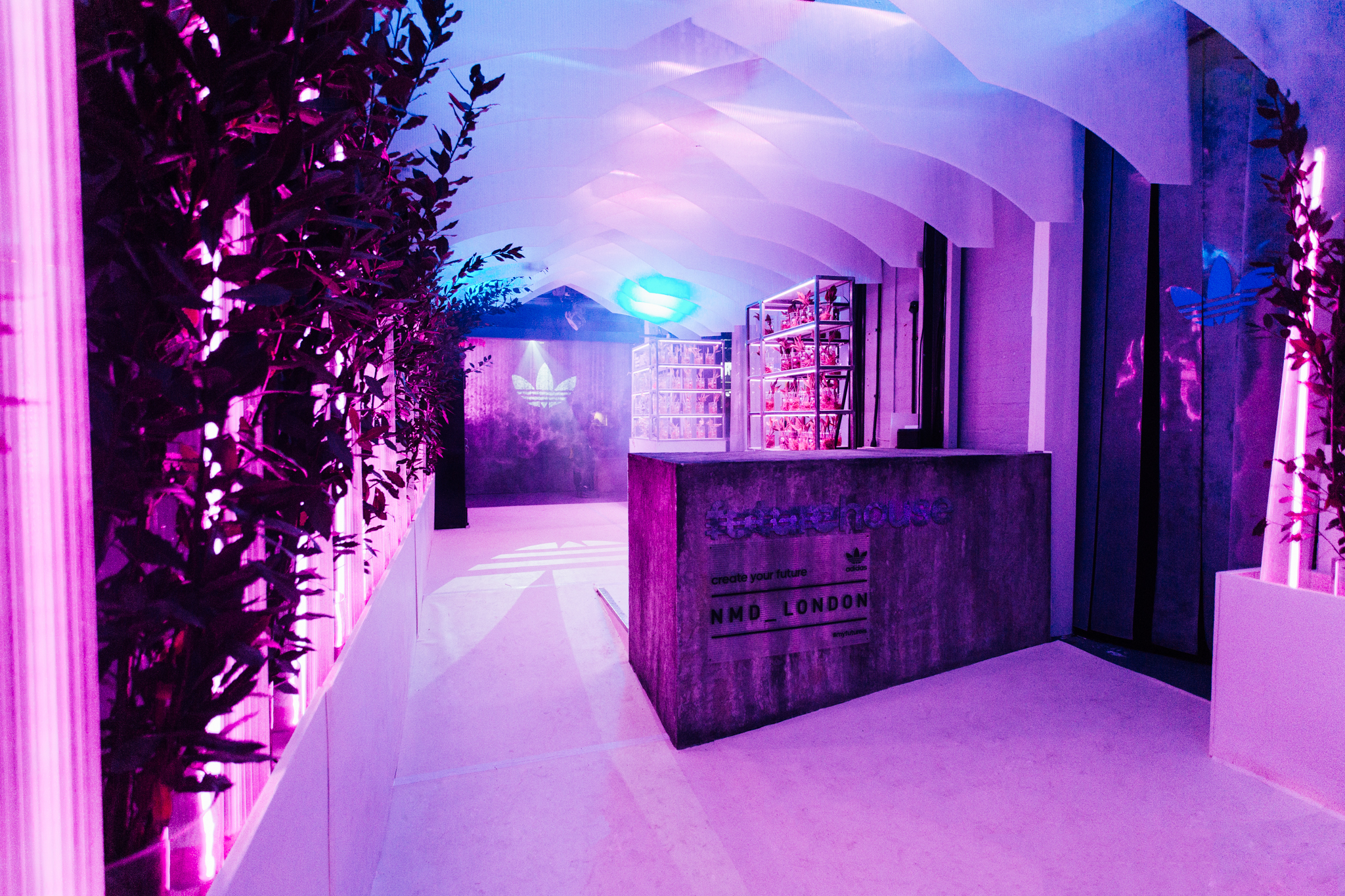 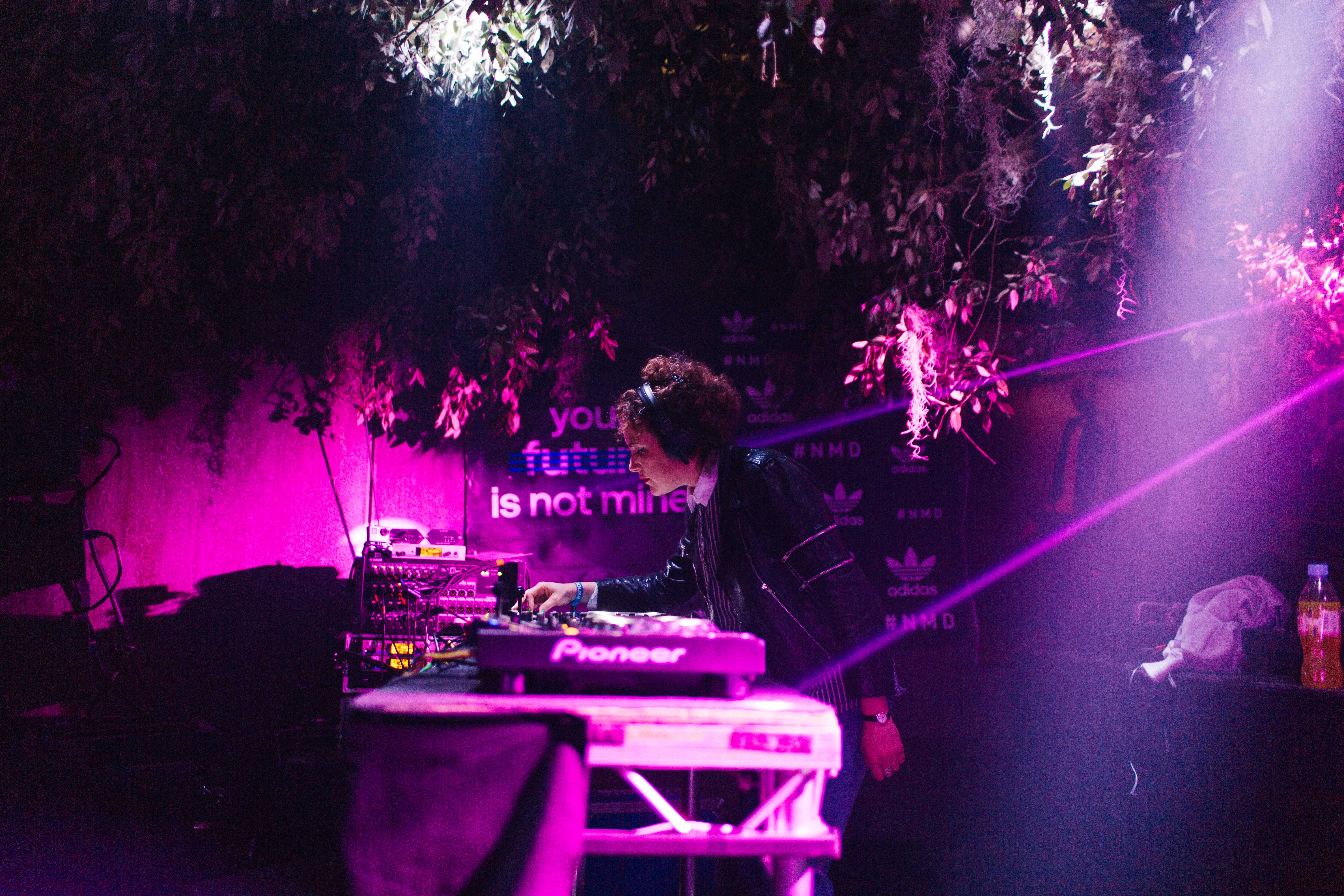 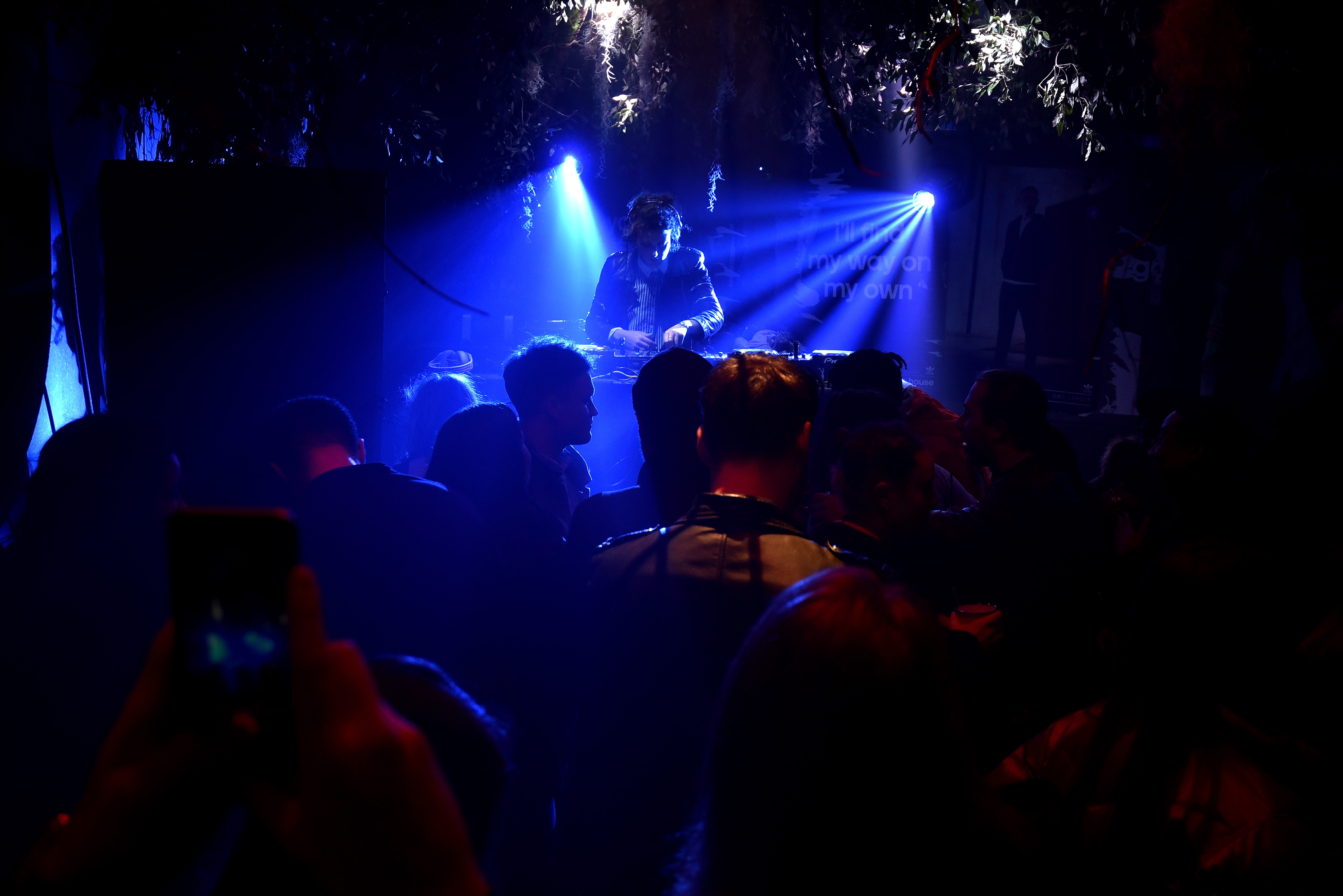 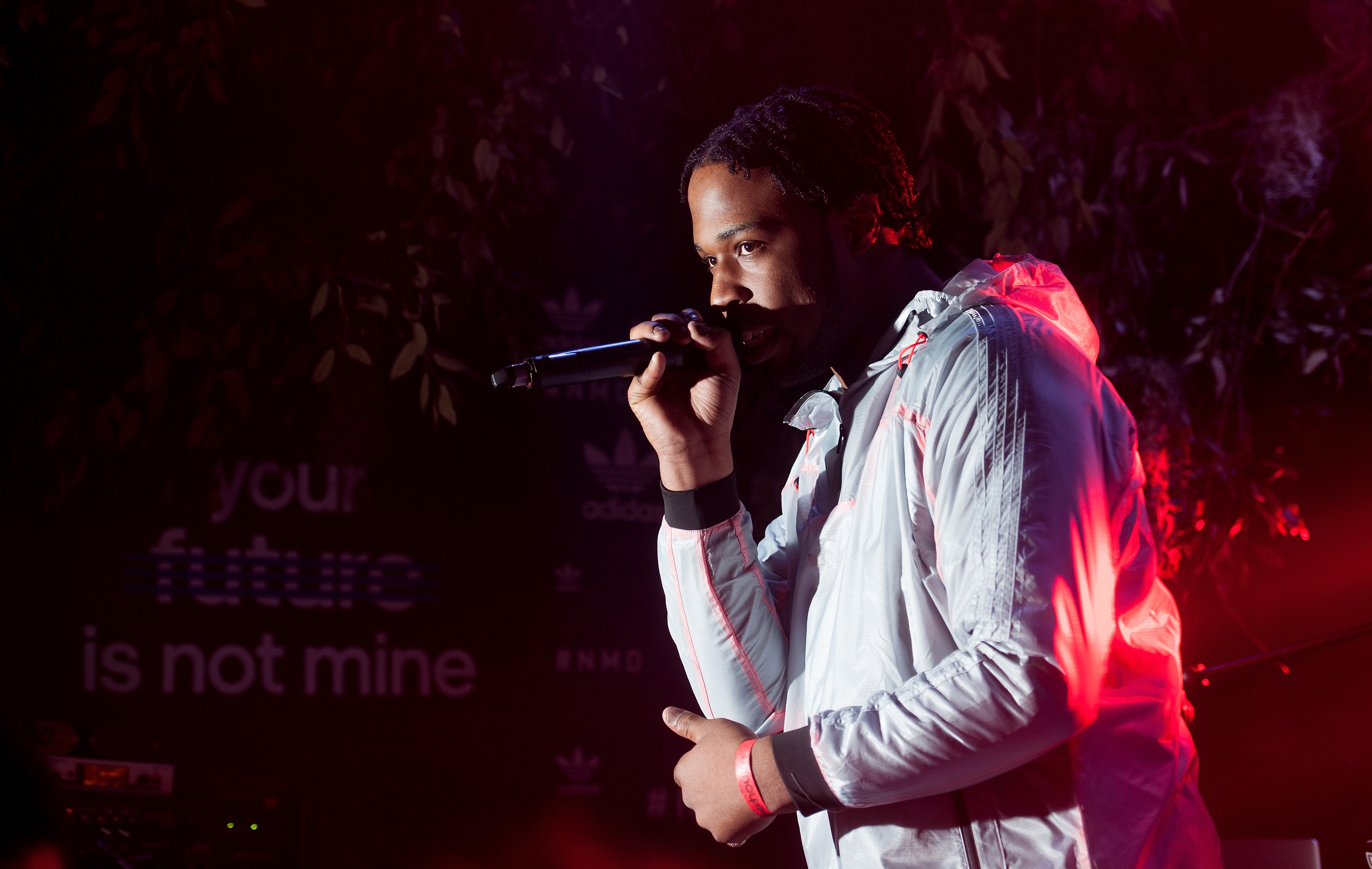