Nike unveiled its next wave of footwear at their 2016 Innovation Summit in New York City. This collection represents the future of Swoosh shoes with cutting edge technology and the sort of statement product we've come to expect from the brand. There's a fully functional auto-lacing trainer, one of the most exciting Air Max designs in years, the next signature for Kevin Durant and more included in the group. See six of the new designs, which are part of the brand's push for the Rio 2016 Olympics. Nike HyperAdapt 1.0 Features auto-lacing activated by pressure in heel. Design led by Tiffany Beers and Tinker Hatfield. Releasing exclusively via Nike+ for late 2016. 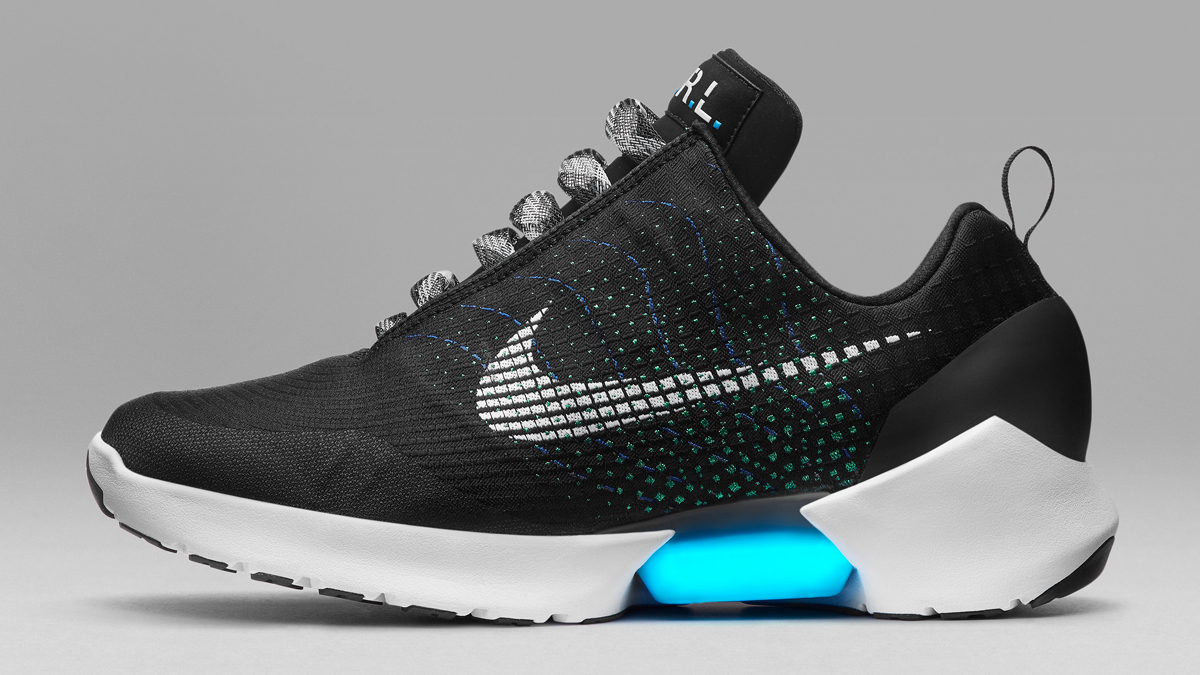 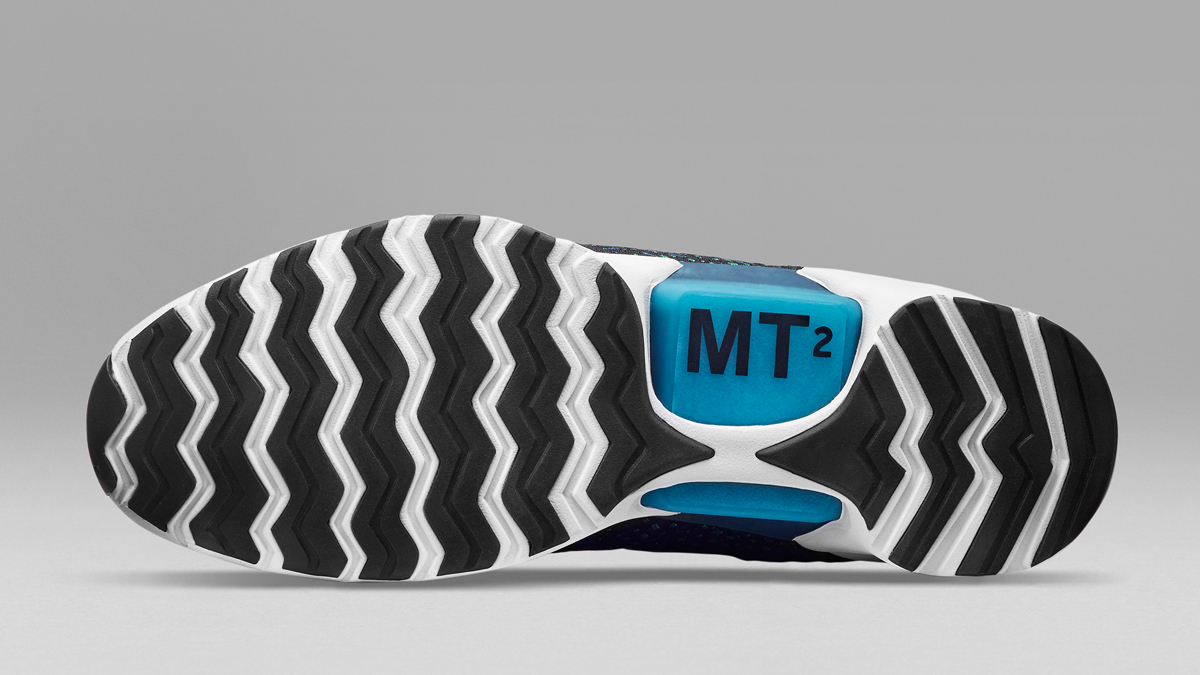 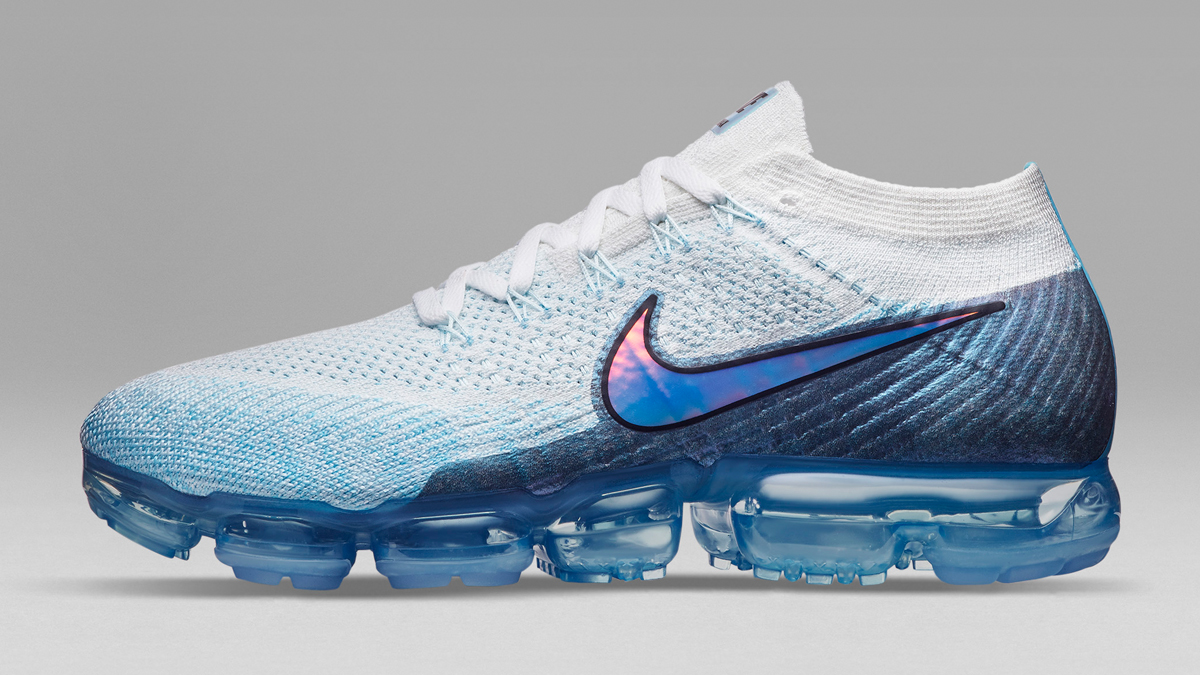 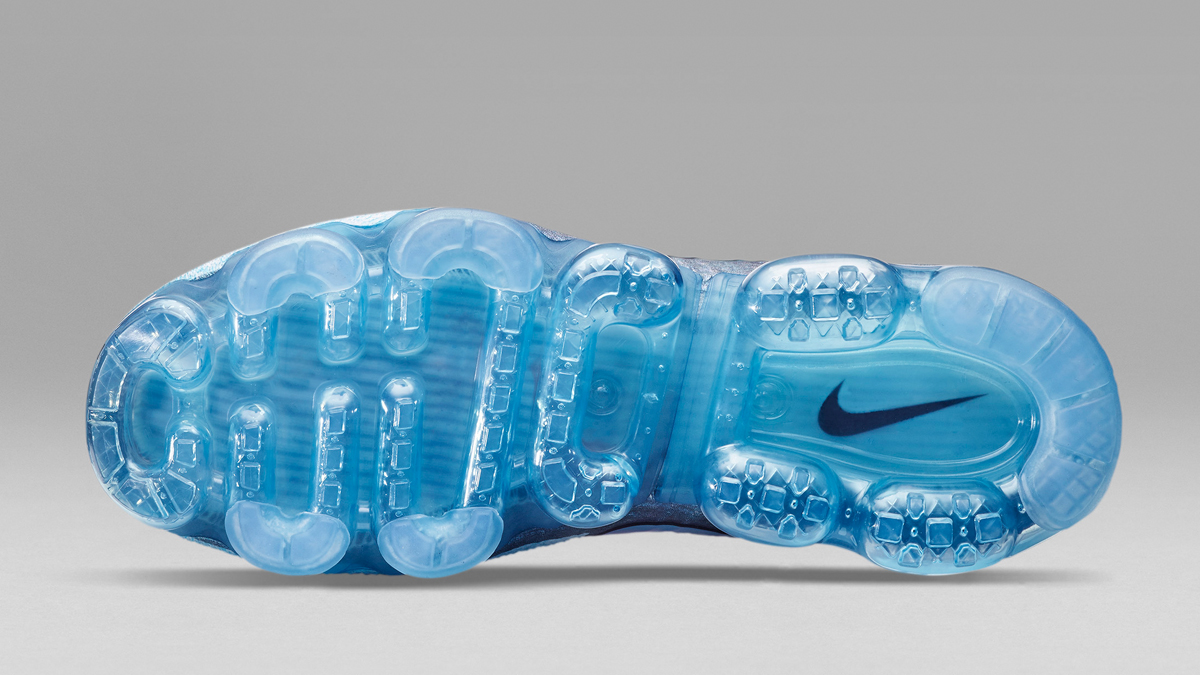 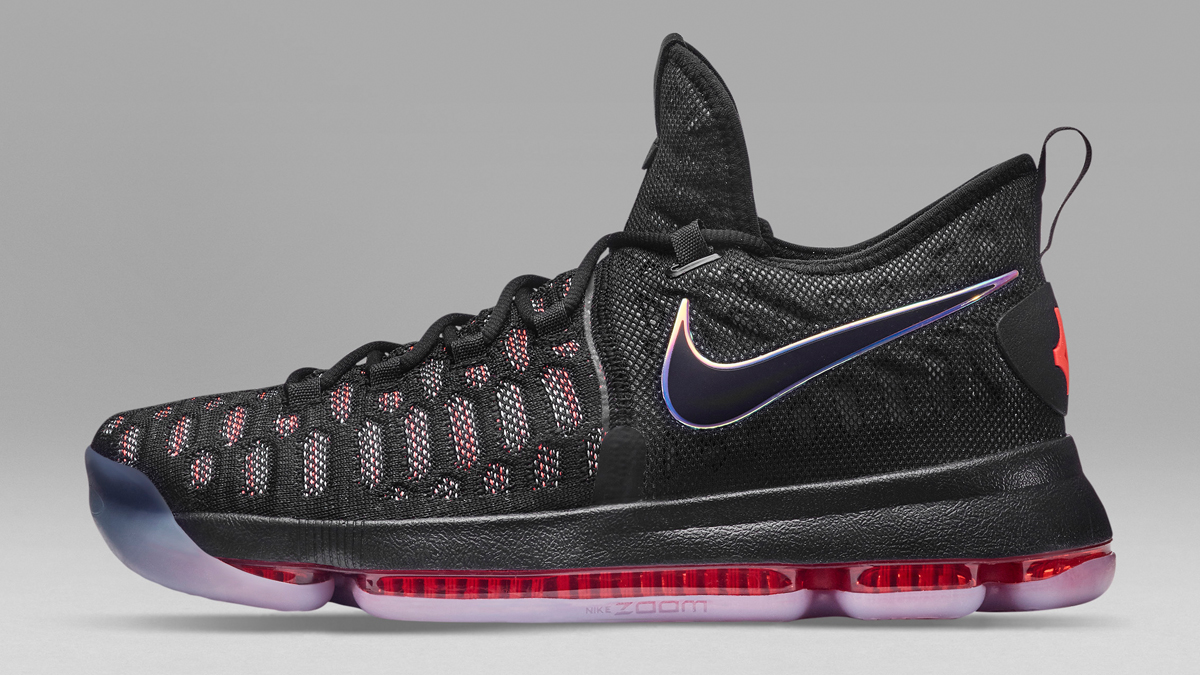 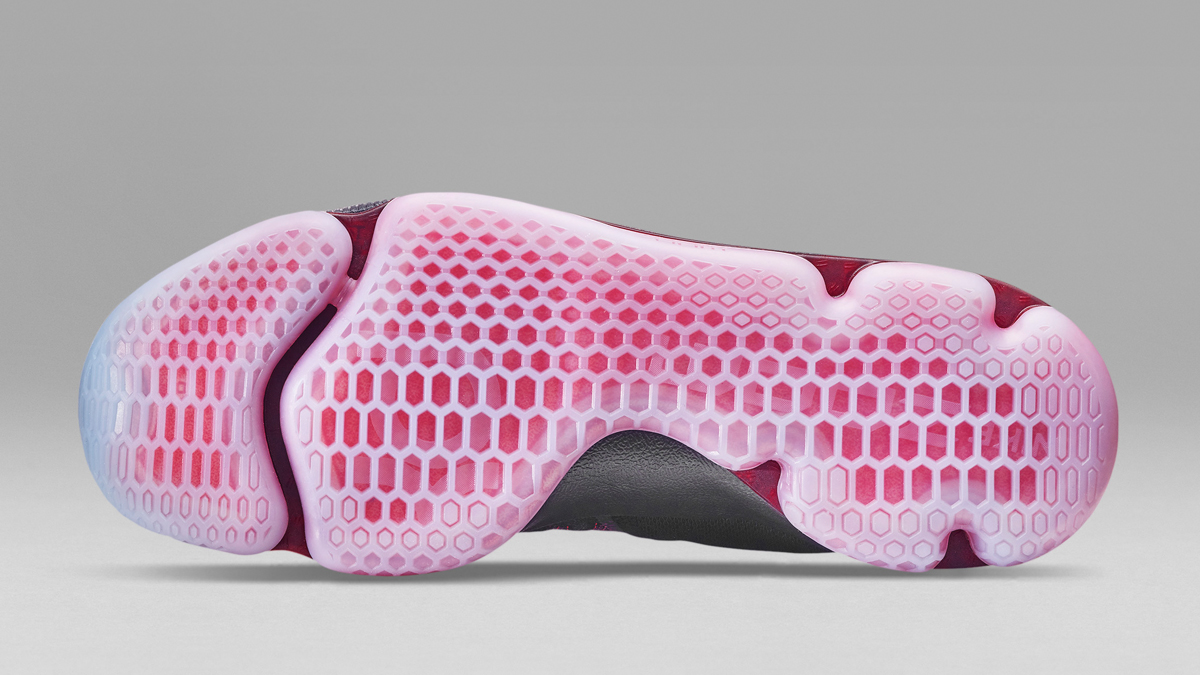 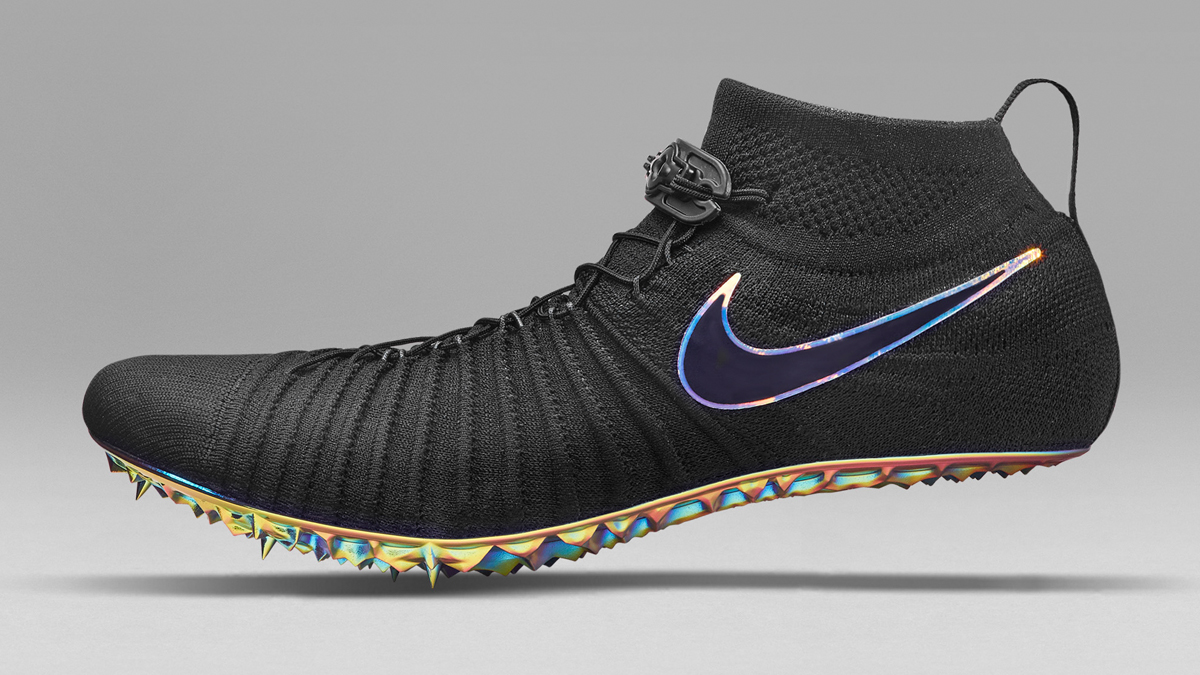 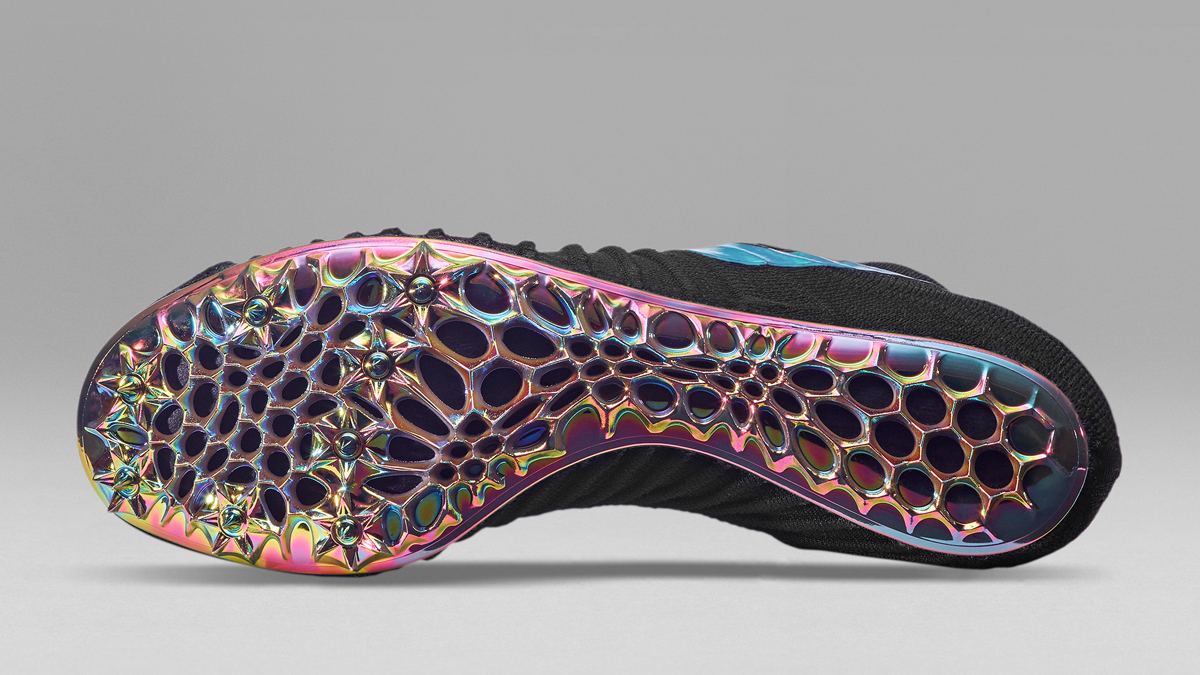 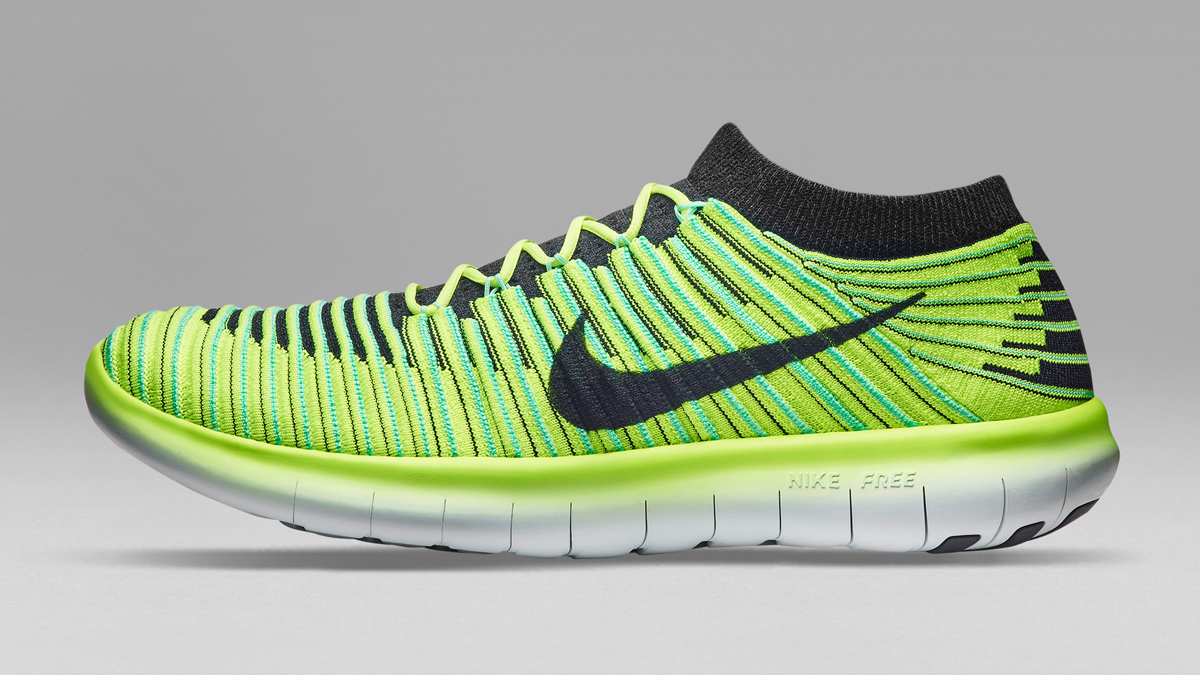 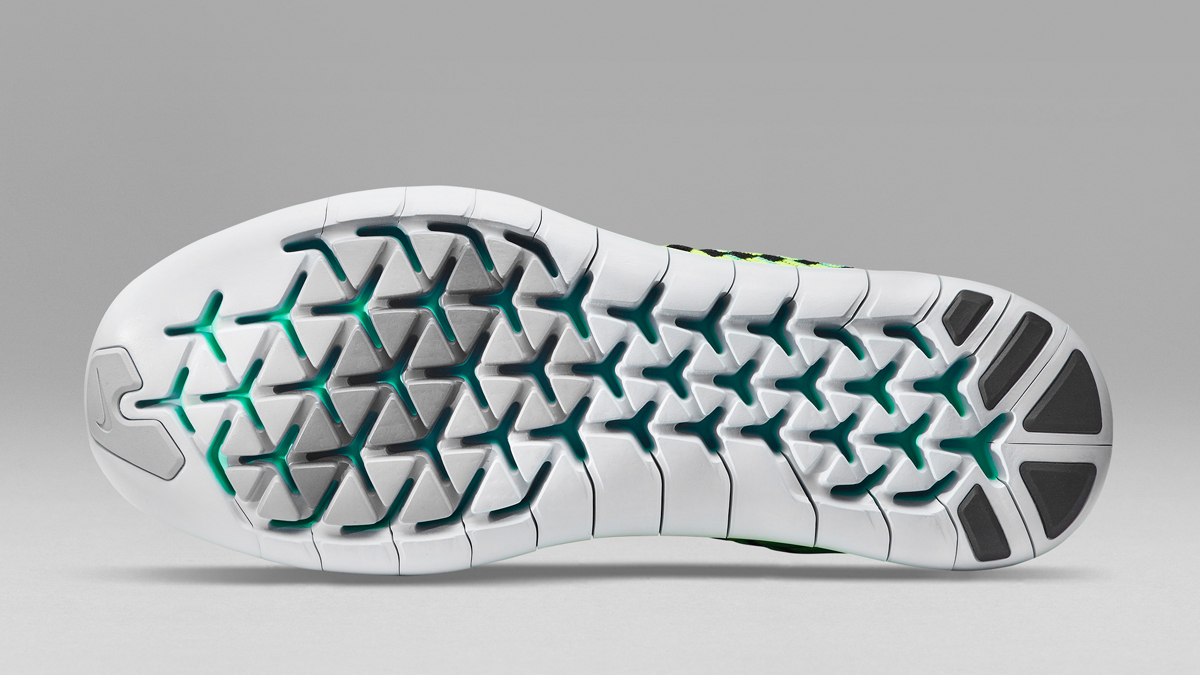 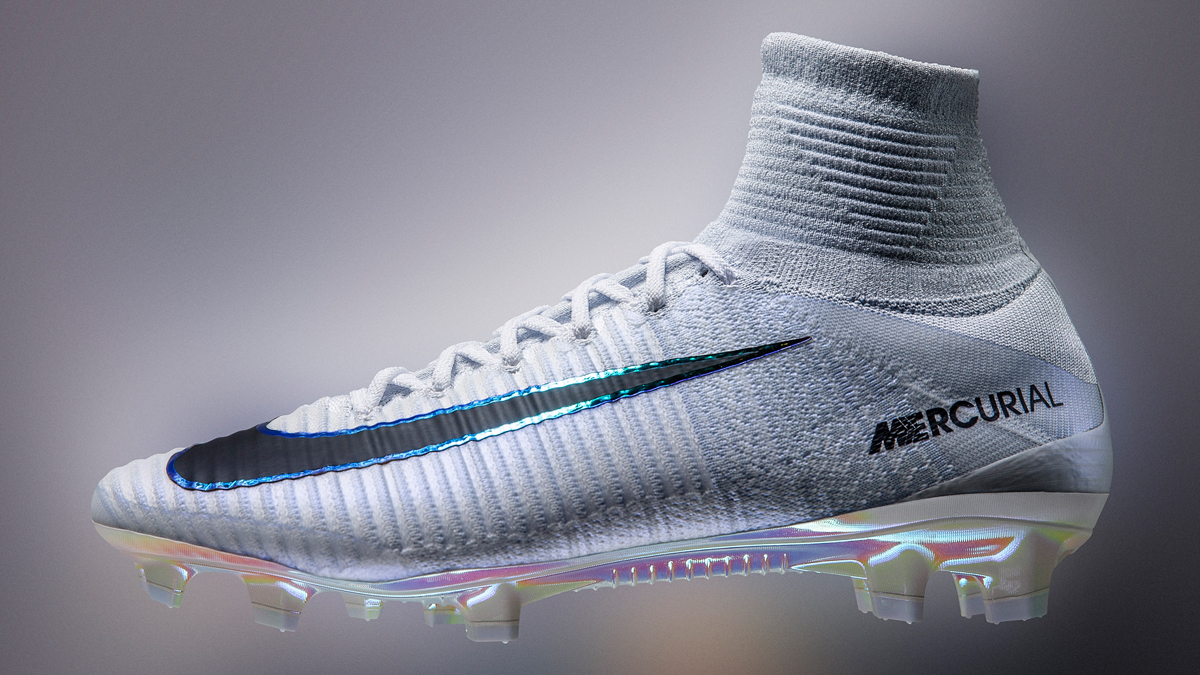 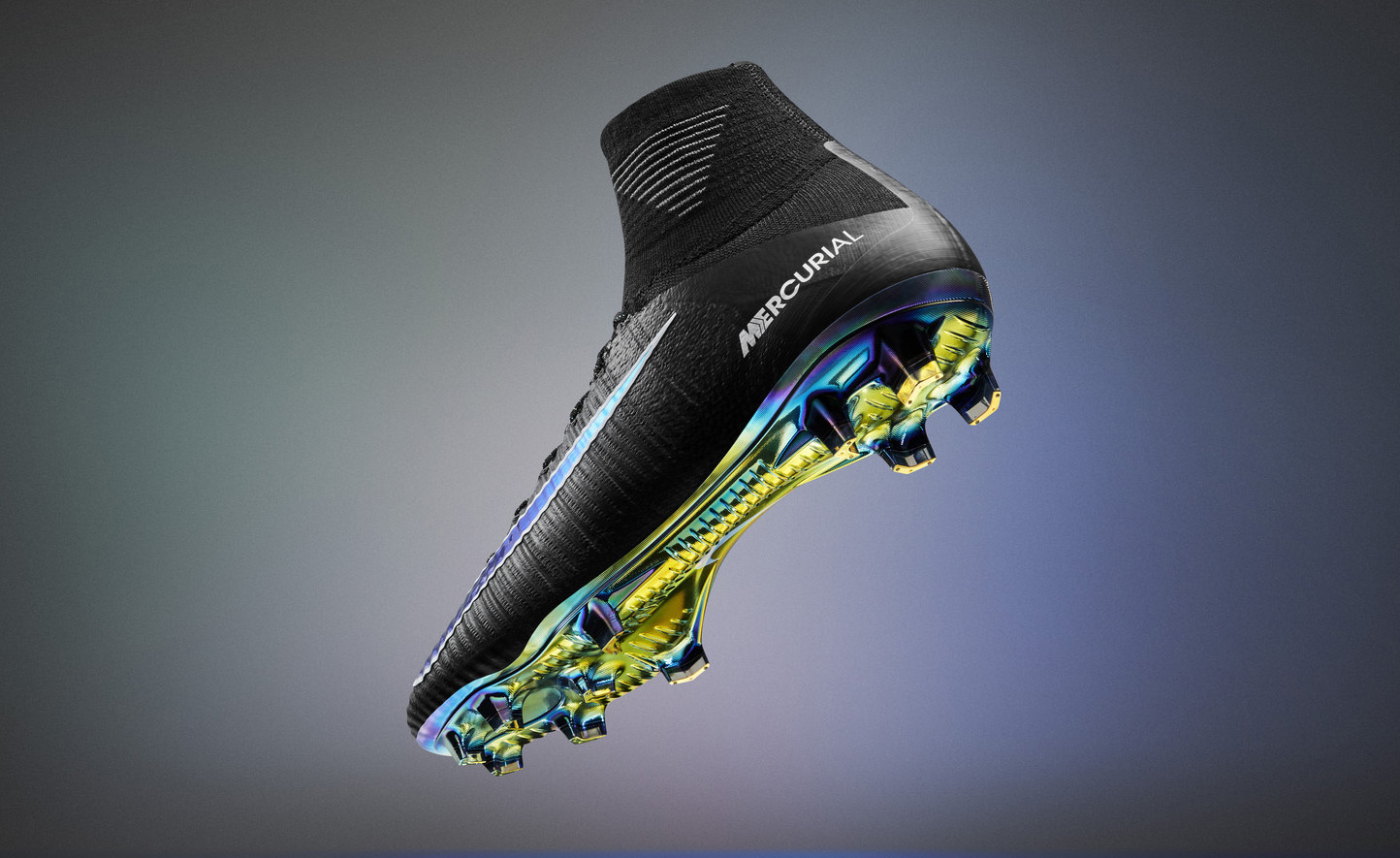