Home  /  Fresh News   /   Converse One Star – The Next Step via Highsnobiety

Converse One Star – The Next Step via Highsnobiety 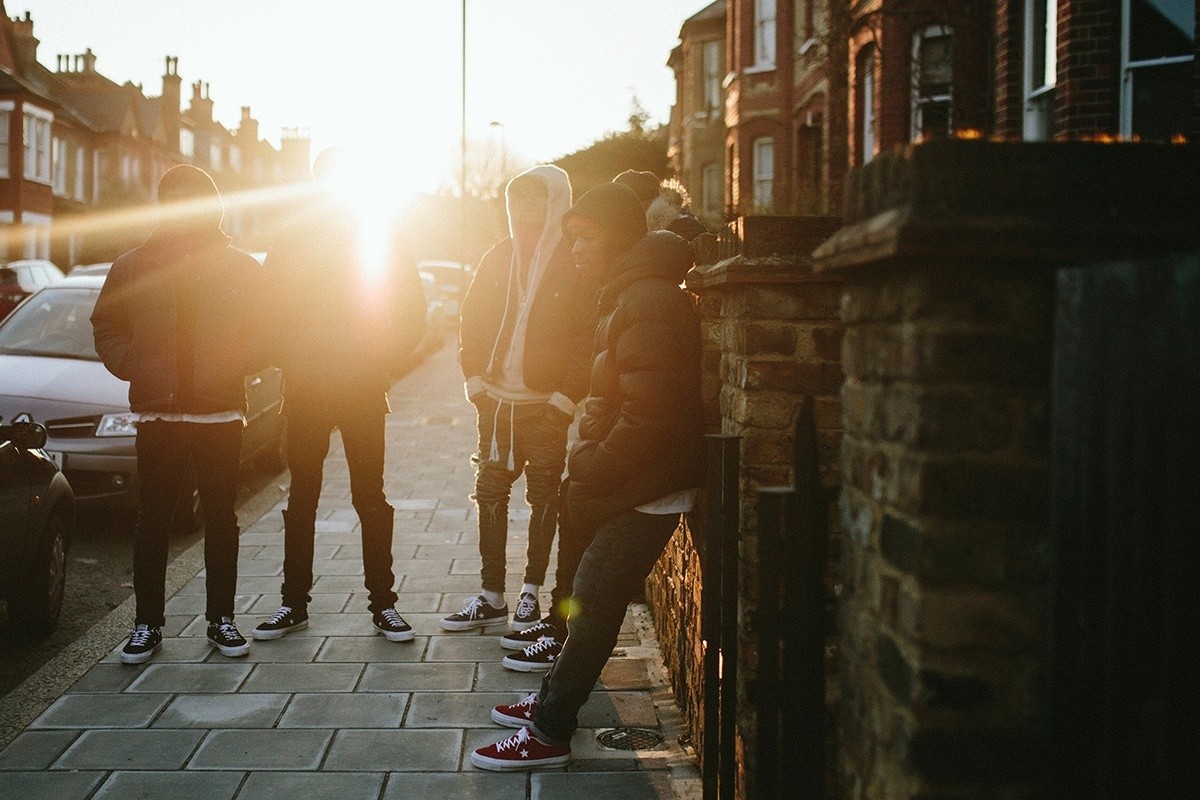 Since it first debuted in the 1970s, and resurged in the 1990s, the Converse One Star has been a sneaker of choice for those seeking a different path.

Following its initial release, the Converse One Star went on to become a counter-cultural icon among in-the-know scene kids, as a whole generation turned away from the mainstream and sought out a sneaker with more substance. Skateboard veterans like Greg Finch and Guy Mariano loved it for its quality construction and comfy ride, cult filmmakers like Spike Jonze loved it for its classic pedigree, and Kurt Cobain loved it because it was simply, effortlessly cool. Figures like these helped raise the One Star to almost legendary status within the pre-millennial era — a reputation that clung on even after the shoe disappeared from stores. Now, over a decade later, the Converse One Star has returned for The Next Step in its legacy. Freshly updated with a Nike Lunarlon insole and premium materials for even greater comfort, the Converse One Star has once again become a go-to sneaker for a whole generation of young creatives. From graffiti artists to hip-hop MCs, the sneaker’s third wave has captured the interest of scenes far beyond its traditional base — all drawn to those very same factors that first made it so appealing: low-key style & top-grade materials. 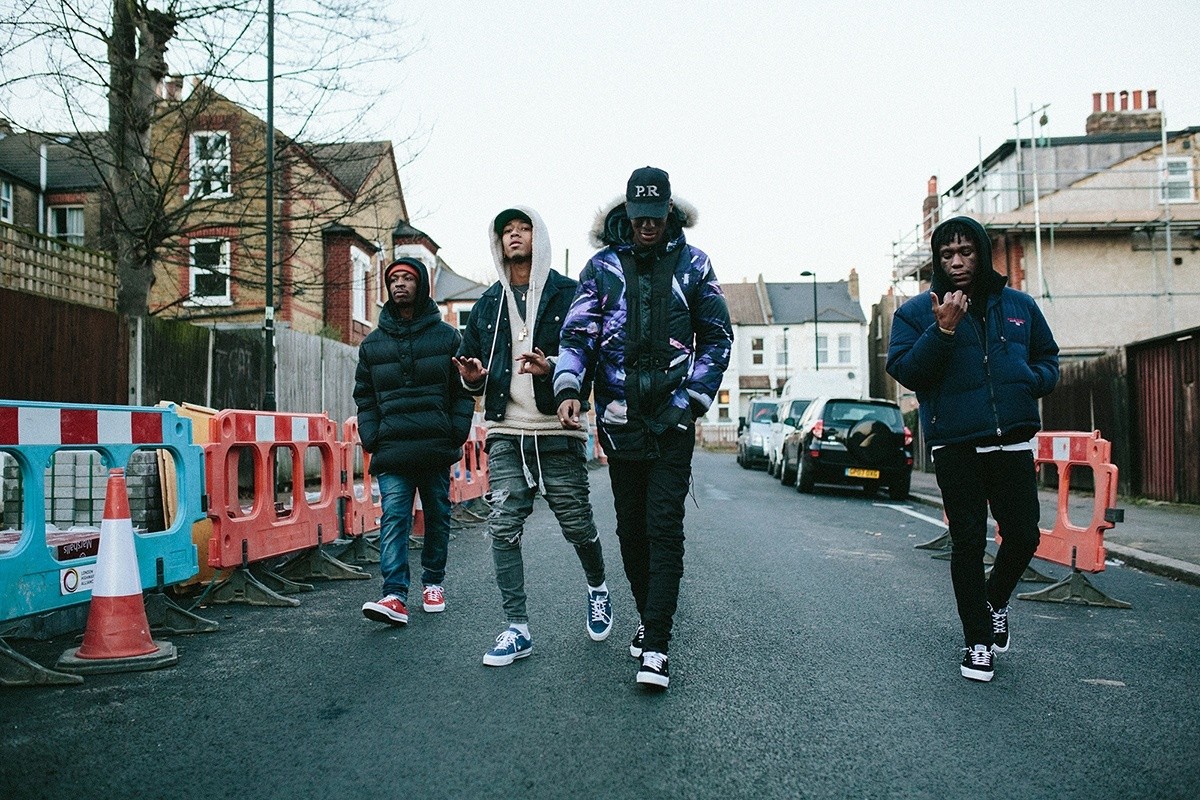 To explore The Next Step, Highsnobiety set out to document how three groups of creatives in three key cities across Europe have made the Converse One Star a fundamental part of their identity. Click through here to learn more about the project and watch the short films. The first subjects in the film series are London based art collective, Last Night in Paris. A multi disciplinary crew of Producers, MC's, filmmakers and overall creatives. Having starred in and self produced their own series of videos bringing a visual element to accompany their music, they've put all the work in without the help of a record label. Stay tuned for Part 2 featuring french graffiti writer Ilk. Shop our current selection of Converse One Star's online here. 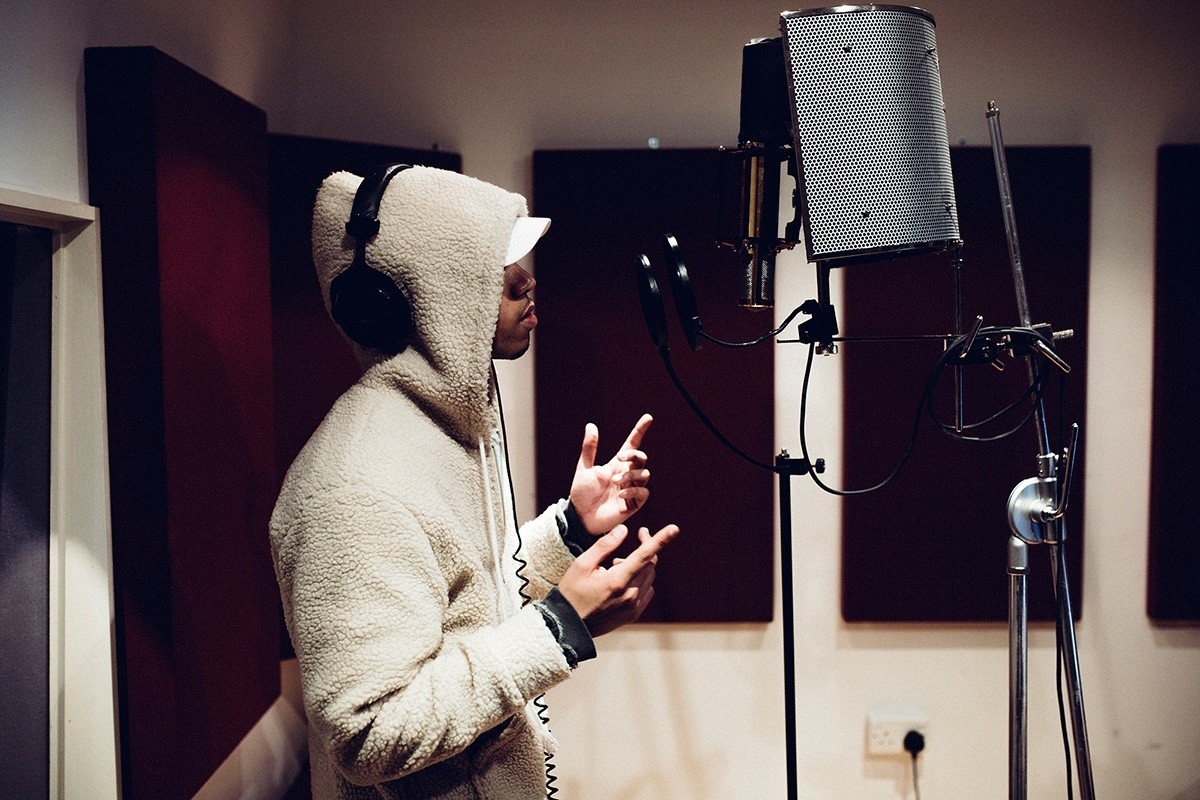 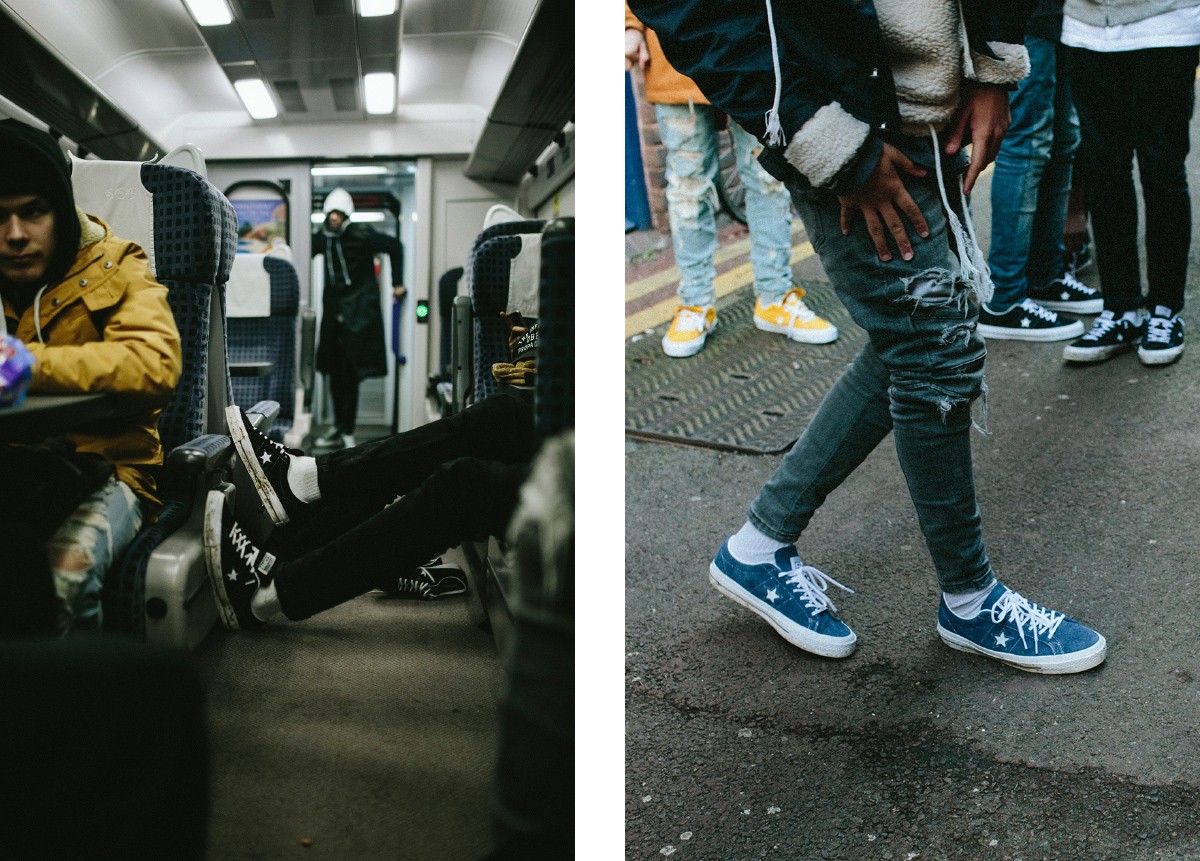