Hunting for Vintage in Tokyo 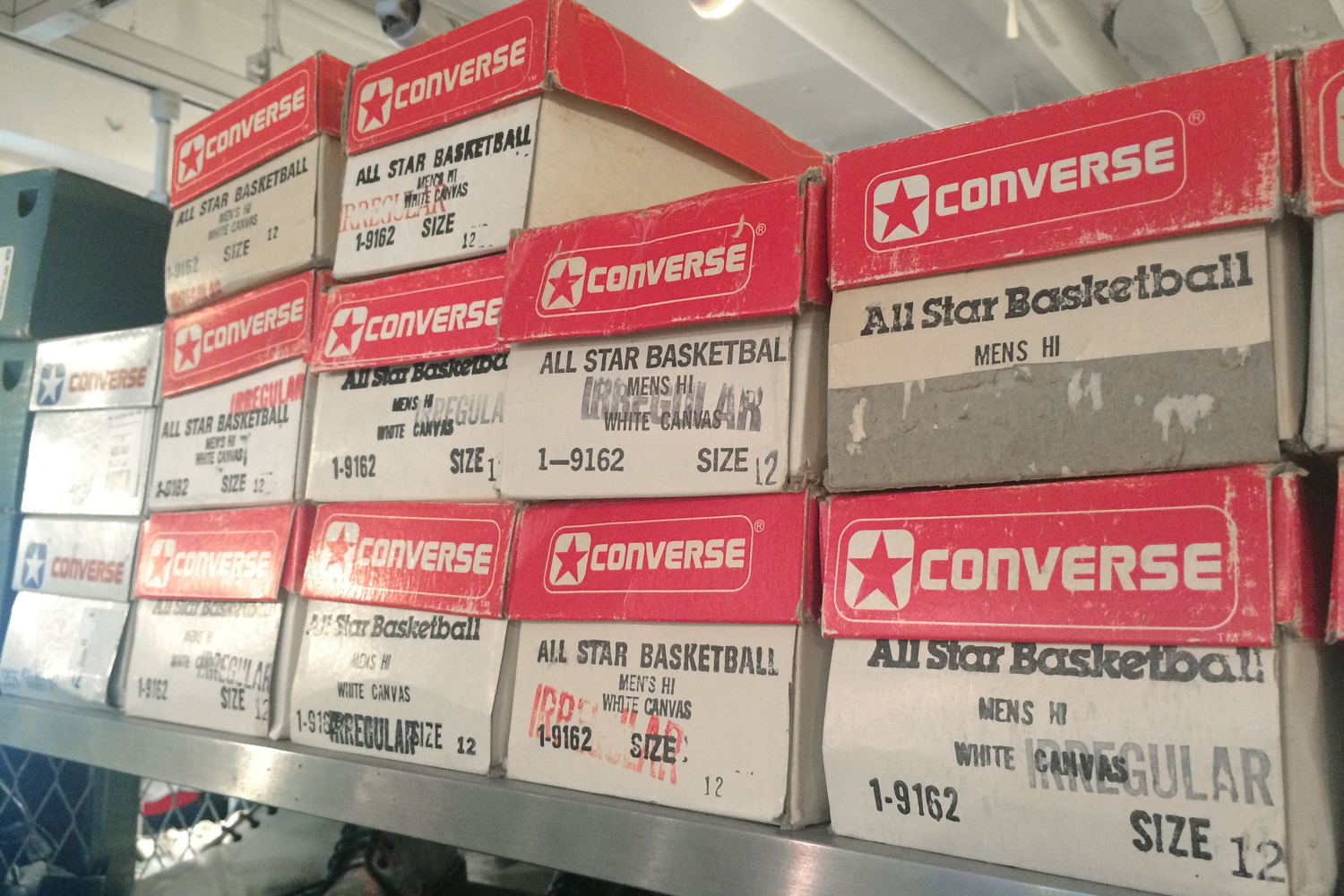 For many, Japan is considered as being one of the most technologically advanced countries in the world, and for the most part sits at the forefront of street orientated fashion. Over the past couple decades it's given birth to some of the most celebrated brands within the genre such as A Bathing Ape, Neighbourhood, Visvim and countless others who have gone on to gain global acclaim. What may not be obvious to most is Japan's incredible market for vintage fashion, and a small but extremely significant part of that marketplace includes vintage footwear. 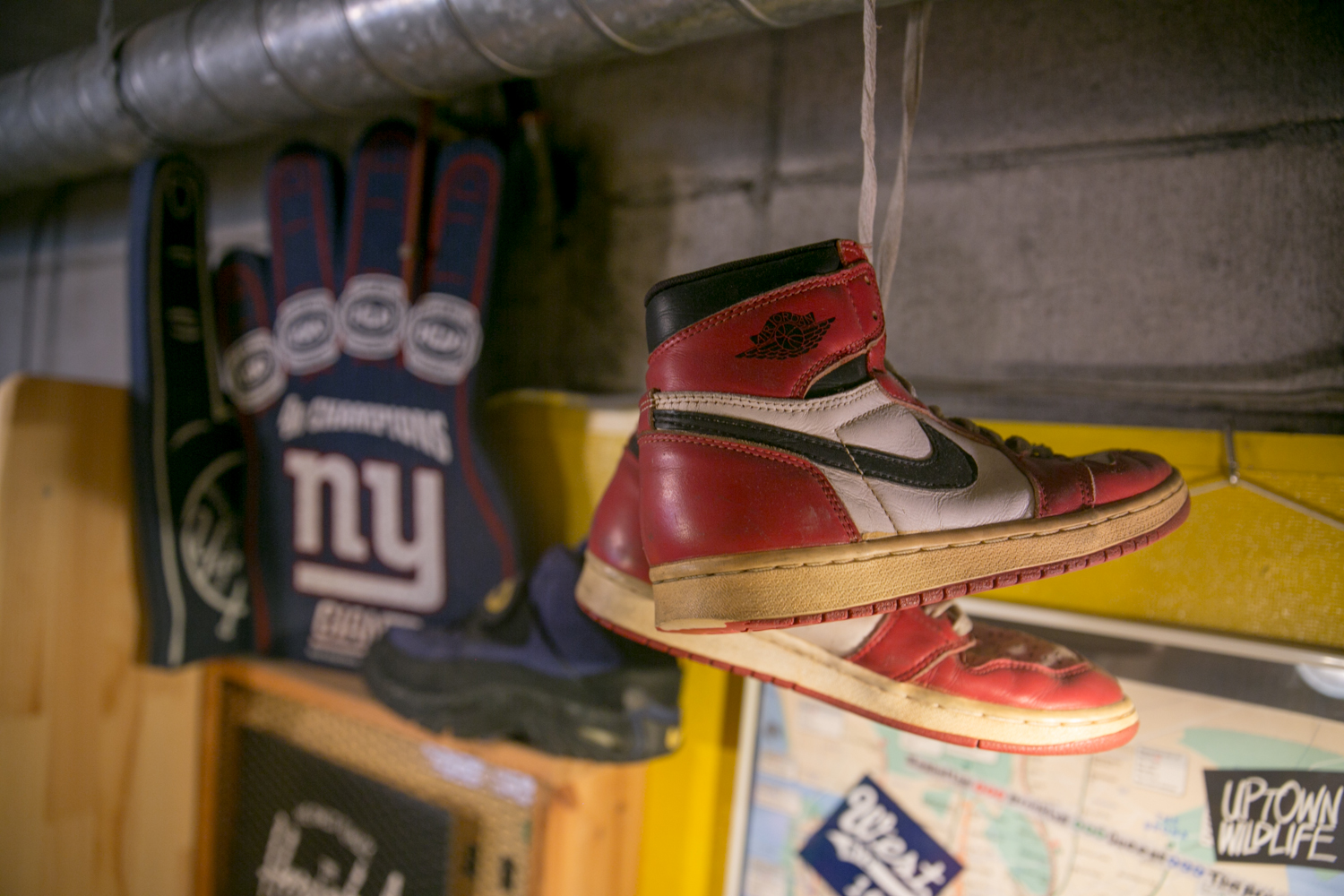 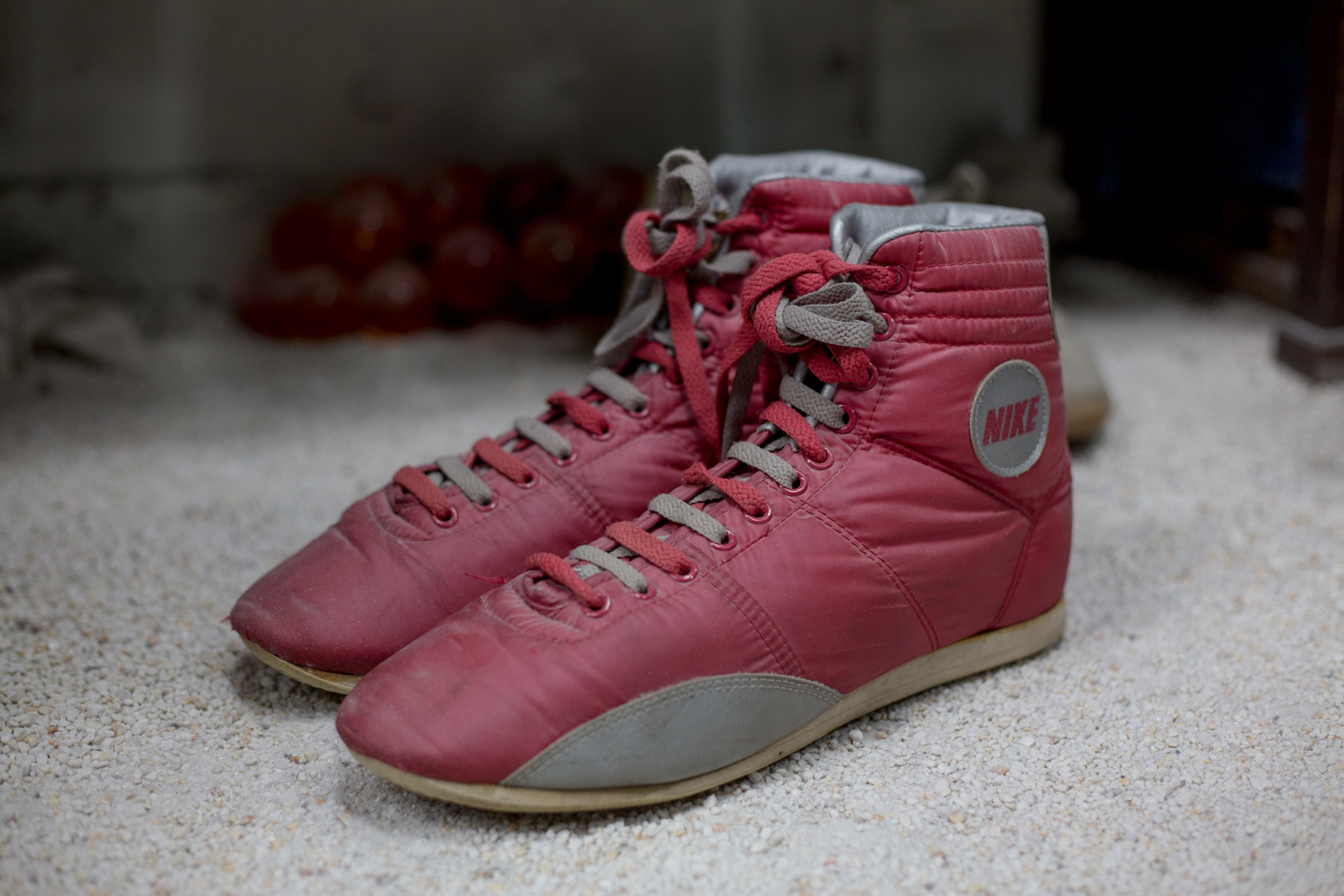 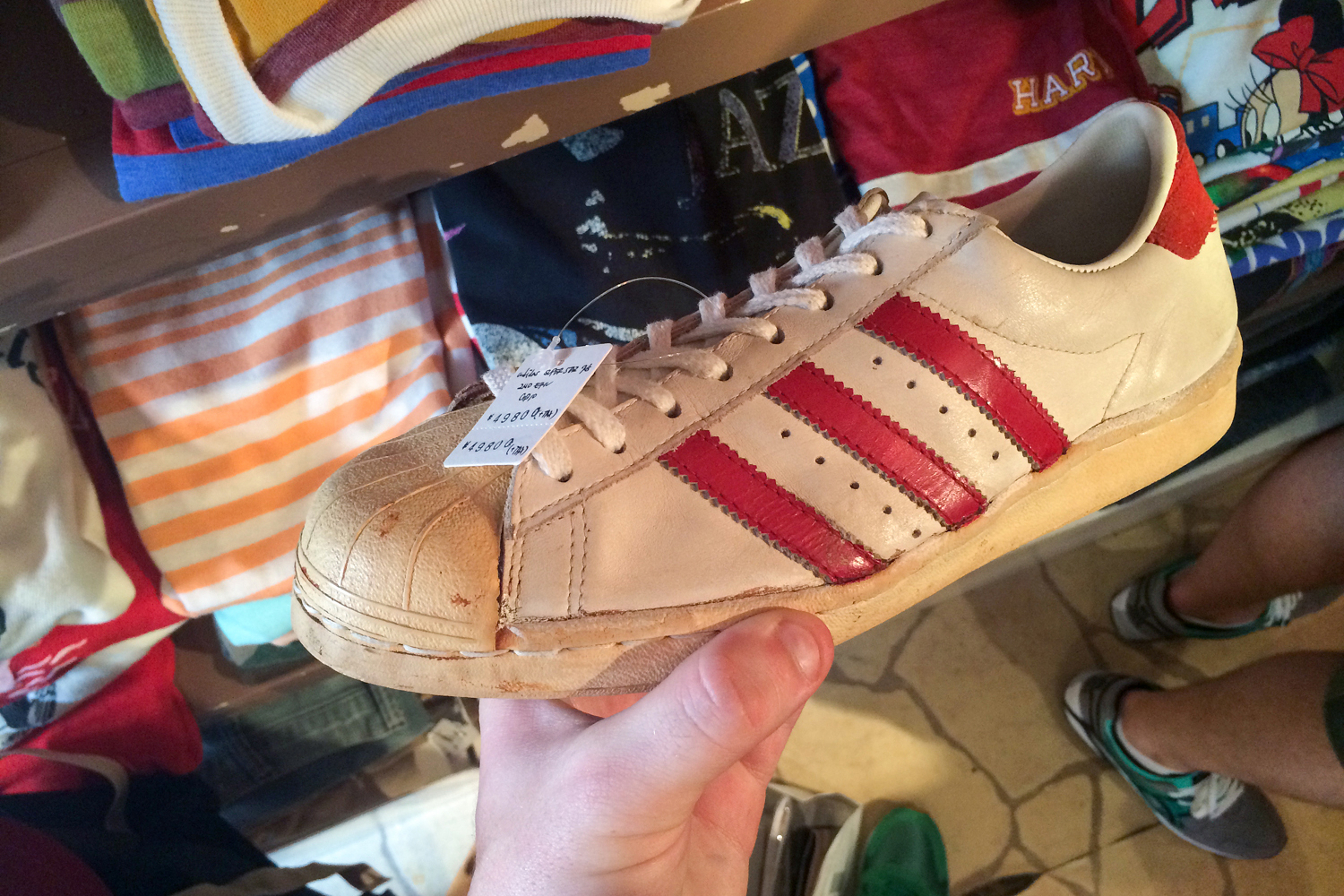 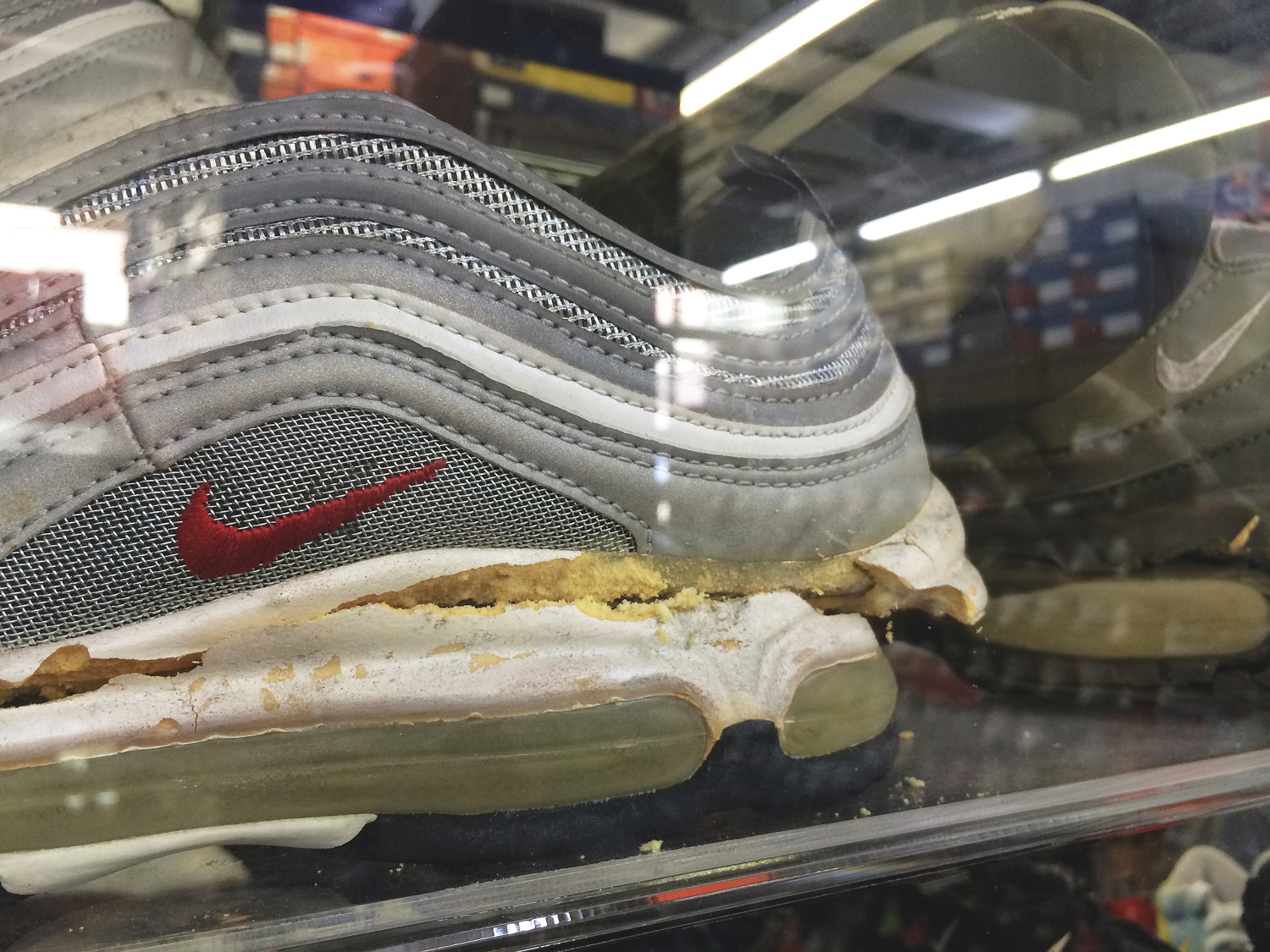 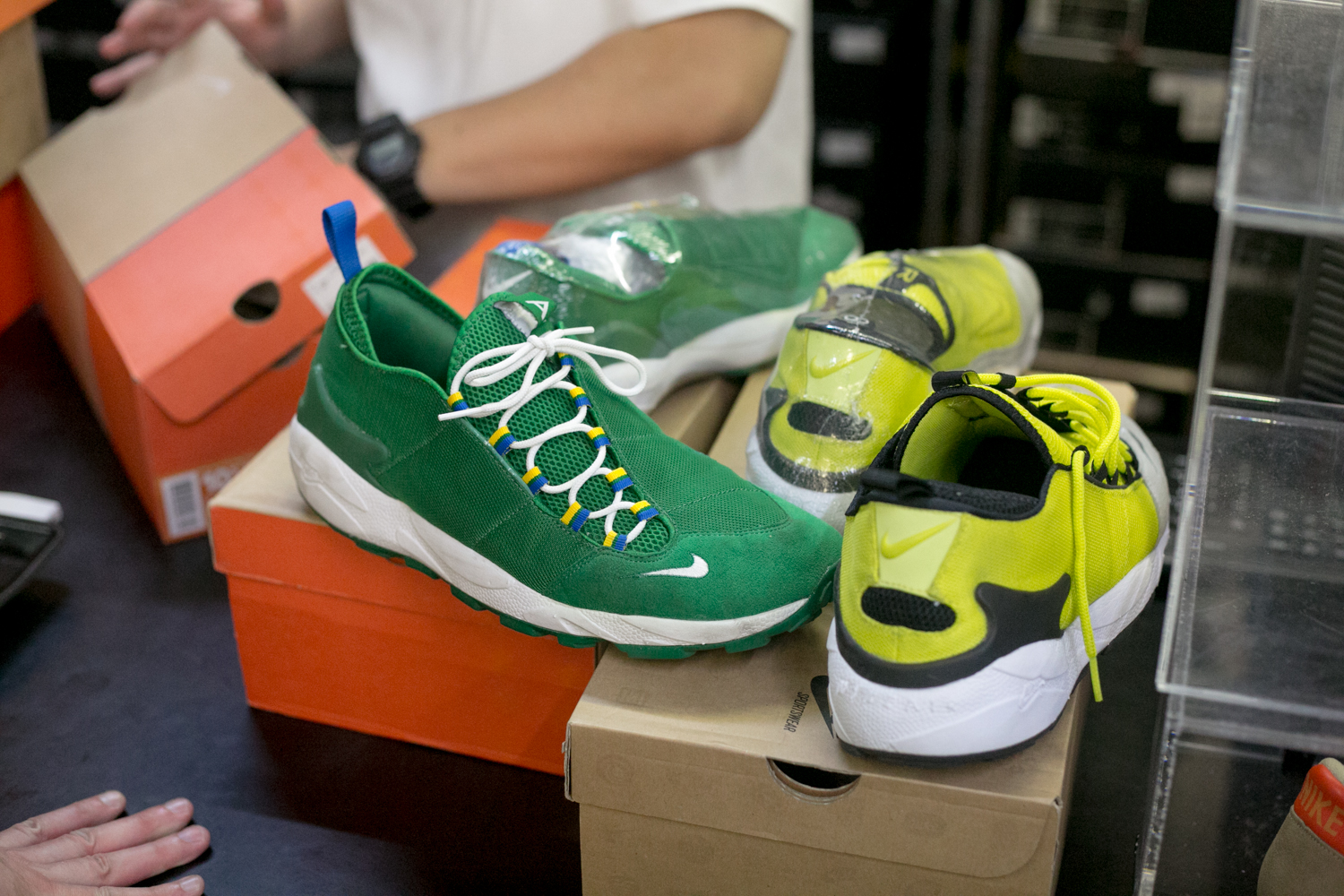 Reading up on some of the most respected buyers and sellers from Japan, the original fascination was sparked back in the 1980's, when an obsession with Americana swept over the country. These US made products people were seeing just weren't readily available to import directly into Asia, so buyers would fly over to America and buy styles in bulk to bring back to the hungry Japanese market. Historically american styles such as Ivy League, Workwear, Californian surf culture and Military specific garments were re-appropriated by a new crowd of consumer, and have served as inspiration for this new wave of streetwear brands we're used to seeing. 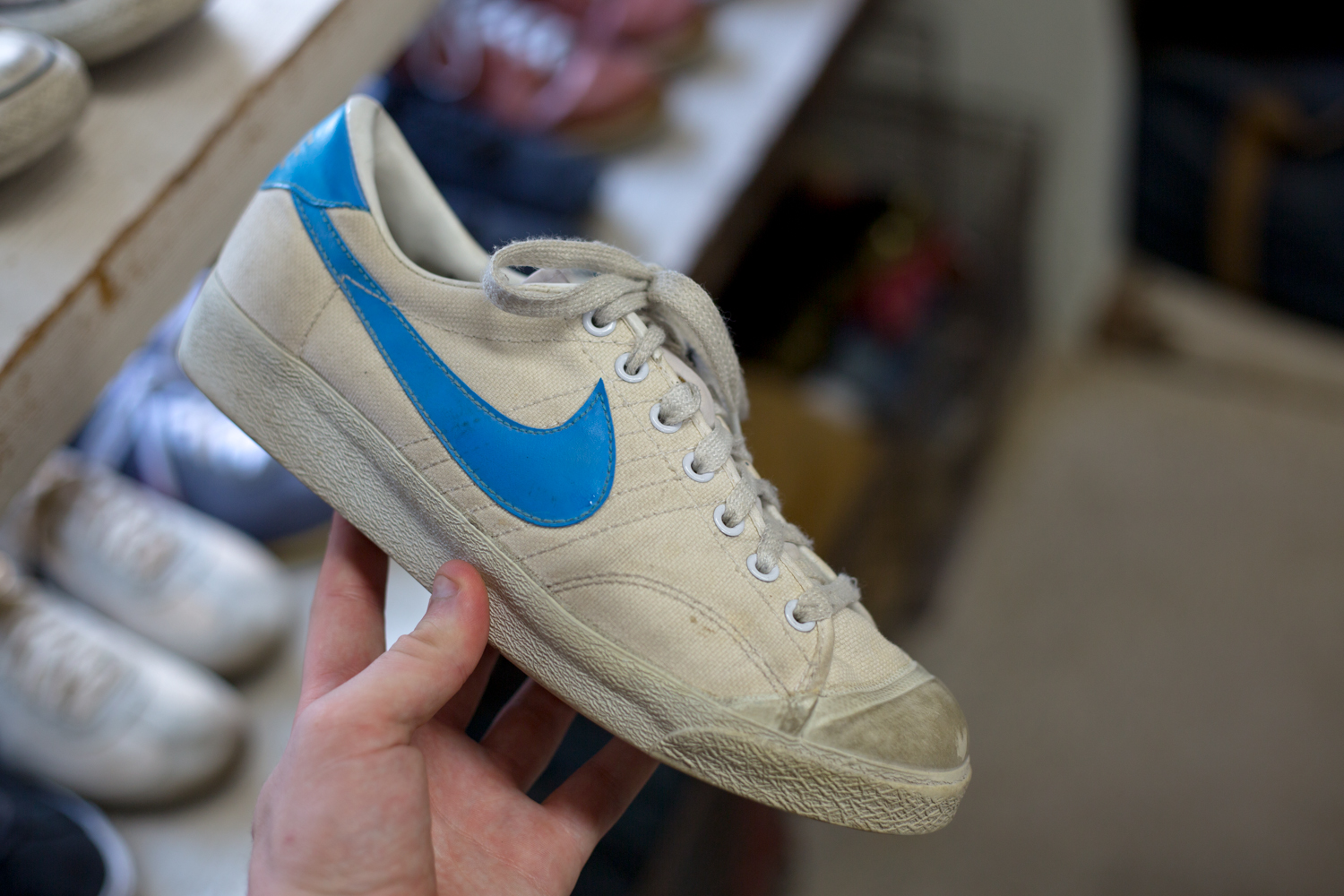 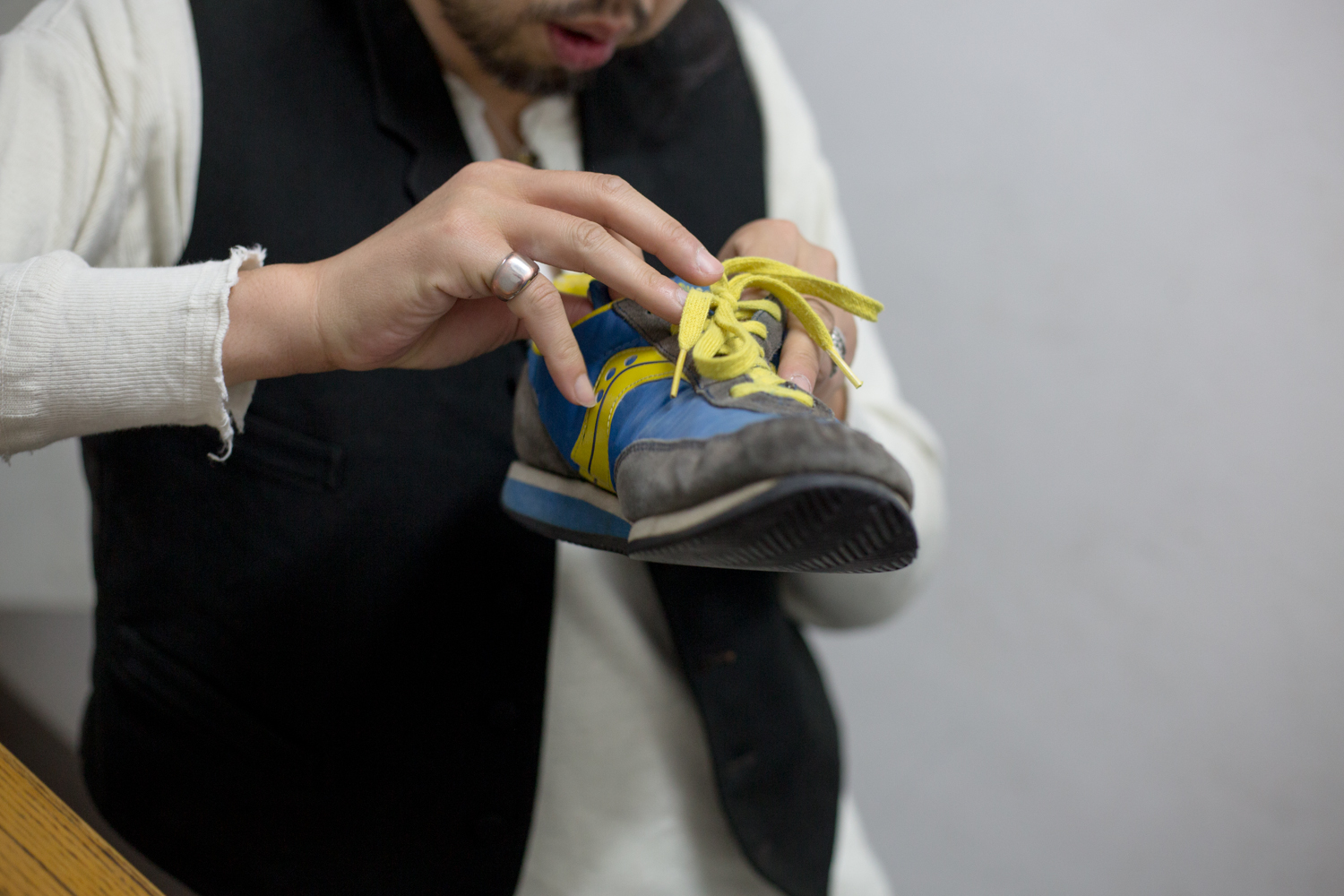 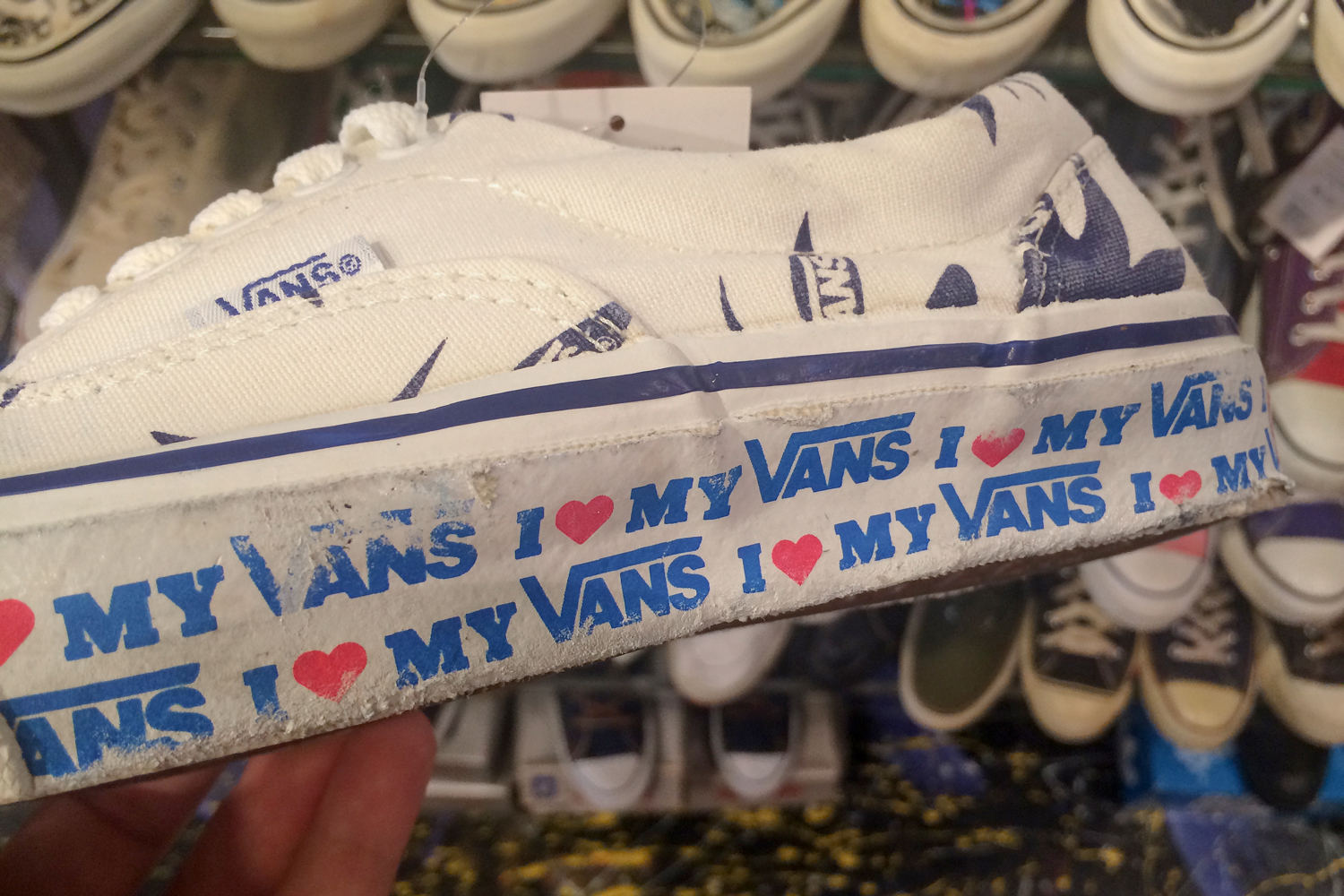 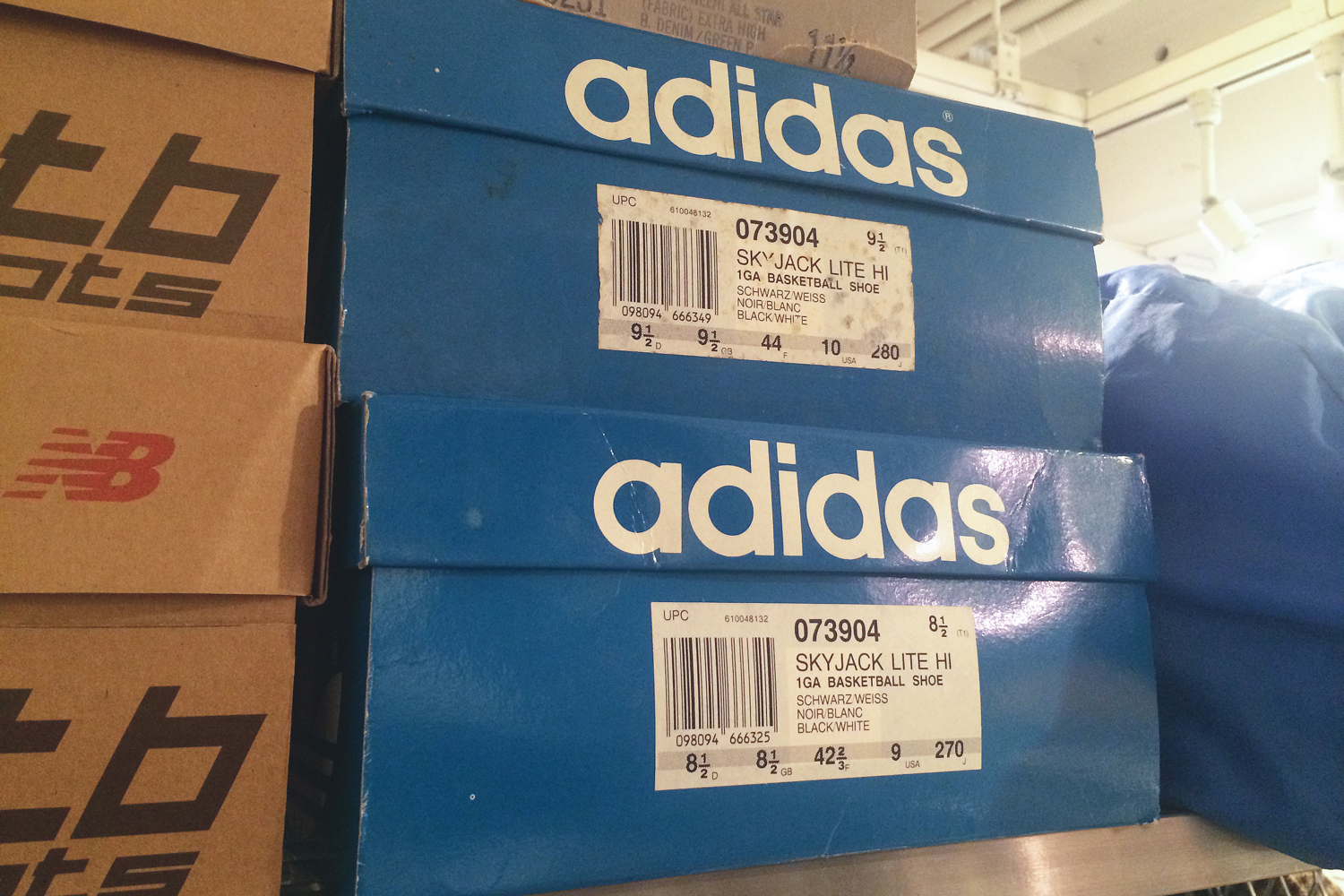 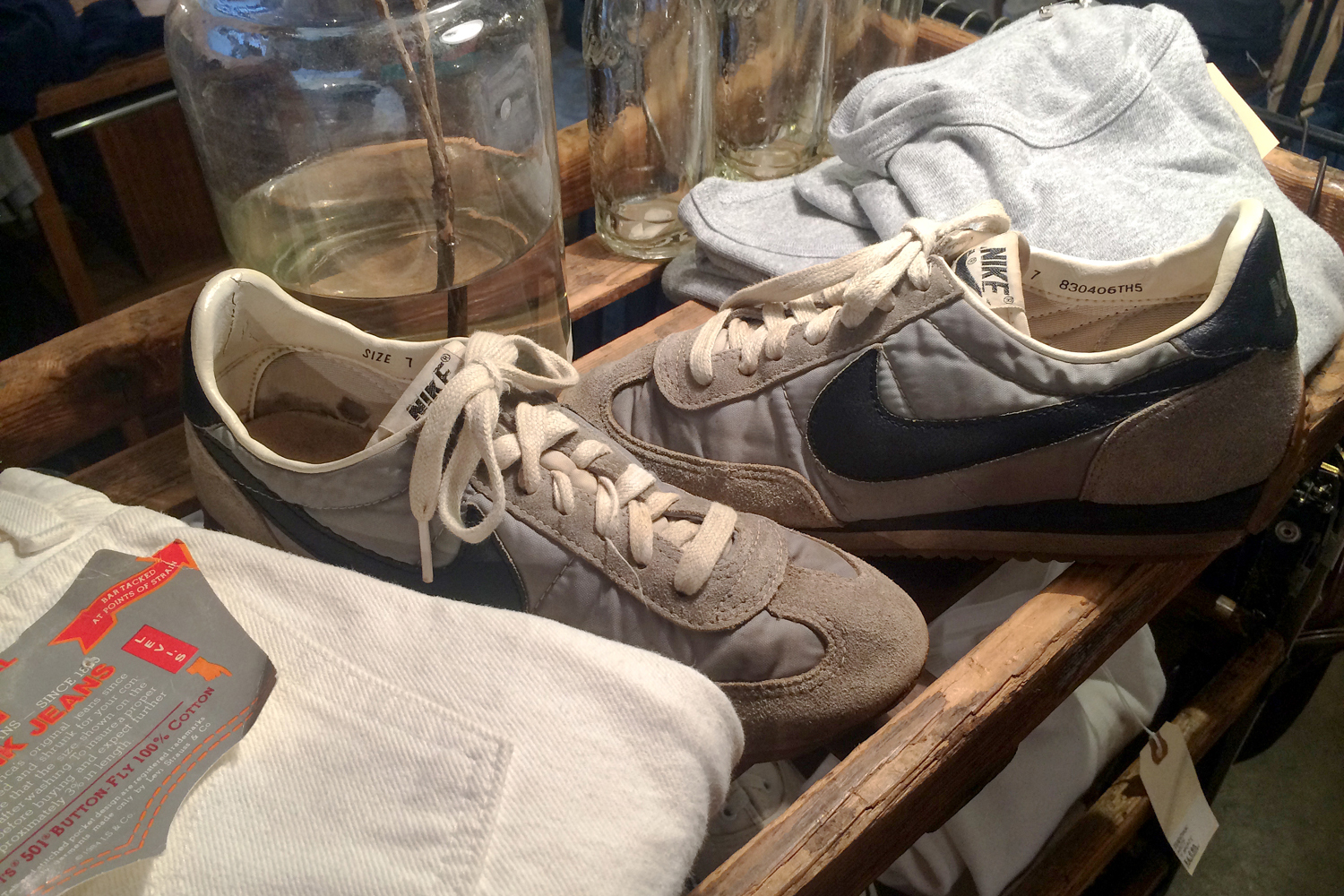 From a purely observational standpoint as a western outsider to the culture, the Japanese appear to take great care of their possessions, holding onto them for decades and still managing to keep them in incredible condition. Over the course of a couple trips out to Tokyo for the first time last year I experienced first hand some of the mind-blowing shoes you're able to find if you search hard enough. This post merely scratches the surface of the vintage scene across the whole of Japan, but within that small 3 week time frame I'd seen more amazing shoes than I'd ever come across in my 7 years of collecting. 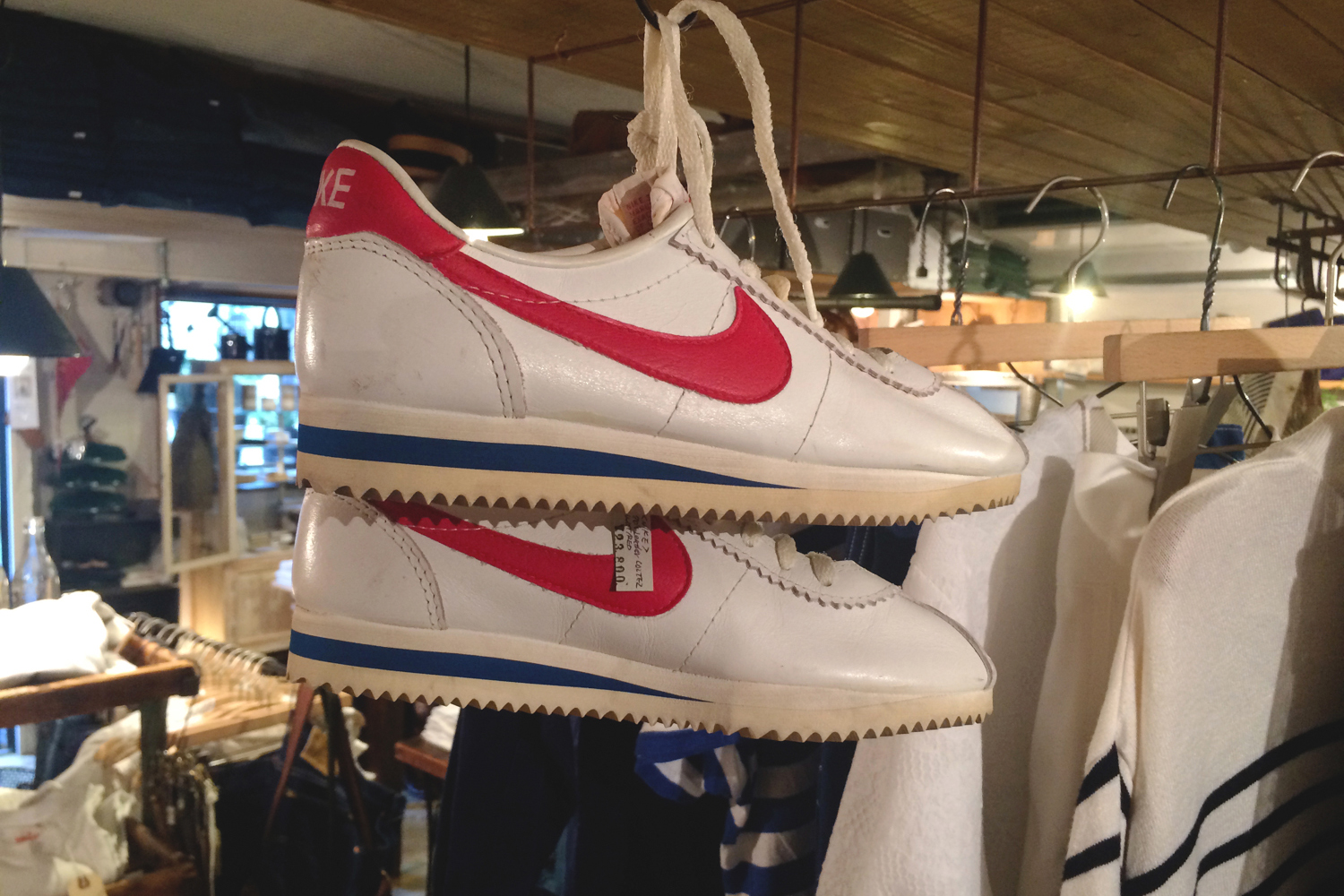 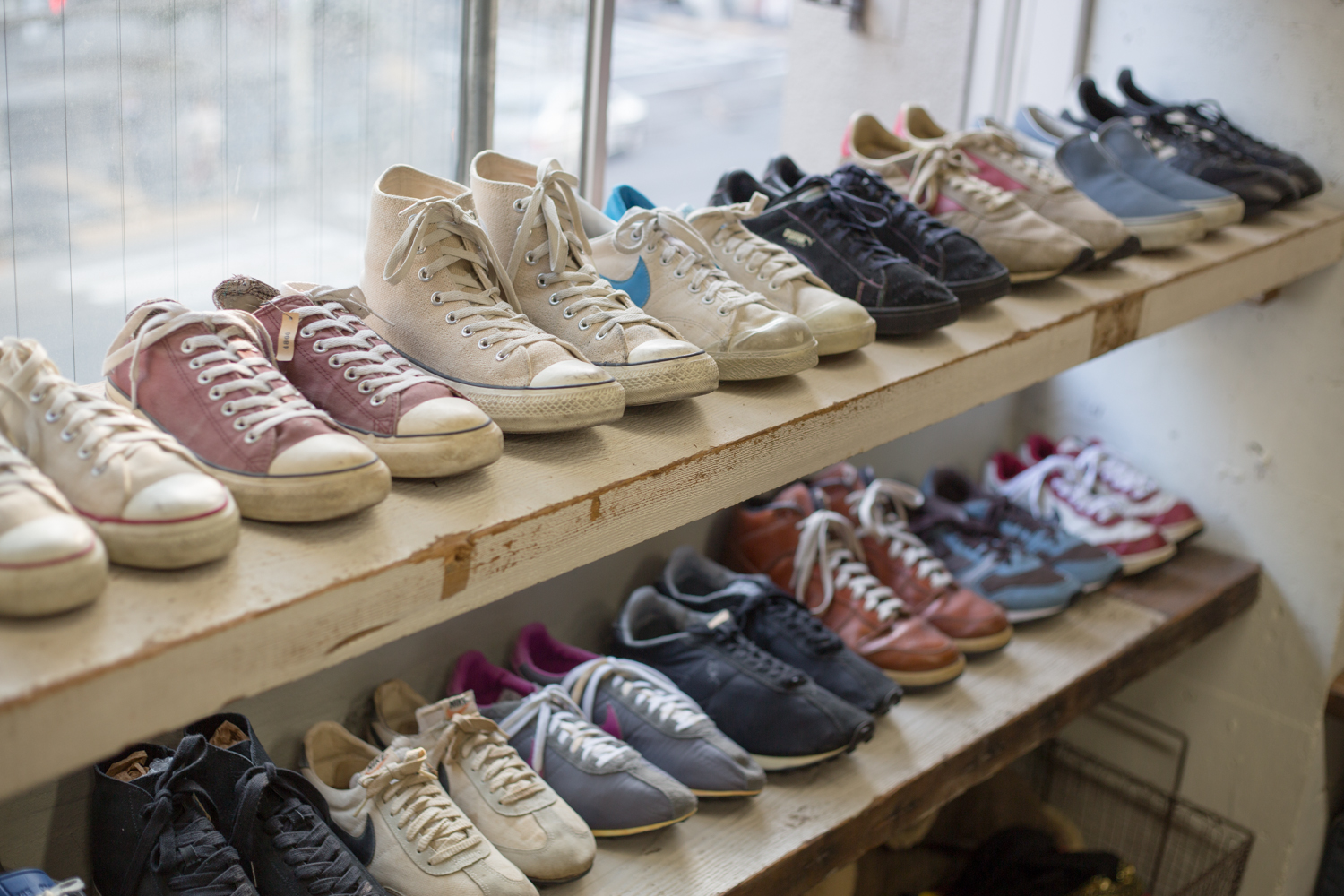 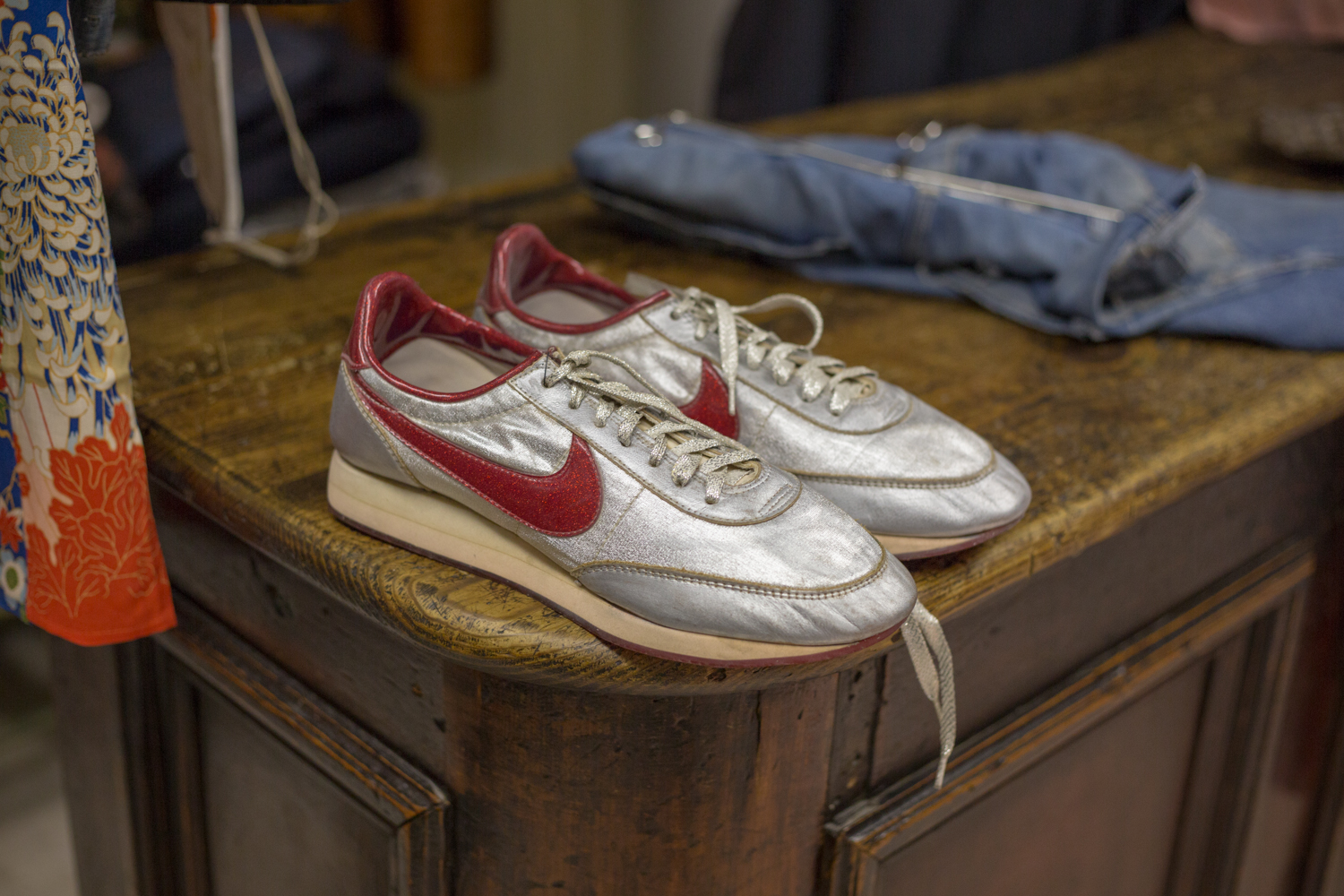 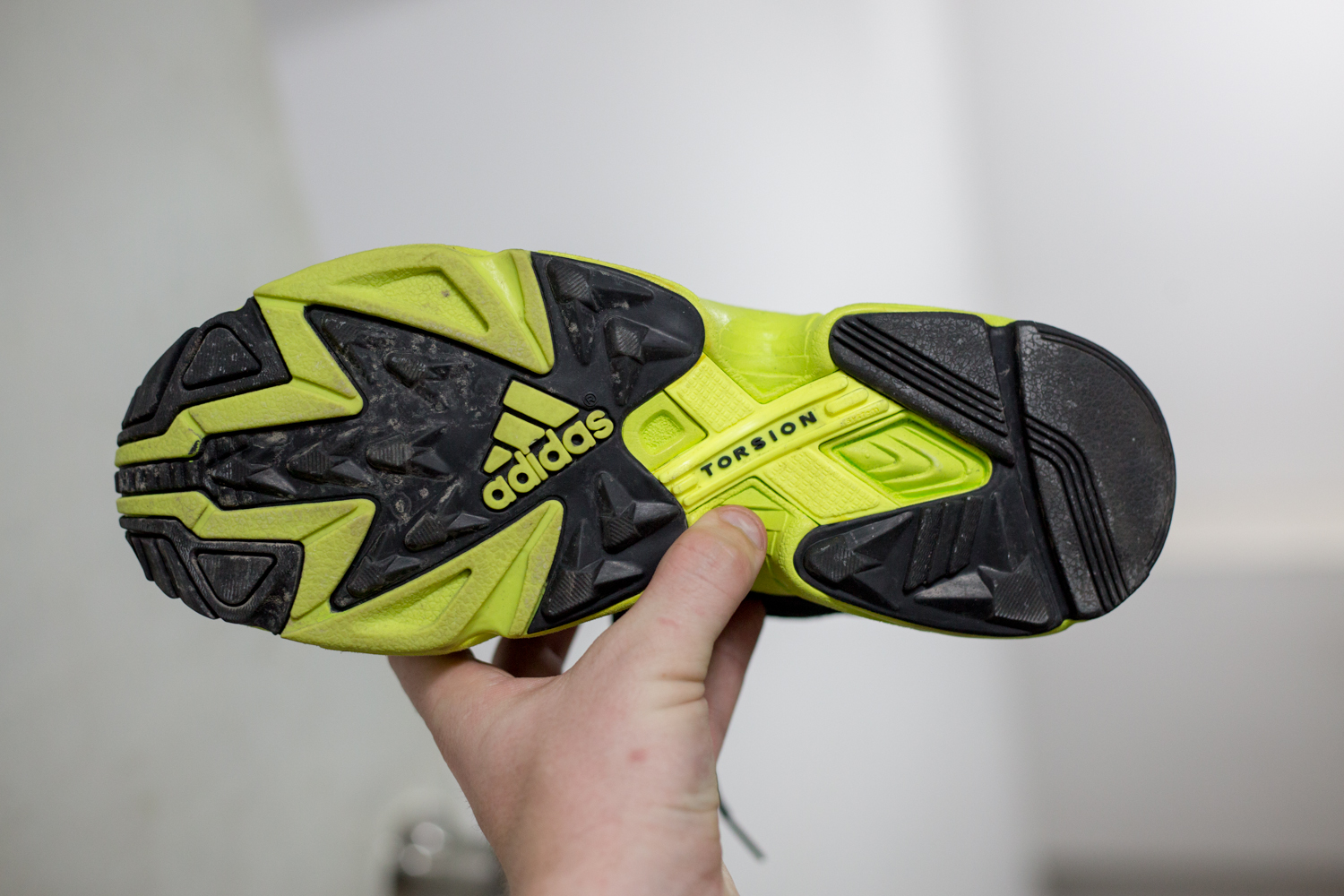 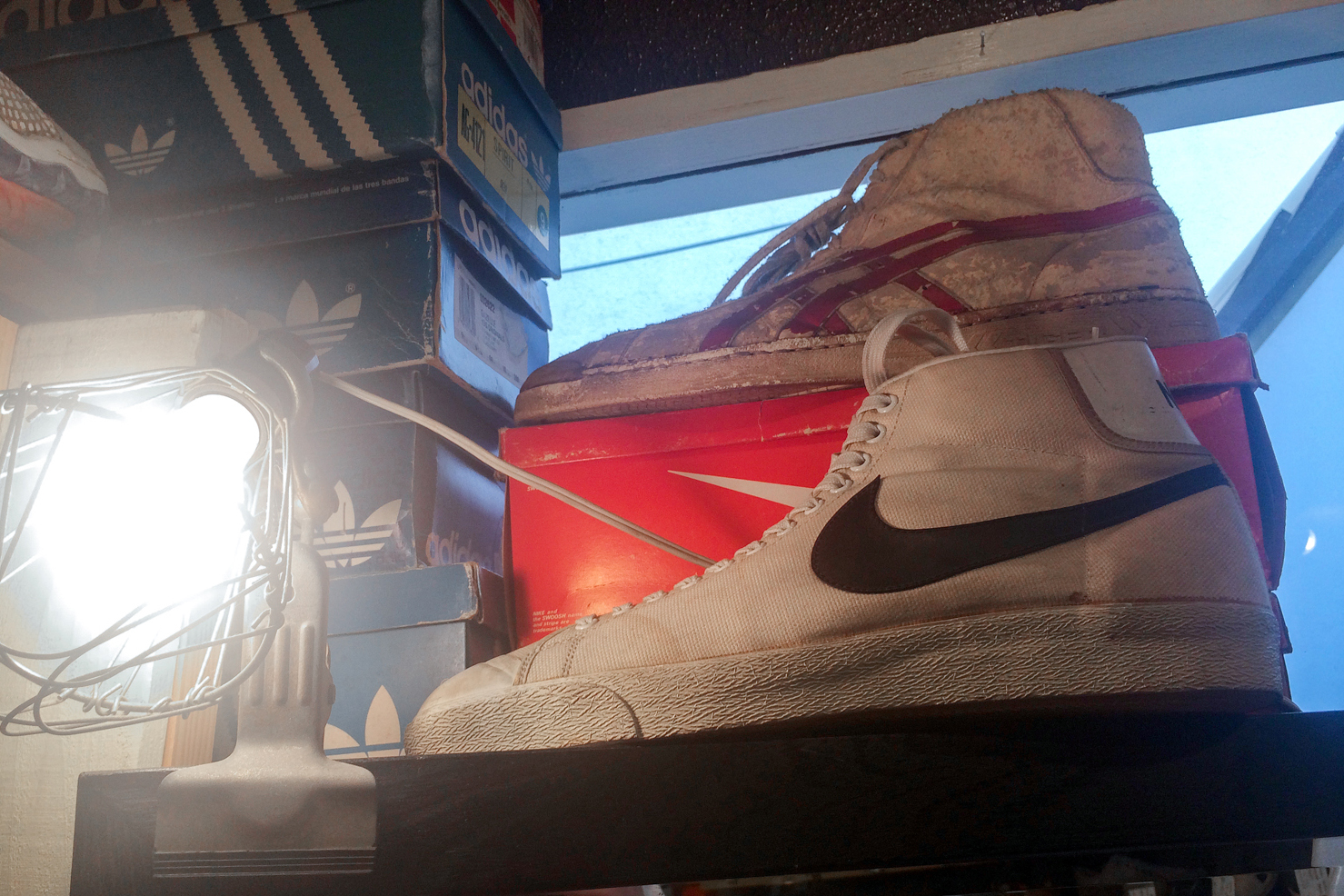 Discoveries ranged from original Made in France adidas Superstars, Nike Cortez from their 1972 birth year, and some swooshless Nike boxing boots which are virtually impossible to find out any information about. Piles of Converse boxes were stacked high in some shops containing deadstock, completely unused Chucks from the 1960s just waiting to be worn. Vans with printed midsole graphics from their custom program in the 1980's were aplenty in amidst the vintage Levi's denim and vibrant North Face jackets. 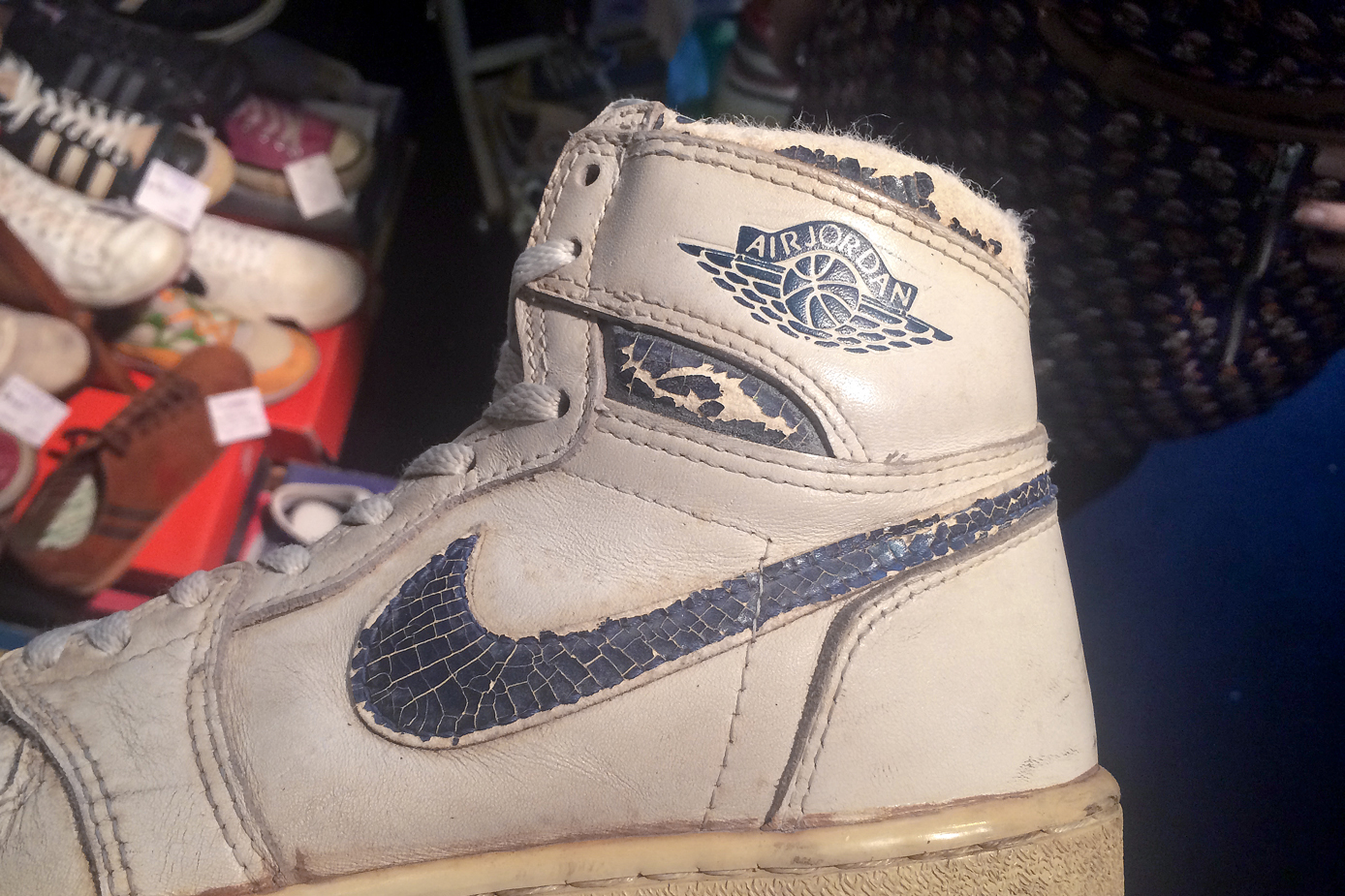 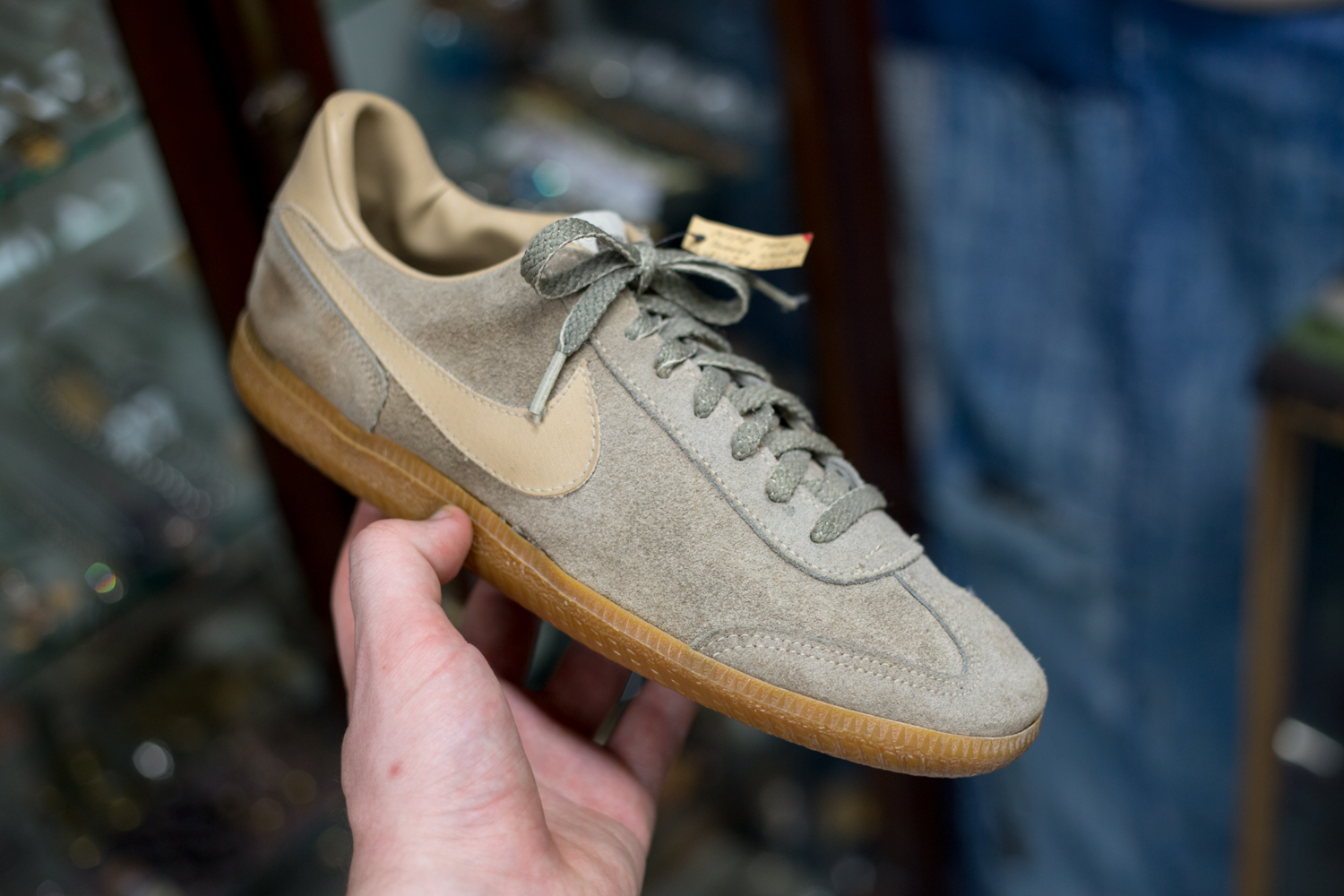 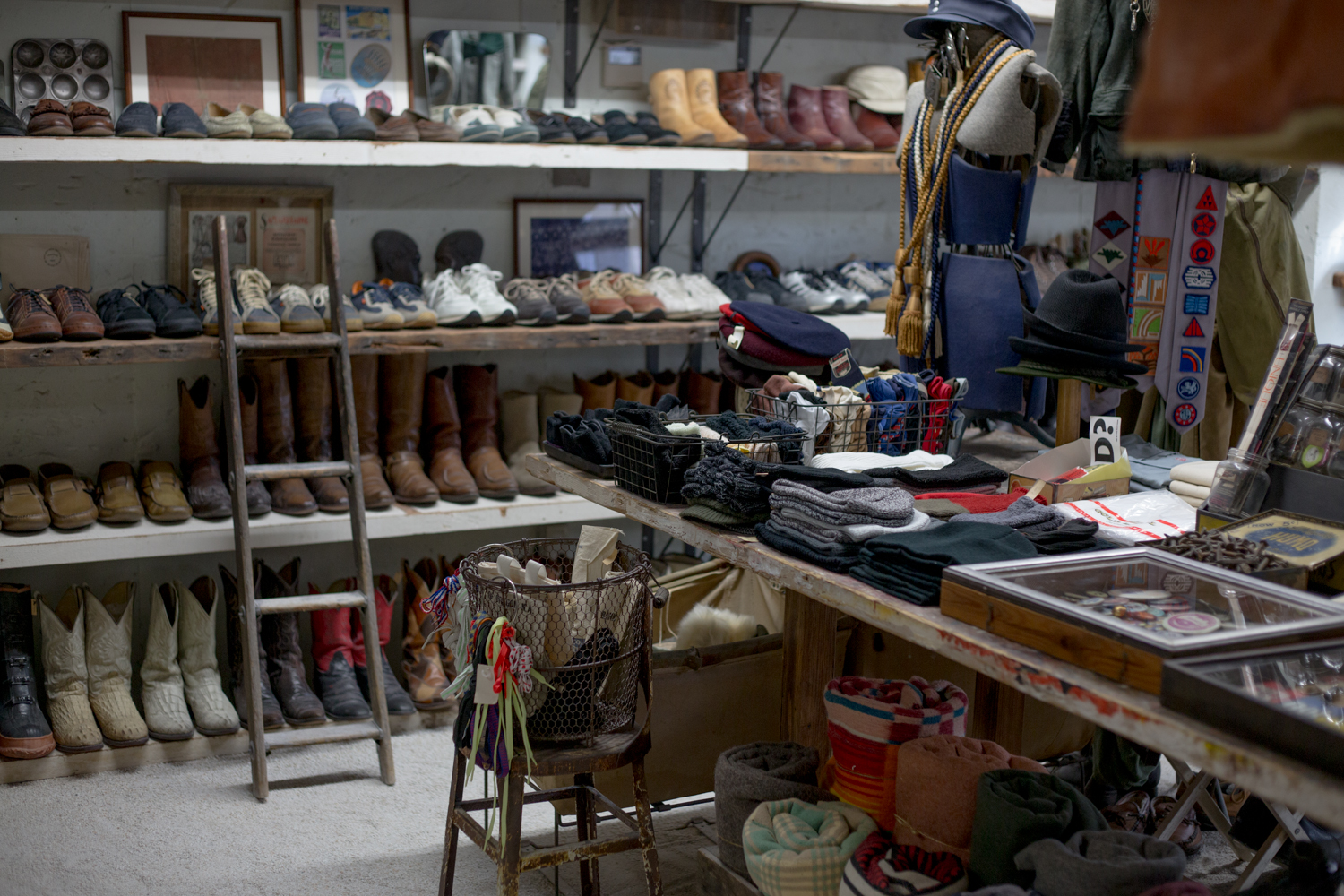 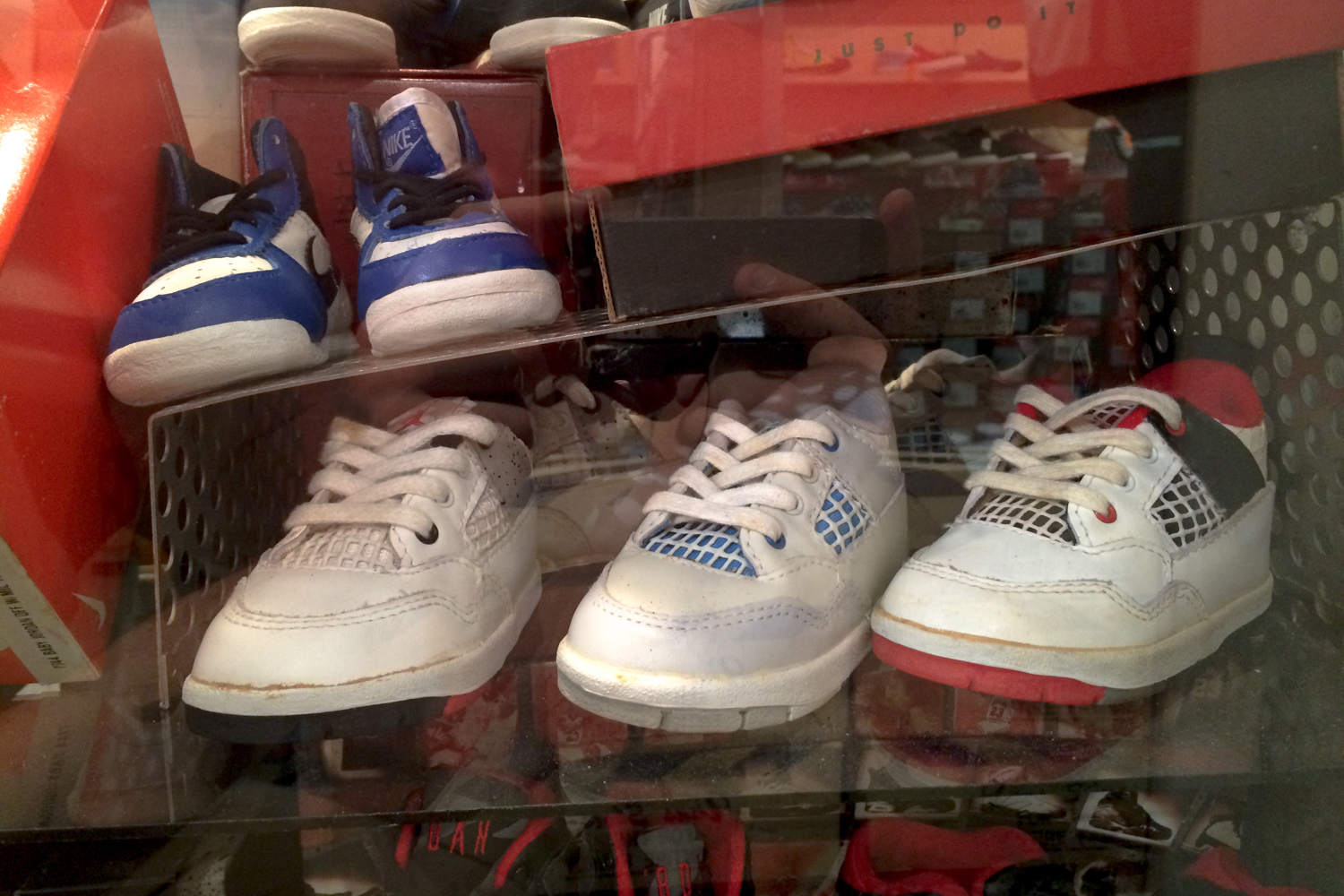 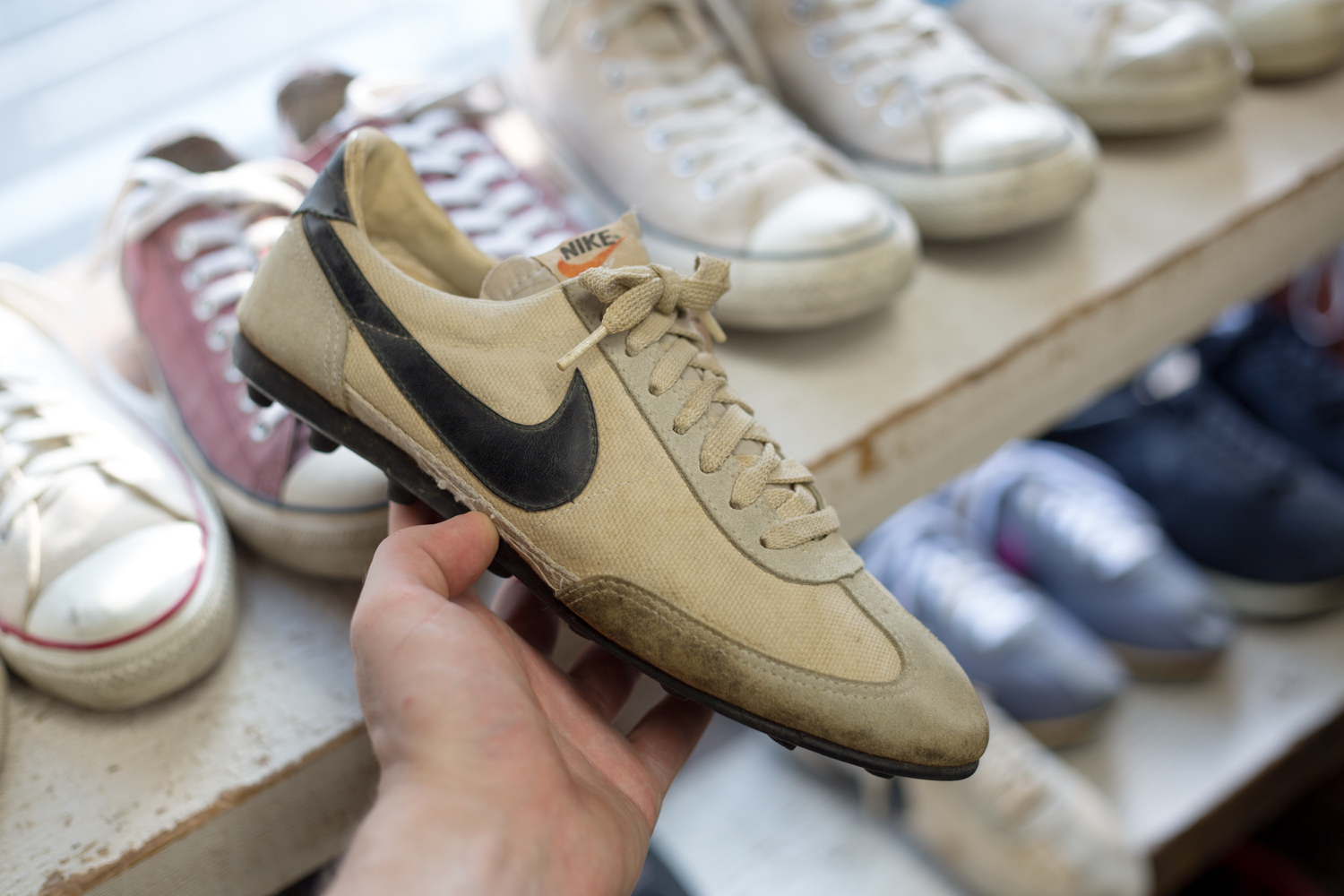 I've withheld the names of the spots where I struck lucky, as some of them took hours of walking in the sun to try and find, so I'm not going to make it too easy for you! It's much more fun to search them out yourself and stumble across some more undiscovered locations in the process isn't it? If you happen to have had the pleasure of stumbling across a few of them you'll know that the 5865 mile journey is well worth traveling to discover such treasures that most will never have set their eyes on. If individuality is your formula when it comes to sourcing footwear, you'd be hard pressed to find anywhere else in the world with such depth of older product still in completely wearable condition. 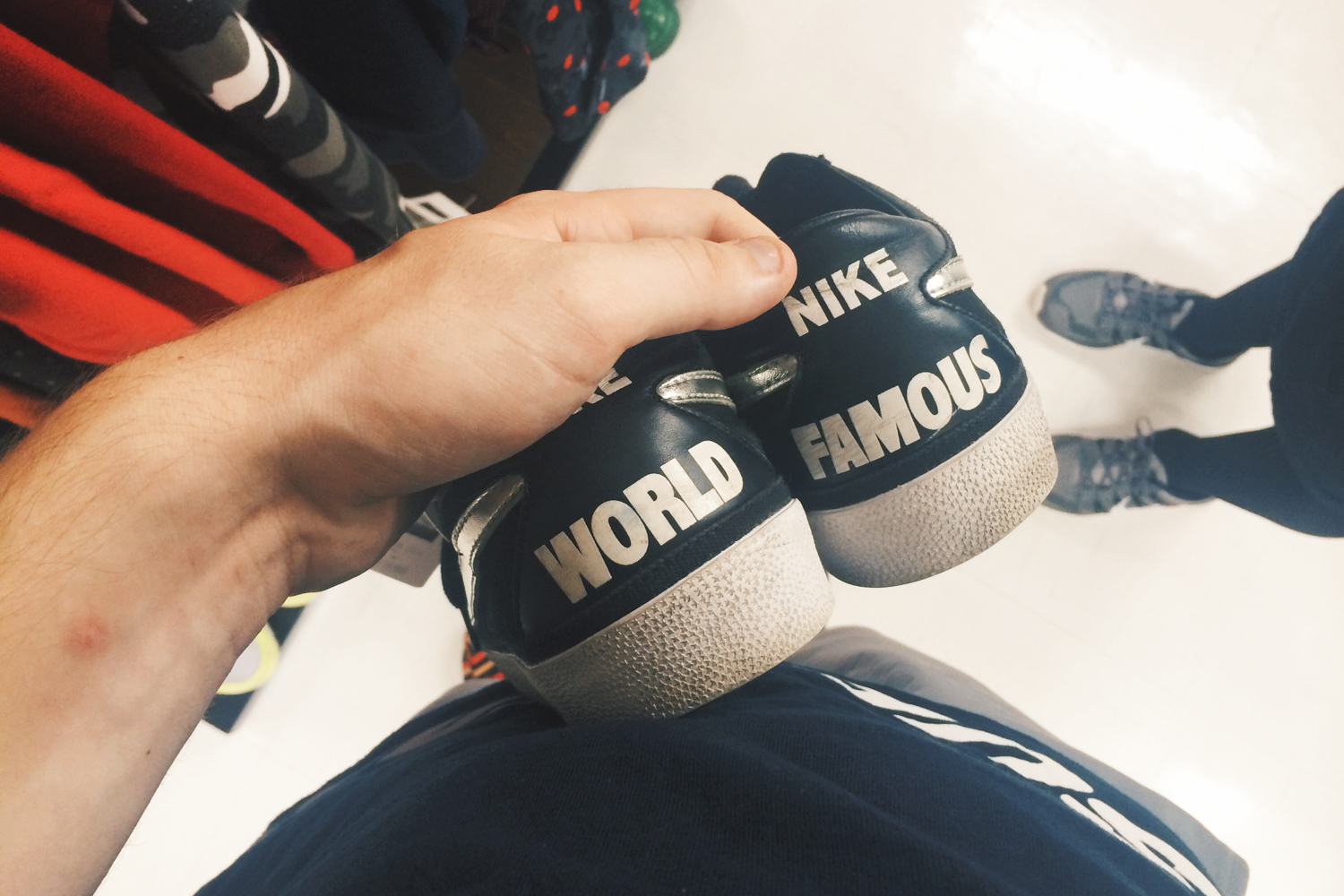 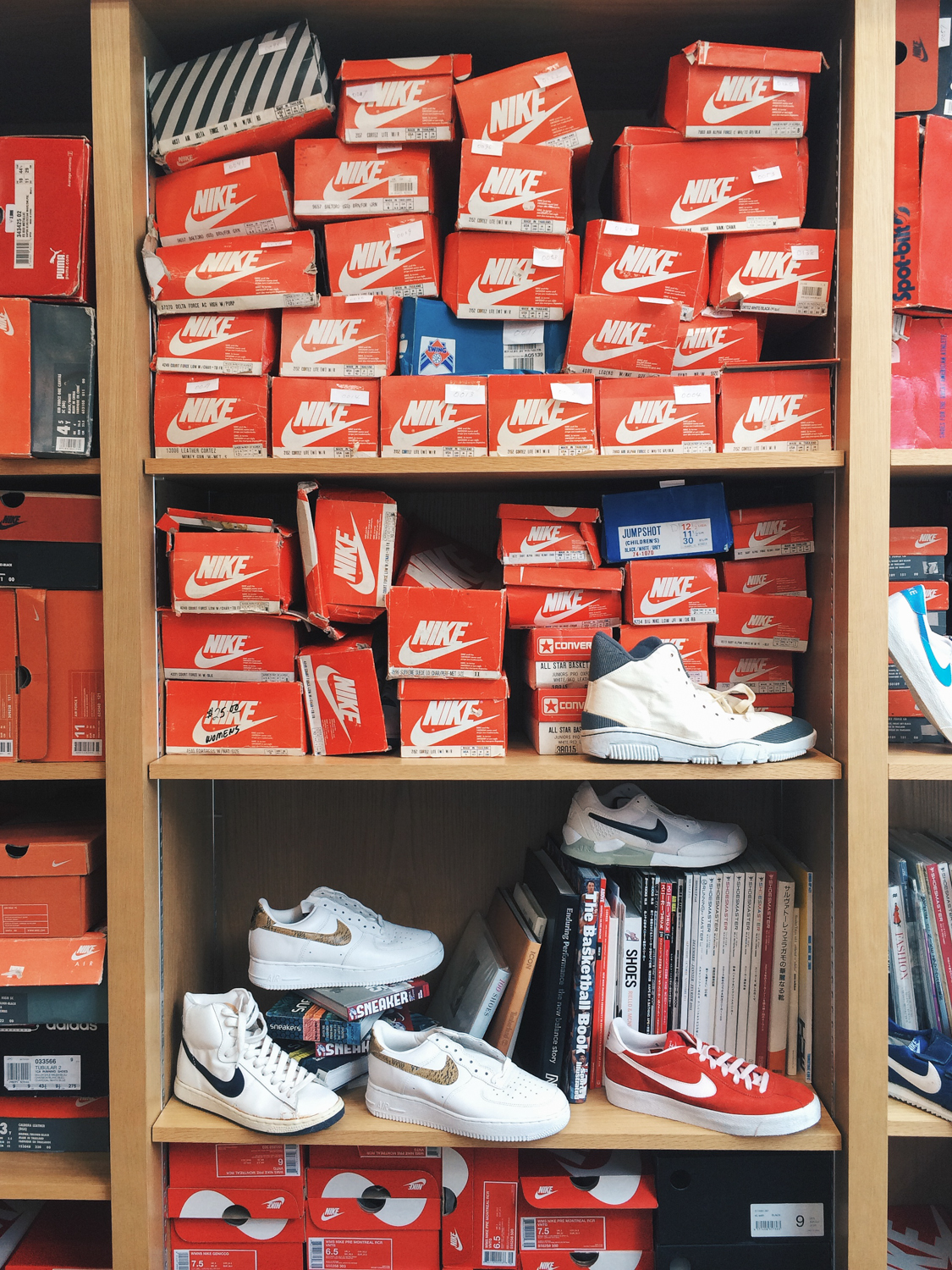