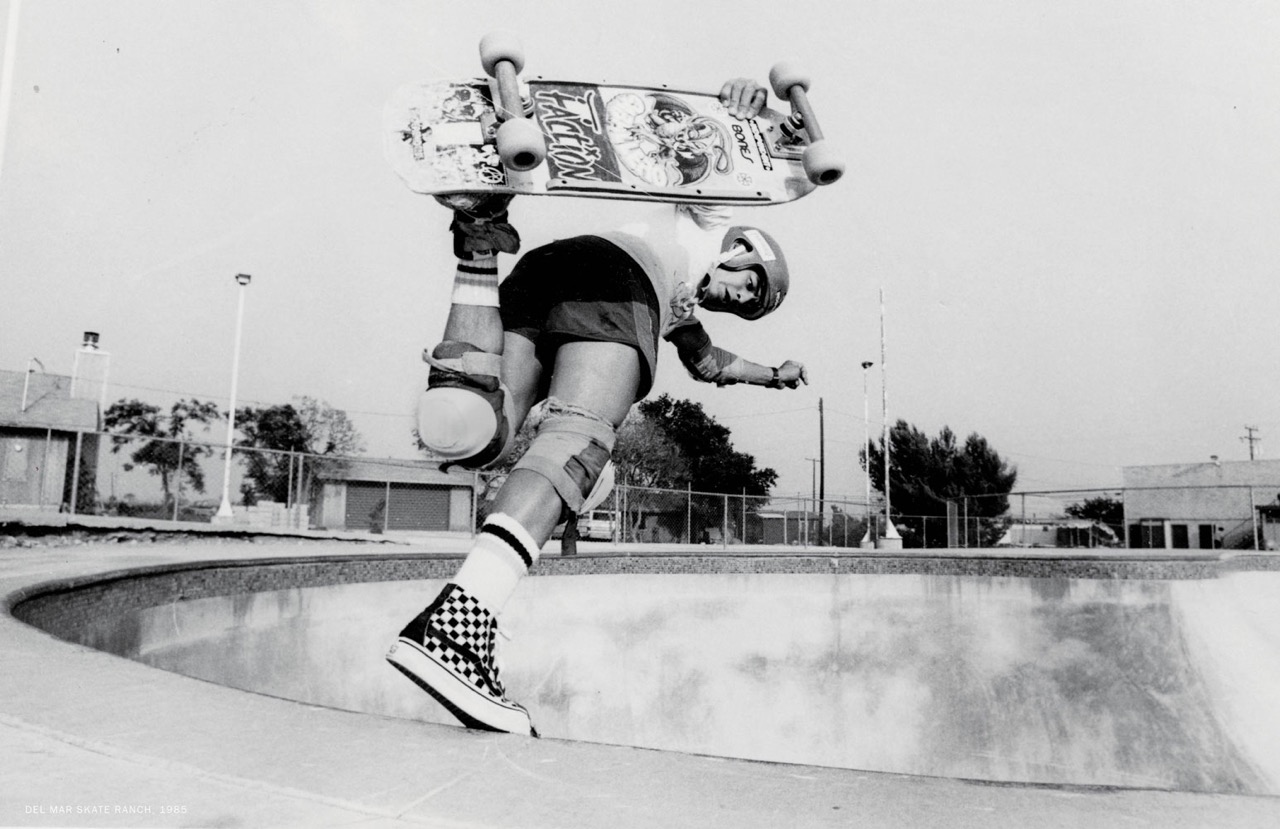 2016 marks the 50th anniversary of the original action sports footwear and apparel brand. In honor of this fete, Vans commemorates the Sk8-Hi, the iconic style that carries the progressive and storied history of the Vans brand down to its sole.

The Sk8-Hi is admired by many for its simplicity and its ability to be worn across a range of cultural influences. To showcase the Sk8-Hi’s depth, Vans partners with a roster of icons to tell the story of the Sk8-Hi and its impact on expression.

Marked with Vans’ coveted Sidestripe, the Sk8-Hi was first seen on the streets in 1978. Its introduction marked a milestone in footwear as the first high top designed by skaters for skateboarding.

With its core deeply rooted in action sports, the Sk8-Hi has since been embraced by communities within music, fashion and art, and has grown to represent the creative cultures and personalities of the past, present and future. 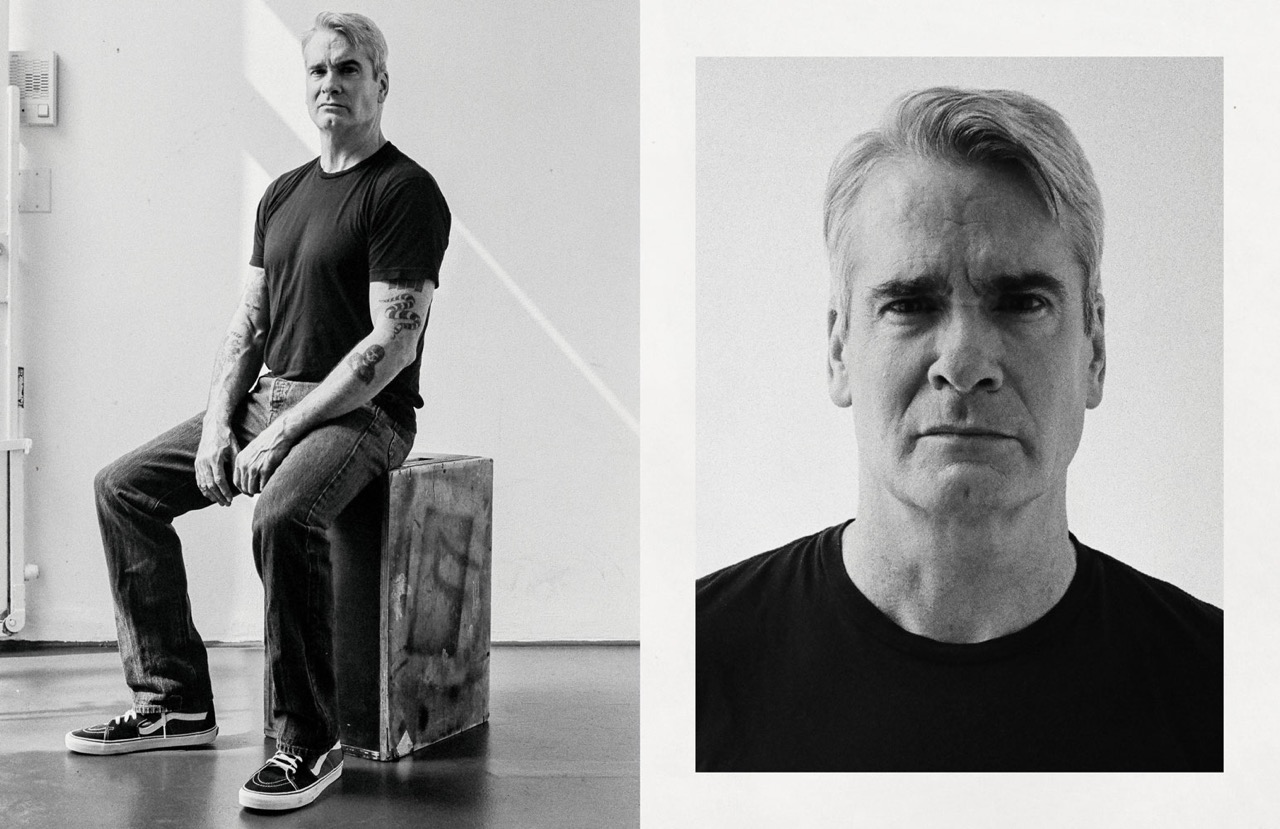 Vans artfully captures intimate moments with each ambassador and their deep connections to the Sk8-Hi while showing the time-tested function and personal style capabilities the silhouette represents.

Together these iconic personalities embody the rich heritage of the Sk8-Hi silhouette and the evolution of the Vans brand:

A look to the storied past of the Sk8-Hi, Steve Caballero showcases his unique technique at the historical Del Mar Skate Ranch in the ‘80s.

The Sk8-Hi brought functional footwear to the forefront for skateboarding and provided an opportunity for skaters to customise their style in and out of the skate bowl. 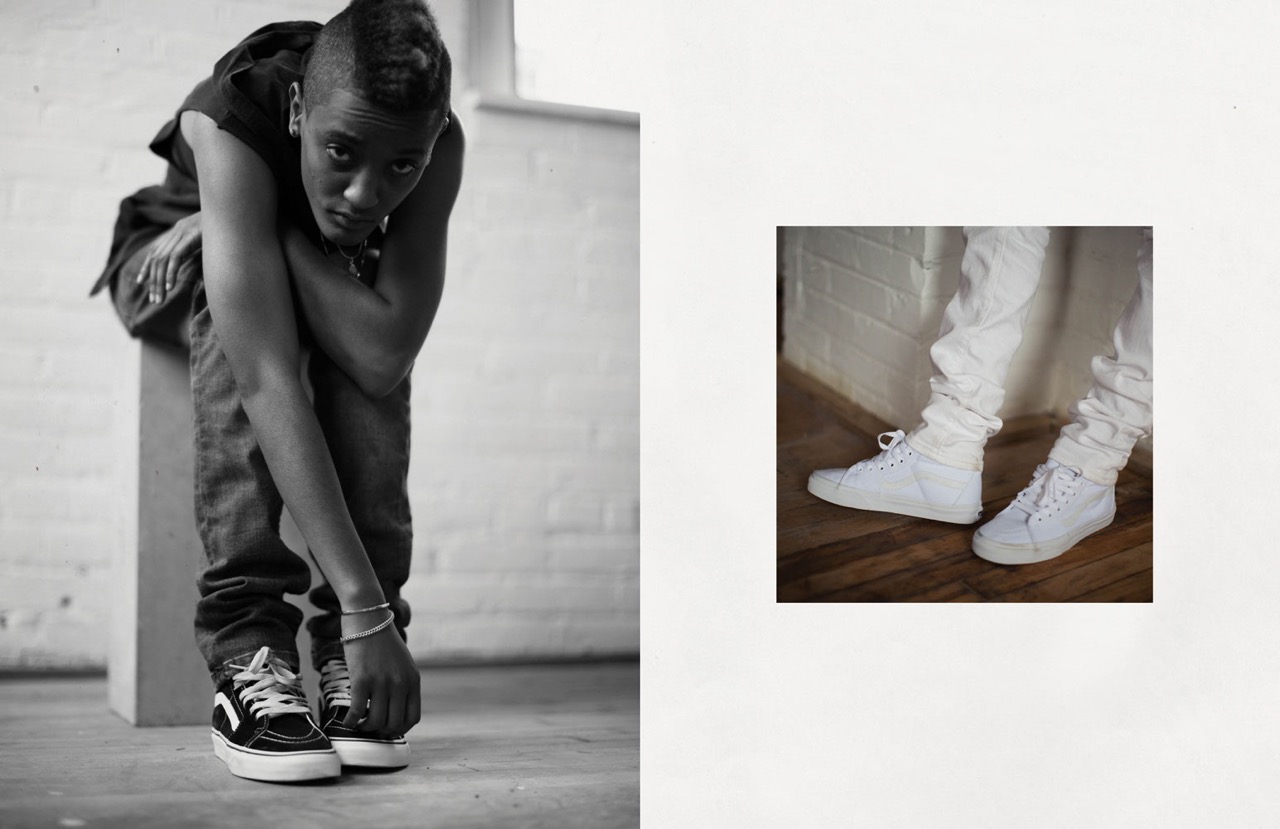 Coming off her first Grammy nomination and widespread acclaim for the album release of #EgoDeath, Syd Tha Kyd of neo-soul R&B group The Internet, takes center stage on tour serenading the crowd. Moments between performances and tour stops capture Syd’s androgynous style and versatility of the Sk8-Hi to be worn on and off the stage. 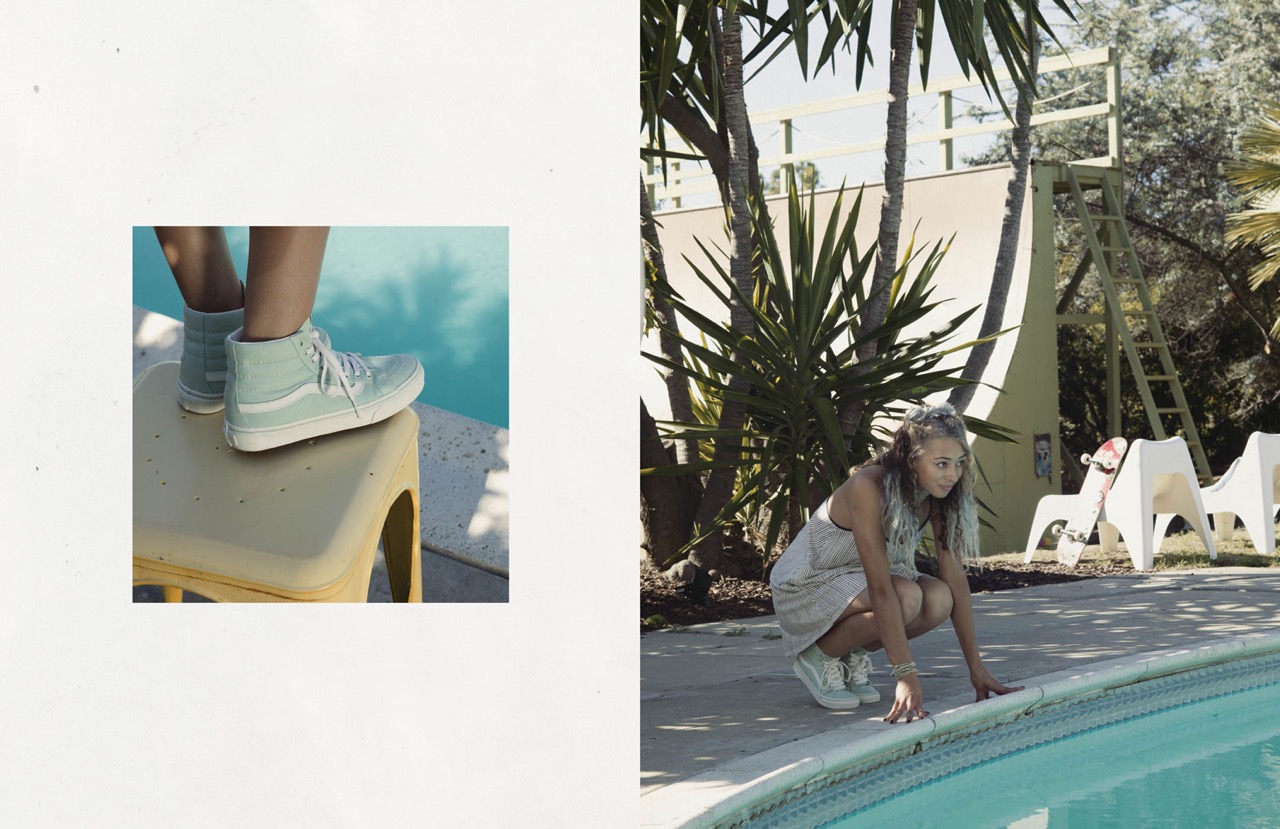 Critically acclaimed musician and writer, Henry Rollins captured the world’s attention when he became the front man of legendary punk rock band Black Flag. Known for his emotional intensity and aggressive stage persona, Rollins provided a place in the circle pits and a sense of community for the punks and misfits of the ‘80s. 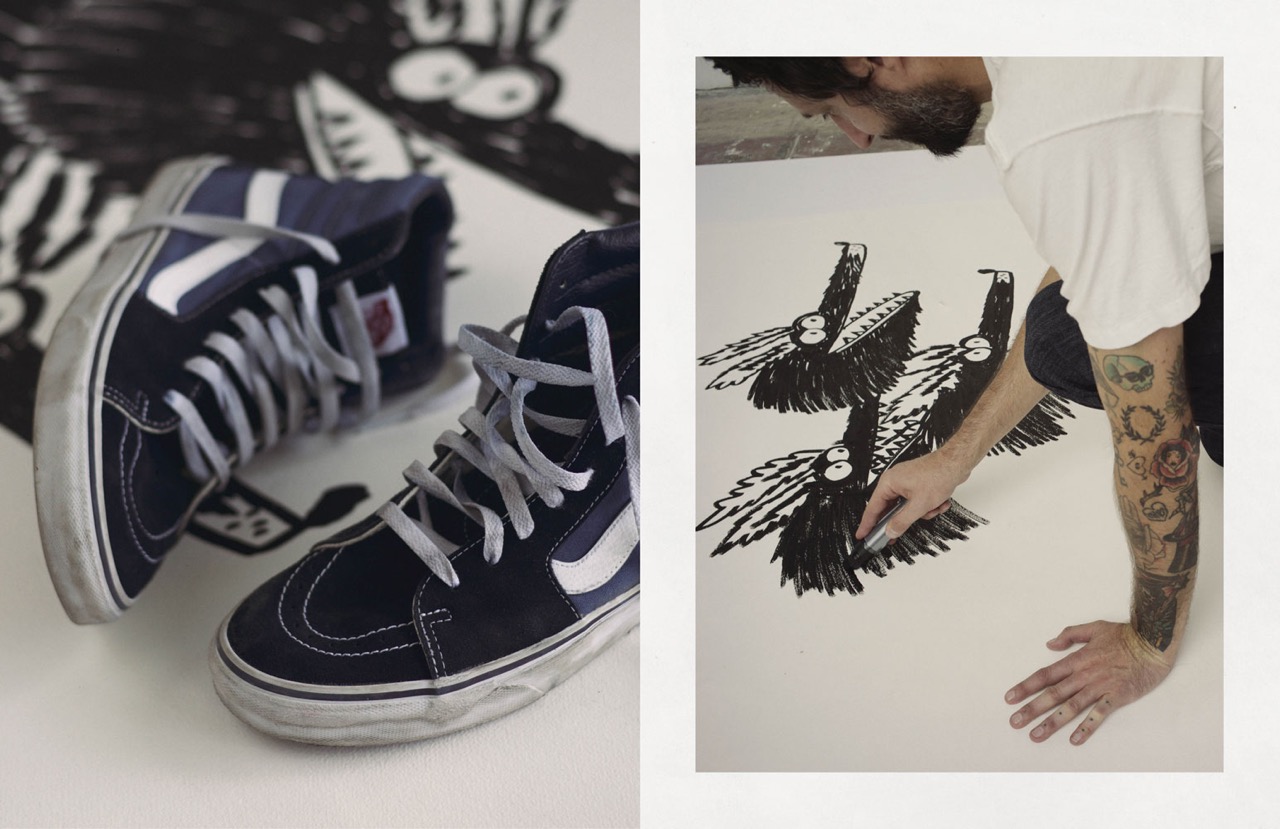 Celebrated graphic artist and animator, Jay Howell is a part of the Vans family of artists that is inspired by skate culture, good times and the ‘zine’ movement. Howell employs his joyful and gritty style to popular animated television shows, Bob’s Burgers and Sanjay and Craig. 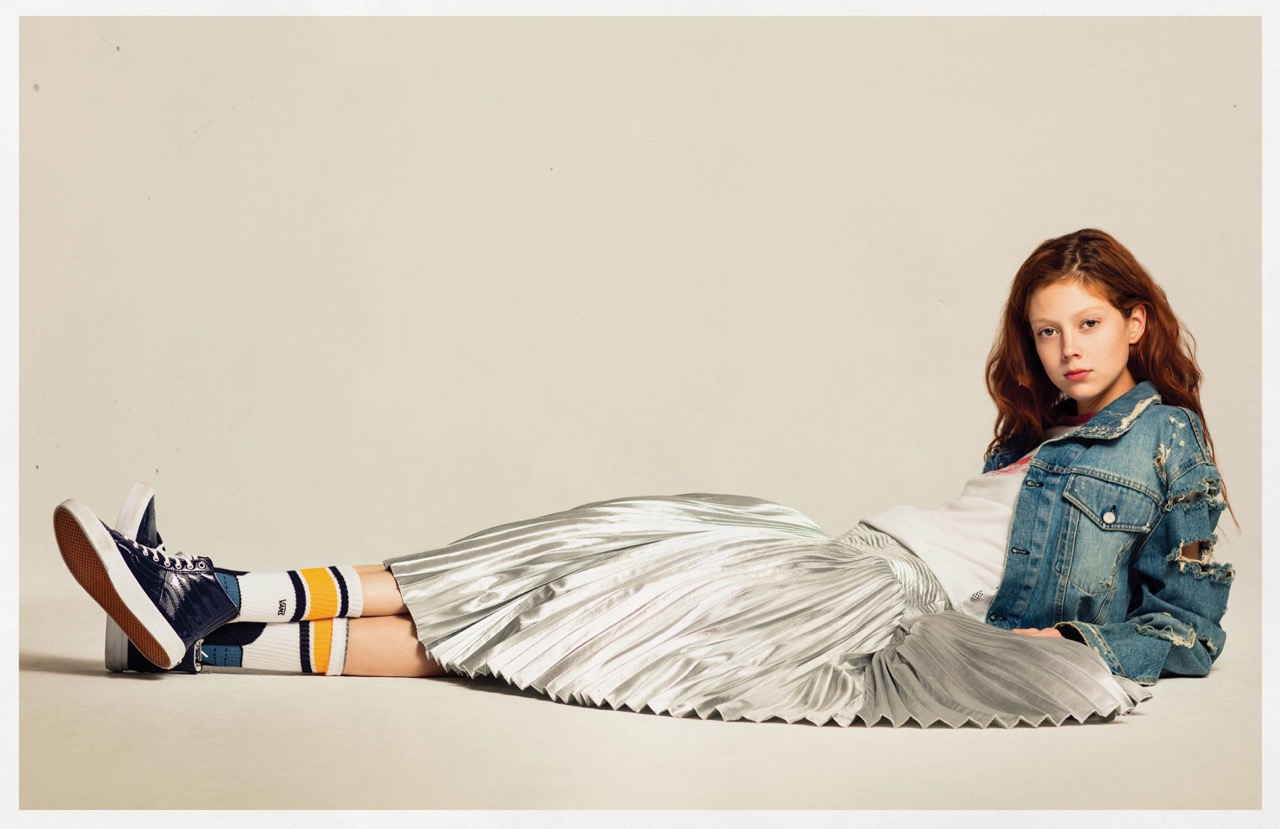 International model Natalie Westling is changing the way people view her vocation and what it takes to be accepted in the fashion industry. Having walked the runways for leading fashion houses, Natalie who is inked with Vans’ “Off The Wall” logo on her forearm embodies a rough and tough spirit and continually challenges the norms of traditional beauty and femininity. 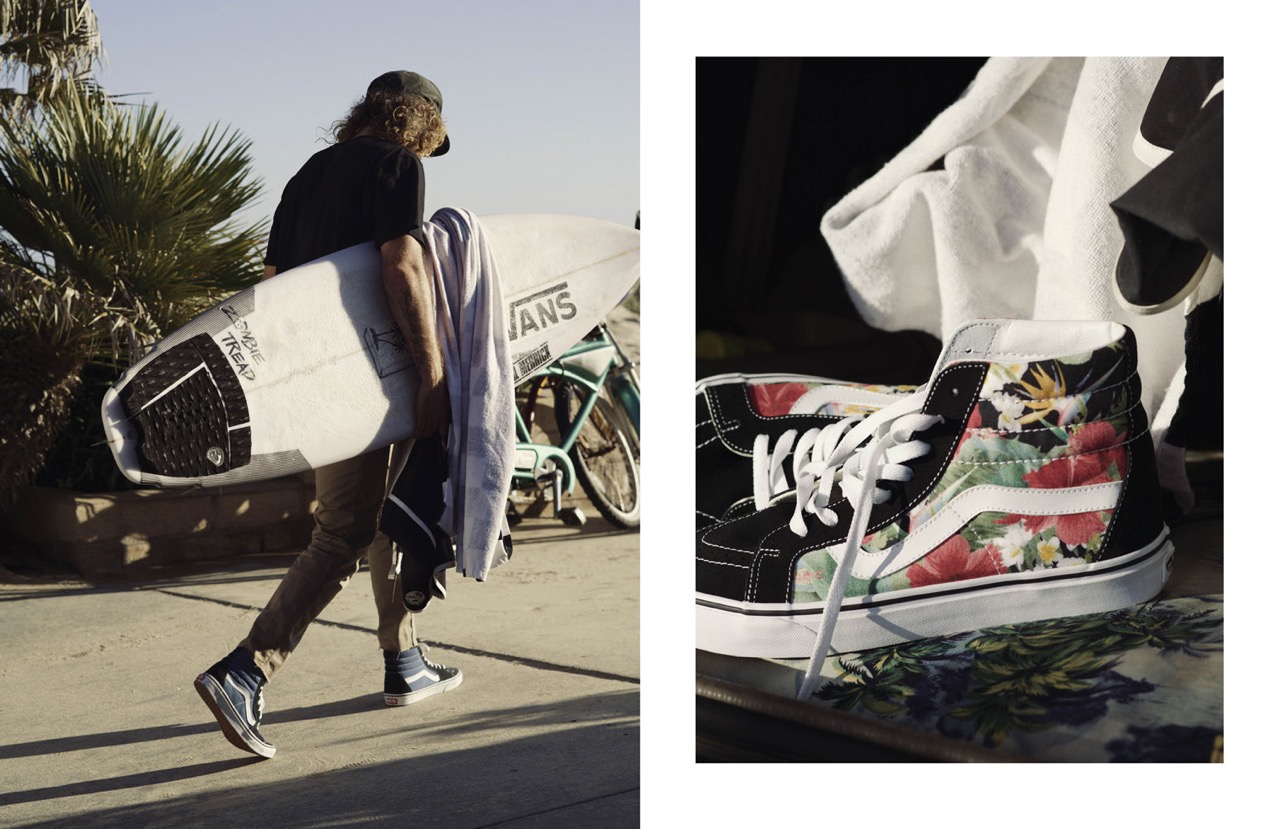 Hailing from the Gold Coast of Australia, Vans surf team rider Wade Goodall pushes the boundaries of surfing with mind-bending aerial tricks and barrel-riding skills earning him a spot among the best “all-around” surfers in the world. Surfing was the catalyst to the skateboarding culture and Goodall exemplifies the creative style commanded by the Sk8-Hi in and out of the water.

Join Vans as we dedicate 2016 to the Sk8-Hi, the silhouette that remains an inspiration for reissues and updated renditions each season and a catalyst for self-expression within personal style, action sports, art and function for all modes of creativity.

You can also shop our latest selection here.