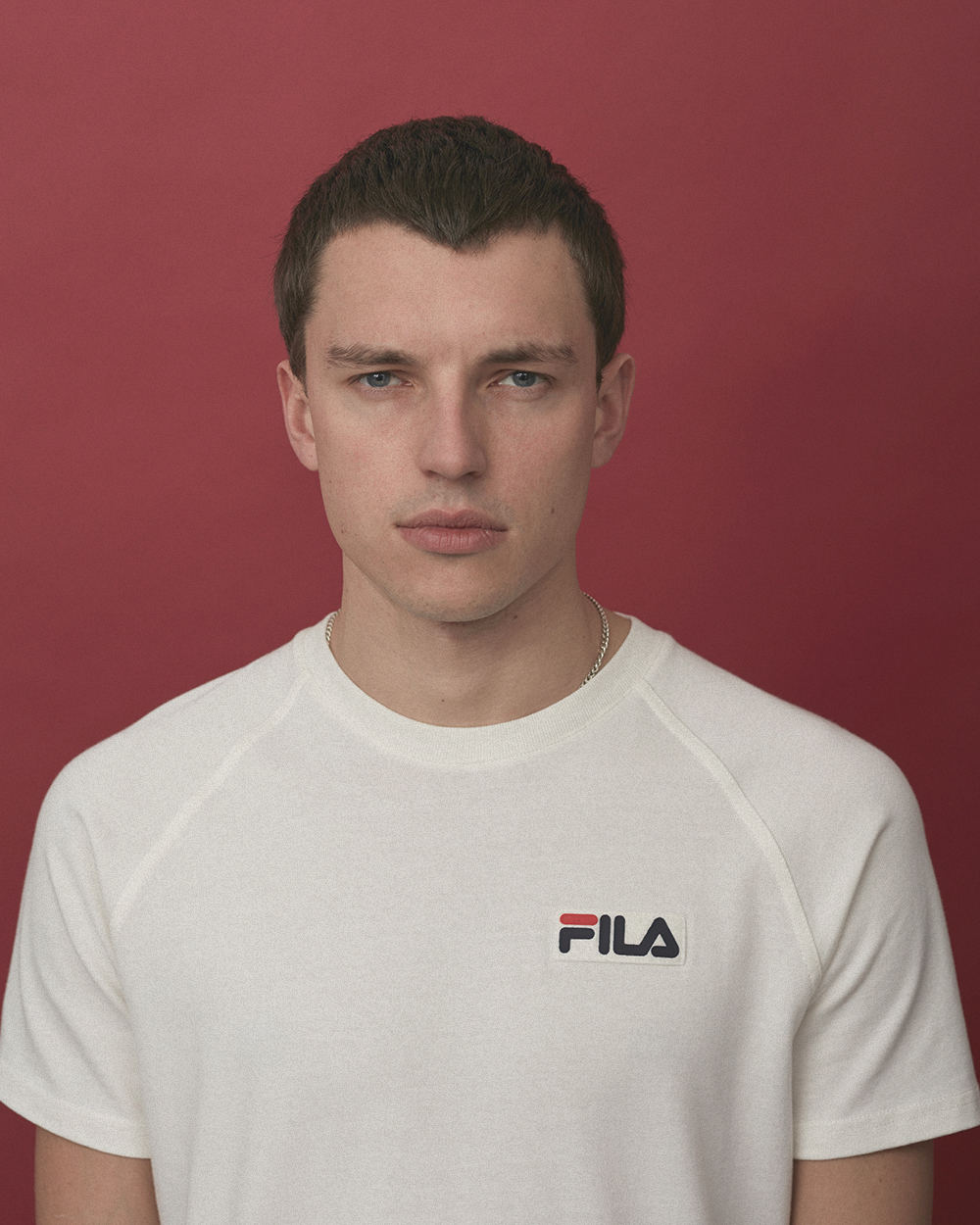 Established over 100 years ago, FILA originally rode a very different wave before setting their sights on sailing. Utilising the textile mills of Biella in Northern Italy, they concentrated on stylish sportswear aimed at a variety of genres, including tennis, golf, football and running. It wasn't until the early 80's when they really came back strong into sailing, co-sponsoring the "Traite de Rome", with captain Antonio Chioatto in the trip around the world. They then went on to become sponsor and supplier to the Azzurra, the Italian boat that participated and won in the 1987 American Cup. The signature moment that solidified the brands position in and amongst the sailing elite however was in 1999, starting with Giovanni Soldini and his boat named 'FILA'. This story actually started back in 1997, when the ground-breaking boat designed by Group Finot first entered the water. Soldini eventually set the record for crossing the Atlantic in the 'Atlantic Alone' race, the race around the world for solitary sailors. The latest size? exclusive collection takes inspiration from the attire of Soldini and FILA's sailing heritage. You can find it online here and in selected size? stores now. 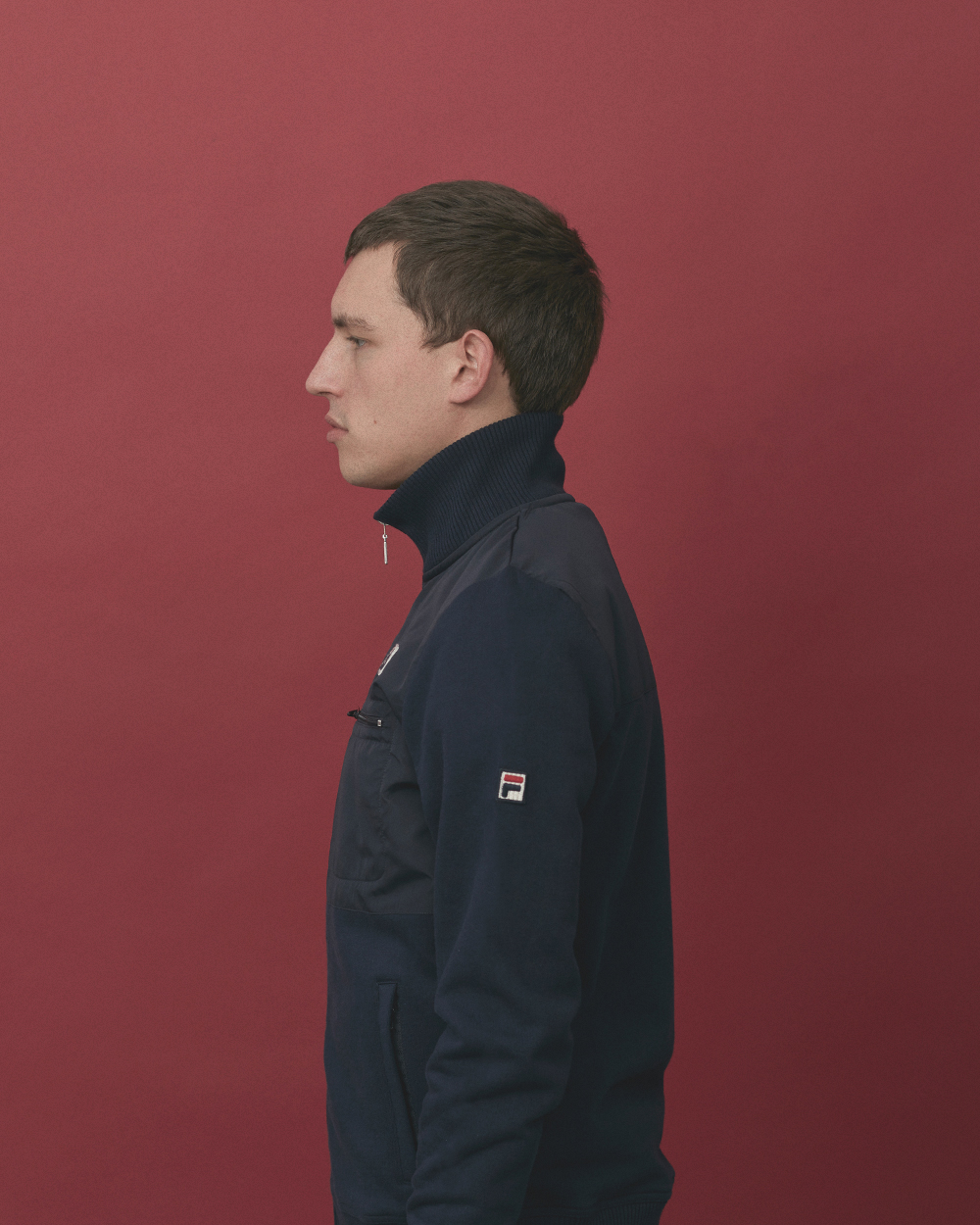 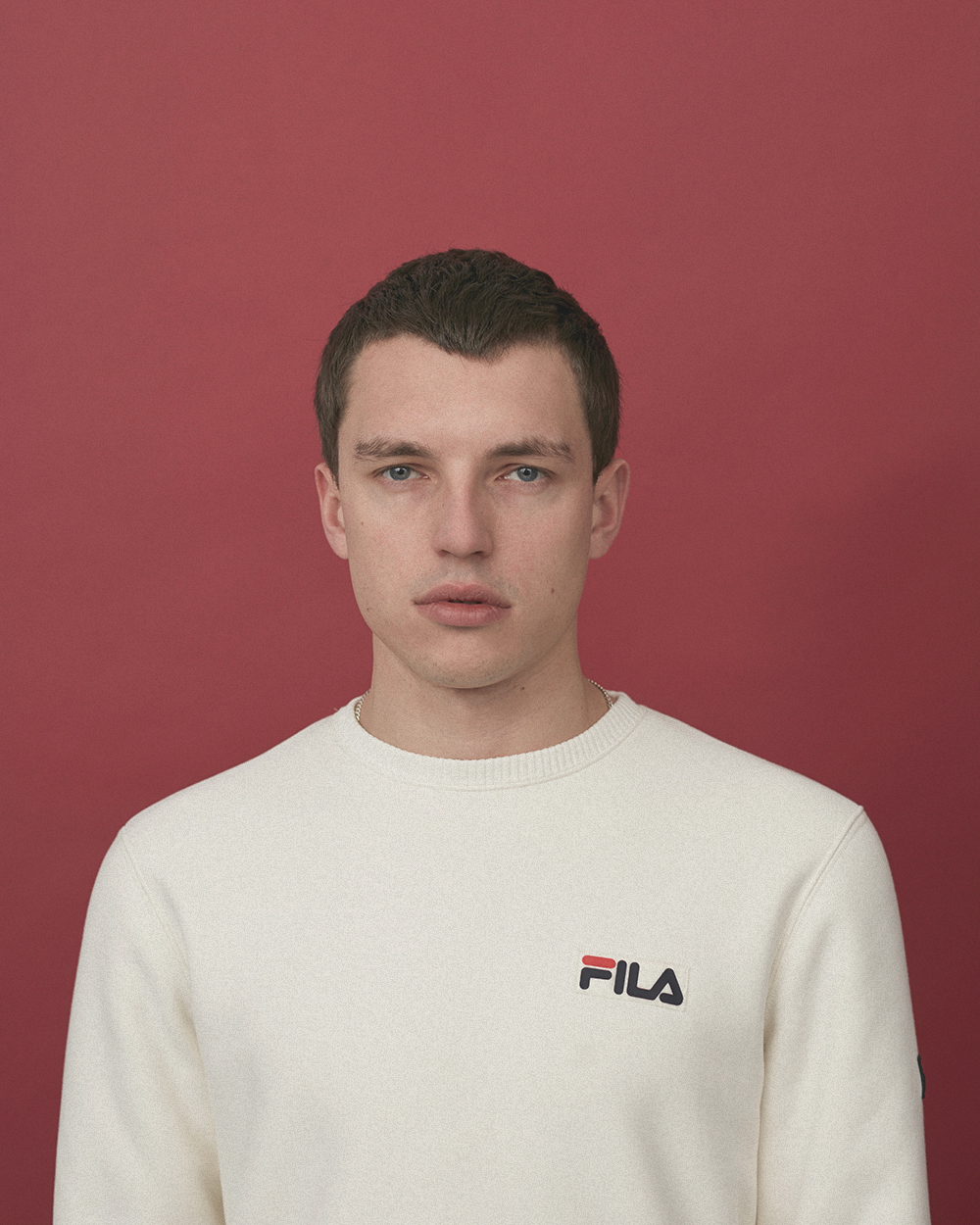 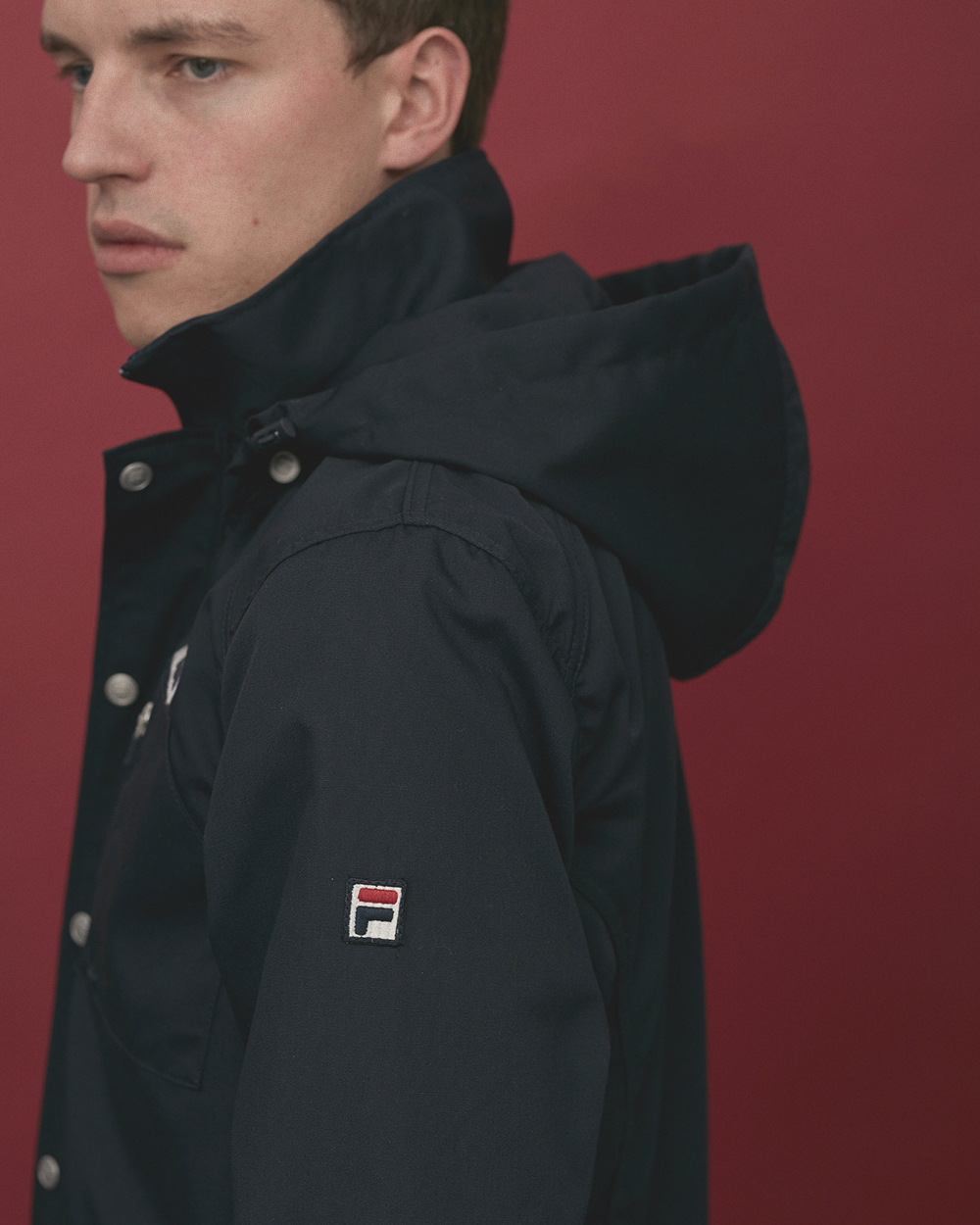 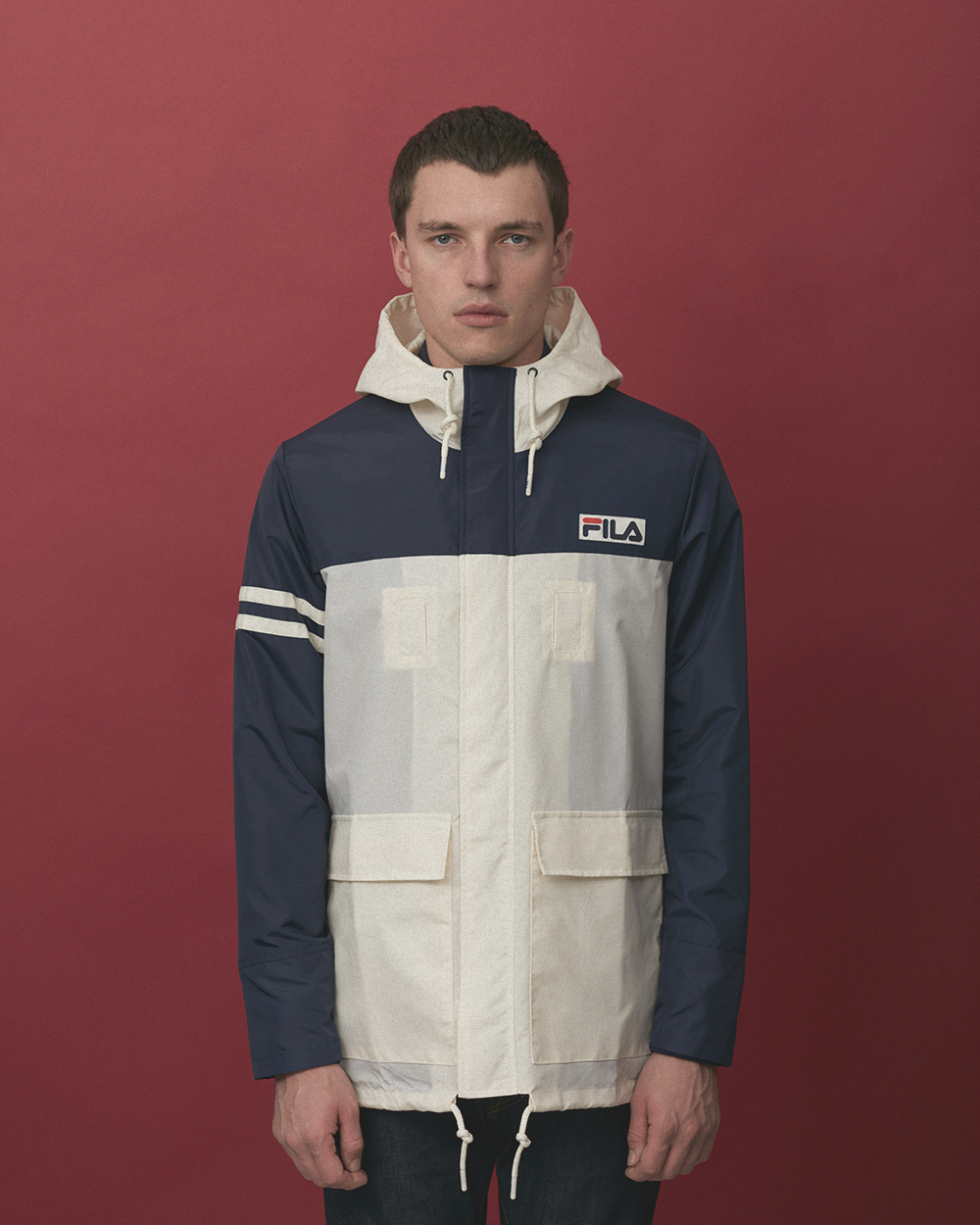 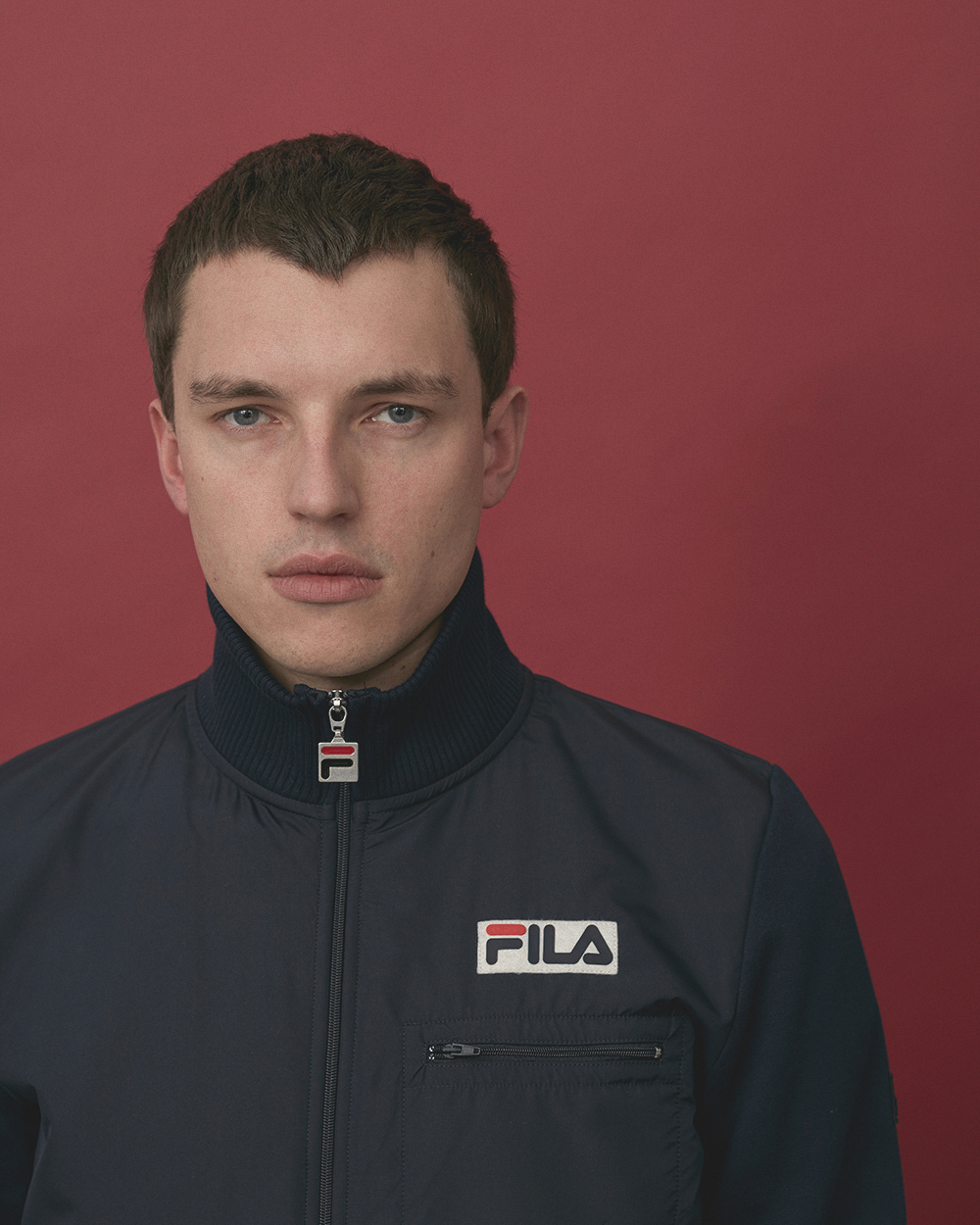