This week saw the reveal and launch of the NMD, adidas Originals’ latest innovative silhouette. To coincide with the launch, we went over to NYC alongside adidas to explore some of the ideology and inspiration behind the shoe. On the trip we were introduced to true innovators and pioneers of New York City in food, technology, photography, and fashion. The journey finished at the NMD global launch event in the Lexington Armory. Nomadic Dining Experience with Highland Dinner Club (HDC) - Harlem Founded in 2009, Highlands Dinner Club (HDC) is a social and culinary laboratory with a rotating cast of creative partners, chefs, farmers, designers, artists and food provocateurs. For the first night, we were taken on a seated, multi course culinary journey crafted by chef Benjamin Walmer. All hosted in a unique location in Harlem - Highlands Dinner Club’s underground speakeasy space. We were treated to a bespoke NYC tasting menu fused with technology, that tells the story of nomadic immigration in NYC. Each course explored how different groups came to inhabit the city and impact they have had on the city’s culinary history. Elements of live music performance and film projection throughout the evening brought the story to life. 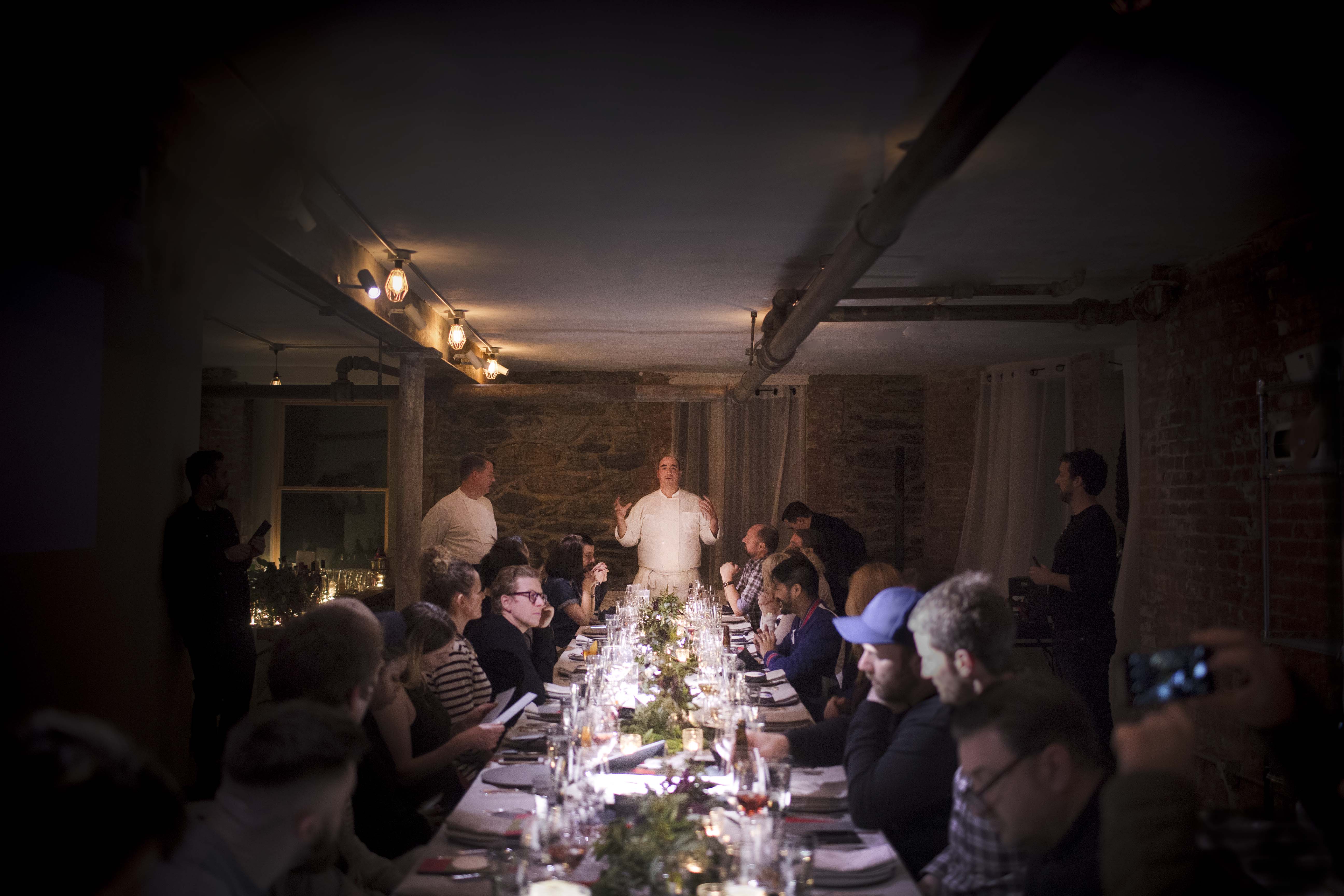 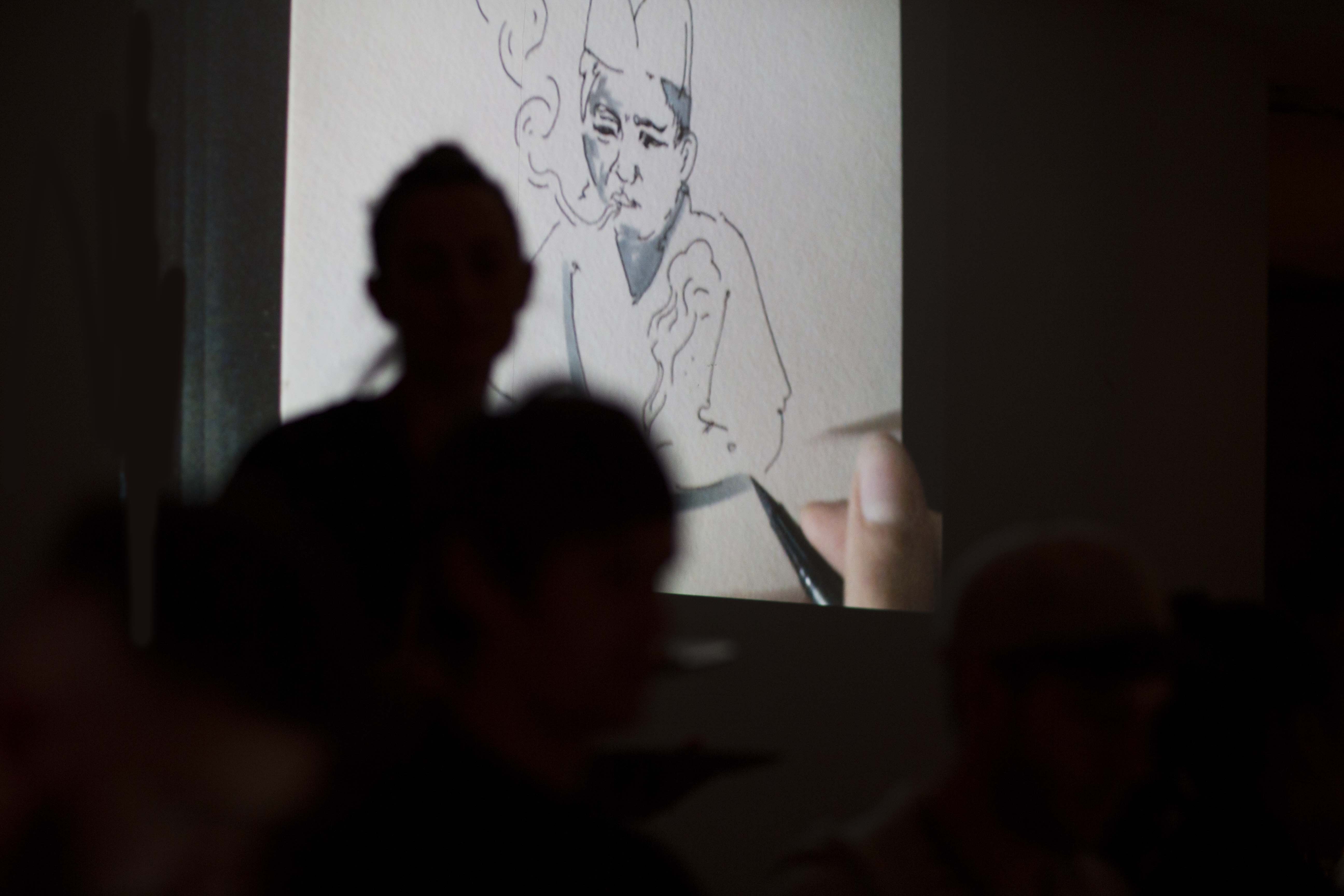 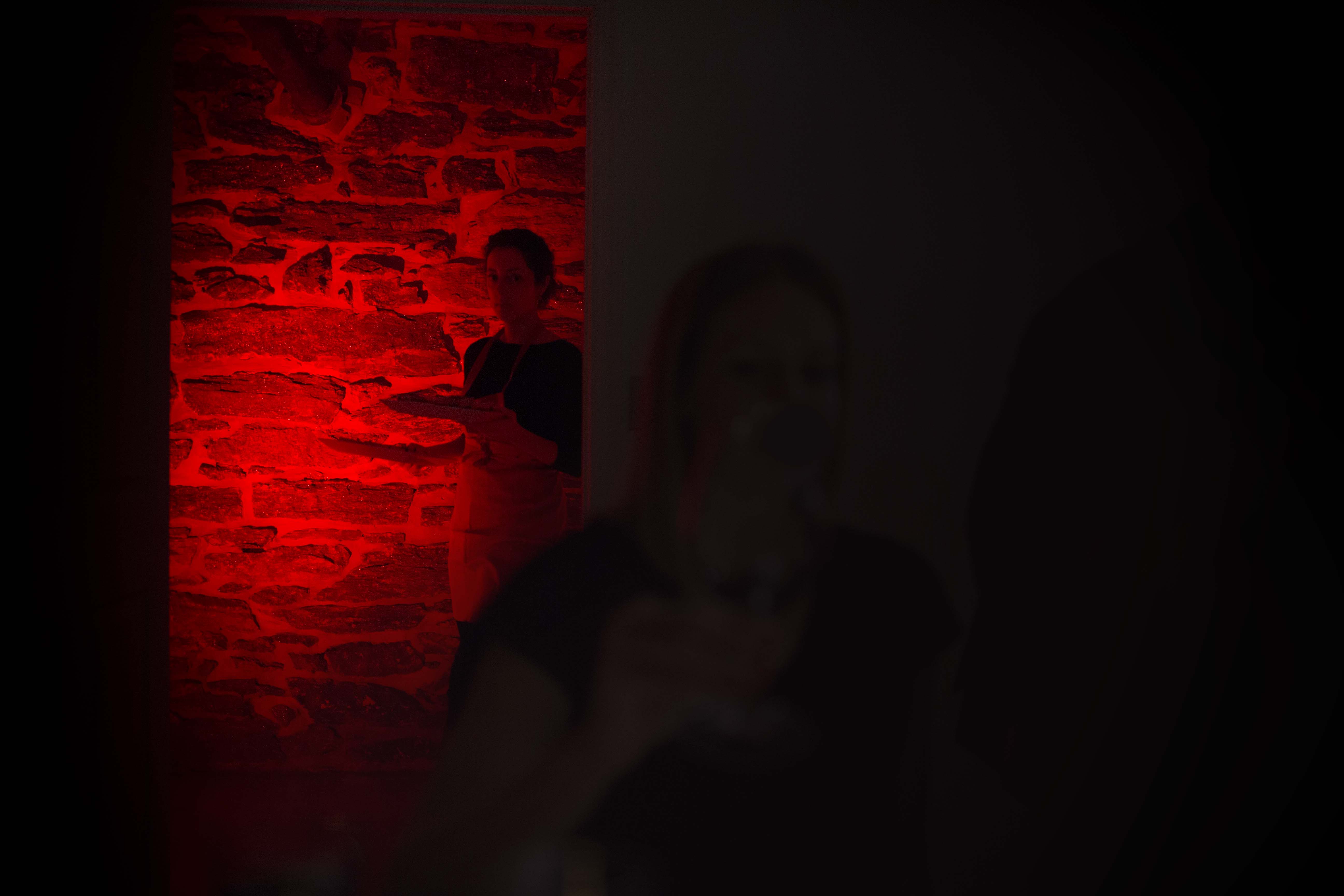 Modern Craft Workspace Tour with Tomorrow Lab and To.Be - Soho Next day we were given a talk from to.be, in partnership with Tomorrow Lab. Both companies are pioneers in new technologies and materials, taking an innovative approach to traditional craft. Their session explored how innovation is redefining what craft means in the 21st century. To.be explained how their software opens up possibilities for modern craftspeople, and Tomorrow Lab talked us through the hardware making wearable tech and forward-thinking product design possible. http://tomorrow-lab.com http://to.be 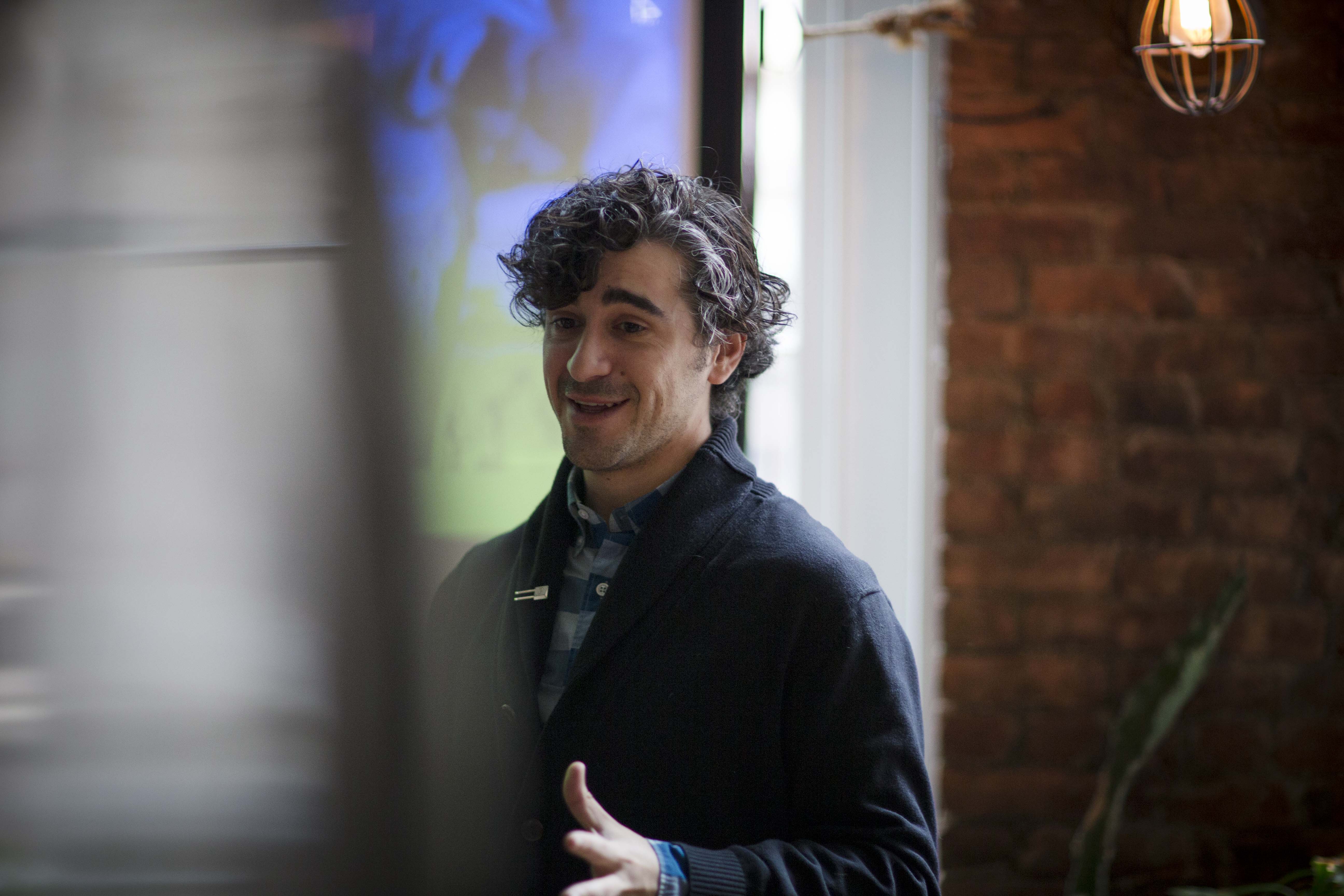 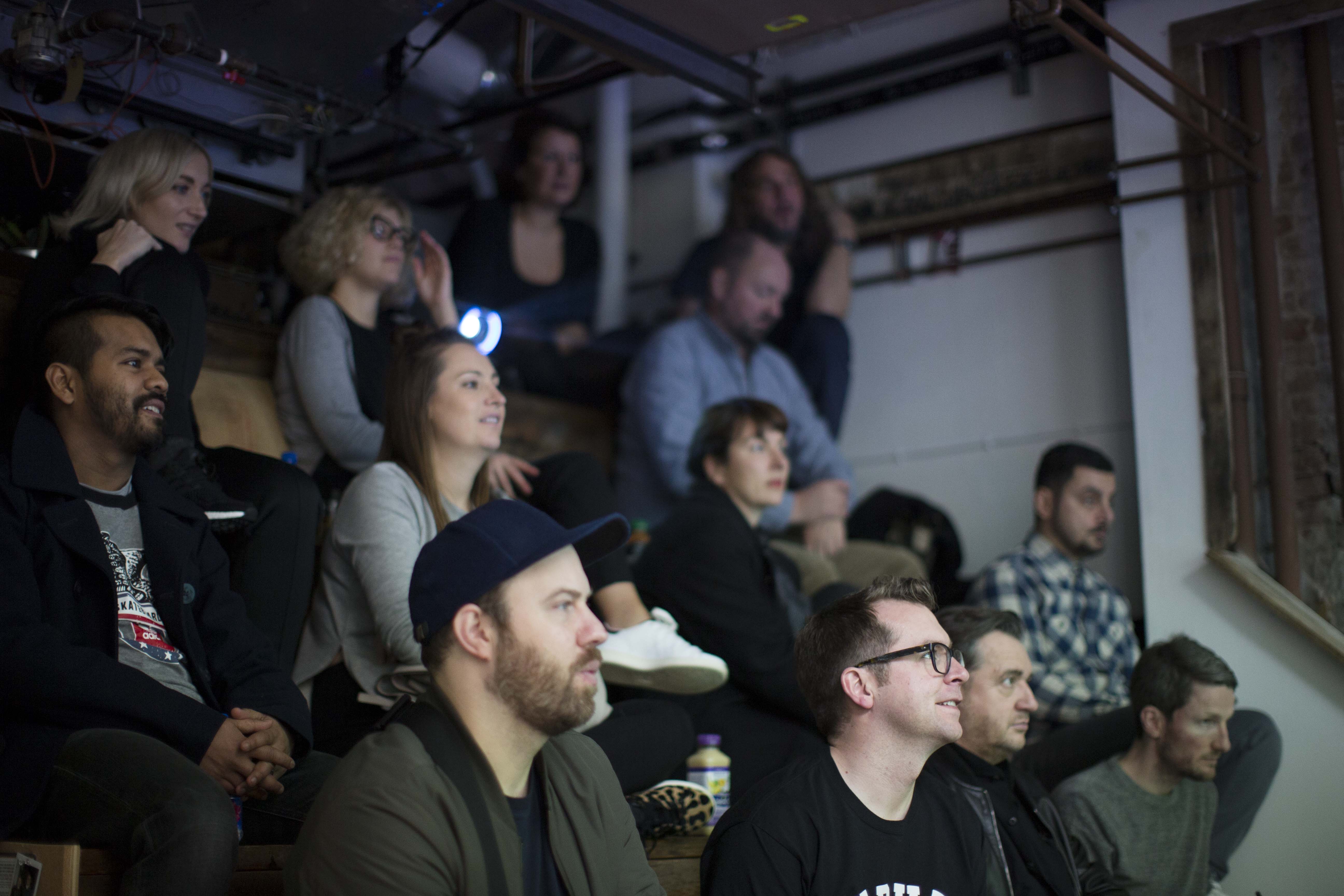 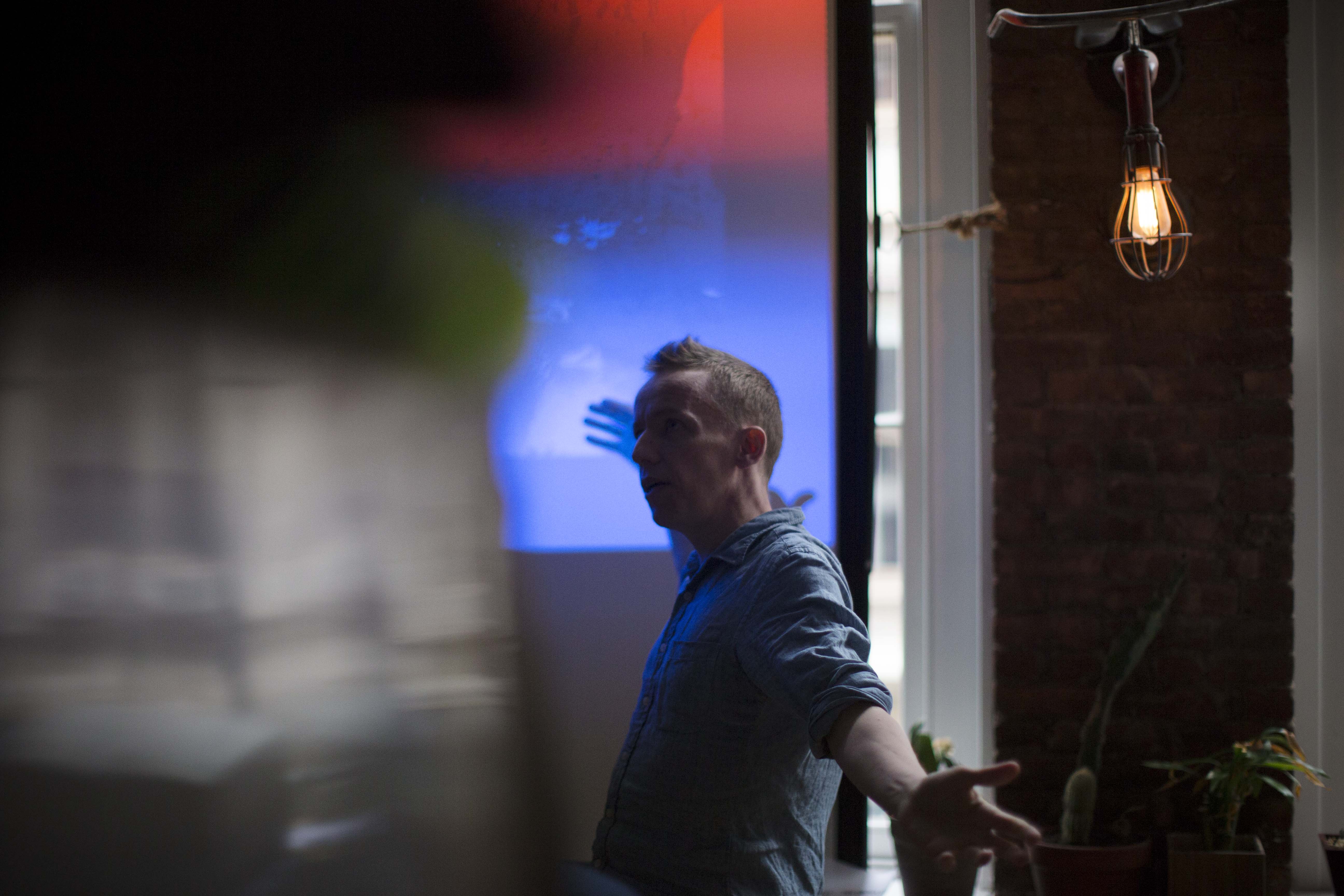 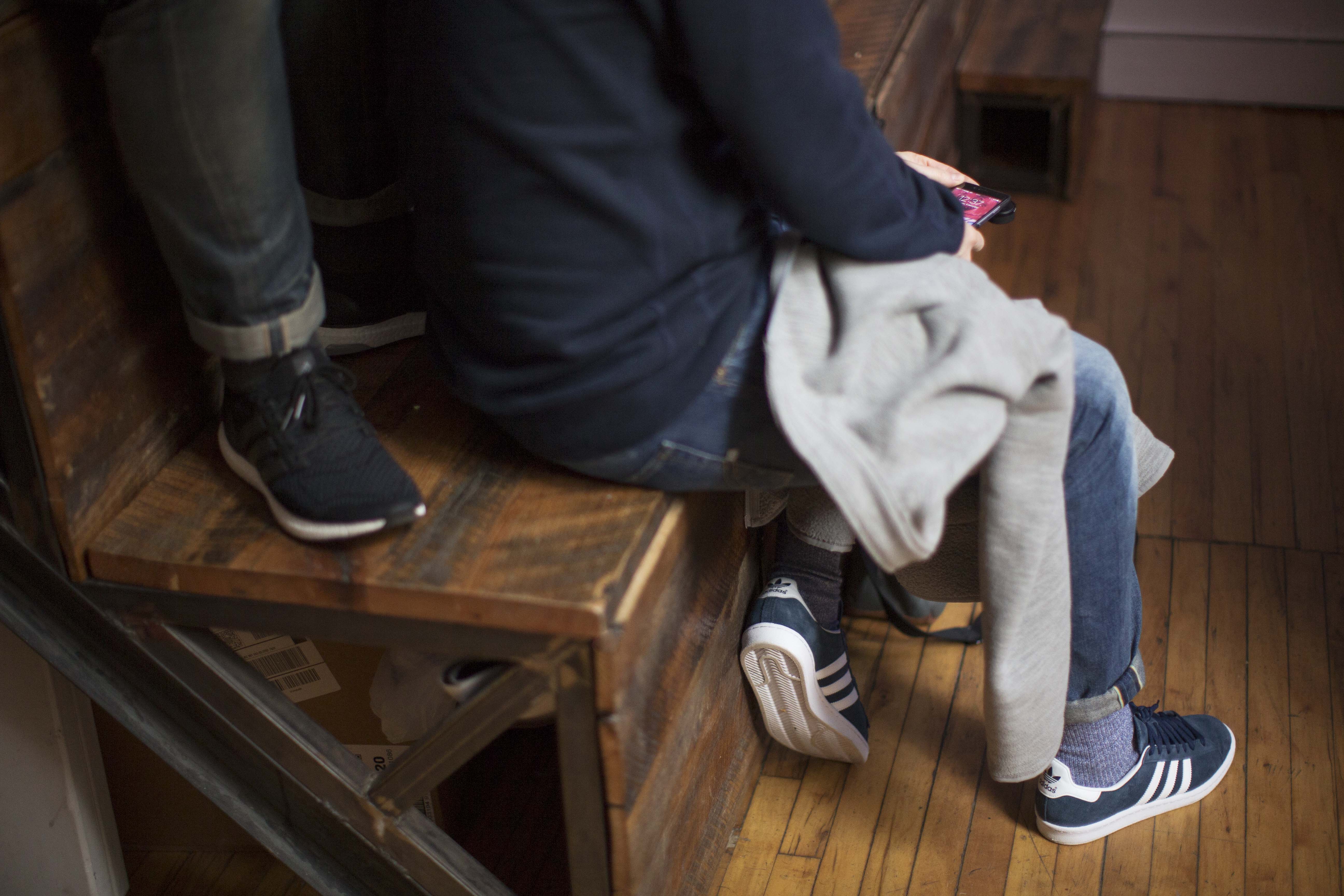 Screening of Design is One: Lella & Massimo Vignelli - Williamsburg After lunch we went downstairs in the Wythe’s in-house cinema, for a private screening of Design is One: Lella & Massimo Vignelli. Vignelli Associates is considered one of the greatest cross-disciplinary design firms in history—best known for producing the iconic, once-polarizing Vignelli NYC Subway Map. Lella and Massimo Vignelli were the husband and wife team behind it, both of them nomads themselves having emigrated to NYC from Italy in the 60s. Design Is One profiles their creative relationship, which spanned decades, before Vignelli's death in 2014. 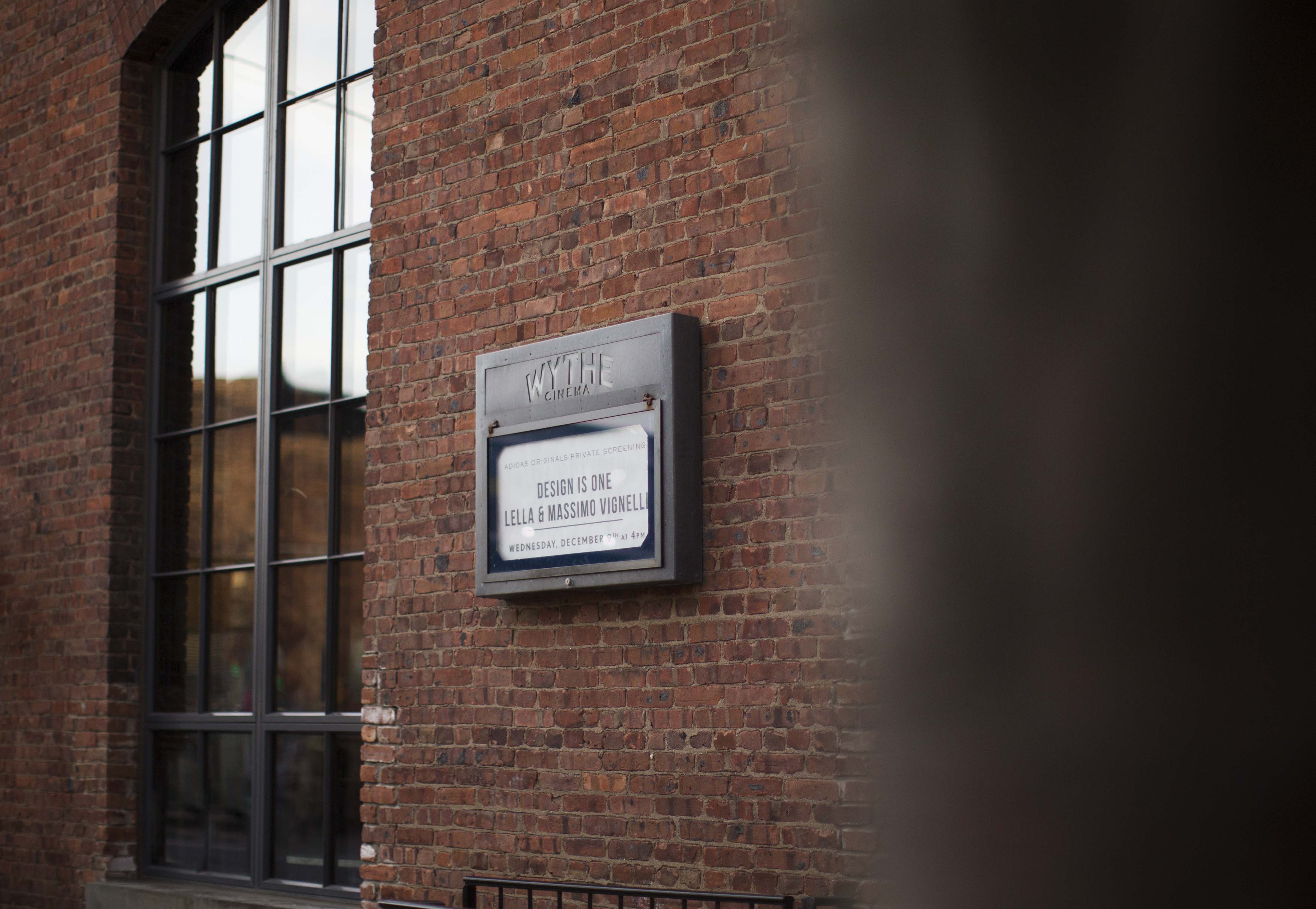 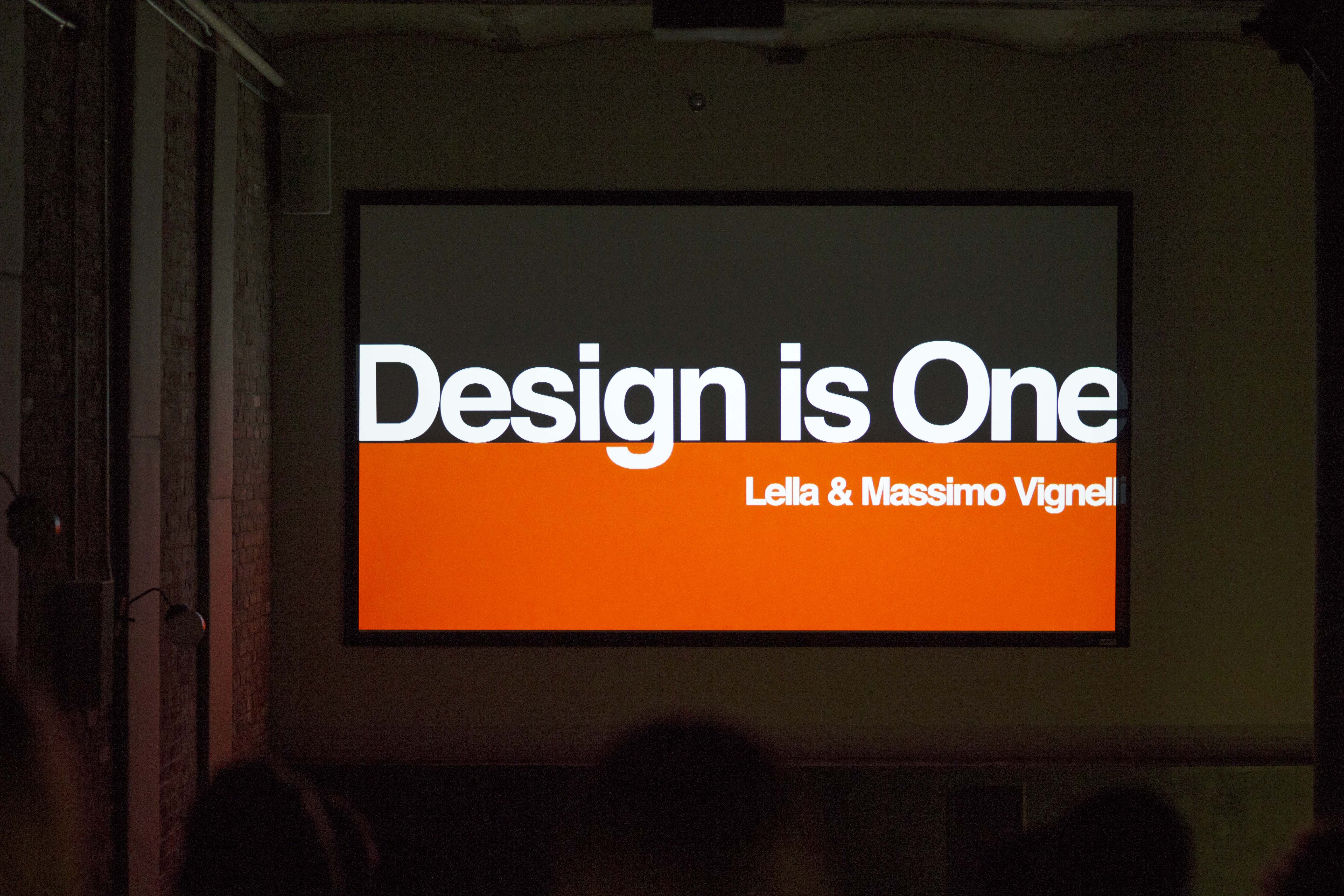 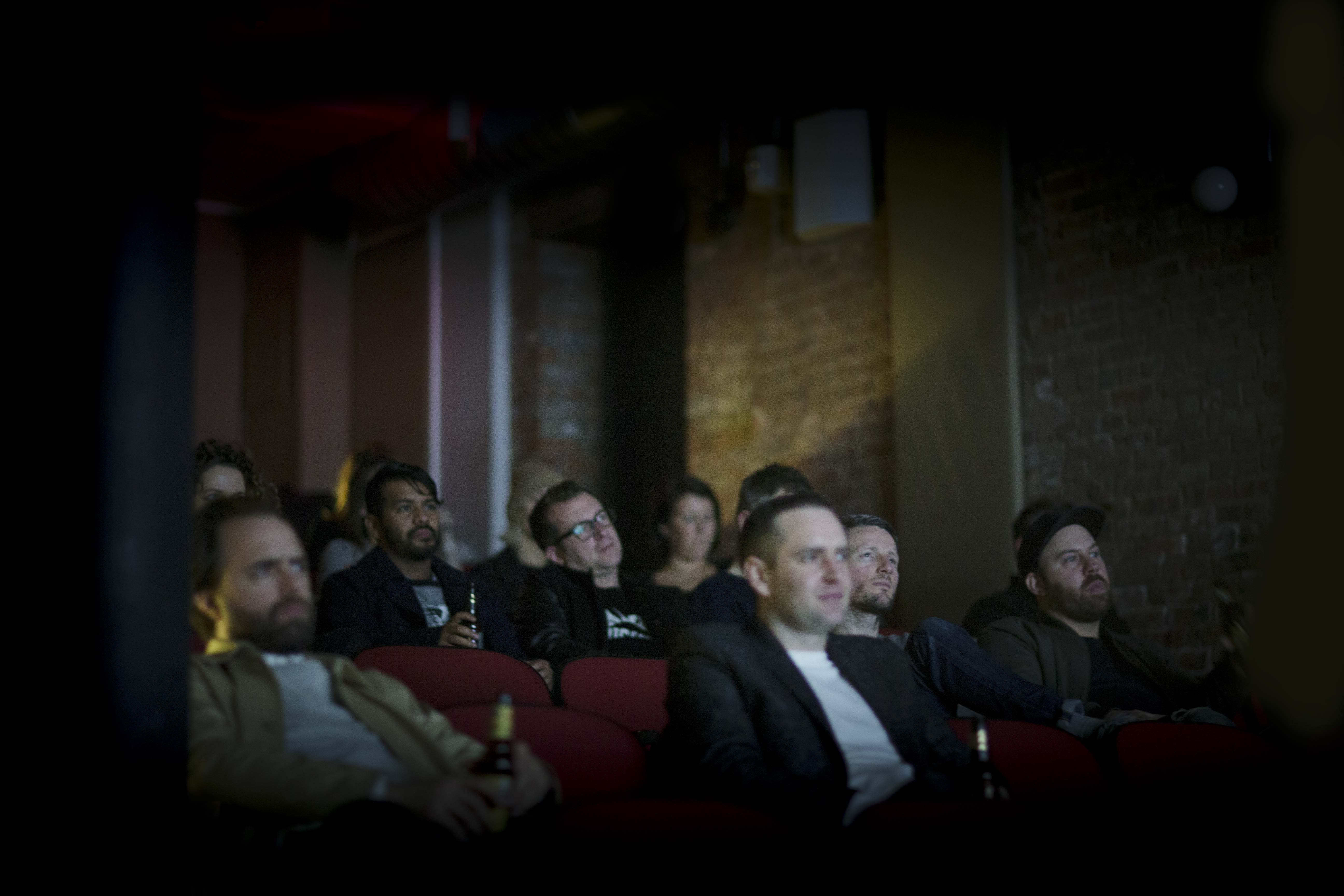 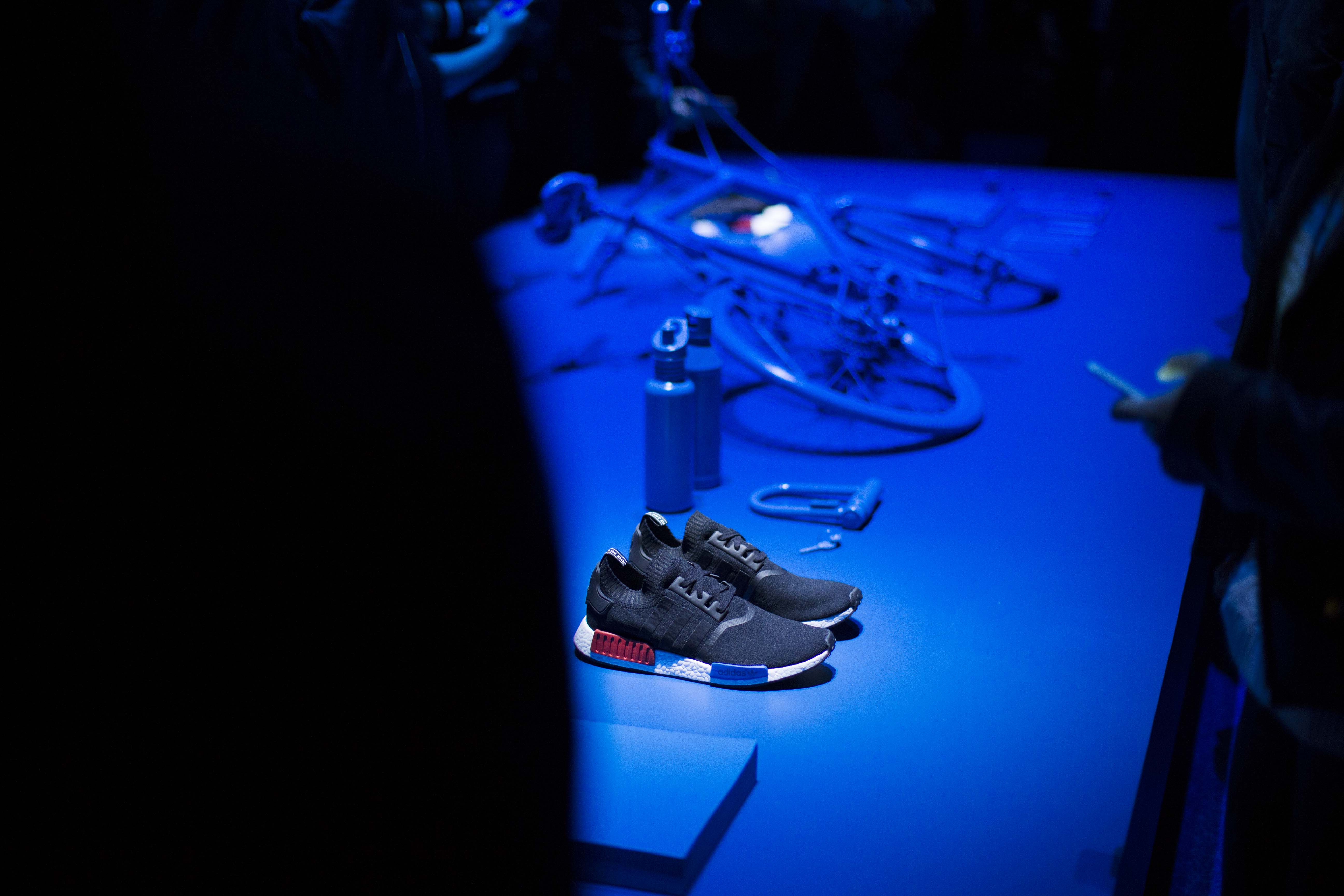 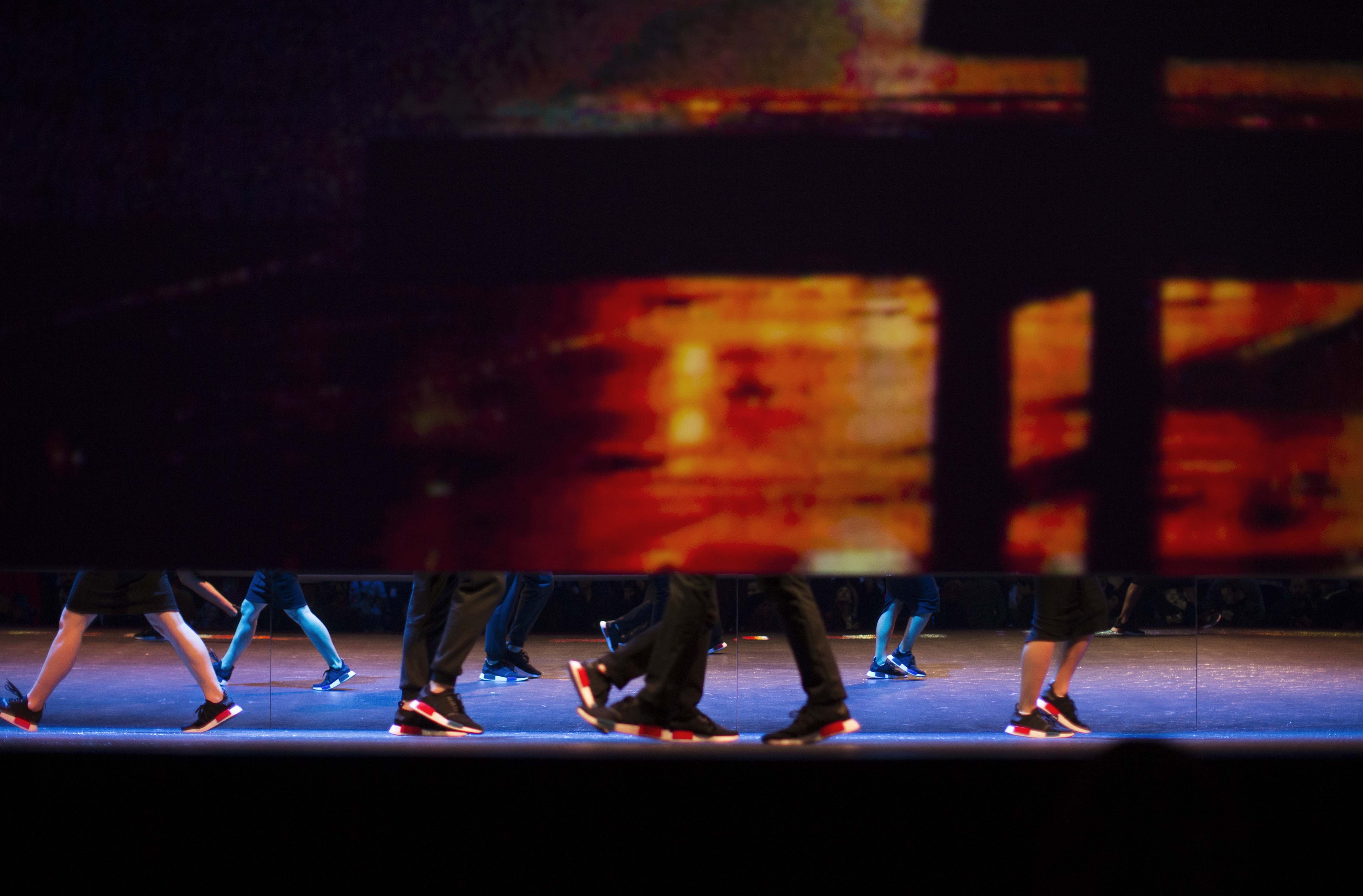 Urban Exploration Tour with Ryan Parilla - Various locations For the final day we were able to explore usually unseen areas of New York, curating our own photoshoot with the new NMD. To show us around and capture the day we had talented photographer Ryan Parilla with us (Instagram - @novess). In the span of 16 months, Ryan has gone from a young man interested in photography, to a leader in the photography community. Totalling over 100K worldwide Instagram followers, he has been the subject of numerous multi media and international news stories, and held his own solo exhibit at the Royalton Hotel. 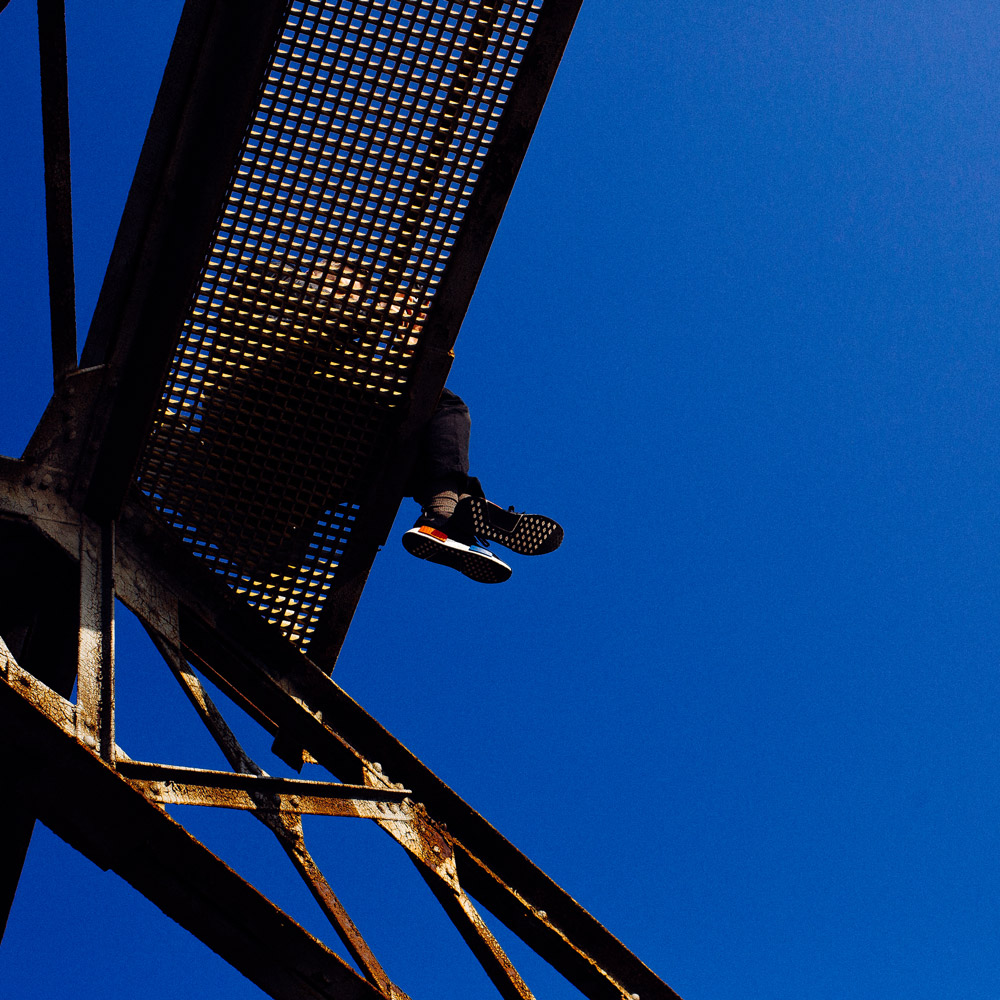 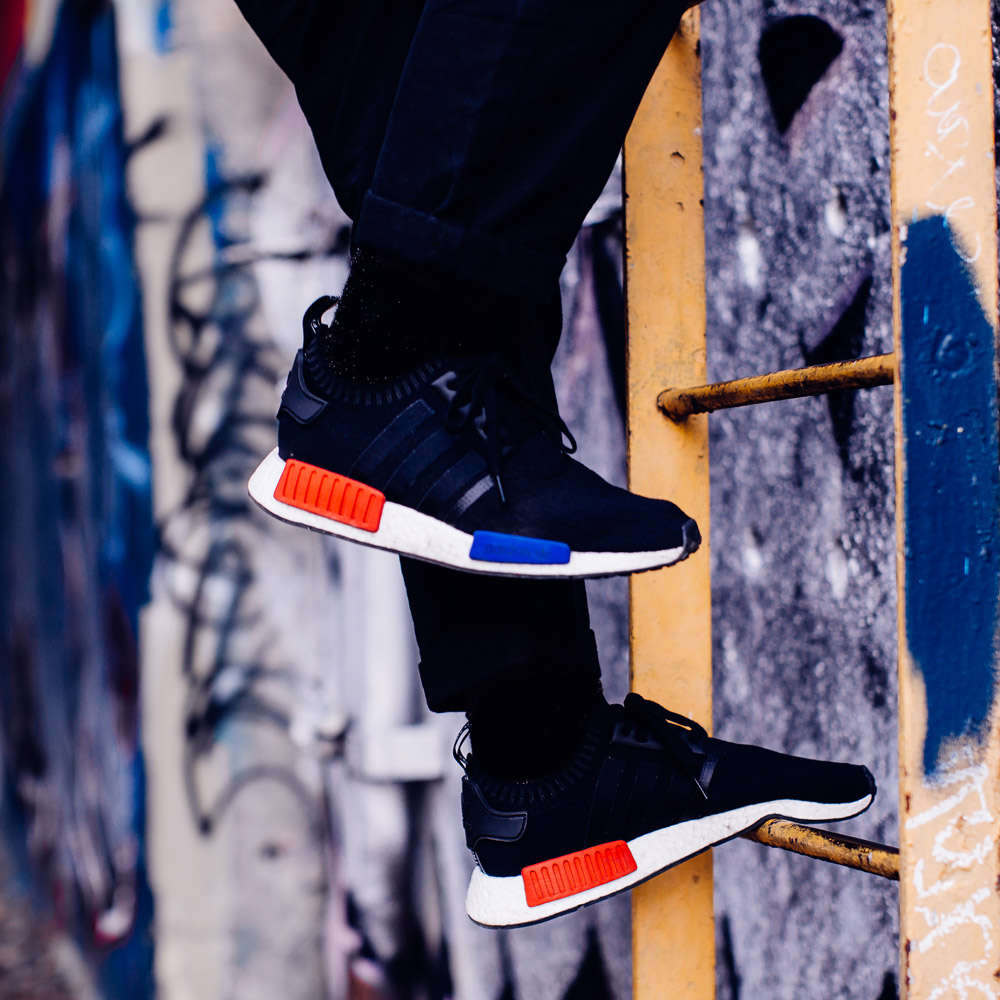