From the archive: The size? Air Huarache’s

To celebrate our Air Huarache Week, we’ve gone back into our archive to re-visit some of our favourite exclusive versions of the shoe from over the years. Air Huarache 'Grey/Royal' - August 2013 This was shared with Nike in the UK and had a distinctive elephant print on the upper. It was one of the first instant sell-outs of the shoe after the OG's had been reissued earlier in the year. 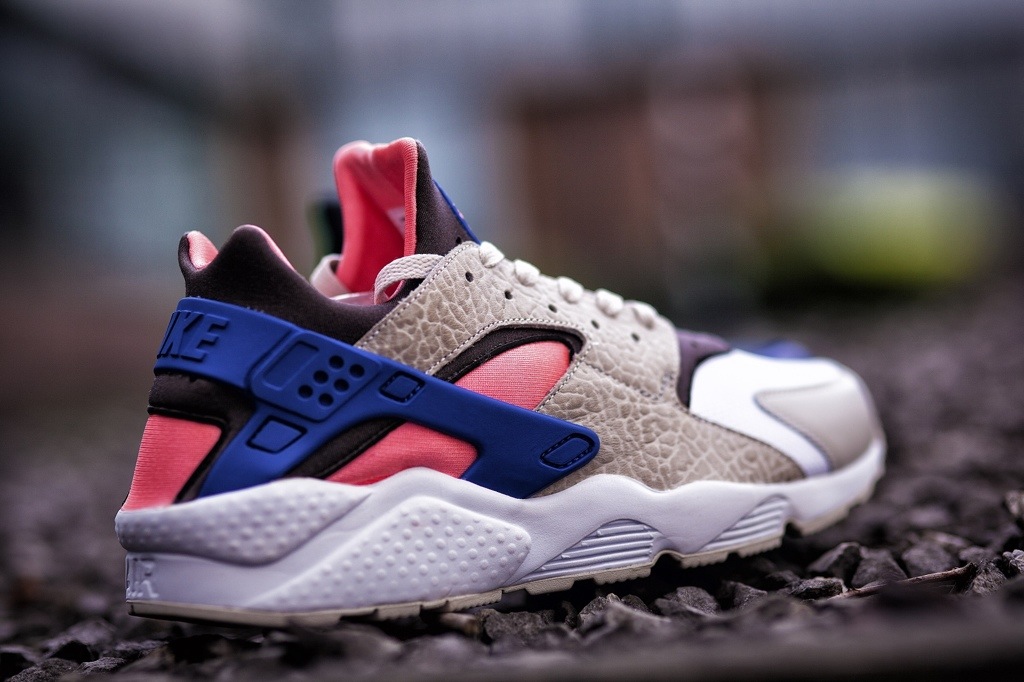 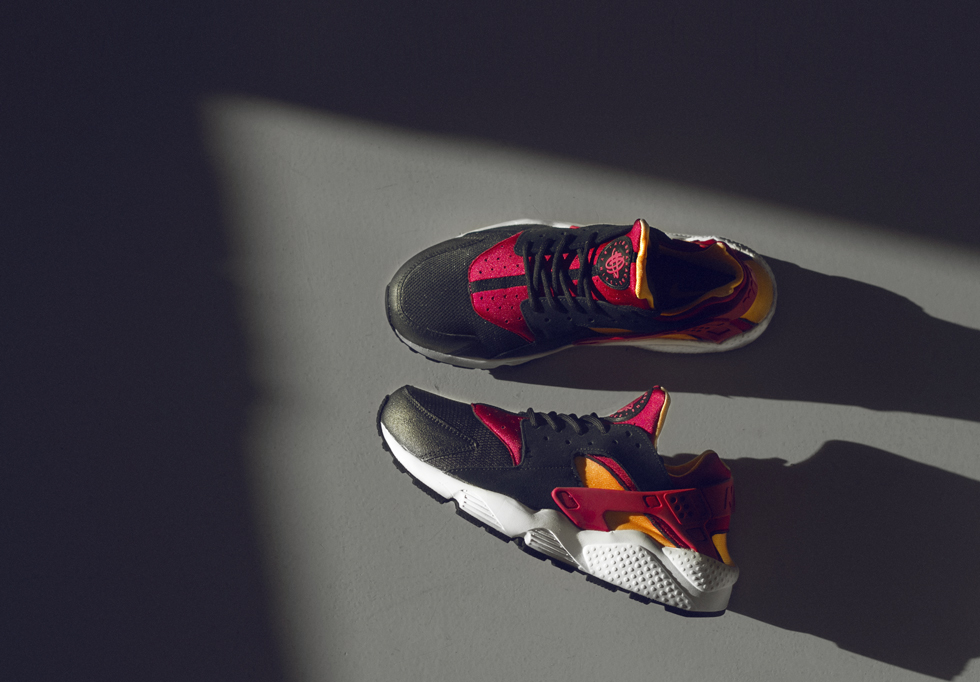 Air Huarache 'Teal' - November 2013 Partnered with an exclusive Air Max 93, this was the biggest size? release of the year in colours true to the era of its early 90's release. 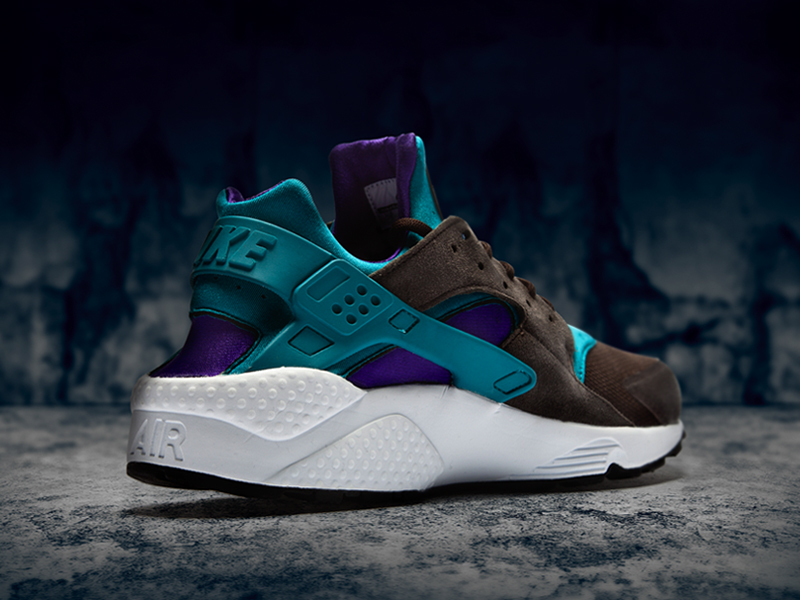 Air Huarache 'Laser Orange' - January 2014  2014 started with the addition of a new exclusive colurway. Using a similar palette to the 'Laser Orange' released in late 2013, this was our most eye catching SMU's to date. 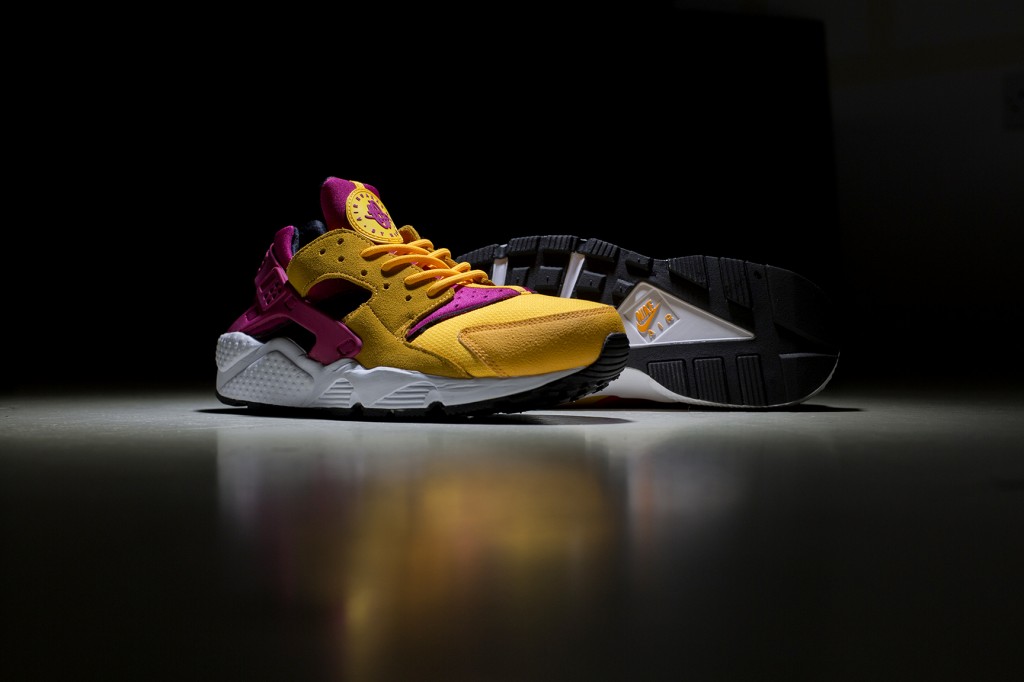 Air Huarache 'Army and Navy' - February 2014 Military uniform and fatigue patterns have heavily influenced design and popular culture over the decades. Robust materials were mixed with subtle colour schemes for the launch of both of these. 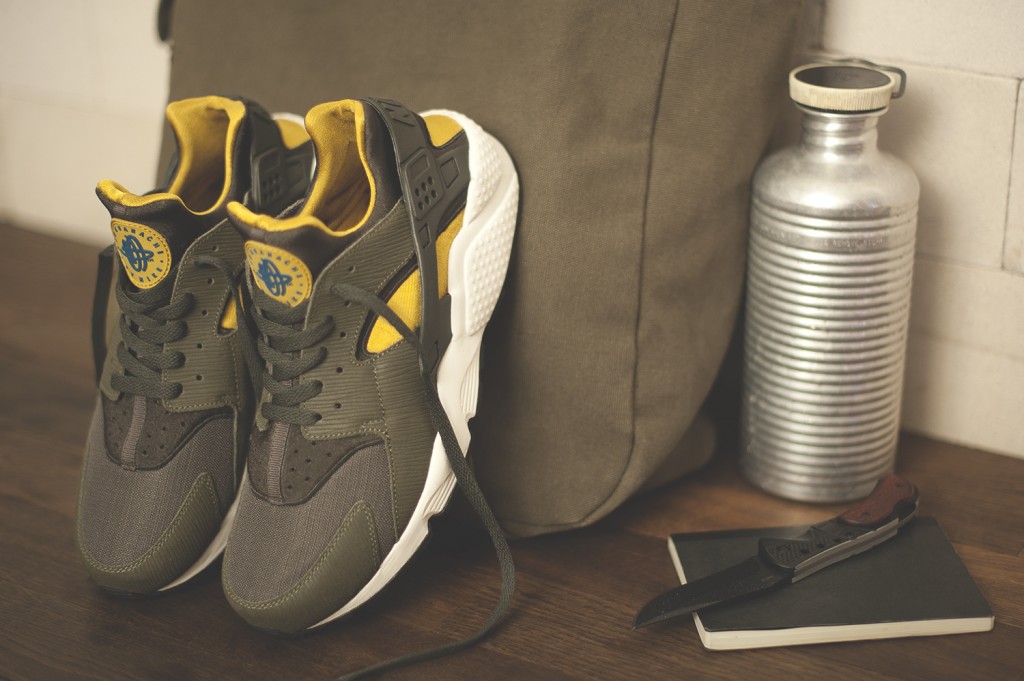 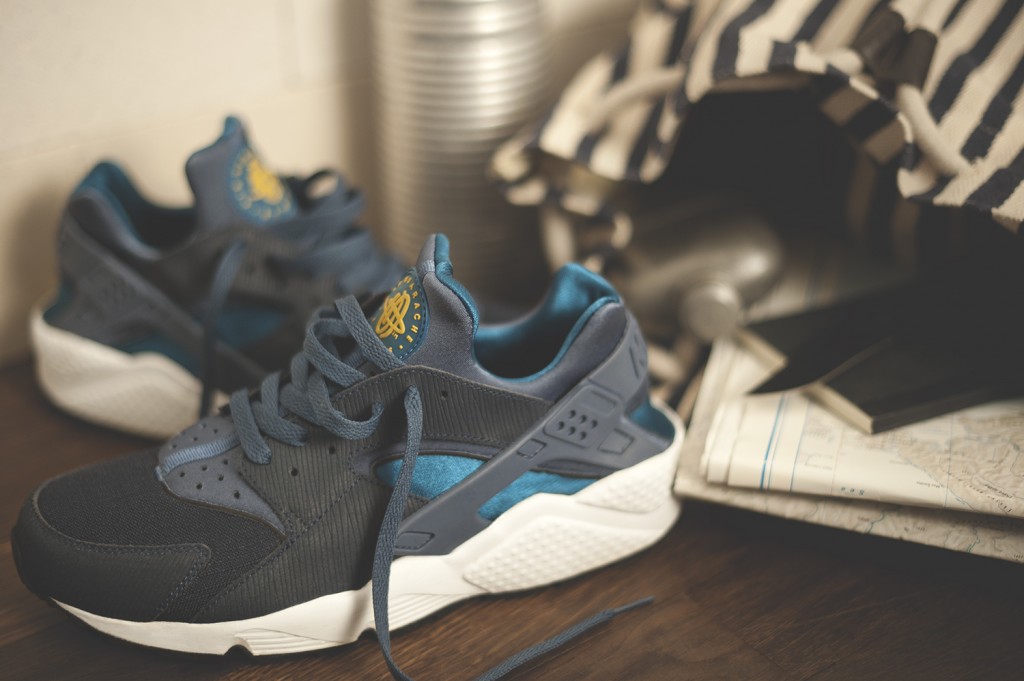 Air Huarache 'Black Toes' Pack - November 2015 Over the last three years the Air Huarache has become one of the most popular Nike silhouettes ever produced. We were happy to welcome back another size? and Nike Sportswear exclusive recently in three complimentary colourways. 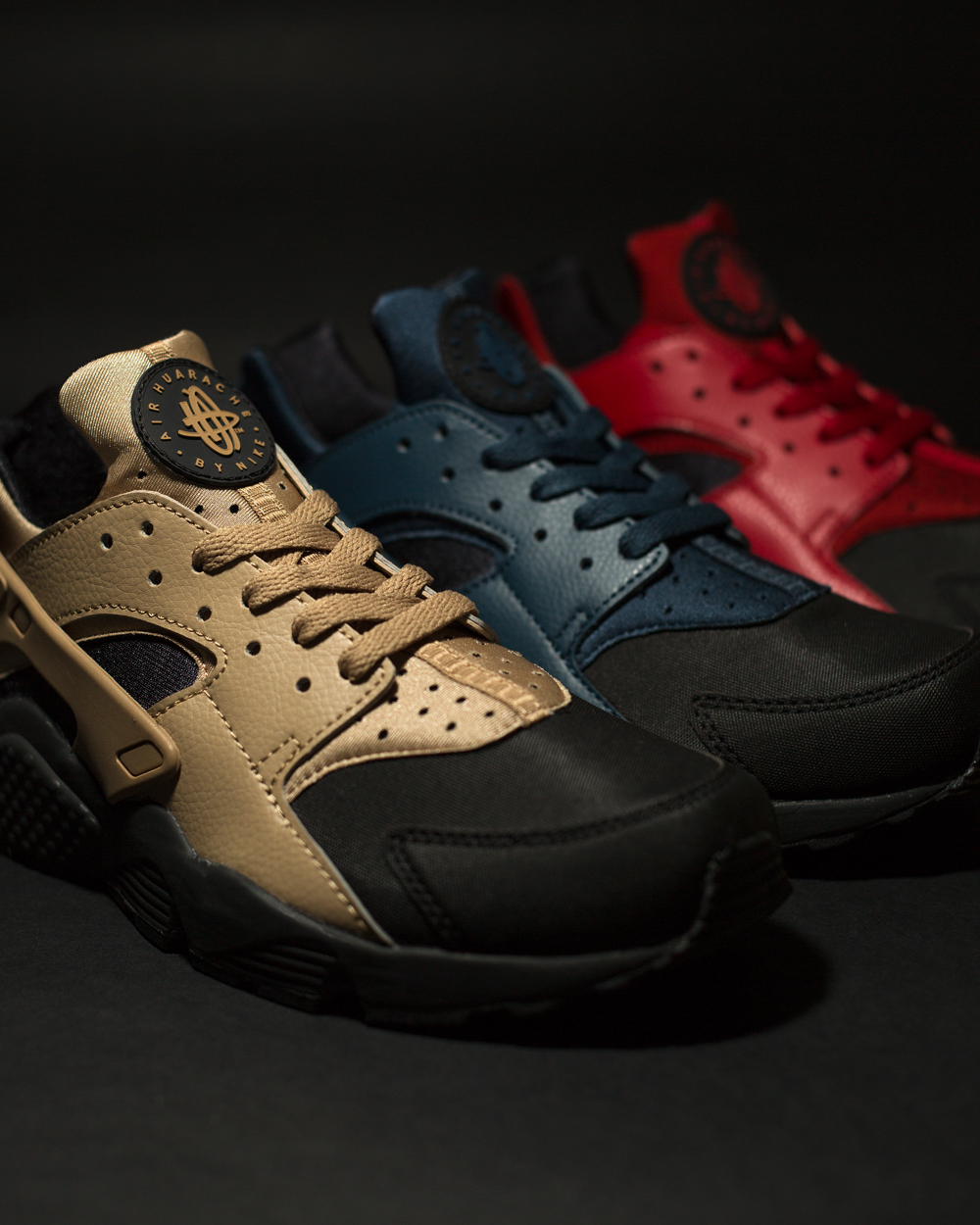