Home  /  A Brief History   /   The history of Carnaby Street

The history of Carnaby Street 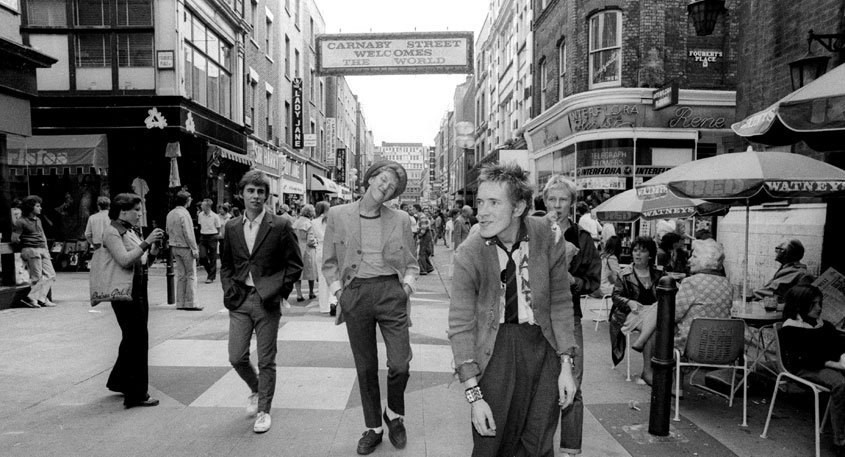 Next weekend sees the re-launch of our iconic store on one of the most iconic streets in the world: Carnaby Street. To celebrate, we’ve had a look back at some of the streets most memorable moments.

A hub for the creatives of the 19th Century, the street thrived due to its diverse range of stores and its close proximity to the galleries, tailors and theatres. 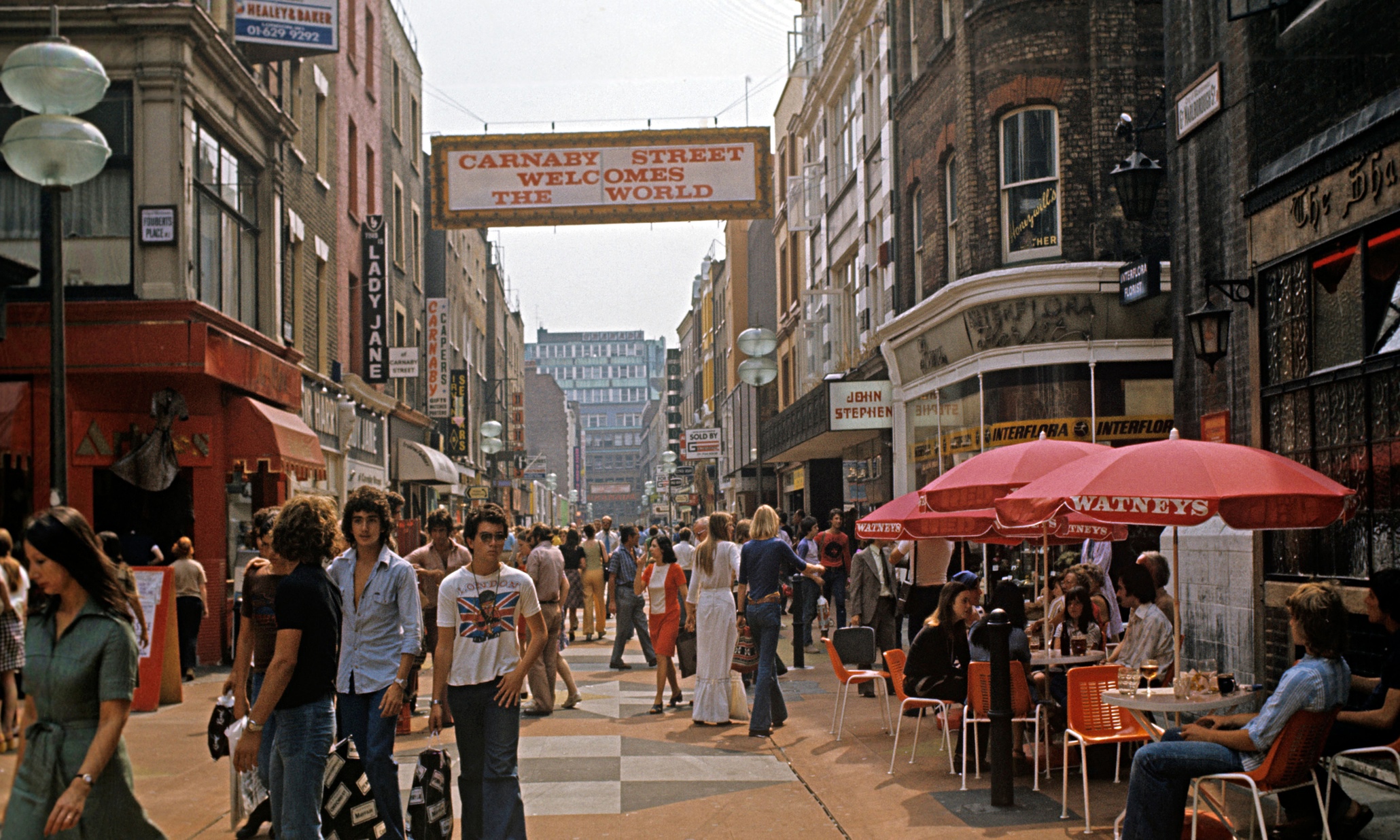 The hype built up over the years, making the street one of London's 'must visits' and this grew even more after the 60's. An eclectic array of boutiques and stores gained a considerable following and none more so than John Stephen.

Once referred to as the King of Carnaby Street, Stephen's occupied the unit size? Carnaby Street resides in. Specialising in apparel and most famously his suits, his clients ranged from the Beatles and the Rolling Stones to Jimi Hendrix. 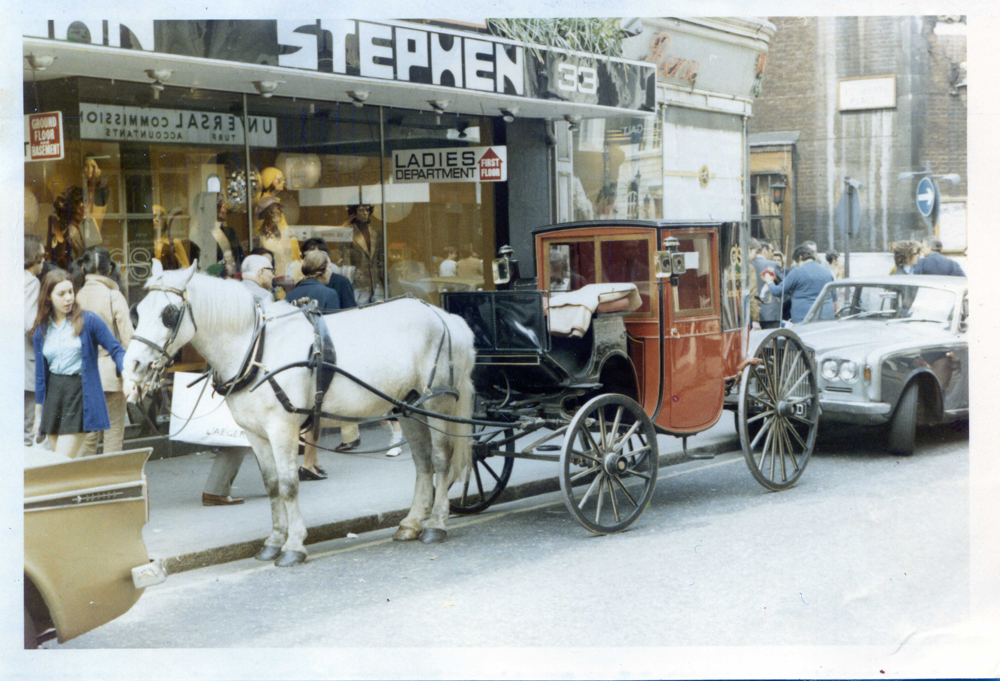 During the 70's, the direction of the street shifted, appealing to societies sub-cultures: mainly punks, goths and rockers.

The decade ending with the mods taking over, with Paul Weller and the Jam being a focal point and face of the movement.

Over the years we've seen the street take turns and change chapters numerous times, but its the next story on the street that we're most looking forward to. 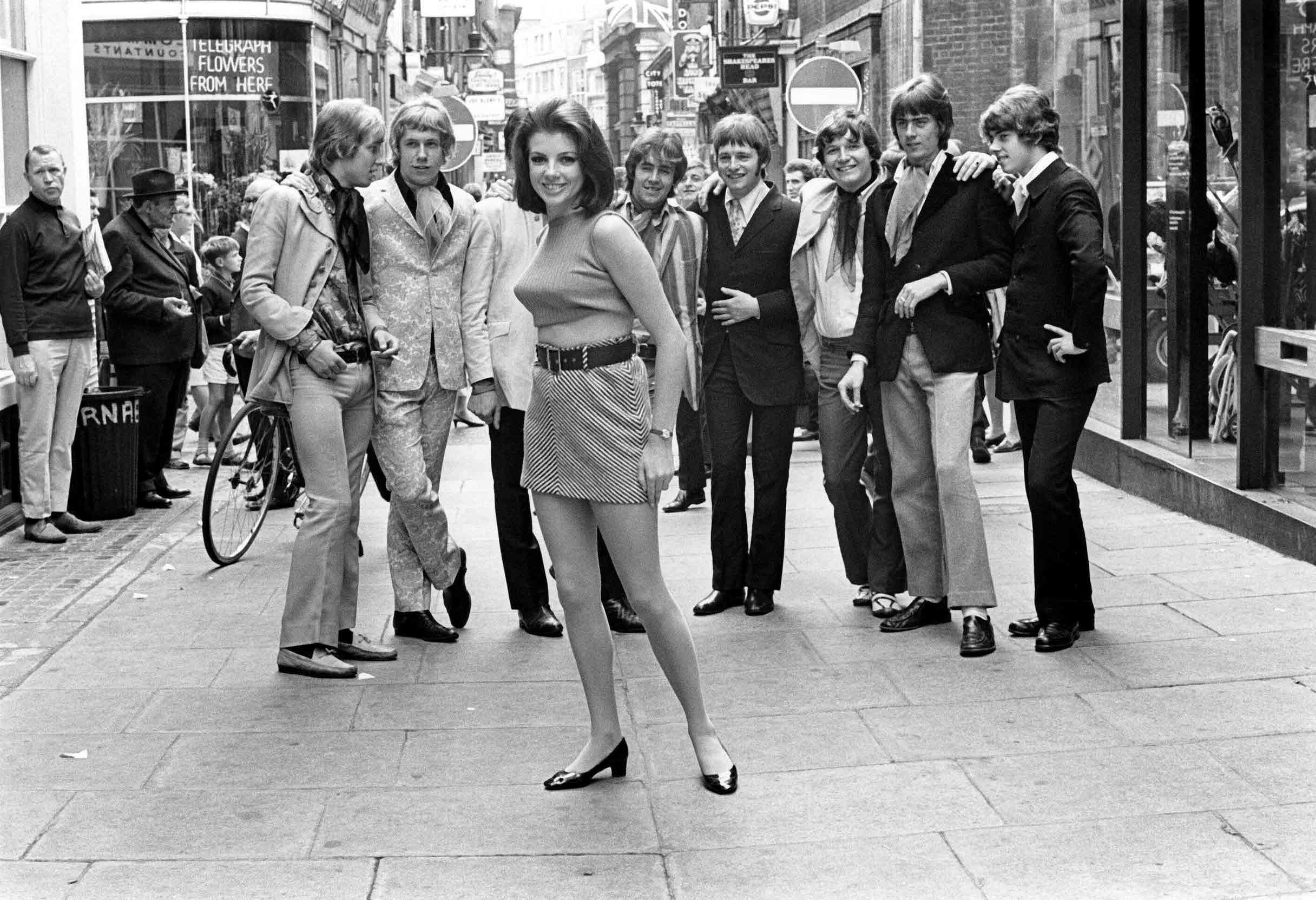