Home  /  A Brief History   /   The History of 3M Reflective Material

The History of 3M Reflective Material

Initially designed to increase visibility on the roads during the 1940’s, the 3M Reflective Material has gone on to become commonplace and the ultimate safety necessity. Over the years, more and more brands have experimented with the material, incorporating it into their apparel and onto their footwear.

Put in its simplest terms, it works when light hits the 3M material and is then reflected back to produce a bright and highly visible silver light. The material itself uses 'retroreflection', helping us to see it in dimly lit or dark condition, making it perfect for athletes and workers who are outside at night time.

Over the years scientists have tweaked and developed the 3M material to improve reflectivity and brightness specifically for our vision. By working on neural network models and adapting the material, they have ensured the viewer sees the reflection even quicker than before.

The material is now often used for lifestyle clothing and footwear, some of the most eye catching uses of reflective material include:

Inspired by Japan's ultra-aerodynamic bullet trains, the upper of the Air Max 97 OG had fluid, streamlined strips of 3M throughout. Shown below is the most recent Engineered Mesh release. 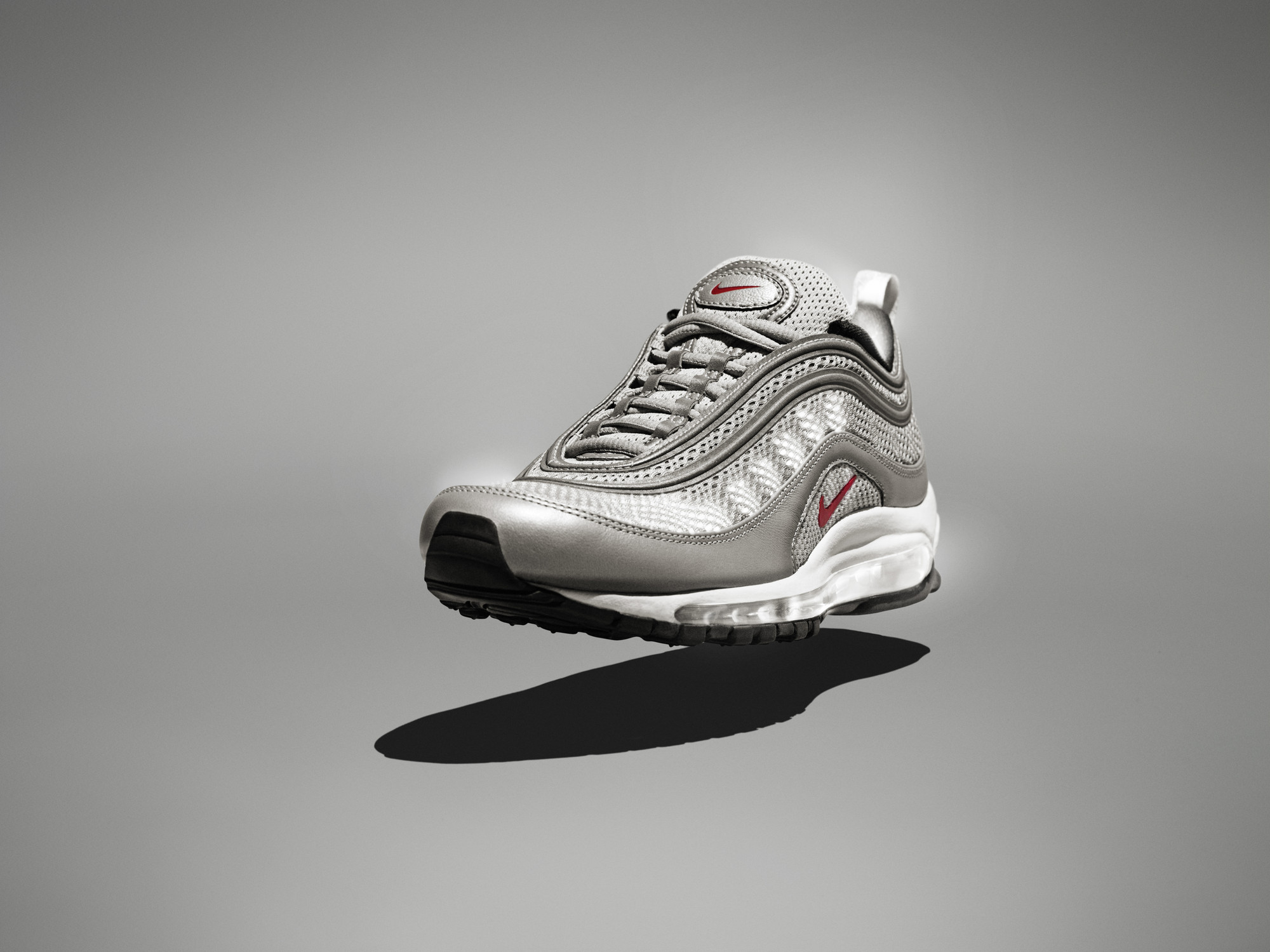 After being knocked off his bike by a car in the dark, Mike Cherman set out to start a brand that created functional yet stylish clothing that would keep the wearer visible and safe when worn at night. 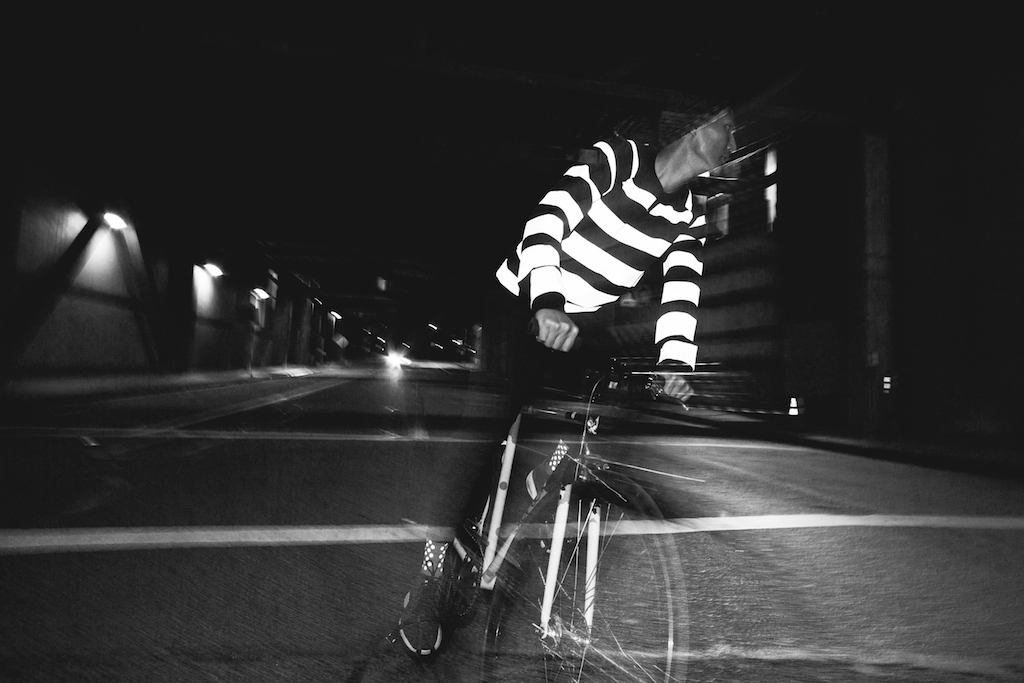 Nike created an innovative reflective jacket for US athletes to wear on the podium of the 2012 London Olympics.

The reflective heel panels on this late 1970's shoe gave extra visibility during night runs. This was essential as many Japanese joggers in this era preferred to exercise in darkness. 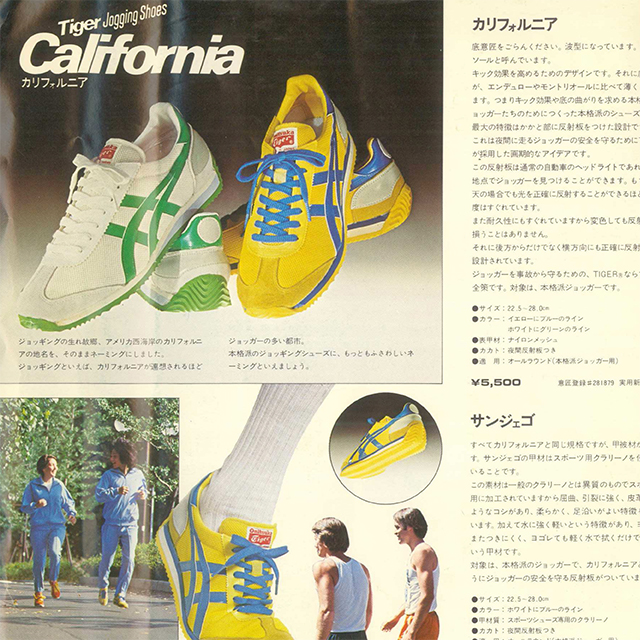 Fu Splinter was a DPM pattern developed by maharishi in collaboration with Futura that incorporating his iconic Pointman character. The jacket featured the "Fu-splinter" pattern printed in 3M glass bead reflective inks. 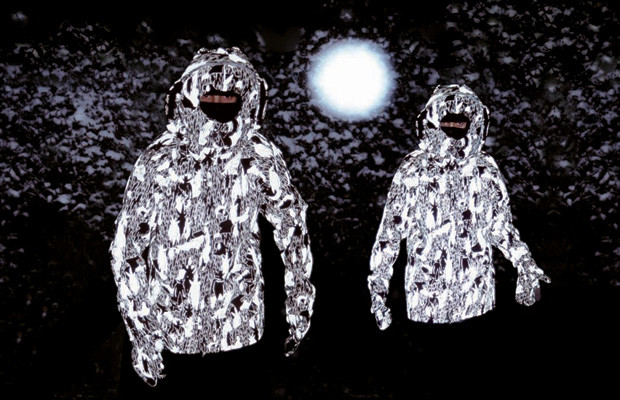 An all-over and polka dot reflective upper was used on two ZX 9000's to form one of the very first size? Exclusive Select Collection's packs. 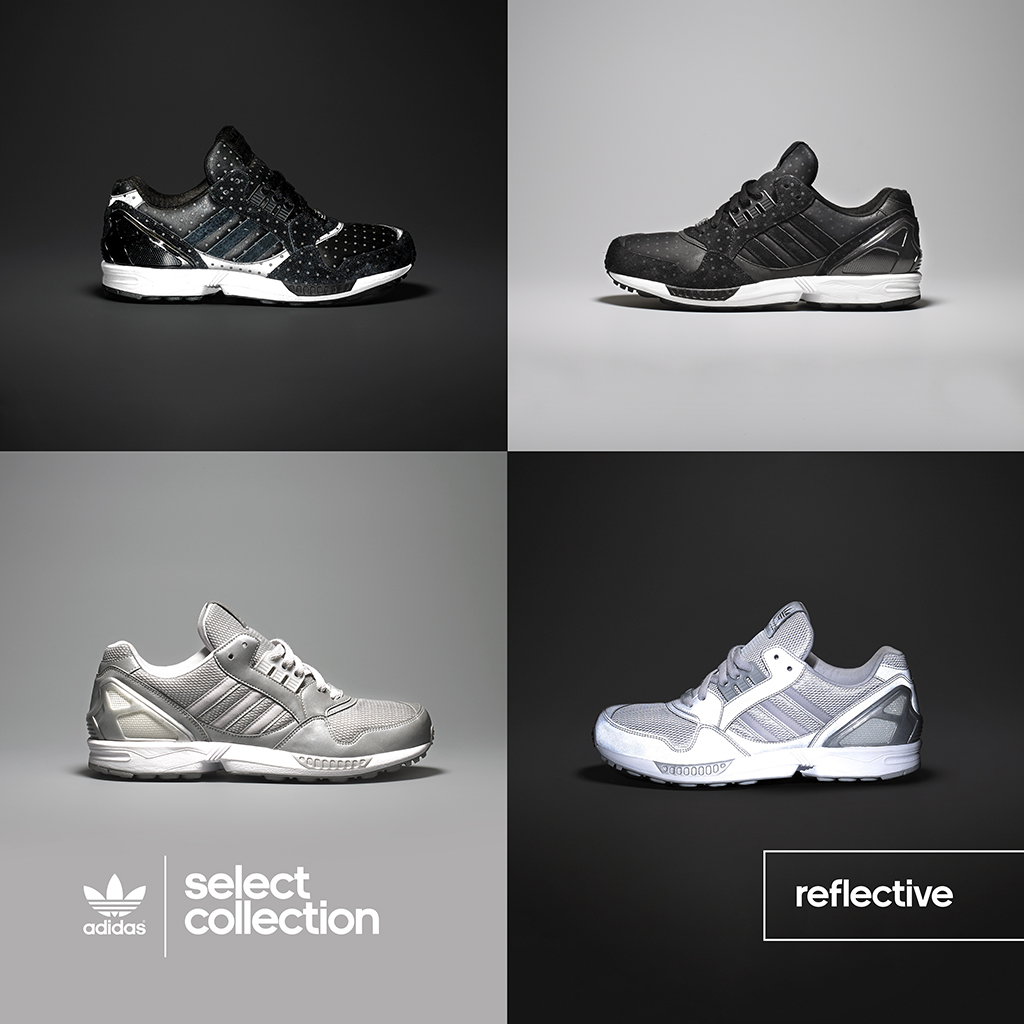