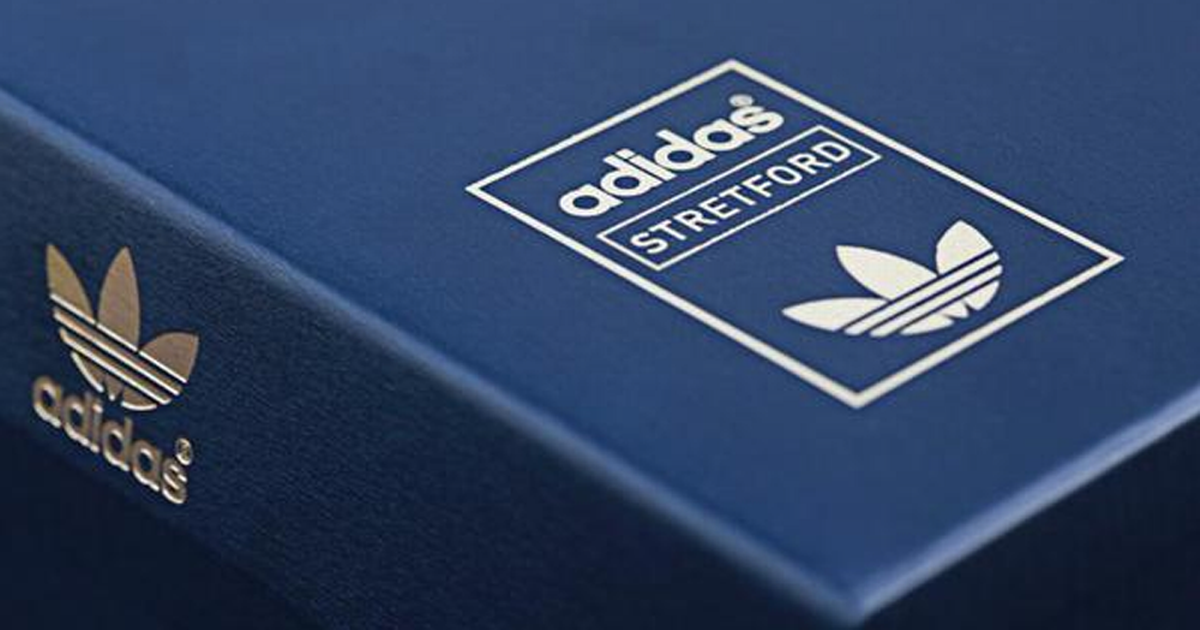 adidas has launched a limited edition trainer, the Stretford, in partnership with Manchester United, and inspired by the team’s 1968 European Cup winning jersey. The terrace style shoe is made from black suede and leather, with blue stripes and embossed gold detail. Named after the famous Old Trafford stand, it is inspired by the blue jersey worn by team in the 1968 European Cup final against Benfica. It includes the City of Manchester crest on the insole, which was worn by the team until 1970. A devil icon, used in the current club crest, also appears on the heel. The Stretford celebrates the club’s first European Cup win with United, acting as the away side, opting to wear their blue away strip for the final, which was played at Wembley. Goals from Bobby Charlton, Brian Kidd and George Best saw the team run out 4-1 winners after extra time. The release follows the launch of a new Originals apparel collection inspired by Manchester United’s 1985 FA Cup winning kit. Stay tuned for more information regarding their release at size? 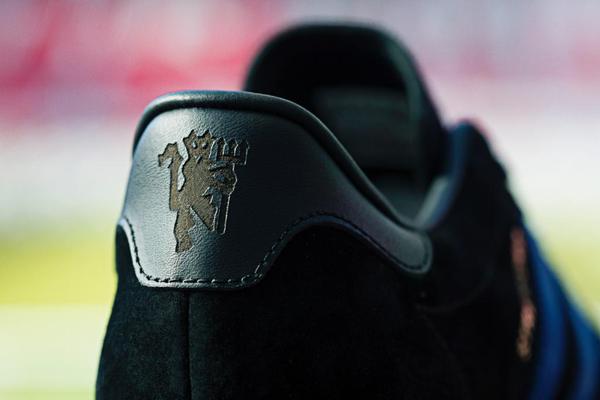 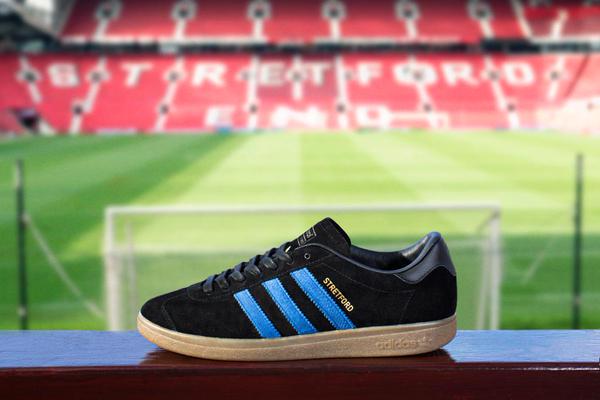