What makes a city? 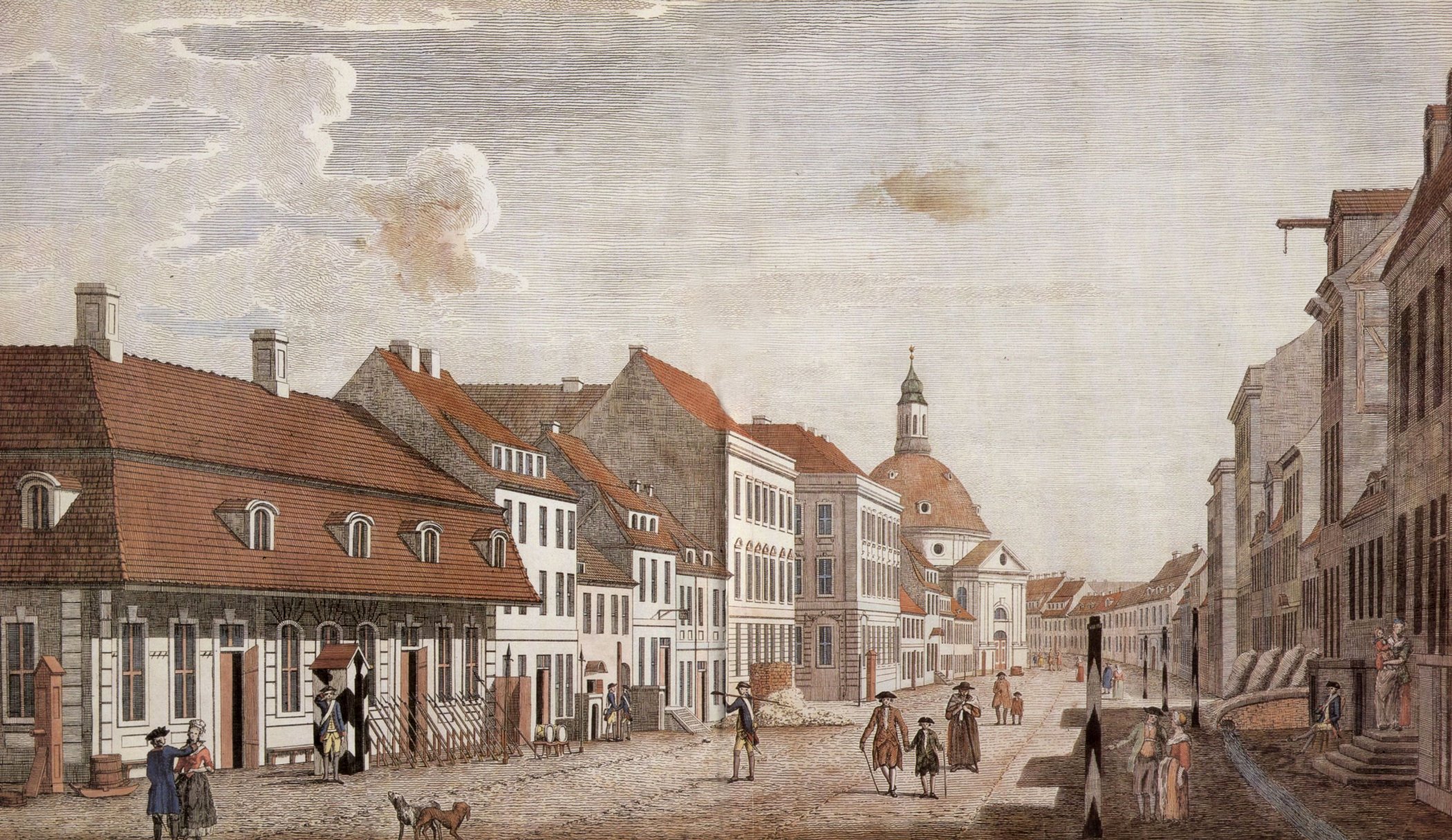 What makes a city? Is it population? Is it location? Here, we look into what actually is a city, discarding several urban myths along the way.

Stretching back to the late 18th century, rumour had it that under Henry VIII, the mere presence of a cathedral was enough to constitute a place becoming a city; regardless of its size.

In the years that followed, it was still ambiguous and inconclusive what the criteria was; certain places were sporadically given city status.

It wasn't until the early 20th century that a precedent had started to be formed, which included both size and character. The first element that had to be present was that it needed over 300,000 residents. Secondly, it needed a consistent and well regarded local government and thirdly its reputation needed to stretch out into a wider area. 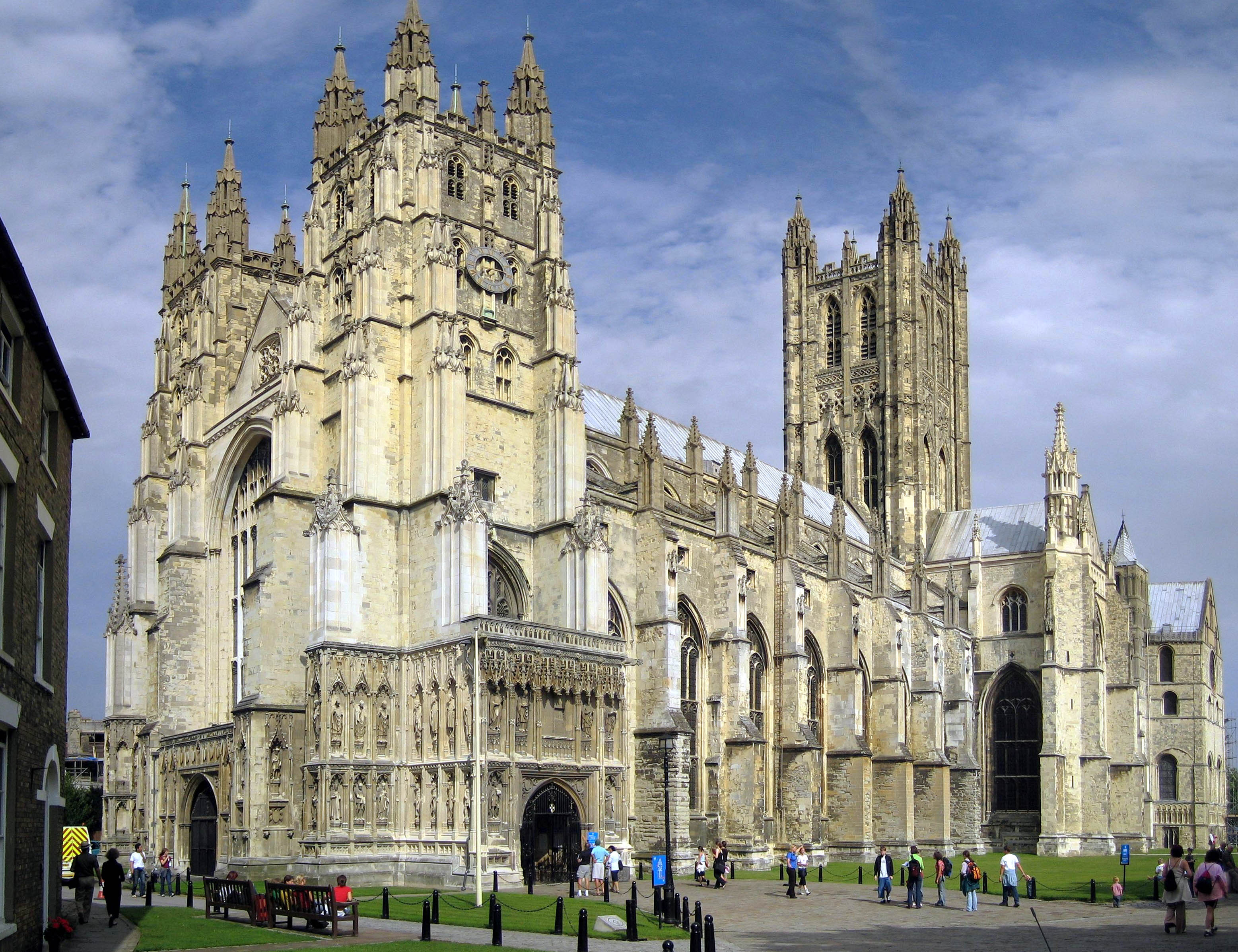 So in reality, how is this applied today? What actually happens? Well you receive a civic honour granted by the Queen but no additional funding or powers - so it really is just the title.

So with all that being said, we've included several of our favourite facts below.

- London itself is not an official city however it does contain the City of Westminster and the City of London, which obviously both are.

- In 1998, Rochester ceased being a city when their local government was re-structure due to a technical oversight. They didn't realise until four years later.

- There are 66 cities throughout the United Kingdom: fifty in England, five in Wales, six in Scotland and five in Northern Ireland.

Ever thought what it may be like if you were to design a shoe for your city? Head over here for more.