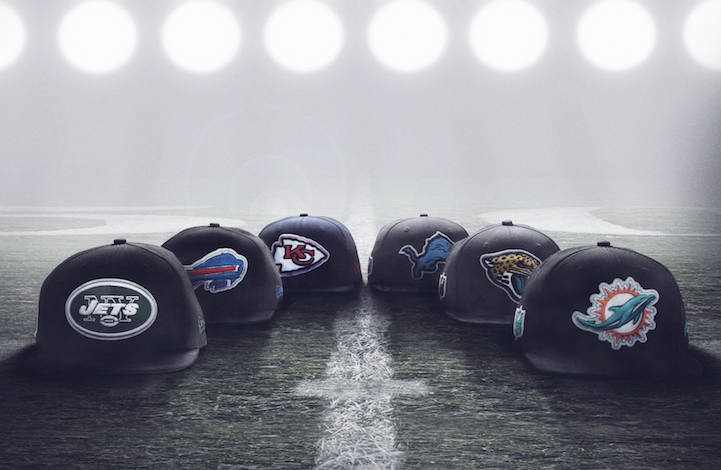 Alongside the NFL arriving in the UK this weekend, we've teamed up with New Era to create six exclusive iterations of the teams in town. The caps themselves are constructed in an understated muted cotton whilst teamed with a tonal suede peak. Logo's from the teams in question add elements of colour giving each cap its own distinct personality and identity. 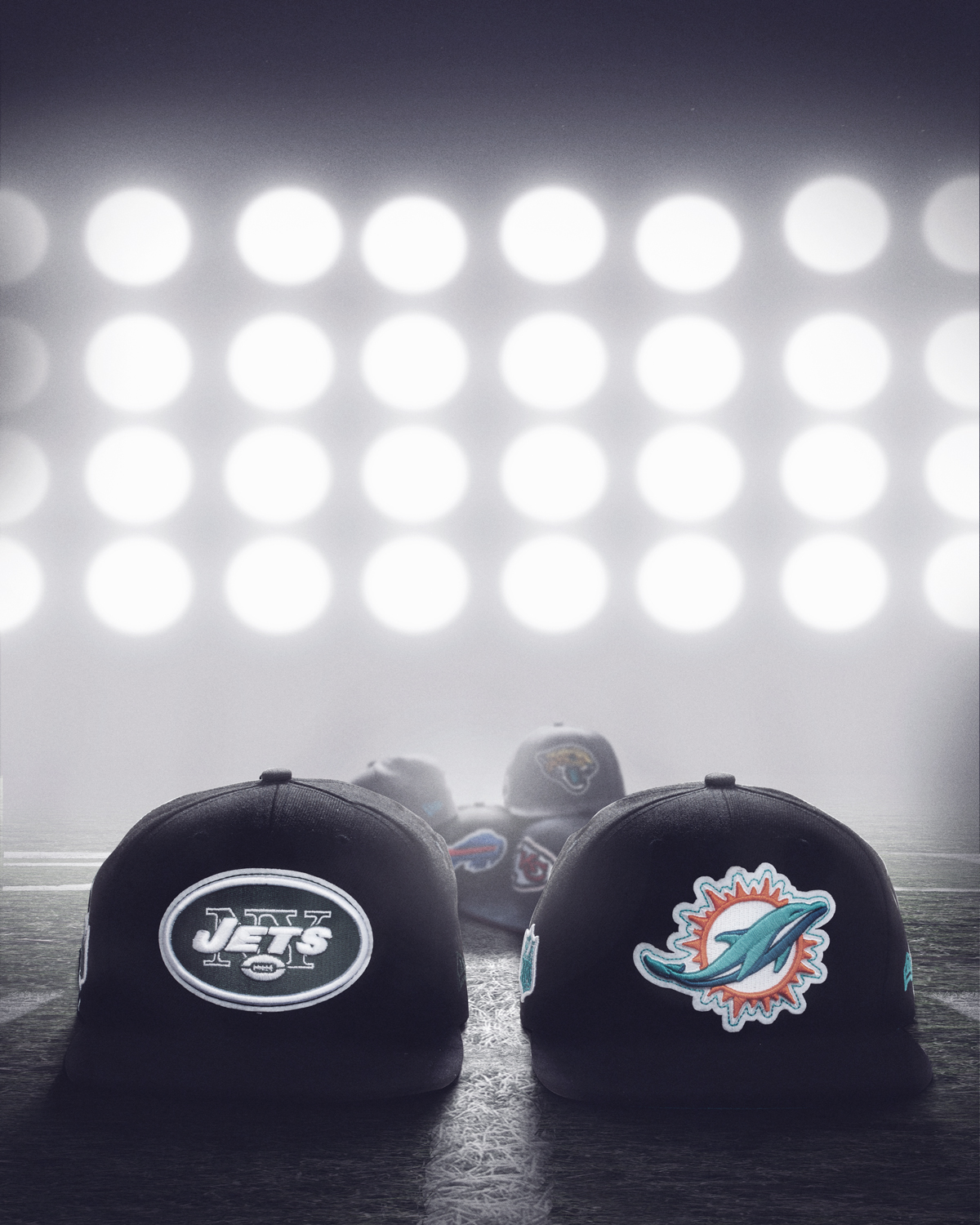 The first two up are the Miami Dolphins and the New York Jets who play each other in the first of the 2015 NFL International Series games this Sunday at Wembley. Last year the Dolphins won their first game in London when they beat the Oakland Raiders giving them the home team status this team round. 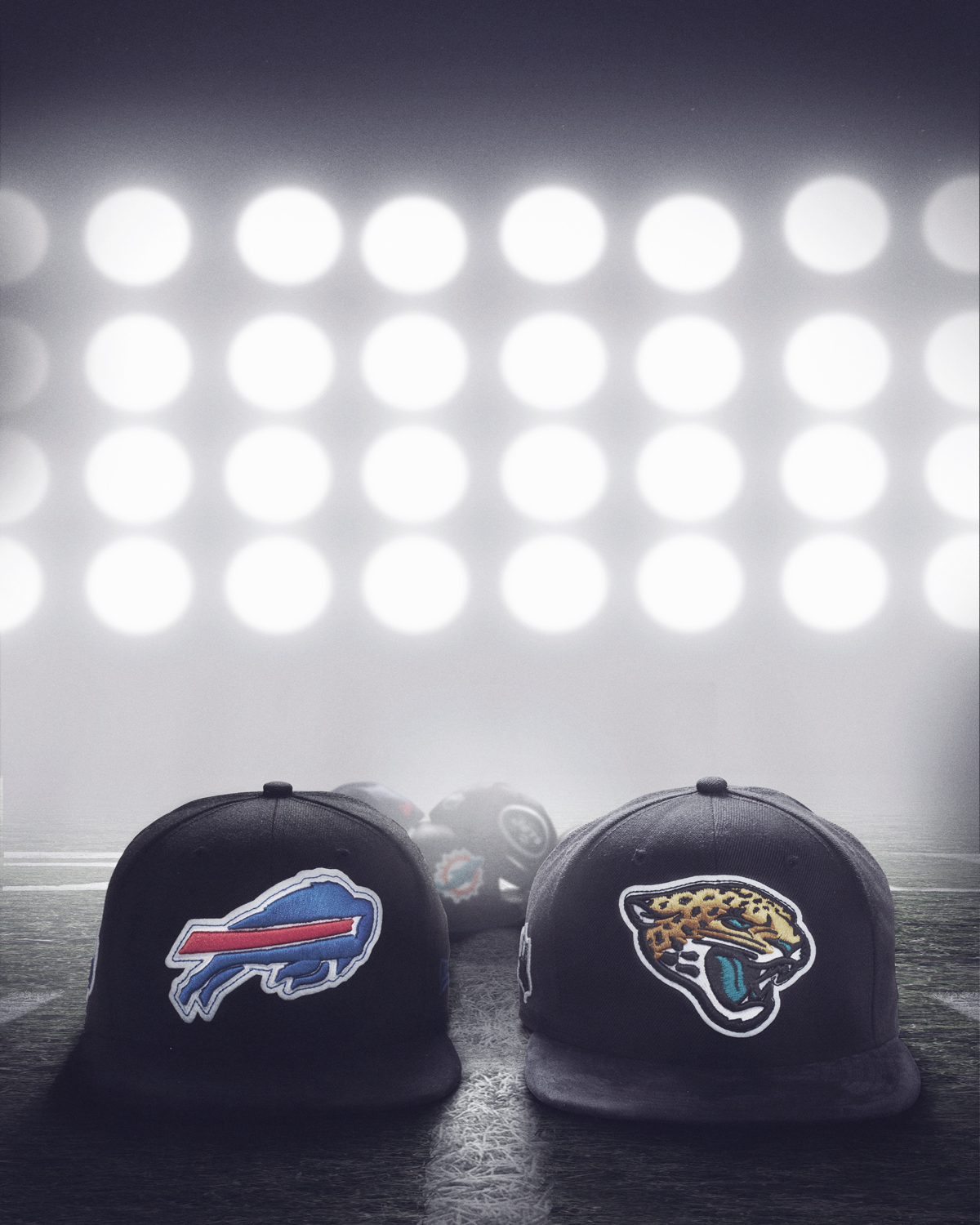 Next up the Jacksonville Jaguars take on the Buffalo Bills. The Jaguars have played at Wembley for the past three consecutive seasons. 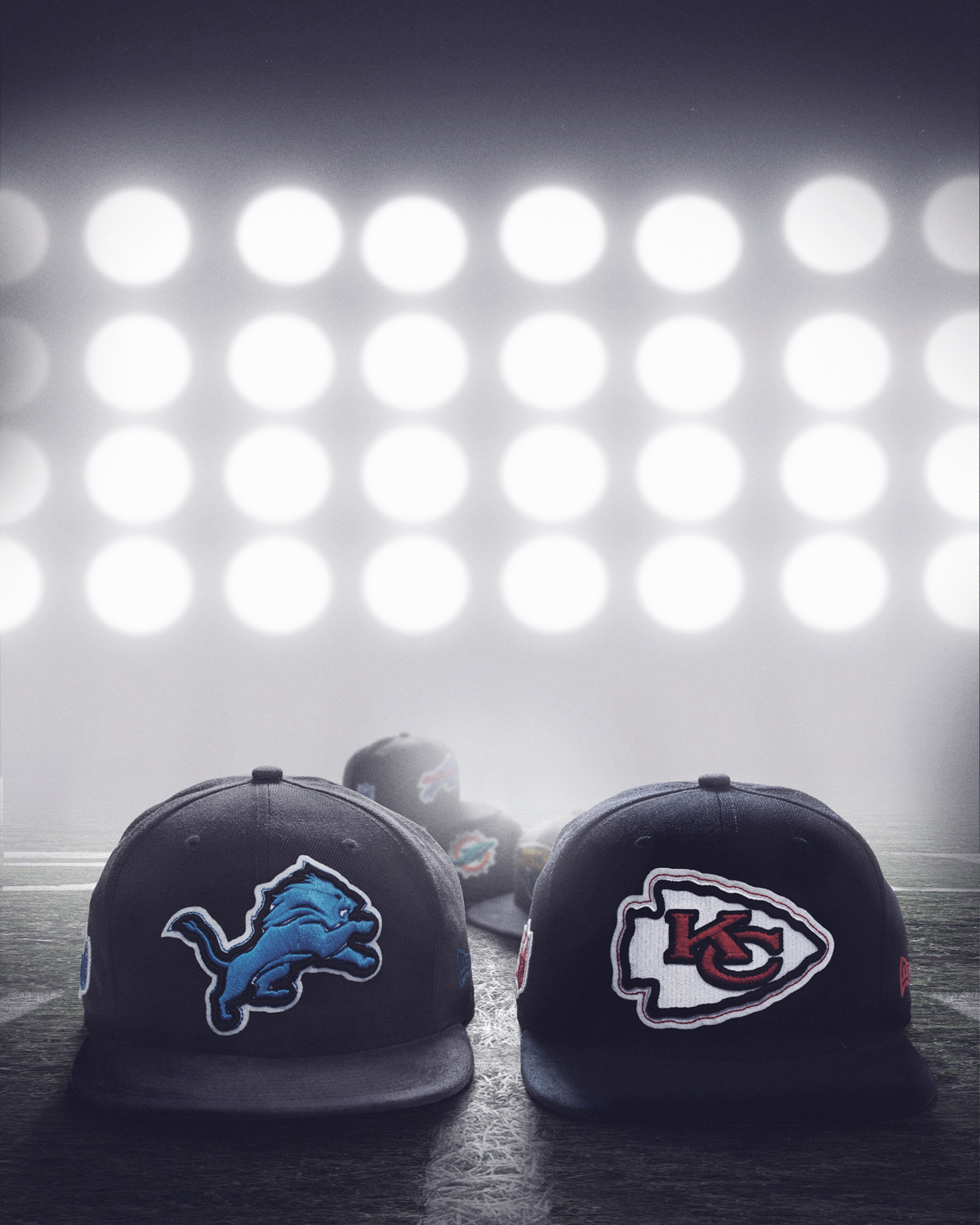 The final game sees the Kansas City Chiefs face the Detriot Lions. Famous for an iconic comeback against the Atlanta Falcons last season when they over turned a 21 point have time deficit to eventually win 22-21. You can find the full collection of caps available online here and in selected size? stores now.