As we all know, some silhouettes are made for the board; they enhance traction and provide additional support. Over the years as these have developed, they have gradually fallen into a different realm, with people adopting them in other circles not just exclusively to skate in.

From Skate to Fashion 1. Vans Sk8-Hi 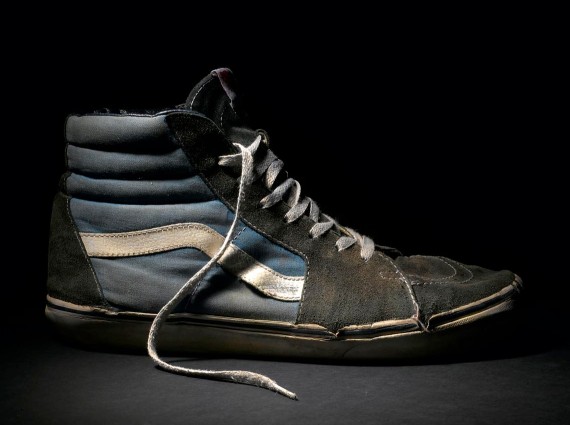 Originally introduced in 1978 as the Style 38, the Sk8-Hi added another dimension to their skating catalogue with their silhouette being above the ankle. Over the years though, the Sk8-Hi has become just as popular off the board as it has on it; its clean colour blocking and iconic jazz stripe makes it the perfect every day shoe. You can shop our selection of Sk8-Hi's here. 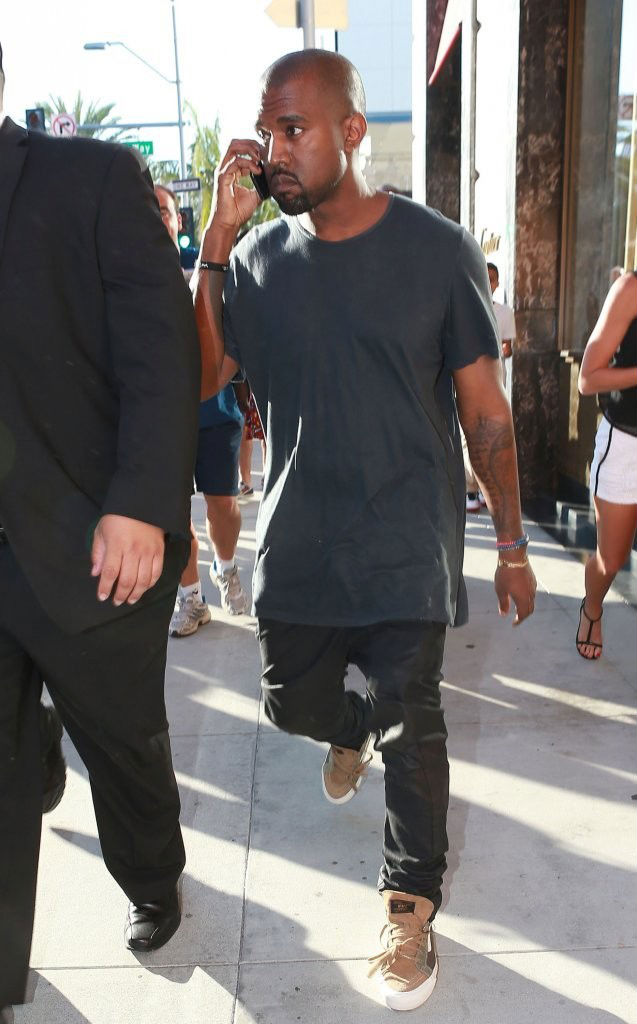 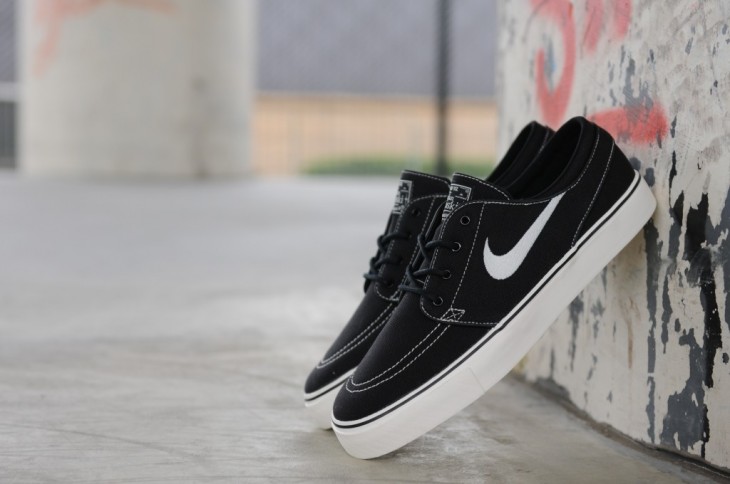 The signature shoe of Stefan Janoski was an instant hit following its launch back in 2009. A silhouette that lends itself to an array of materials and colours, the Janoski can now be found in all walks of life. You can shop our selection of Janoski's here. 3. Osiris D3 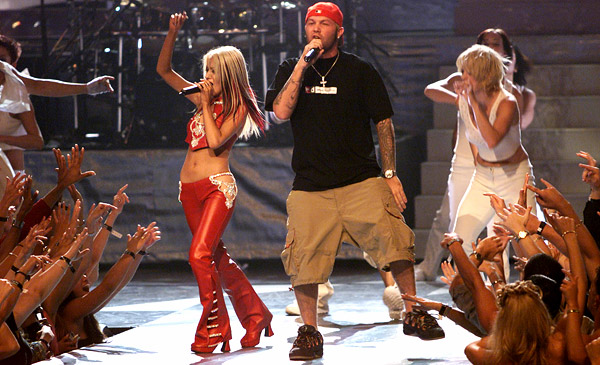 Released in 2001, the D3 was built for protection and comfort on the board. These traits however soon became just as desirable throughout the rock scene as just as many were soon seen on stages too. 4. ICECREAM Boardflip II 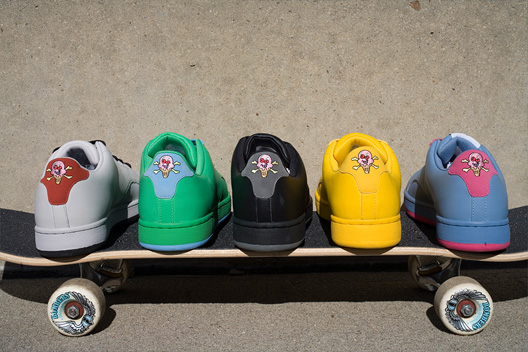 Co-founded by N.E.R.D frontman Pharrell Williams and Nigo, the latter of ‘BAPE’ fame, ICECREAM started life in 2005 focusing on premium action-sports. It wasn't long however until their bright colours and personalities attached attracted the streetwear community too, resulting in a wave of hip-hop artists sporting the silhouette. 5. adidas skateboarding Busenitz 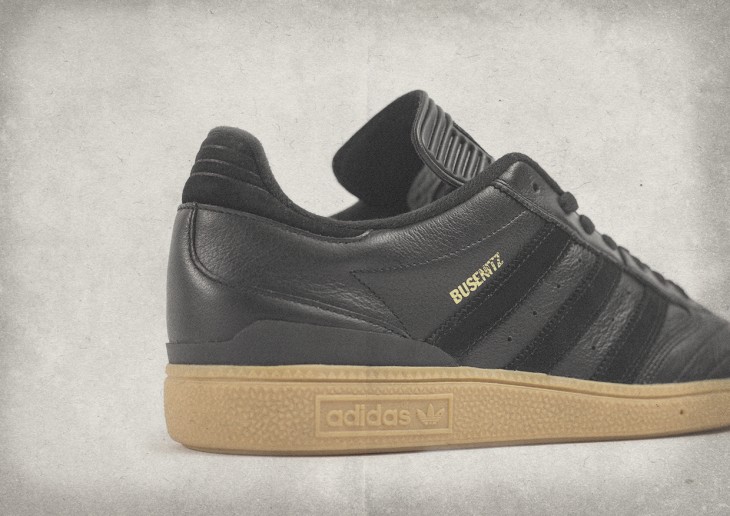 When created, the silhouette factored in different skating styles, an adjustable tongue could be cut to suit the wearer aswell as using recessed eyelets to benefit their performance whilst skating; it prevents the laces from catching and scraping the board. You can shop our selection of Busenitz's here. From Fashion to Skate 1. Air Jordan 1 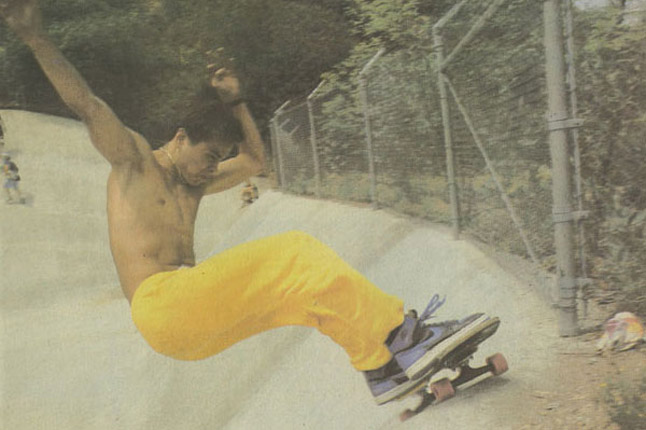 Back in 1986, the Air Jordan 1 was released as the first signature shoe for now legendary Michael Jordan and due to the original blacked out colourway, which broke the NBA league colour rules, it was immediately banned. 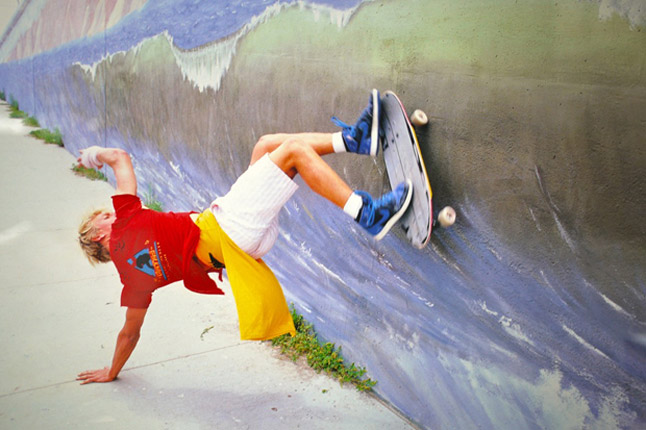 However due to the padding, shape and sole, it also lent itself perfectly to the board, resulting in skaters all over the world adopting the shoe. You can shop our selection of Air Jordan 1's here. 2. Converse All Star 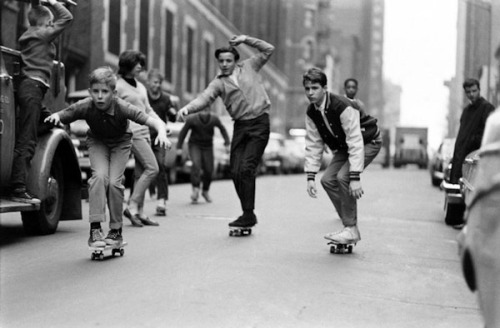 Subtle details from footwear collections from an era when Converse was celebrated by iconic rock & roll stars and championship winning basketball legends the iconic All Star was an instant hit with skaters alike. You can shop our selection of Converse All Star's here. 3. adidas Originals Gazelle 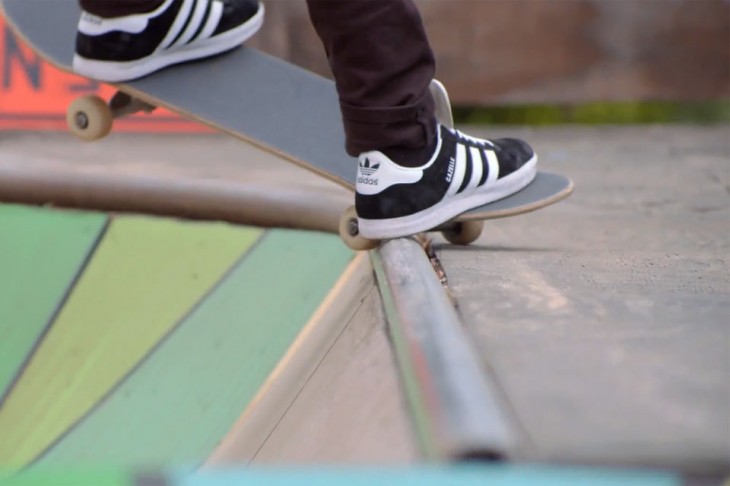 Originally released during the 1979, this super lightweight silhouette was initially intended as an indoor training shoe for footballers and is perhaps most recognisable by it’s semi opaque cup sole, which the ‘Indoor’ traded with the famous vulcanised outsole of it’s ‘outdoor’ brother, the original Gazelle which launched two years earlier. Both gave a diverse and varied option of grip and feel upon the board and with adidas' use of strong, hard wearing materials on the uppers, all guises of the Gazelle were seen throughout the skating community. You can shop our selection of adidas Originals Gazelle's here. 4. PUMA Suede 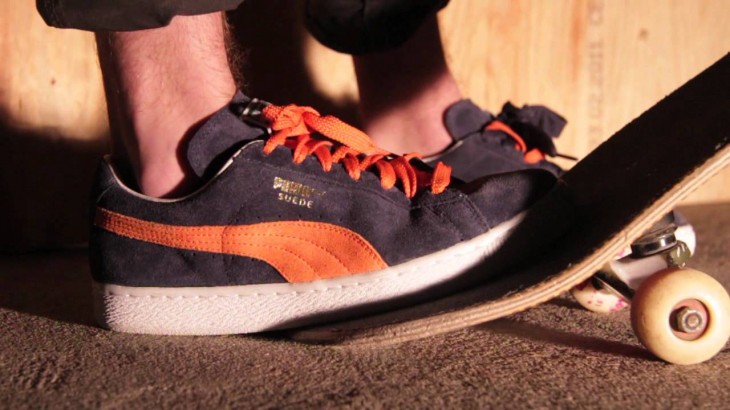 Easily one of the most iconic trainers of all time, the PUMA Suede was first released in 1968 as a basketball specific shoe at a time when suede seen was a revolutionary alternative to leather. Because of the wide range of eye-catching colourways, simple styling and smooth grip the Suede is also synonymous with hip-hop culture and in particular the early emerging rap generation of the 1970’s and 80’s. The PUMA Suede has since become a staple piece in footwear history. You can shop our selection of Suede's here. 5. Nike All Court 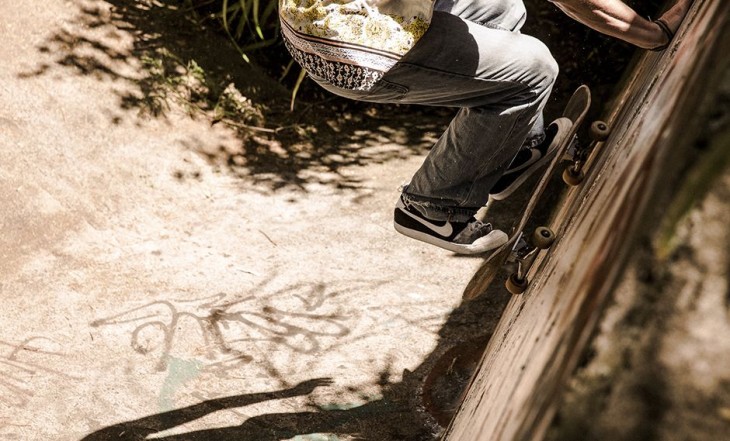 Similar in many ways to its older brother, the Blazer, the Nike All Court (as the name would suggest) was originally intended as a bit of an all-rounder. Built for use on the tennis, basketball and squash courts, it first launched in 1975 in Nike’s early years. A tough, versatile silhouette, the All Court’s standout feature has to be its rubber toecap, originally designed to add extra protection to the wearer’s toes. You can shop our selection of All Court's here.