The World’s Most Iconic Architecture

With architecture forming the basis of this week’s issue, we couldn’t let it be complete without including a selection of our favourite pieces of work throughout the world. 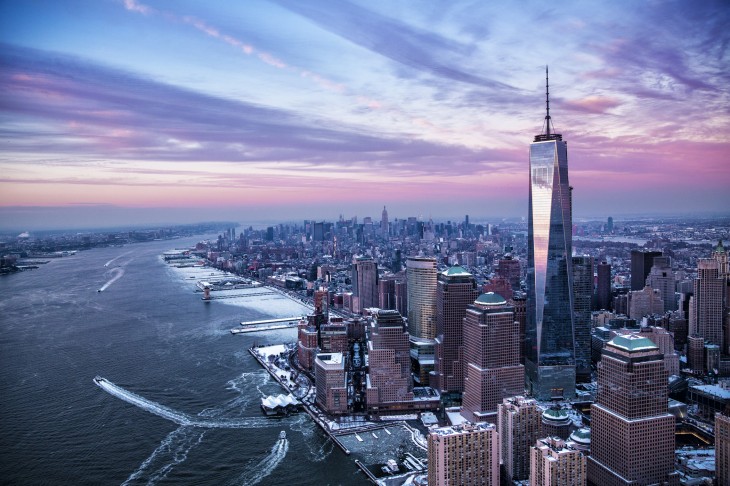 Standing at 1776ft, the building's height is also the year of United States' independence. 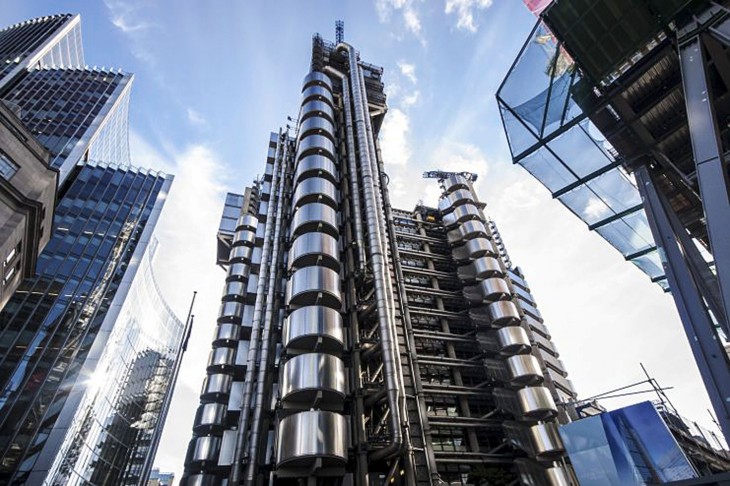 Also referred to as the Inside-Out building, the structure obtained Grade 1 listing in 2011, making it the youngest building ever to achieve this. 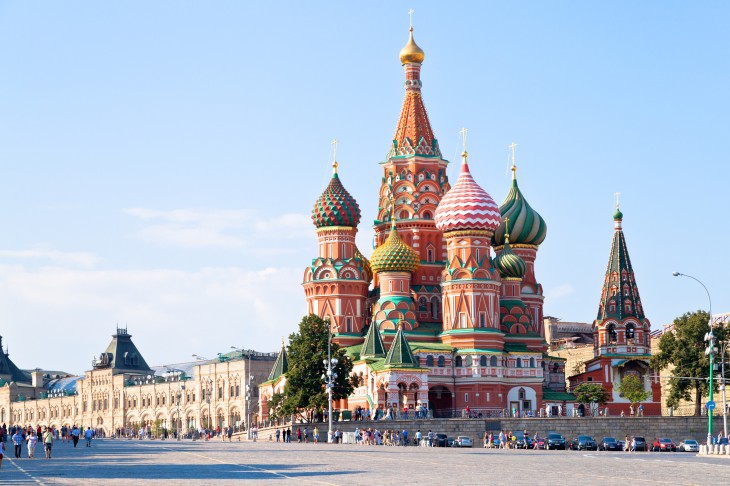 One of Russia's most visited destinations, this bold landmark is renowned for its bright colours and domed towers. 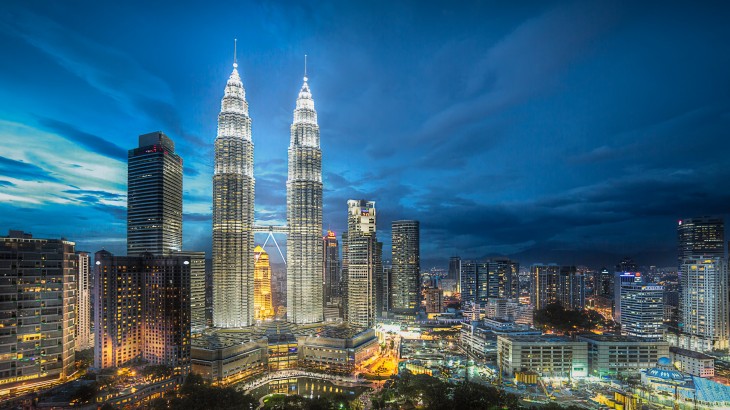 What was once the tallest building in the world, these postmodern twin skyscrapers were created by Cesar Pelli and Achmad Murdijat.

A creation by Renzo Piano, the Pompidou Centre famously inspired Tinker Hatfield during the design process of the Air Max 1 and the visible air unit. 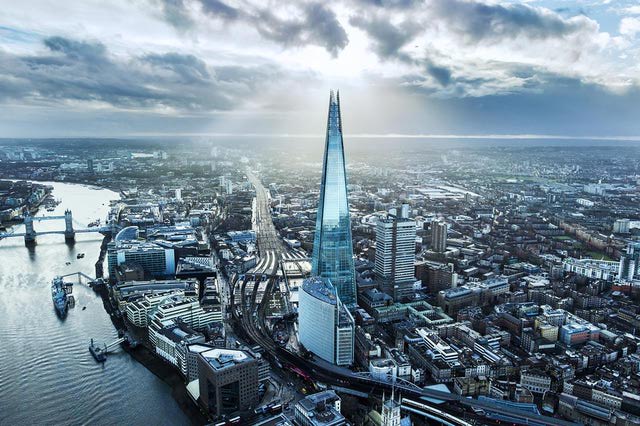 Located in central London, The Shard is Western Europe's tallest building at 87 storeys. 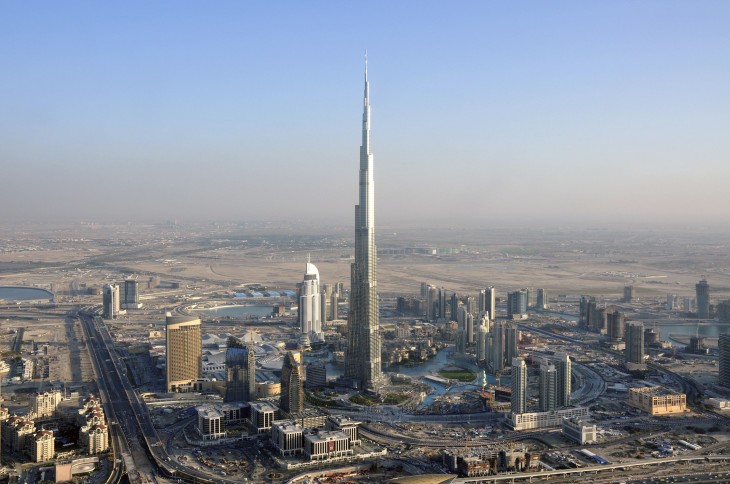 Standing at 829 metres high, the Burj Khalifa is the tallest building in the world. 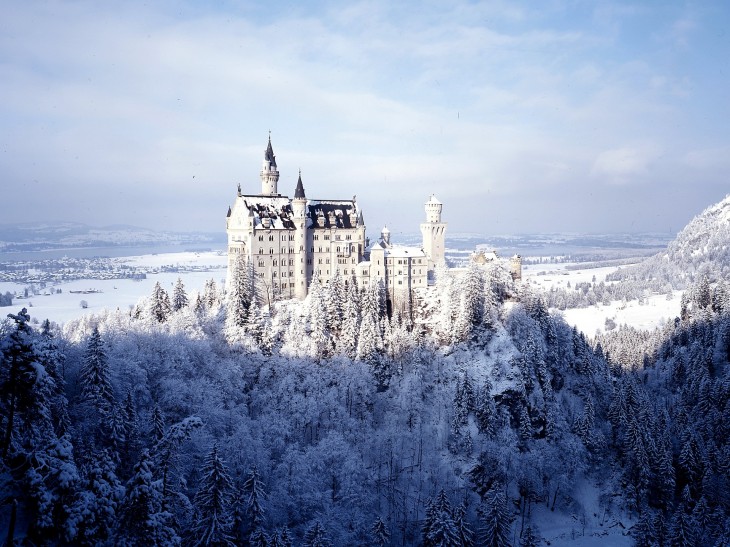 Claimed to be the castle which inspired Disney's, the Neuschwanstein Castle was made back in 1892.