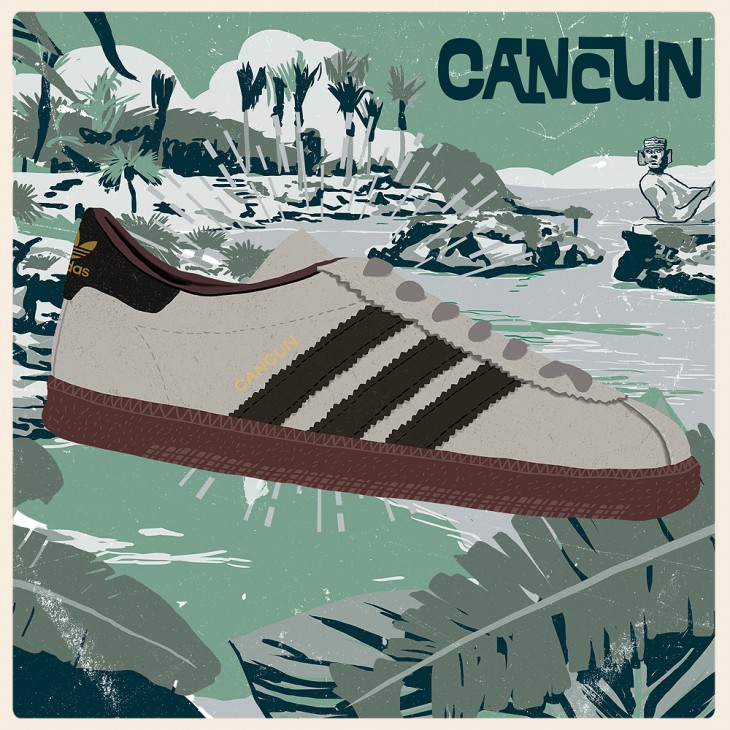 For Fall 2015 adidas Originals revives an iconic chapter in casual footwear with the return of the Island Series. A cornerstone of the brand with the three-stripes’ 1980s output, the series created a number of silhouettes that took inspiration from islands around the world and left behind it an enduring cultural legacy. 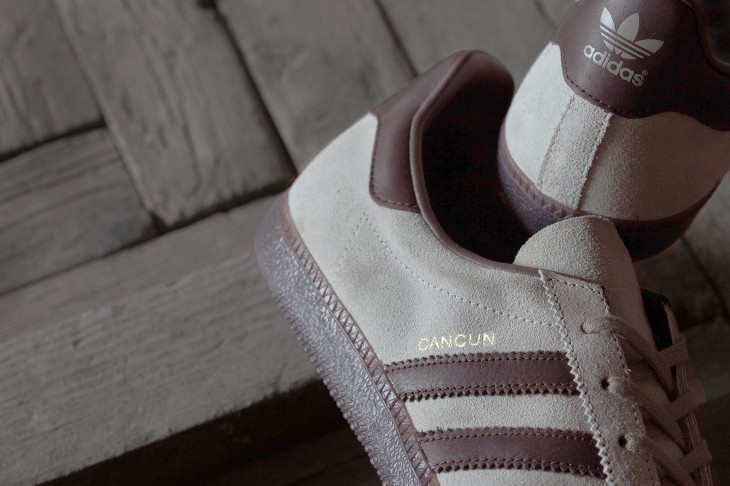 For the return of the Island Series adidas Originals has brought back three of its standout silhouettes — the Jamaica, Cancun and Trinidad & Tobago models. Taking inspiration from the colours and cultures of their island namesakes, each shoe is a subtle tribute to its island’s culture and their first return to the streets since their original releases. With a new release scheduled almost every month across the season, there’s plenty opportunity to grab a slice of laidback island life. 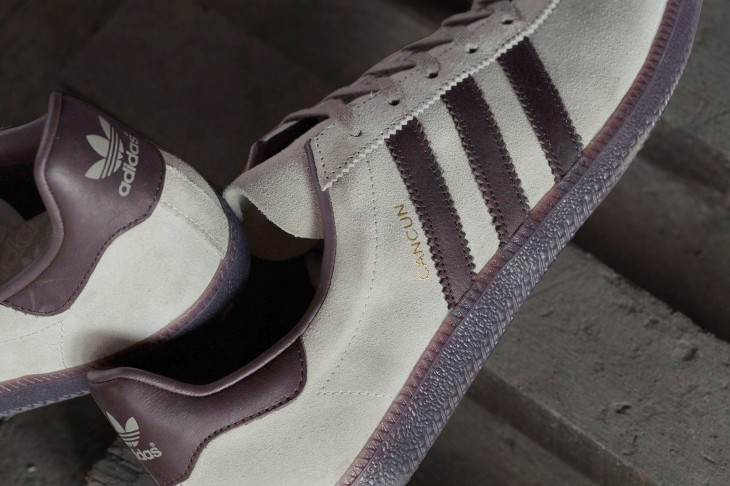 The Cancun launches online on Saturday 29th August at 8:00am BST via direct links on our Facebook and Twitter pages and in size? stores from their respective opening times. They will be priced at £75 in UK sizes 6 – 12 (including half sizes)