10 Things You Didn’t Know About Moab 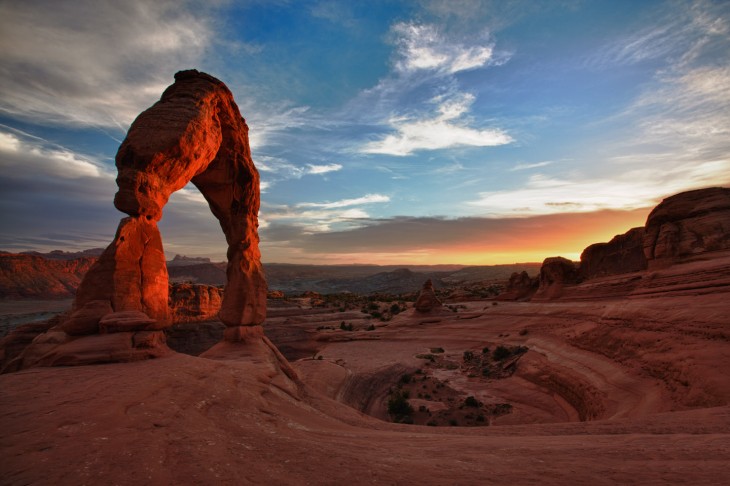 In celebration of the launch of the Mowabb OG, we’ve compiled 10 of our favourite facts about the place whereby it all started.

1. Translated from 'People of the Mountains' the name Utah comes from the Ute language whilst 'Moab' stems from the respective biblical kingdom. 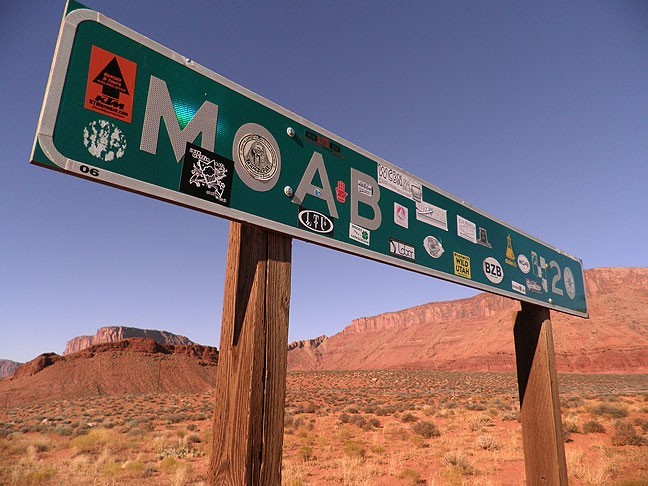 2. In Moab, they have around 9 inches of rainfall a year. 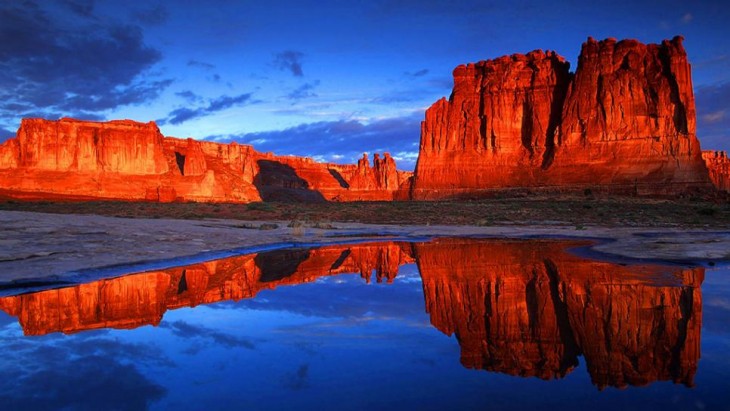 3. Many movies have been filmed across Moab, including Indiana Jones and the Last Crusade, Con-Air, Mission: Impossible II and Star Trek. 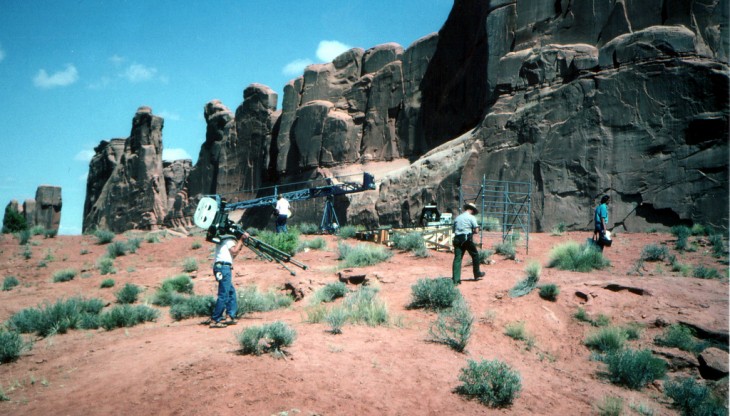 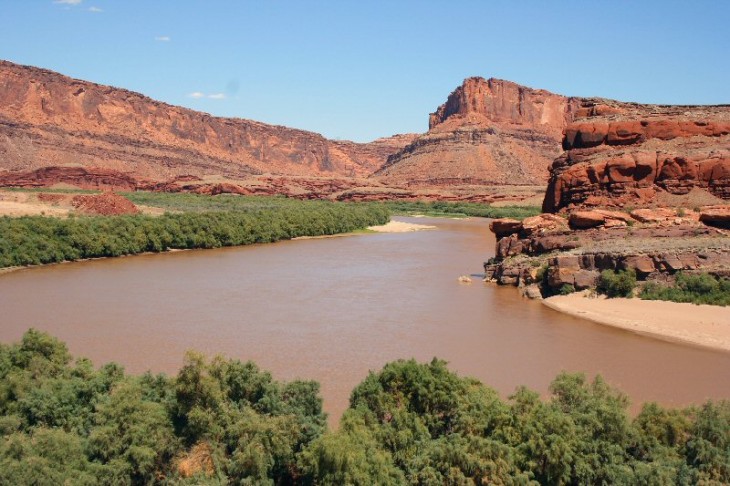 5. Home to the 'Slickrock Bike Trail', the rocks provide one of the most naturally strenuous and challenging cycling routes throughout the world. 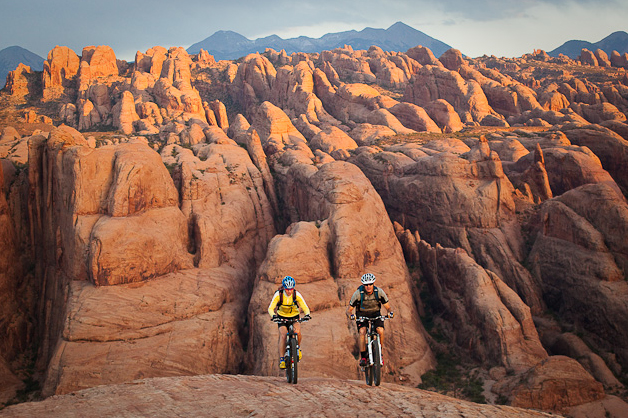 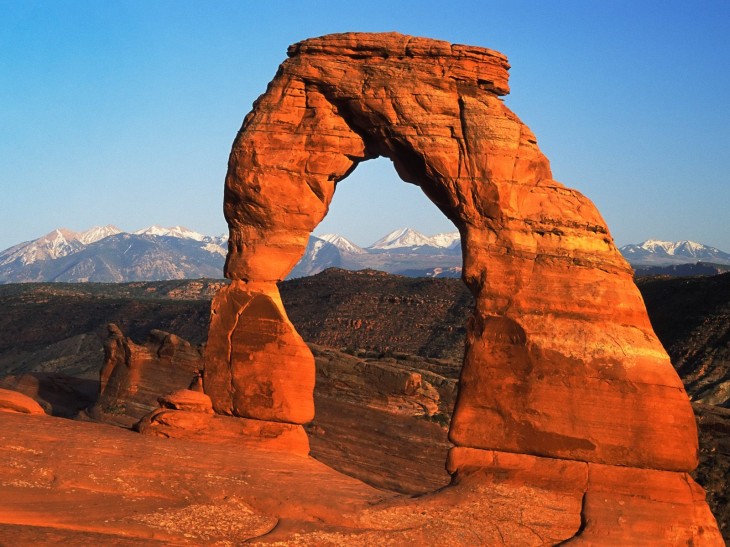 7. The city is host to a famous Jeep Safari rally at Easter time. 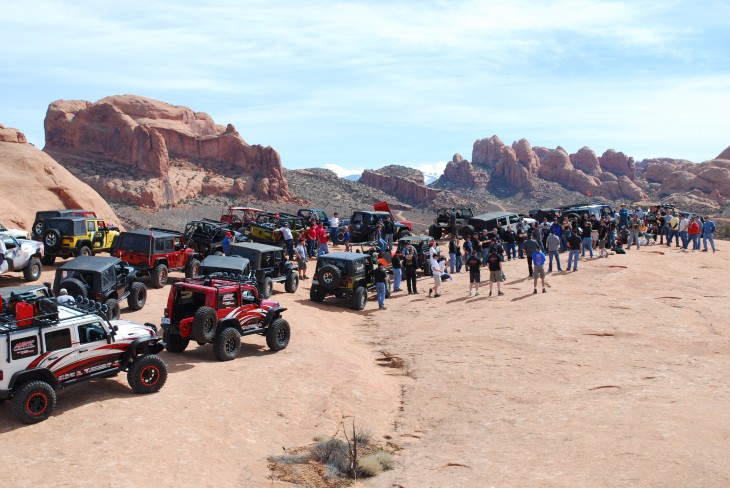 8. In the 1950's Moab became the 'Uranium Capital of the World' after geologist Charles Steen found a rich deposit of the ore south of the city. 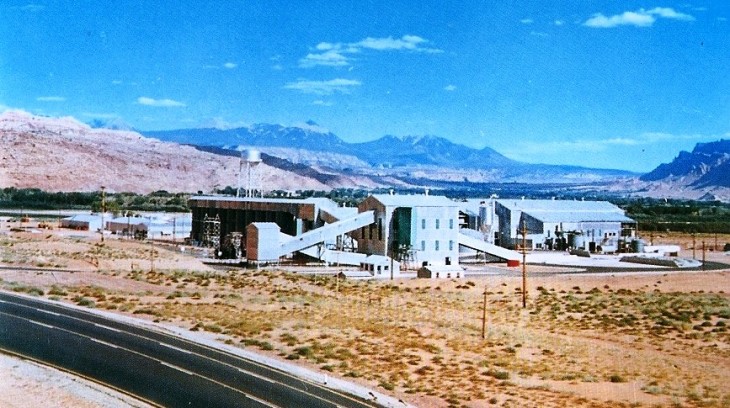 9. The first permanent settlers arrived in 1878 but before that date Native-Americans had occupied the valley for thousands of years. 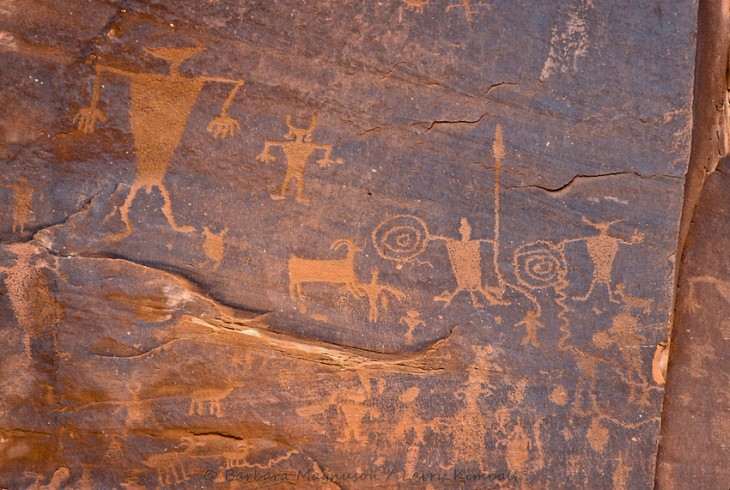 10. U.S. Route 50 that passes close to Moab is the loneliest road in America. 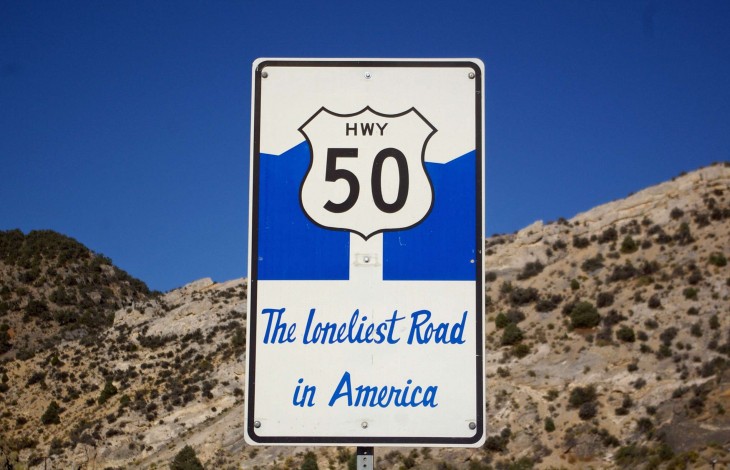