The Return of the Mowabb 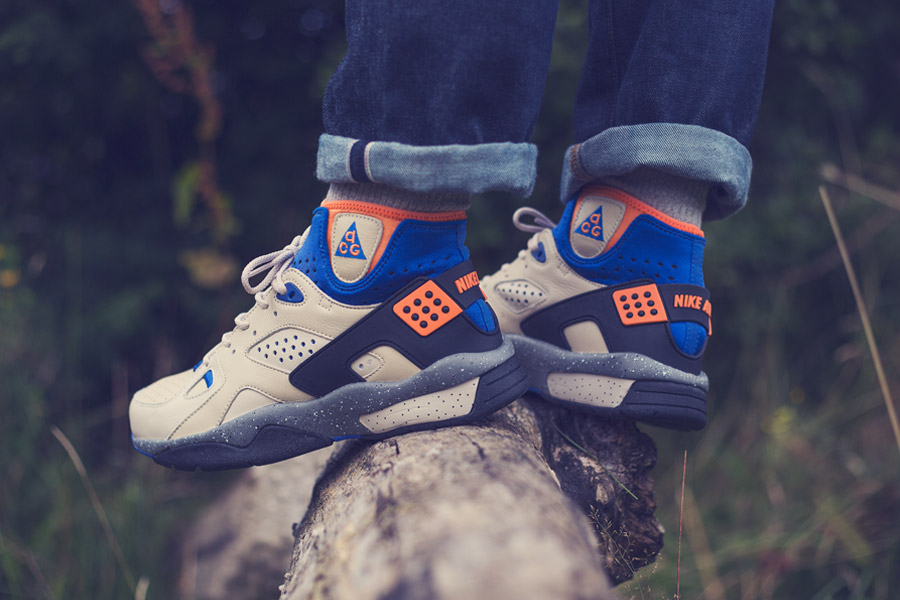 This Friday sees the return of an icon, the Nike Mowabb OG. 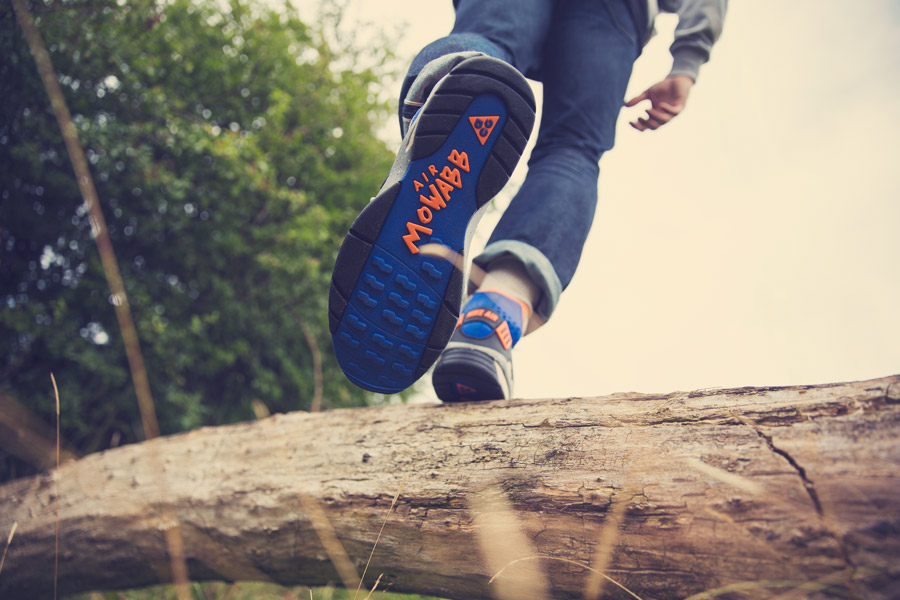 Inspiration behind one of the most celebrated colourways in the industry, the Mowabb brings together elements of the sunset and sand in Moab, Utah. 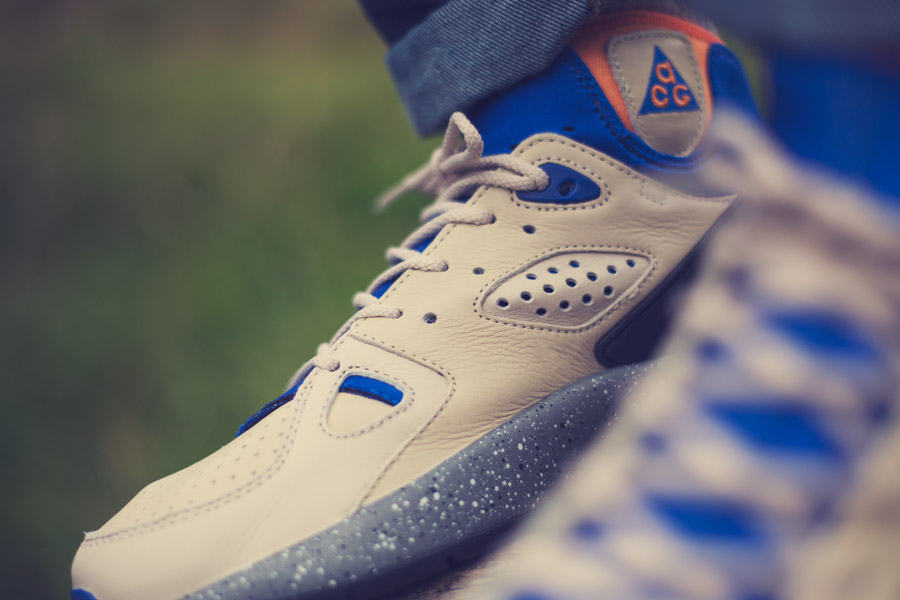 Over the years, we've utilised the palette on a number of our size? exclusives, including the Roshe One, Toki Mid, Air Max Light and most recently the Air Huarache Light. 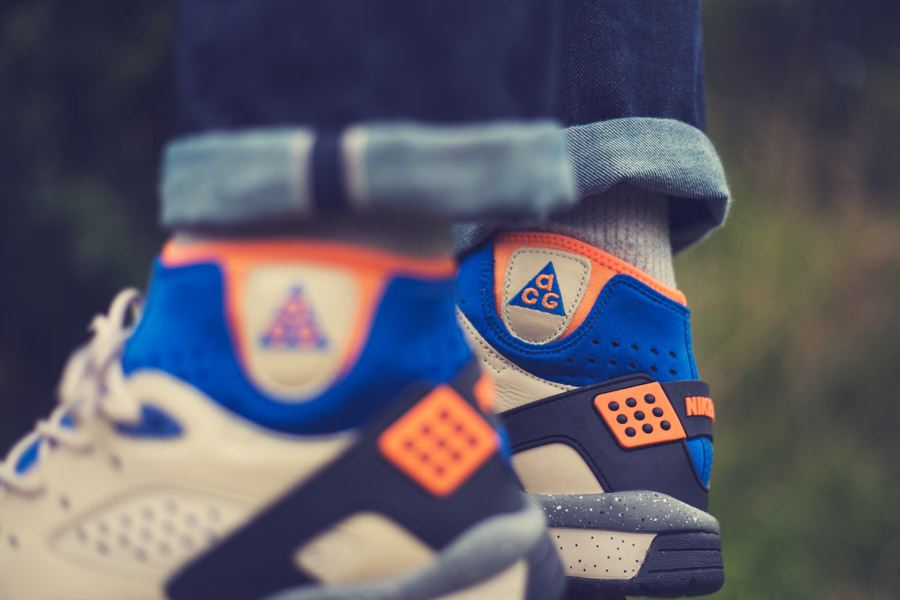 The Mowabb OG will launch online at 8:00am BST via direct links on our Facebook and Twitter pages and in size? stores from their respective opening times. 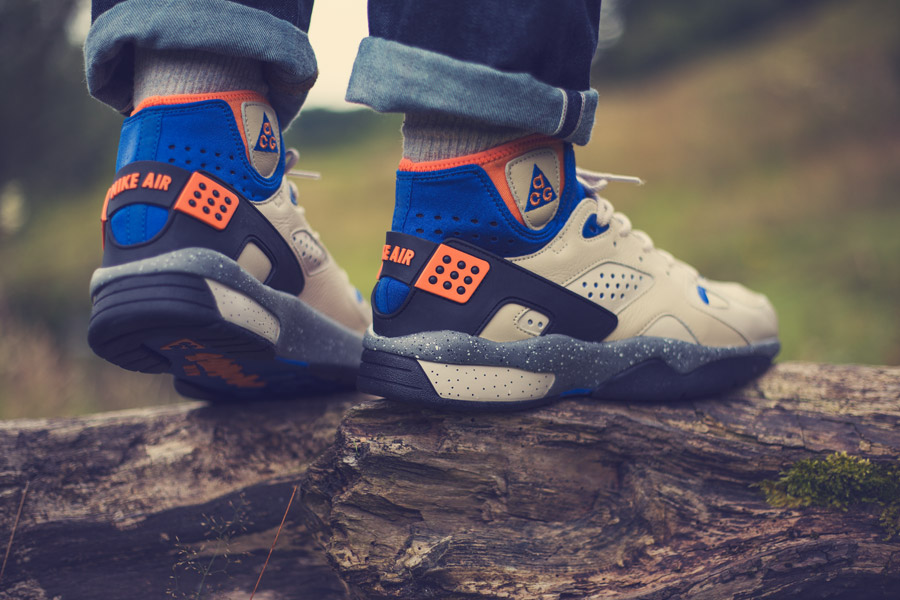 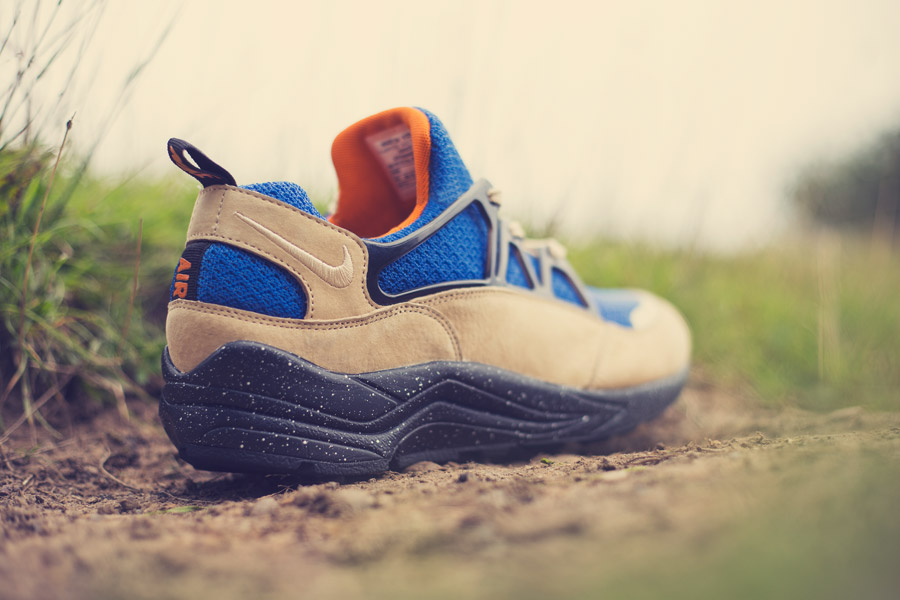 Nike Air Huarache Light - size? Exclusive [2014] A lateral labyrinth of cavities and canyons extend endlessly into the horizon, emphasising the sheer scale and bewildering beauty of Moab, Utah. As the sun sets, the deep hues of blue in the sky, reply to the burnt sand and rocks below, creating a surreal shade of orange running parallel between the two. 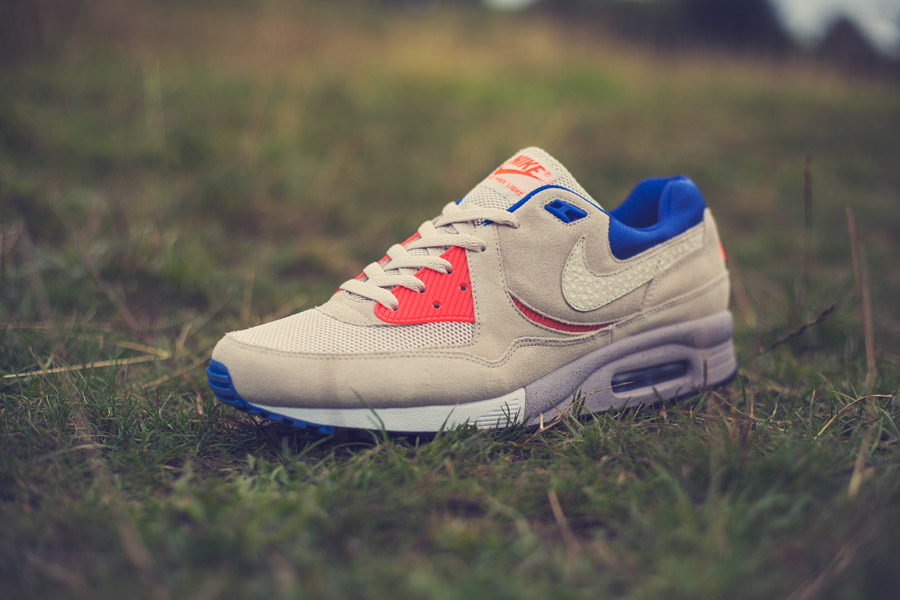 Nike Air Max Light - size? Exclusive [2013] The late 80's are still regarded as an absolute golden era for Nike with outdoor-inspired patterns, design inspiration and silhouettes dominating. 1987 saw the launch of the Air Safari, one of the boldest patterns ever seen on athletic footwear. This was followed a year later by the lesser-spotted Lava High model, which leads us nicely into 1989. The launch of a small Nike department entitled ‘All Conditions Gear’ (better known as ‘ACG’) was quickly gathering pace within the hiking, climbing and mountain biking communities, producing specially created innovative and eye catching silhouettes. 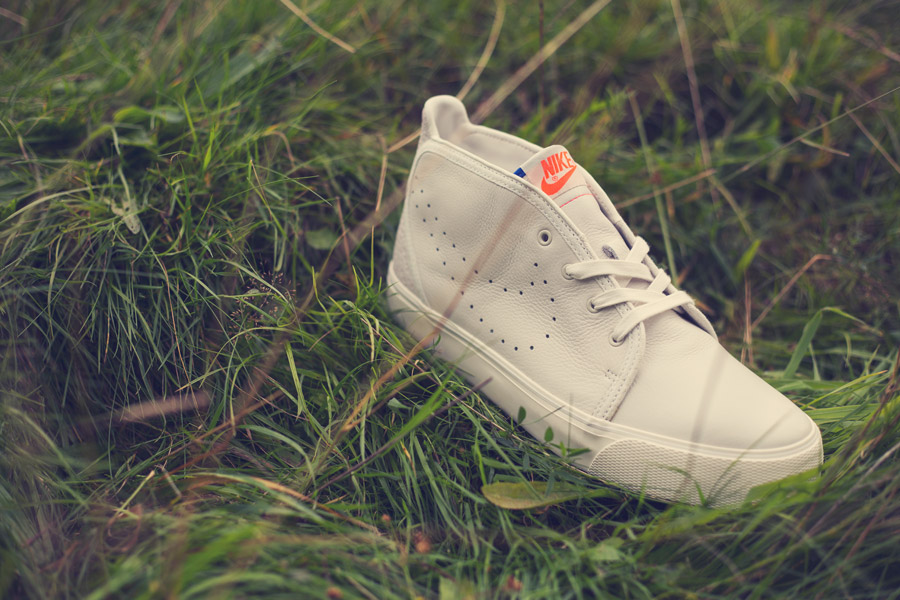 Nike Toki Mid - size? Exclusive [2013] With most of Nike's outdoor lines officially under the ACG banner, 1991 was the year famed Nike designer Tinker Hatfield and his crew of visionaries produced the revered Air Mowabb; a silhouette that was designed like no other, with the main inspiration taken from the rugged terrain found in the Moab desert, Utah. All Condition Gear models had an aesthetic like no other, the majority featuring loud and brash colourways that would previously never have been seen on a hiking trail. Yet it’s precisely because of these features that they have evolved into holding a legendary status. 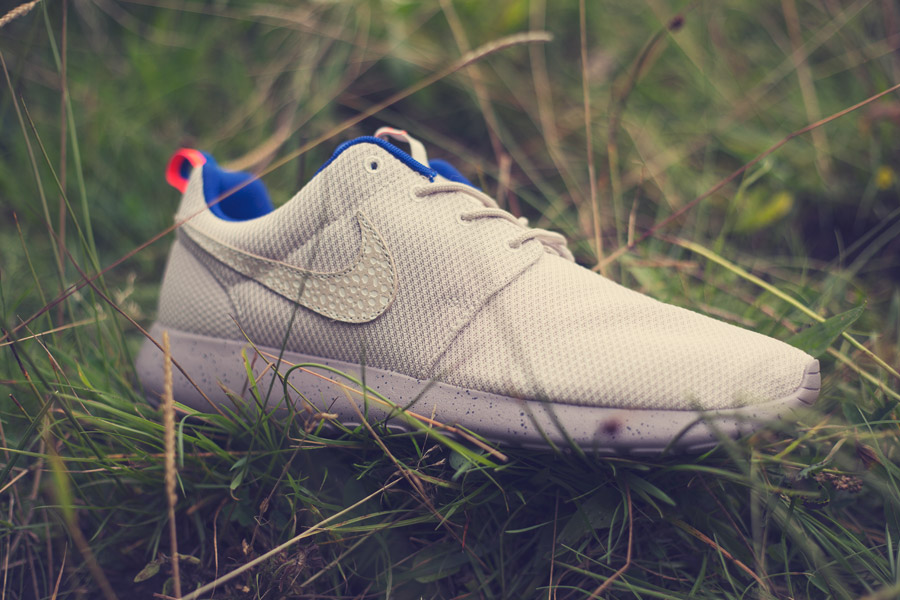 Nike Roshe One - size? Exclusive [2013] During the early months of 2012, Nike started to leak information about a simplistic shoe that utilised a single foam sole unit with a breathable three-piece upper. Fast forward and the Nike Roshe One has become an incredibly popular silhouette, globally recognised. So what better model would have been better to use for Part 2 of our world exclusive ‘Urban Safari’ pack. Following on from the Air Max Light and Toki releases, the Roshe One featured the same tonal coloured uppers and bright pops paying homage to Nike’s ‘All Conditions Gear’ and its Mowabb and Lava High models. The lightweight runner also takes direct inspirationvfrom the classic 80's Air Safari with an extravagant patterned swoosh with further nods to ACG’s bold design mantra on the subtle speckled detailing across the sole units.