Throughout our stores, we have installations and work from Filfury, Jon Burgerman and Peter O’Toole to name but a few. Here, we've included a selection of our stores which is or has played host to this vast array of artwork.

Known for his contemporary cartoons and playful portraits, Jon Burgerman is widely established and recognised as one of the UK’s most prominent ‘doodling’ artists. To coincide with the opening of the new size? Nottingham store, Jon’s local size? store during his years at University, we commissioned him to create a bespoke store installation after he did something similar in the first store.

We first worked with Jon Burgerman back in 2007 for our Artist Series clothing collection, when Jon designed a range of apparel and accessories. In 2010 to commemorate our 10th anniversary he also joined forces with PUMA to create two size? exclusive First Rounds. Inspired by his own personal trainer collection, Burgerman opted for abstract doodles, depicting the streets and their urban surroundings. 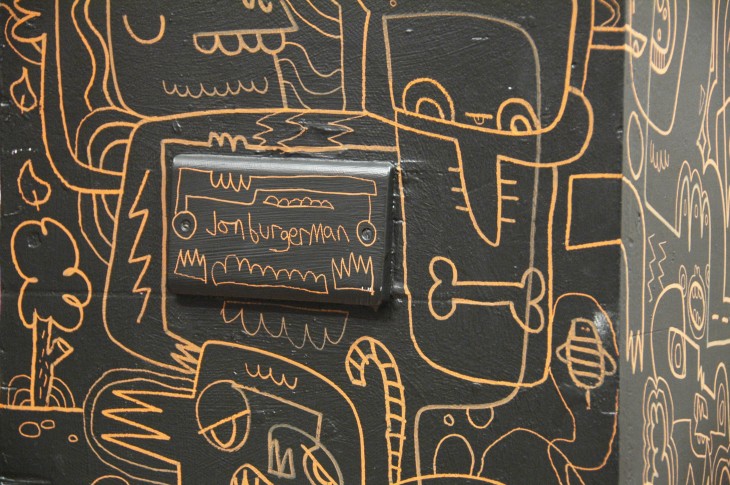 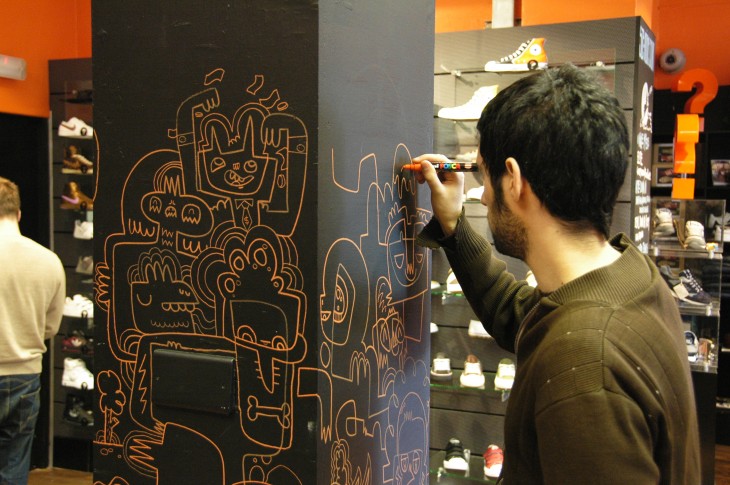 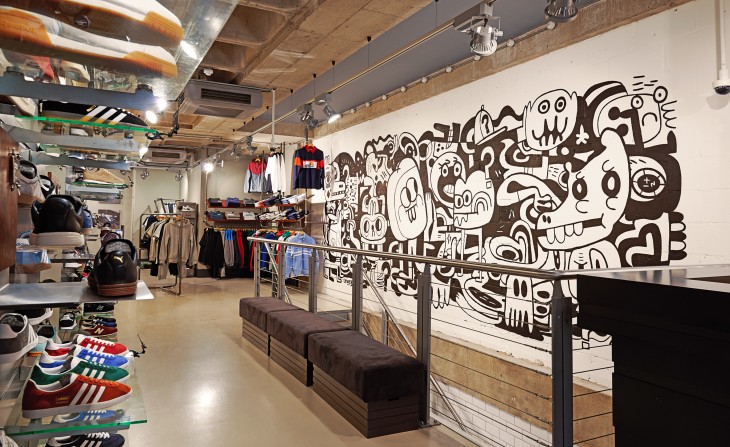 Born in Birmingham and raised in the 90’s, Phil Robson (Filfury) has a broad range of interests including comics and cartoons, action films, American culture, the NBA and UK garage. He’s even amassed a large collection of soda cans from around the world after living throughout various countries in Europe and in Australia. He now calls Amsterdam his home. 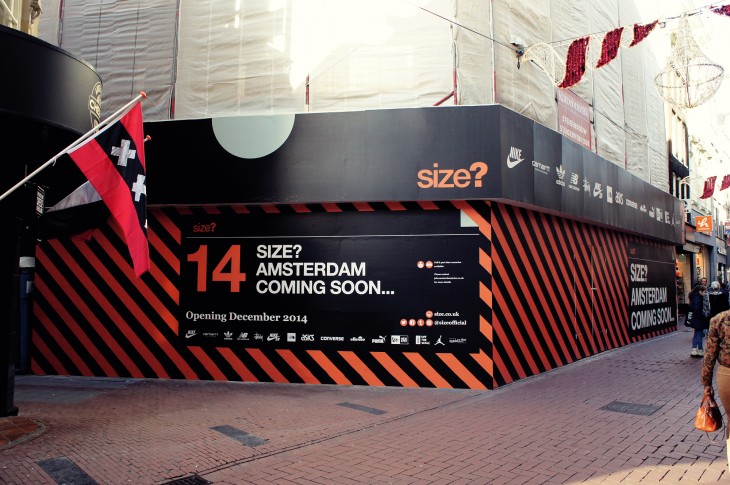 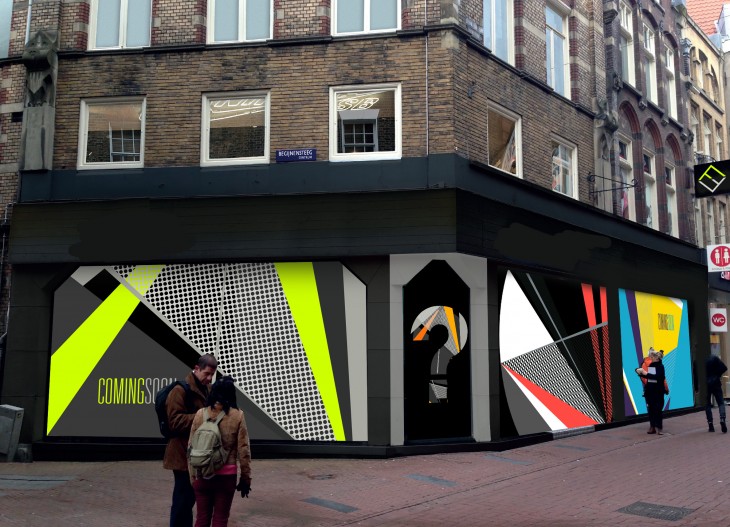 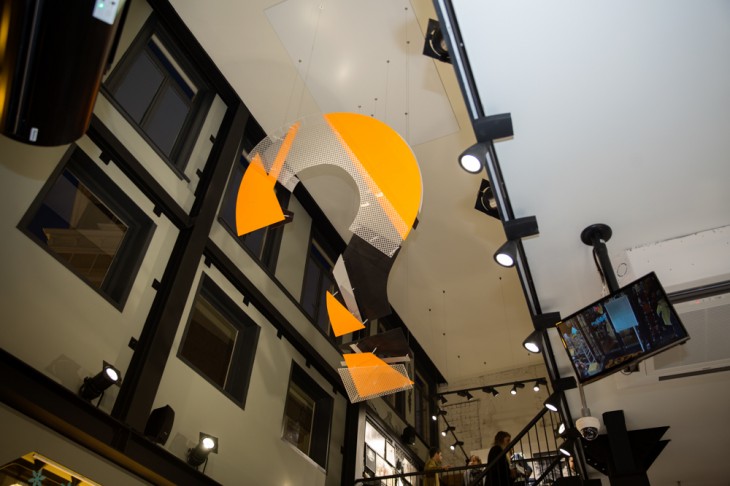 Based in Manchester, Mark has built up a reputation as being the artist behind the mosaics dotted around the heart of Manchester; namely the Northern Quarter, Salford Quays and Affleck’s Palace. Following on from his collaborative work he did with adidas Originals for the Stan Smith resurgence early in 2014, Mark did several pieces for the re-opening of size? Leeds before moving onto size? Manchester. 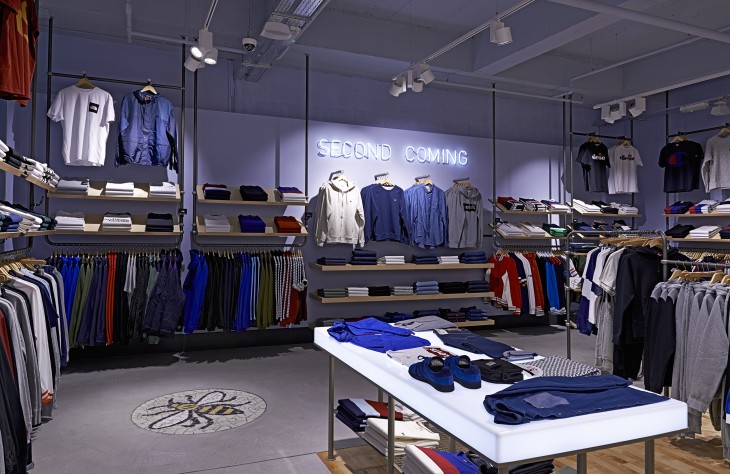 Kid Acne aka Edna aka Zebra Face, is an artist, illustrator, print-maker and sometimes even an MC. His formative years were spent painting graffiti, making fanzines and releasing DIY punk/hip-hop records, a period during which he began to developed his own inimitable and deceptively simple style, both musically and artistically. In the late 90’s his work was first published in the now seminal Scrawl tome, which documented the conversion of counter culture illustration, skateboard graphics and left-field graffiti, pre-empting what are now widely recognised as ‘Street Art’ aesthetics. While studying Fine Art in Sheffield, his work gained the attention of Warp Records executives who commissioned him to illustrate the LP sleeve for Plaid’s Rest Proof Clockwork in 1999. At the turn of the millennium, his work began to appear as the backdrop for major UK club nights and in style magazines throughout Europe, as well as customising everything from knitwear in Yorkshire to pizza boxes in Paris. https://www.youtube.com/watch?v=Vi3cSX3fb7U 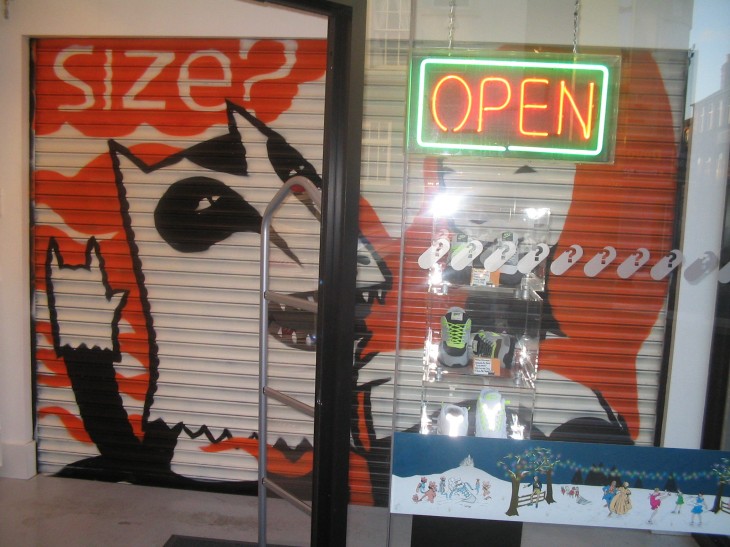 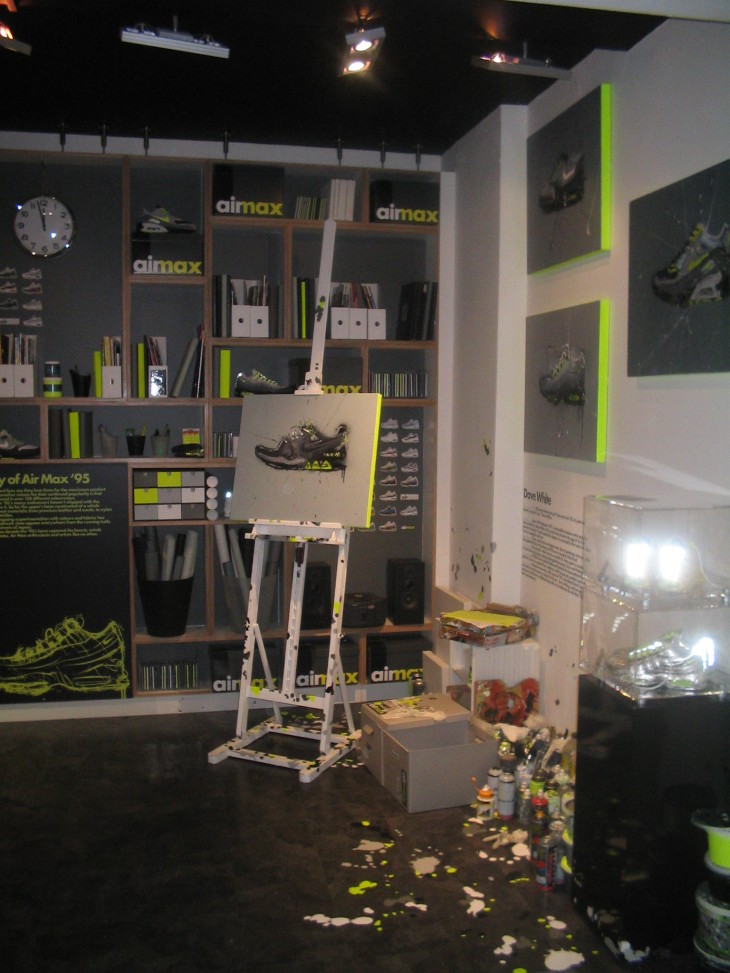 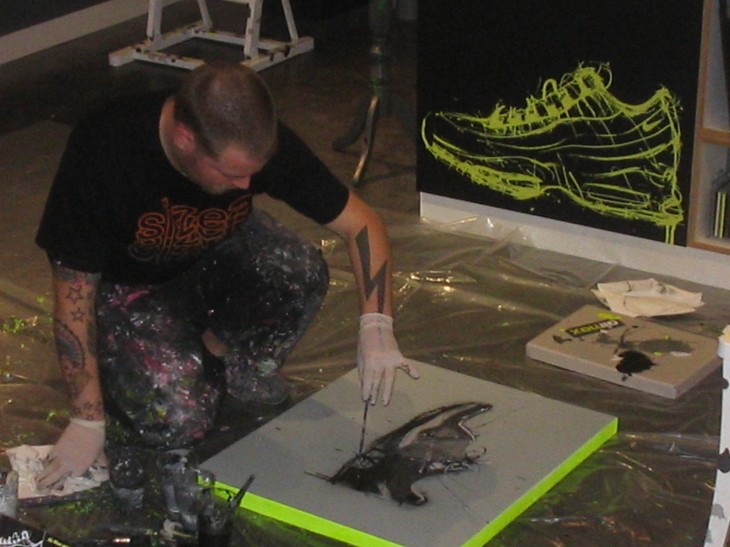 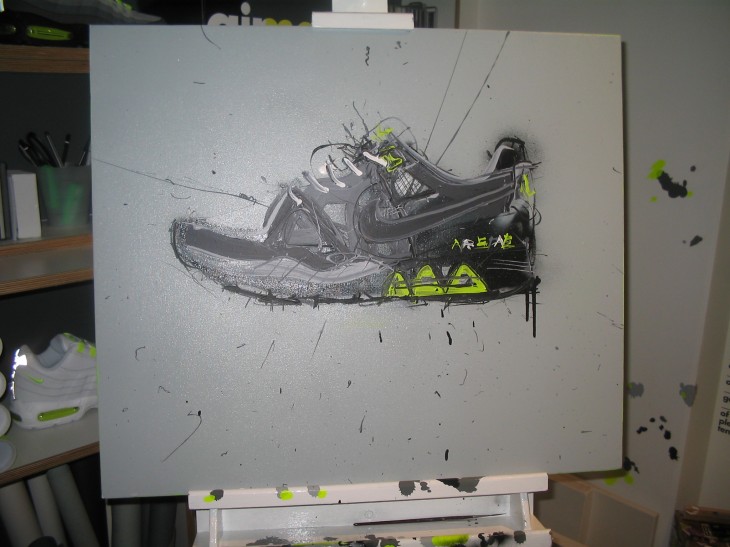 And that's not all.. Next, we've included a selection of some of our other favourites from over the years... 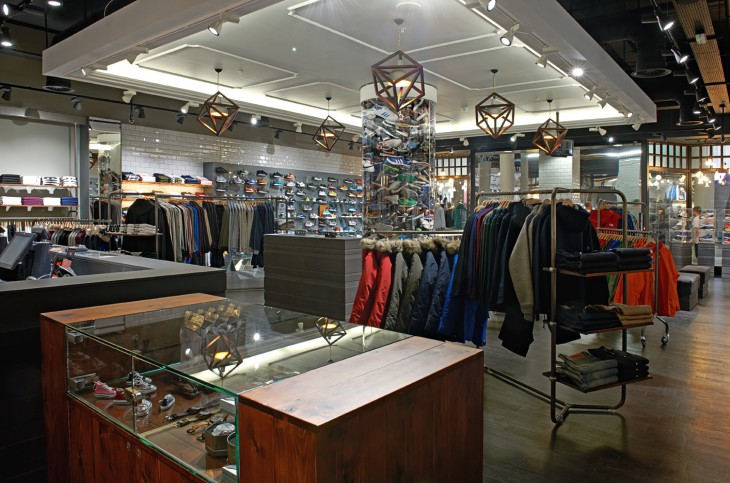 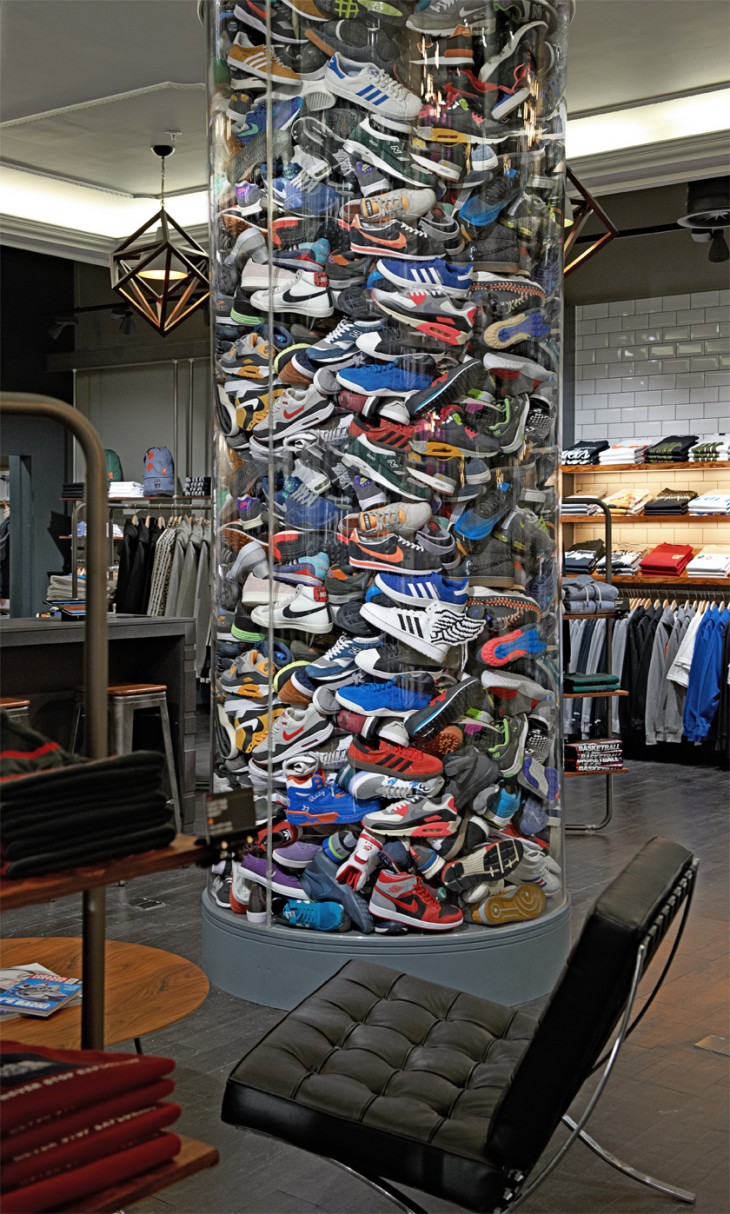 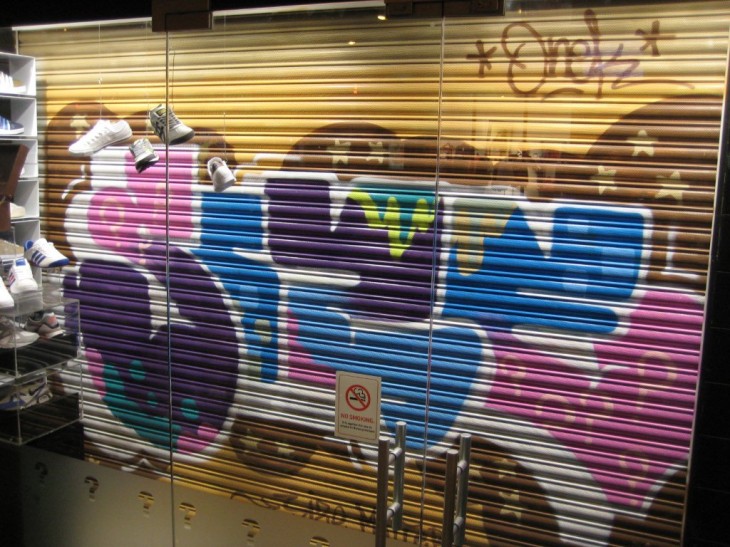 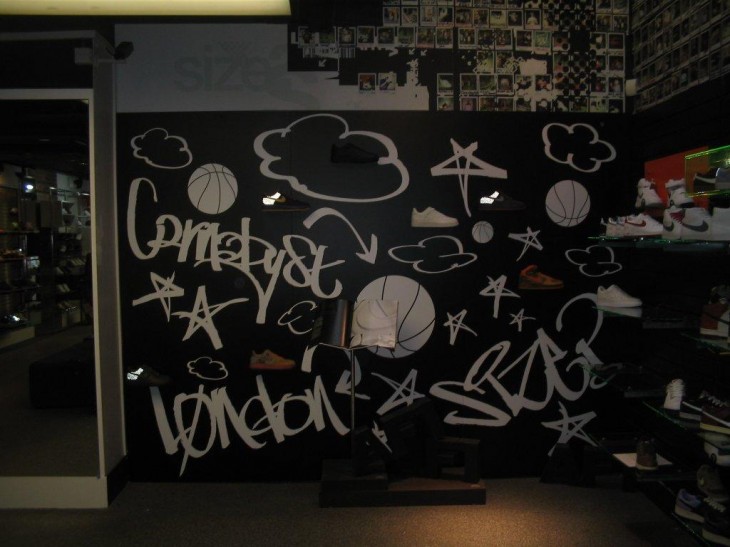 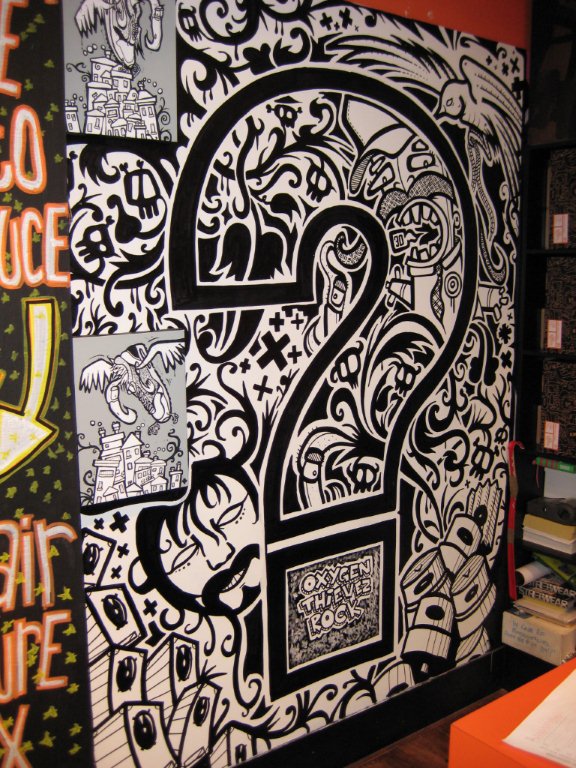 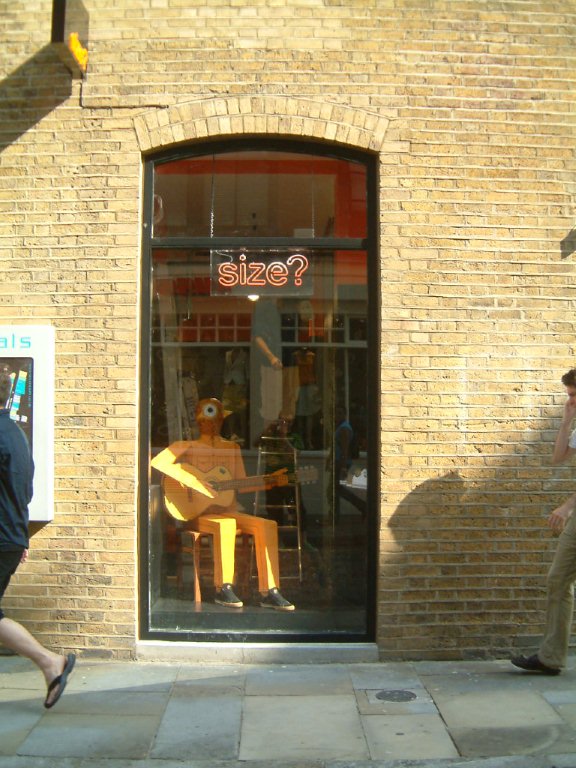