Over the years, minimalistic designs and objects come and go; they move out of the way for the latest, more simplistic model. Some however, are here to stay; they’ve gone down in history as a design classic. Here we take a look at some of our favourite designs from the decades gone by. 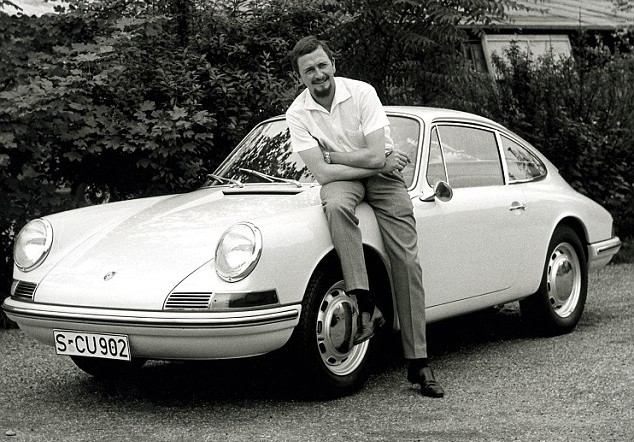 Originally launched in 1963, the iconic Porsche 911 still remarkably resembles its early predecessors to this very day. A real testament to successful in the field of design is the reluctance to change anything; it still remains current and culturally relevant. 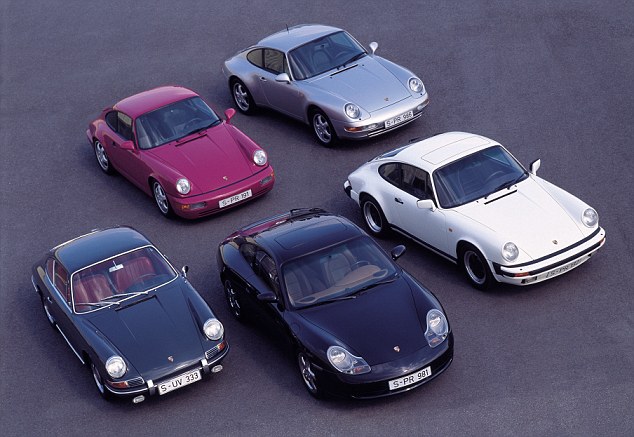 This can still be said for the 911, sporting the same curves and panelling in 2015 as Professor Ferdinand Alexander Porsche's very own prototype did back in 1963. 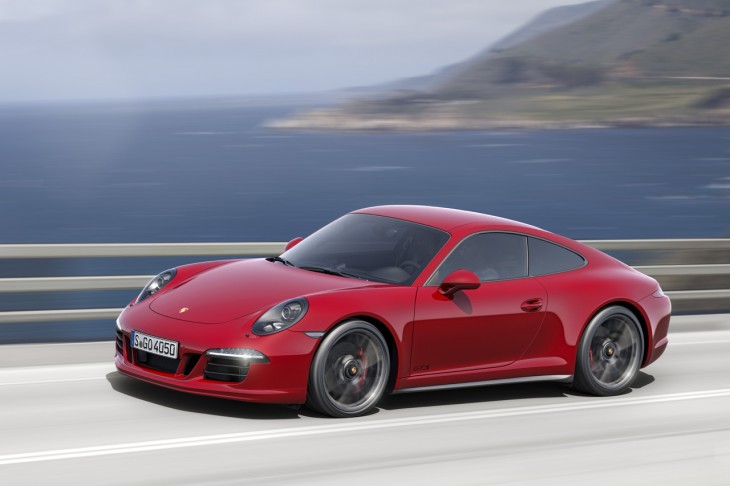 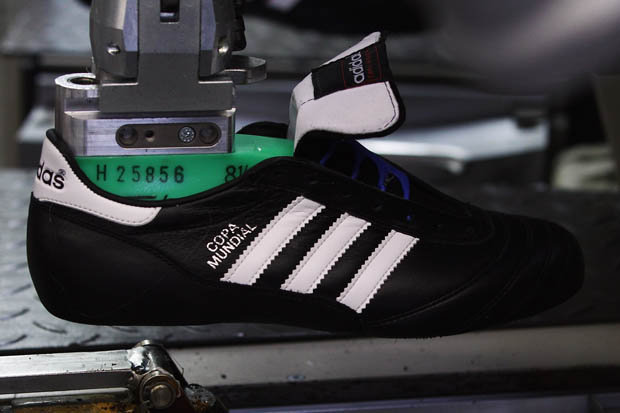 Translated from World Cup in Spanish, the adidas Copa Mundial was first released in 1979. Utilising a soft kangaroo leather for the boot's upper, the silhouette is finished with the iconic three stripes and gold 'Copa Mundial' branding just above. 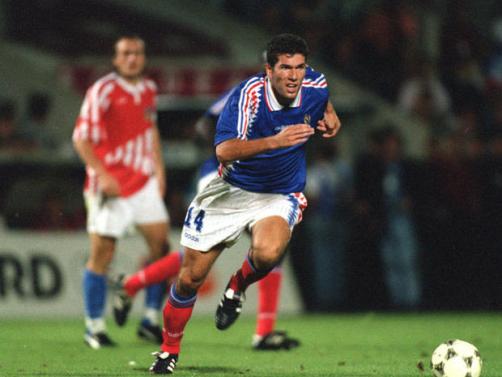 Materials have now moved on, opting for more lightweight, synthetic equivalents whilst the shapes have evolved, going for an overall lower profile. 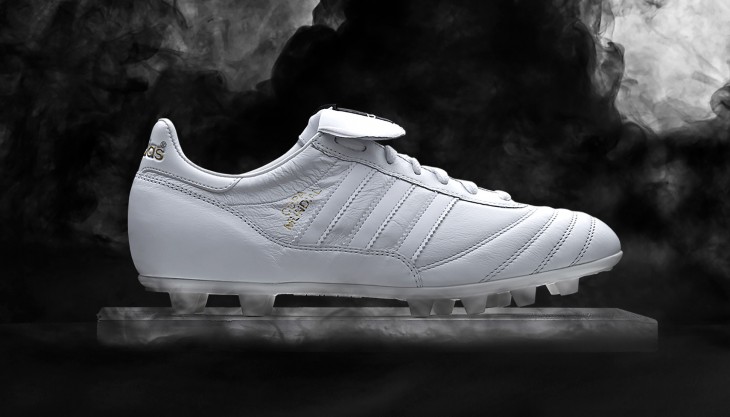 From Maradona to Zidane, Kaka to Cantona, each have graced the turf over the years in a Copa, showing that as all boots come and go, only few are here to stay. 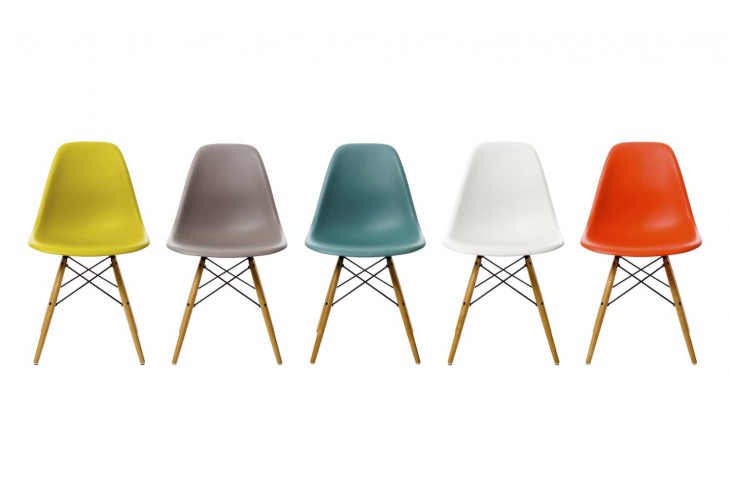 Pioneers in their field, Ray and Charles Eames famously championed the use of fibreglass and plywood in some of their early work.

The decision to use fibreglass was to try and win the MOMA Low Cost Furniture design competition in 1950 and this led on to their DSR chair being the first ever plastic chair being industry produced. 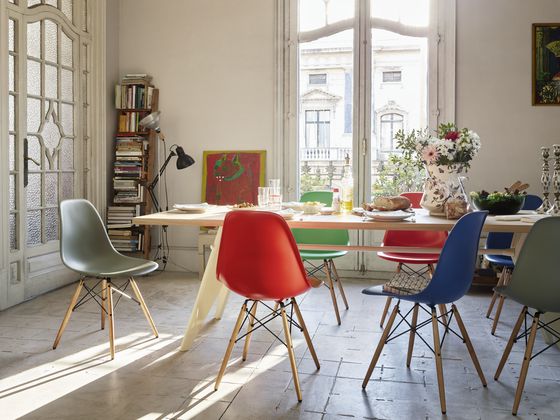 One of their most iconic designs is the DSW chair, a chair that has gone down as one of the most influential pieces of furniture during the 20th Century. 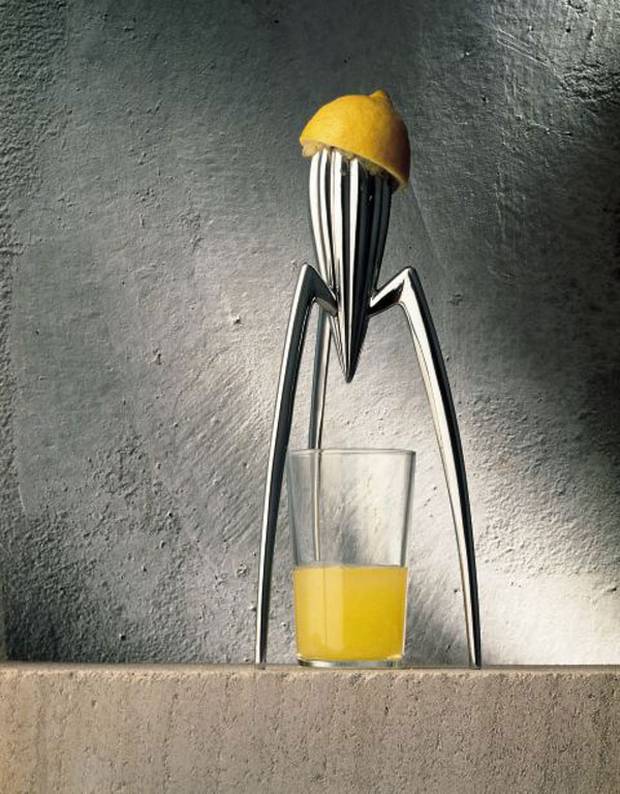 Starck, the man behind the iconic Juicy Salif lemon squeezer, came up with the concept one Summer's day as his calamari was served without any lemon on the side.

Brimming with ideas, the initial sketch was scrawled across a napkin, resembled that of a squid. That shape has now gone on to be synonymous with Starck and his designs. 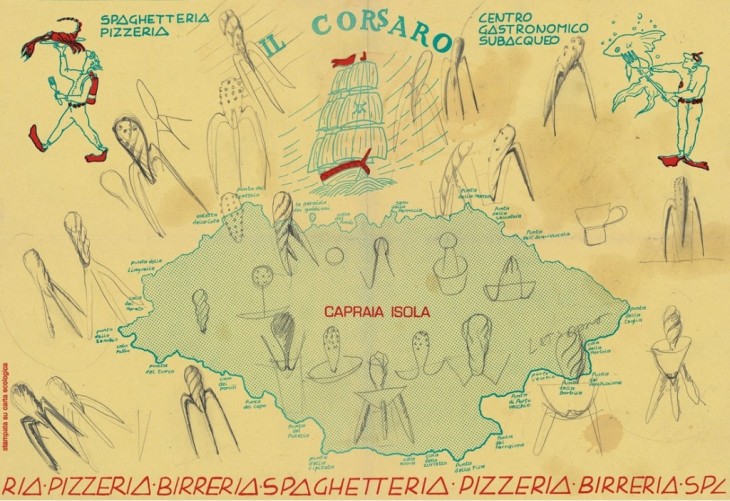 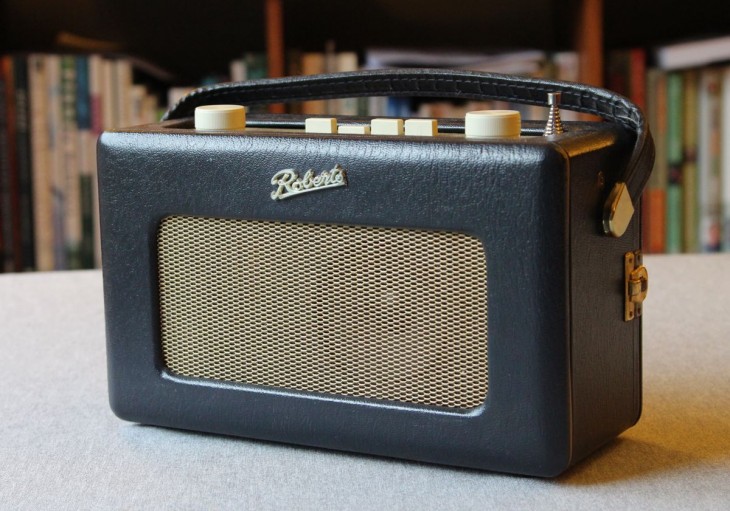 In 1932 Roberts Radio was founded by Harry Roberts. At the beginning Robert’s success came from operating with a small but very loyal and stable work force. The company benefited from having specialised knowledge from the outset. Roberts has been active throughout it's history in developing new technologies and products in order to maintain their leading positions within the industry and it continues to do so today. 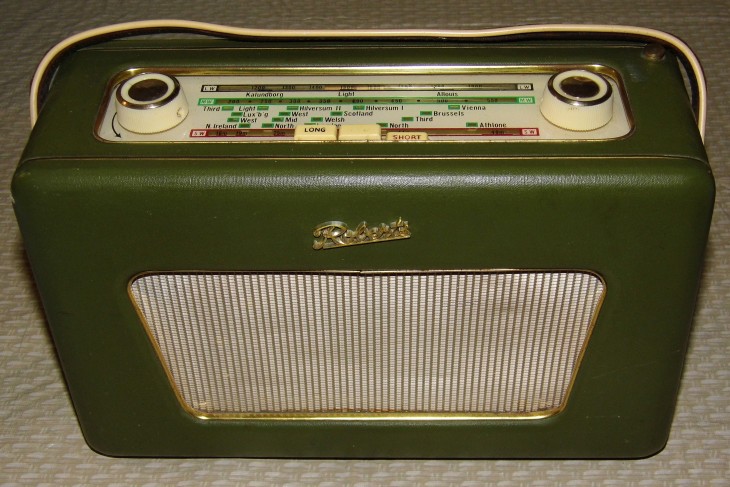 In 1940 Harry Roberts received a letter from Harrods telling the Queen had purchased the M4D model in the radio department of Harrods. This was one of many owned by the Royal family in the lead up to 1955 when Roberts Radio was appointed radio manufacturer to Queen Elizabeth II. One of two Royal Warrants the company still holds today.