5 Minutes with Kenny Anderson of Converse

We recently caught up with legendary skater and Converse Skate Team member Kenny Anderson whilst in the UK on the Cons One World Tour. The Cons One Star World Tour started in London this week, can you tell us a little about it and what cities you’re visiting along the way? This tour is the 2nd one of four around the world. Basically it's a tour to promote the new One Star shoe. It started with a U.S. tour and it also was the first time the entire team has all travelled together. Which kinda set the pace for these next ones. All positive energy and they all rip. We're then heading to Manchester, Madrid, Bordeaux, Paris, Antwerp, Amsterdam, Cologne and Berlin. What’s your favourite city to skate in the UK? Any particular spots? I spent the most time in London. There aren't any particular spots. Every time I've been there we'd skate something different. I think it's the overall vibe, skate scene and history that make it so strong for me. Tell us about your relationship with Converse and your more recent signature footwear line with the brand? I was put on as an AM in 1997 til about 2000. I grew up skating in Converse so it was a dream of mine to get on. They did some restructuring then I got back on in 2010. Now it's better than ever. My newest shoe (the KA3) came out recently. We spent a lot of time working on it and it's, by far, the best one. What’s your favourite Converse shoe and what did you skate when you were growing up? Right now my favorite is my shoe (KA3) like I said, we spent a lot of time on it and it feels the best for me. I grew up skating in Chucks, One Stars and Dr J's. (Pro Leathers) Which of the CONS team riders you’re travelling with on the tour excite you most? I love them all. From Sean Pablo to Jake Johnson to Jason Jessee and everyone in between. They're all unique and doing it exactly the way they want. The new version of the One Star is out now, what makes this such a classic Converse shoe? It has been a staple converse shoe for decades. For me it was my suede version to a Chuck growing up. So to make it more skateable is what a lot of people wanted to happen for generations. What key features do you look for in a skate shoe and what new technologies have been introduced into this updated One Star? Mainly to be able to feel my board, thin, but strong enough to hold its shape. The One Star is pretty much the classic One Star but with premium suede to last longer,  Lunarlon insole to be more comfortable and traction rubber for grip and to last longer as well. I'm sure everyone will enjoy it. The Converse One Star Pro is available here and in selected size? store now. 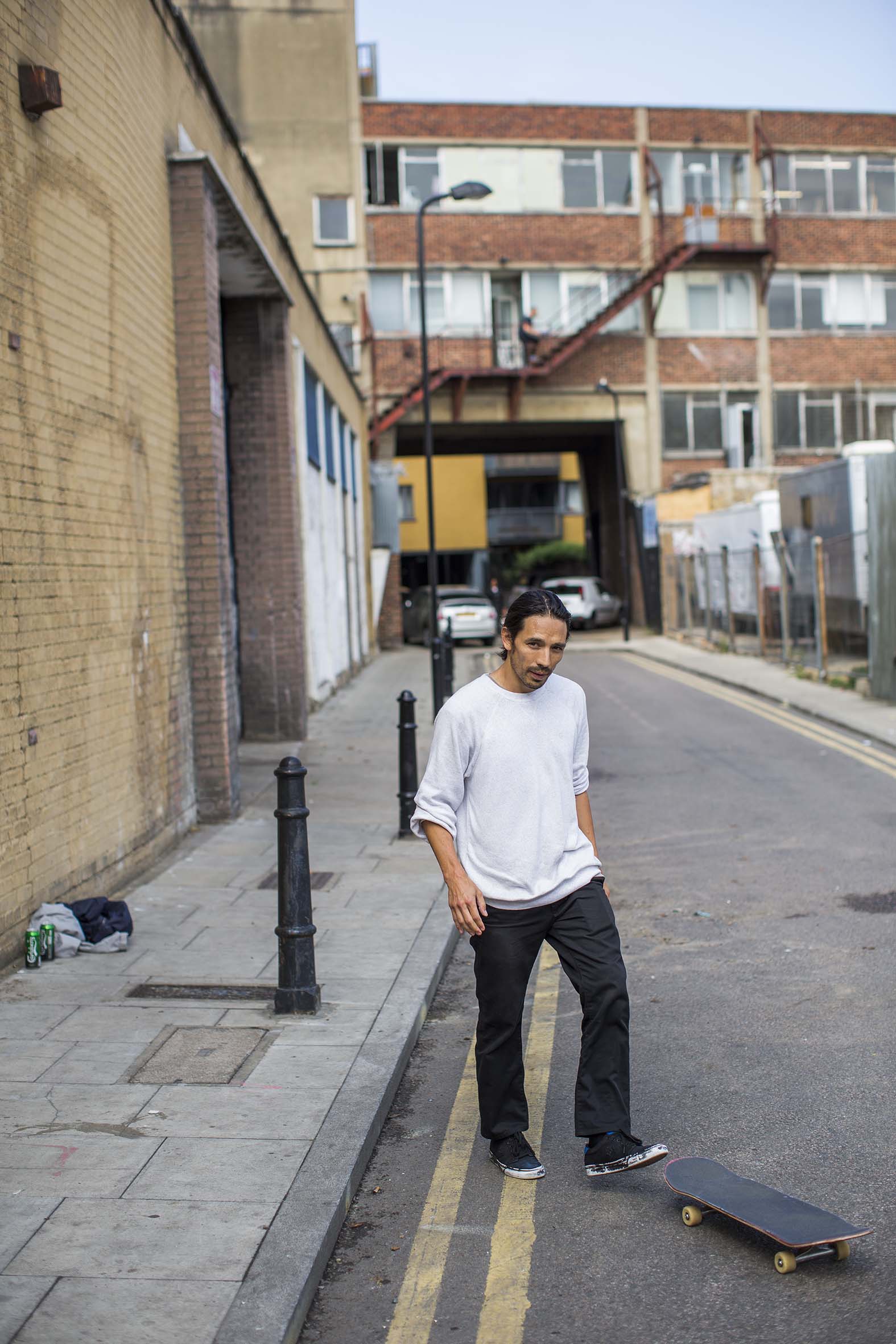 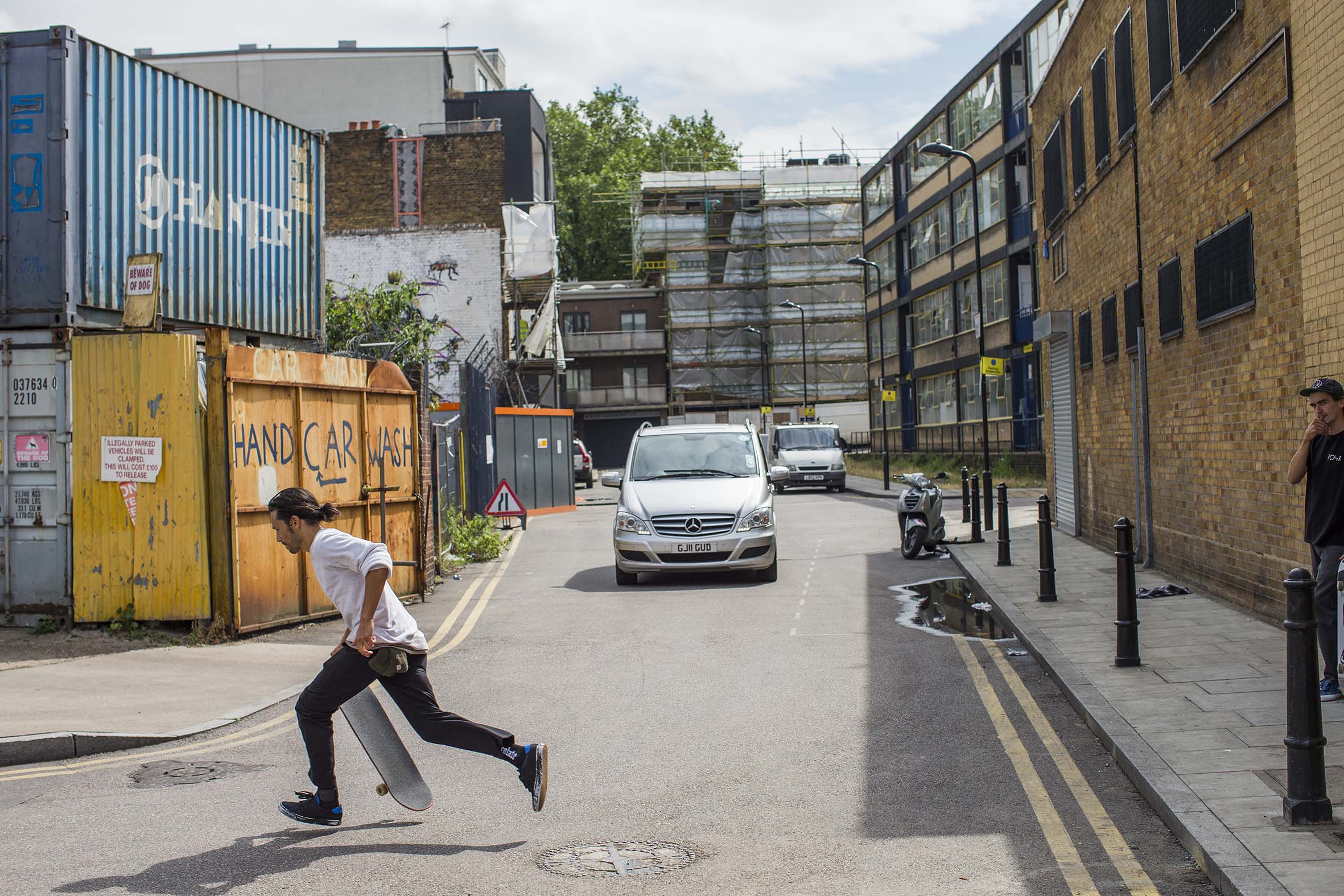 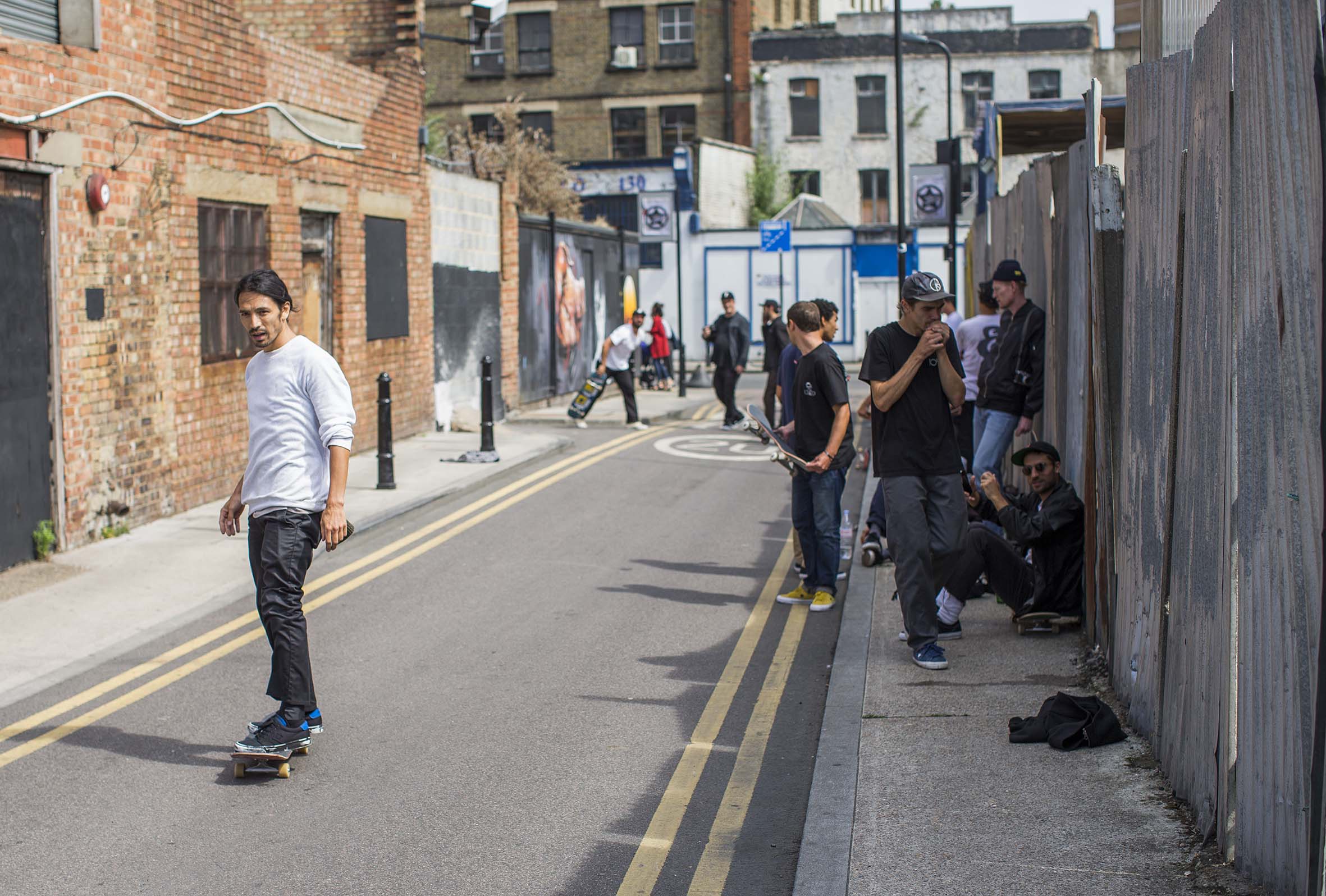