The iconic Air Max 95 celebrates its 20th birthday this year and to celebrate, we've gone back to 1995 to explore what the world was like before the shoe was born. From technology to sport, television to film, we've compiled a brief list of some of our favourite milestones from the year. Technology The launch of Auction Web - Known now as eBay. In 1995 Pierre Omidyar, a computer programmer based in California started up AuctionWeb, an online auction platform. Better known now as eBay, AuctionWeb has gone on to become the world's largest marketplace. 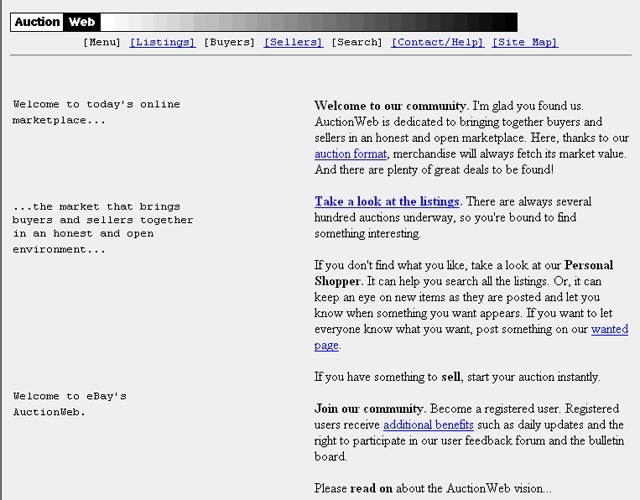 Toy Story is released. Toy Story was also released this year and became the first ever film to be wholly generated on computers. Earning over $361 million at the box office, Toy Story went on to receive critical acclaim from the media and press, providing the foundations of what we know it to be today. https://www.youtube.com/watch?v=4KPTXpQehio PlayStation lands in the UK The original PlayStation console launched in late September throughout Europe, setting the benchmark for all future gaming after selling more than 100 million units. https://www.youtube.com/watch?v=xsElYfwkhzE https://www.youtube.com/watch?v=W7vaMAtGSFM Sports Crystal Palace v Manchester United - Eric Cantona's 'Kung-Fu' Kick 1995 was also the year in which Eric Cantona famously threw himself at a member of the crowd at Selhurst Park, as Manchester United played Crystal Palace. After being sent off in the 48th minute of the match, Cantona proceeded to attack a fan in the crowd following a spout of verbal abuse, leading to him being suspended for the rest of the football season and a two week prison sentence - which was eventually appealed to 150 hours of community service. https://www.youtube.com/watch?v=wo2aUfwPQvs 1995 Rugby World Cup in South Africa Famous for being the first major event to take place in South Africa since apartheid ended, the games most famous moment went on to inspire the 2009 film Invictus. Then president of South Africa, Nelson Mandela took centre stage throughout, inspiring the home country to take the crown. https://www.youtube.com/watch?v=v70bh85NVh0 https://www.youtube.com/watch?v=RZY8c_a_dlQ Television Father Ted debuts Set on the fictional Craggy Island, a remote location off Ireland's west coast, the show starred Father Ted Crilly alongside fellow priests Father Dougal McGuire and Father Jack Hackett. Exiled on the island for various past incidents, the priests live together in the parochial house with their housekeeper Mrs Doyle. Hollyoaks debuts Hollyoaks was created by Mersey Television’s Phil Redmond, the mind behind BBC kids show Grange Hill and the gritty soap Brookside. Krypton Factor axed Contestants competed in a series of rounds that tested their physical stamina and mental attributes. The title of the show is a reference to Superman's home planet Krypton, the title perceiving that the contestants had strong superhuman "powers" for taking part in the challenges they were set. Bullseye axed The series centred on darts, which placed three pairs of contestants against one another to win prizes ranging from a new car, a speedboat, a caravan or a luxury holiday to the consolation prizes of a tankard (for male contestants), a silver goblet (for female contestants) and a 'Bendy Bully' a rubber model of the show's mascot. Awards Mercury Prize winner - Portishead: Dummy Dummy was their debut album and was described as a dazzling concoction of urban blues, laidback jazz, dub hip-hop beats, screaming guitars and soothing soul singing. Turner Prize - Damien Hirst It’s amazing what you can do with an E in A-Level art, a twisted imagination and a chainsaw - Damien Hirst's acceptance speech on winning the prize. 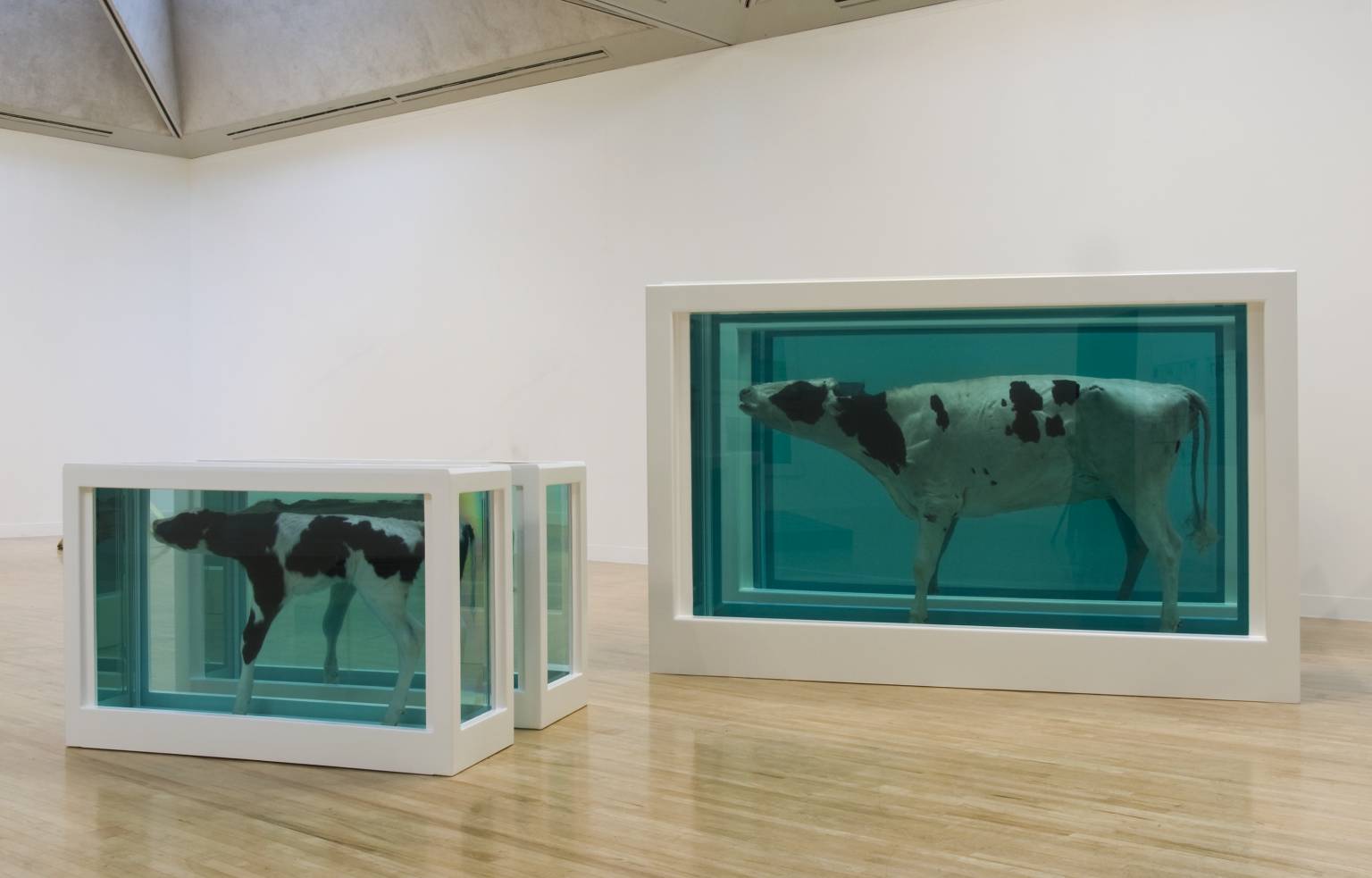 Academy Awards Best Picture - Forest Gump The story depicts several decades in the life of Forrest Gump, a slow-witted and naïve, but good-hearted and athletically prodigious man from Alabama who witnesses, and in some cases influences, some of the defining events of the latter half of the 20th century in the United States. 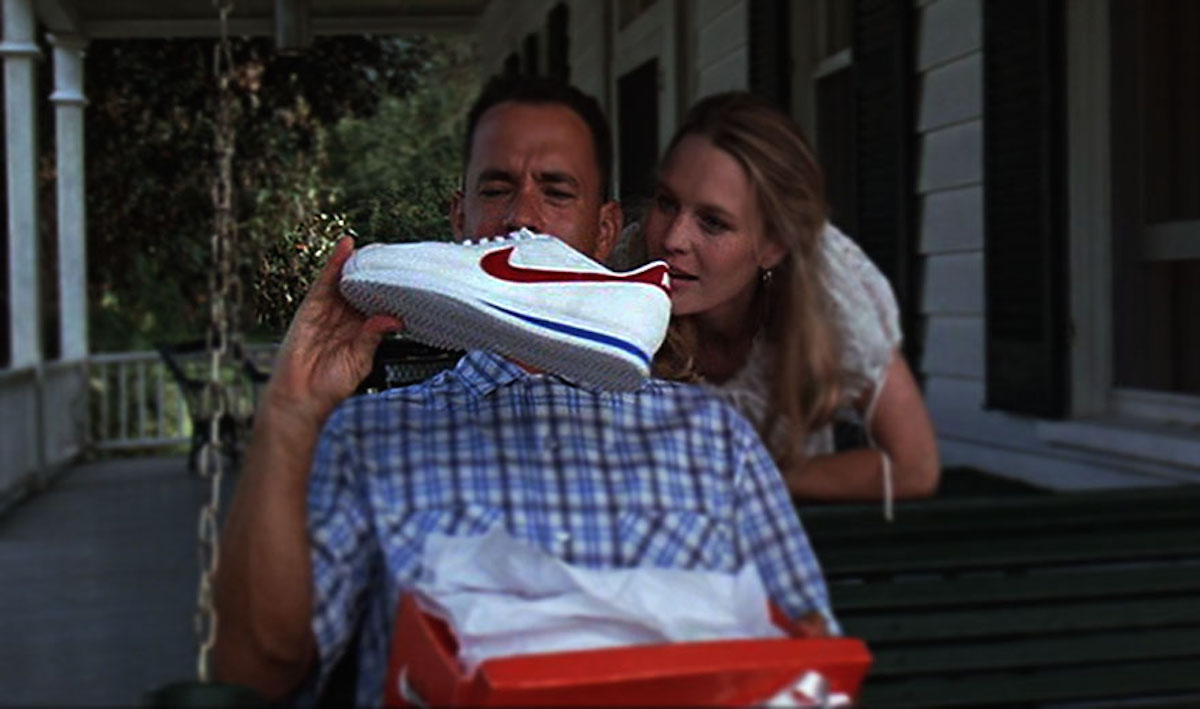