During the week in which we launched size? for women, we went back through the years looking at some of the most key and influential moments. From Vashtie’s Jordan to Missy Elliot’s adidas collection, we have included 5 of our favourite moments below. Vashtie Kola x Air Jordan II 'Lavender' https://www.youtube.com/watch?v=fHFxy_VUQRM New York based creative Vashtie Kola, became the first female to collaborate with Jordan in 2010 with her iconic Air Jordan II. 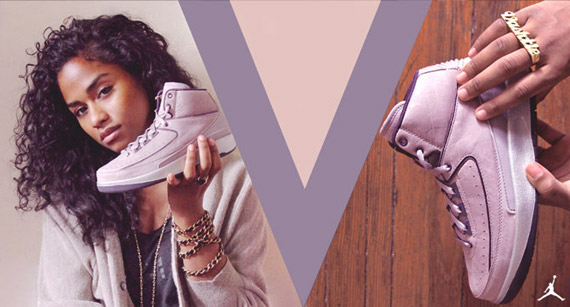 Utilising multiple shades of purple, the silhouette, dubbed 'lavender', also incorporated hints of silver on the midsole and laces. 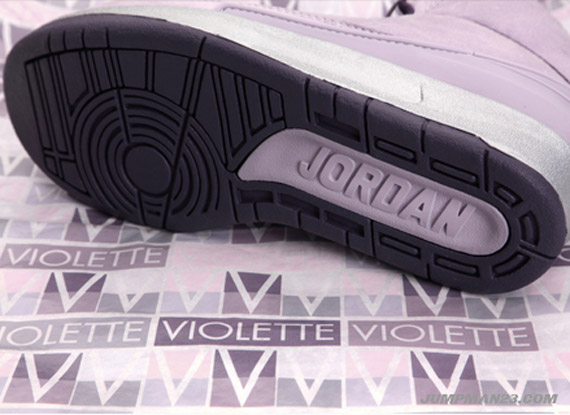 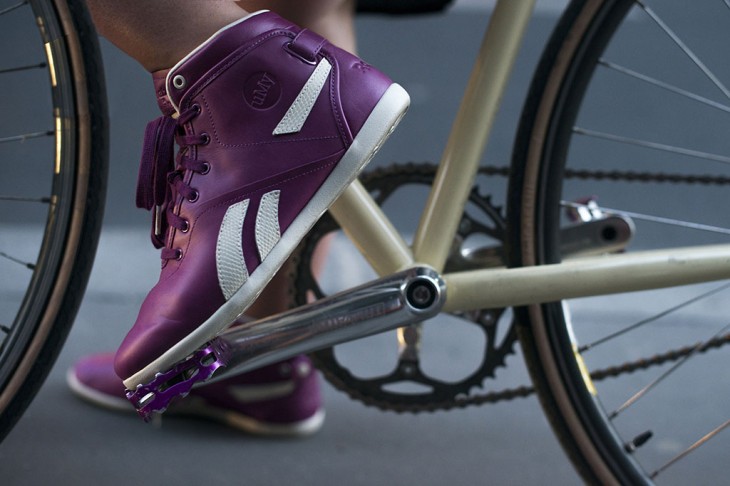 Another palette of purples was used by Ugly Mely when she worked with Reebok on the Betwixt Mid. In 2012 Reebok gave the chance to work on the Betwixt Mid to several influential women, tasking each to come up with their own interpretation of the shoe. 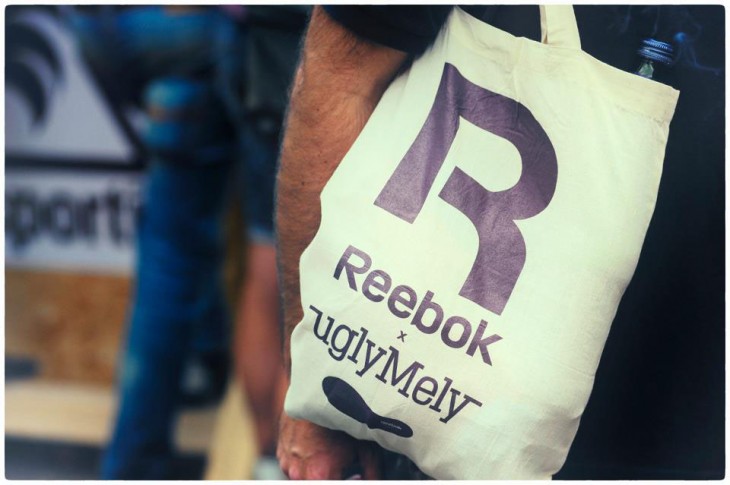 French blogger Ugly Mely took inspiration from her preferred mode of transport for her shoe, namely: her bike. Using a soft purple leather on the upper, this ran parallel to the bike's bar tape alongside the cream accents which depict the metal frame. 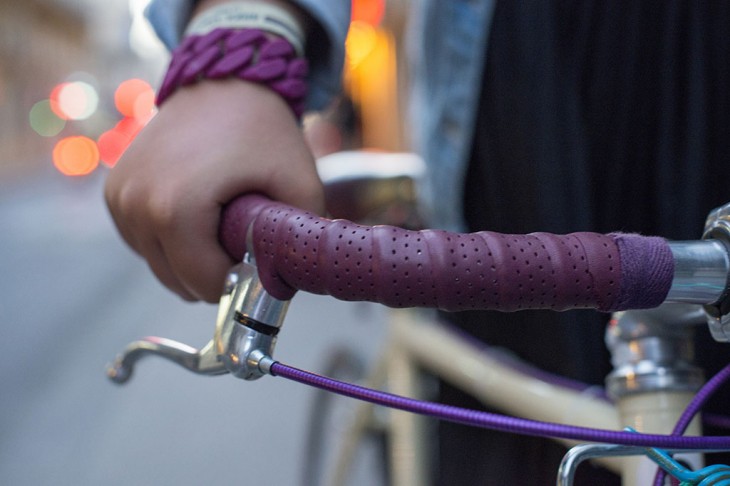 Missy Elliott & adidas Originals https://www.youtube.com/watch?v=ofh8U5tz2wU After only previously worked with artists Run DMC, Missy Elliott made waves and broke boundaries by launching her very own collection. 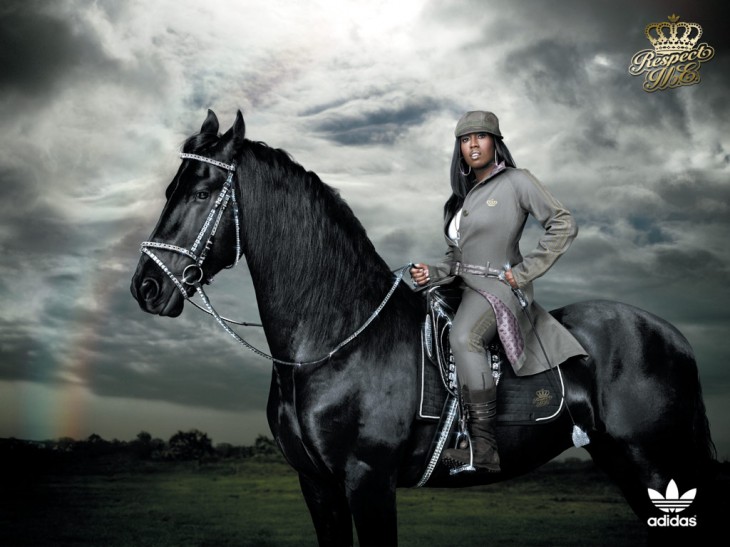 Staying true to her own personal style and adidas' mantra of originality, elements of pieces which were often worn throughout her videos provided the basis and foundations of her Respect M.E collection. CLAW Money x Nike Blazer & Vandal Claudia Gold, the designer known as CLAW Money, applied her signature style to the iconic Blazer and Vandal silhouettes. 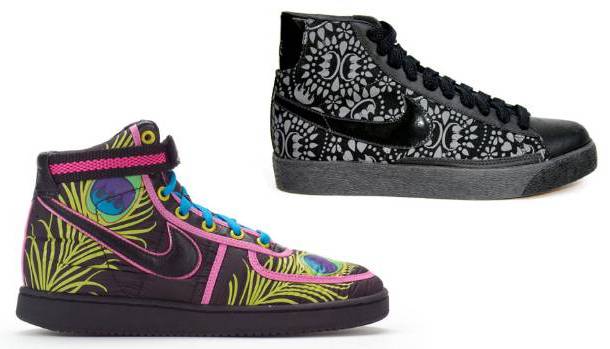 Incorporating her logo alongside a repeated feathered print on the upper, both offered a re-freshing and vastly contrasting collaboration which fans of the two didn't usually receive. Sneaker Queen & adidas Originals Collectors Project https://www.youtube.com/watch?v=r7GgUeseveA Sneakerqueen's love of '80s hip-hop culture led her to choosing the Rivalry Hi for the adidas Collectors Project. adidas Collectors Project brought five of the world's most dedicated and knowledgeable three stripe collectors together at adidas global HQ . They were also each given the opportunity to rework their favourite archive model for an extremely limited release.